There is a certain sense of glamour to the golden age of movie making in Hollywood and it is this elegance and sophistication that these gloriously appealing Hollywood Watch Company Watches tap into. But it’s not just essence of Hollywood that the timepieces tap into, it’s more tangible than that. The original Hollywood Sign was built in 1923, constructed for a real estate development called HOLLYWOODLAND. The word LAND was later removed. The prominent advertisement would go on to become one of the world’s most iconic and recognized landmarks; a symbol of hope, glamour and success. 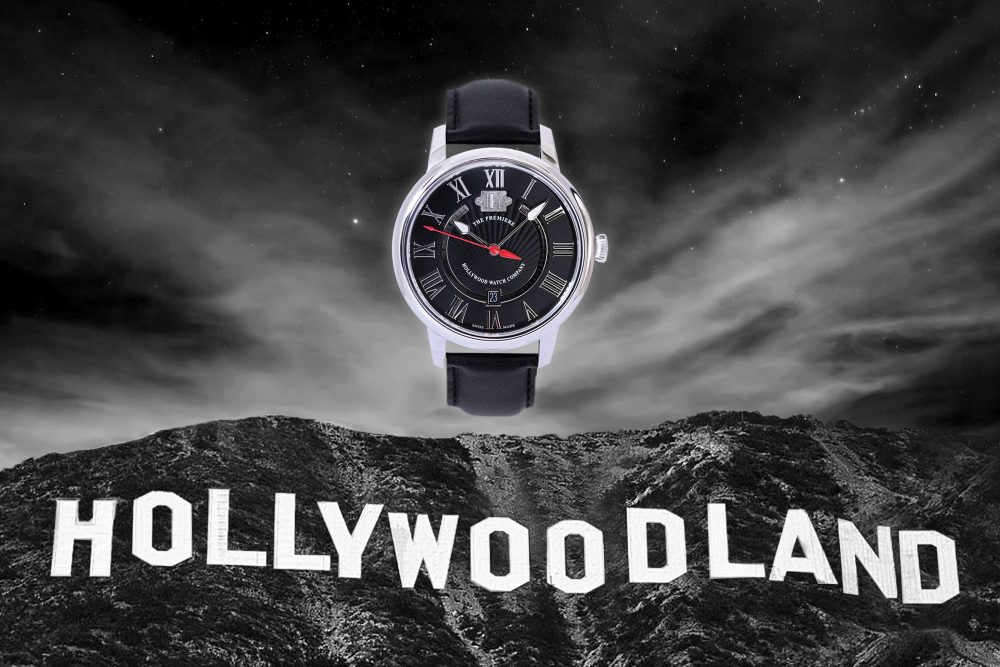 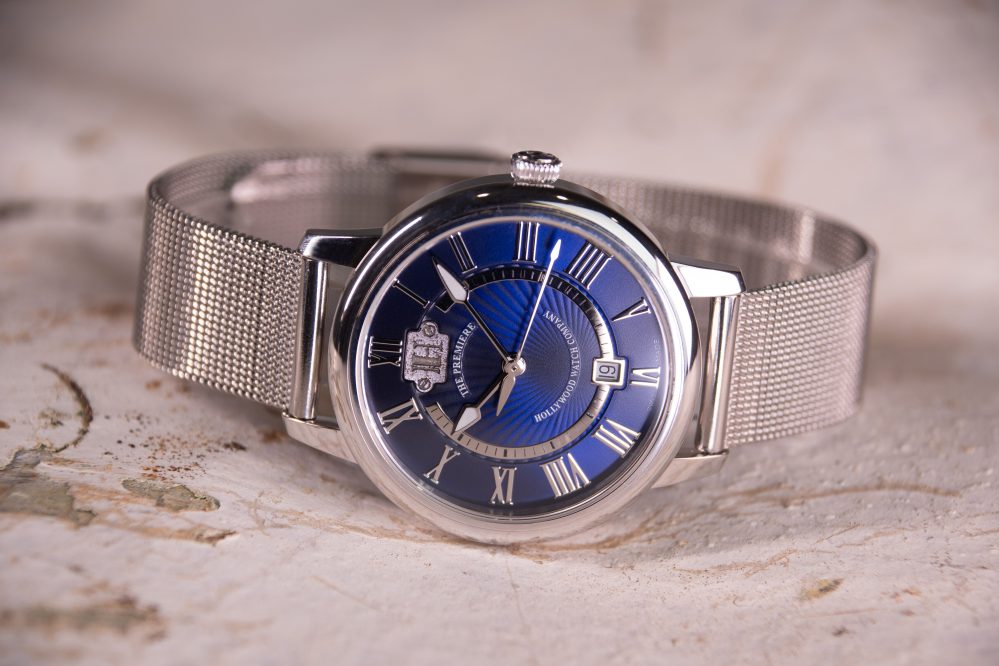 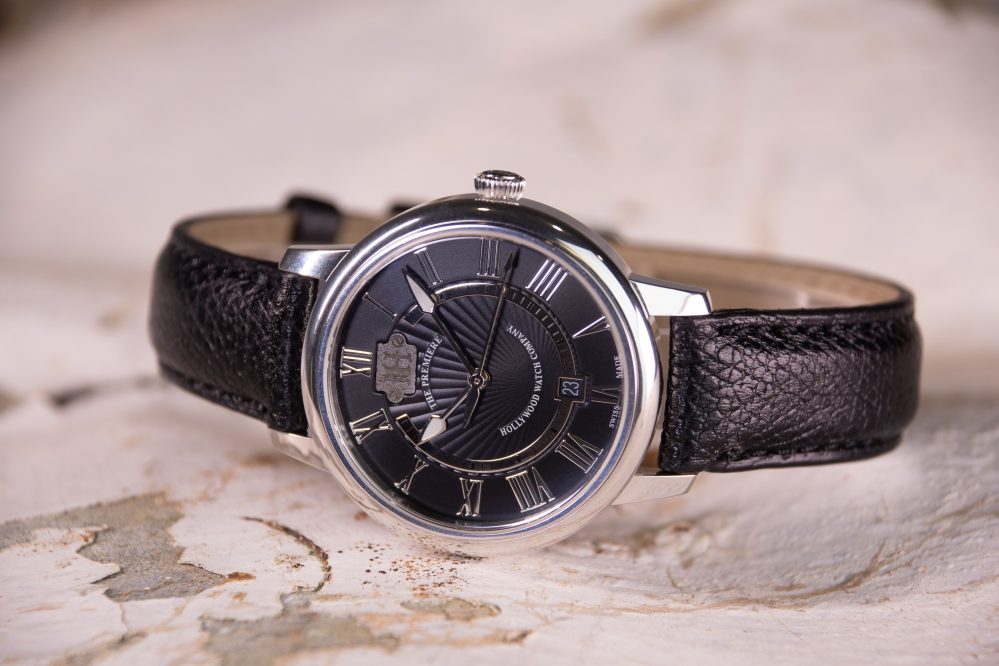 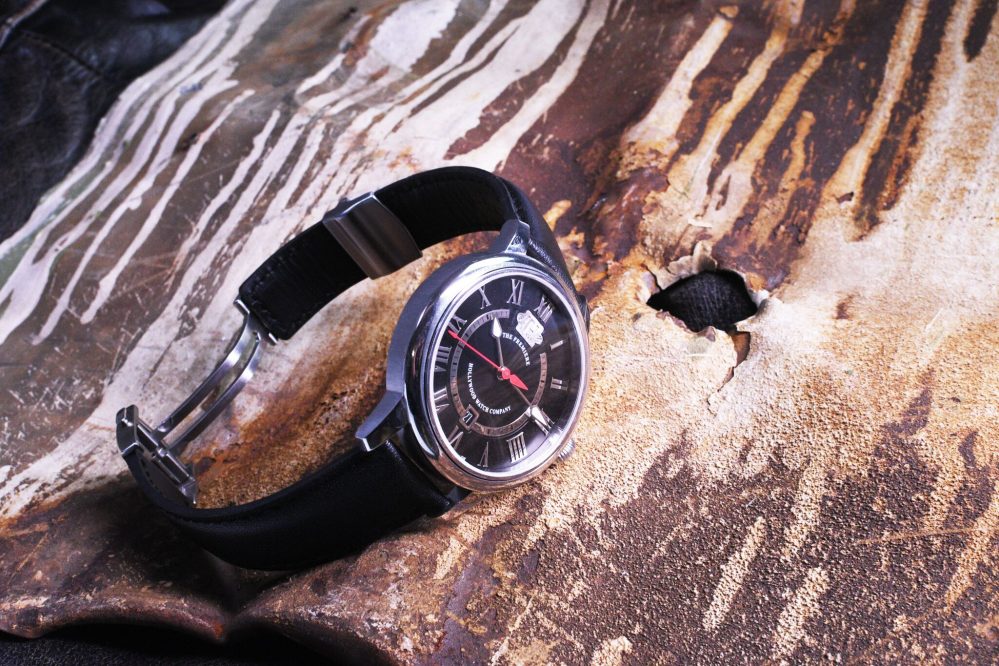 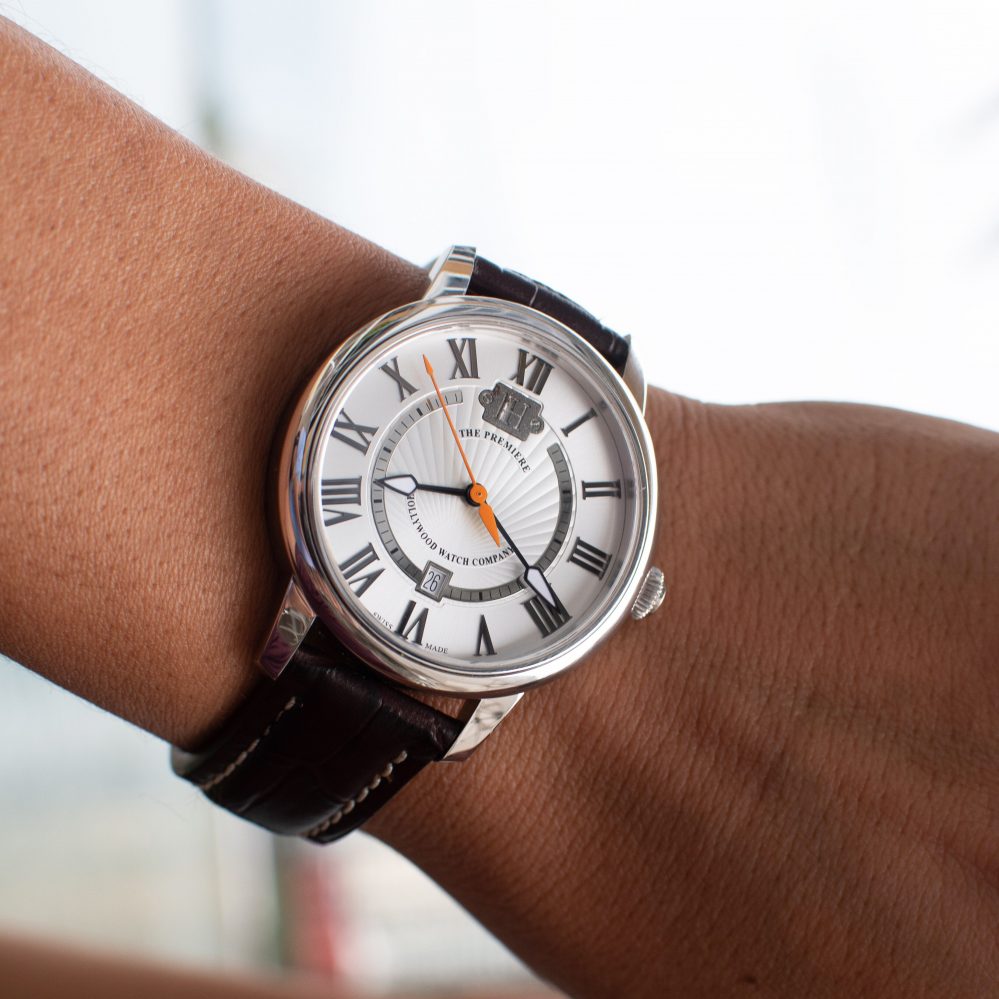 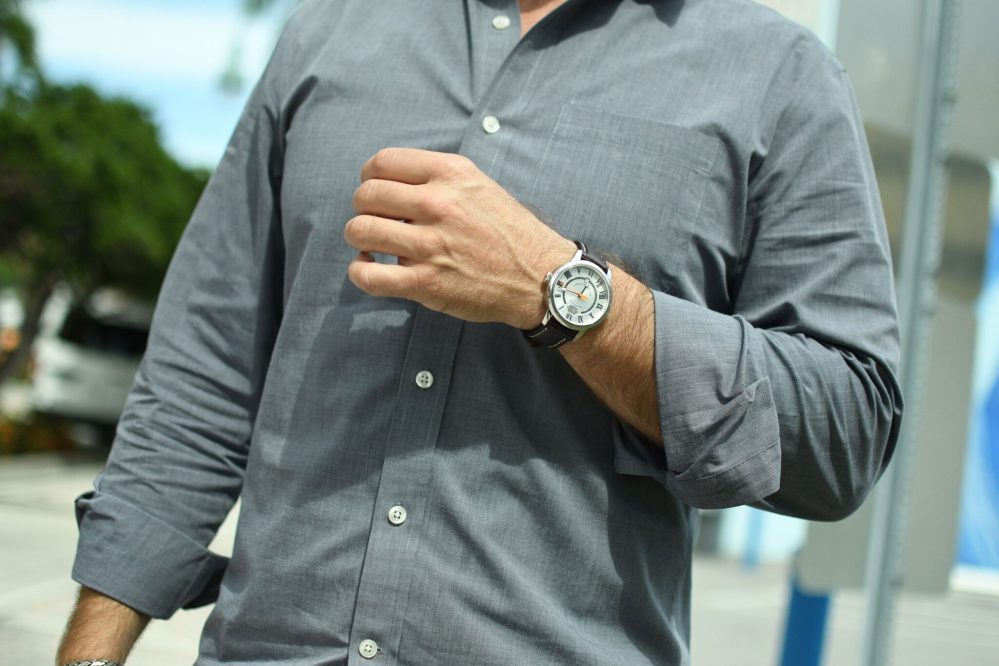 The flagship watch from the Hollywood Watch Company is the aptly named Premiere edition and this stunning timepiece has various dial and strap options. The design takes its design inspiration from the Golden Age of Hollywood and integrates elegant and timeless art deco lines with contemporary sense of luxury.  Each watch boasts a metal plaque cut from the original letter “H” from the Hollywood sign under the 12 o’clock marker with each model named after a prominent road, boulevard or drive in Los Angeles. The Premiere Edition is limited to 1923 43mm watches and 1923 36mm watches – a nod to the year 1923, when the original sign was built. 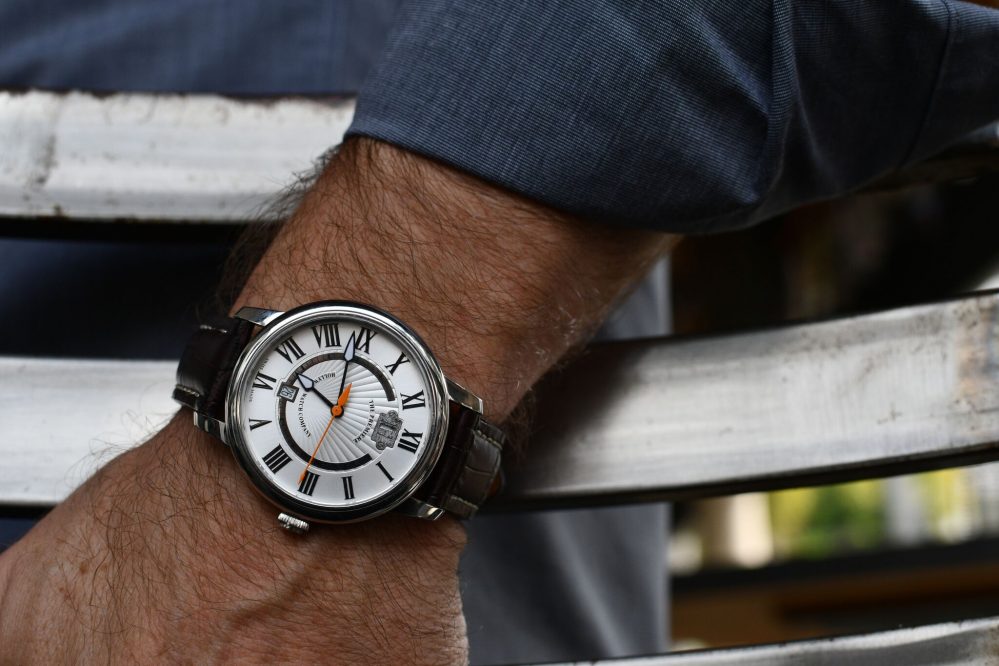 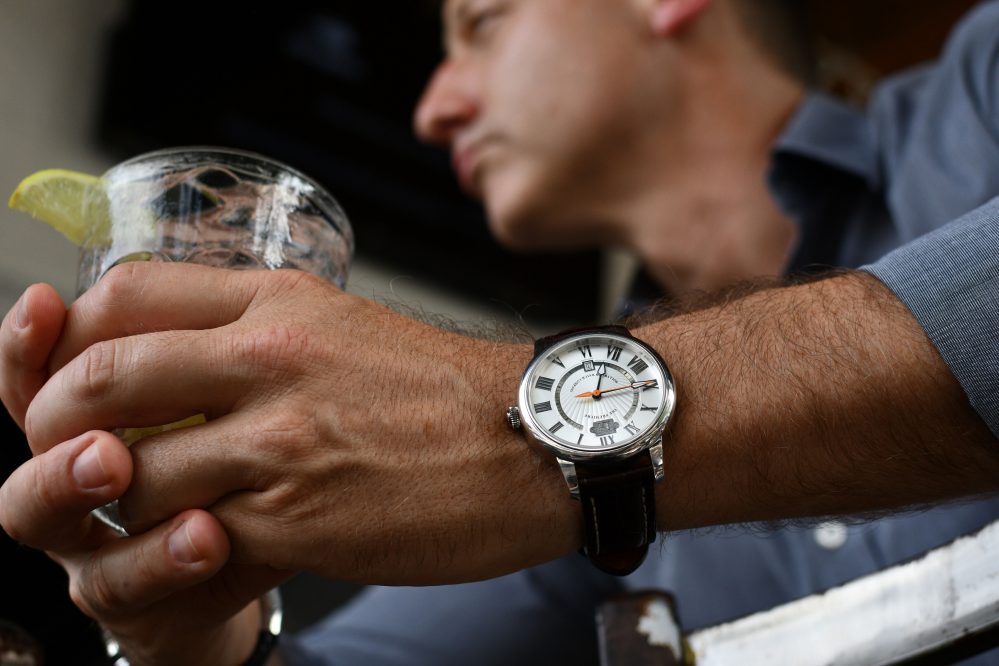 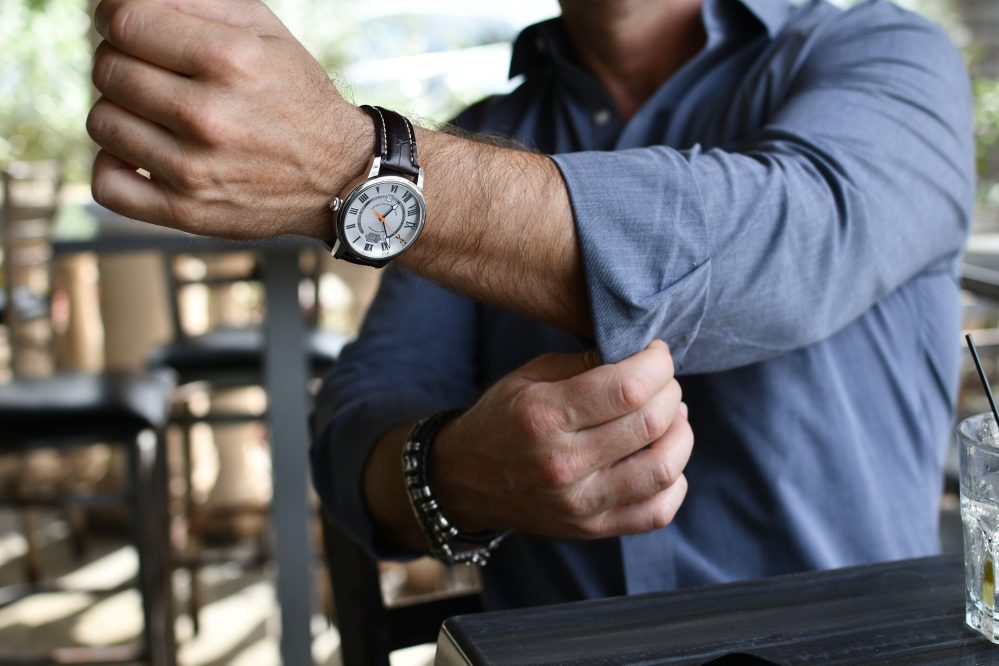 Quality is abundantly clear from the minute you put on one of the Premiere watches from Hollywood Watch Company for the first time and each one is Swiss-made with Swiss movements, scratch resistant sapphire crystal and a water resistance to 160 feet. Giving you the opportunity to have a piece of history on your wrist – wristory if you will – these first class timepieces are right up our street here at The Coolector and for any man wanting to celebrate the achievements of the movie industry, this is the perfect watch for doing it.

With prices starting at a mighty reasonable $1195 for the men’s Premiere watches from Hollywood Watch Company, it’s hard to believe you can get such a unique and unusual timepiece on your wrist for such an affordable price. The quality of the craftsmanship and the fact it includes metal from the original Hollywood sign is enough on its own to be worth the money but the fact they are also amongst the coolest looking watches out there right now is the icing on the cake. 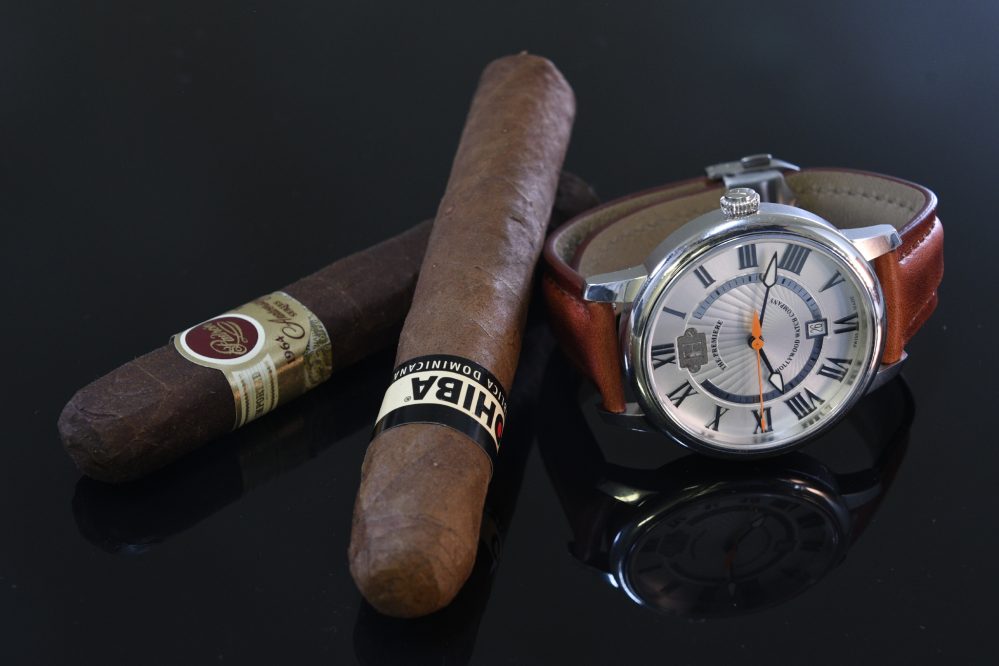 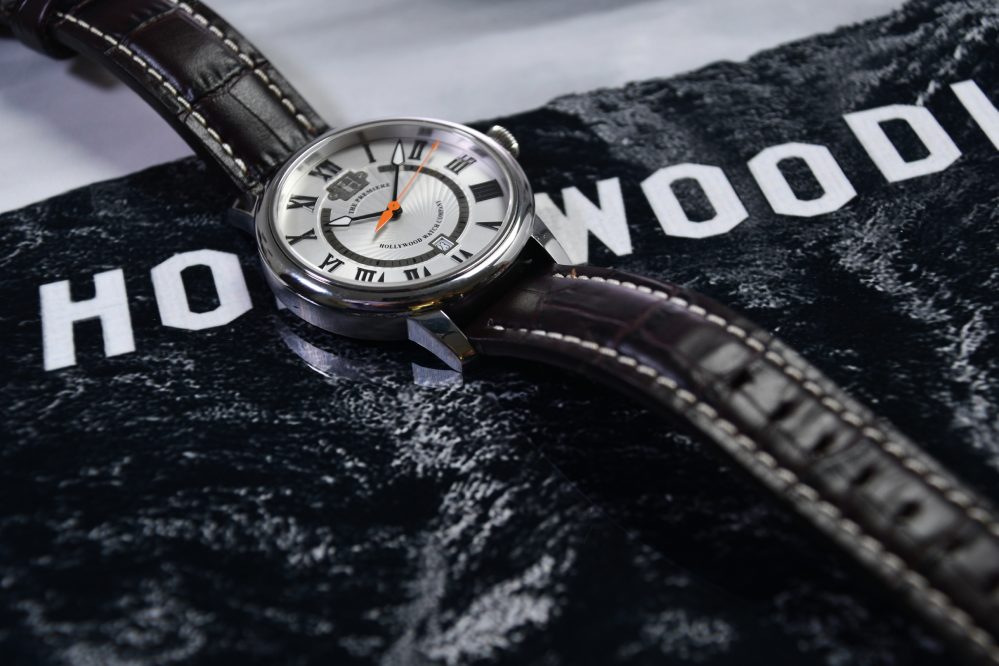 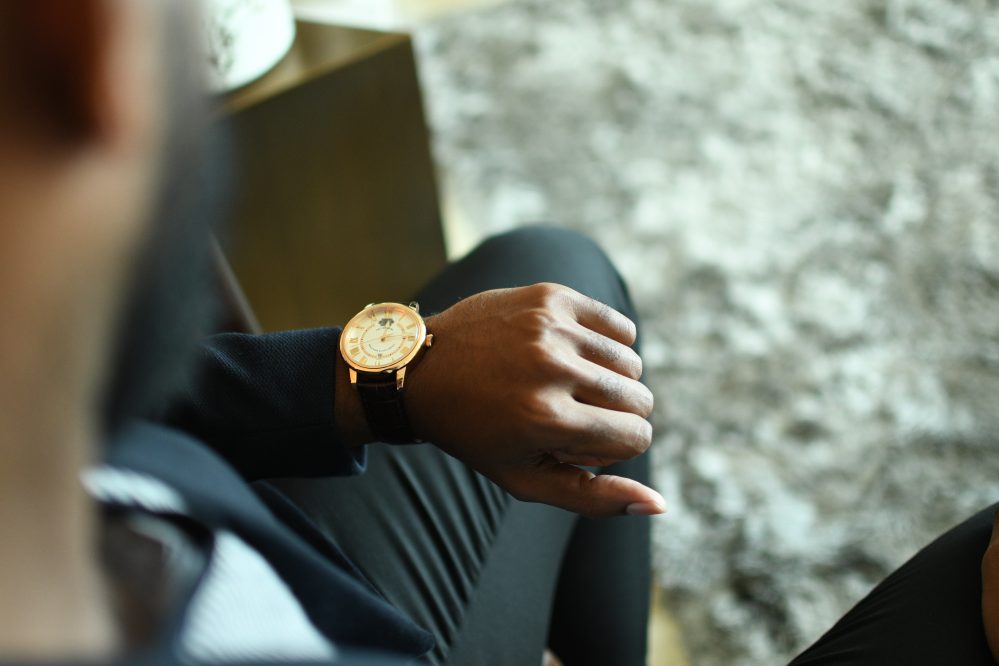 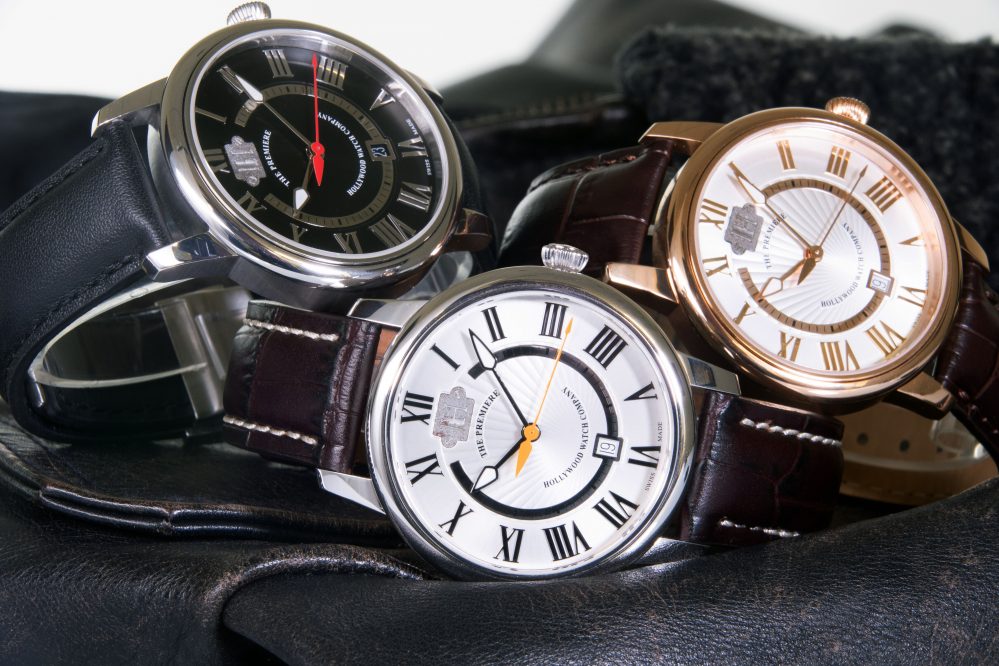 Unique watches with a distinctive hook are something that we’re always on the lookout for here at The Coolector and this Premiere Edition watch from Hollywood Watch Company is one of the finest we’ve come across. The movie industry is positively synonymous with our culture and this is epitomised by the Hollywood sign so the fact you can be wearing part of the original on your wrist is an opportunity too good to be missed in our opinion.