Technology is getting more and more advanced and we’re beginning to really see advances in the area of hologram technology in particular and this has been admirably illustrated by a brand new bit of kit that goes by the name of HoloPlayer One and is billed as the world’s first interactive lightfield development kit. Whilst we’re not entirely sure what that means here at Coolector HQ, it definitely looks mighty impressive.

The HoloPlayer One comes in two different iterations – namely, a development kit (priced at $750) and a premium edition (priced at $3000) – and each has its own merits depending on what you plan to use it for. Both editions of HoloPlayer One are fully equipped for all first-time hologram hackers and developers, regardless of whether you’re operating as an individual or as part of a larger business endeavour.

Thoroughly impressive from a technological standpoint, the HoloPlayer One is a light field display which uses a two-stage optical system known as lightfoldingTM. This mighty clever bit of kit boasts an LCD screen which sends 32 views of a given scene towards their designated directions simultaneously. By doing this, it creates a “field of light”, which is essentially a scene which occupies the same physical volume it would have given out. Mind boggling stuff to us but it looks great nonetheless. 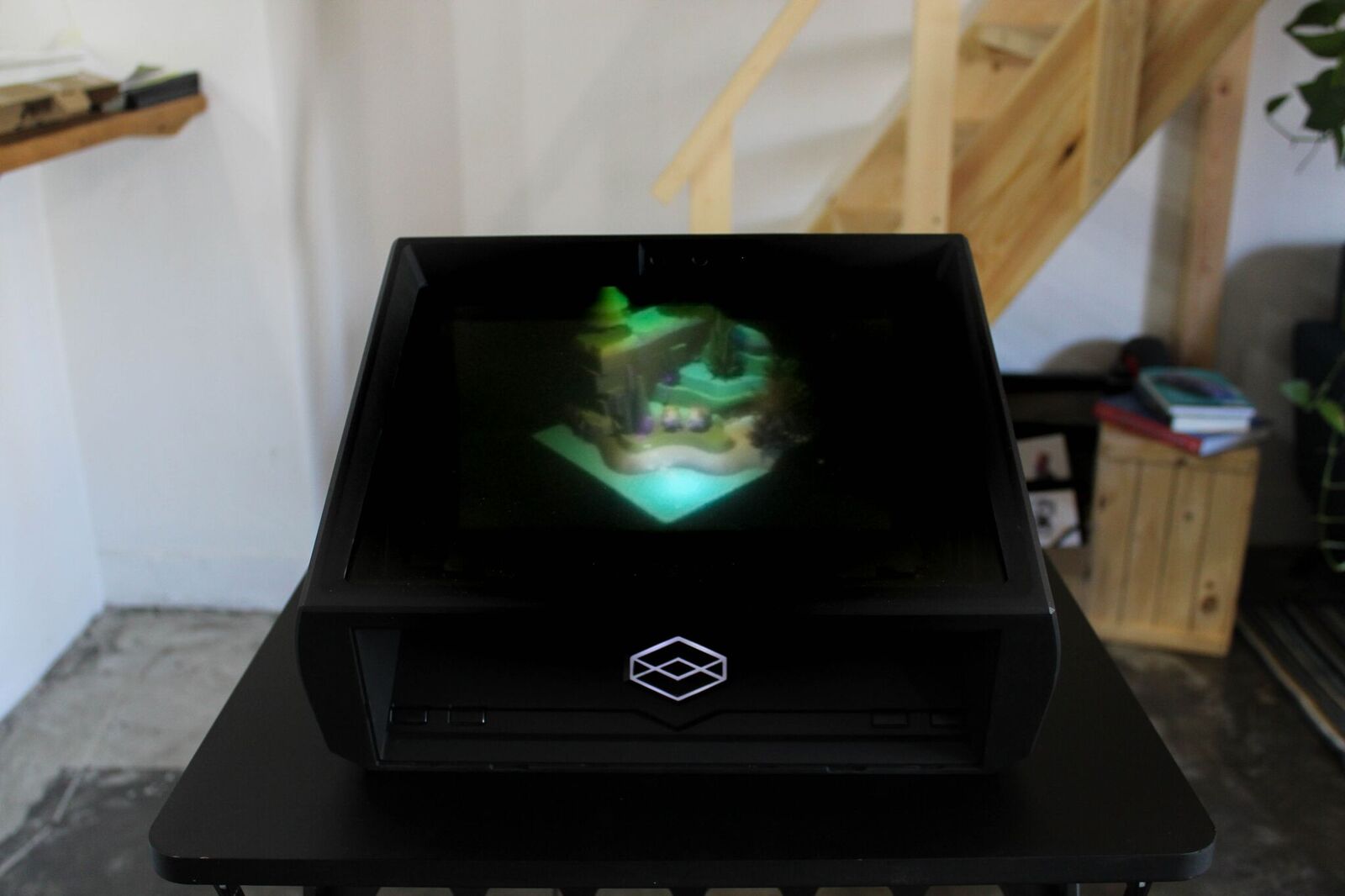 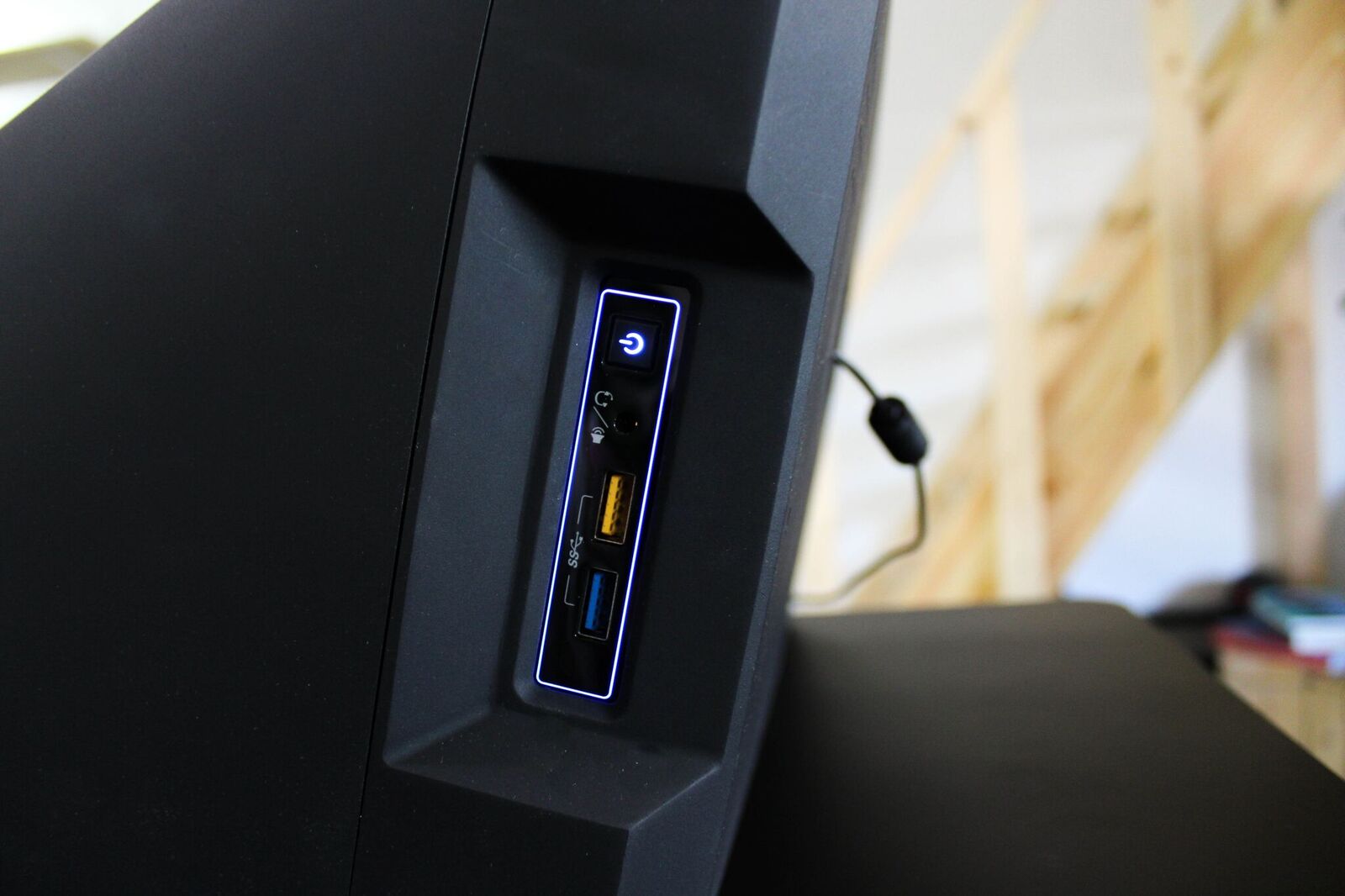 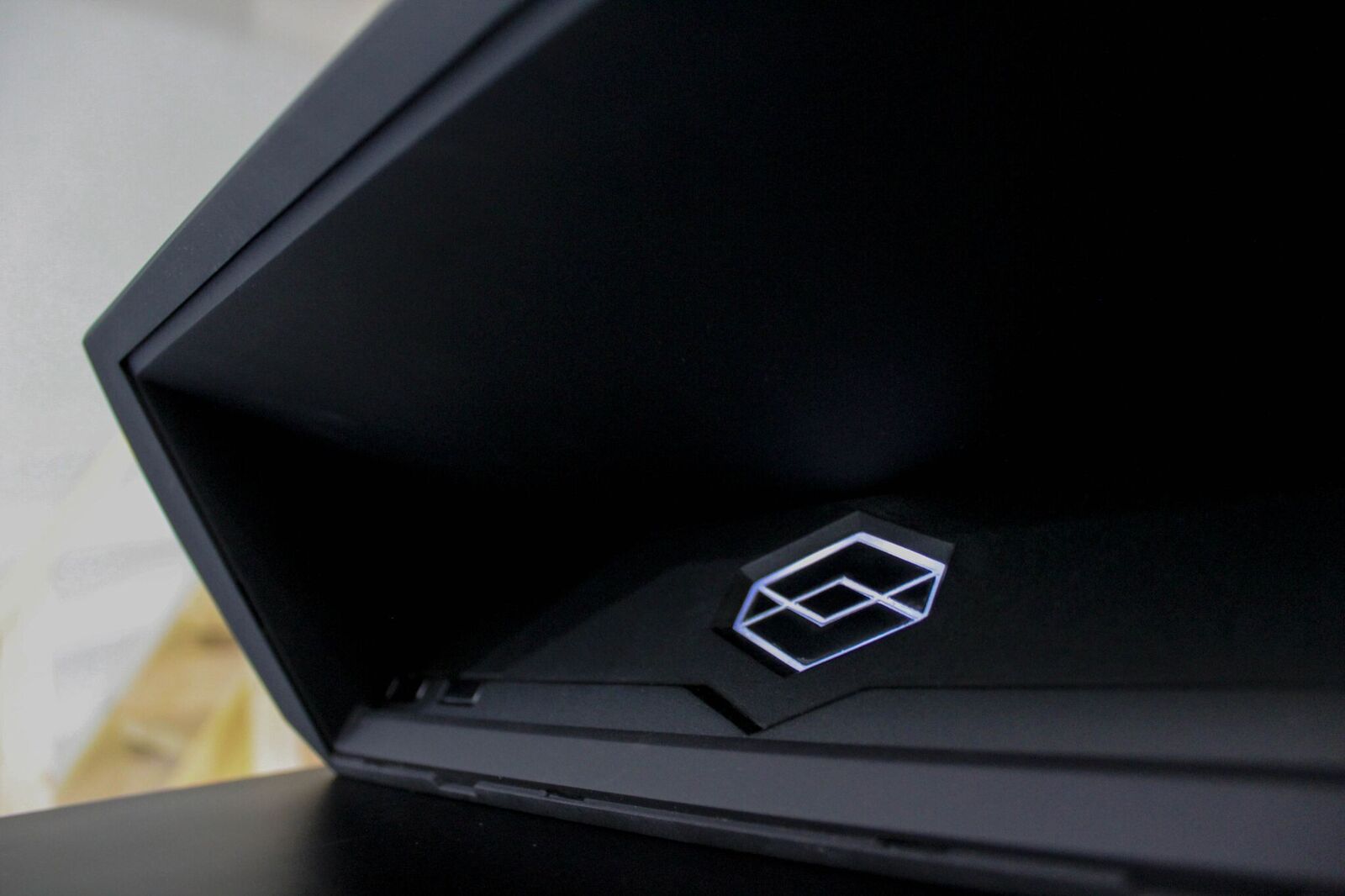 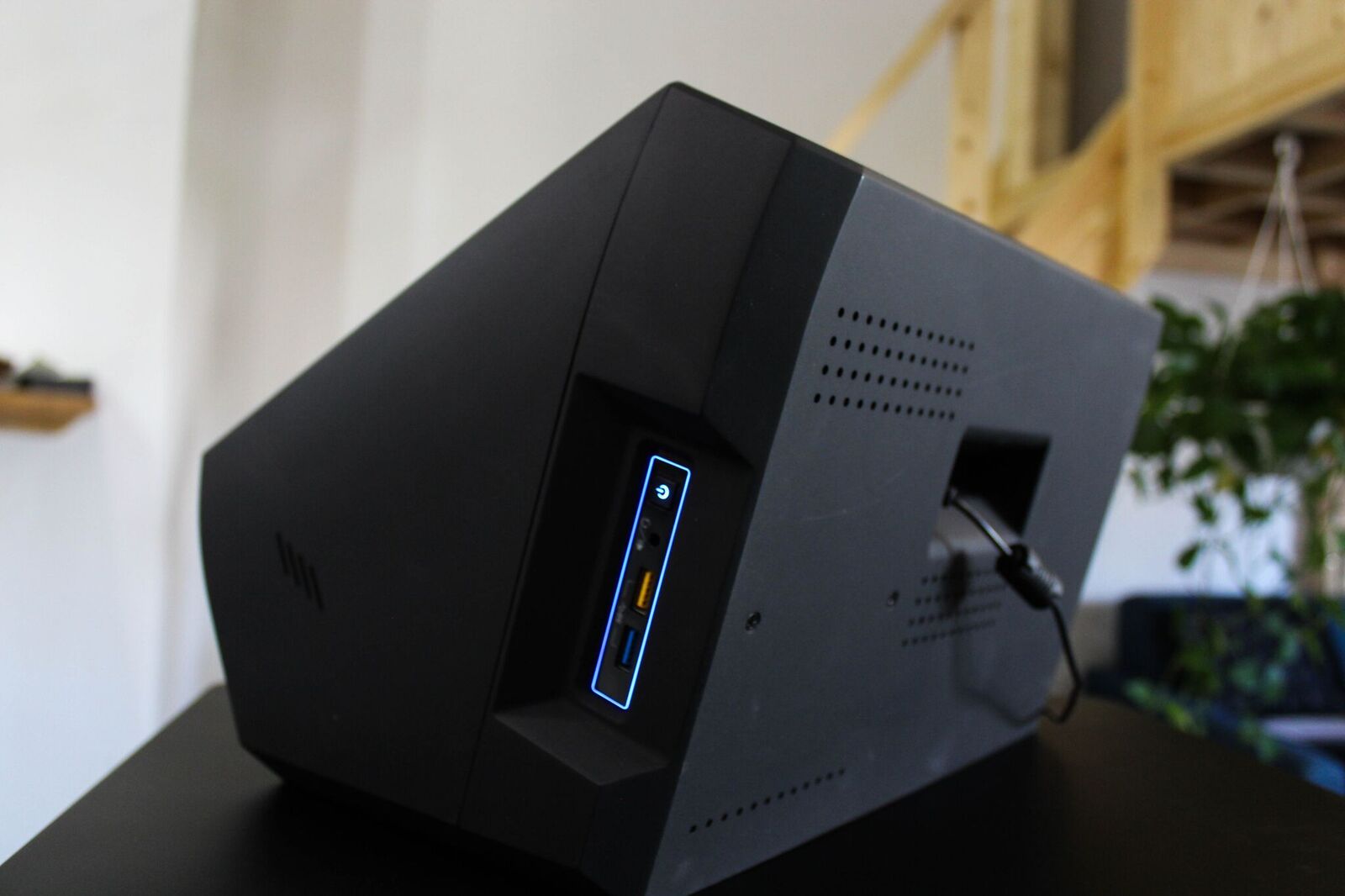 On the sensor side of proceedings, the mesmerisingly cool HoloPlayer One system comes equipped with the Intel® RealSense™ SR300 depth camera. By having this, it lets users interact with the aerialized scene in front of them in the most natural manner achievable — namely, grabbing, pinching, touching, swiping – just in the same way you could do with an object floating in midair – with one crucial difference of course…there is no real object there, just photons. 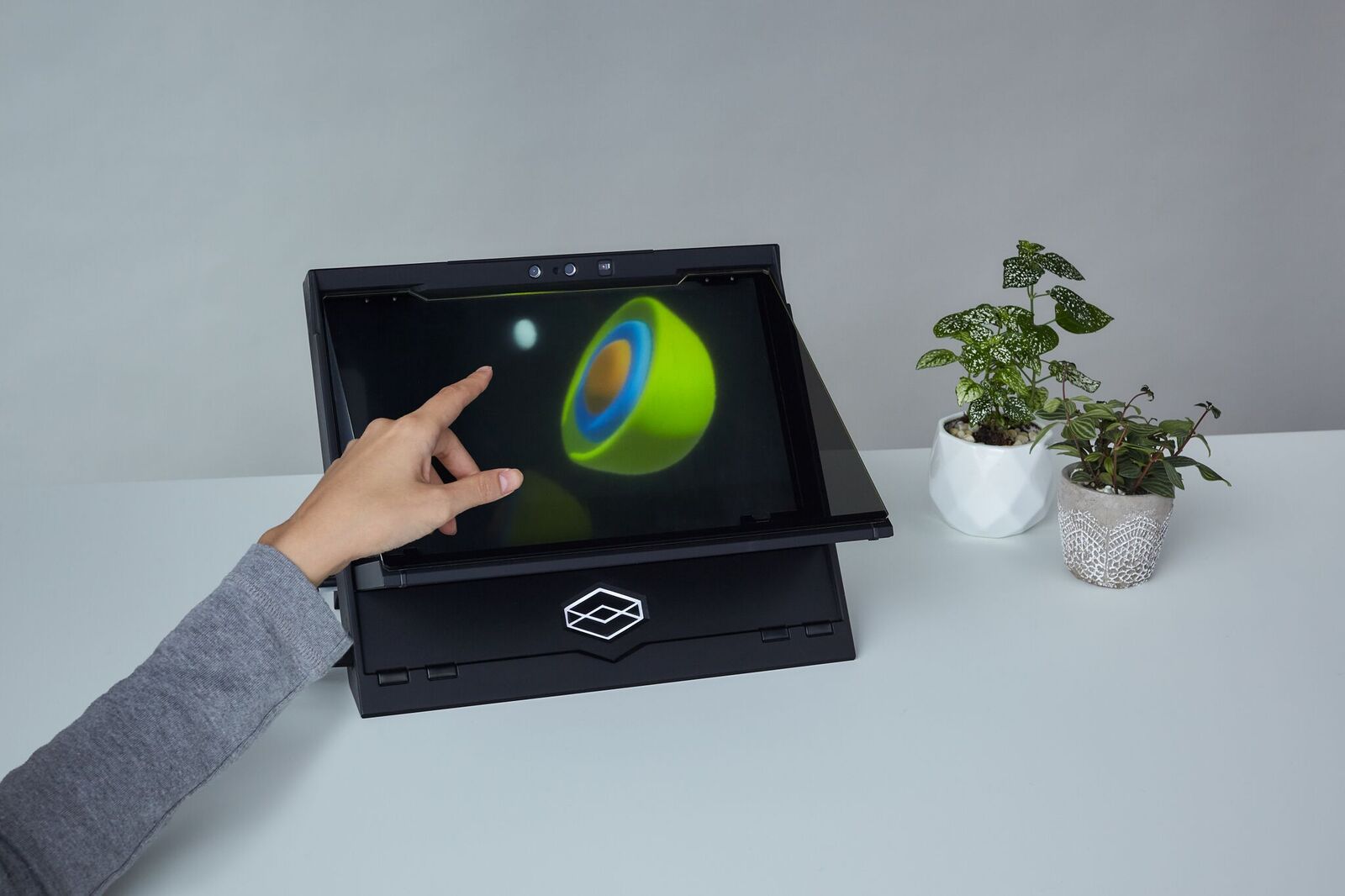 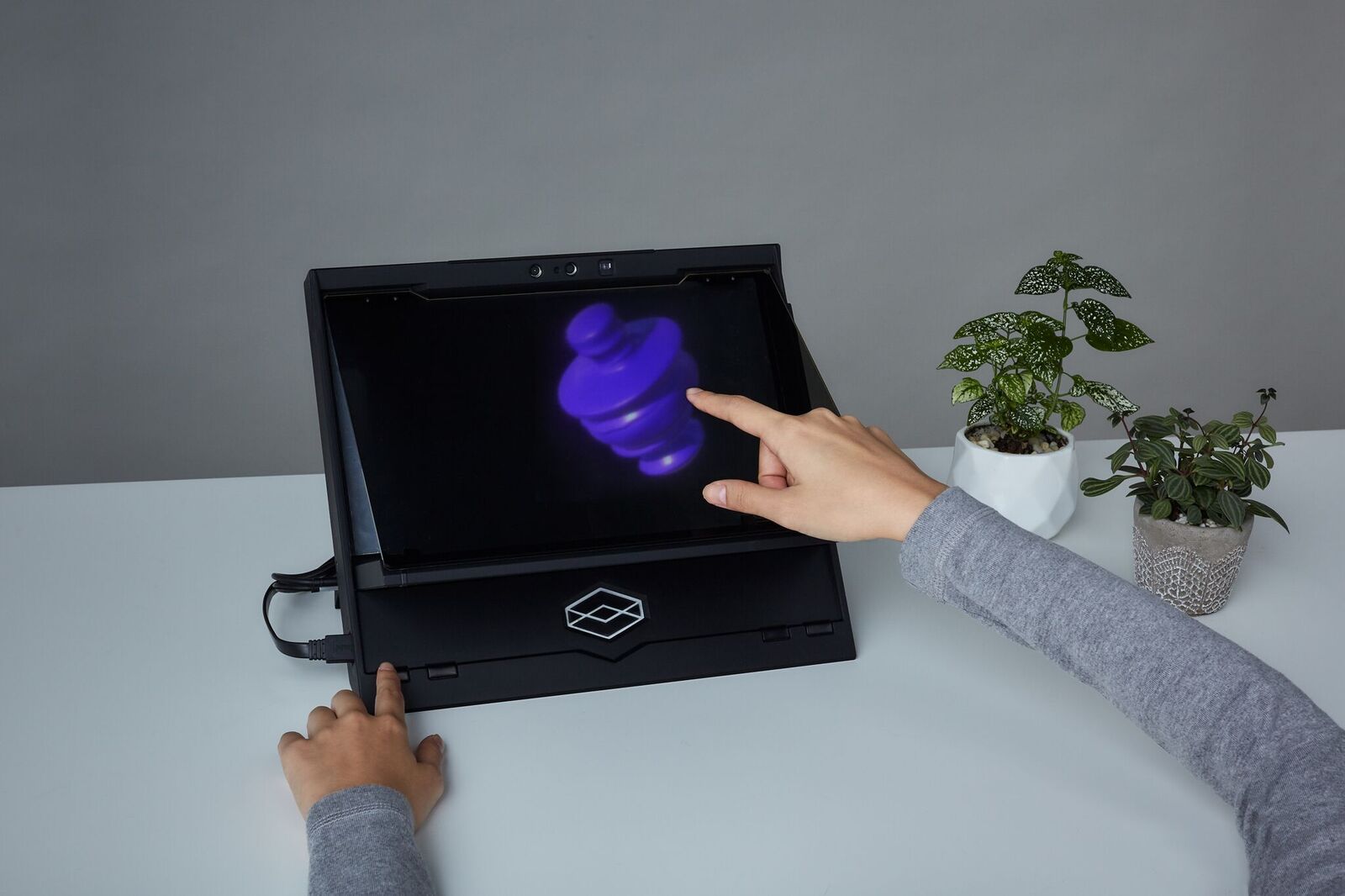 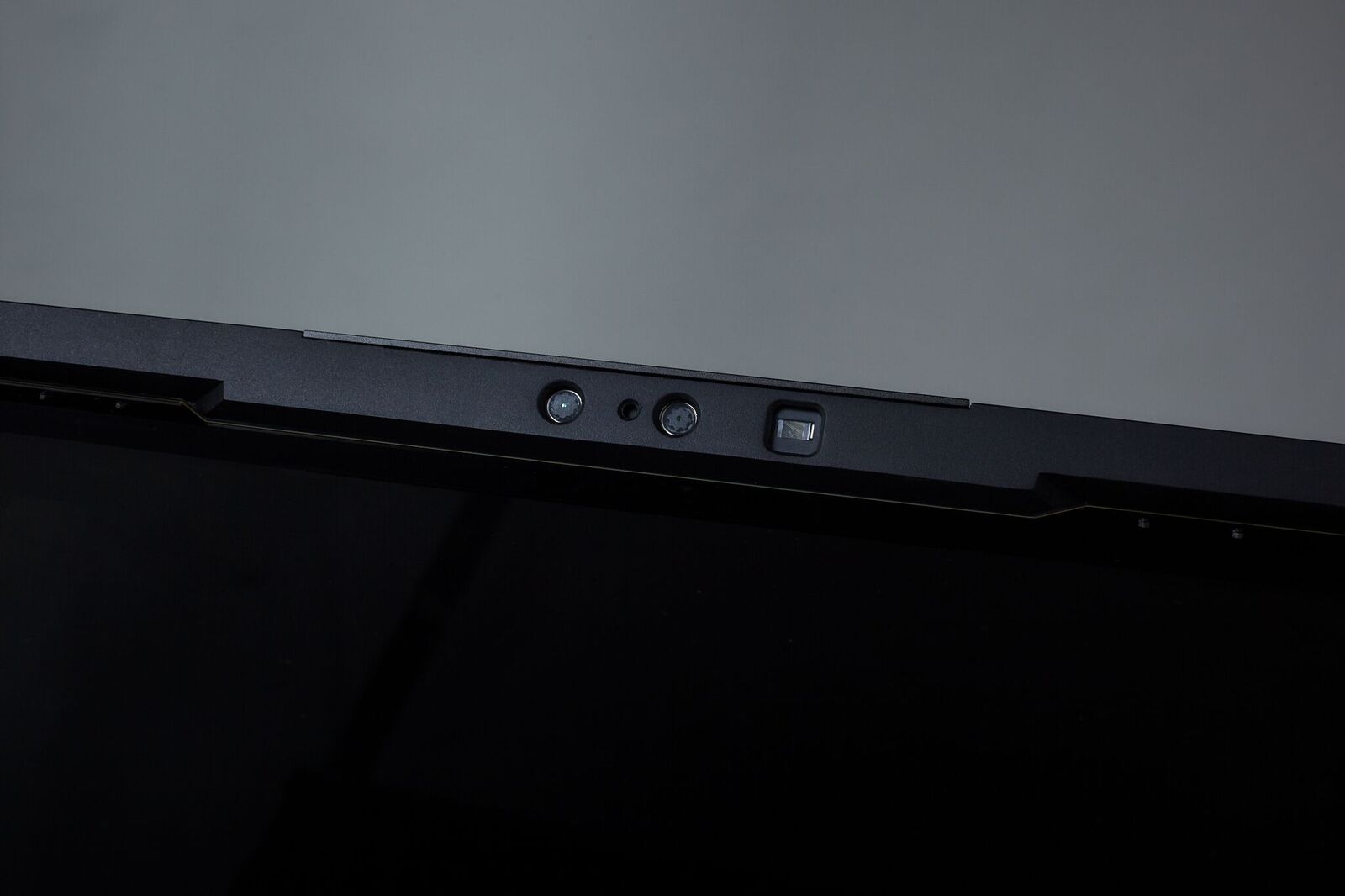 Incredibly complex on the face of it but jaw-dropping when witness, the HoloPlayer One is sure to prove popular amongst all sorts of developers out there. It is very suitable for multiple viewers simultaneously and audiences within a 50-degree view cone will have the capacity to see the same aerialized scene at the same time without the need for any head-mounted devices – something which really sets this mighty cool looking device apart from the competition.

There is a distinct sci-fi vibe to the performance of the HoloPlayer One with thoughts of Princess Leia’s hologram in Star Wars immediately springing to mind. There are an awful lot of impressive things that you’ll be able to create with this futuristic looking machine regardless of whether you opt for the Development version or the Premium one. 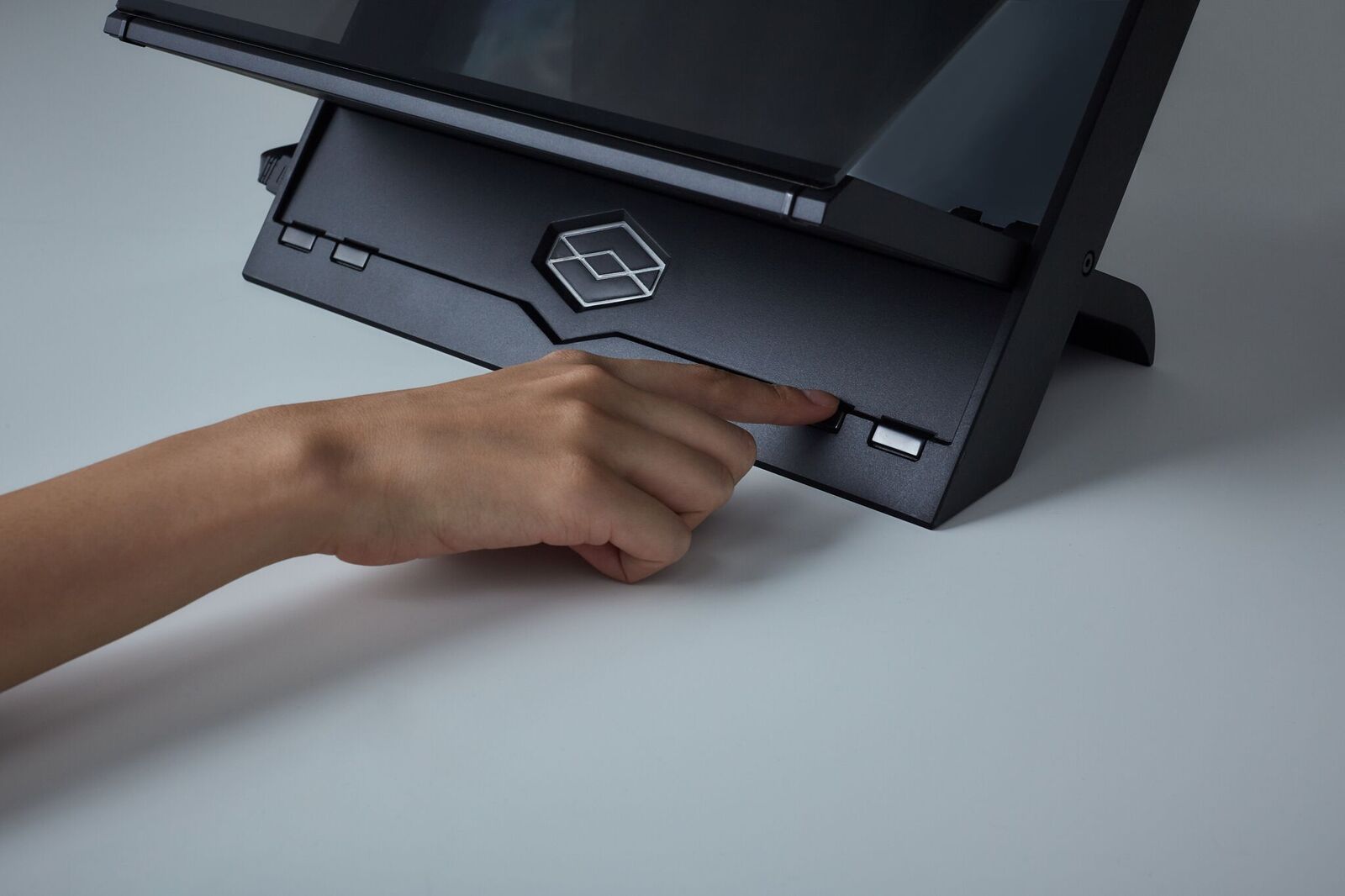 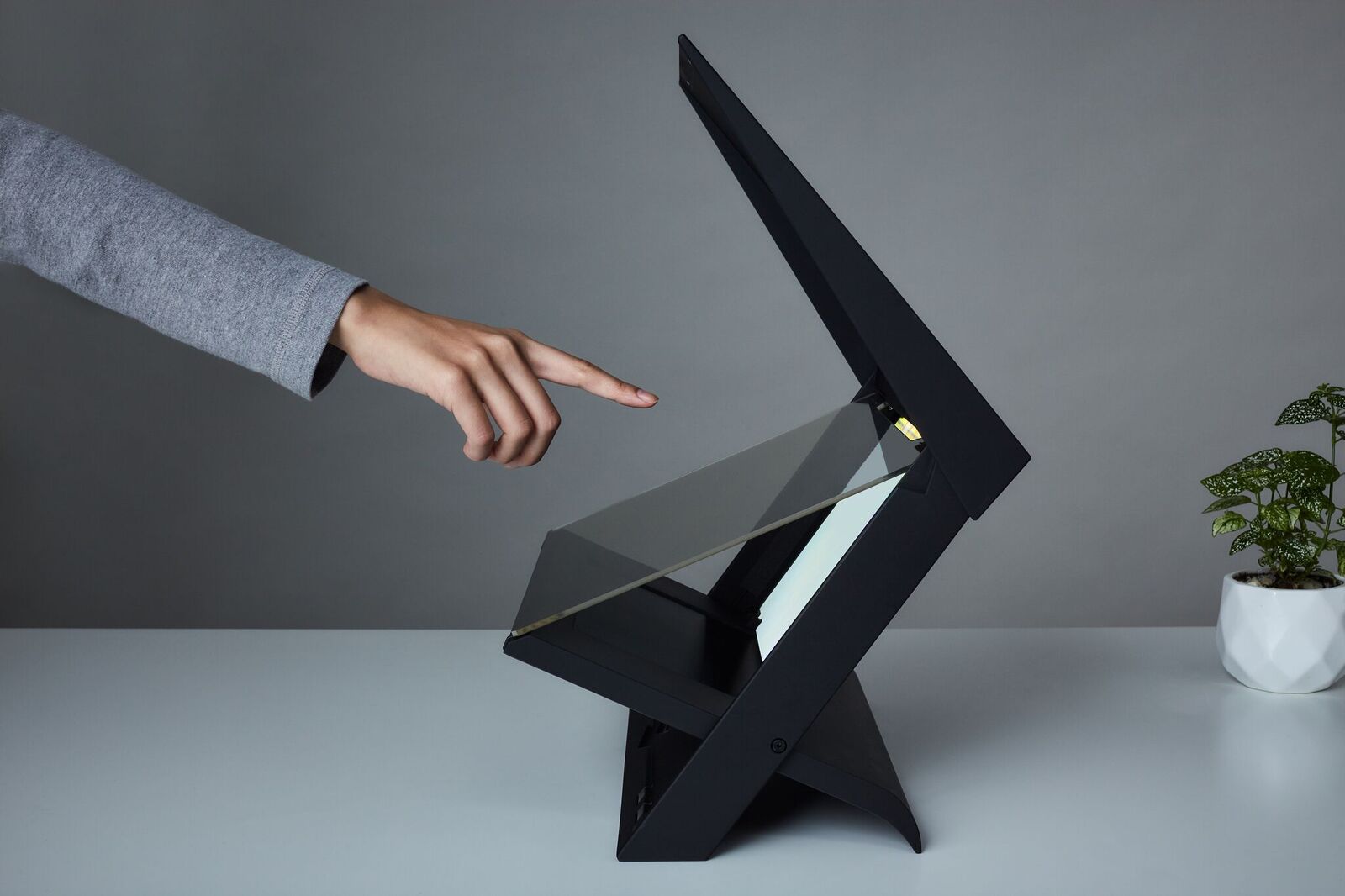 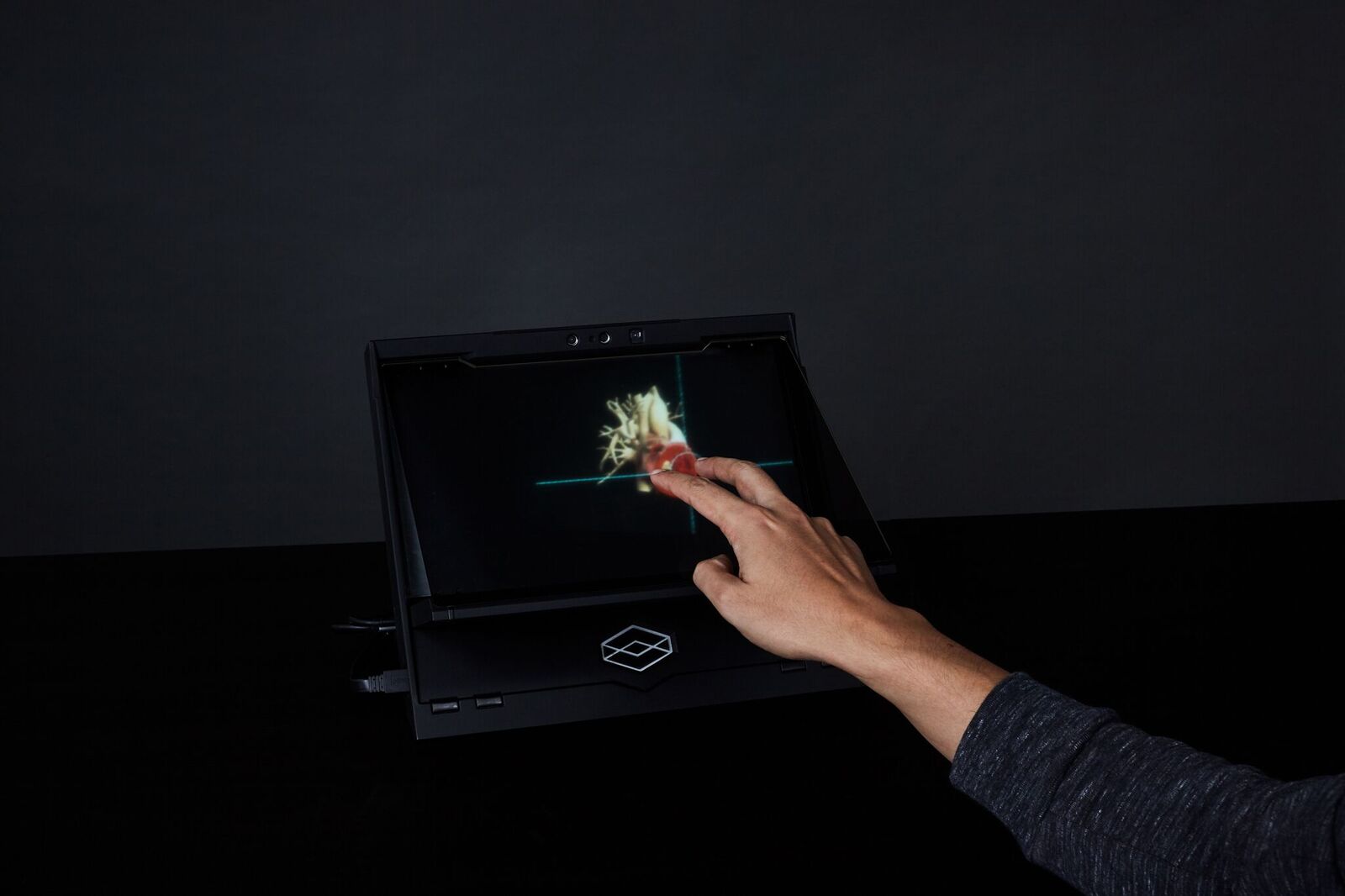 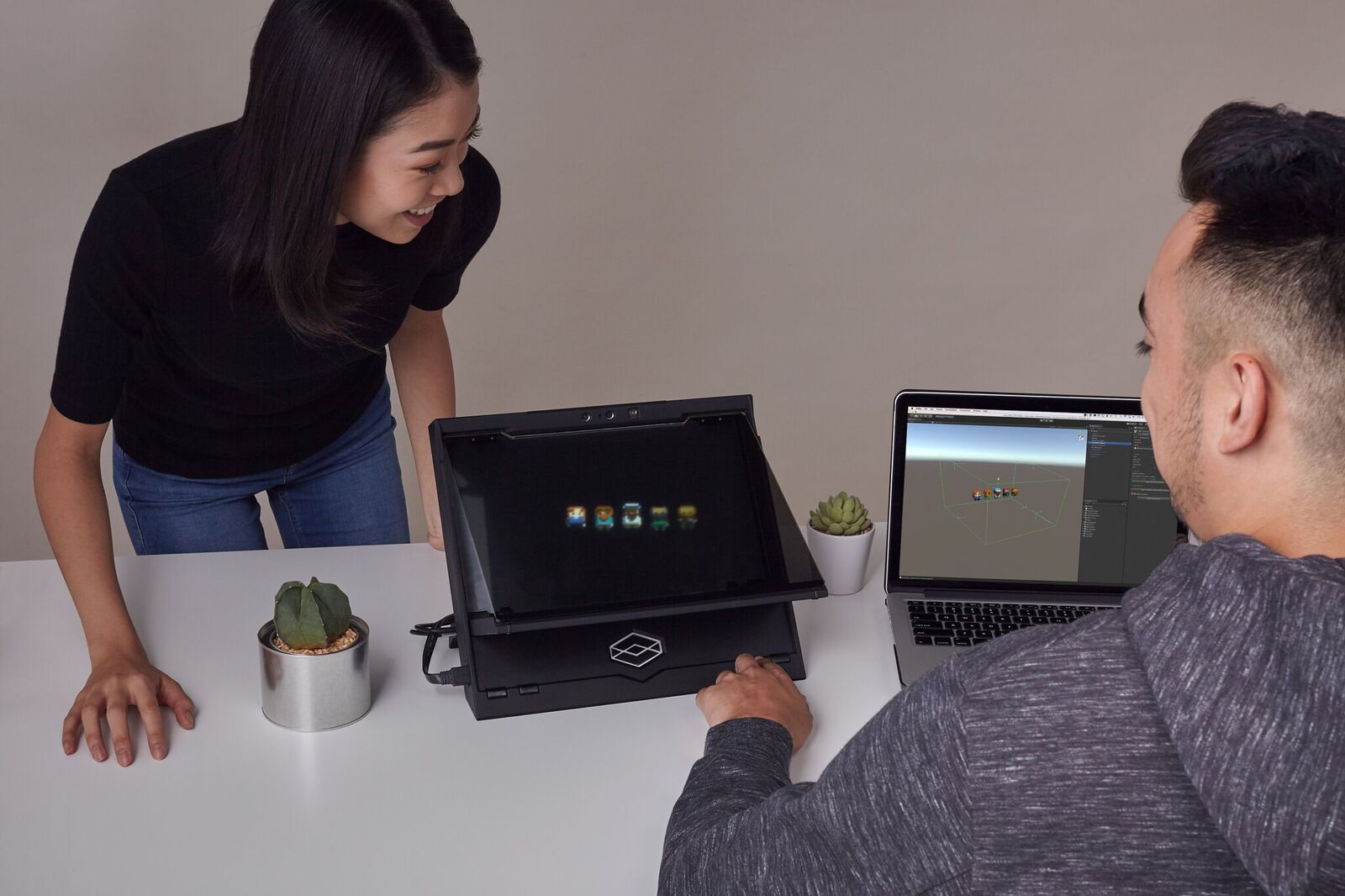 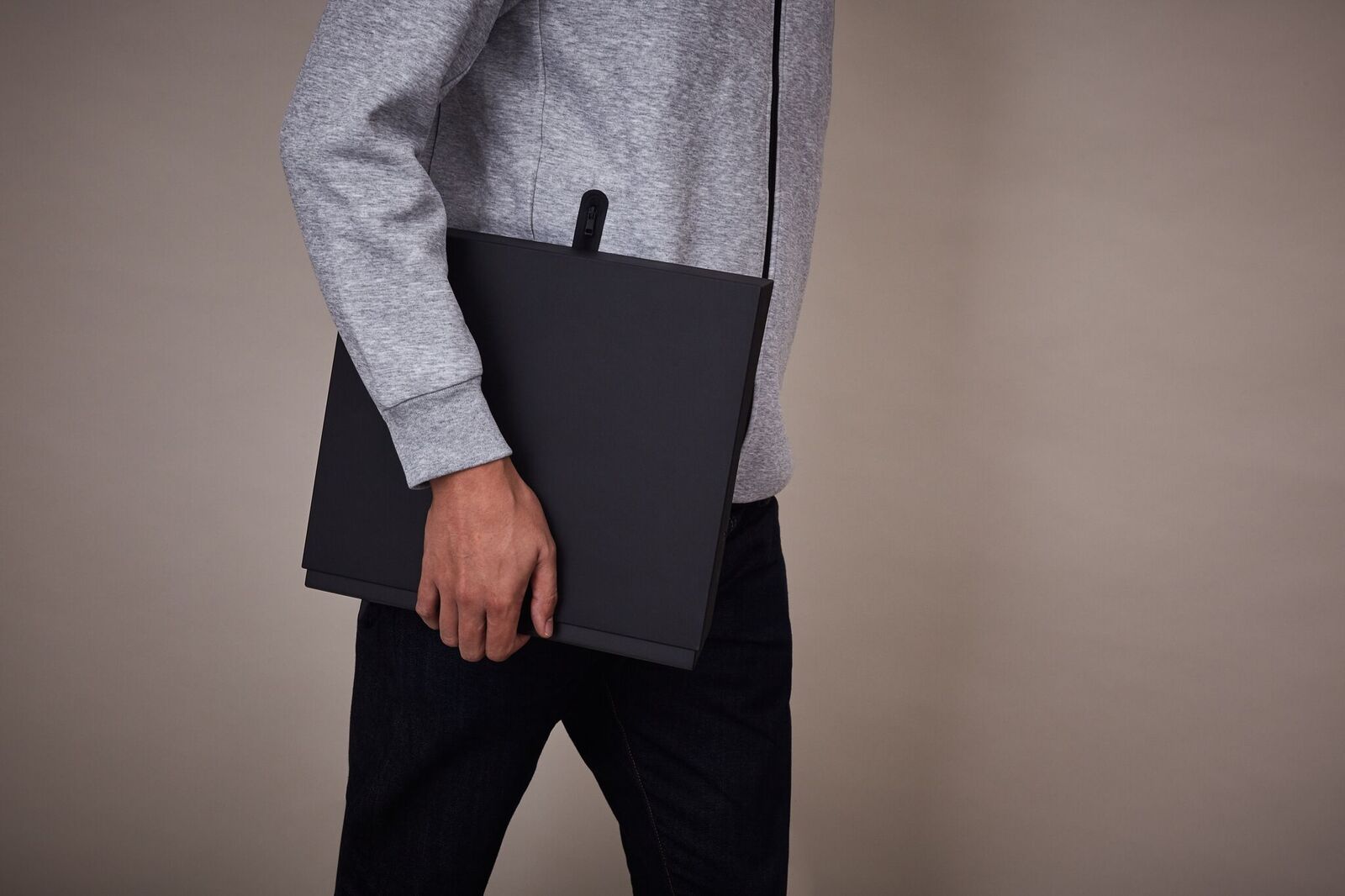 If you’re looking to really get into the world of augmented reality and engrossing gaming then this is certainly a device that will be right up your street. Technologically superior and boasting some incredible high-end components, we can’t wait to see the sort of things developers begin to create on the HoloPlayer One in 2018 and beyond.

Written By
Leo Davie
More from Leo Davie
For those who regularly play sport or head to the gym on...
Read More