We love a good cycling sesh here at The Coolector and when said trip involves chilling in the countryside or in the woods, chances are we’ll want to take supplies with us such as craft ales and burgers or some sort. It is often a precarious balancing act when trying to carry stuff whilst cycling but this could soon be a thing of the past due to this rather spiffing steed that goes by the name of the Horse Sidecar Bicycle.

In a classic case of doing exactly what it says on the tin, the Horse Sidecar Bicycle is, errrm, a bike that has a sidecar of sorts and said sidecar is deployed in, probably almost all cases, to port around crates of craft ale. This brilliant looking contraption boasts a hardwood flatbed and a third small wheel for balance and this additional storage will definitely come in handy for those who like to take various bits and pieces with them when out and about.

The Horse Sidecar Bicycle has a 100lb capacity which roughly equates to three large dogs, though that might not be the ideal cargo, and the bicycle itself is an extremely stylish offering that looks great in its own right. Check out a video and a few more shots of the bike in action below: 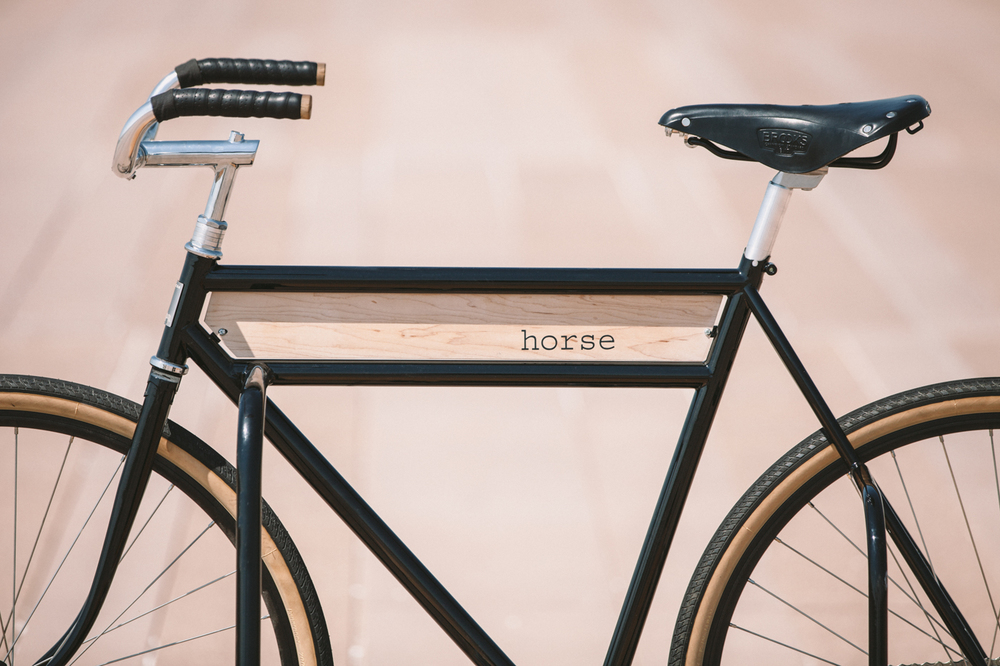 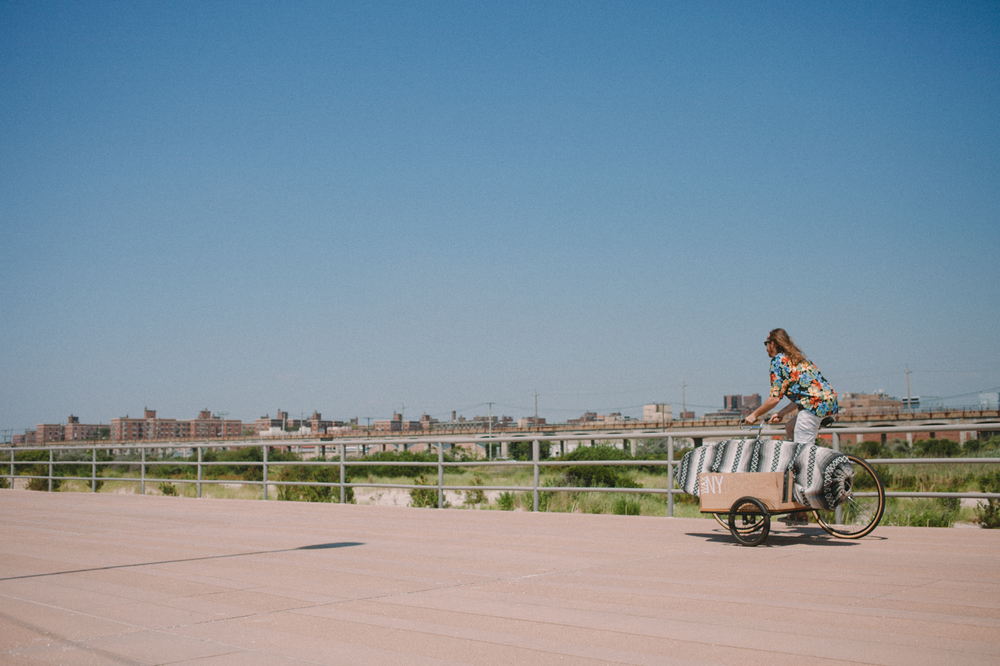 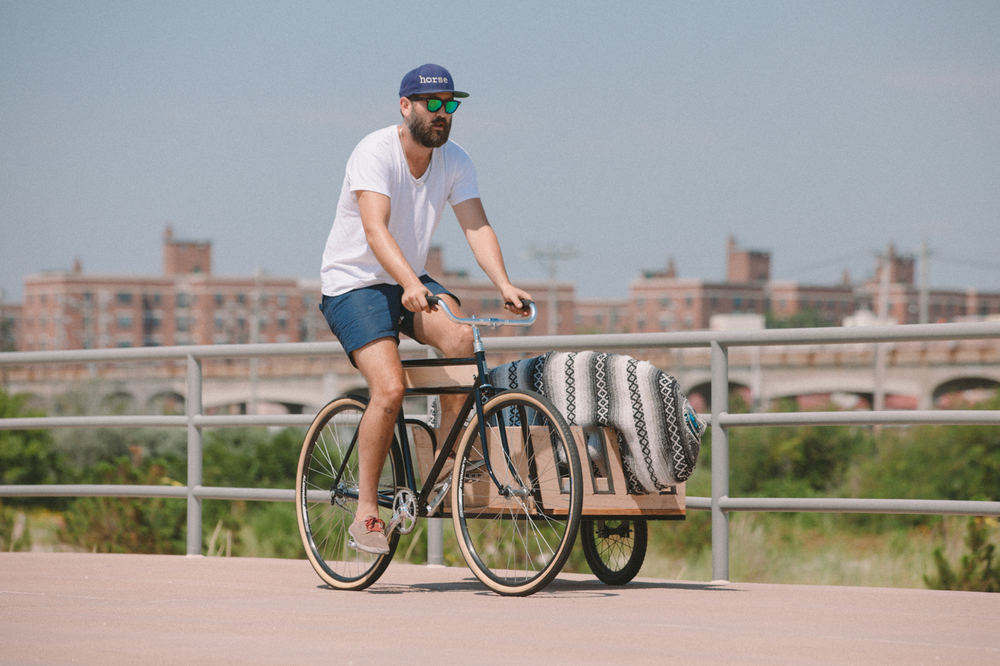 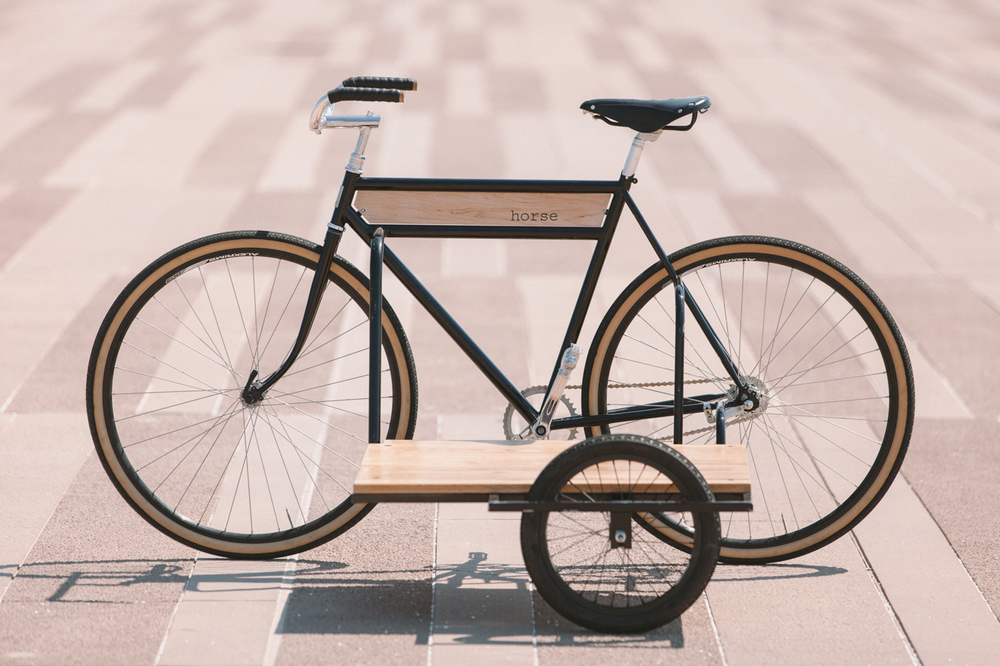 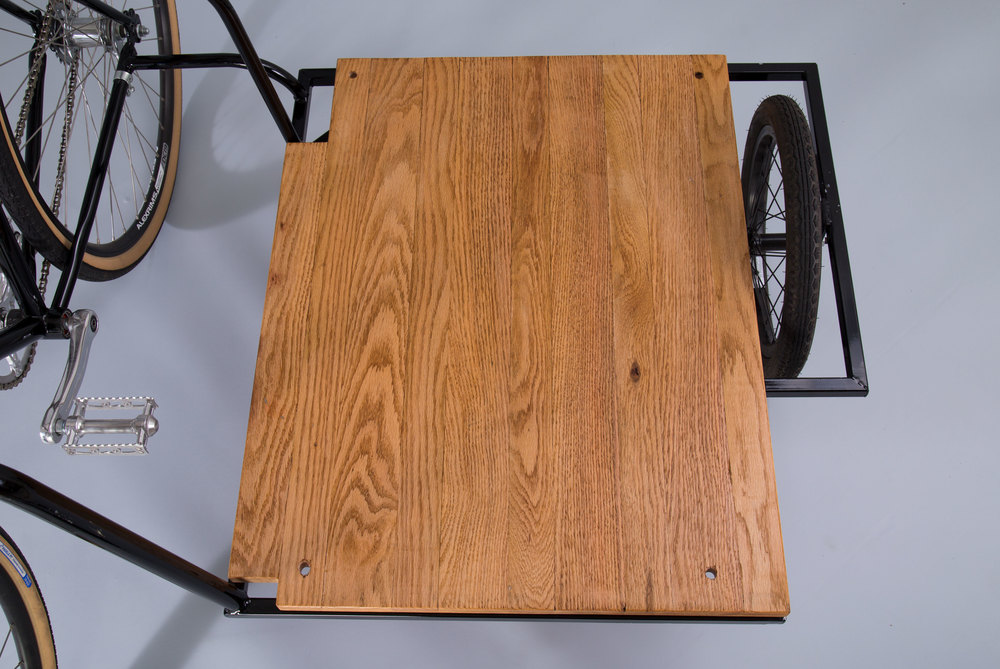 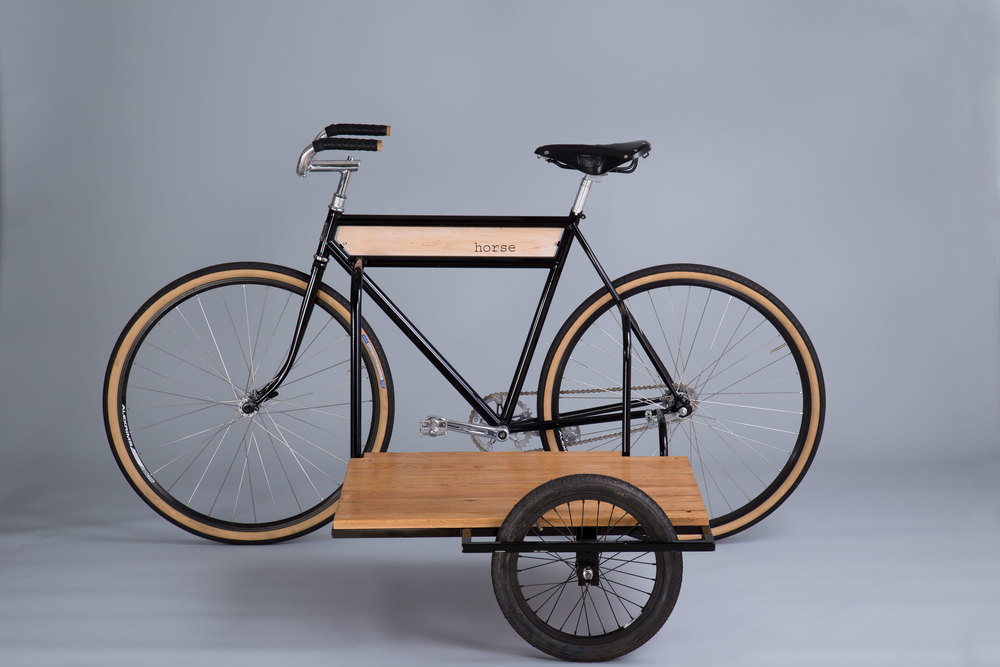 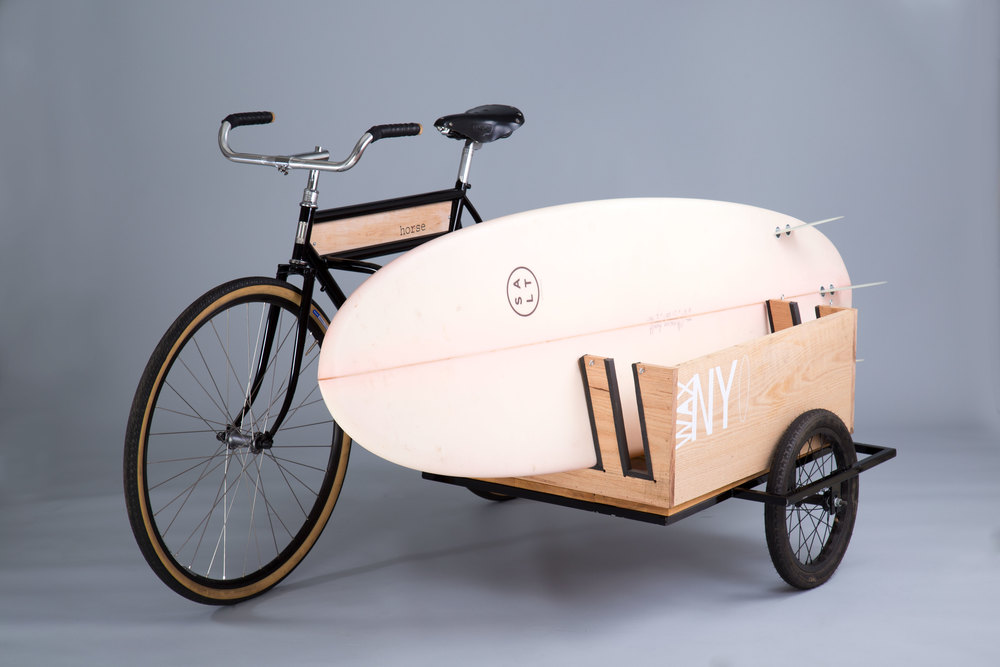 There are sure to be loads of cyclists out there such as those who want to carry surfboards (and not just craft beer like us) that will have been waiting a long time for something like this but you’ll need deep pockets if you want to make it your next mode of transportation because it’s certainly not cheap.

Written By
Leo Davie
More from Leo Davie
Whenever we’re on the look out for a new two-wheeled steed here...
Read More