Kickstarter is a veritable hotbed of great looking, stylish watches but, every once in a while, one comes to the platform that is a cut above the rest and that’s a compliment that can be paid to one of the latest timepieces on the crowdfunding platform and it goes by the name of the Huckleberry & Co Archibald Watch.

Huckleberry & Co are a Melbourne, Australia, based watchmaker and the spectacularly stylish Archibald watch that they bought to Kickstarter is unquestionably one of the most impressive (for many reasons) to have featured on the platform and the fact that it reached its funding target in a mere six hours is testament to just how well received this understated, vintage looking watch has been received.

These Bauhaus inspired automatic watches from Huckleberry & Co boast just the sort of aesthetic that we love here at Coolector HQ and if you like your watches understated and painfully cool then you too will fall for the charms of the extraordinarily affordable Archibald watch from Huckleberry & Co. Check out a few more shots below: 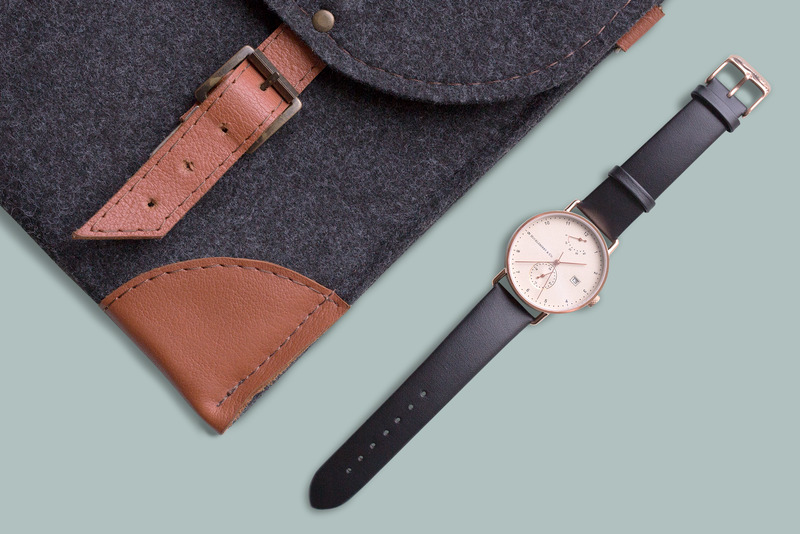 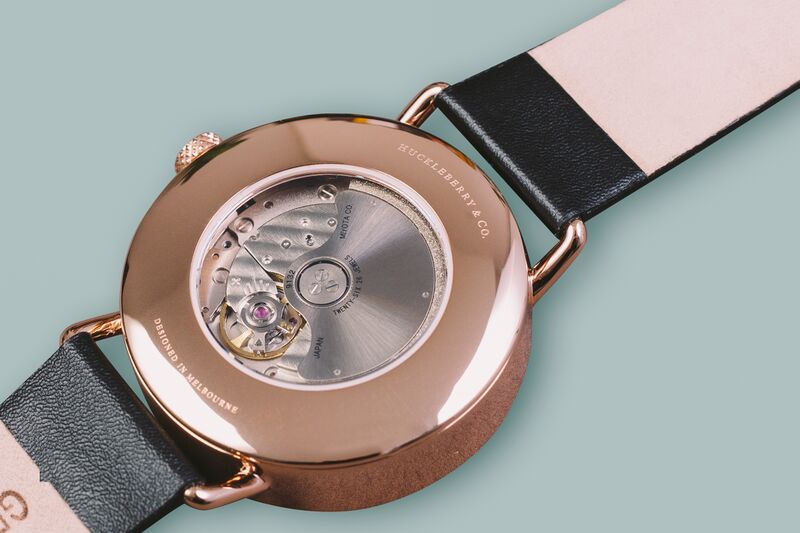 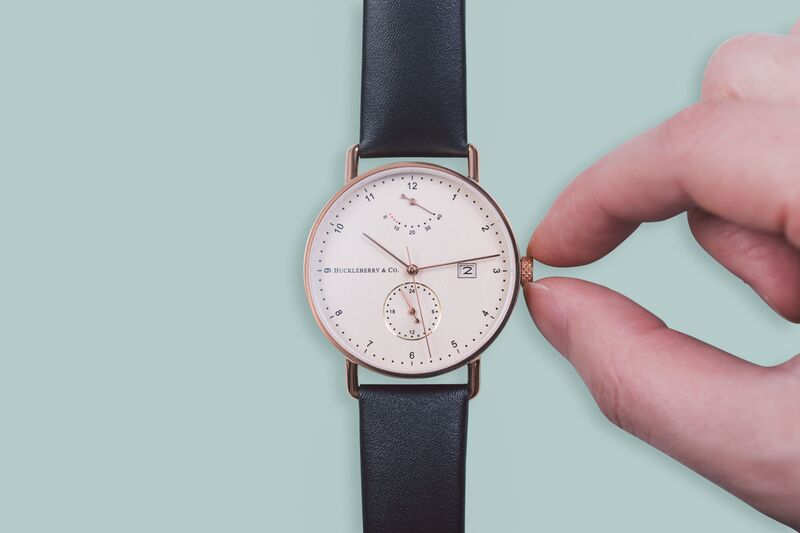 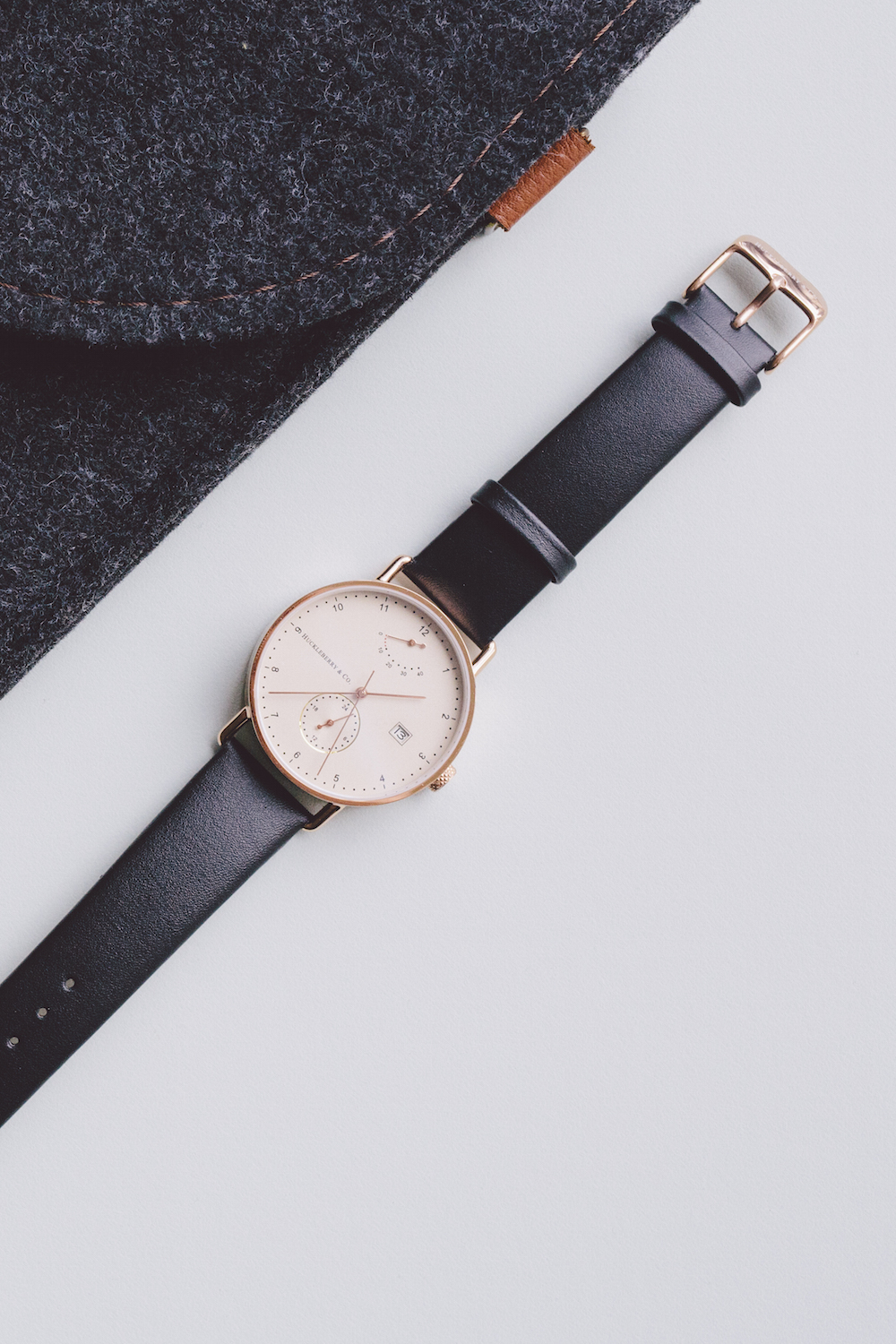 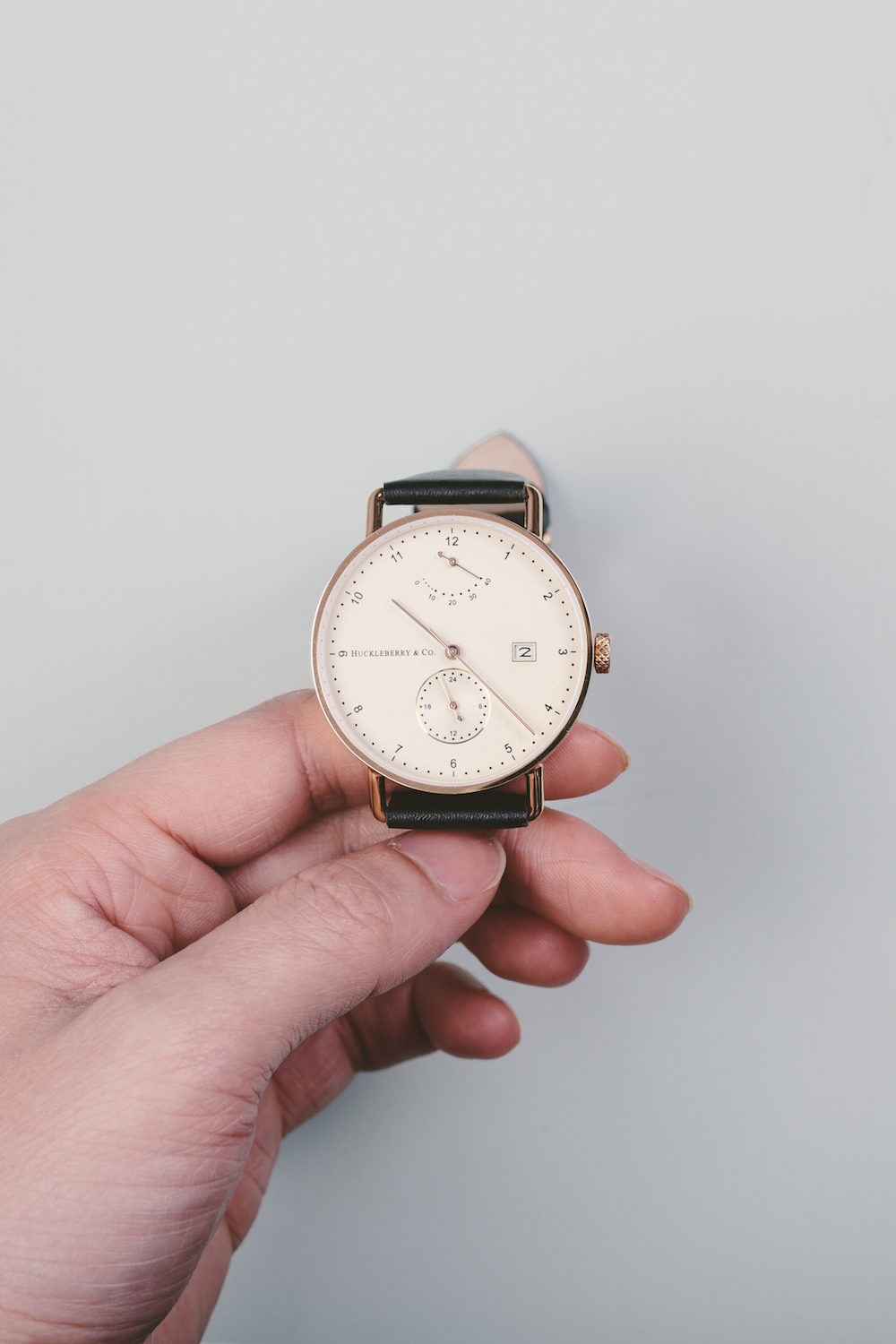 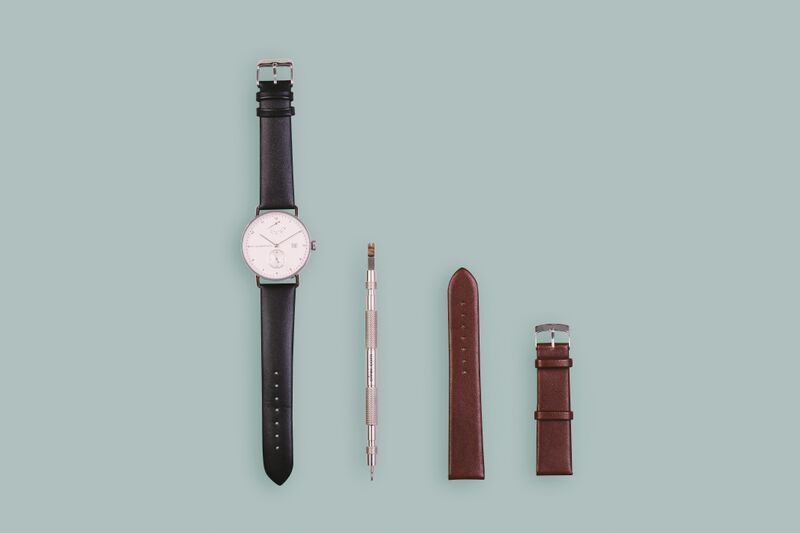 It just goes to show that Kickstarter is a real catalyst for awesome watches and this has seldom been better demonstrated than with the Archibald watch from Huckleberry & Co. The Bauhaus design that underpins this exceptional timepiece really does set it apart from the crowd and for anyone with a love of watches it will leave a real impression.

The fact that it has been live on Kickstarter for less than a day and has already smashed it’s funding target is an impressive feat indeed but when you take a look at the watch and the magnificent price it’s available for, it’s definitely not a surprising one. Head to Kickstarter and bag one for a great price now.