The humble tape measure has served its purpose wonderfully well over the years but, it’s fair to say, it is now pretty dated and a more technological accomplished replacement is due in its stead. Well, if the hype is to believed then a new Indiegogo project by the name of Instrumments 01 Dimensioning Device is exactly what we’ve been waiting for as it is billed as the world’s first dimensioning device which makes capturing all types of measurements a doddle.

It was only a matter of time before someone came up with a device which makes taking measurements even easier and more universally useful and that’s exactly what we’ve got on our hands here with the gloriously simple yet incredibly accomplished 01 Dimensioning Device from Instrumments.

This incredibly simple looking device has amazing capabilities and it is possible to roll the stylus looking device along any surface and it will provide a read out on the dimensions of that surface. Simple yet brutally effective. The Instrumments 01 Dimensioning Device is crafted from aluminium and is available in a pen, pencil or stylus type frame depending on your own personal design preferences. 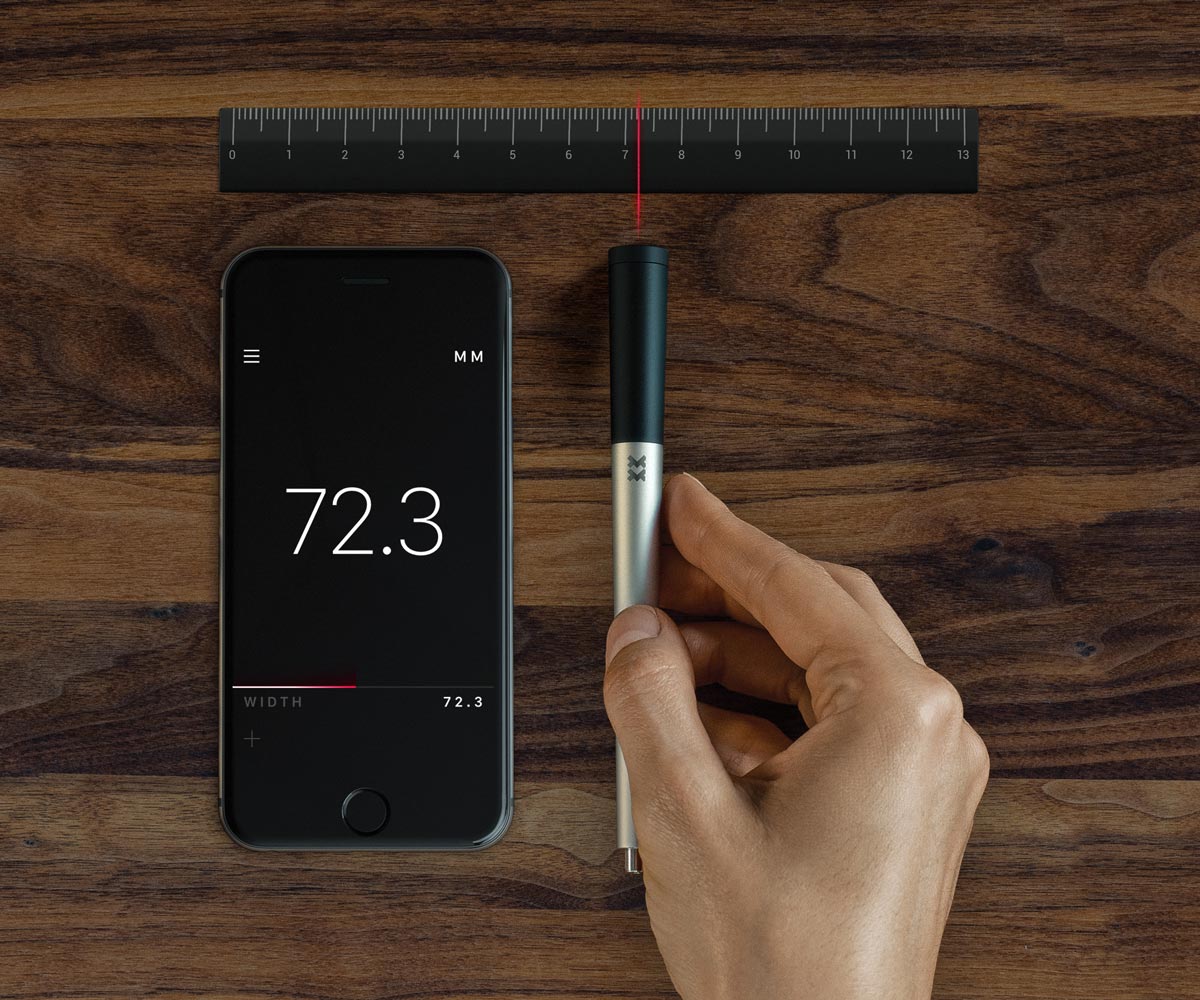 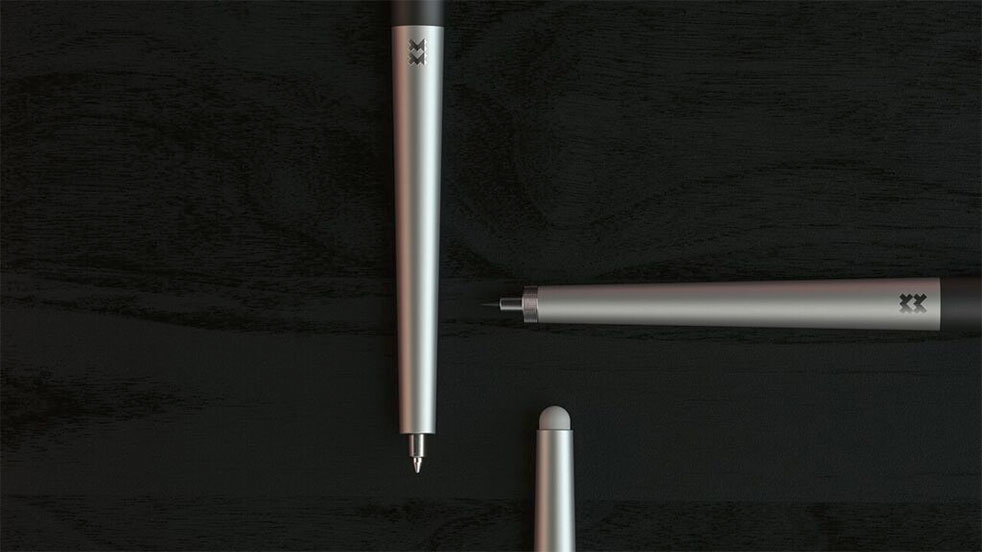 Once it has taking the dimensions, it will convert them accordingly and share the results via an app on your smartphone for you to use as required. It makes it so much easier to quickly and effectively carrying out measurements of any kind compared with using the traditional tape measure and the usefulness of the Instrumments 01 Dimensioning Device is limitless to be honest. Extremely elegant and versatile, this is exactly the sort of EDC that builders, architects and interior designers have likely been waiting for and, given how popular it is on Indiegogo, the demand is exceptionally high.

Whether you use the Instrumment 01 Dimensioning Device for work, for the home or for fun such as measuring children’s heights etc, you’ll be impressed with just how quick and easy it is to use and the fantastic functionality it boasts.

It’s not just the functionality of this device that sets it apart from the crowd, it really does have some incredible design features and specifications which will make it an essential purchase for those that take measurements on a daily basis. Some of the most eye-catching of these include a Mag Roller with replaceable ring, Bluetooth Smart System to connect the Dimensioning Device to your smartphone, pressurised, precision ink refill and a 6 month battery life. 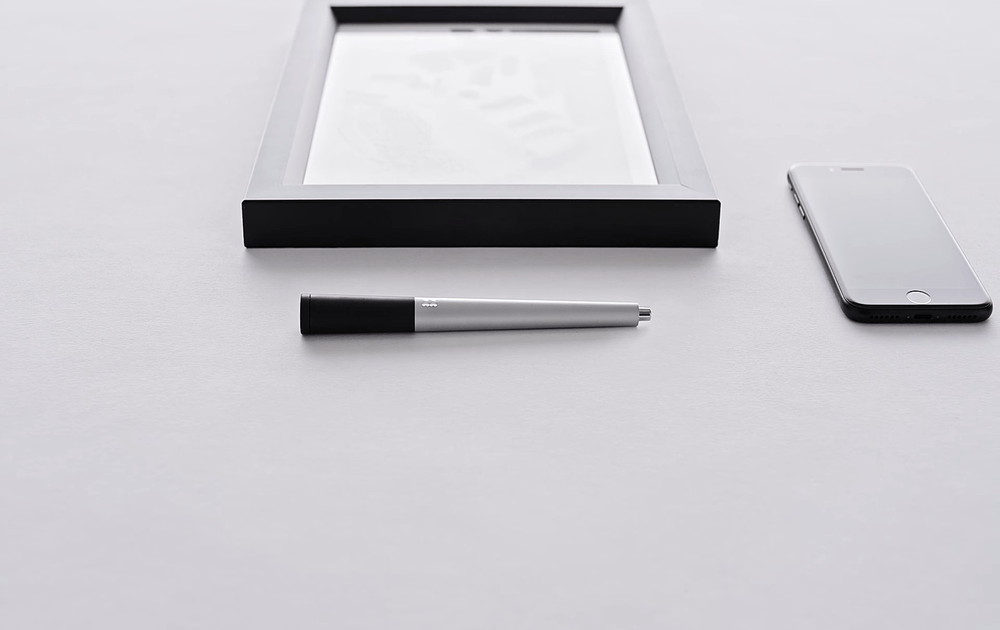 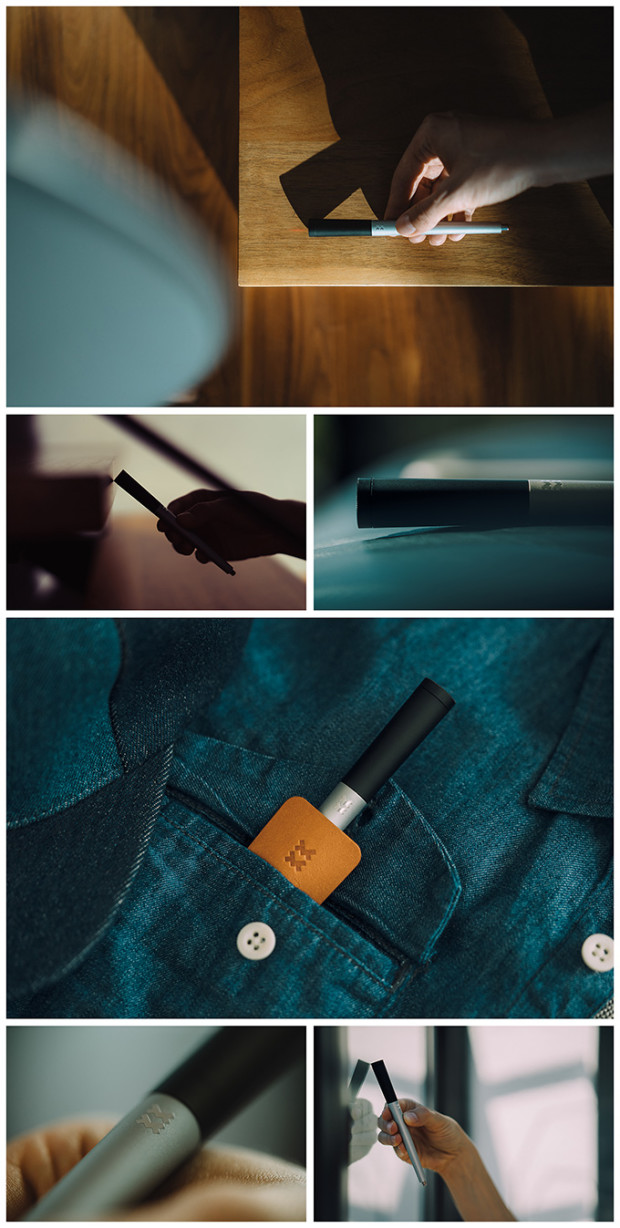 For those of you who have been waiting for the long overdue replacement for the tape measure, it’s gadgety usurper is here in the form of the Instrumment 01 Dimensioning Device which is taking Indiegogo by storm and, if you’re itching to get your hands on one, there is still time to throw your support behind the project.