With the imminent return of Game of Thrones to our screens in a mere matter of weeks, we’re frantically filling our time with all the coolest Game of Thrones bits and bobs that we come across until it’s next season arrives and, in the form of Ivan Belikov’s Illustrations of the Seven Kingdoms’ houses from Game of Thrones, we’ve found an absolute belter.

Ivan Belikov is a Russian graphic designer who has spent almost a year crafting his fantastic series of Game of Thrones Prints which reimagines the motifs of each of the different houses represented in the Game of Thrones universe such as Lannister, Stark and Baratheon. If you’re a fan of the show which, to be honest is probably almost everyone, then you’ll likely join us here at Coolector HQ in loving the painstaking detail Belikov has gone to in creating these highly stylised and striking illustrations.

Game of Thrones is a highly visual show that has very distinct characteristics for each of the different houses and Belikov has endeavoured to capture the ethos of each house in his cracking illustrations. Check out a few of the best below: 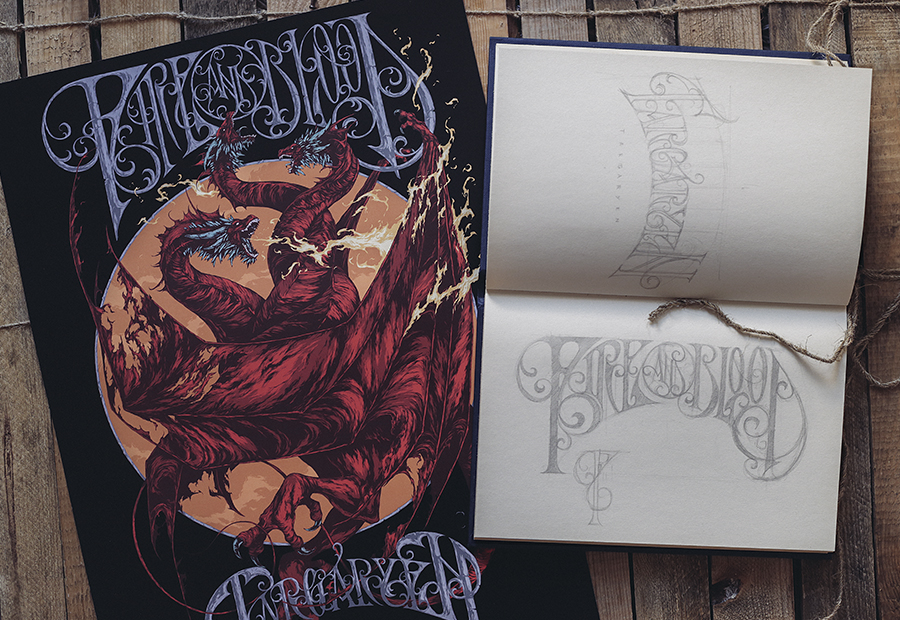 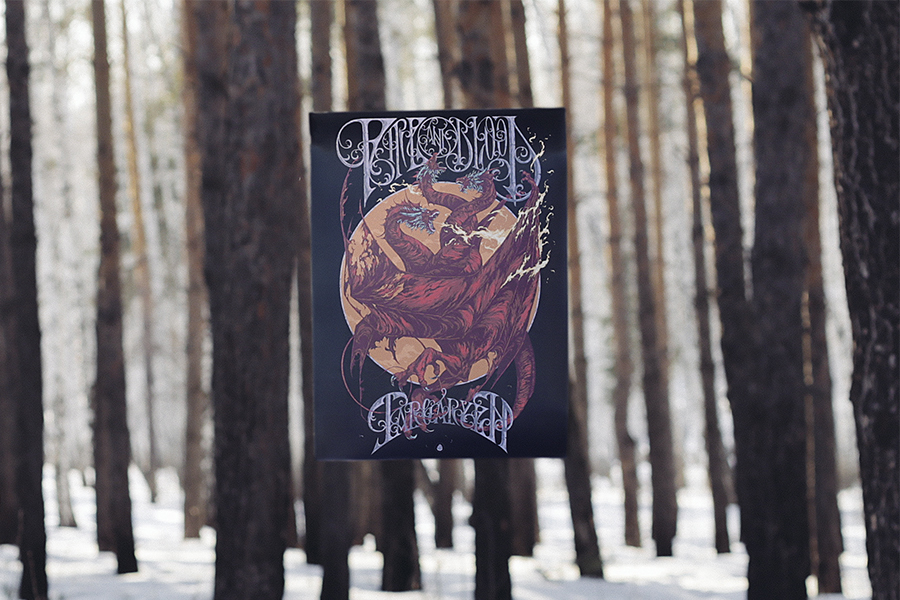 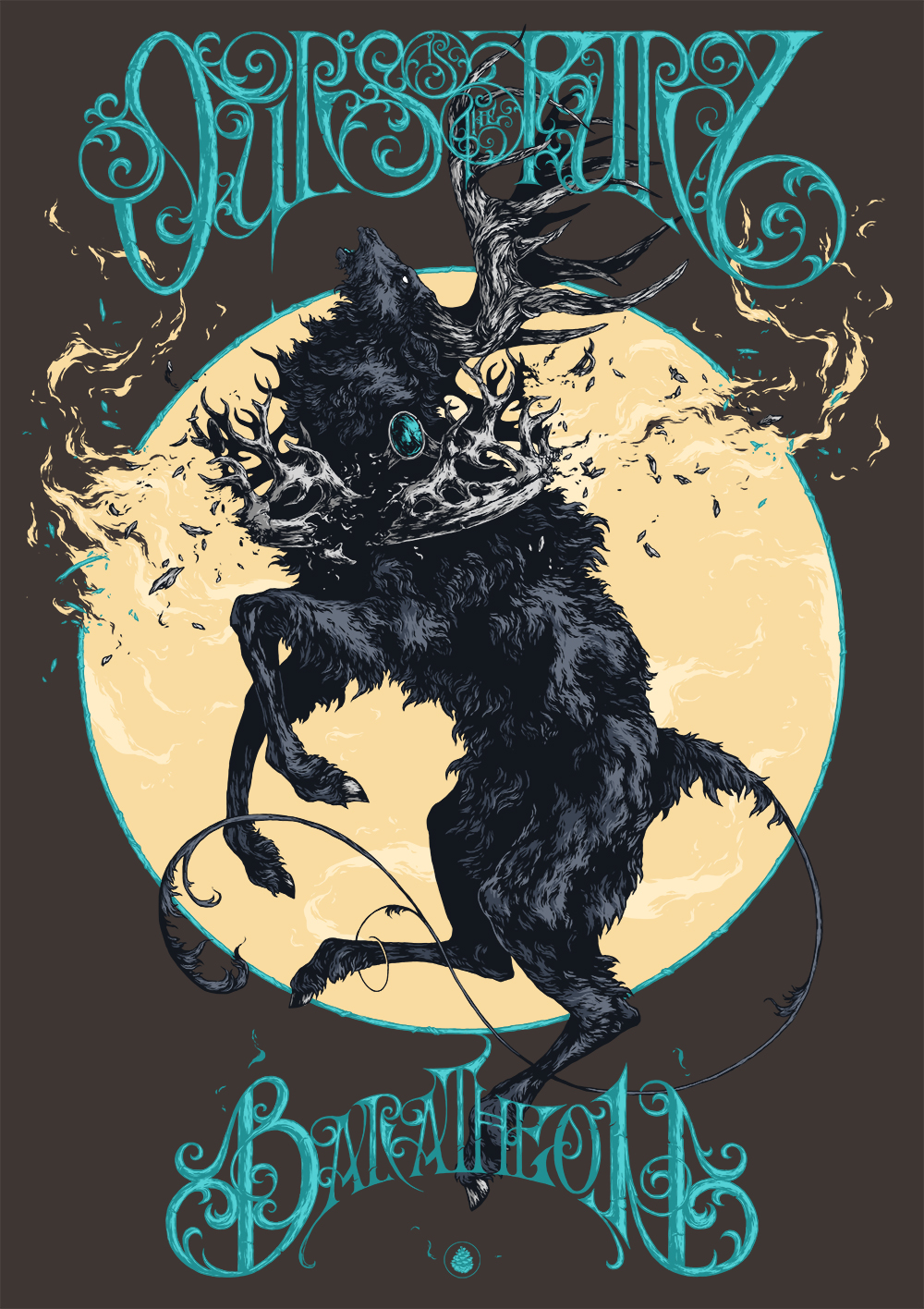 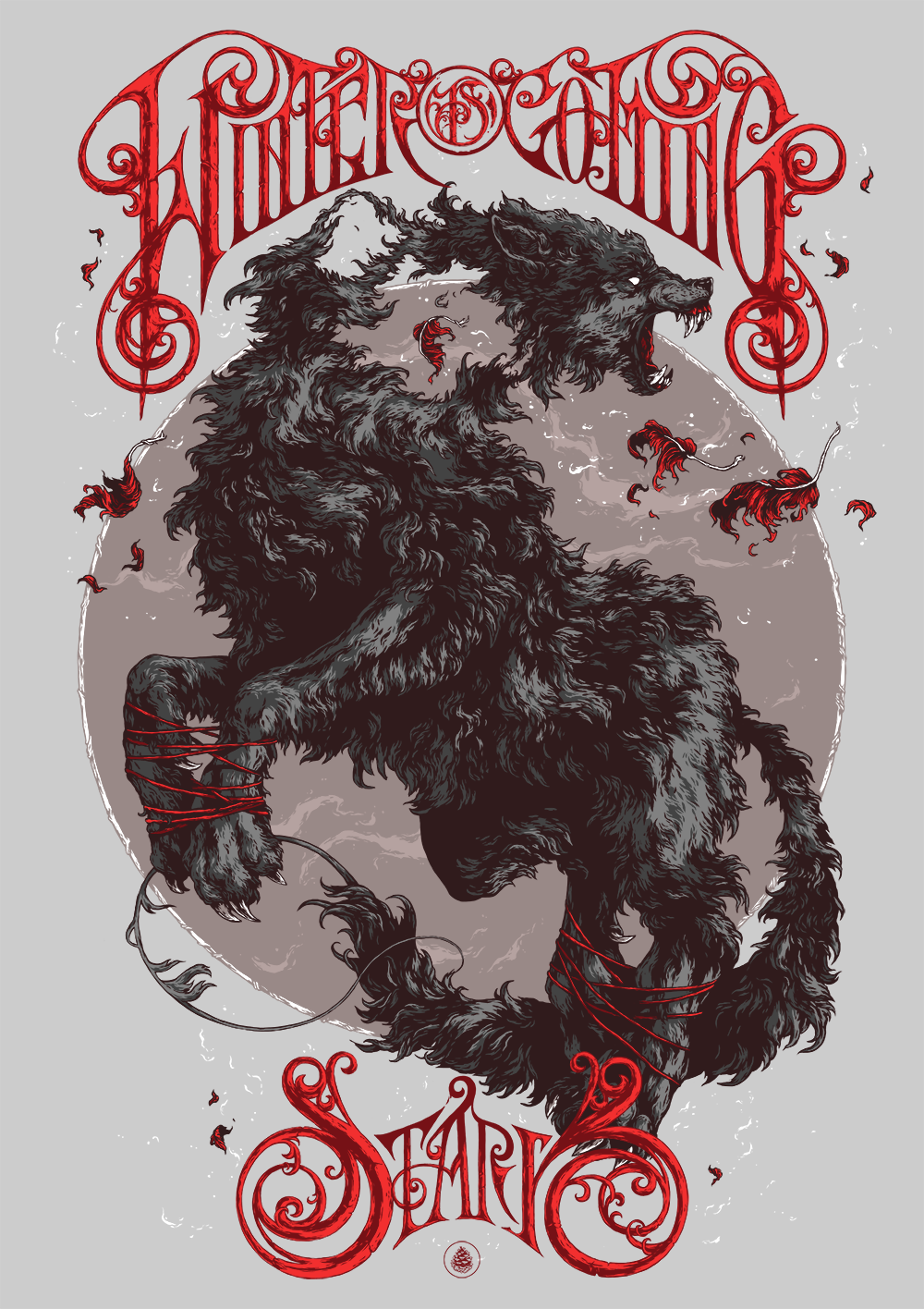 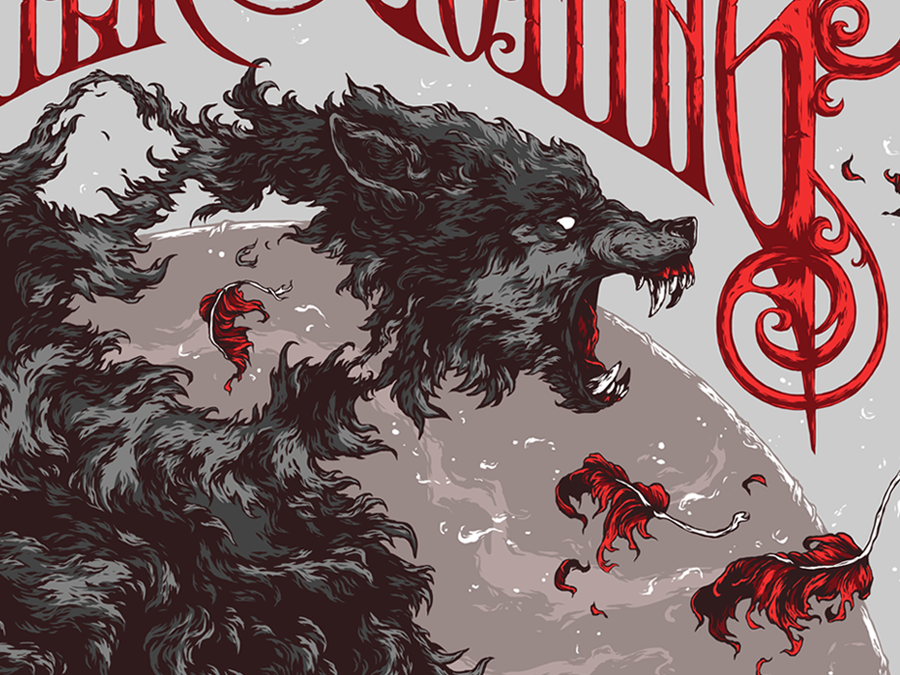 We’re massive Game of Thrones fans here at Coolector HQ and when we come across top notch illustrative projects like this from Ivan Belikov, it merely serves to ramp up our excitement about its impending return still further. Impeccable detail and a superb entry into the great array of amazing Game of Thrones artwork out there, Belikov’s work has left us mightily impressed at The Coolector and we dare say there will be plenty of others out there equally as taken aback with its awesomeness.