Fear not, School of Rock and Tropic Thunder funny man, Jack Black, hasn’t ventured into the world of beer making but there is a brand out there that shares the same moniker who are producing some mighty fine looking brews that have caught our craft ale craving eye here at Coolector HQ.

Jack Black’s Brewing Co. are a Cape Town based brewery who are dedicated to producing a range of beers that inspire them and, it would seem, delight those with a love of beer and branding because this South African suds purveyor has some awesome looking brews in their line up such as Butcher’s Block, Lumberjack and Skeleton Coast.

Beer is a passion for most men, us included, and when you discover a new brand that you hadn’t encountered before, it is a particularly gratifying experience and its all you can do not to get the first plane to South Africa just to get your hands on a crate of their delicious looking craft ales – check out a few more shots below: 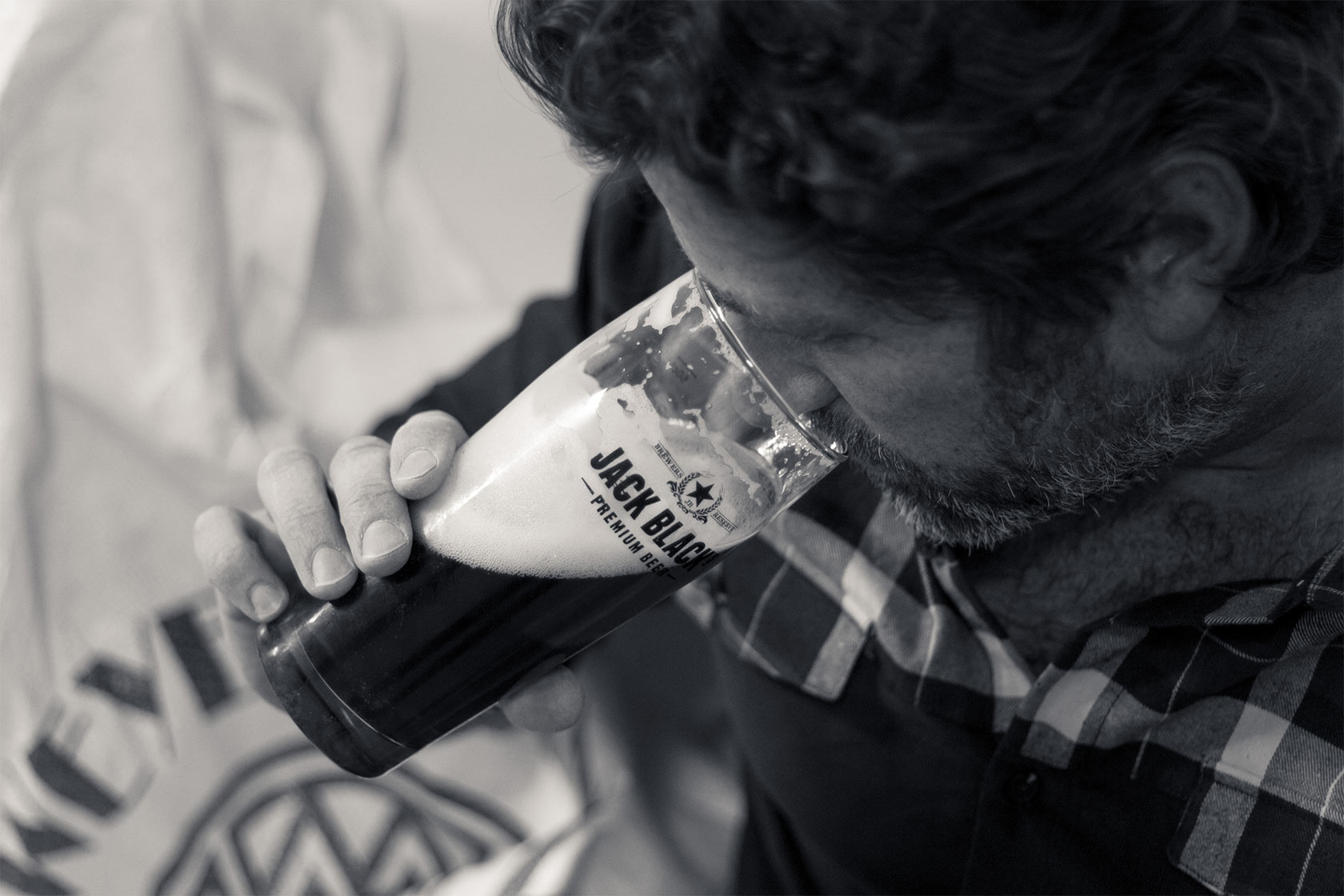 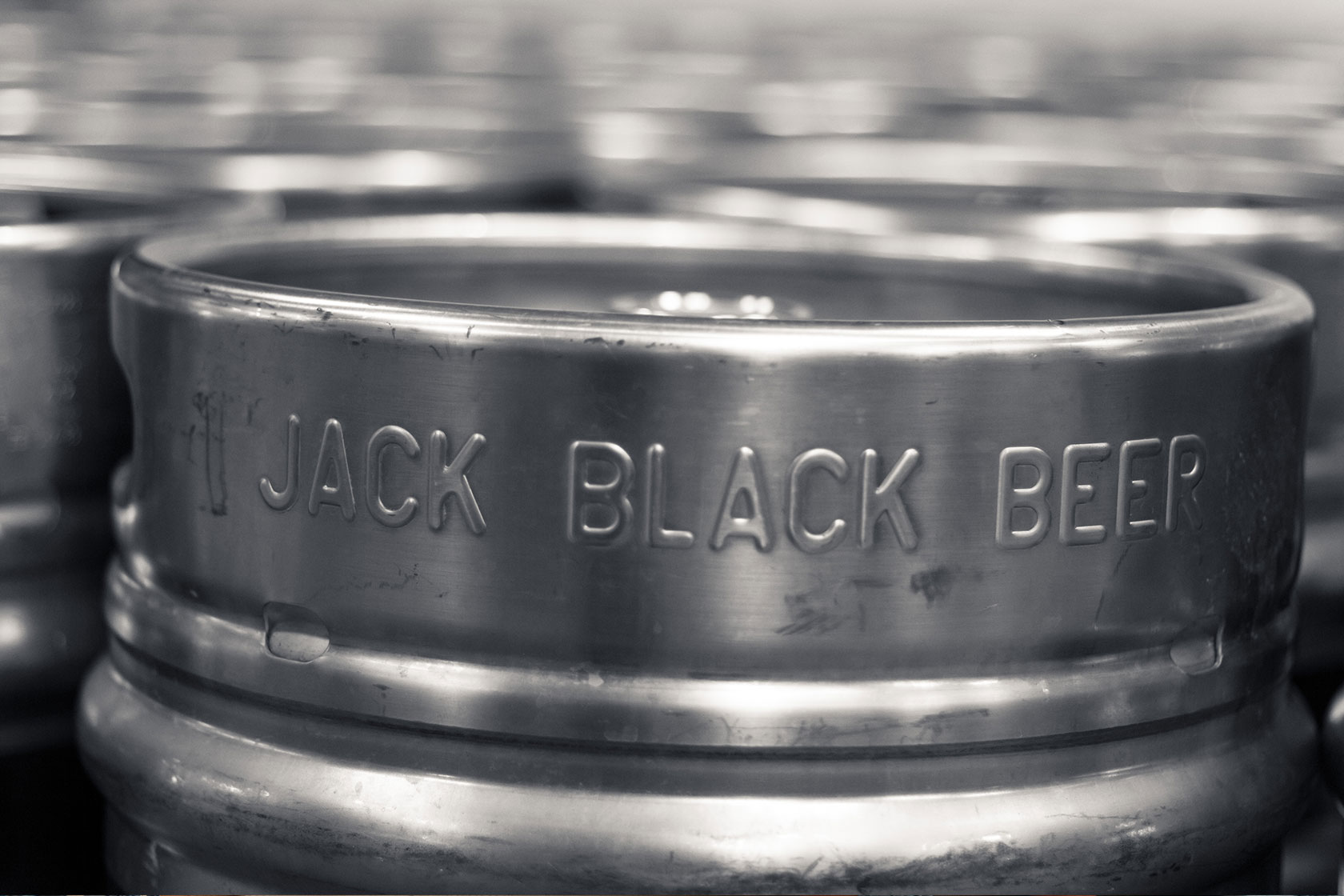 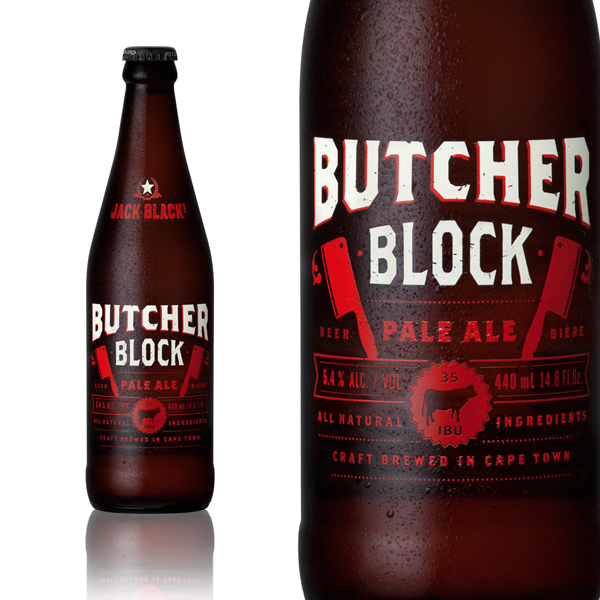 South African beer isn’t normally one that you’d immediately think of when it comes to craft ales but if they are all as good looking and delicious as those stemming from the Jack Black Brewery, then it could be well that us here at Coolector HQ have been missing a trick for many years by not paying more heed to South African based brews.

We love a good craft ale at The Coolector and Jack Black’s looks to be a great one so if you’ve an affinity for beers akin to ours and want to expand your beer drinking horizons to South Africa then we’re willing to wager this would be a pretty good place to start.