Jenga might be one of the most nerve-wracking games out there and one of the most frustrating if you’re a clumsy sort but you’ll need to overcome these fears because Jenga® Ocean™ is a new version of the game made in conjunction with Bureo that aims to tackle one of the biggest problems there is – namely, the damage that plastic and discarded fishing nets are doing to the world’s oceans and seas. 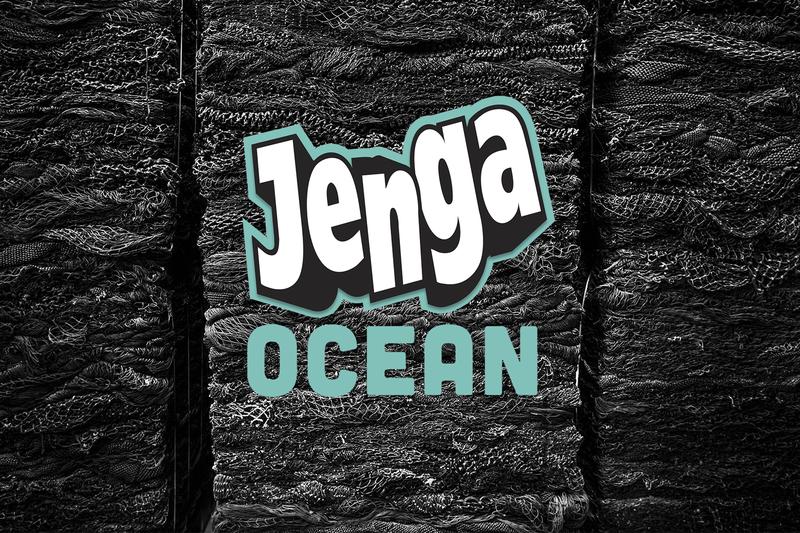 There is a huge issue with discarded waste in the world’s oceans and anything that is done to help tackle it definitely gets two thumbs up from us here at Coolector HQ especially when it’s as awesome as Jenga® Ocean™ from Bureo. This great version of the game is purpose built from recycled fishing nets and does an excellent job of highlighting an ongoing issue that needs rectifying sooner rather than later.

This is the first board game which has been crafted from 100% recycled fishing nets in an attempt to bring light to the issue of ocean waste and fans of the game should definitely be adding it to their collection. Jenga® Ocean™ is made from over 25 square feet of recycled fishing nets which Bureo have proudly sourced through their Net Positiva recycling program, which is an ongoing endeavour to clear up our oceans. 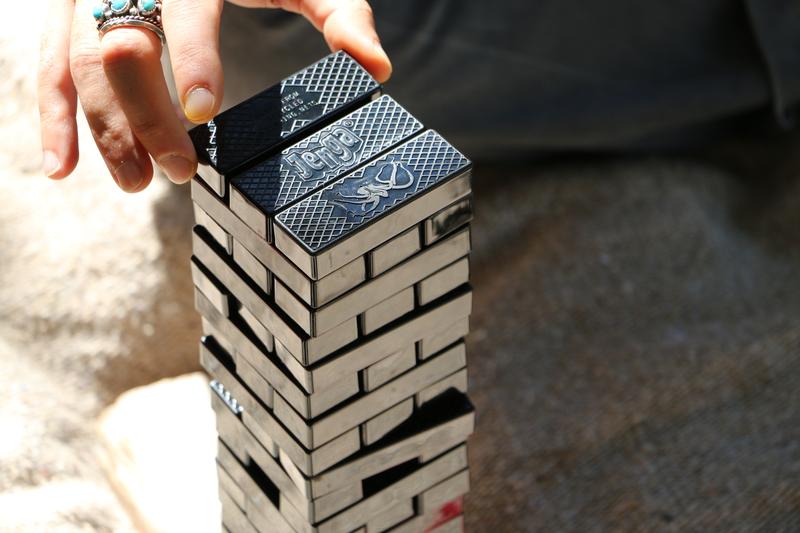 Jenga® Ocean™ features threatened marine animals – such as whales, turtles and sharks – block designs, and each player of the game is encouraged to ‘Save the Animals’ through special edition rules.  It helps to speed the message about the damaging impact of discarded fishing nets in our oceans, which is responsible for 10% of plastic pollution. This means players will gain an understanding of how discarded nets are impacting the lives of marine animals, and be educating on what they can do to help address the issue. 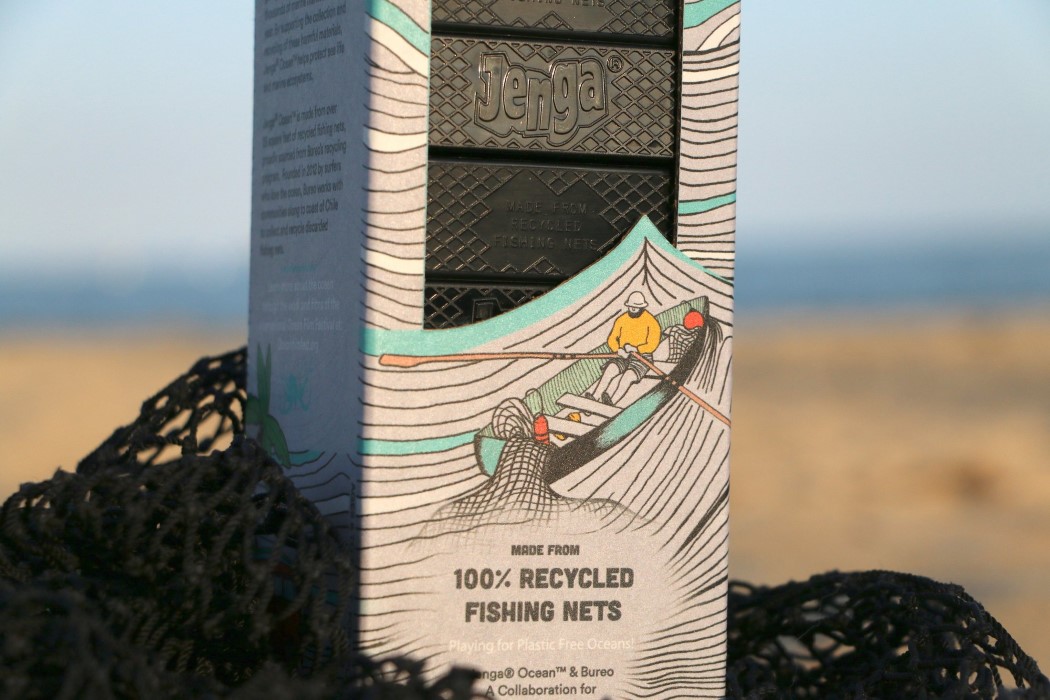 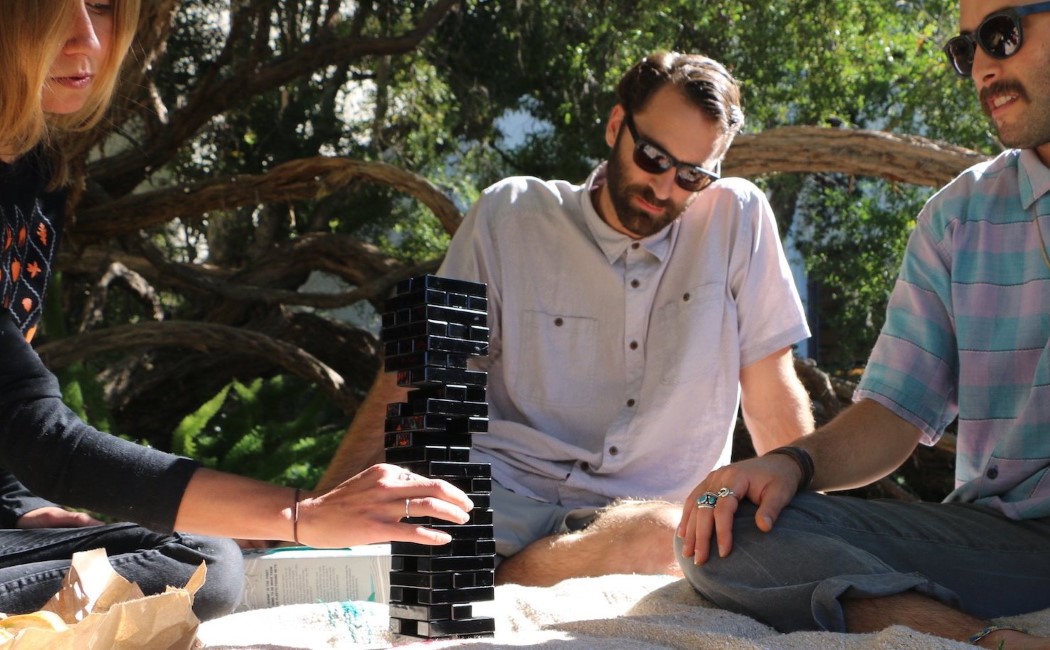 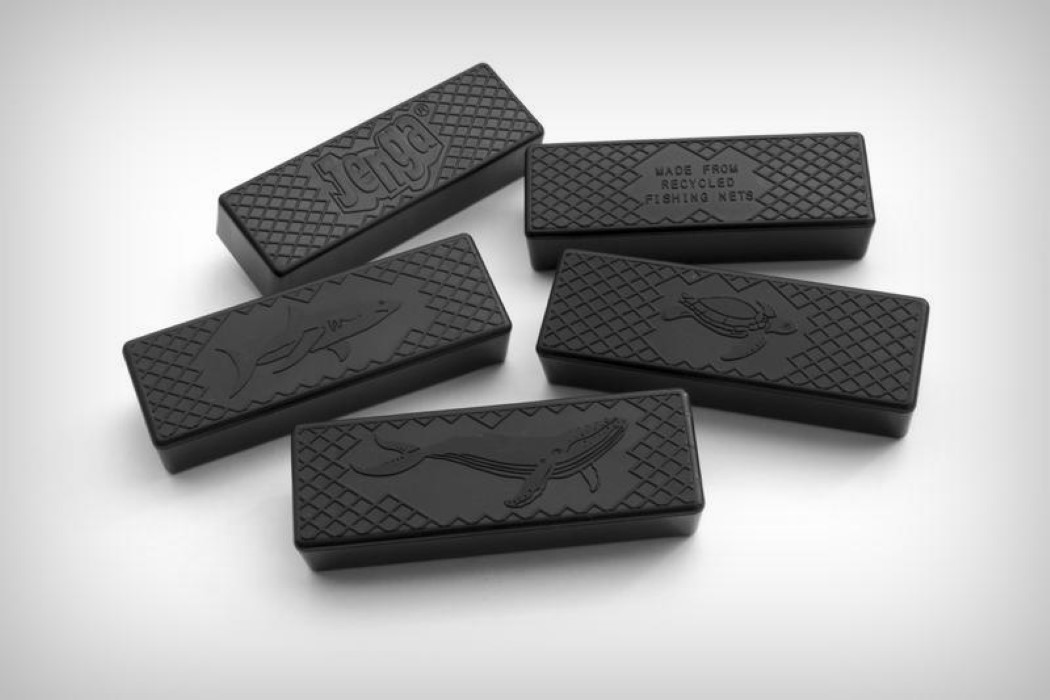 Each set of Jenga® Ocean™ are handrawn and take their design inspiration from the sea with the artwork of blocks taken from the work of Lake Buckley – a surfer, designer, artist, and explorer. All the packaging across the whole set is 100% recycled and recyclable. If you’re a fan of the game and enthusiastic about playing your part in helping to protect our oceans, you should definitely look to get your hands on this brilliant version of the game.

There are many different versions of Jenga available on the market but, if we had to pick one to buy, it would certainly be Jenga® Ocean™ because not only does it let you enjoy the nerve shredding action of the game but it holds a really important message about the state of our oceans and will hopefully go some way towards educating people on what they can help do to reverse the worrying trend. 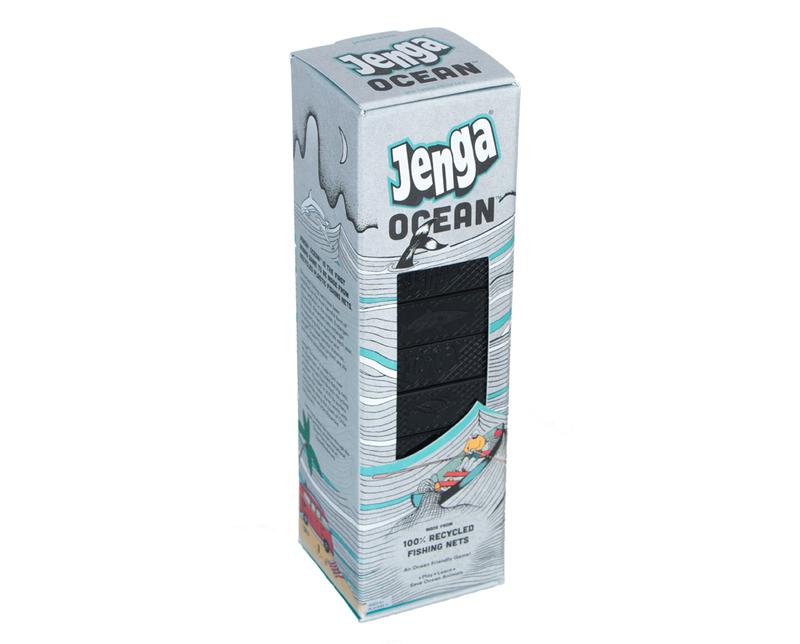 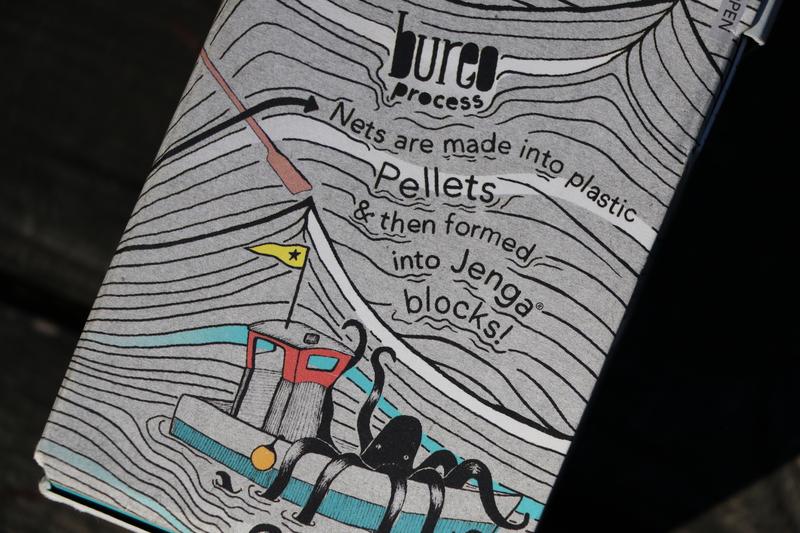 If you’re looking for a party game with a great message, Jenga® Ocean™ fits the bill and the eye-catching design of the blocks really does stand out from the crowd. Expertly designed and made from recycled fishing nets, this is a Jenga quite unlike any other.

Written By
Leo Davie
More from Leo Davie
When it comes to technology, we like it sleek and sophisticated here...
Read More