We often find ourselves being sentimental about the videogames of the 1980s here at Coolector HQ and whilst we were by no means of an age to drive back in the 80s, there’s a certain something about the cars from this time that also resonates – and few more so than John Holland’s glorious looking 1981 (a particularly vintage year in our opinion) Sandglow Range Rover.

The guys at Petrolicious who creates top notch, original videos and articles for classic car enthusiasts, decided that John Holland’s 1981 Sandglow Range Rover definitely deserved a spot under their microscope and we’re certainly inclined to agree here at Coolector HQ.

This amazing looking steed was purchased by John Holland from a retired military colonel and the chaps at Petrolicious treated it to a jaunt through the Worcestershire countryside in order to capture some amazing video and shots of this vintage machine in action. John Holland fell in love with just how much fun it was to drive and whilst the 1981 Sandglow Range Rover consumes petrol for fun, it’s hard to turn down a vehicle as magnificent as this and we’re equally enamoured with its retro aesthetics here at Coolector HQ. 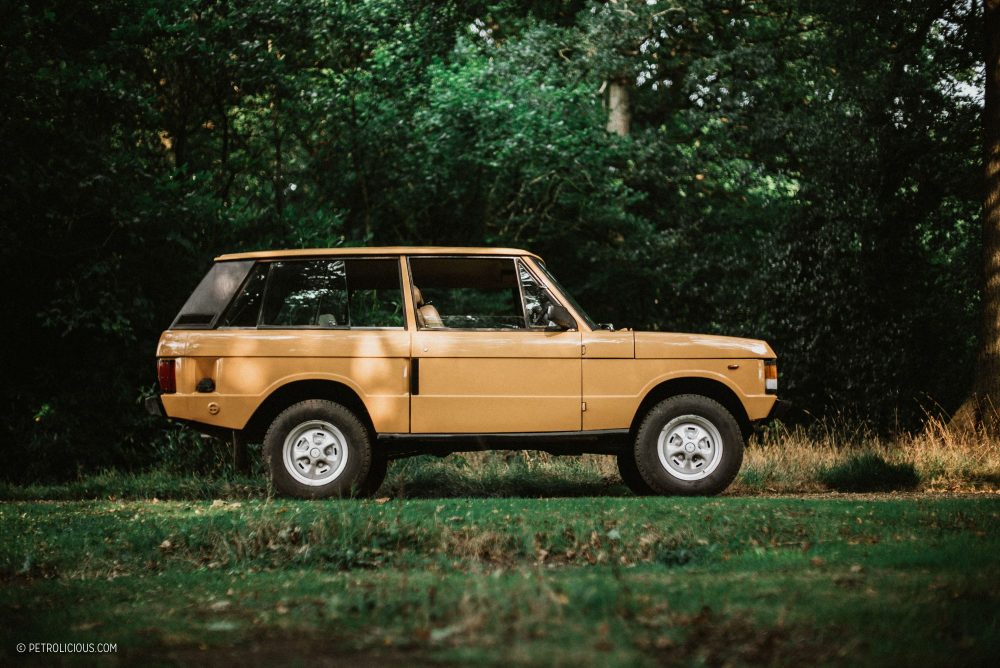 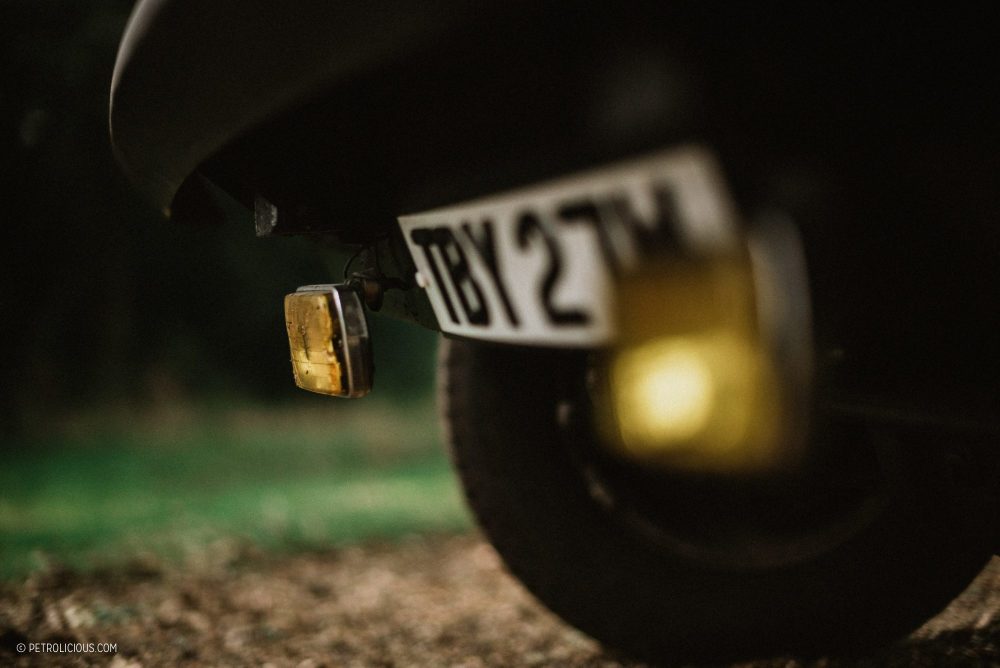 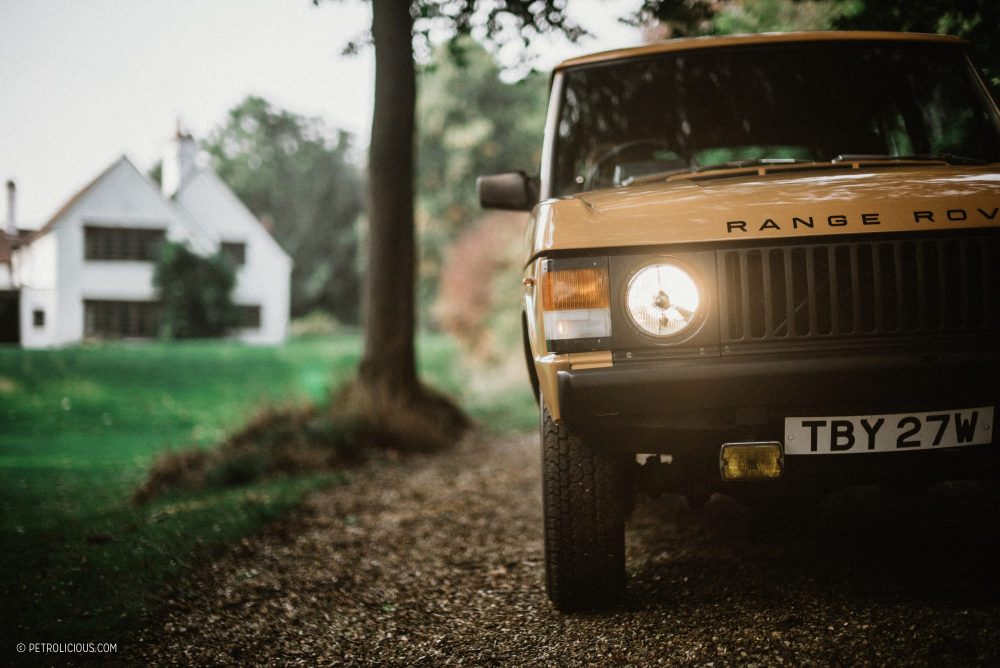 John Holland’s 1981 Sandglow Range Rover has remained largely unchanged since its heyday and that is a considerable part of the charm that it exudes today. For those with a love of retro cars, particularly of the Range Rover variety, you’re going to fall in love with this top class contraption – unholy petrol consumption aside. 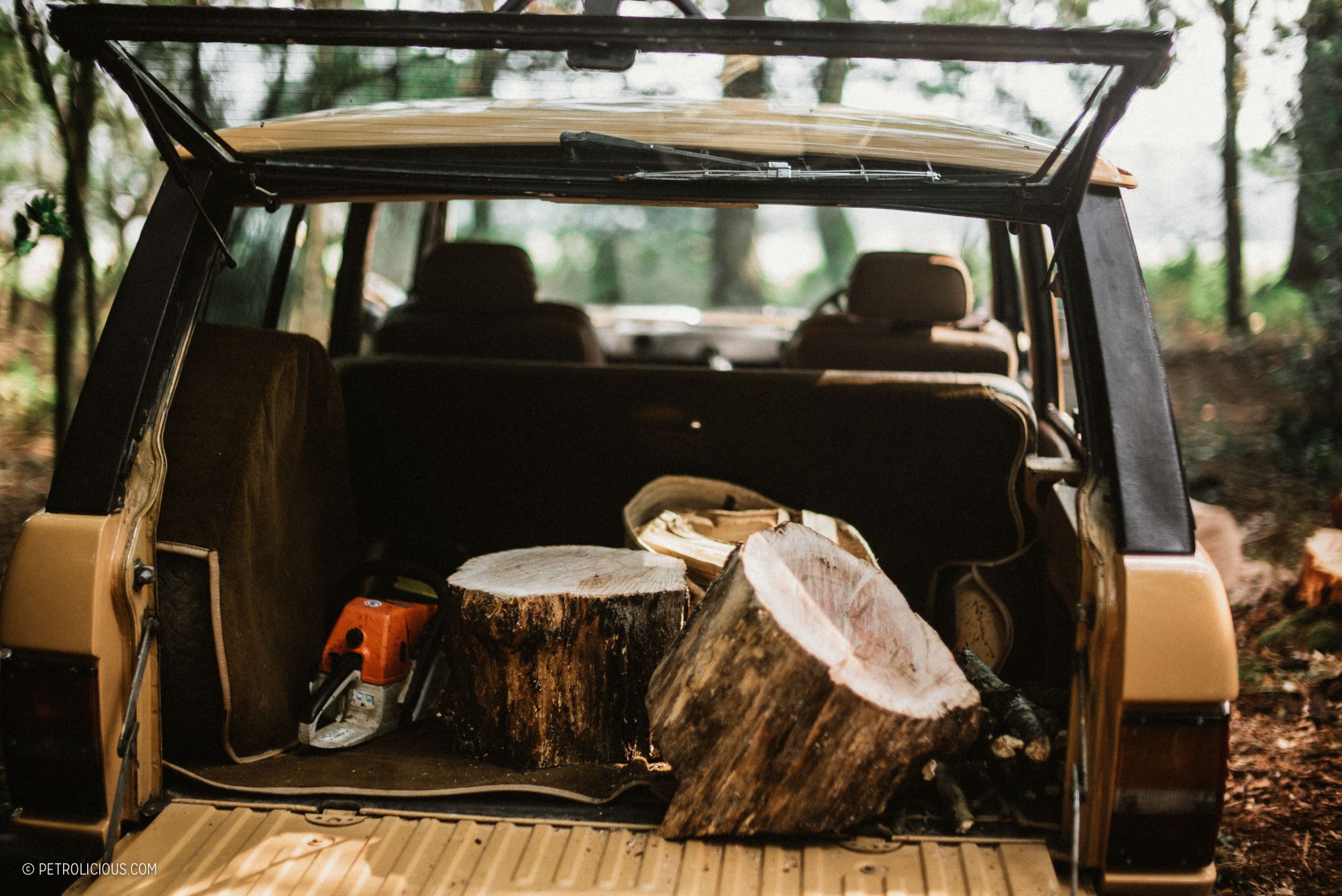 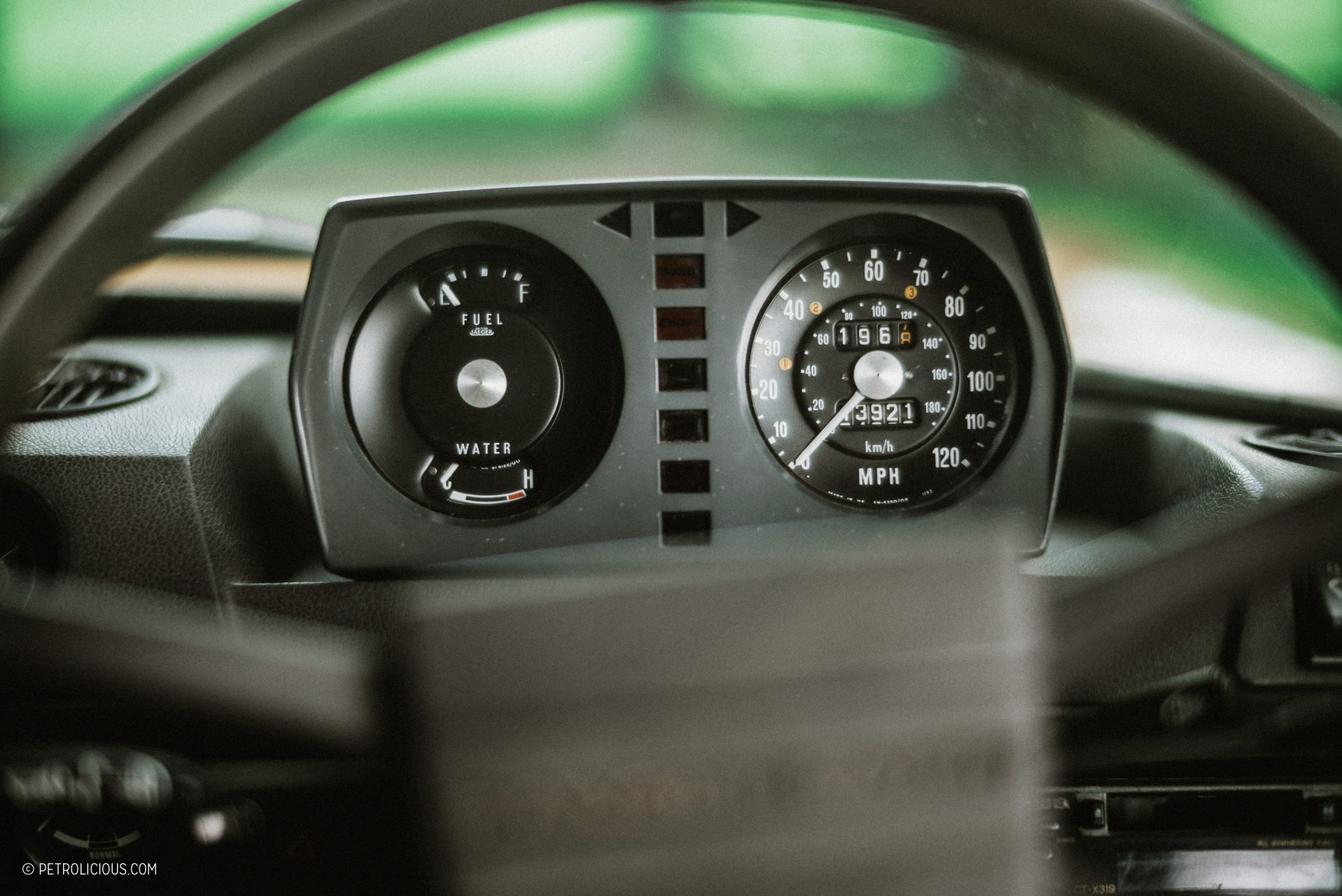 With a colour that the owner says “has to grow on you” (although we instantly liked it here at Coolector HQ), this smashing vehicle may not be everyone’s cup of tea but those petrolheads with a love of the vintage are going to be in their element here. The pale mustard colouration of the vehicle definitely makes it stand out from the crowd and John Holland credits the retired army colonel for invoking his love of the car and he knew he had to have it after discussing it at length with the military veteran.

We’ve always had an appreciation of vintage vehicles here at The Coolector and when they’re captured in all their glory as well as the guys at Petrolicious have done here, it’s easy to see why they have a special place in the hearts of a lot of petrolheads out there. John Holland’s 1981 Sandglow Range Rover is a fine example of the unwavering appeal of these machines and though it goes through petrol like no tomorrow, we’re mighty jealous of his exceptional ride. 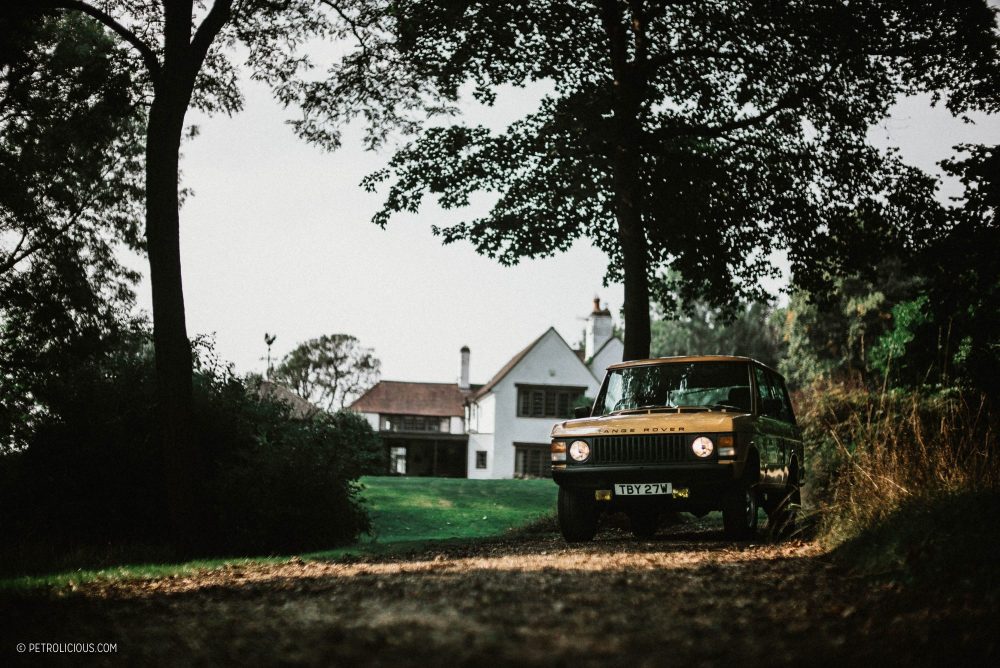 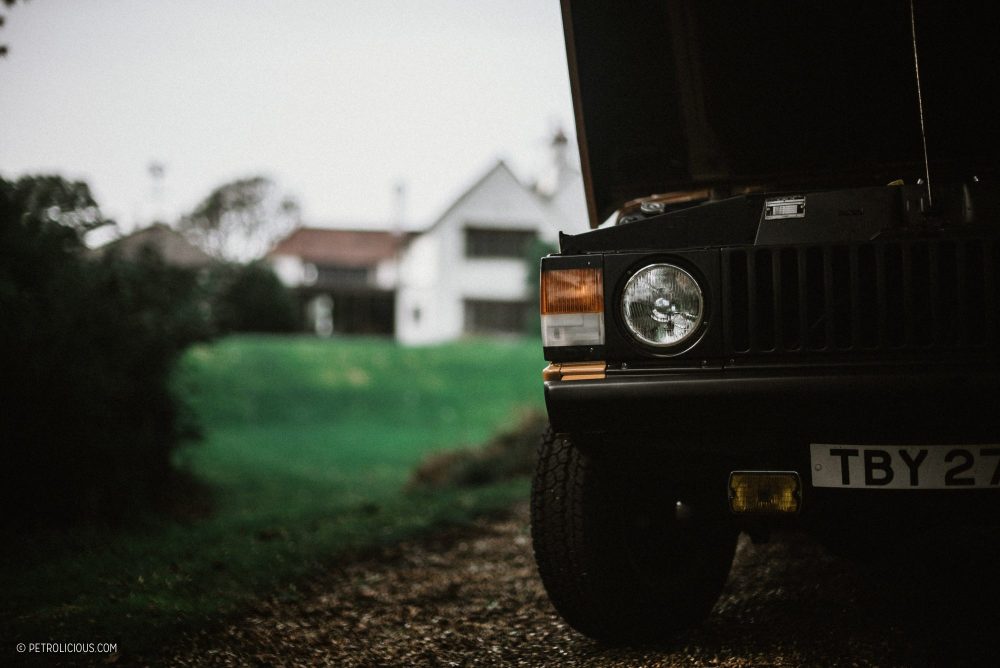 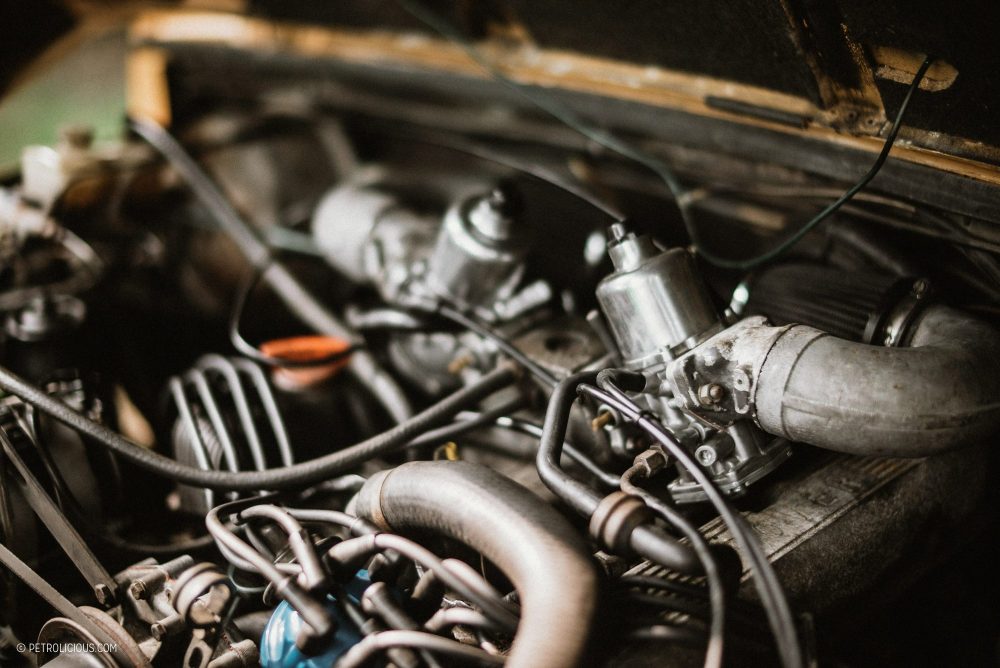 Petrolicious know how to make vehicles look their best and they’ve applied their unique skills here once again with Holland’s 1981 Sandglow Range Rover. Cinematic filming and photography doubtless adds to the appeal but we’re sure we’d love it just as much without it.