There are certain types of historic buildings that lend themselves to residential conversions quite readily and, it’s fair to say, old schoolhouses are one such example but seldom is it done with quite as much aplomb as with the Leiden Schoolhouse Conversion by Dutch design studio, Atelier Space. 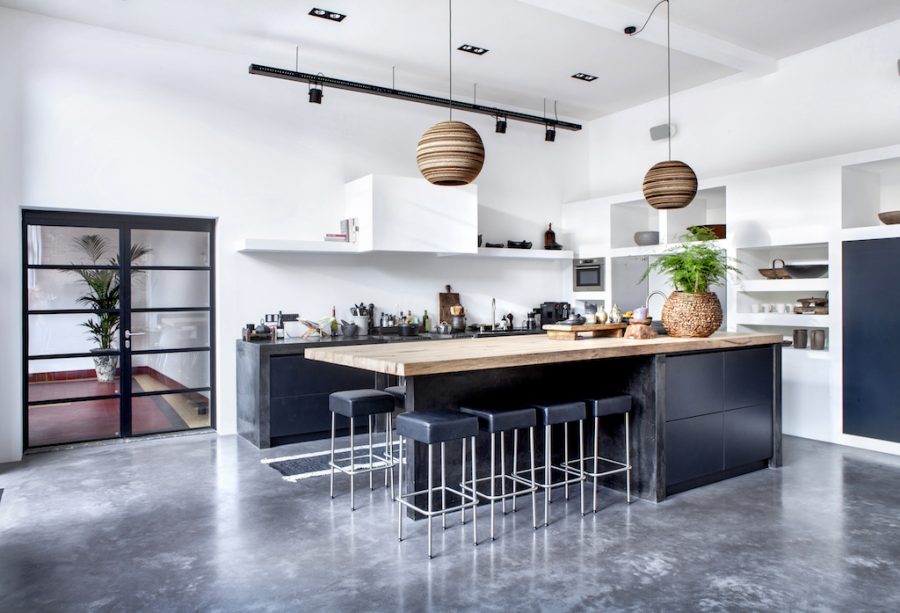 Atelier Space is the architectural practice of Ronald van der Voort who clearly has a flair for eye-catching conversions with a mind to updating a property but not at the expense of its original charm and the Leiden Schoolhouse Conversion is a fine example of this very fact. If you like to see old buildings given a whole new lease of life, then read on.

This former Kindergarten school has a very striking exterior that makes way to a surprising amount of space and Atelier Space have thoughtfully considered how best to utilise the space without jeopardising the more historical elements of the interior. The Leiden Schoolhouse Conversion boasts a multitude of large windows across the property which bathe the interior in natural light and make for a comfortable, relaxing living space which has been converted to an exceptional standard. 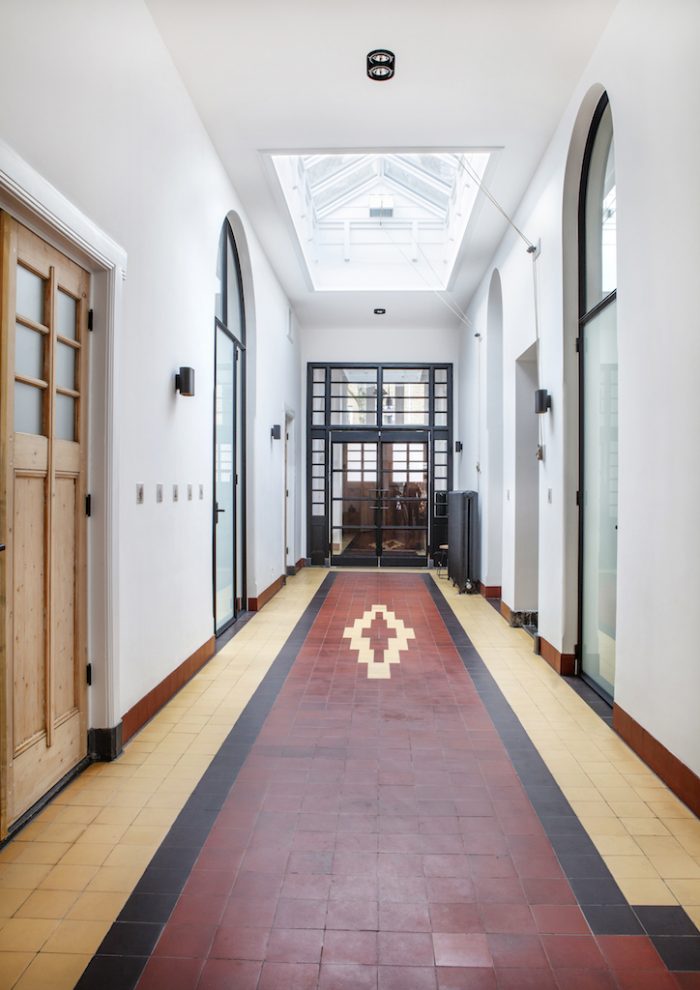 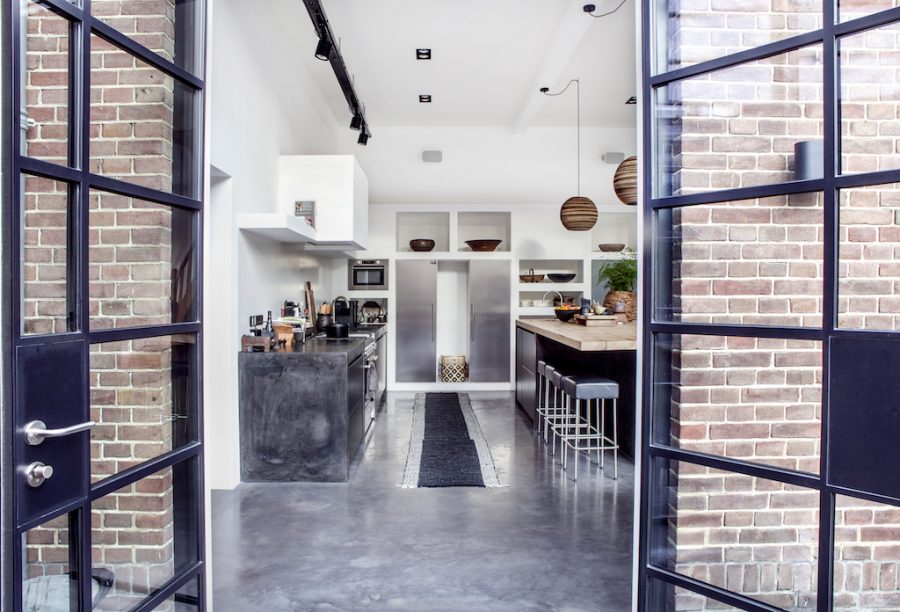 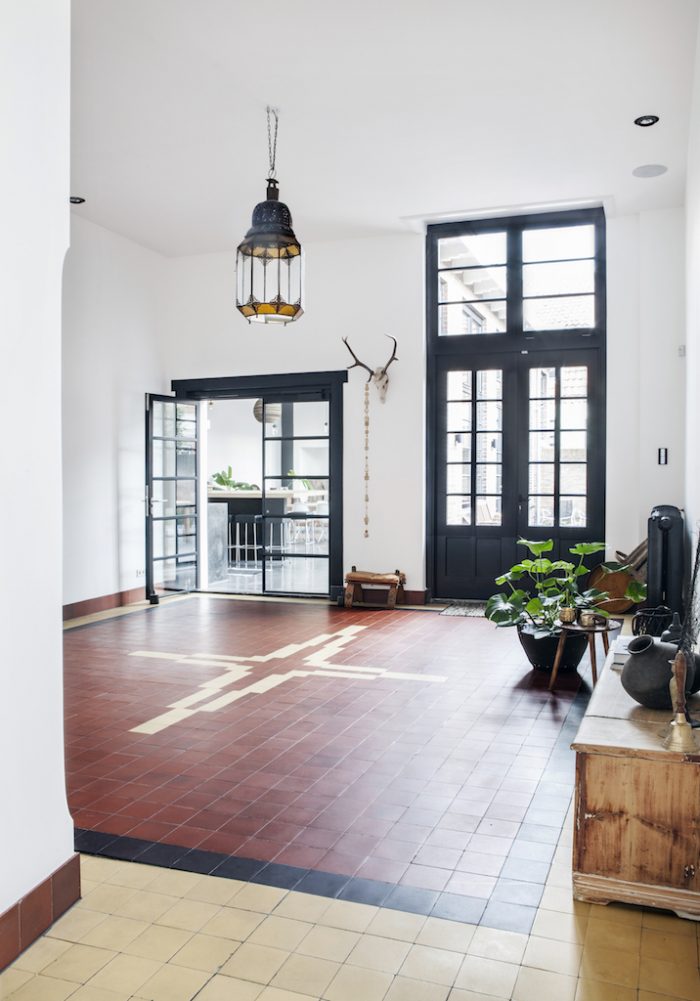 Offering a lot more square footage than you might expect from first glance, the Leiden Schoolhouse Conversion really is a tardis and the clever design elements throughout merely serve to add to its appeal. Originally built in 1925, this old schoolhouse has an abundance of charming characteristics retained from the original structure such as skylights and brickwork and Atelier Space have done an exceptional job of integrating them into the more modern design they have created. 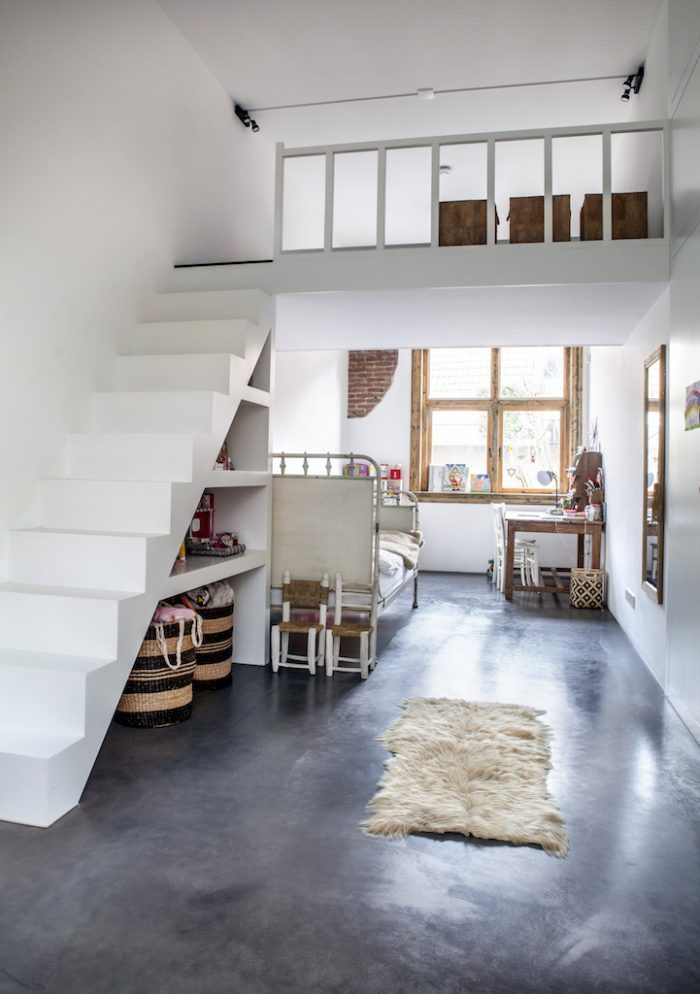 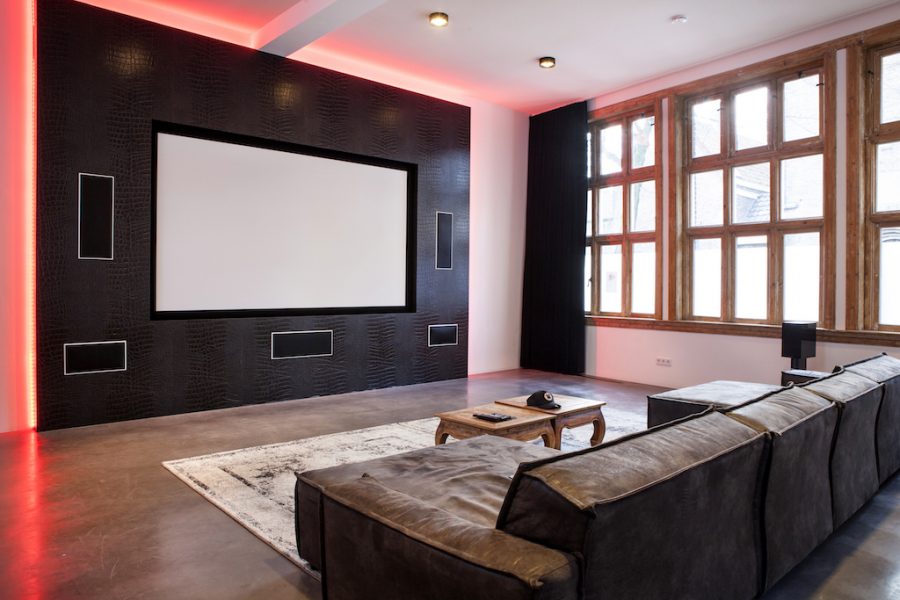 The Leiden Schoolhouse Conversion capitalises on the previous usage of the rooms in new and innovative ways and a former classroom now incorporates three bedrooms and the school’s old gymnasium has been converted into the main living space of kitchen, diner and living room. With the original wooden rafters and tiling being retained through a lot of the property, there is plenty of old world charm to go alongside the new, striking modern features.

Atelier Space are going to have turned plenty of heads with just how capably they have transformed the usage of this nearly century old property and delivered a highly functional and versatile living space chock full of original charm and a whole host of impressive new features to boot. 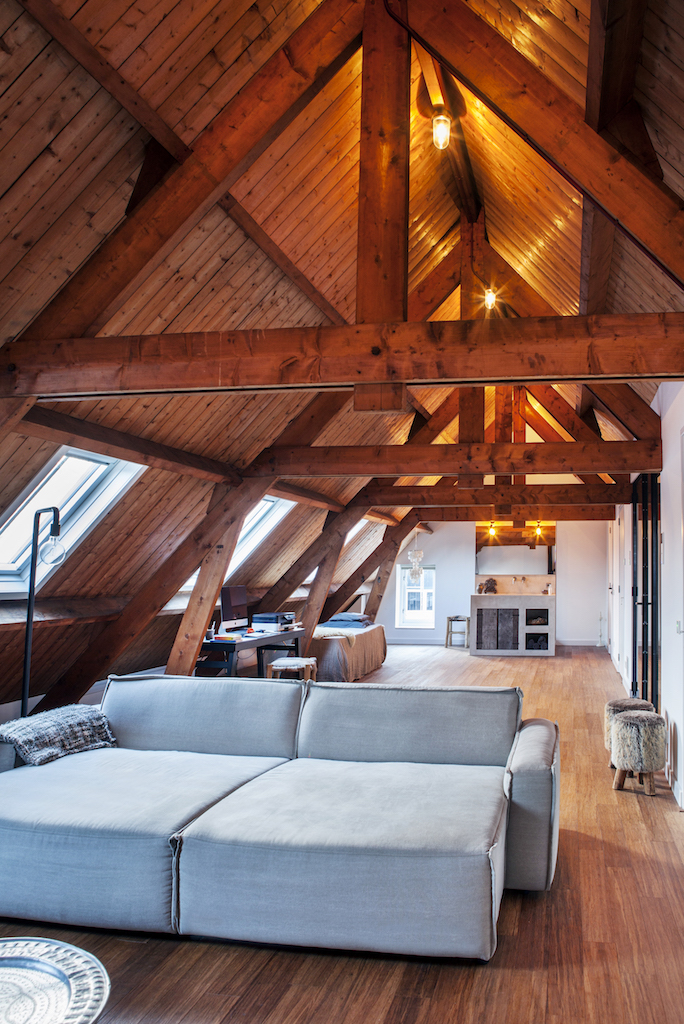 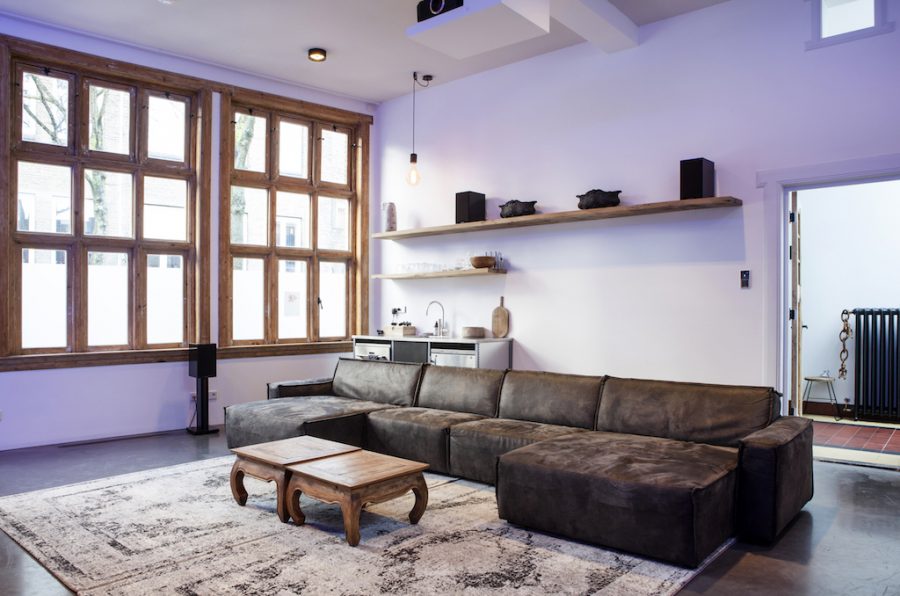 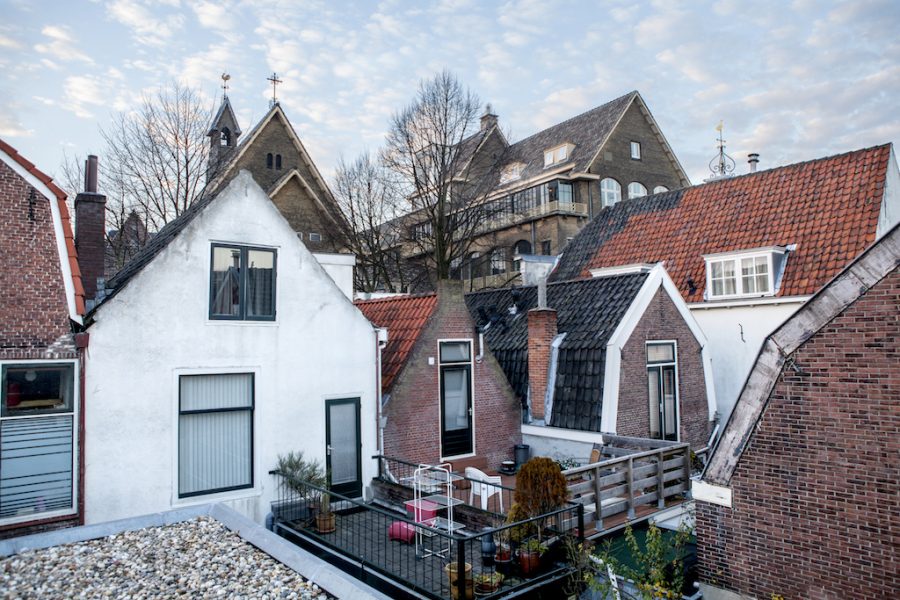 We’re thoroughly impressed with the architectural and interior design prowess on show here and for those of you who love to see eye-catching and interesting old building utterly rejuvenated, the Leiden Schoolhouse Conversion will be right up your street too.

Written By
Leo Davie
More from Leo Davie
Farer are one of our favourite British watchmakers here at Coolector HQ...
Read More