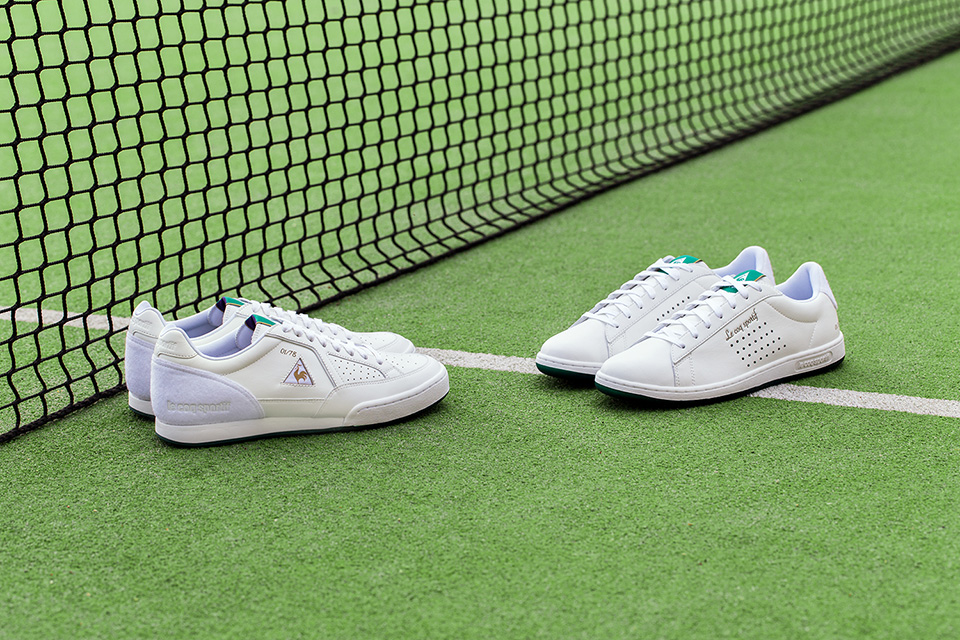 Brown bread, dark chocolate, kale, quinoa and marmite… Ok maybe not marmite, but the rest of them all have one thing in common which is that they were all underrated in previous years and now all have seen a resurgence due to the change in attitude towards food, diet and lifestyle. 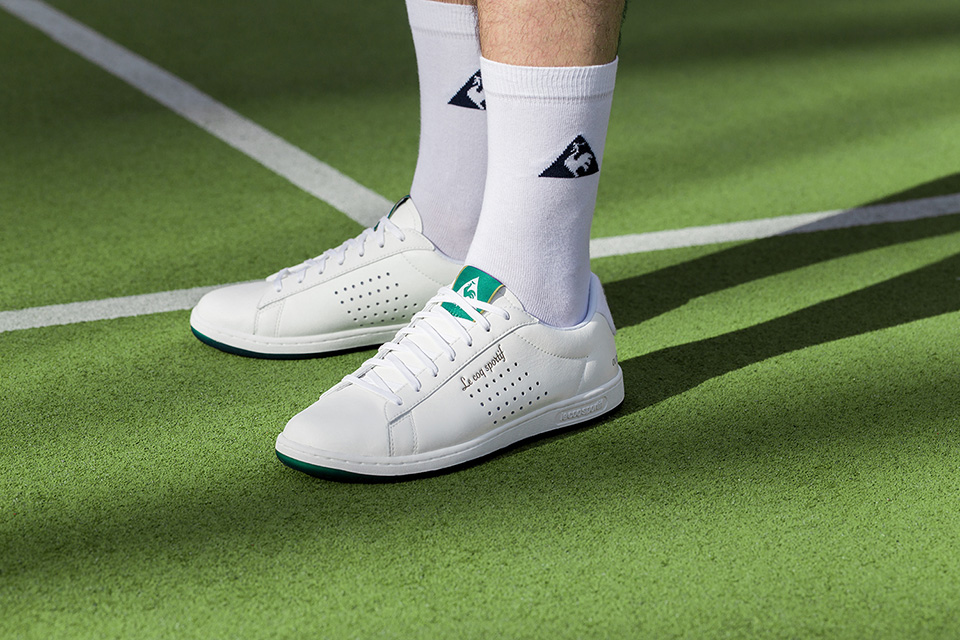 People are beginning to see and discover the health benefits of adding something new and different to their everyday culinary schedule. Seeing not only the health benefits that they give but also that these foods taste great and eradicating the perception that of different is not always bad. And, in a round about sort of way, that brings us onto these rather awesome looking Le Coq Sportif White Tennis Sneakers.

Rising from the Ashes

Unknown to many before and not a brand at the fore front of public’s mind let alone sneakerheads, Le Coq Sportif have prided themselves in being a small but reputable label in choosing which athlete to sponsor. They were unappreciated in many aspects especially with giants like Nike, Adidas and Reebok floating around. 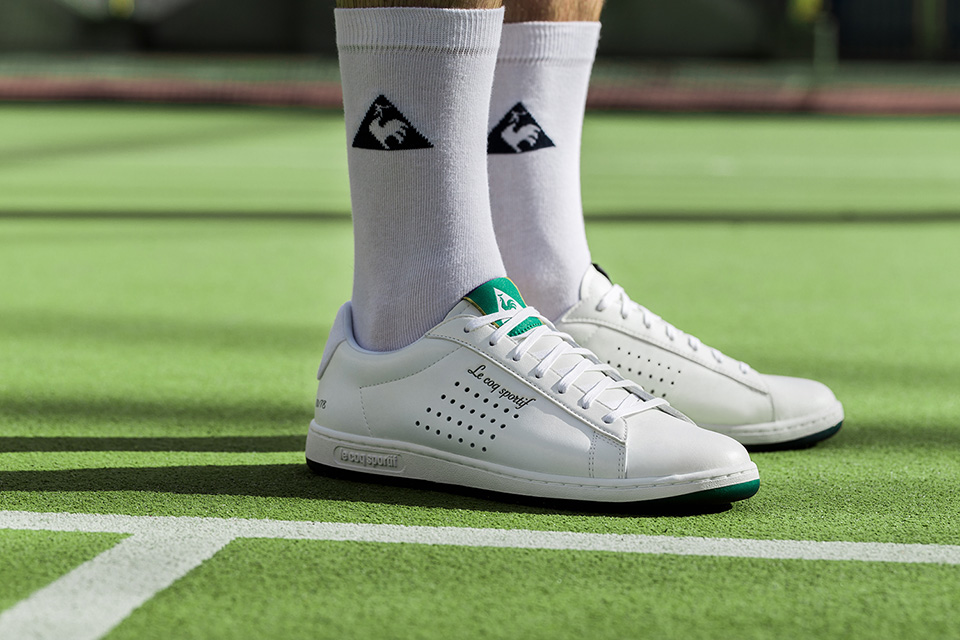 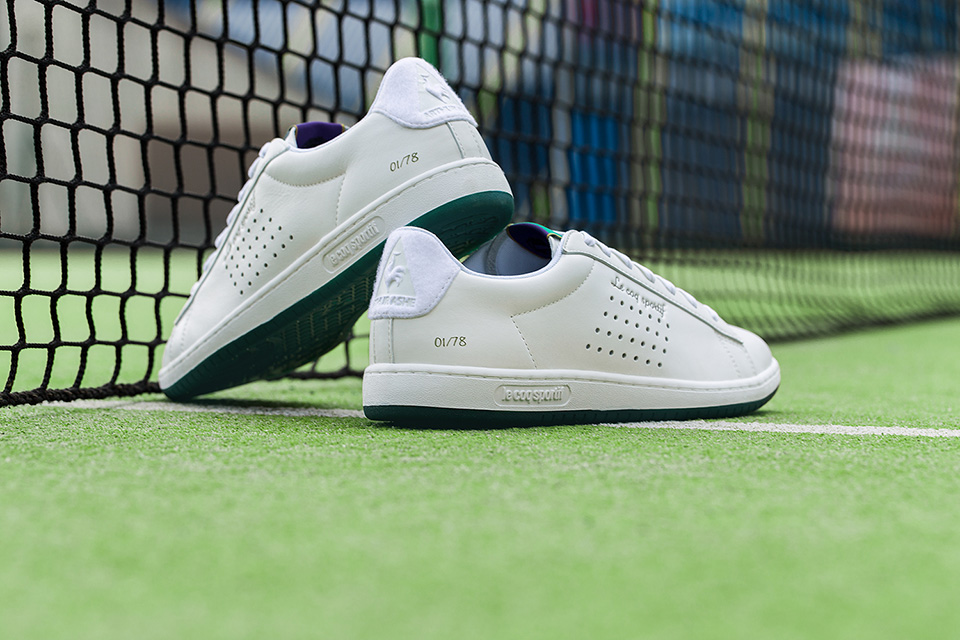 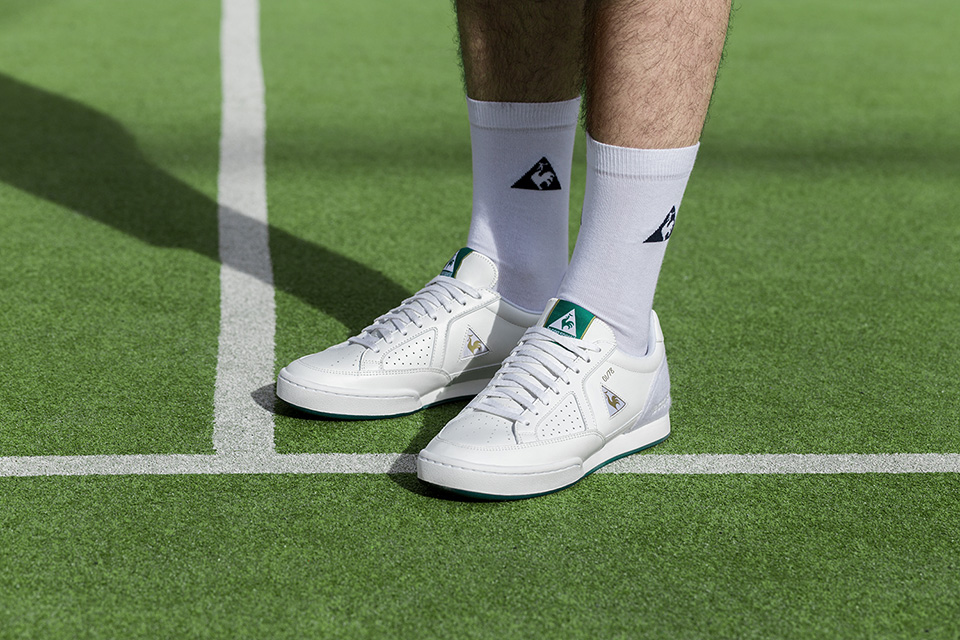 This superb 1978 Le Coq Sportif Tennis Sneaker brings them back into the public eye and sees the brand pay homage to two tennis legends in Yannick Noah and arguably the most successful black tennis player of the open era, Arthur Ashe. The pairs are limited to only 78, a nice touch for the year in which these two players did battle on the green grass of Wimbledon. 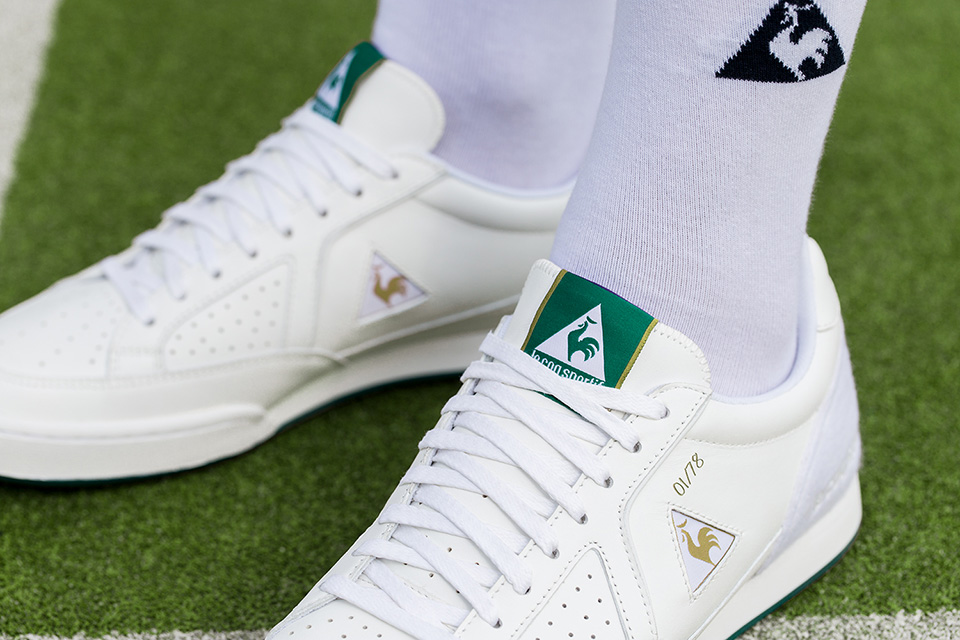 Both models come in clean and luscious white leather on the upper both with perforation. One sports the Gallic Rooster that is emblematic of not just France but the brand itself and the other sporting the brands name in gold. Matching white wool occupies the heel of both models with both also sporting a translucent green sole tread. Minimalistic features are rounded off with number of the pairs etched in golf writing on the side to let you know you are a lucky owner.

Nowadays, like the afore-said edible treats, they too have had a resurgence. With retro classic styles from their archive like the beautiful R1000 and R800 being re-released in revised and OG colourways, the brand has seen steady success due to the demand for retro runners. However, it is this latest release that has seen the most clamour and here at The Coolector, we can understand why. 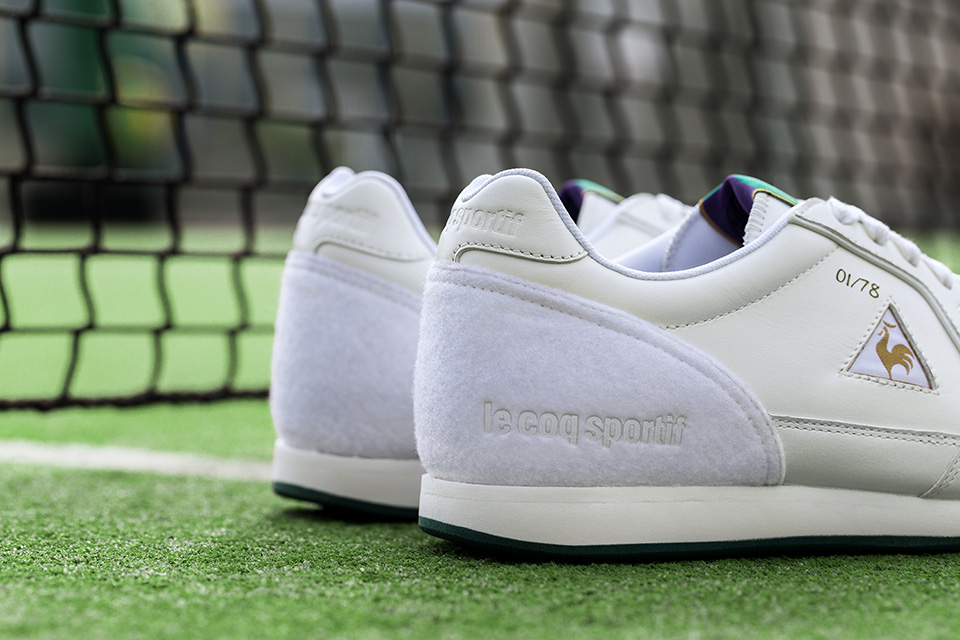 Not only is the pack a great tribute to two sporting legends but what better to celebrate that tribute with two mouth wateringly beautiful silhouettes. If you’ve like what you’ve seen with these excellent looking sneakers, you know what you need to do. 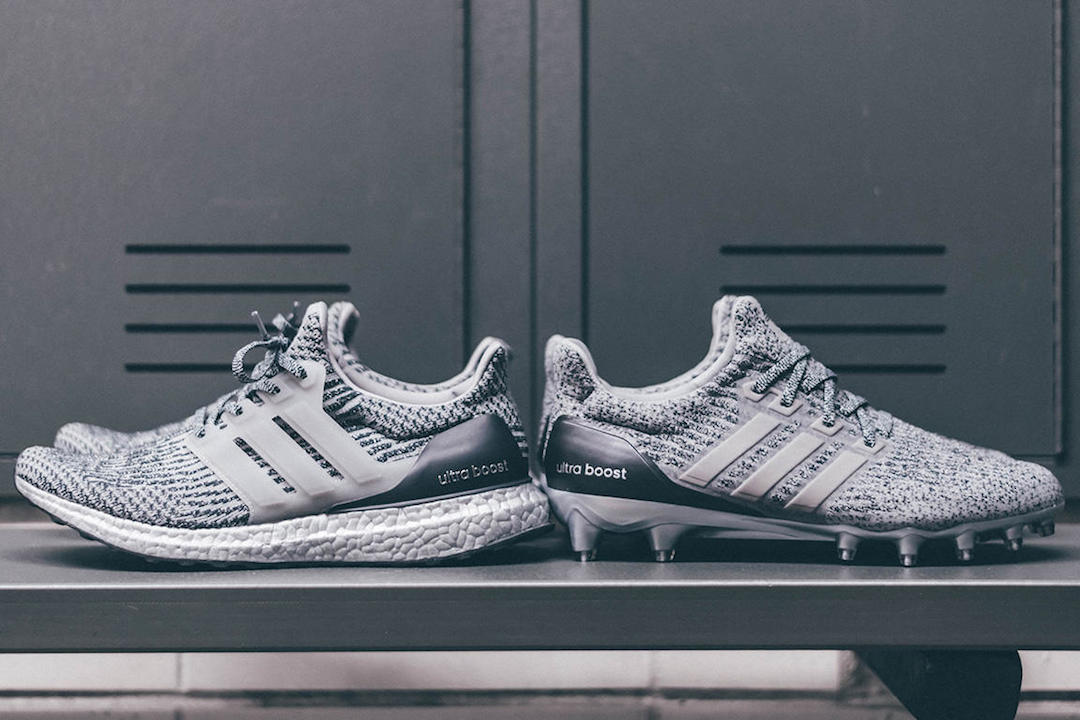 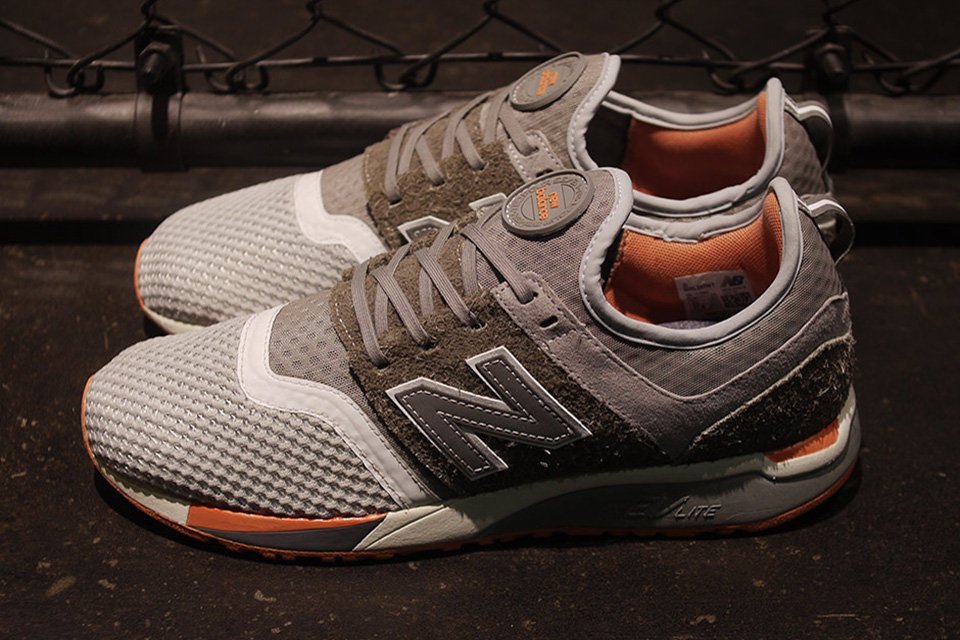