We, perhaps inexplicably, write about a lot of bikes here at Coolector HQ despite having never piloting one ourselves but, sometimes, you come across a piece of design which is, quite frankly, too good to be ignored and that’s exactly the case with this extraordinary looking steed that goes by the name of the Leafy Savage Bike from Night Shift Bikes.

Looking quite unlike any machine you’re likely to have seen before, the Leafy Savage Bike from Night Shift Bikes has plenty of specifications which are far beyond our comprehension here at The Coolector. Most notably of which is the fact that under the rear hub sits a black motor, built by Enertrac with 13 HP continuous, 40 peak.

This means it doesn’t require a transmission. You can see the wires that connect to the controller under the right side of the swing arm. Some of the other stand out features of the Leafy Savage Bike include a 96 Volt battery pack (32s2p Headway 15 amp cells), upgraded shocks, rear disc brakes and a 2003 Suzuki Savage Rolling Chassis. Take a look at a few more shots below: 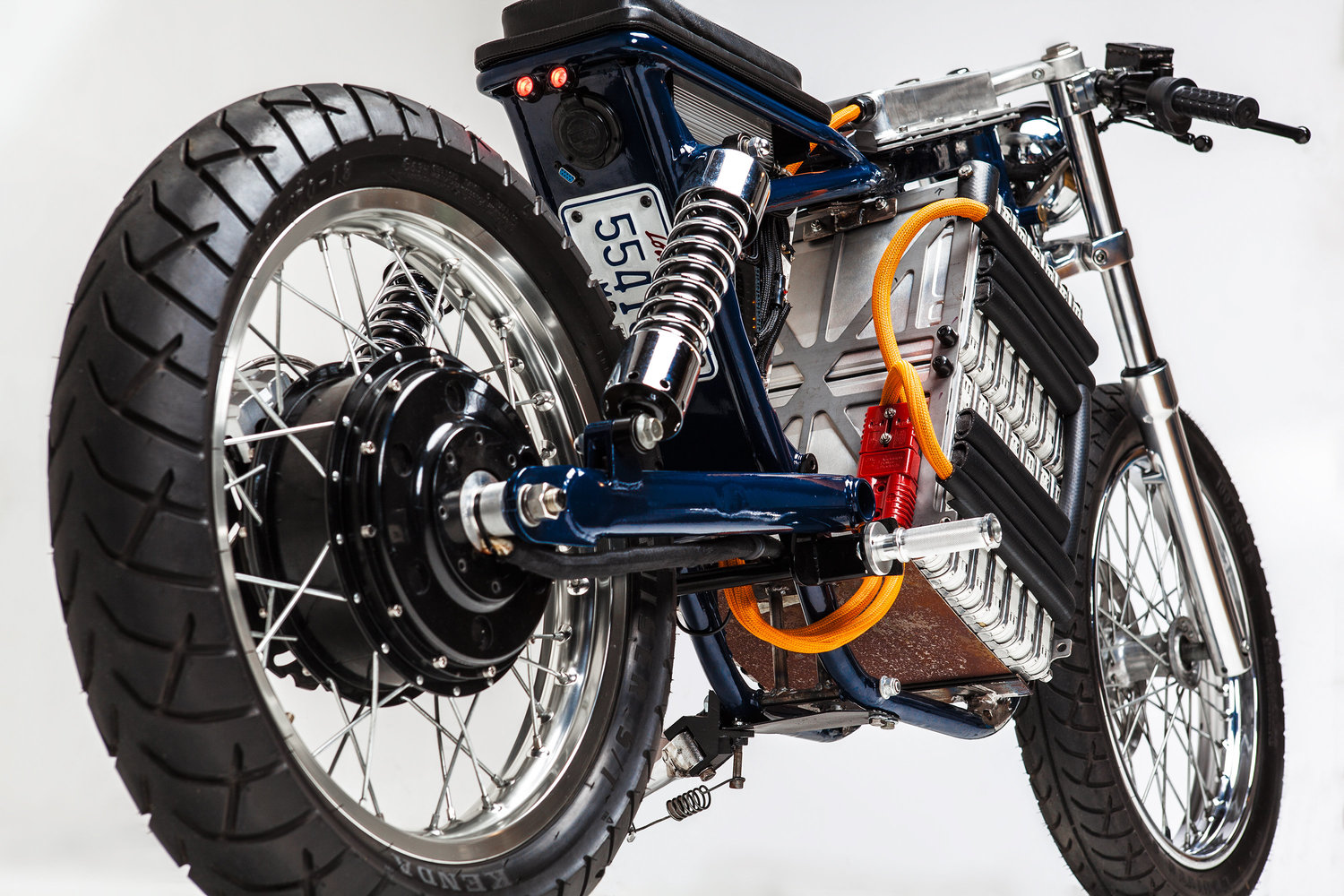 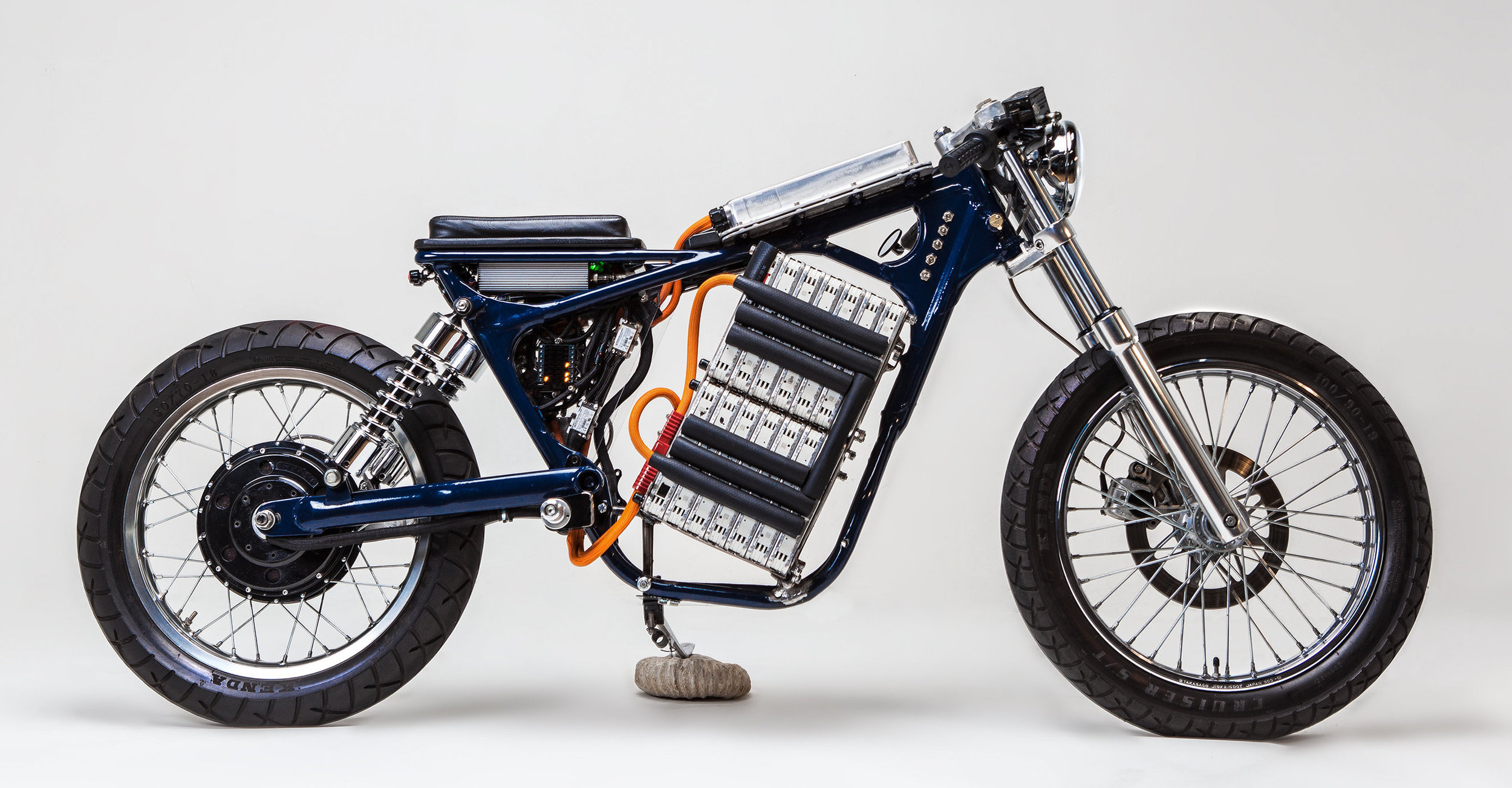 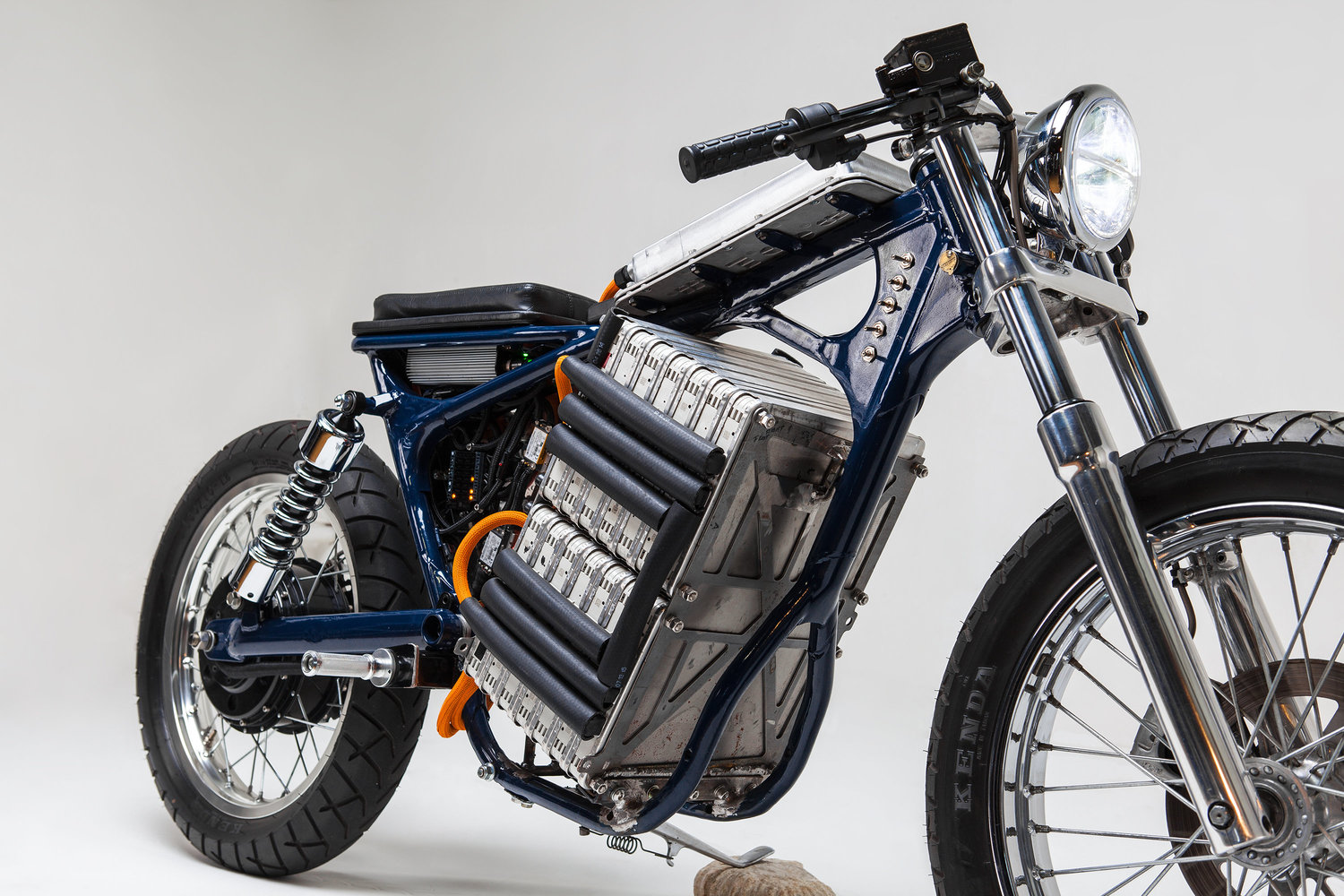 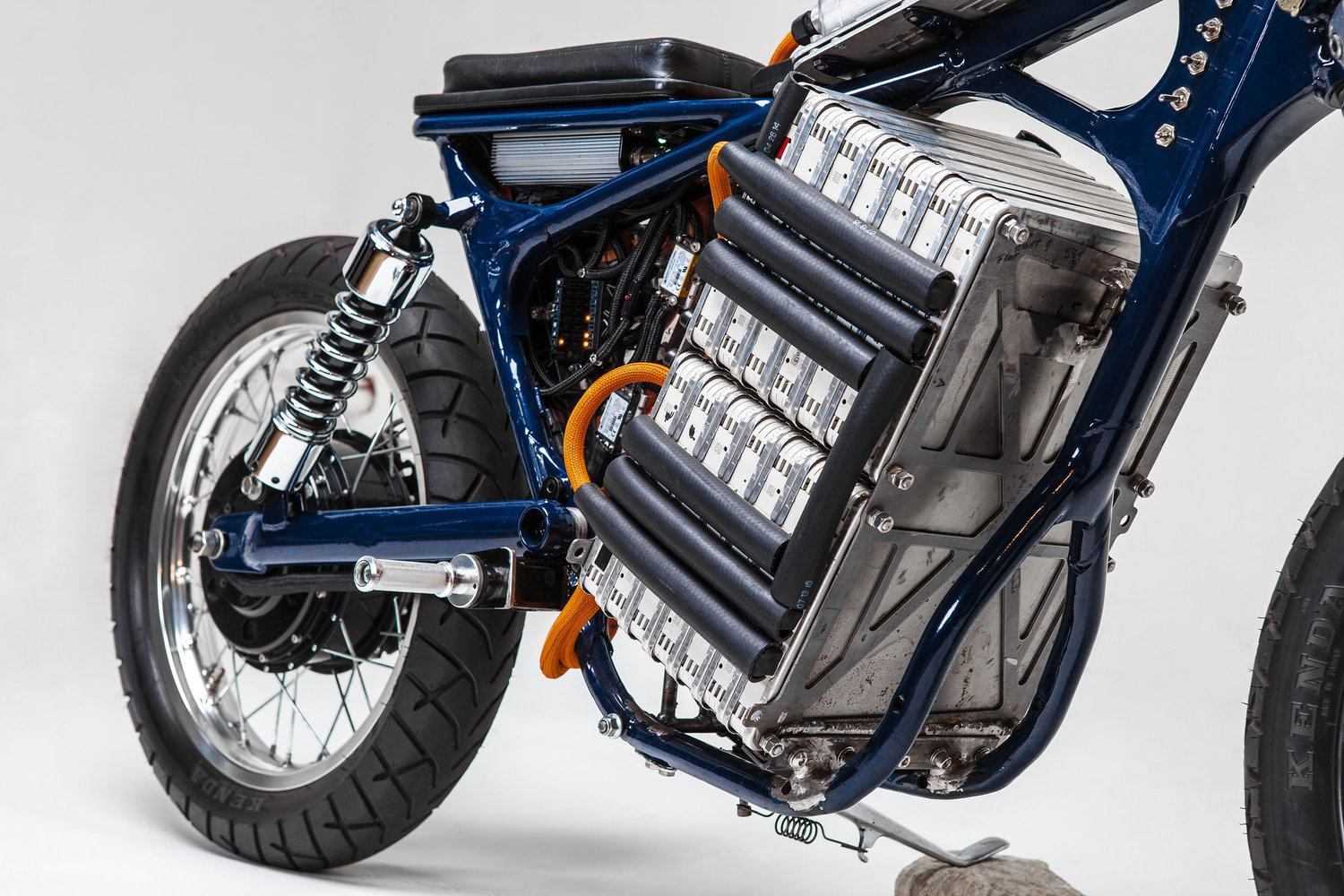 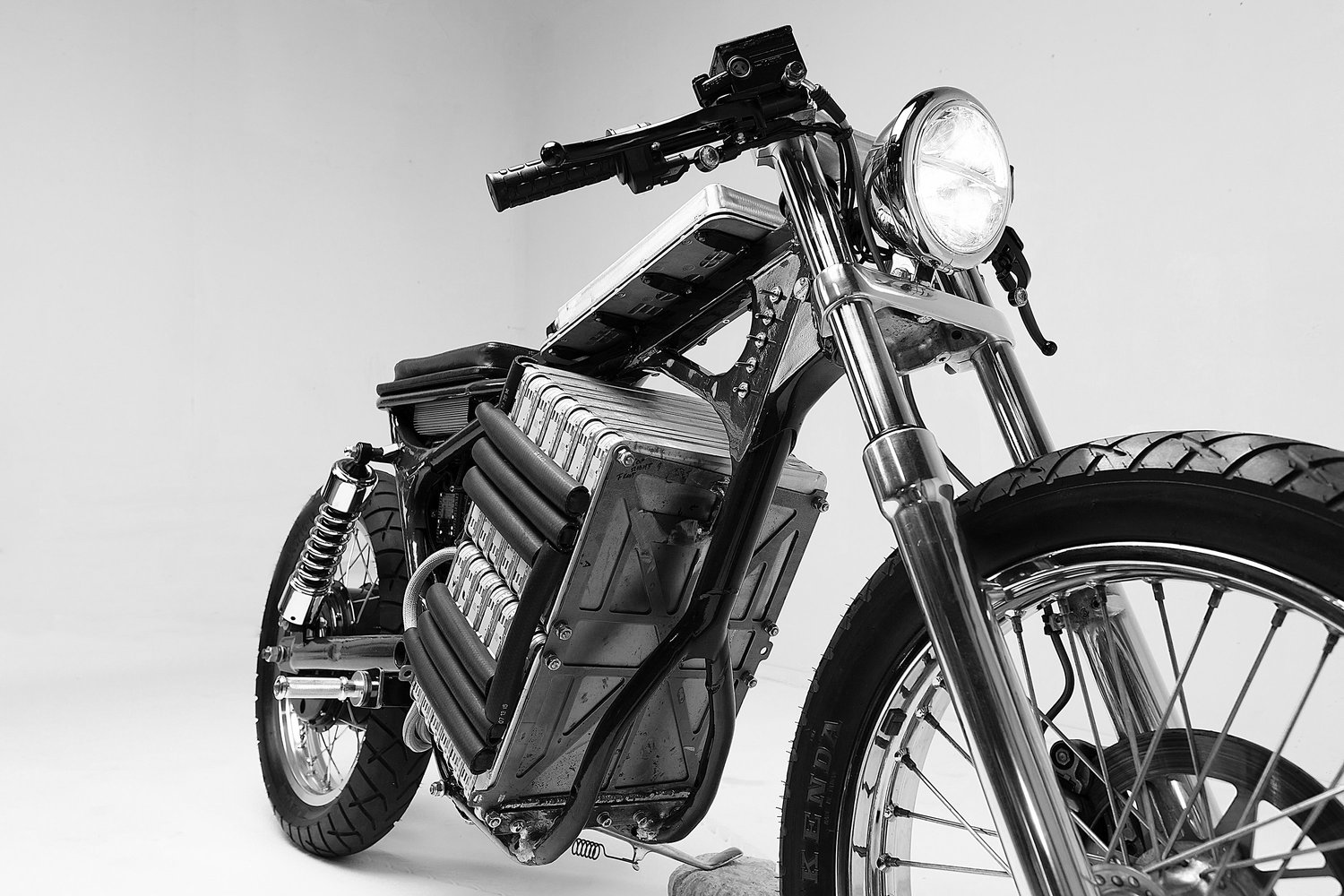 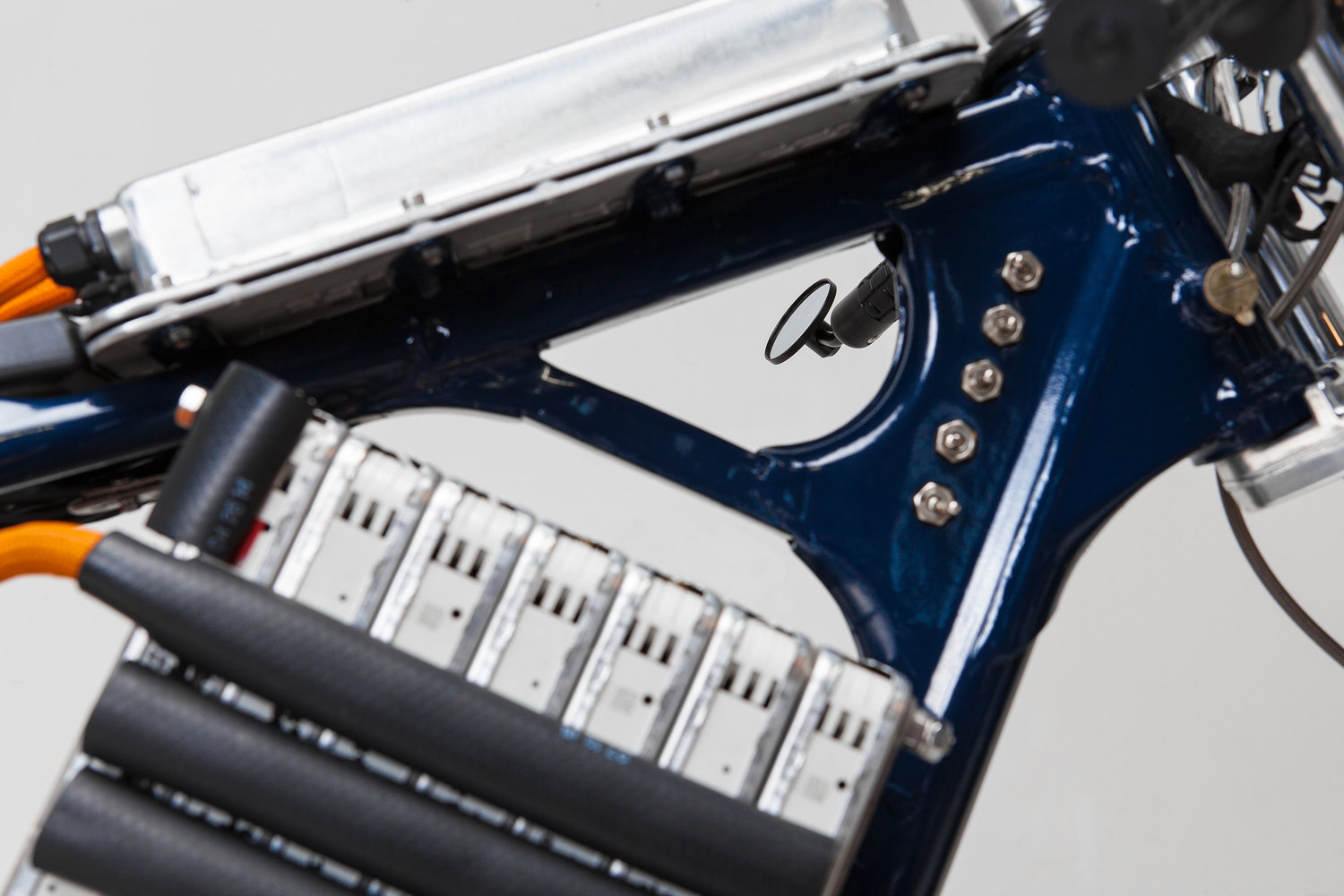 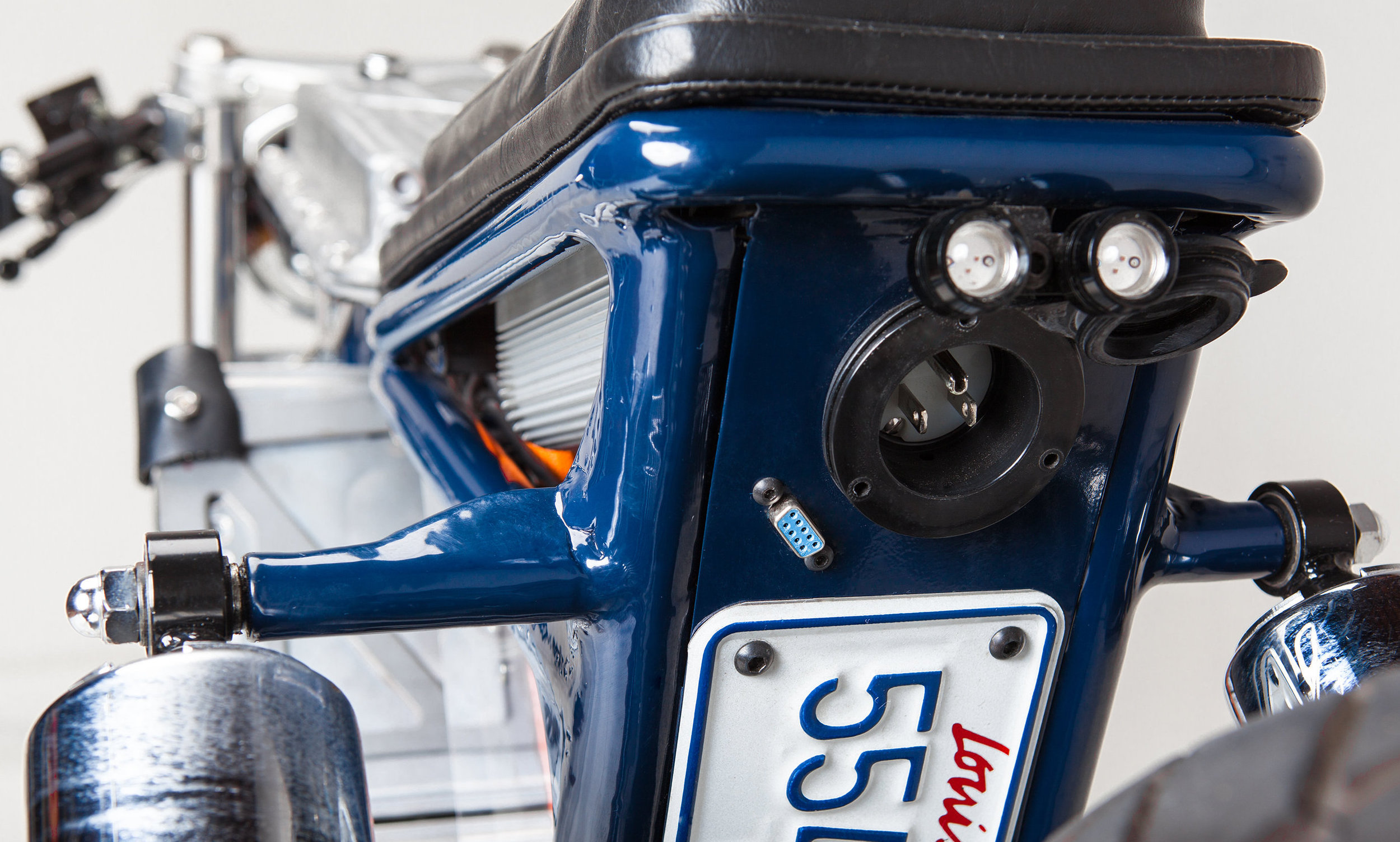 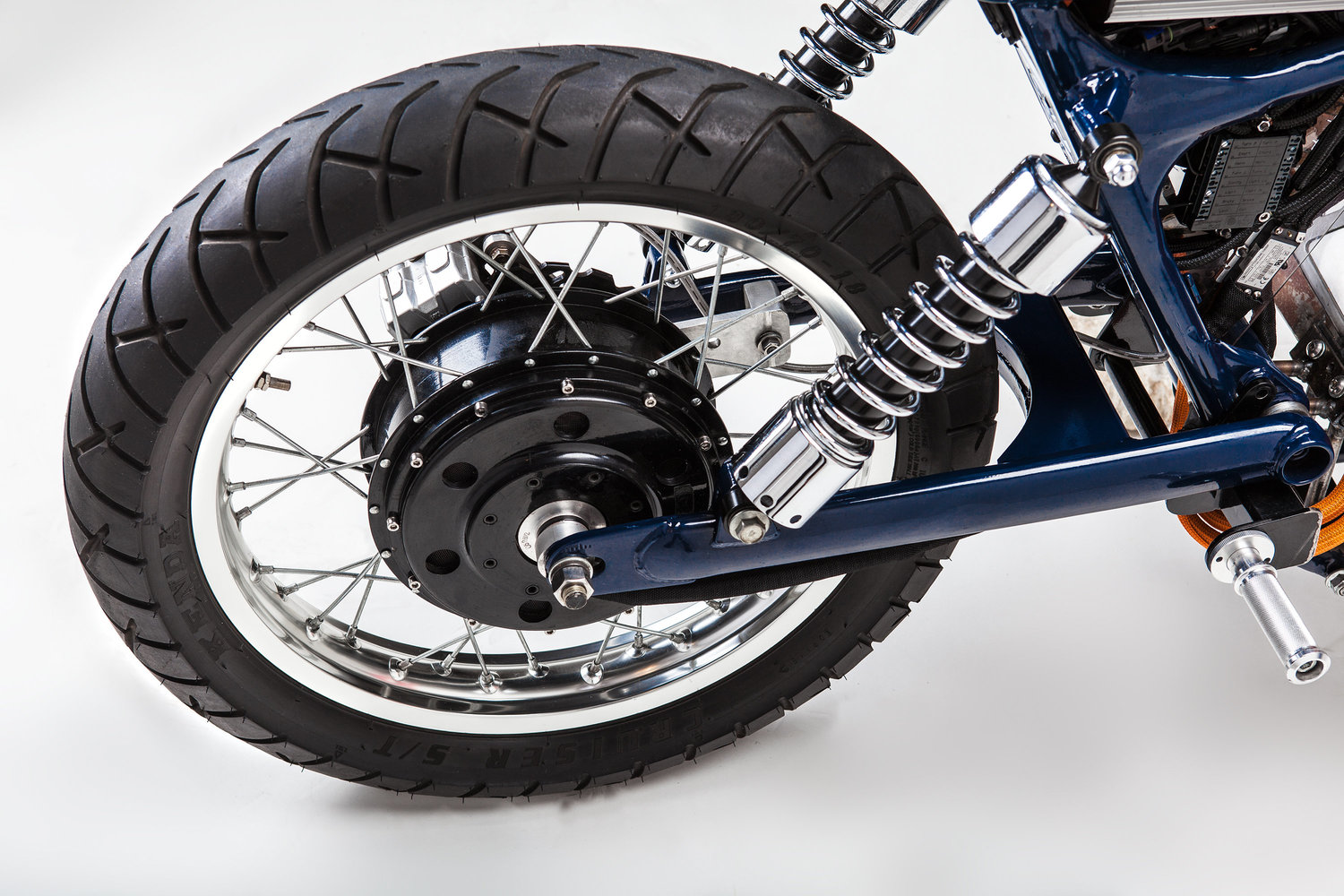 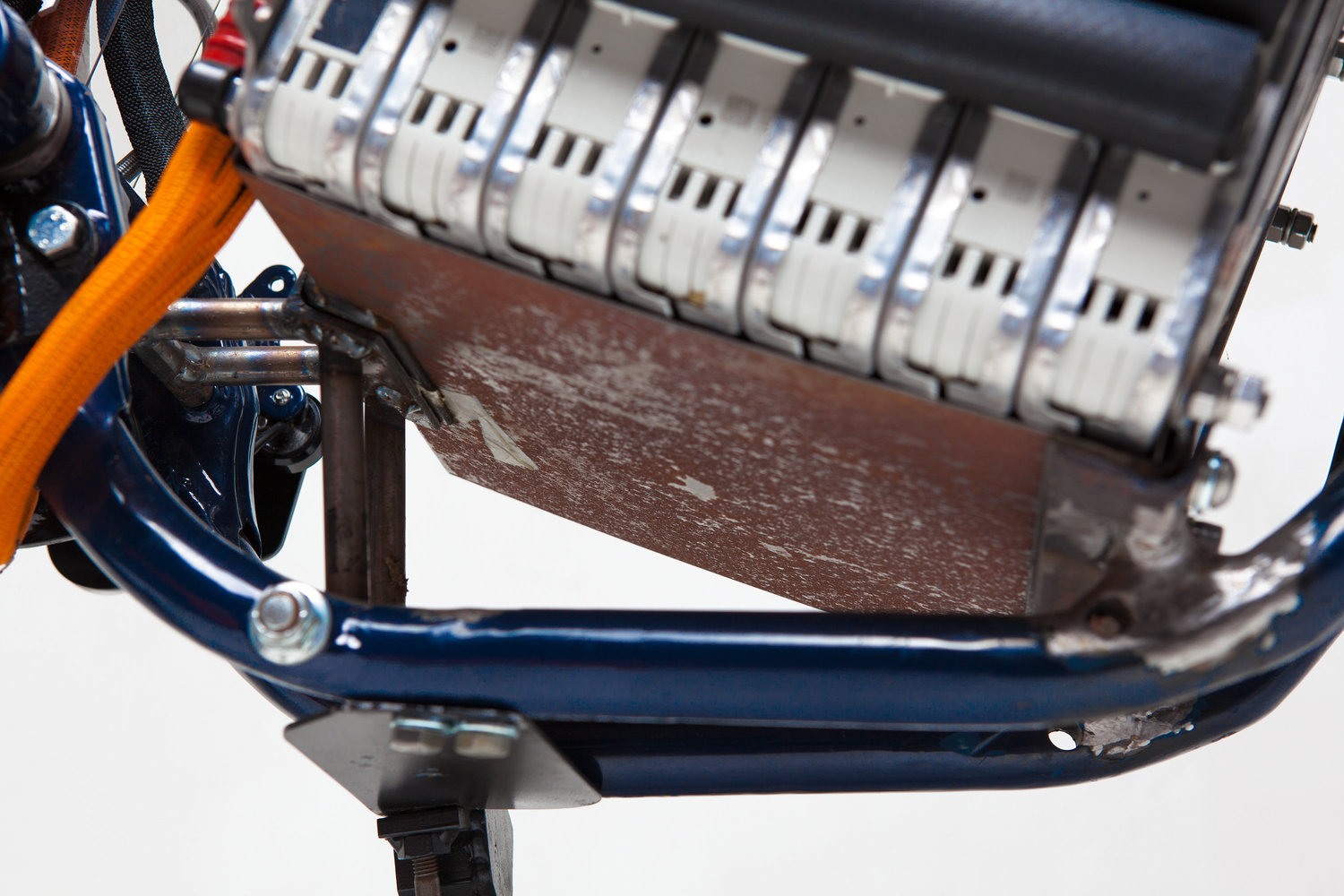 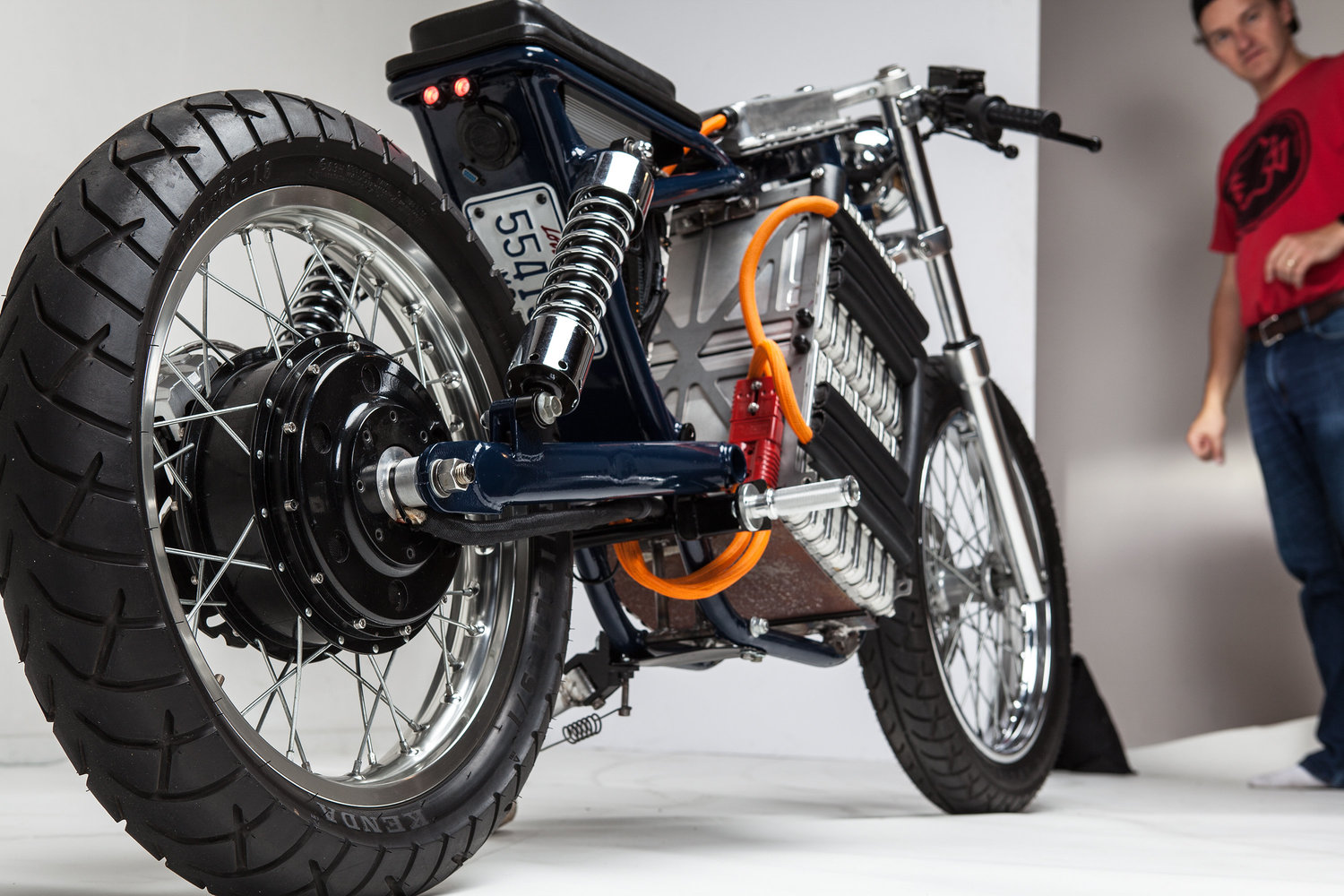 For those of you more in the know about biking, this will likely have you sitting up and taking notice and whilst it is merely the aesthetics that we’ve fallen for here at Coolector HQ, we’re in little doubt that the Leafy Savage Bike from Night Shift Bikes also boasts a mighty fine performance too.