If you’re a fan of whiskey and tunes then you, sir, are in luck because we’ve just encountered an excellent bit of kit which looks to expertly tally the two in the form of the brilliant looking Limited Edition Linn Sondek LP12 Record Player which has been released to celebrate the brand’s 40th anniversary and is limited to just 40 devices so, if you’ve fallen for it, you’ll need to move quickly.

Linn have been going since the 1970’s and were founded by Ivor Tiefenbrun who had grown unsatisfied with a record player he had bought and decided to set about creating his own devices and, with that his brilliant Linn brand was born.

The turntables that are created by Linn are technologically advanced to say the least but it is this limited edition offering, which they have made in collaboration with Highland Park Malt Whiskey, that has undoubtedly caught our eye here at Coolector HQ.

Though are vinyl collection is sparse to say the least, there is something about owning a record player that certainly appeals to us and if we’re going to get one, it might as well be one as patently awesome as this limited edition Linn Sondek LP 12.

It is crafted from whiskey casks in which Highland Park’s likely delicious tipple has been matured and Linn describe this anniversary turnable as their highest performing device so it’s undoubtedly got some impressive stuff going on under the hood. Check out a few more shots below: 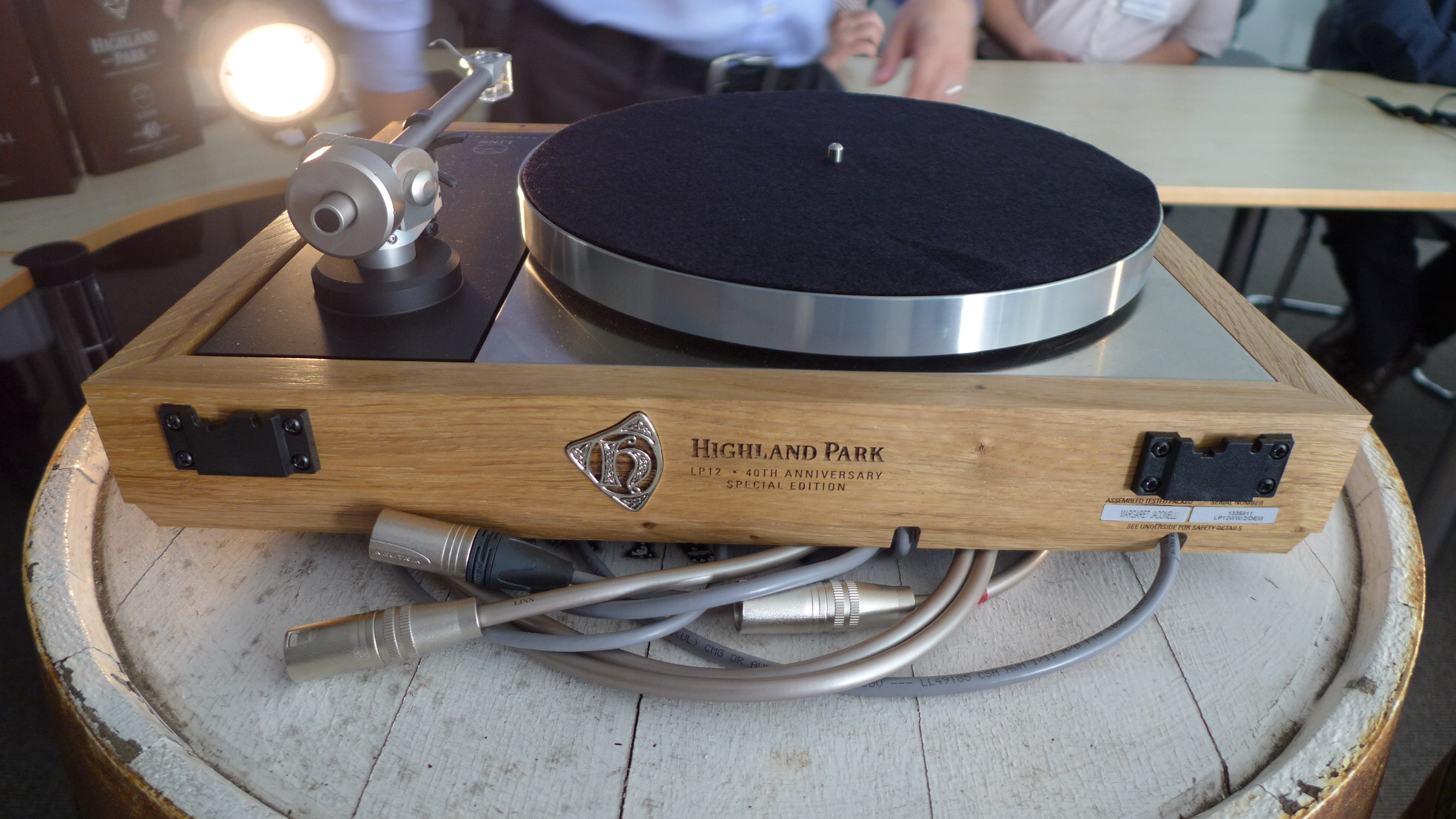 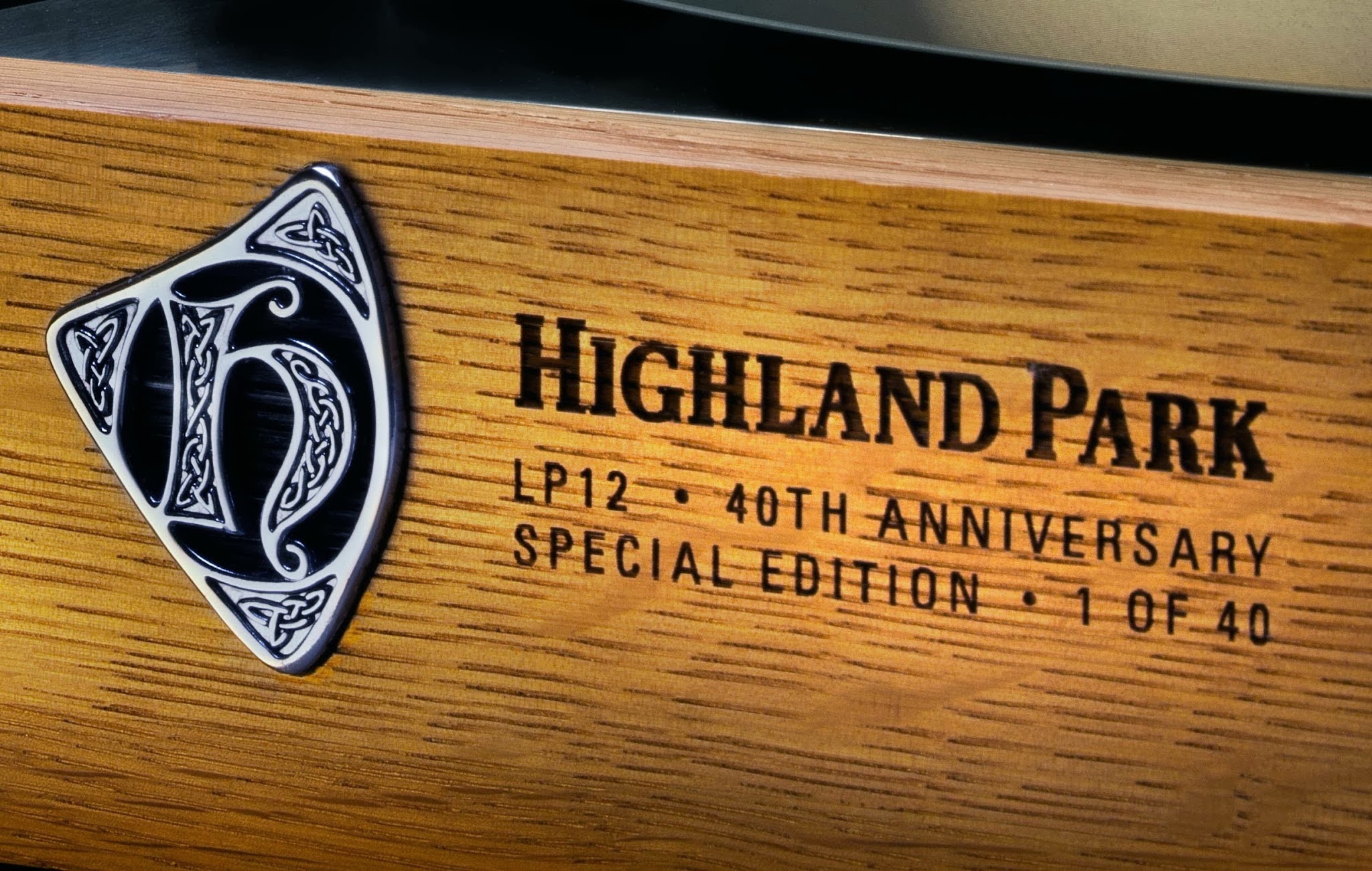 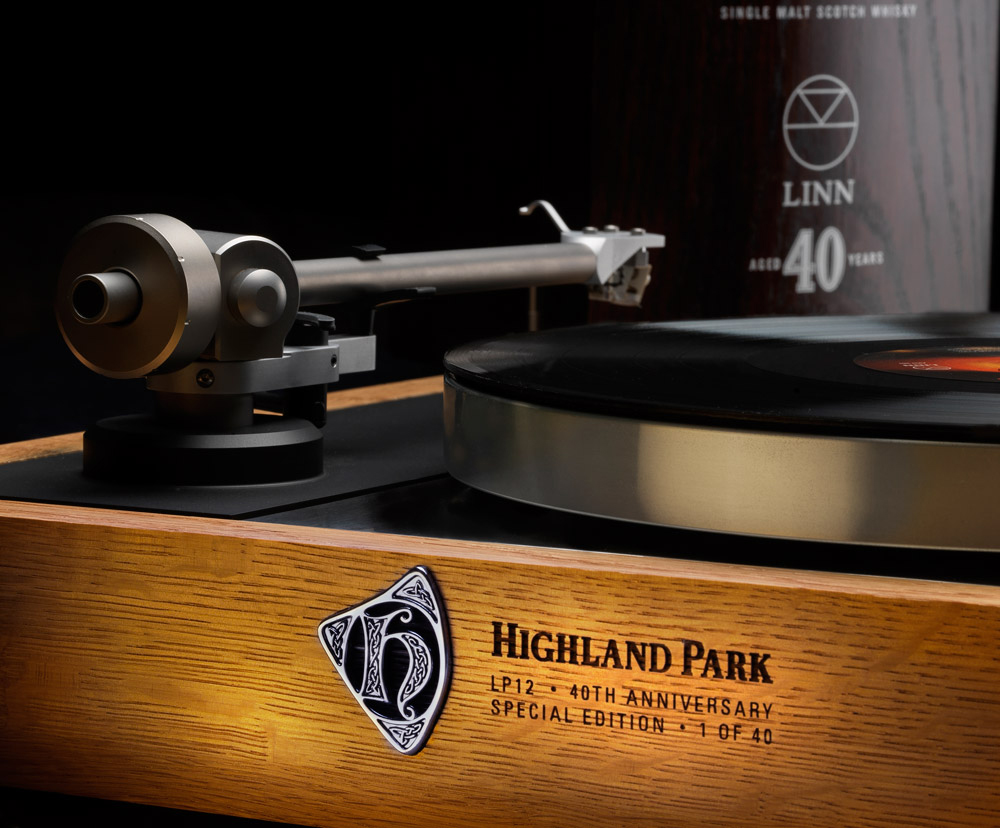 Given the exclusivity of this brilliant looking turnable, it will likely fly off the shelves and for anyone who has an vinyl collection worthy of such an exceptional music device then there can be no better choice. Finished to the highest imaginable quality, the Limited Edition Linn has certainly left us impressed here at Coolector HQ.