It’s not very often that you come across a timepiece that looks exceptionally luxurious but doesn’t cost the earth but that’s exactly what you’re going to find with a great looking new Kickstarter campaign from Locus Watches which will tick all your aesthetic boxes as well as having plenty of other features that appeal.

Locus Watches are a new watchmaker operating out of New Jersey and they’ve certainly wasted no time in delivering striking looking watches right off the bat with their Kickstarter campaign. Minimalist and classical in design, the timepieces from Locus Watches boast a phenomenally low price point given their visual appeal and materials so if you’re in the market for a stunning watch at an incredible price (who isn’t?) then this could just be the one for you.

There are an awful lot of so-called minimalist watches on the market but, truth be told, they are all remarkably similar from a visual perspective and many men will want to stand out from the crowd a little and that’s definitely what a Locus Watch will let you do. Their Legacy timepieces have a look quite unlike any other we’ve encountered of late and with impressive features like a Japanese Miyota GL10 movement, 316L stainless steel casing and top quality straps. You can check out a few more shots of this mightily impressive timepiece below: 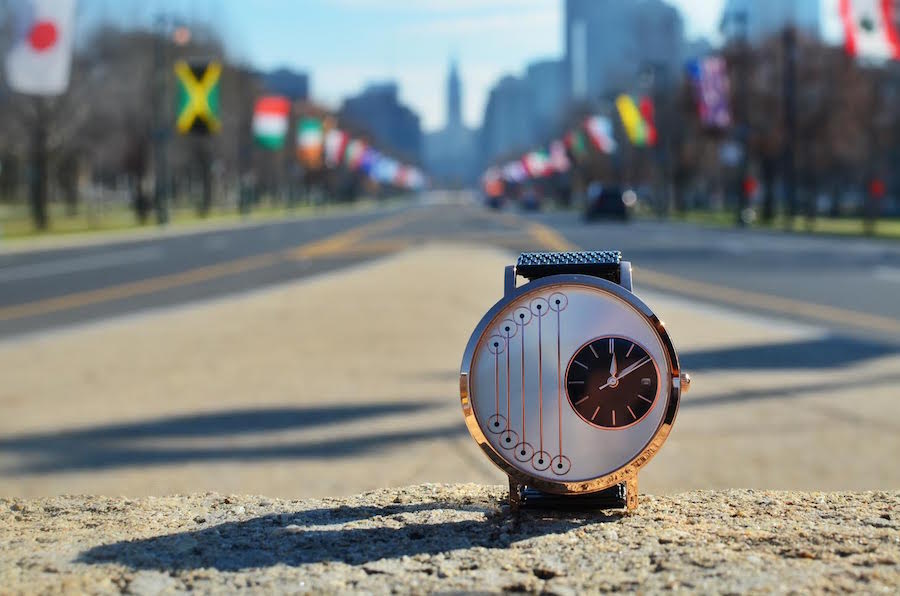 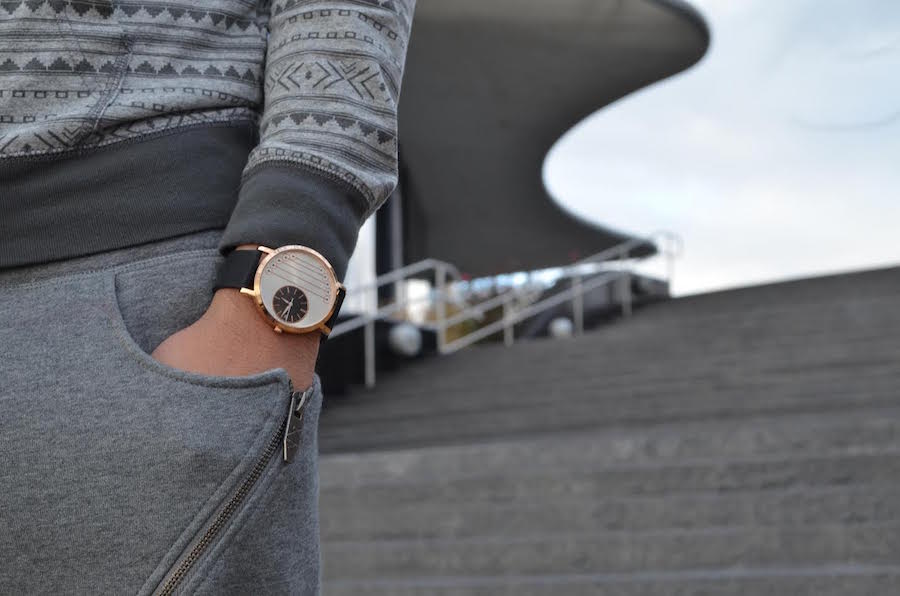 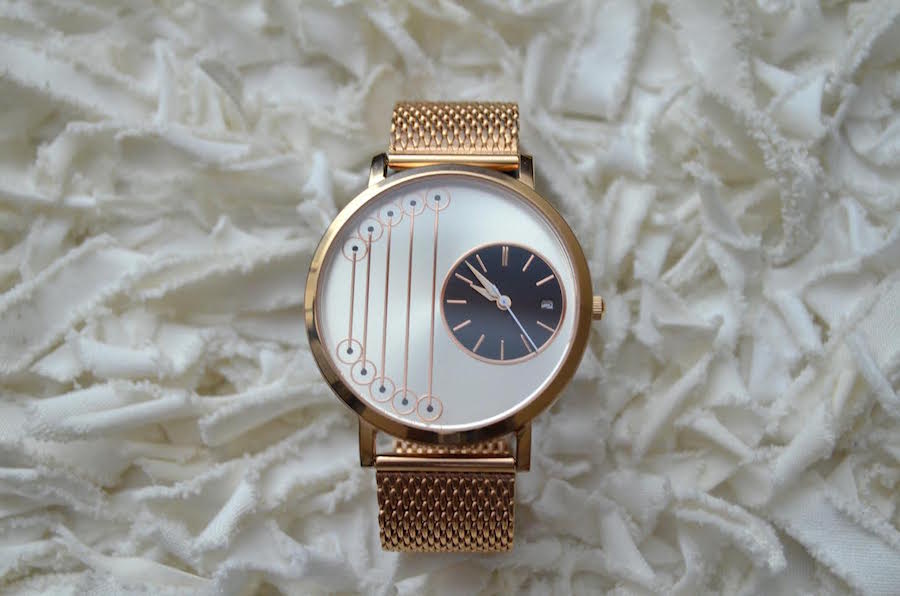 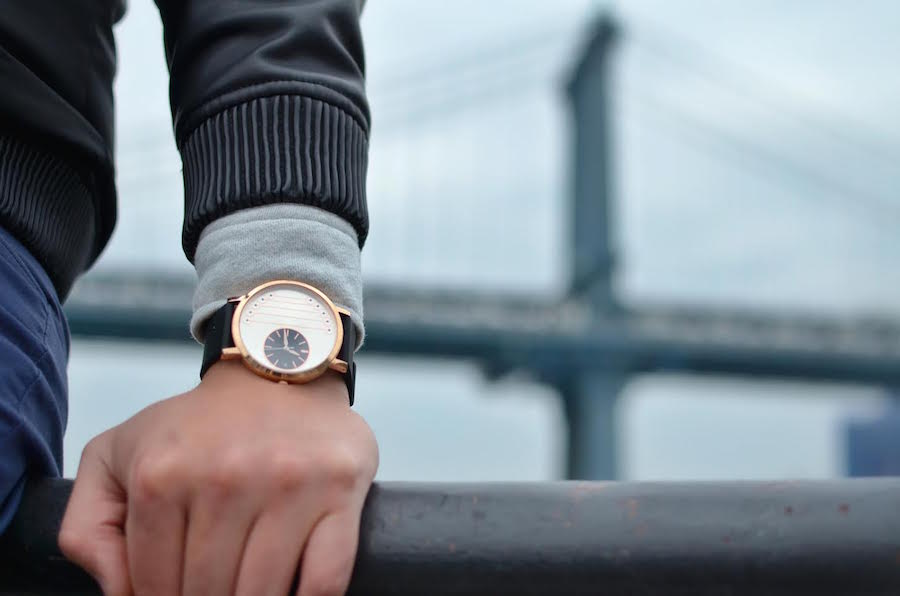 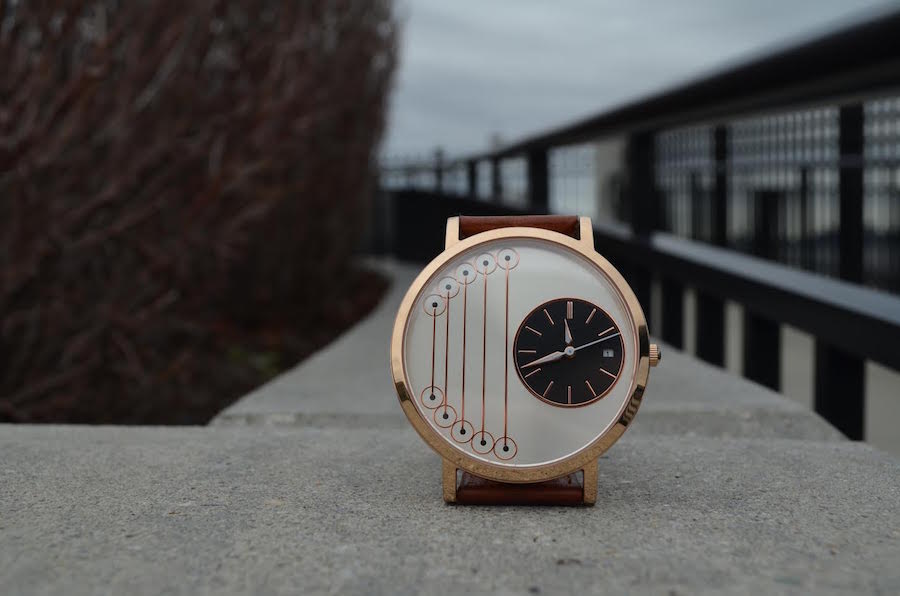 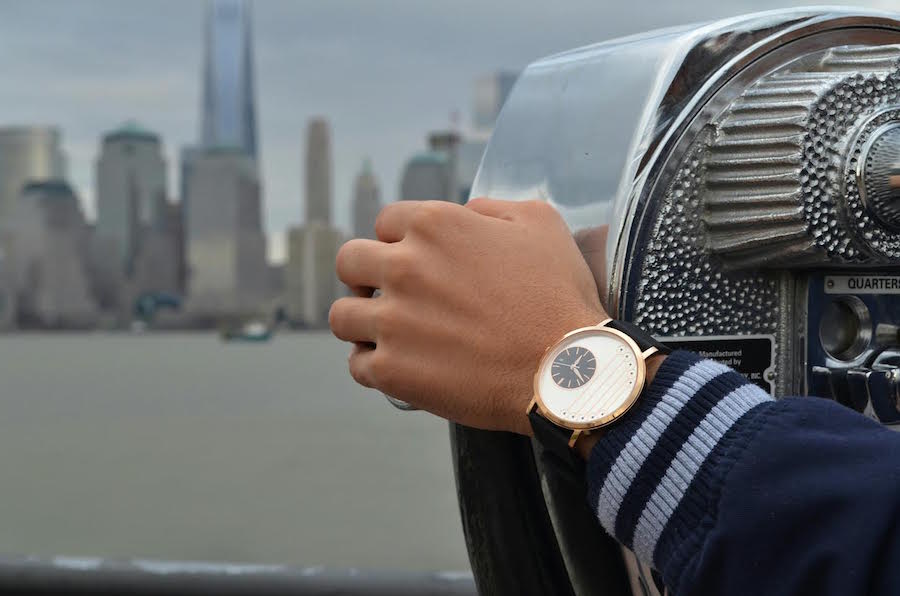 Supremely simple and understated in appearance and with impressive components which belie the extraordinary value for money, Locus Watches have plenty going for them and that’s why they definitely get our seal of approval here at Coolector HQ. For any man on the hunt for an affordable and stylish timepiece for an unbelievable price, you need look no further and, better still, there’s still time to bag one for an even better price over on Kickstarter.