When it comes to retro, wood based designs being expertly intermingled with modern technology, nobody does it better than Love Hulten and, as if to reinforce this very fact, he’s just released another spectacular machine onto the market in the form of this rather excellent looking Love Hulten Zette System which is a retro gamer’s dream ticket as it combines old school gaming with retro design.

The Love Hulten Zette System is a portable all-in-one gaming console but, as you can see from the aesthetics, it’s not your everyday machine and goes above and beyond in the visual department. The design of the Zette System, which is handcrafted from wood, is inspired by the vintage cassette tape players and AM/FM radios that we all rocked in the 80s and 90s so there are going to be plenty of nostalgic gamers out there looking to get their hands on this stunning machine.

As huge fans of retro video games here at The Coolector, it was inevitable that Love Hulten’s latest gaming machine was going to appeal to our sensibilities but there was no legislating for just how awesome it looks and the amount of playability it offers. This cracking device is a complete two-player system which has been split into four main segments – a system console, two wireless joypads, and an additional loudspeaker for stereo – which is a mighty clever piece of design if you ask us. 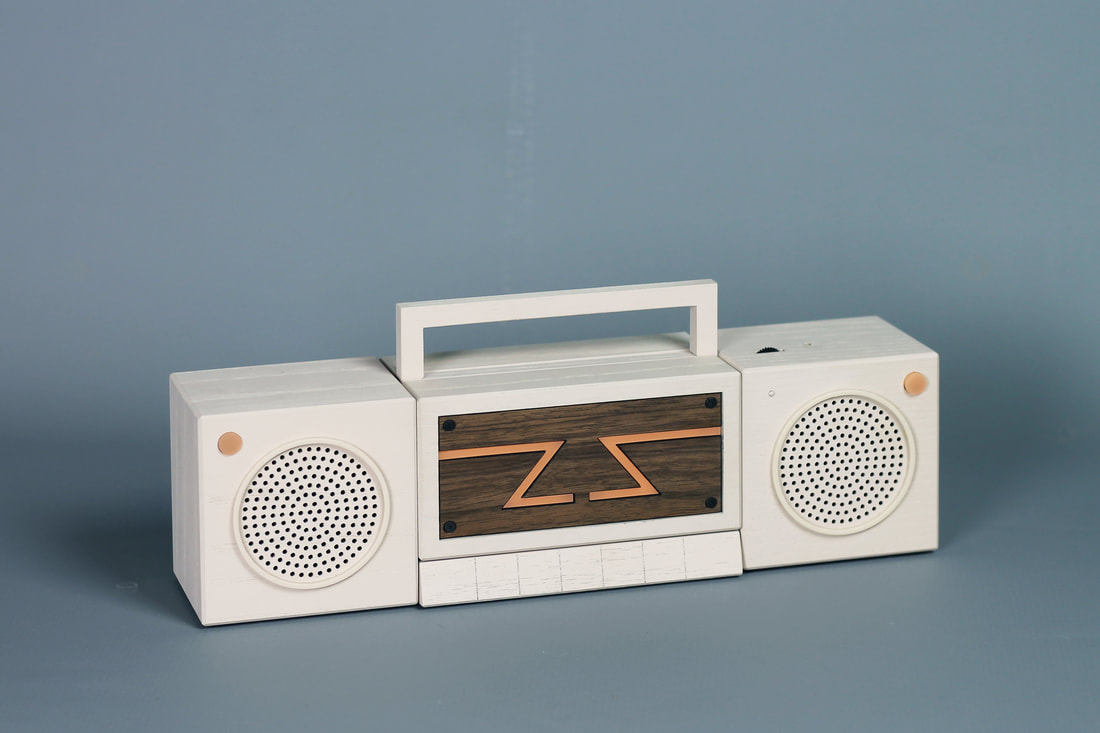 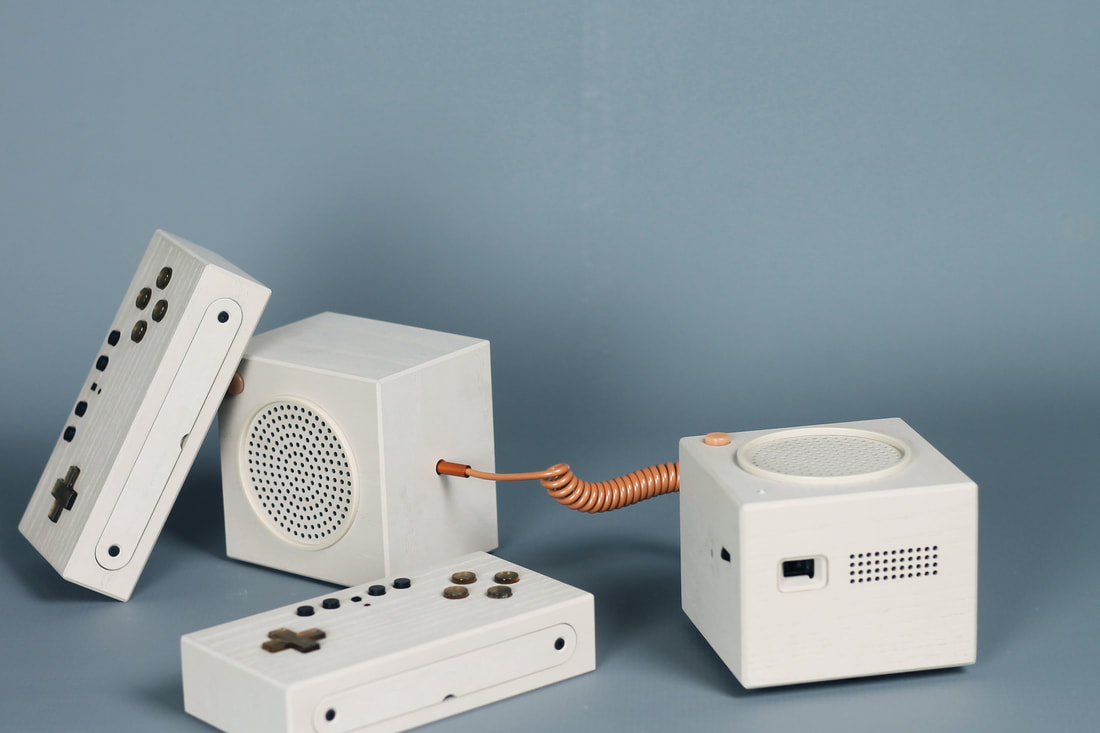 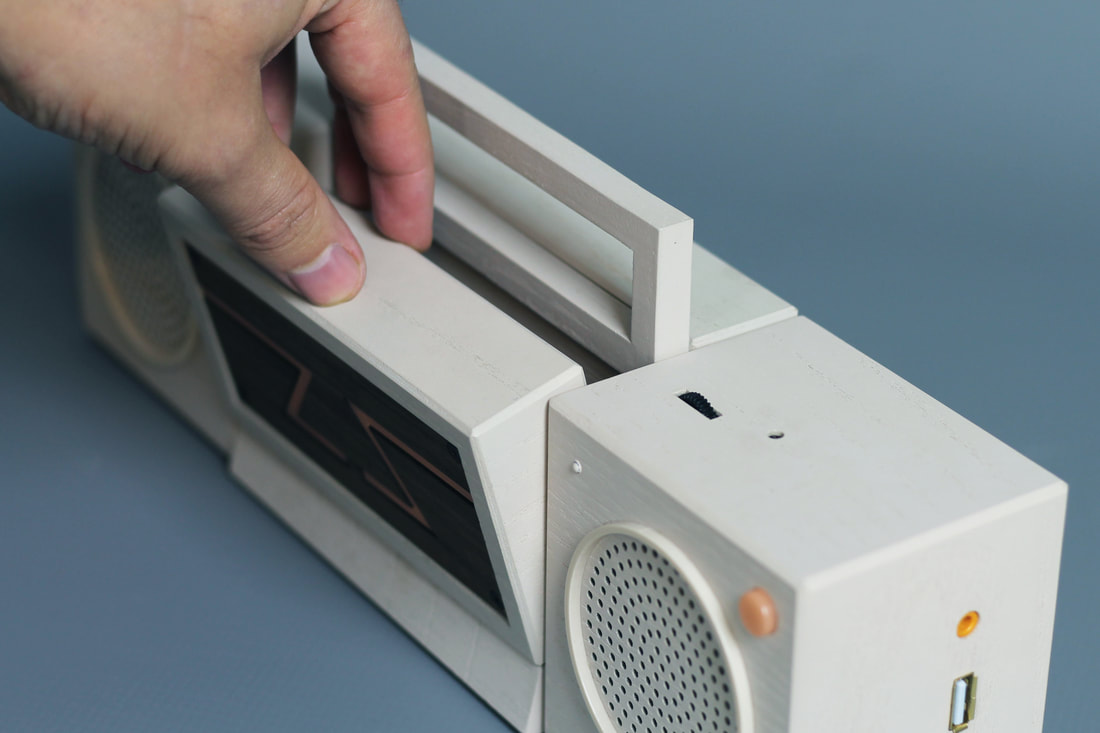 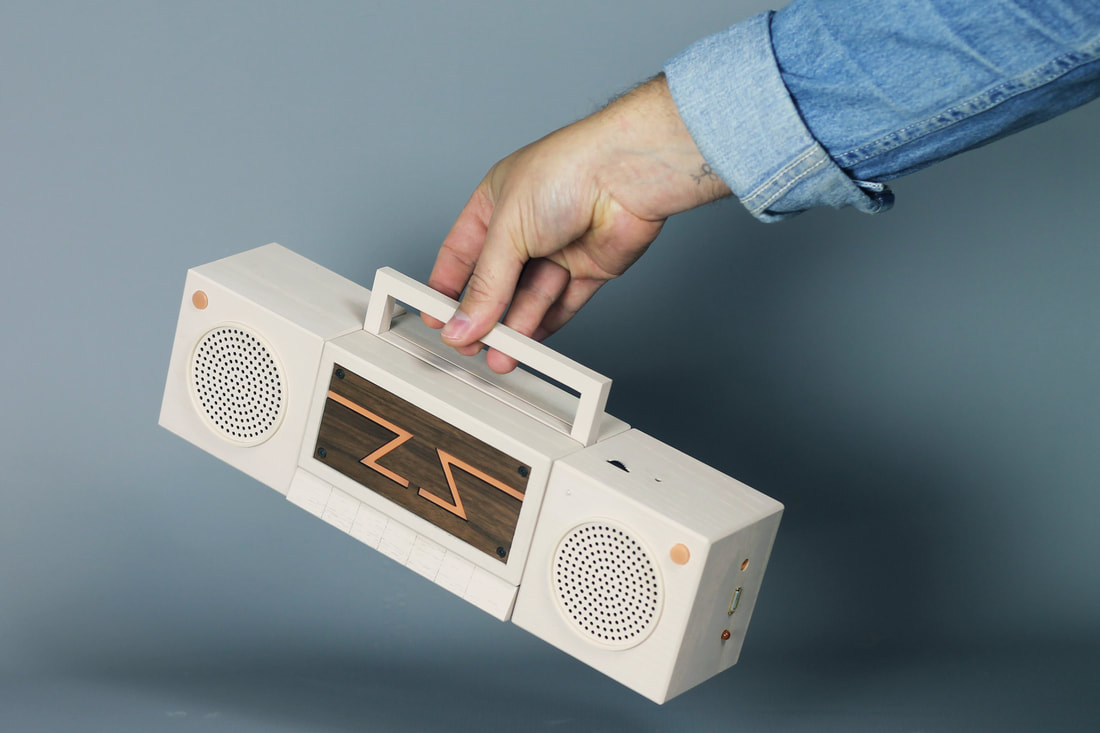 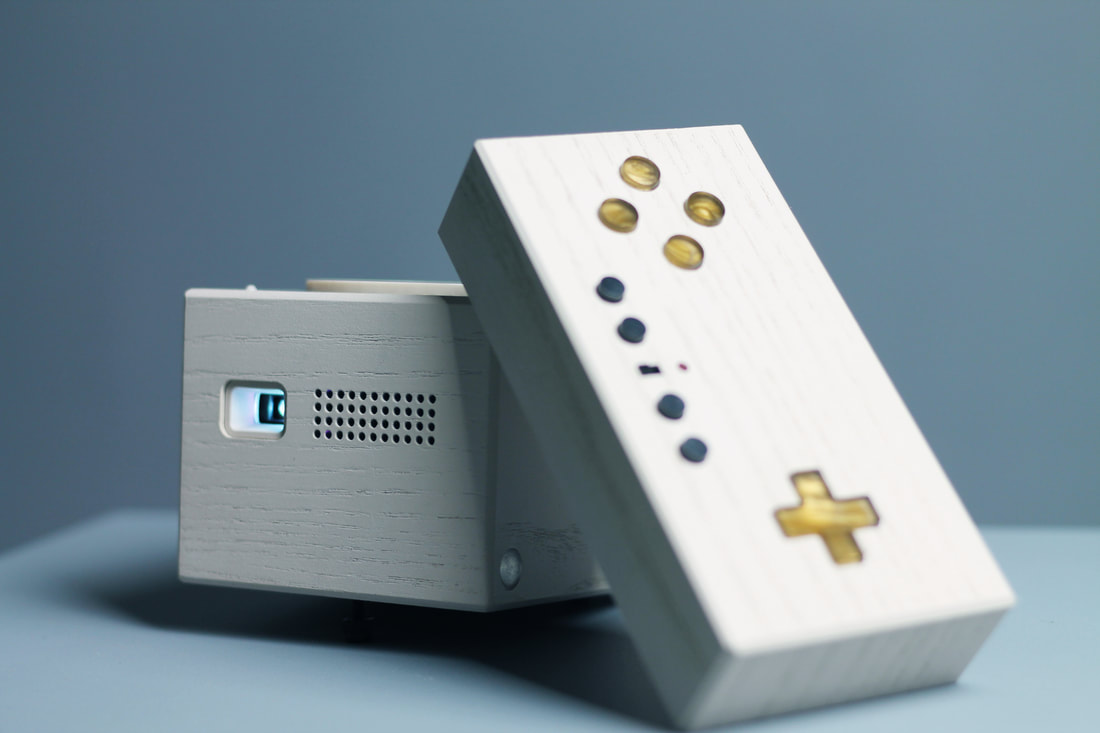 The main console of the Love Hulten Zette System boasts a built-in DLP LED projector alongside a computer emulator delivering classic consoles for your gaming pleasure such as the NES, Atari 2600, Game Boy and many more. Somewhat fantastically, this gaming device is capable of storing over 10,000 game titles – and you will have the ability to add your own favourite games through USB and thereby create your own personal gaming library. 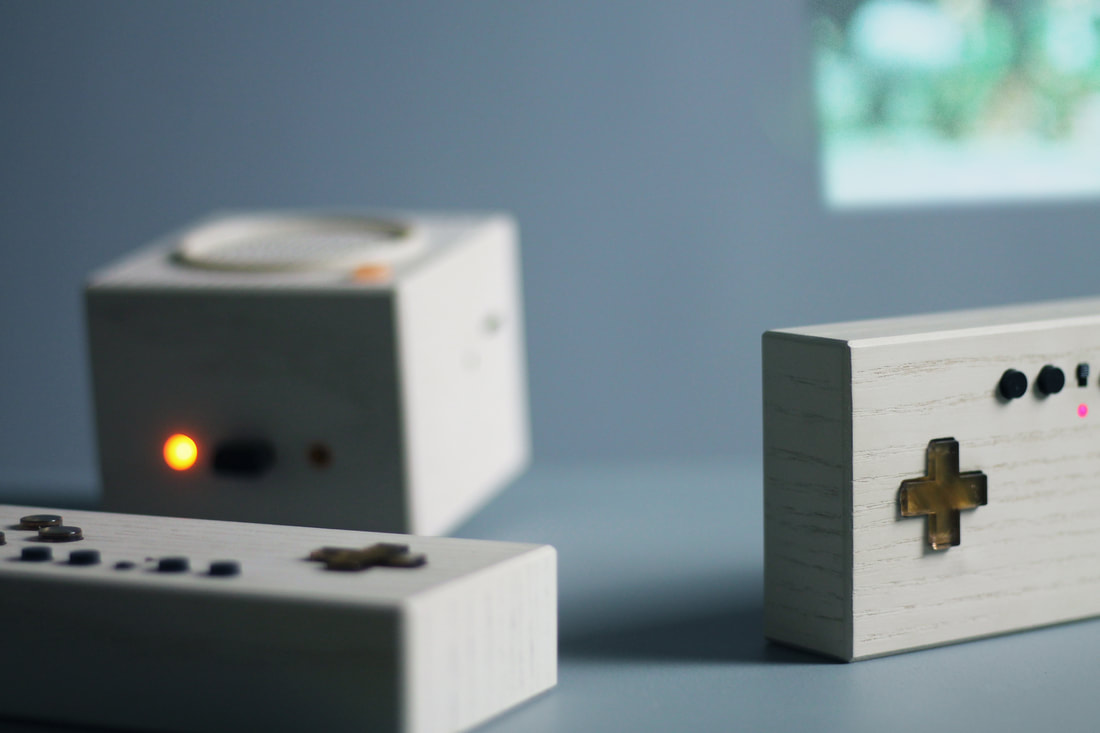 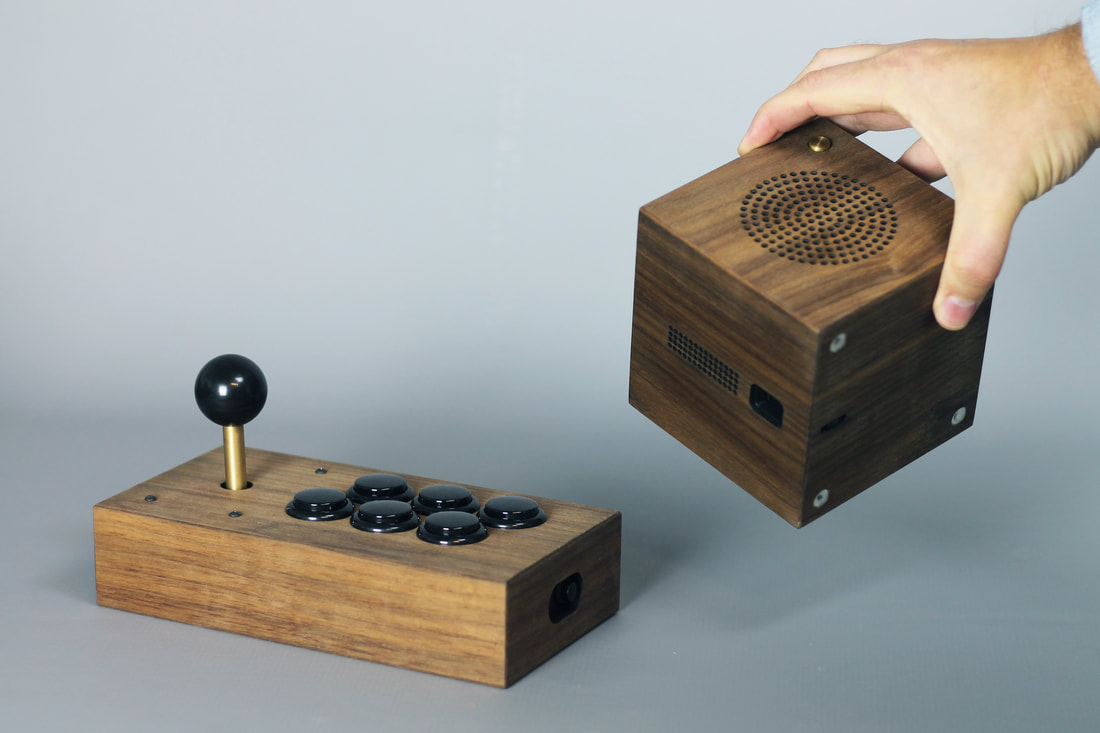 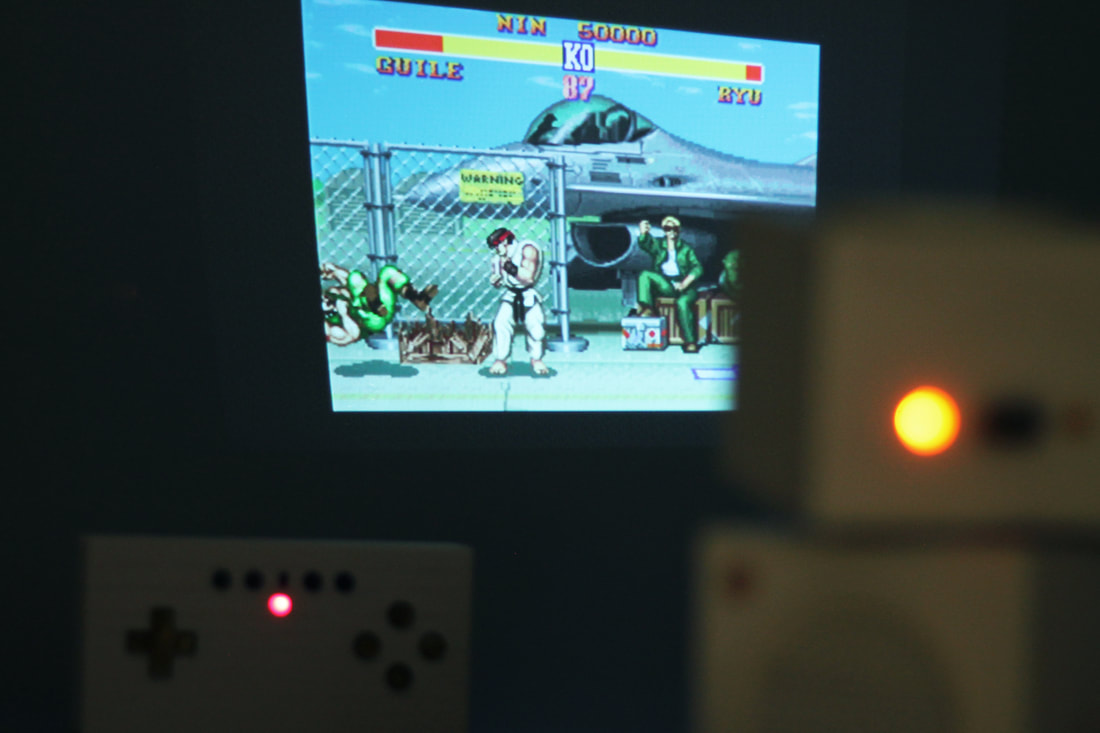 Portability is the key feature of this amazing piece of design from Love Hulten and a 2600mAh battery provides two portable gaming hours per charge but the Zette System can also still be played on whilst you’re charging it so that doesn’t need to get in the way of the retro gaming fun. The projector has a native resolution of 640×480 which is perfectly suited to vintage games. For the optimal gaming experience, the Zette System should be placed at within a 0.3 – 3m viewing distance and definitely on show because it would be crazy not to have design of this calibre not out for all to see.

To be fair, the design of gaming consoles has always impressed here at The Coolector with each having their own merits but there is that extra level of class and sophistication to the offerings from Love Hulten and it’s no exception with the Zette System. This mesmerising piece of console design is a handcrafted toy for the dedicated gamer – it is a machine made with passion for classic video gaming. 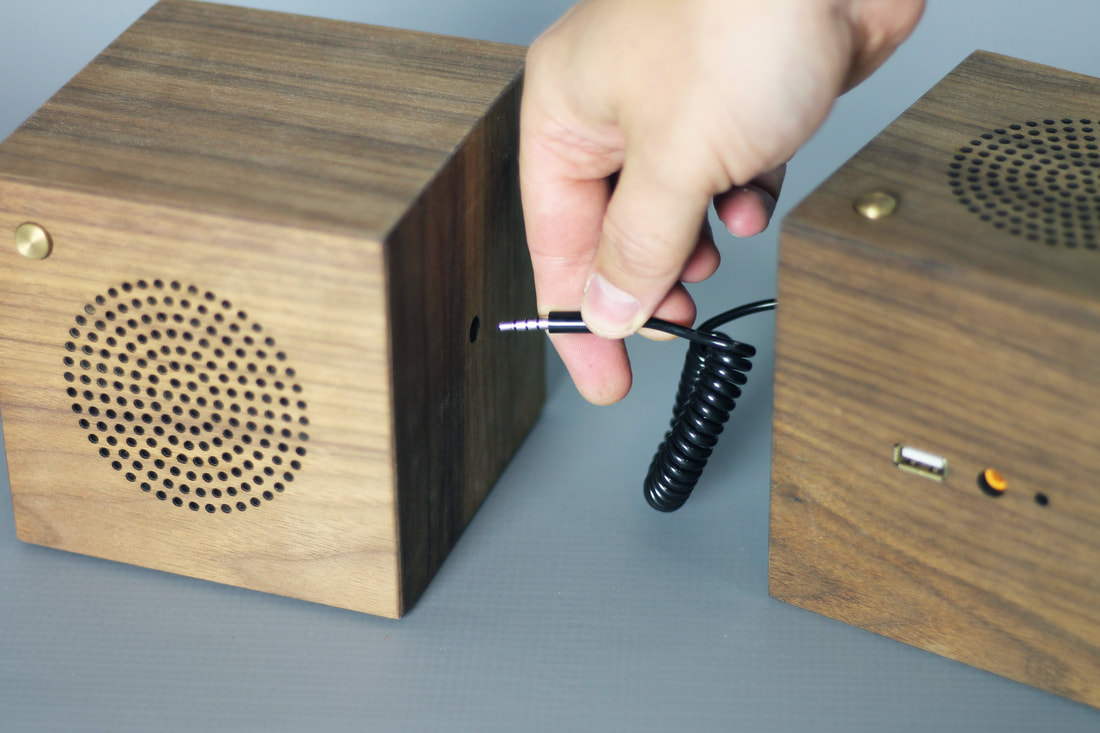 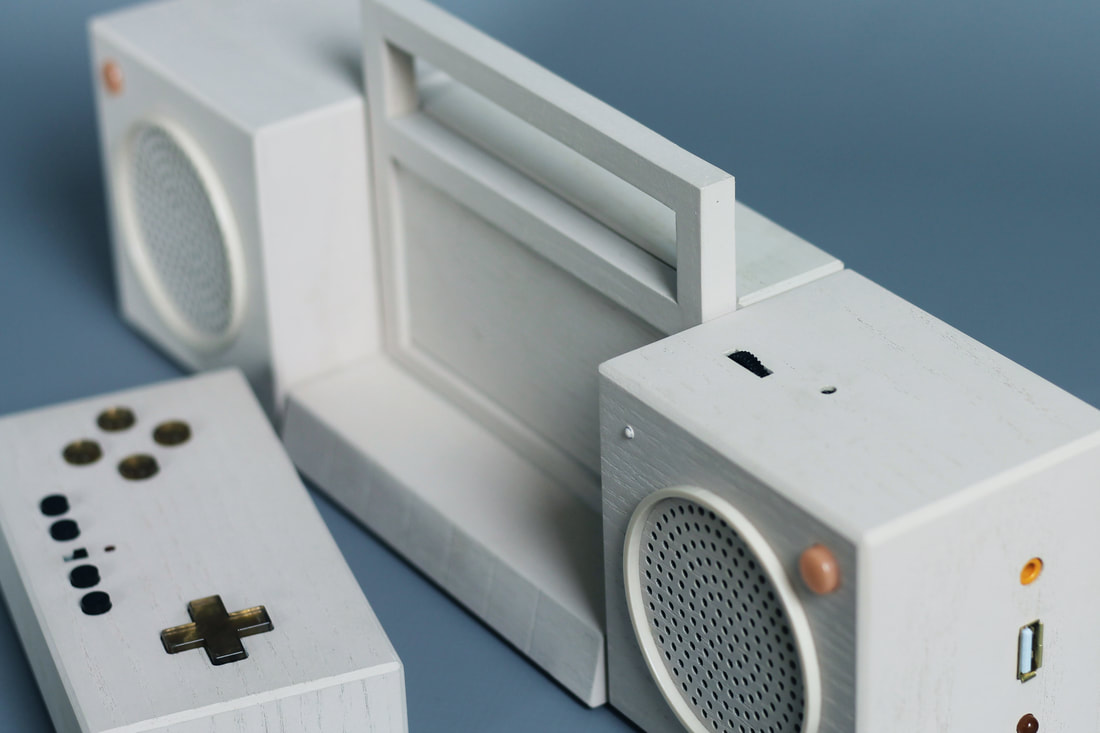 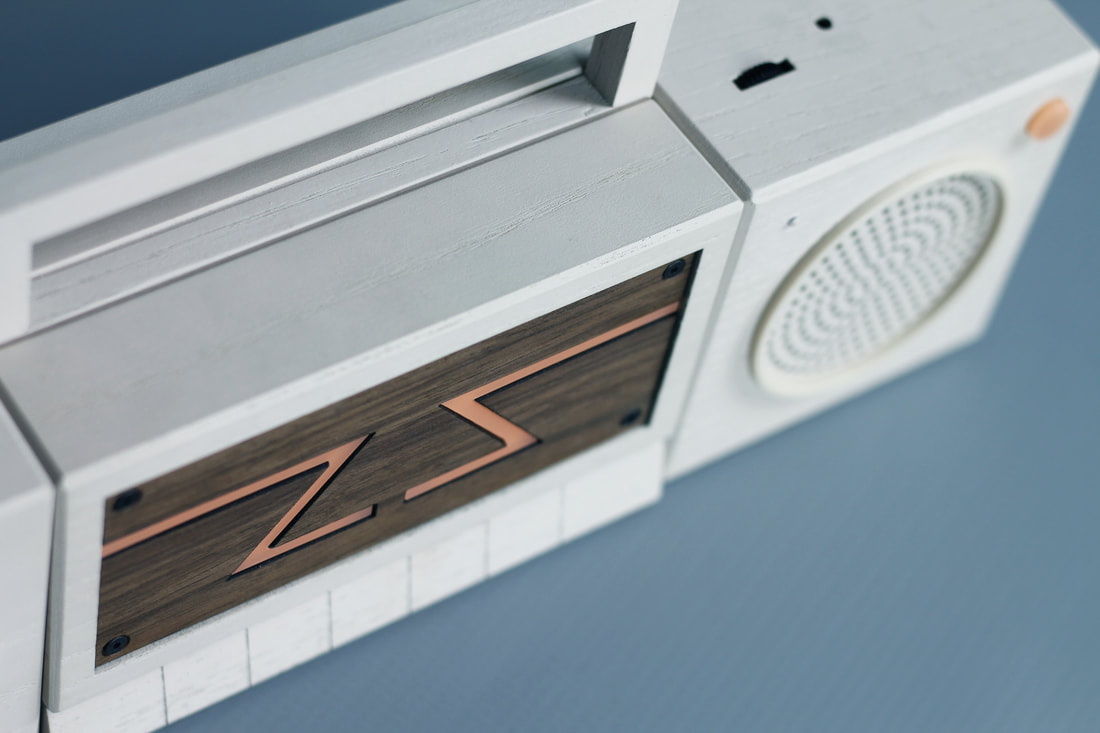 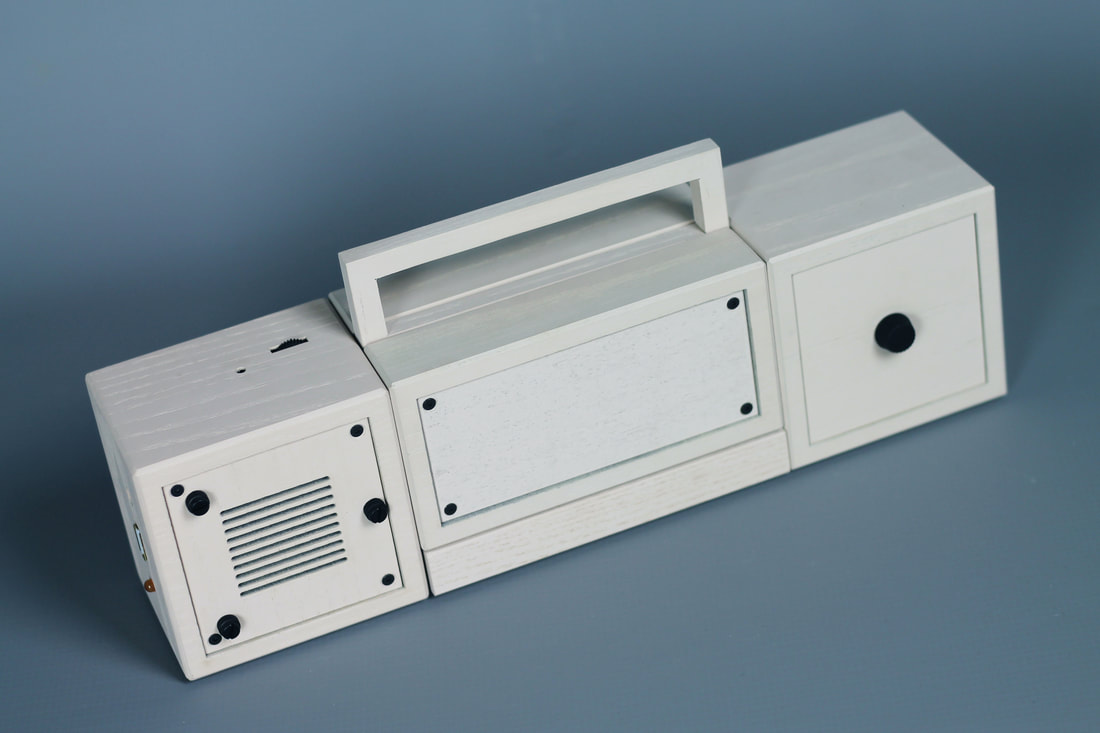 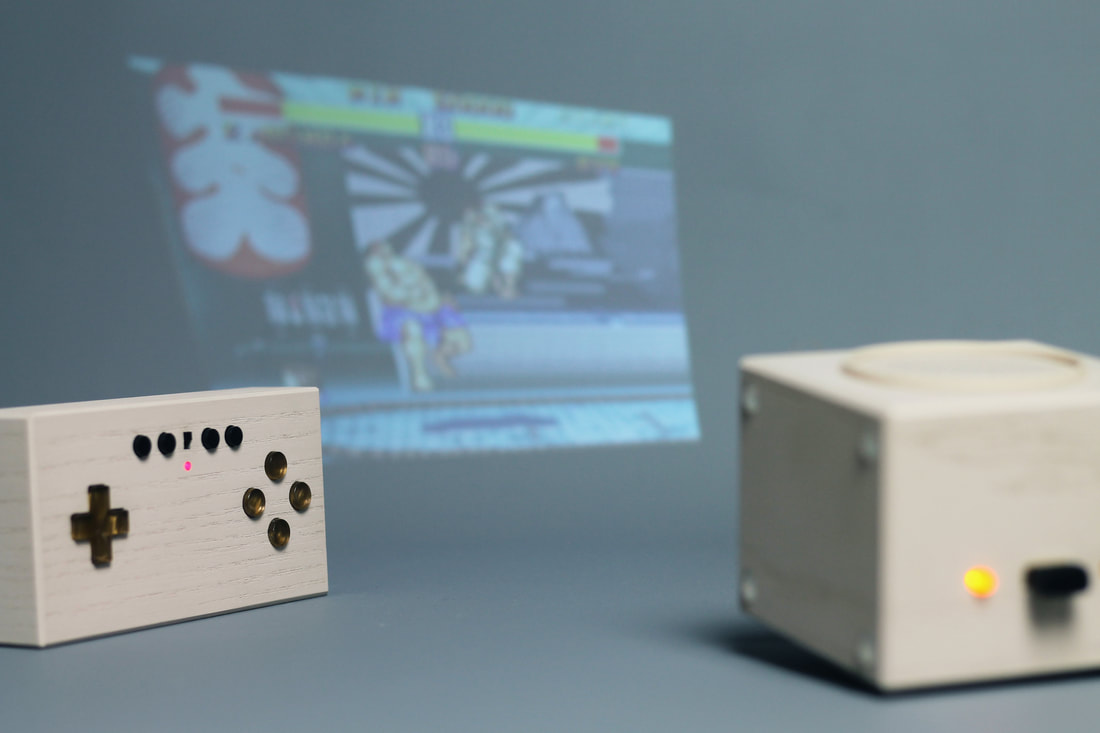 If you’ve liked what you’ve seen, and it’s impossible not to have done in our opinion, it’s important to know that this console comes in a very limited edition of just 25 units and each one signed and numbered by Love Hulten. As they are in such short supply and will unquestionably be popular and fly off the shelves, you better get your pre-order in now if you want one of these spectacular consoles in your home.

Written By
Leo Davie
More from Leo Davie
So far as bicycles are concerned, there are some workshops out there...
Read More