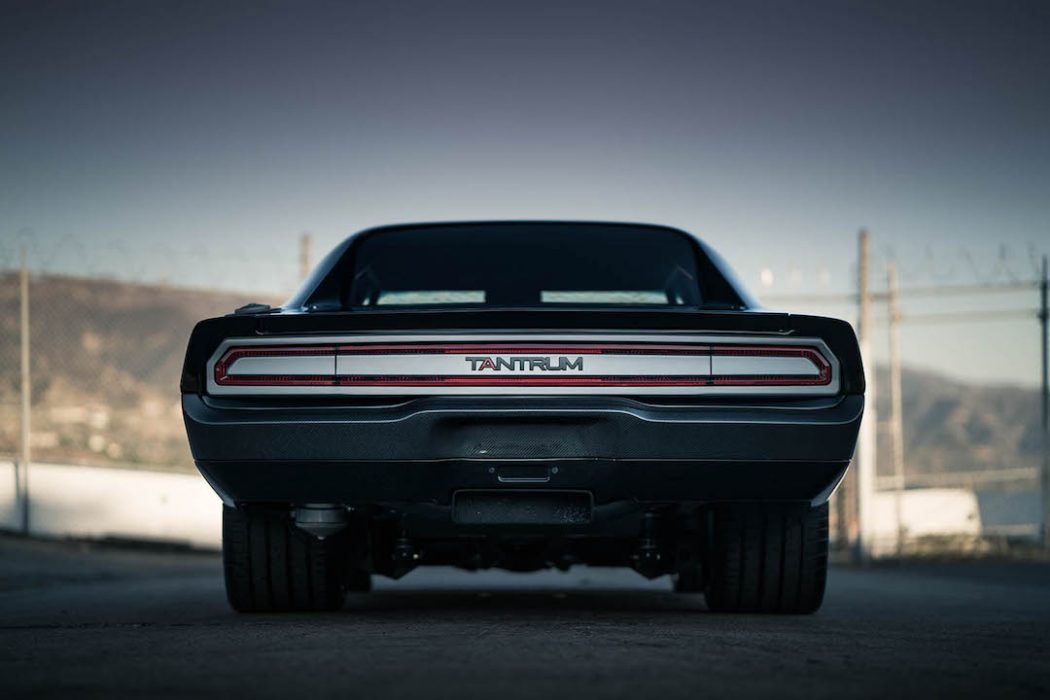 Though cars aren’t a major passion of ours here at Coolector HQ, we often found ourselves inexorably drawn towards vintage machines that have been given a new lease of life and, quite frankly, we don’t think we’ve seen many better examples of this than with the stunning 1970 Dodge Charger Tantrum from the workshop of SpeedKore.

The SpeedKore 1970 Dodge Charger Tantrum is a breathtaking and bespoke, carbon fiber-clad version of one of the most iconic classic cars from the 1970’s – the Dodge Charger Tantrum. Mesmerisingly stealthy and impeccably remodelled, this phenomenal piece of engineering from SpeedKore really has delivered an out of this world contraption that is impossible to take your eyes off and everywhere you look is a compelling piece of design.

If it’s the stealthy aesthetic that you’re a fan of when it comes to cars, you’ll find no better proponent of this than the stunning 1970 Dodge Charger Tantrum from SpeedKore. Breathtakingly designed and customised, this exceptional machine joins together various different design elements and styles from the past and present to deliver an entirely unique creation that will turn heads everywhere it goes. 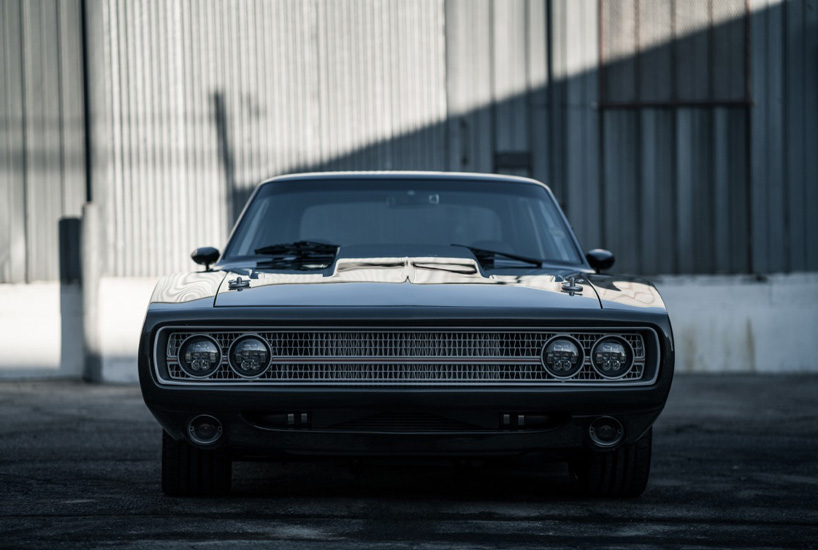 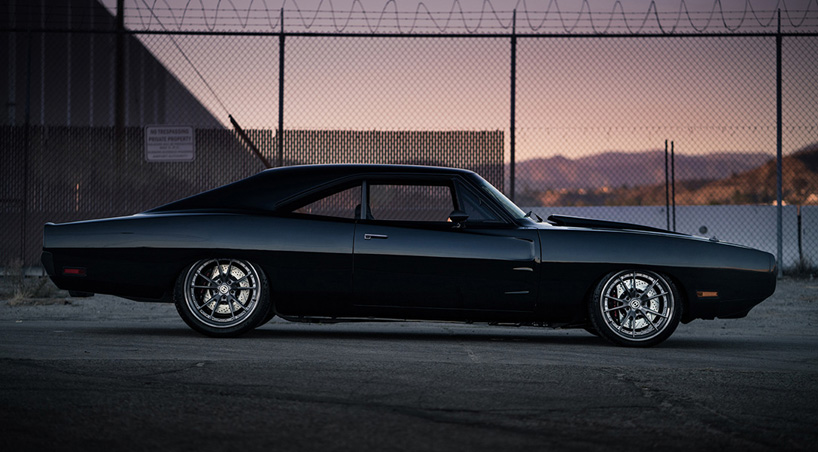 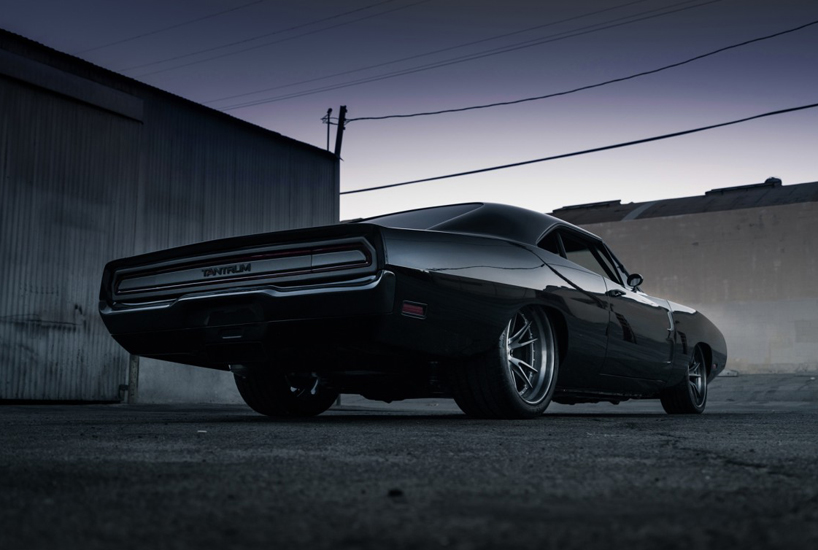 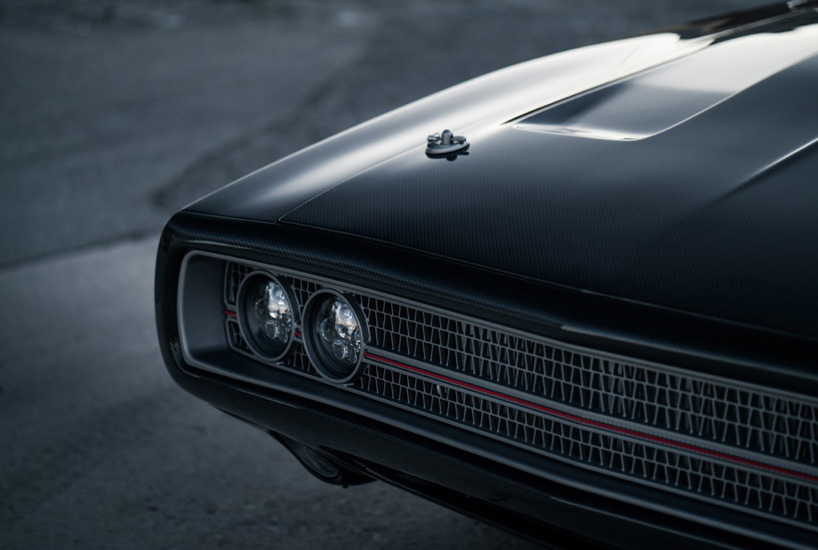 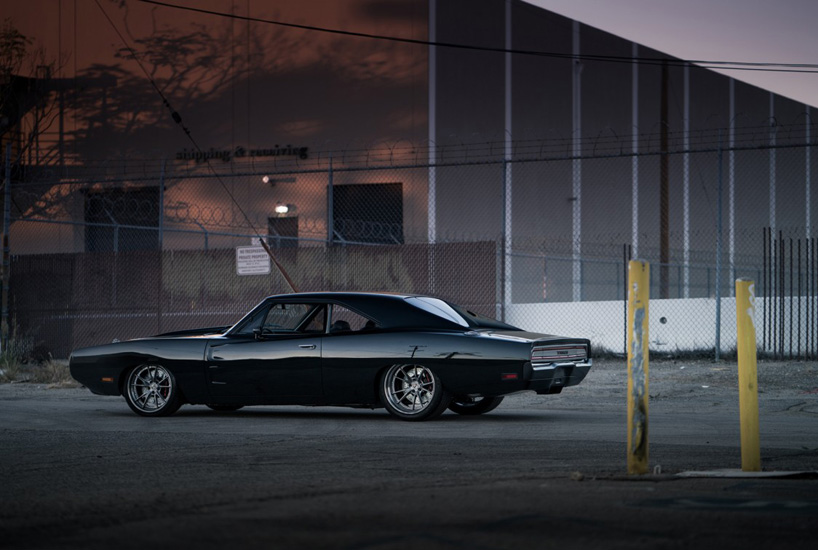 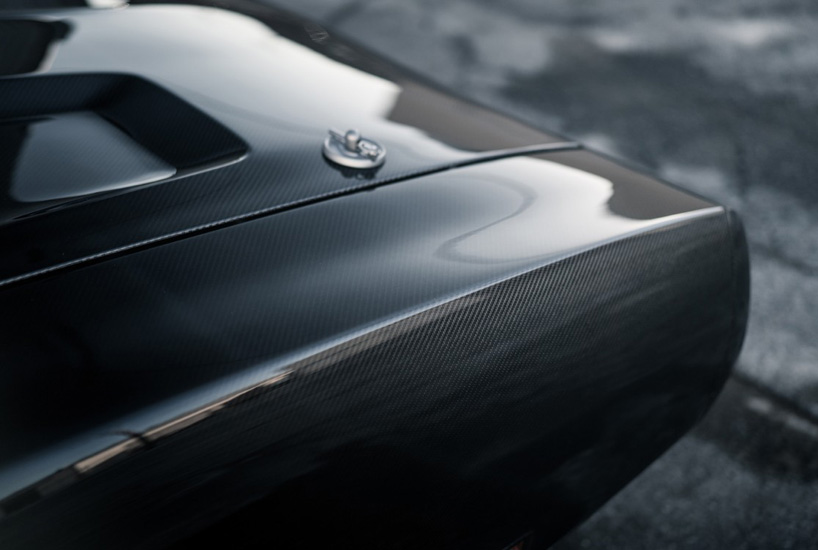 Boasting super cool, all black front fenders, hood, valances, bumpers and marker light assemblies which are all crafted from pre-preg carbon fibre, the SpeedKore 1970 Dodge Charger Tantrum an impressive visual impact – not to mention great robustness. This awesome muscle car also has a custom grille which is made from a 72-inch block of solid aluminium and the painstakingly hand-crafted metal and aluminium bodywork astounds with raw carbon fibre which is woven into an out of this world, pure black paint job. 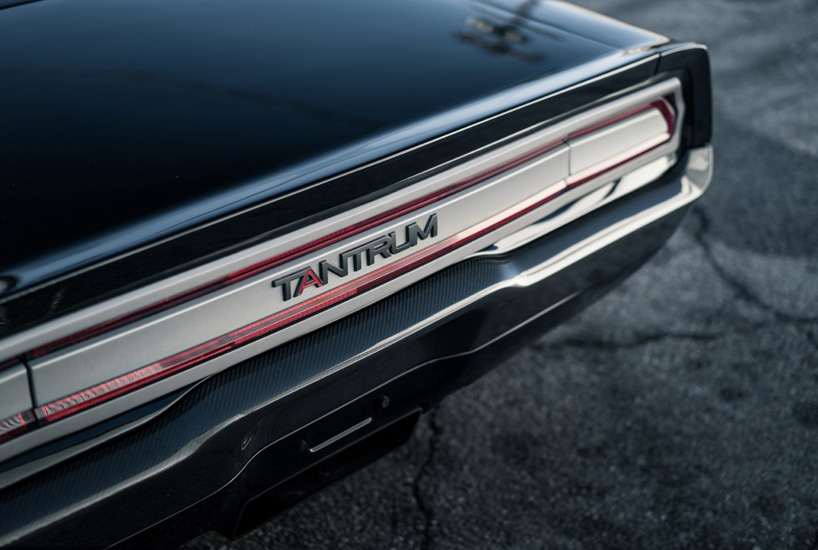 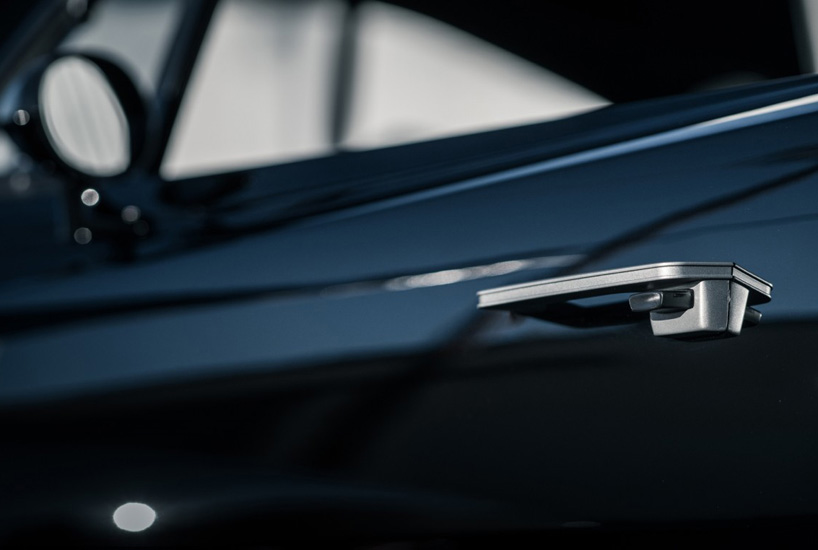 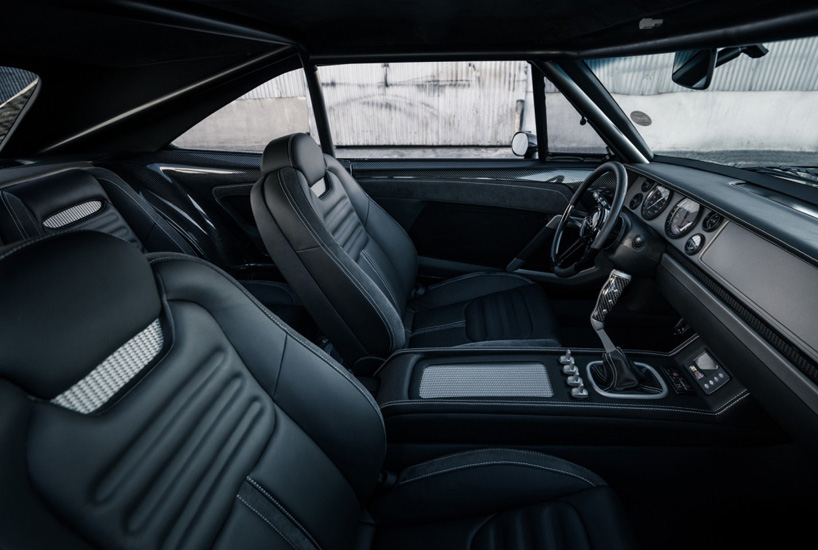 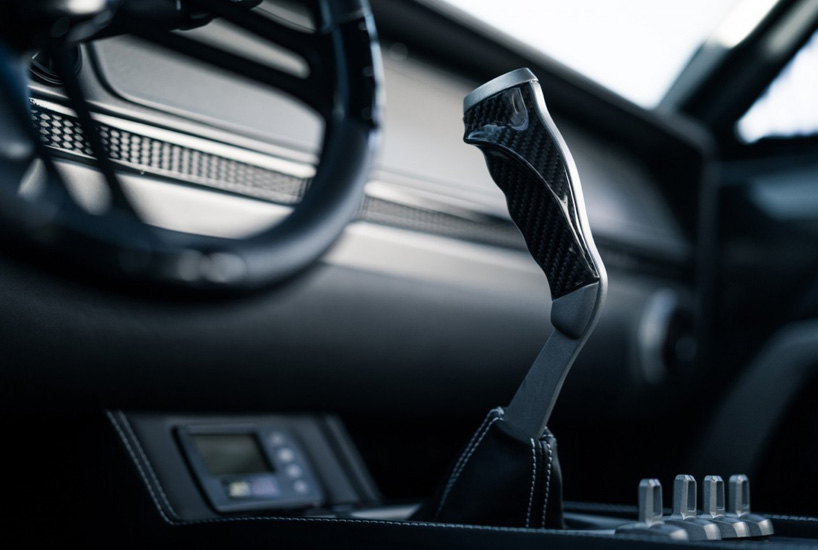 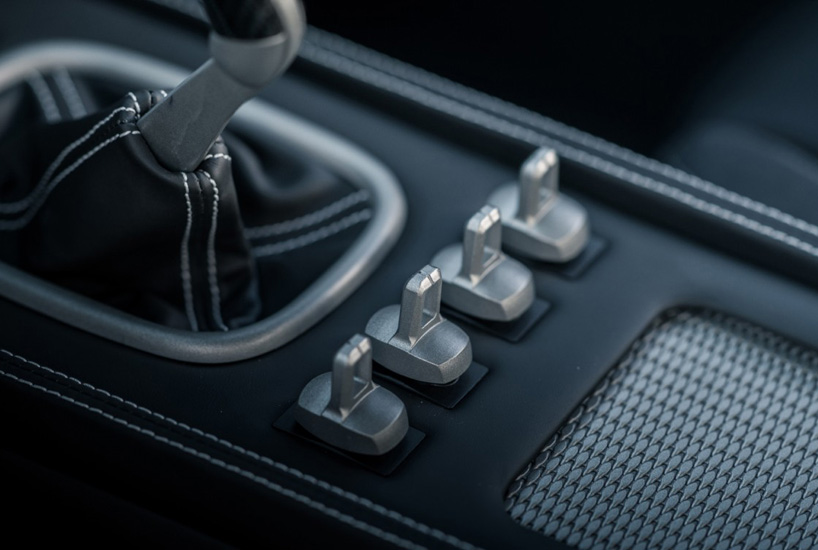 Equally as attractive from the rear, the tail panel of the 1970 Dodge Charger Tantrum was custom CNC’d and utilises lights from a 2014 ‘challenger’ car for a stunning look that we’re loving at Coolector HQ. Extremely powerful in performance, this amazing steed has a ‘QC4V’ engine setup from mercury racing, a marine company that’s been powering watercrafts for over 75 years, beneath the hood and this delivers an out of this world performance.

Dodge are a name synonymous with the muscle car and they don’t come any better than this superb customisation job from SpeedKore. The car’s designer, Sean Smith, committed a few ideas to paper which were then put into CAD, before being CNC’d to deliver the breathtaking finished car. 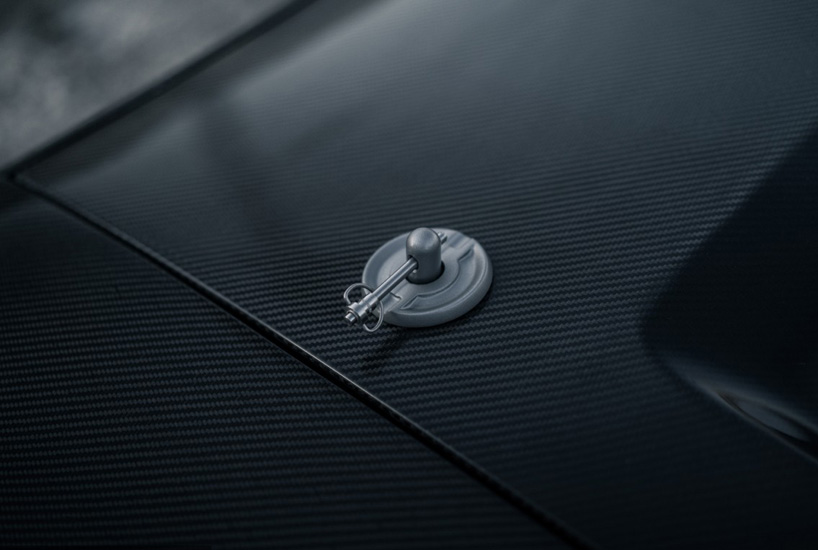 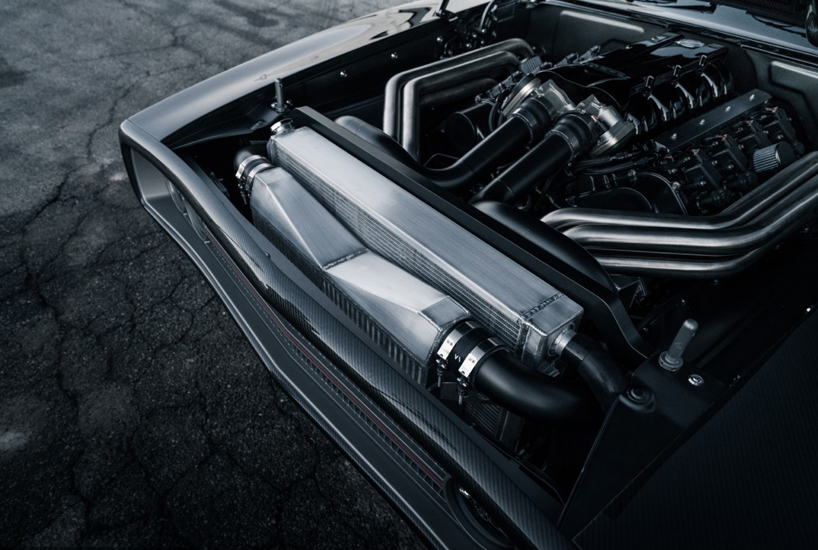 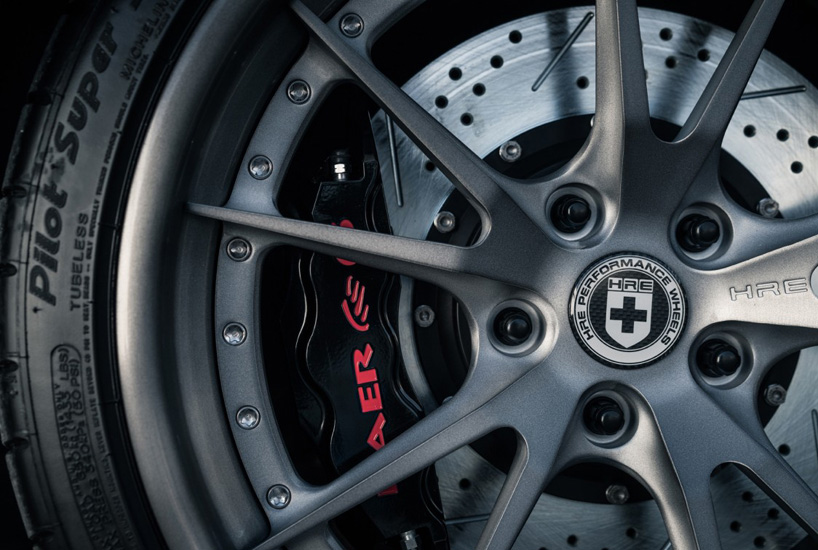 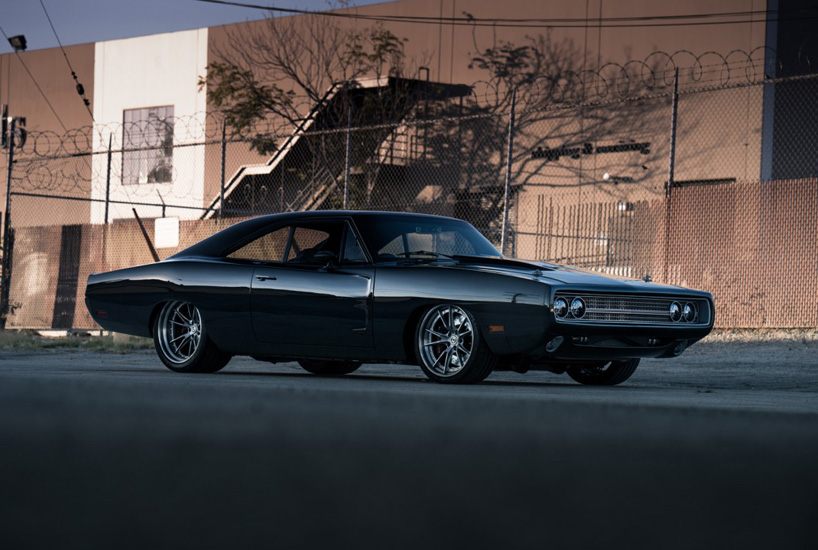 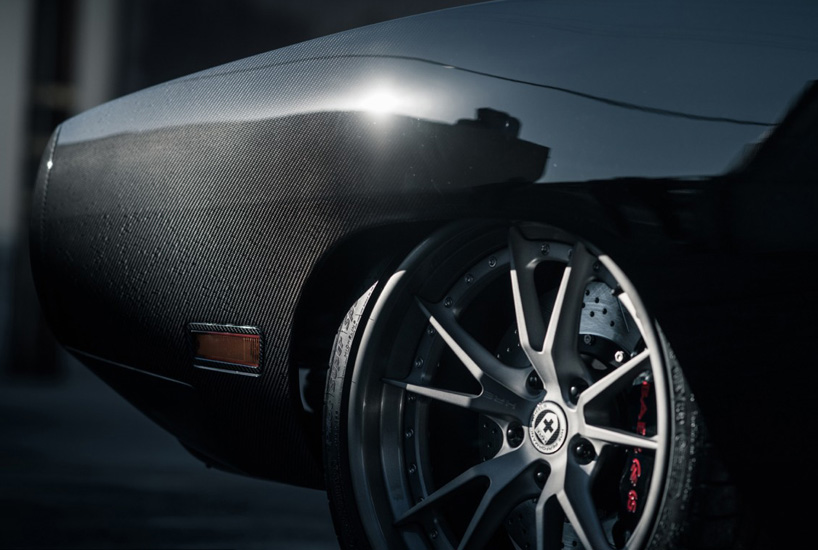 The carbon fibre theme of the exterior is replicated inside the car and is present in the cockpit, with a unique Alcantara and leather trim which has been put together by Gabe’s custom interiors. The attention to detail throughout the design is second to none and some of the most striking features include a custom instrument panel alongside a black-finished billet specialties steering wheel which brings the whole cockpit of the car to life. 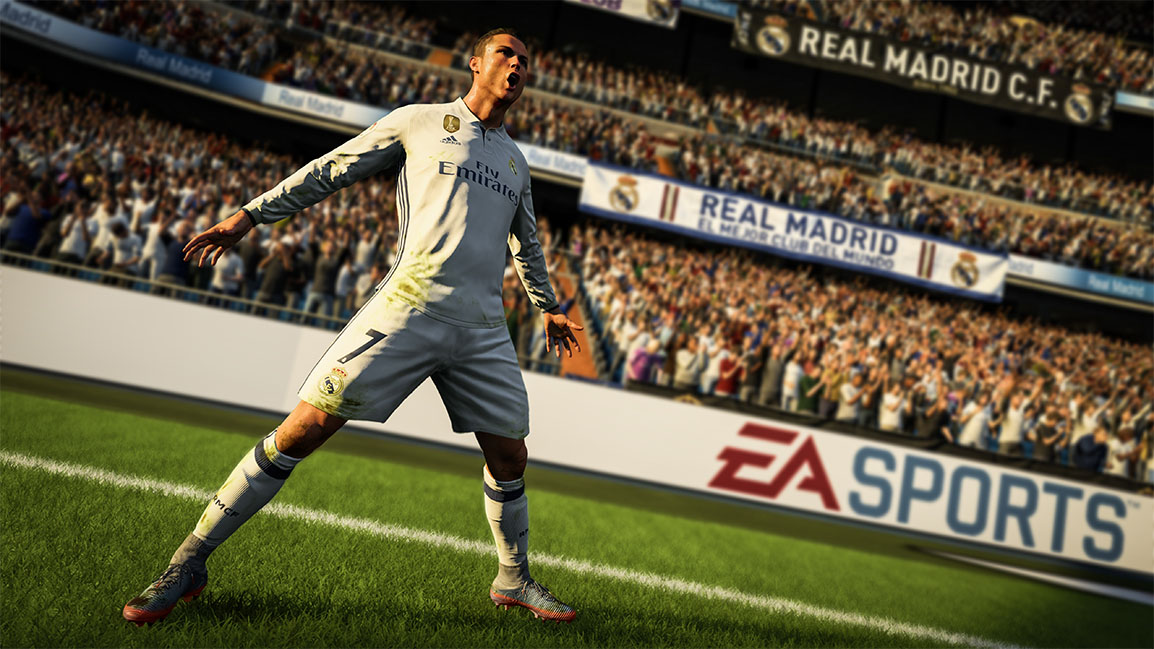 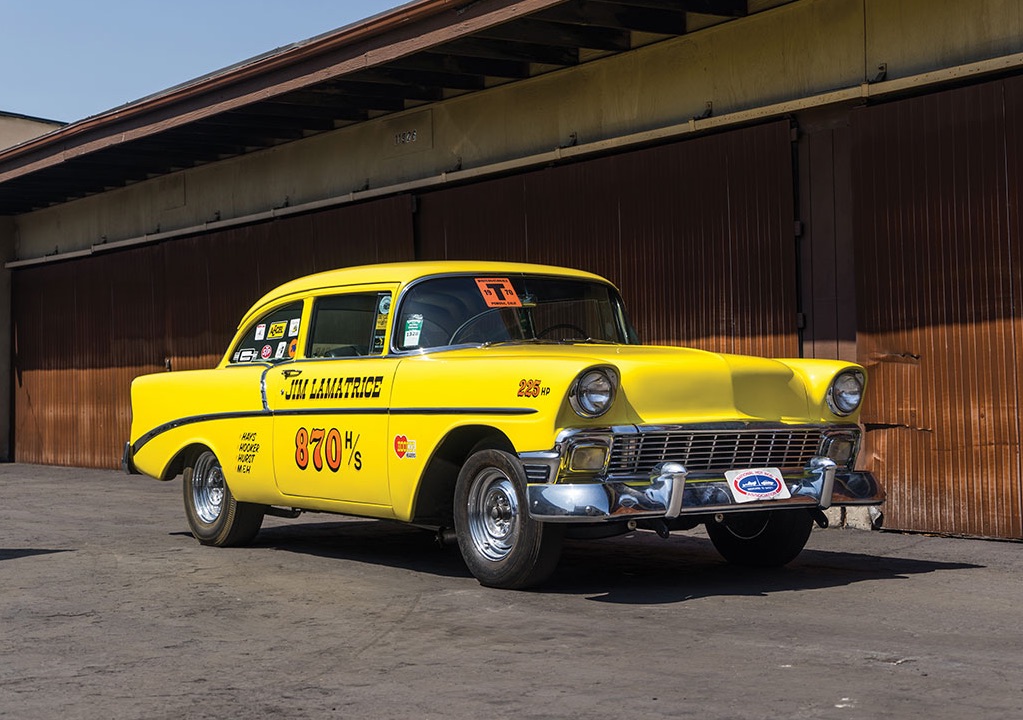