If you love both interior design and games then you’re likely to want to sit up and take notice of Marco Iannicelli’s Marble Maze which expertly combines the two. This stunning piece of design has certainly caught our eye here at Coolector HQ and for anyone with a love of the decadent things in life, this is sure to resonate. It is billed as the world’s first both analogue and electric gaming console in marble and if that sounds like your bag, read on. 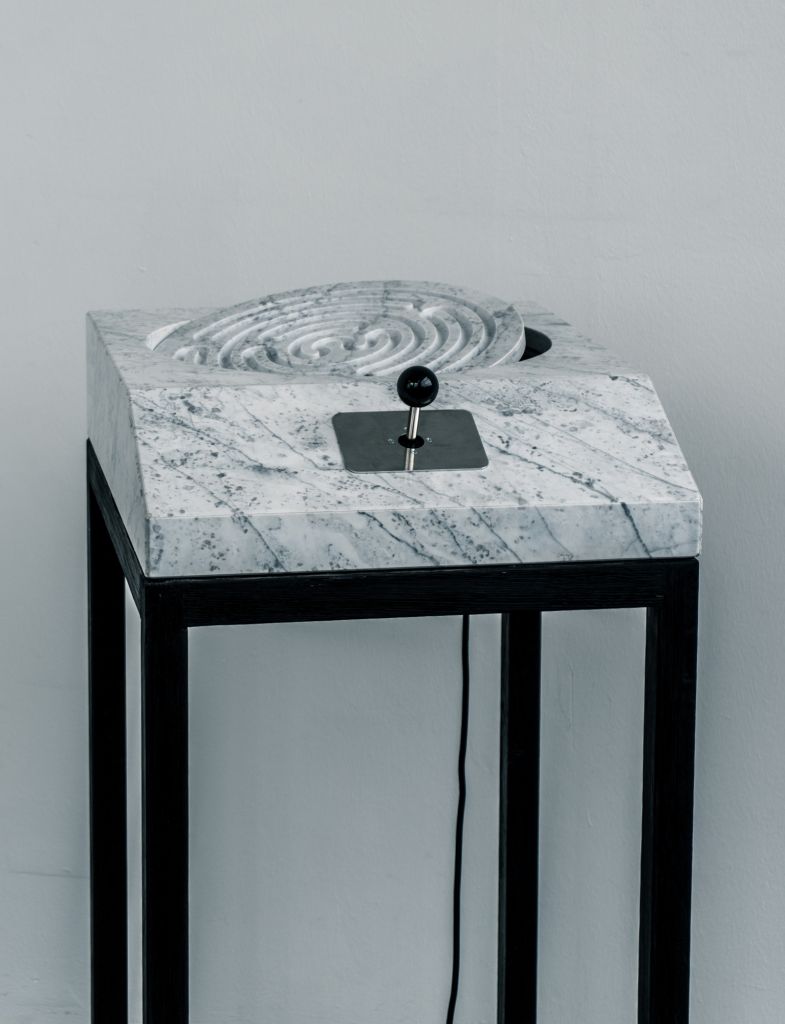 The Marco Iannicelli Marble Maze is, as you would expect from any product made from such a striking material, immediately catches the eye and it is an impeccably well crafted piece of design that is going to appeal on multiple levels. You are tasked with steering the ball through the marble maze using an analogue control stick and though it is probably one of the most rudimentary games out there, it is made engaging once again with this thought provoking design.

Designed to remove the boundary between space and time for the user, the Marble Maze from Marco Iannicelli is definitely a clever and striking piece of design which would serve as a real talking point in any home or office. Due to the way in which it is designed, any two points that are closest to each other in the maze can be simultaneously separated from each other by the entire length of the maze. 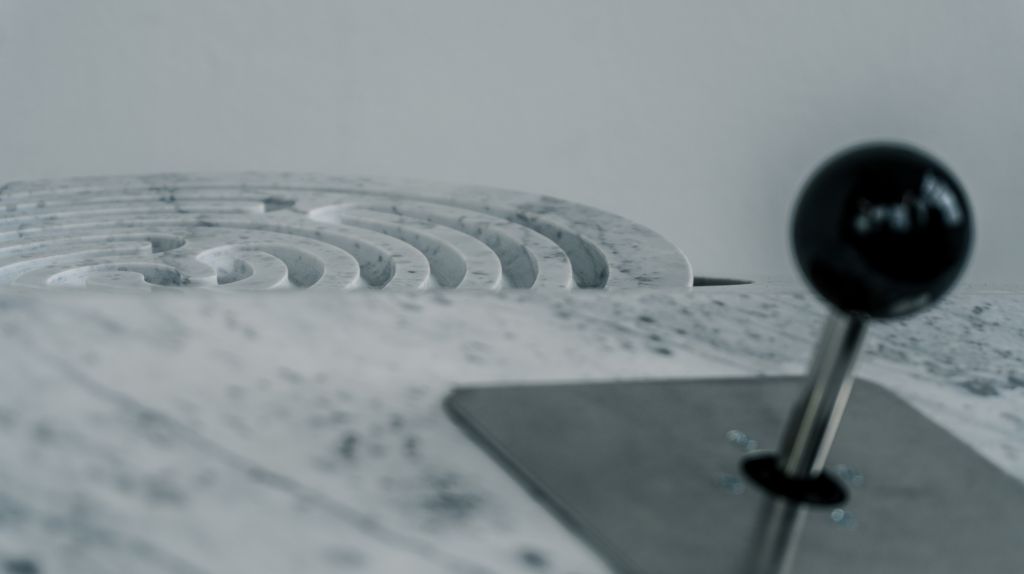 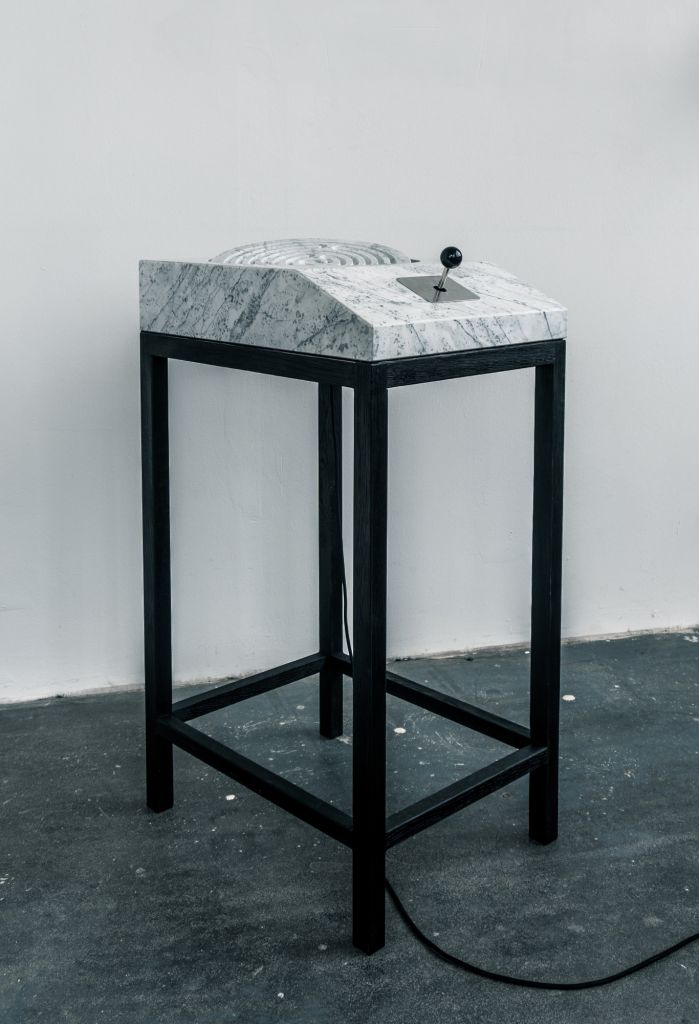 This compelling piece of design aims to illustrate the considerable complexity of the space-time continuum but doing so in a way that makes it understandable and tangible. Labyrinths, traditionally speaking, have no wrong turns and lead around the goal until you finally reach it and that’s something that formed the basis for the design of Marco Iannicelli’s Marble Maze. Expertly conceived and crafted, it’s hard not to be won over by the visual impact of this piece. 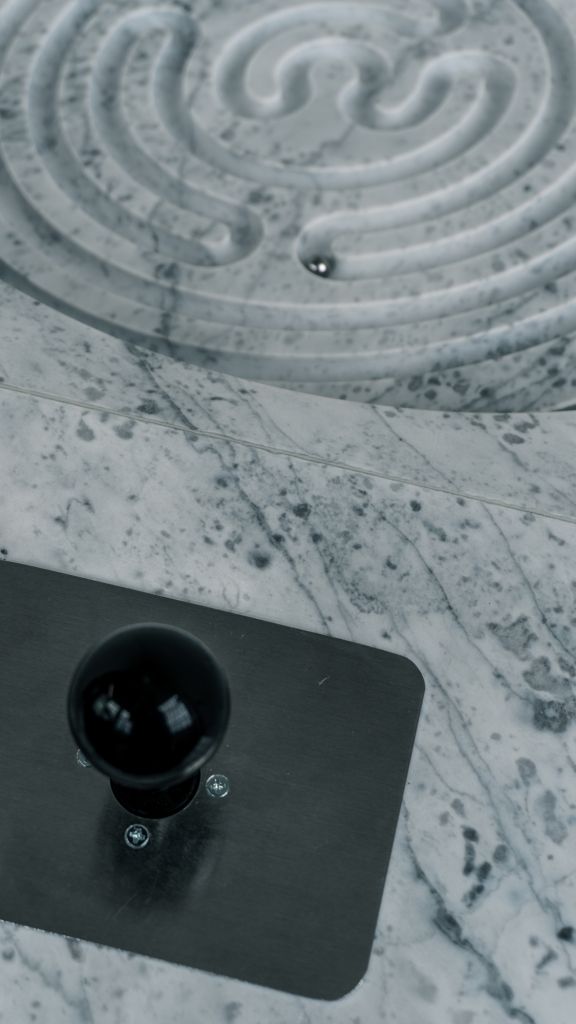 The design of Marco Iannicelli’s Marble Maze is is made up of seven concentric rings that are all linked together in such a manner so that there is no end and therefore no beginning. The reason that Iannicelli choose the number seven was due to the fact that it is considered a mystical number but also plays an important role in our psyche and in our daily lives. For example, our lives are focused on a 7-day week, and we have Miller’s number Seven +/- 2 in memory psychology which explains that we can only keep 7 pieces of information simultaneously in our short term memory.

Marble is such an aesthetically pleasing and tangible material that really appeals and makes for great pieces of design like this superb offering from Iannicelli and if you wanted a stand out piece to really serve as a focal point for a room, we can think of few better candidates for the job than this Marble Maze. 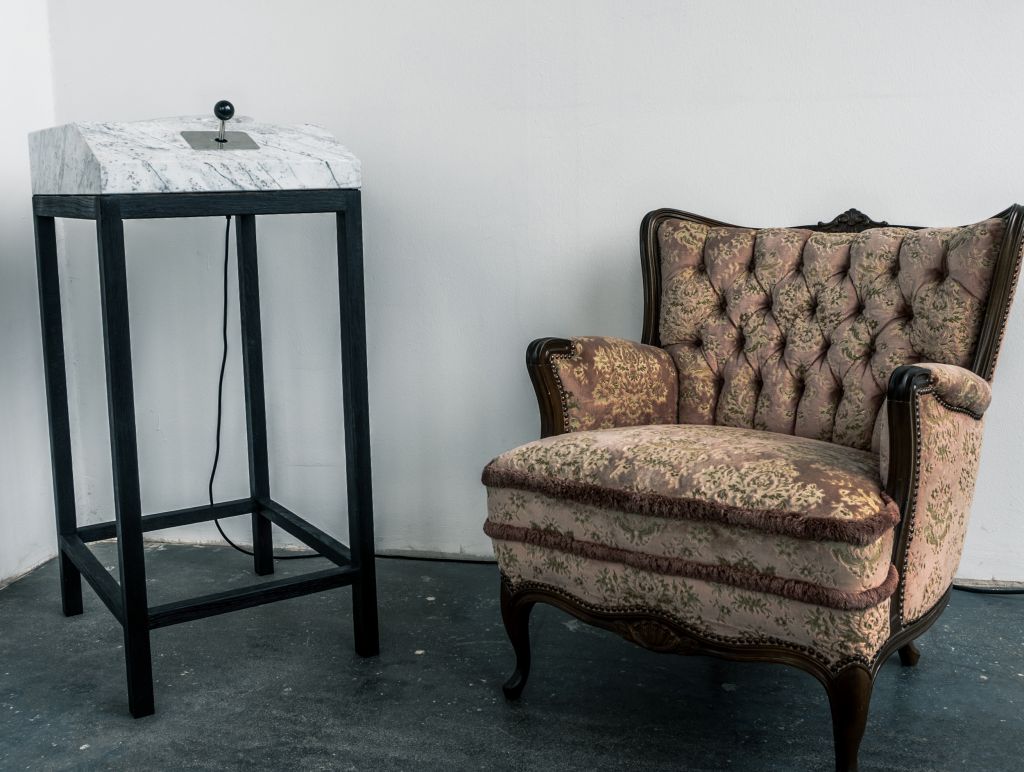 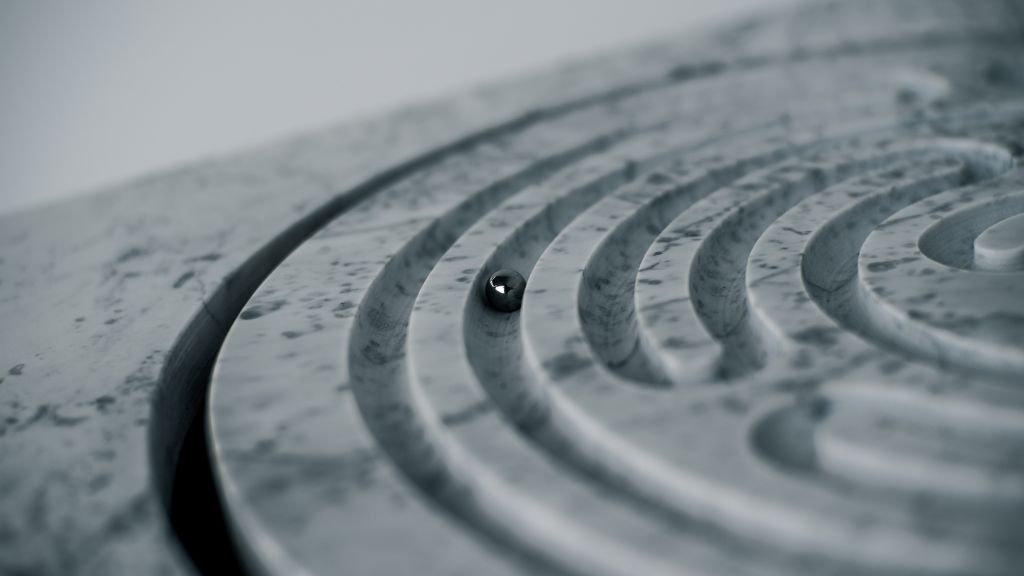 Marco Iannicelli is an independent product design artist and this Marble Maze is definitely one of his stand out products to date in our opinion here at Coolector HQ. Striking, thoughtful and engaging, it’s certainly a brilliant piece of design that will turn heads aplenty.