For car enthusiasts out there, the Goodwood Festival of Speed is one of the first names you look for on the calendar each year because it will be home to some of the most amazing machines on the planet and a whole host of classic cars to boot and this year’s event saw Paul Wallace from “Supercars Of London” and Sam from “Seen Through Glass” meet with the big names in the motoring world such Mikko Hirvonen, Tom Kristensen & Freddie Spencer as part of the Michelin Car Connections series.

The Michelin Car Connections series brought together a number of like-minded car lovers to experience the epic sights and sounds of the Goodwood Festival of Speed and during the excellent video that captures their experiences at the event, Sam joins Tom Kristensen inside the stunning Audi R18 that he won the gruelling Le Mans event in. If you’re not fully au fait with Kristensen, he is known as the ‘Legend of Le Mans’ and undoubtedly deserves this moniker as he currently holds the record for the most wins at the 24 Hours of Le Mans.

The Goodwood Festival of Speed draws icons of the motoring world like moths to a flame and on top of the Audi R18 experience alongside Tom Kristensen, the car loving duo of Sam and Paul also got to drive with Mikko Hirvonen, who is the Finnish former rally driver, and a current Rally-Raid driver, who drove in the World Rally Championship. 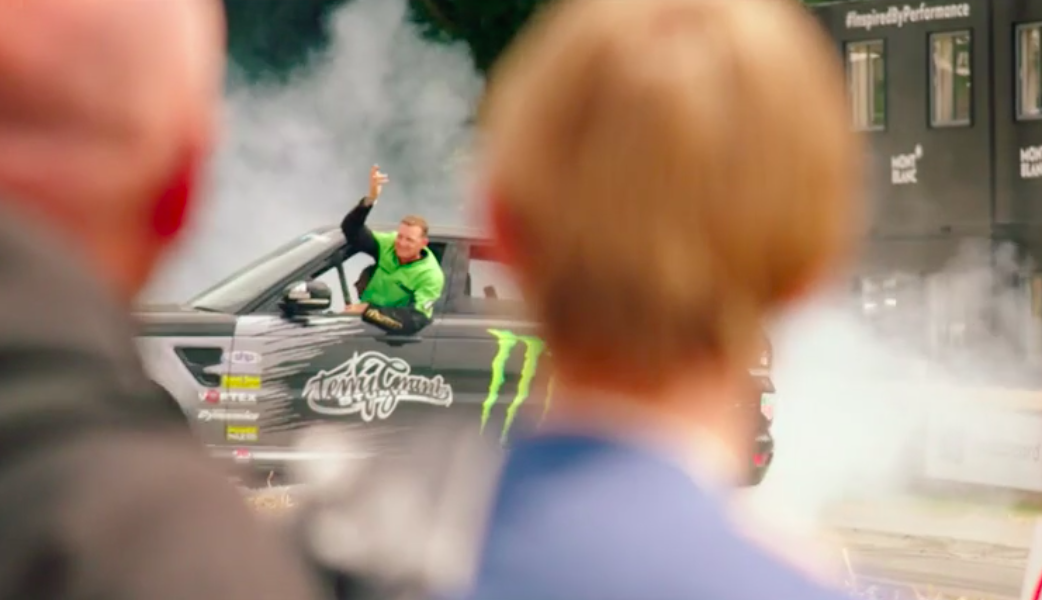 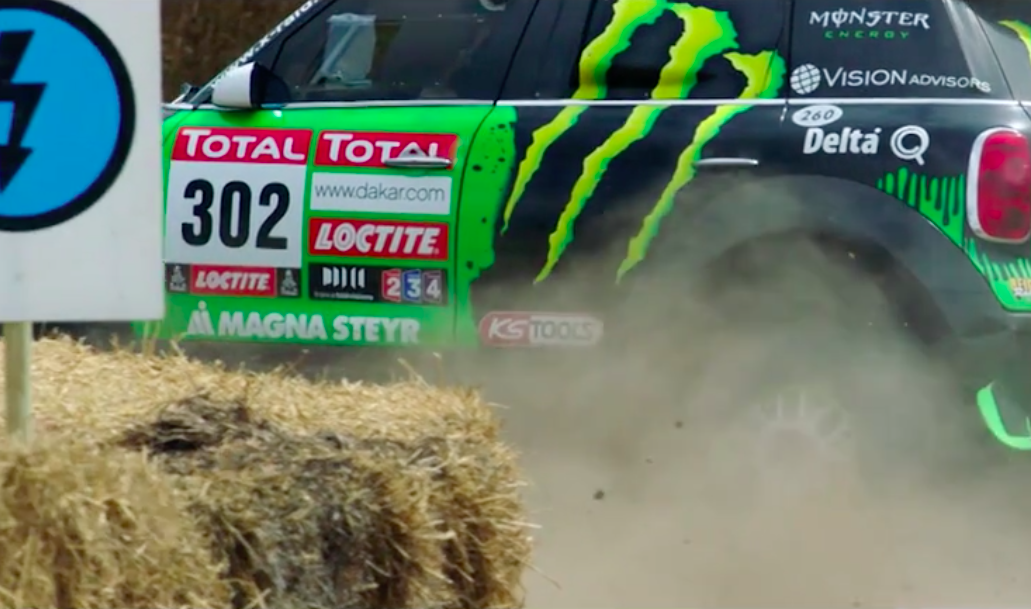 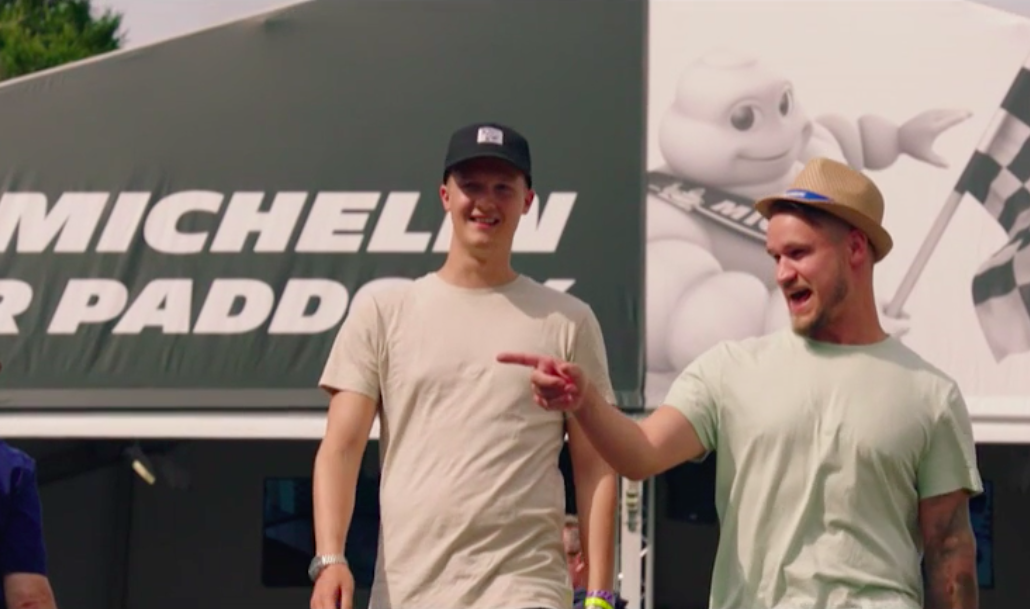 To top off proceedings and span the gamut of motoring machines, they also spend time with Motorcycle Legend Freddie Spencer who is often better known by his well-earned nickname of Fast Freddie. He is an American former world champion motorcycle racer who has gone down in the record books as one of the best in the business. He is seen as one of the best motorcycle racers of the early 1980s and he speaks of his love of the sport in the great Michelin Car Connections video. 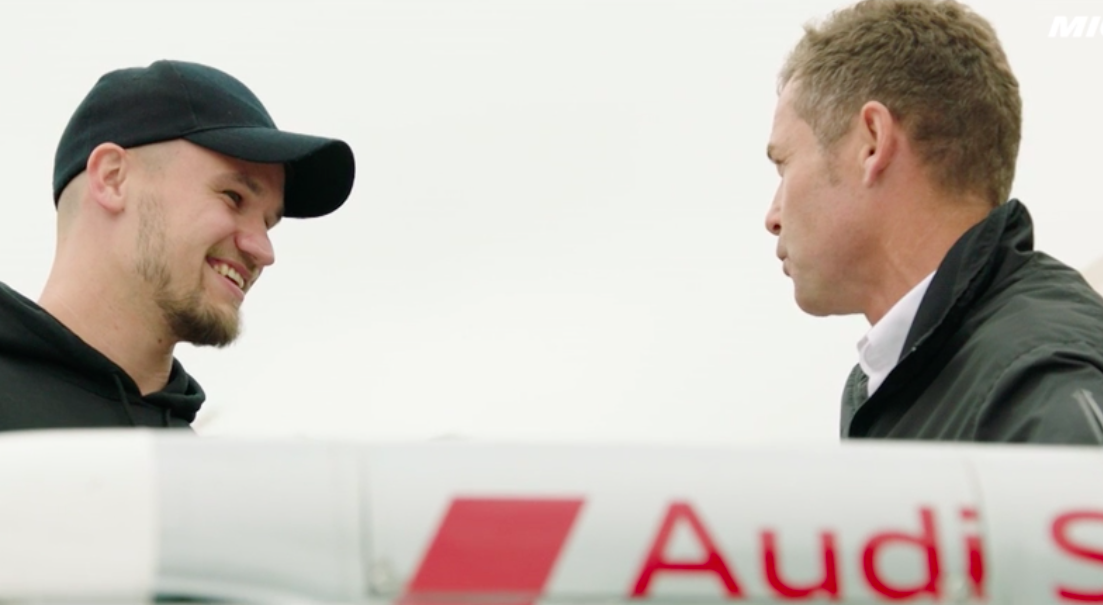 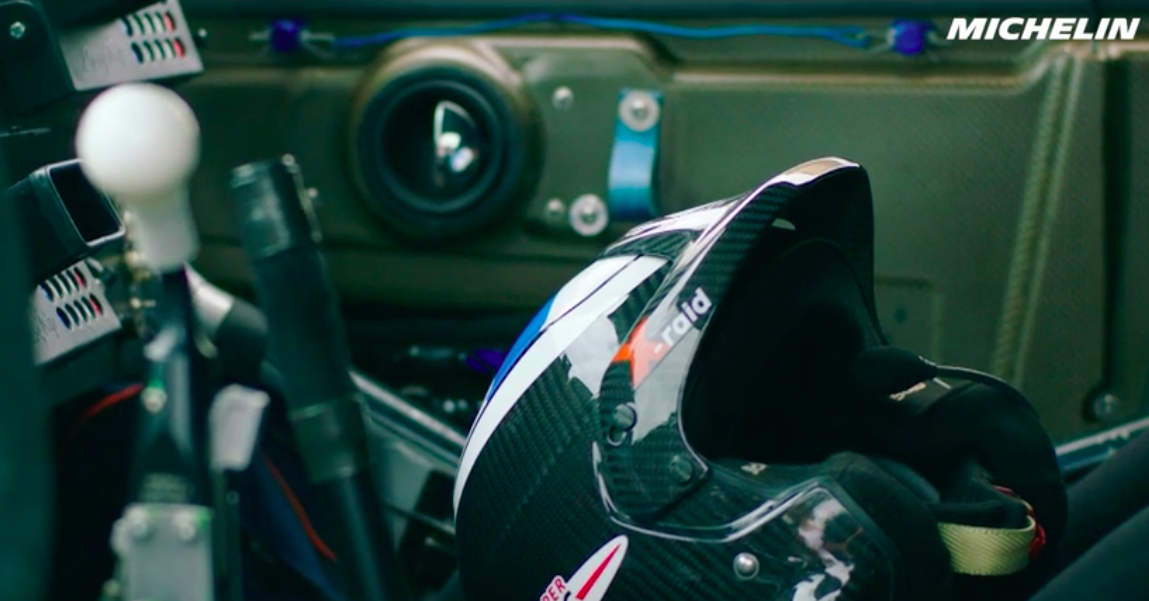 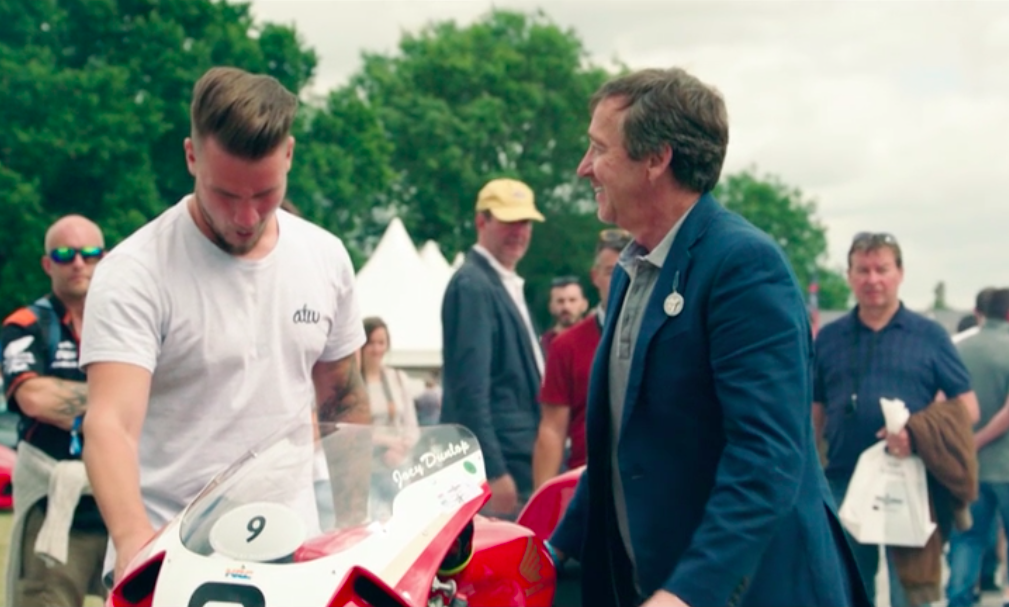 A mainstay of the motoring calendar, The Goodwood Festival of Speed is the perfect stomping ground for the Michelin Car Connections series because it showcases some of the world’s most loved machines in all their glory. It has been running since 1993 on the very same spot where it all began, which is somewhat of a rarity in any type of festival. It has gone on to become a globally renowned car and motorcycle event boasting a plethora of amazing vehicles, madcap stunts and more adrenaline soaked action than you can shake a stick at – a lot of which can be witnessed in this well put together series of videos from the guys at Michelin.