We feature quite a lot of car restoration projects here on the pages of The Coolector with a particular focus on off-roading vehicles such as Land Rover Defenders and Ford Broncos but there is a workshop that goes by the name of Mil-Spec Auto who take things to a whole new level with the adventure readiness of their creations. Working exclusively on Hummers, their latest offering, the H1 #006, is an astounding feat of car design and has a military aesthetic that is sure to appeal to road warriors. 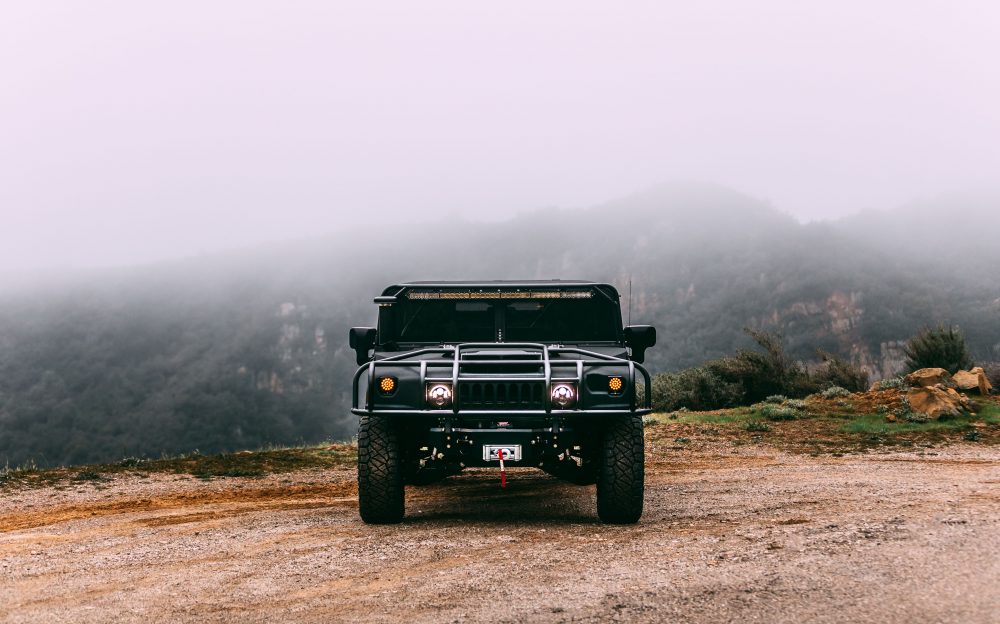 The Mil-Spec Auto H1 #006 Hummer is their latest bespoke build and it is, without question, their most adventurous and impressive machine to date and, with a price tag of ¢295k, it needs to be. This breathtaking steed boasts a sleek slant-back and an overall design which is heavily inspired by its celebrated military platform. Aiming for the ideal blend of tactical-inspired power paired with modern engineering, #006 represents the finest H1 build yet from Mil-Spec Automotive.

Famed for their attention to detail, the engineers and designers at Mil-Spec Auto have left no stone unturned in their creation of the Hi #006 Hummer which both looks the part and drives like a dream. With this latest release from Mil-Spec Auto, they wanted to tighten up every aspect of the truck in terms of design, engineering, fit, and finish and, as you can patently see, it is mission well and truly accomplished. 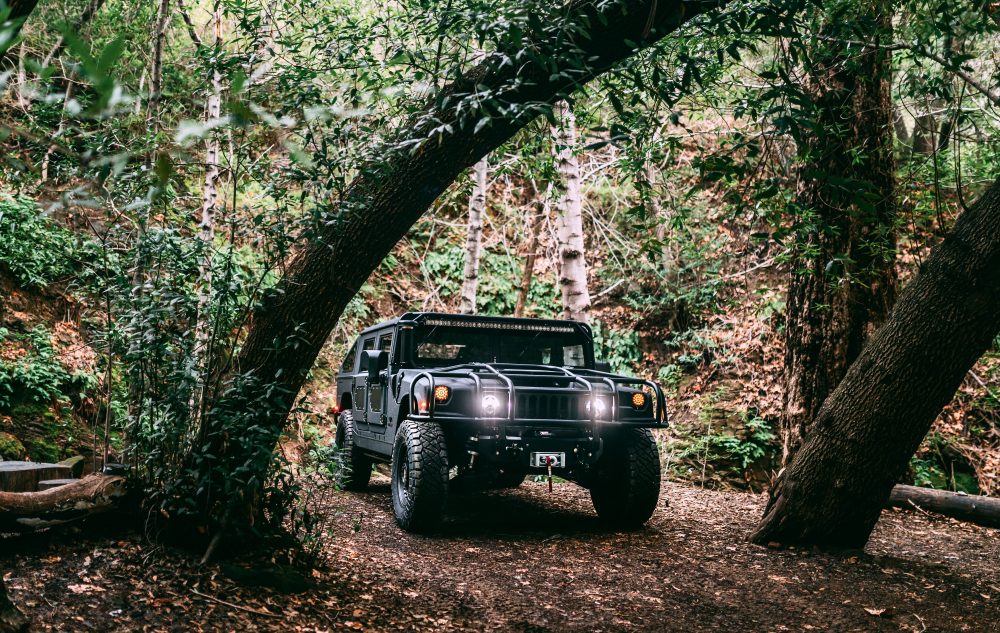 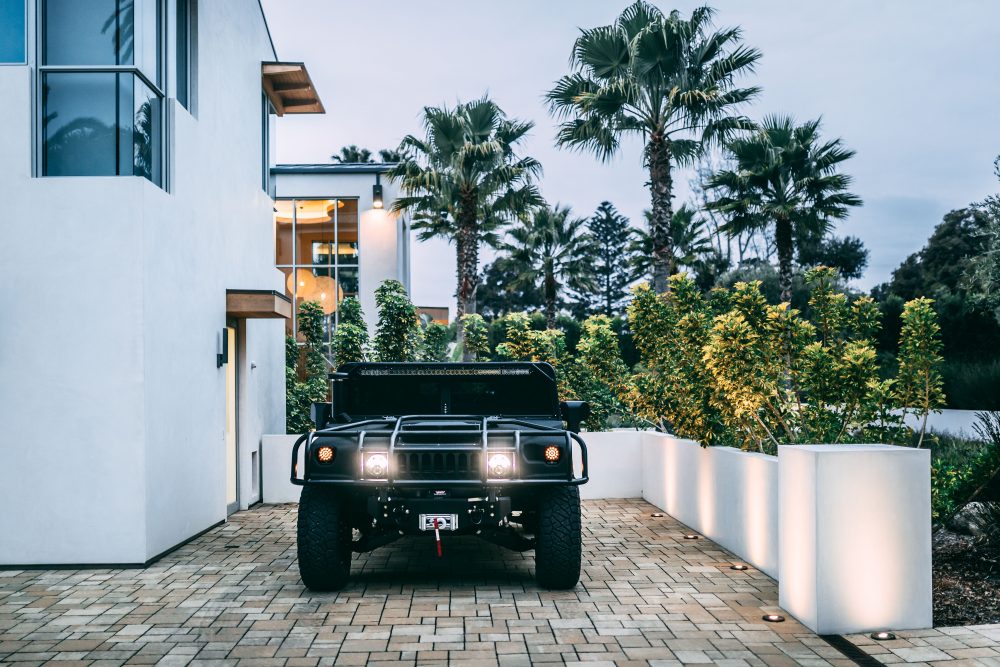 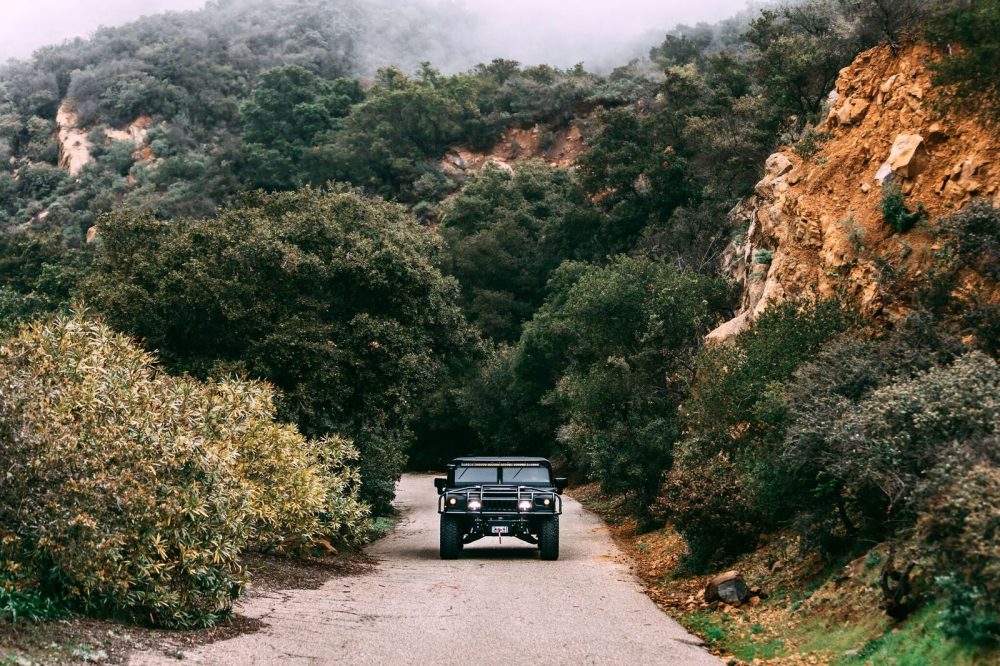 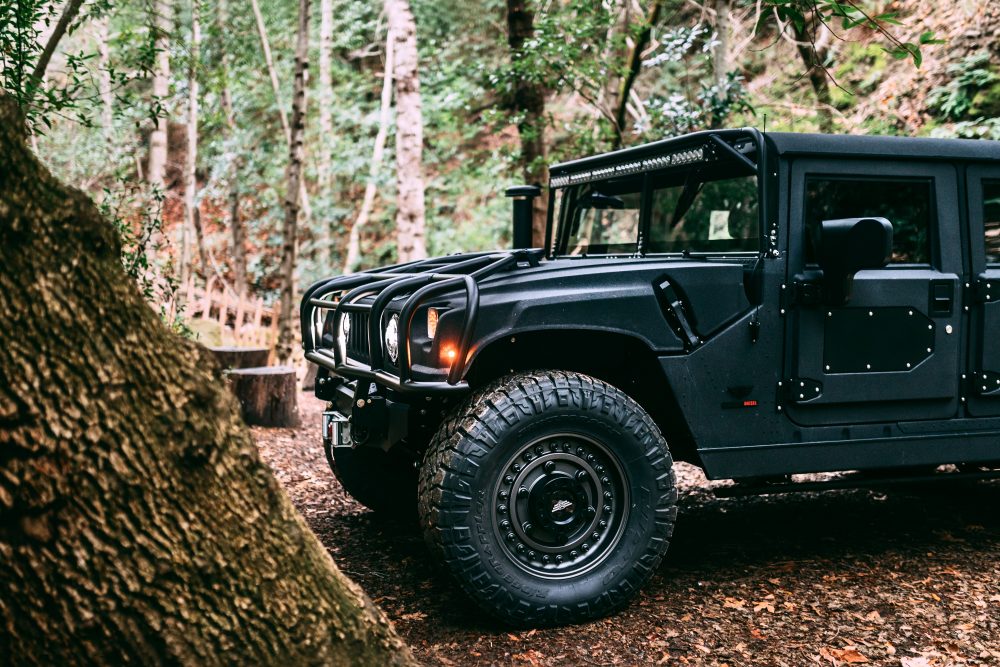 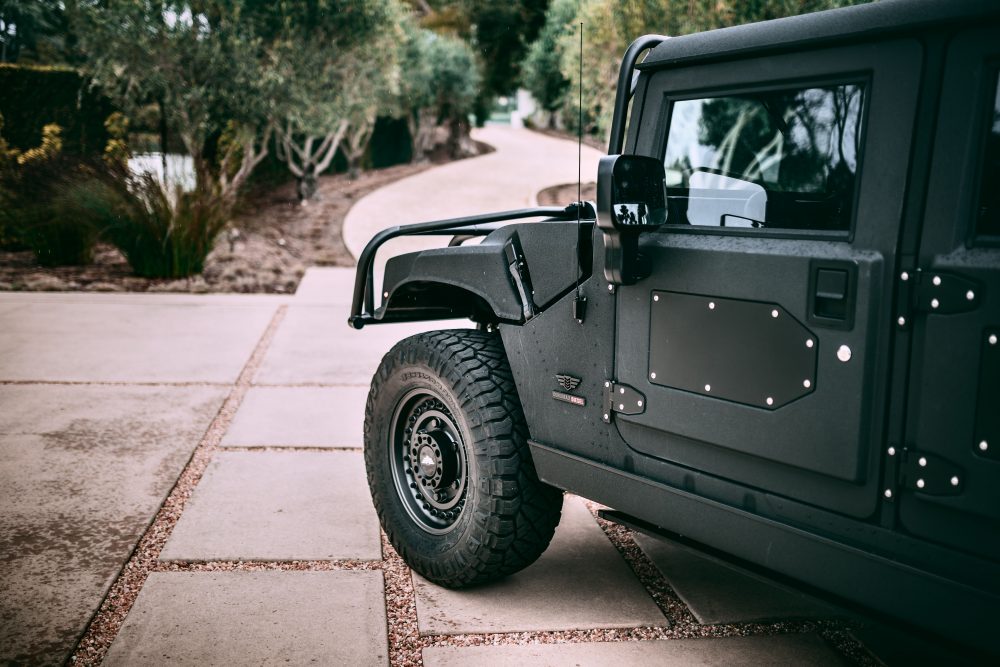 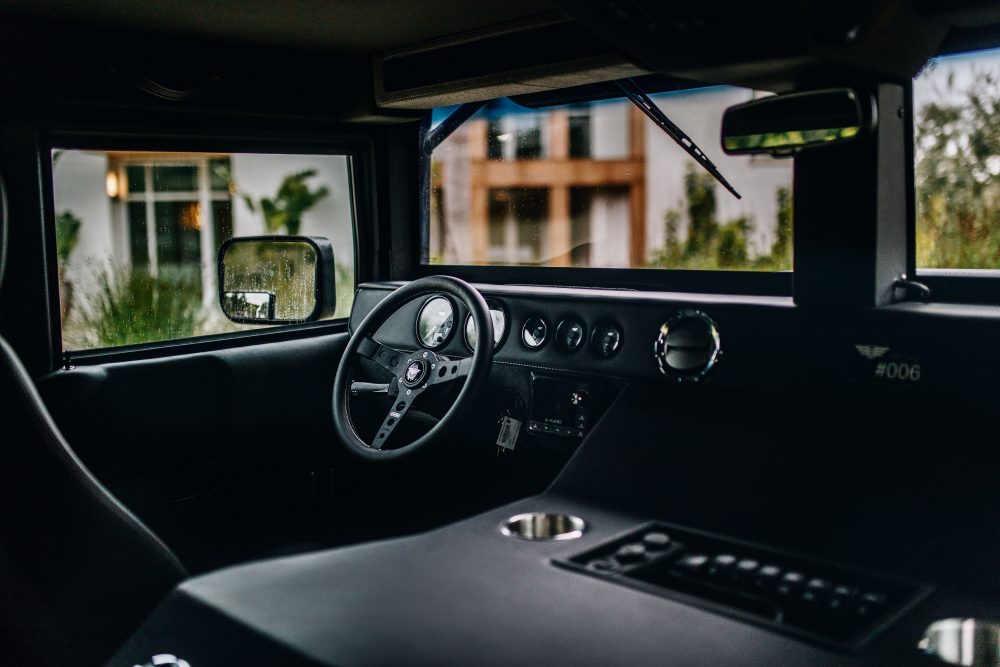 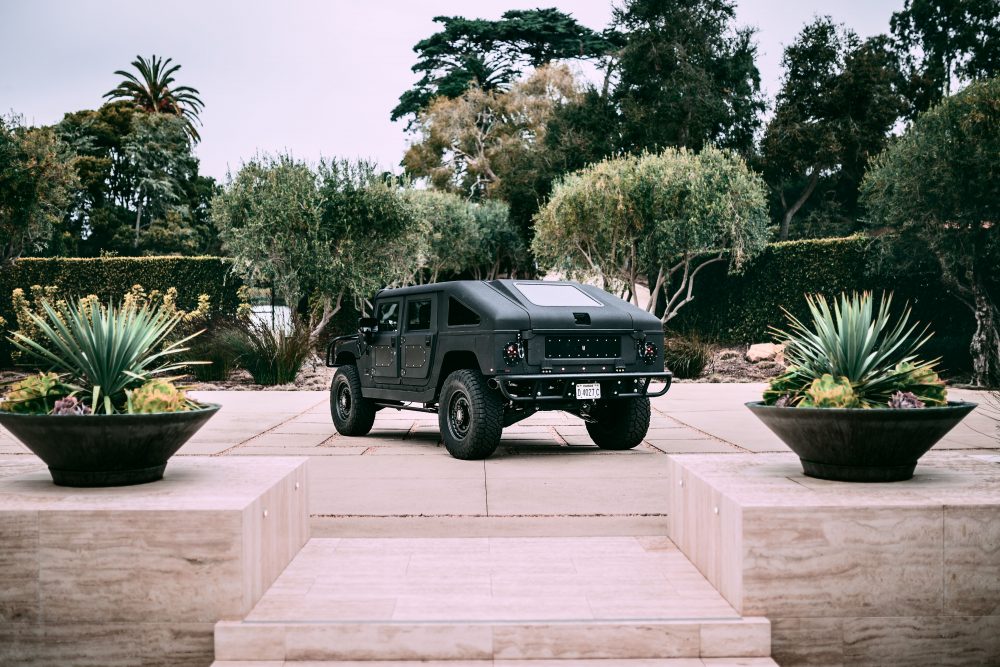 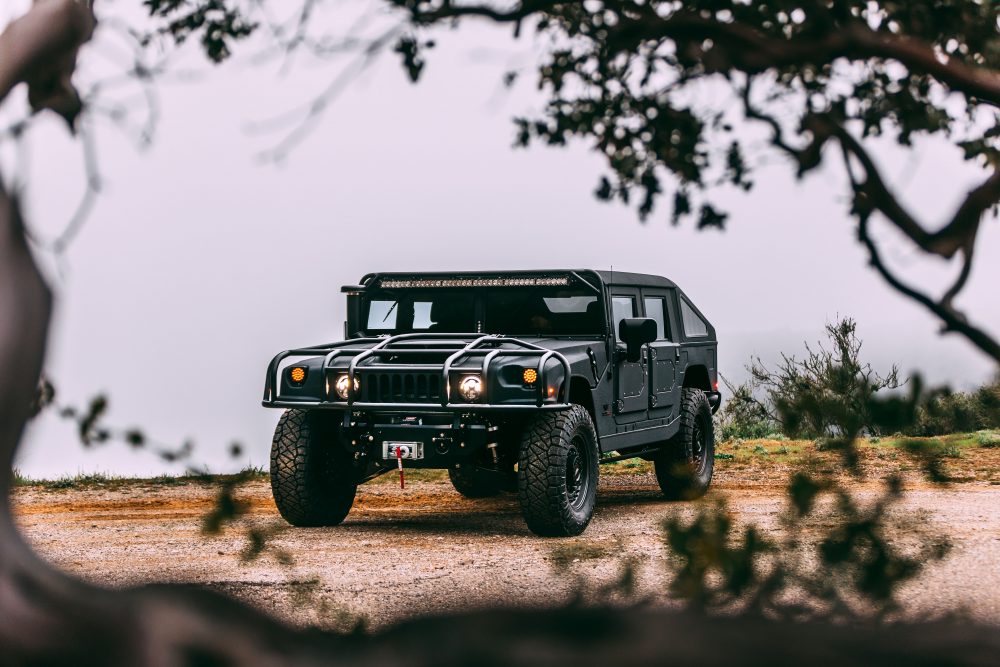 A 1996 4-door slant-back H1 served as the donor vehicle for this extraordinary Mil-Spec Auto H1 #006 Hummer and, as with every Mil-Spec Automotive build, the vehicle is completely disassembled and rebuilt to mint condition. The job entails replacing the factory seam-sealed floorpan with a fully welded aluminium unit and Mil-Spec Auto also fabricates any necessary replacement body panels out of aerospace-grade aluminium. 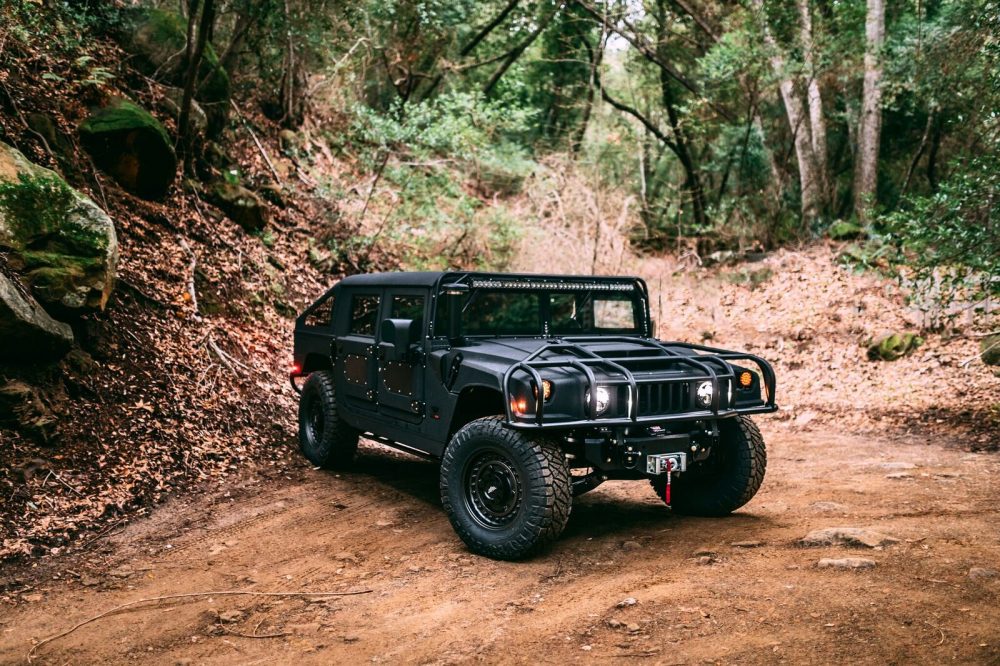 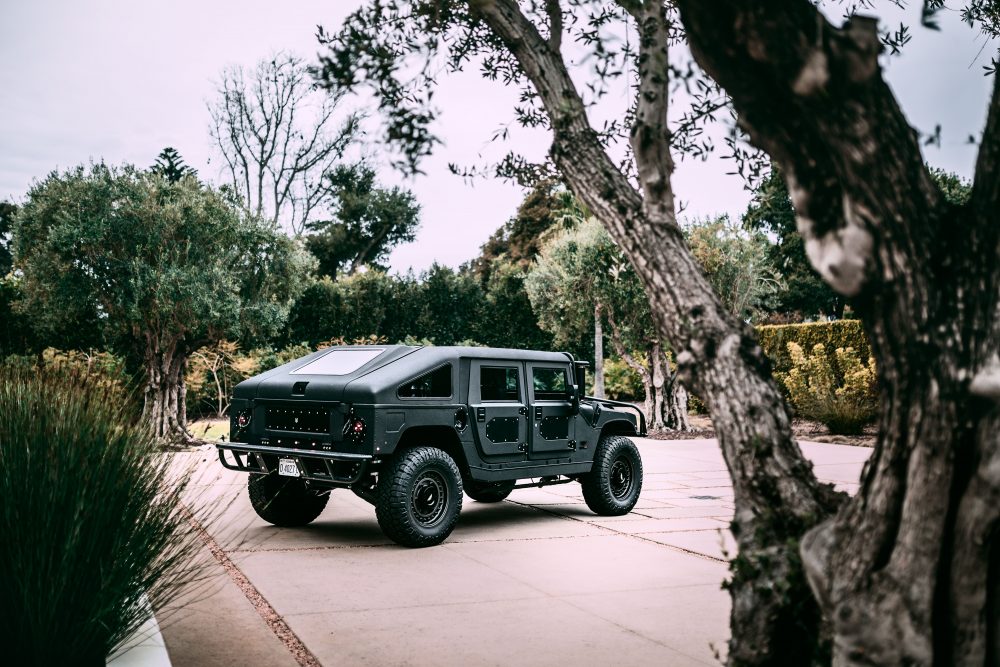 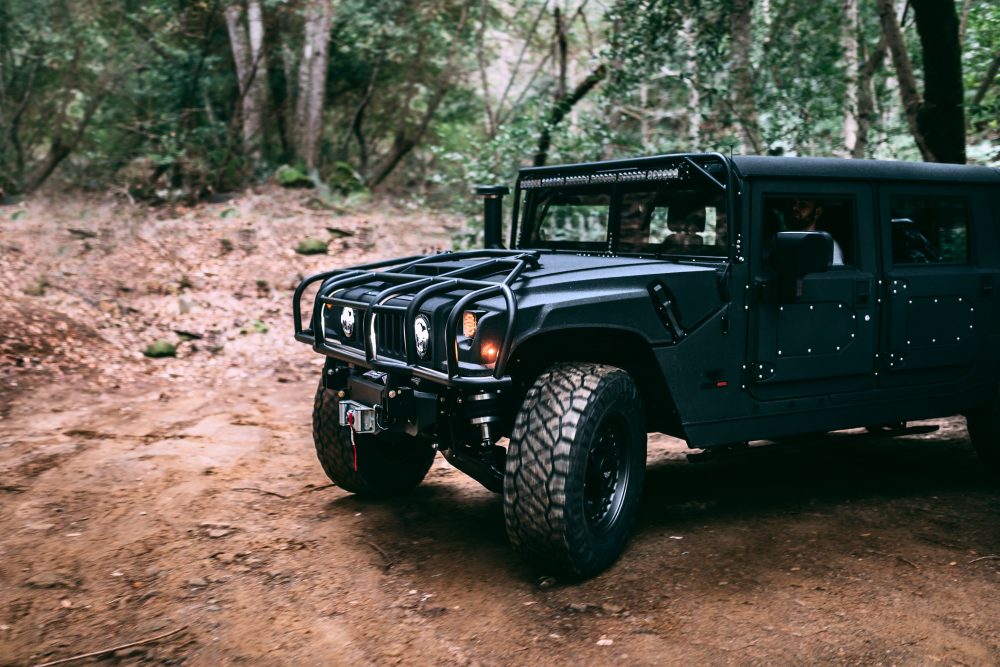 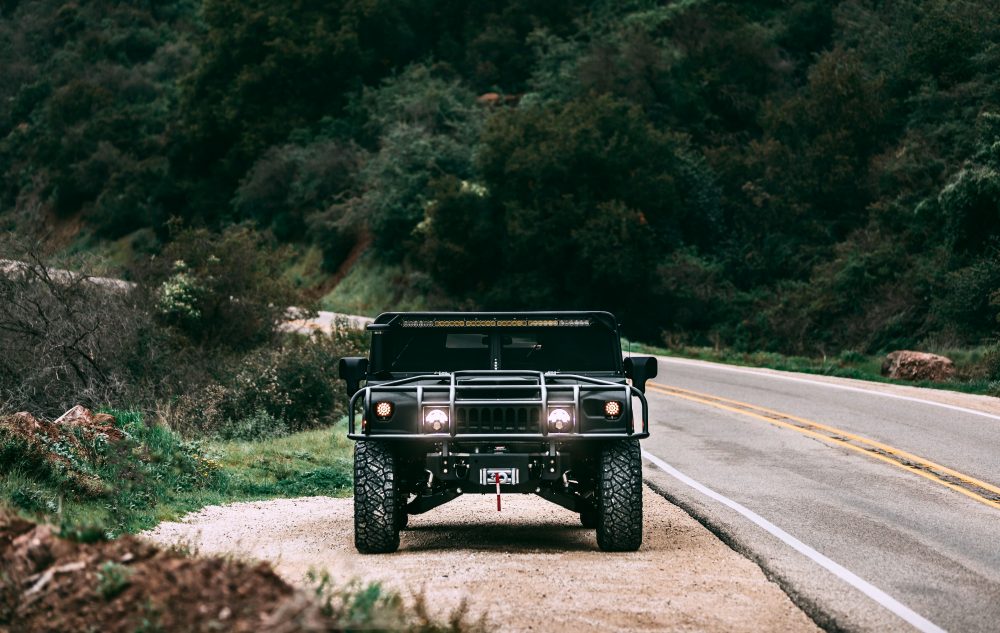 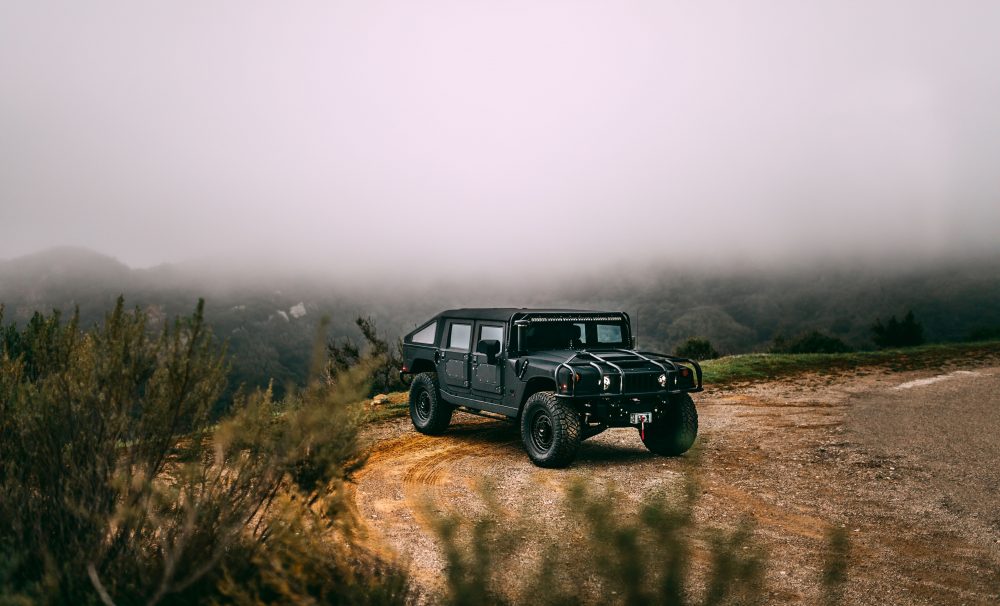 This new Mil-Spec Automotive H1 #006 is part of the workshop’s inaugural Launch Edition line which is limited to 12 bespoke vehicles which are being created between 2018-2020. All Launch Edition H1 boast significantly upgraded powertrains and rather than using the original 6.2L GM diesel found in most H1, Mil-Spec Automotive uses the LBZ version of the 6.6L Duramax engine found in the final-production-year 2006 “Alpha” Hummers. Each engine is rebuilt and assembled in-house to produce 500 horsepower and 1,000 lb-ft of torque.

Everything about the design and build of the Mil-Spec Auto H1 #006 Hummer has been carefully considered and there is nothing superfluous here. One of the stand out features is the Nitto Ridge Grapplers on 20×9.5 Black Rhino Armory military-look beadlock wheels in Matte Gunblack for a mature and function-focused look. It also has an Allison 6-speed automatic transmissions that is prepped by MSA to handle the extra Duramax power. 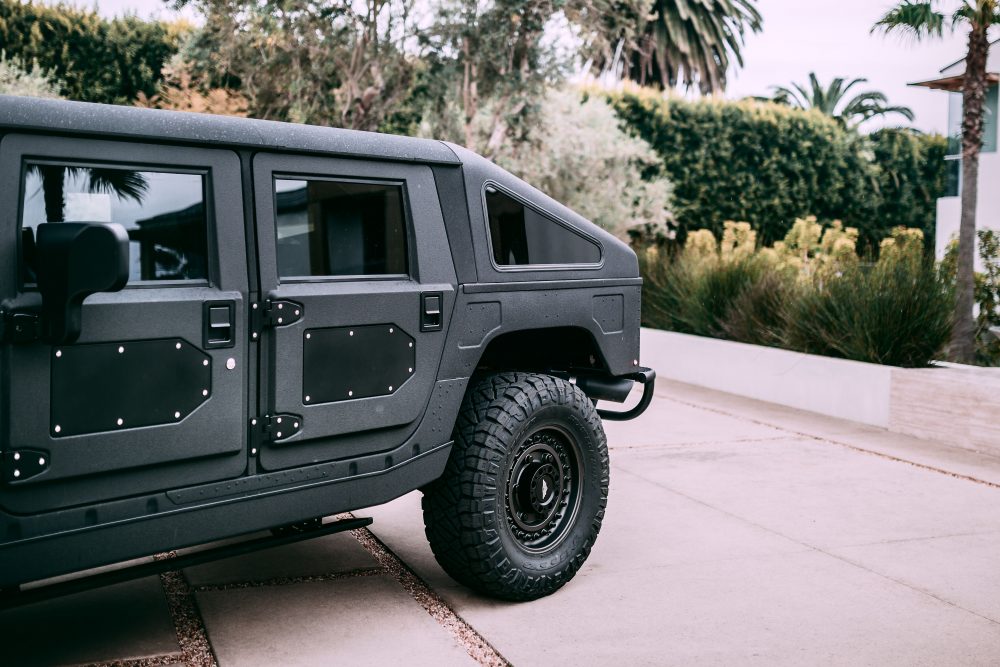 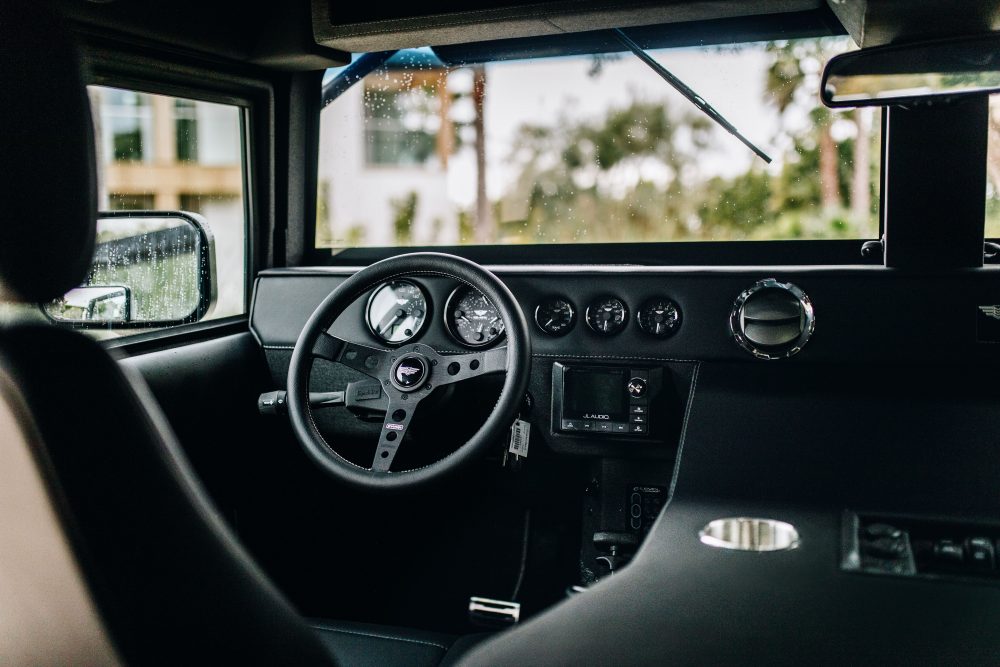 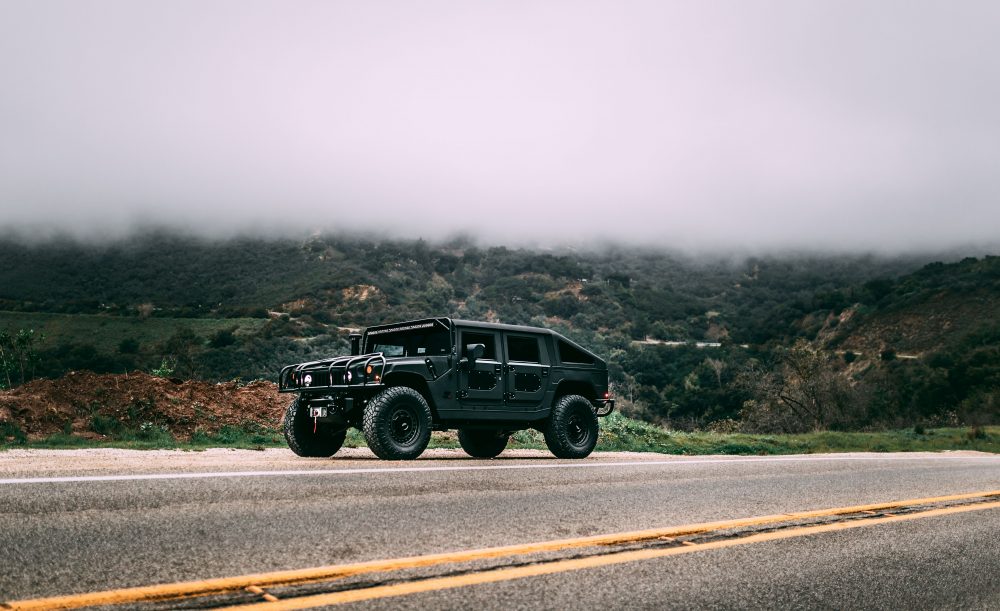 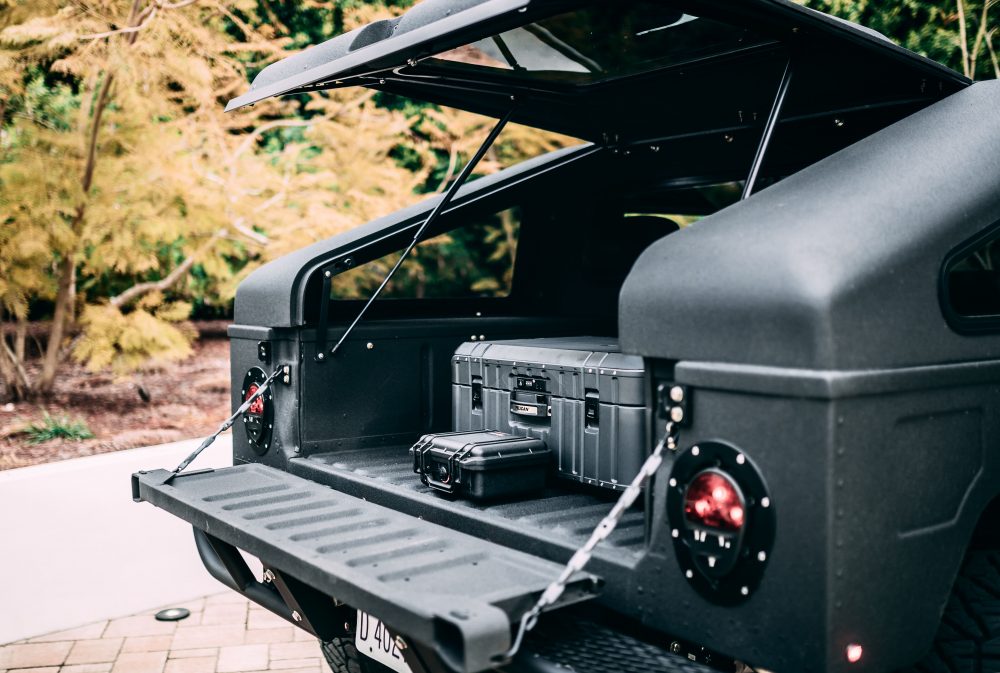 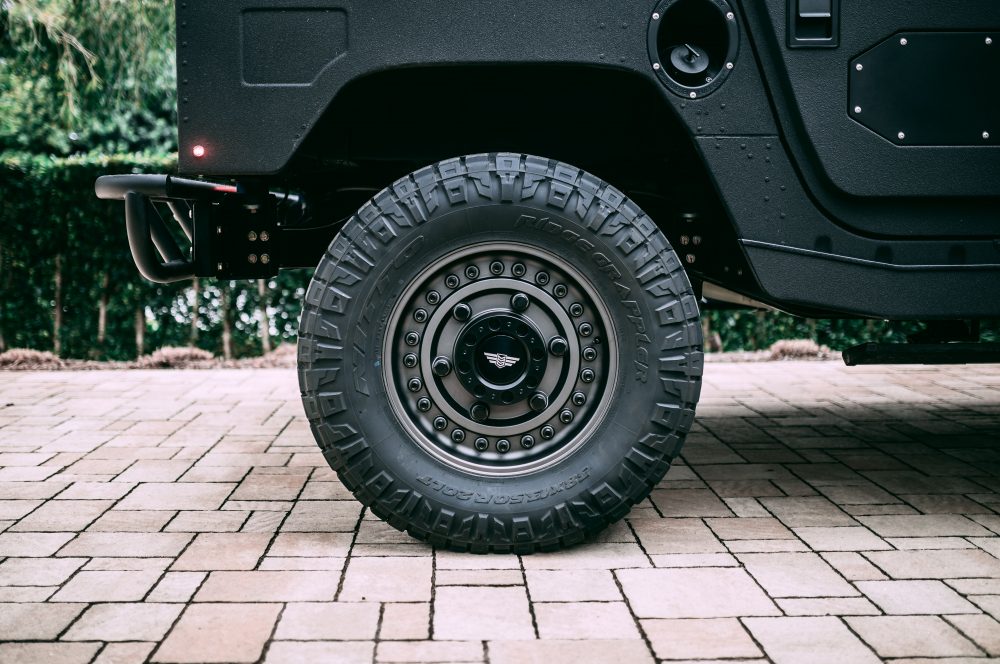 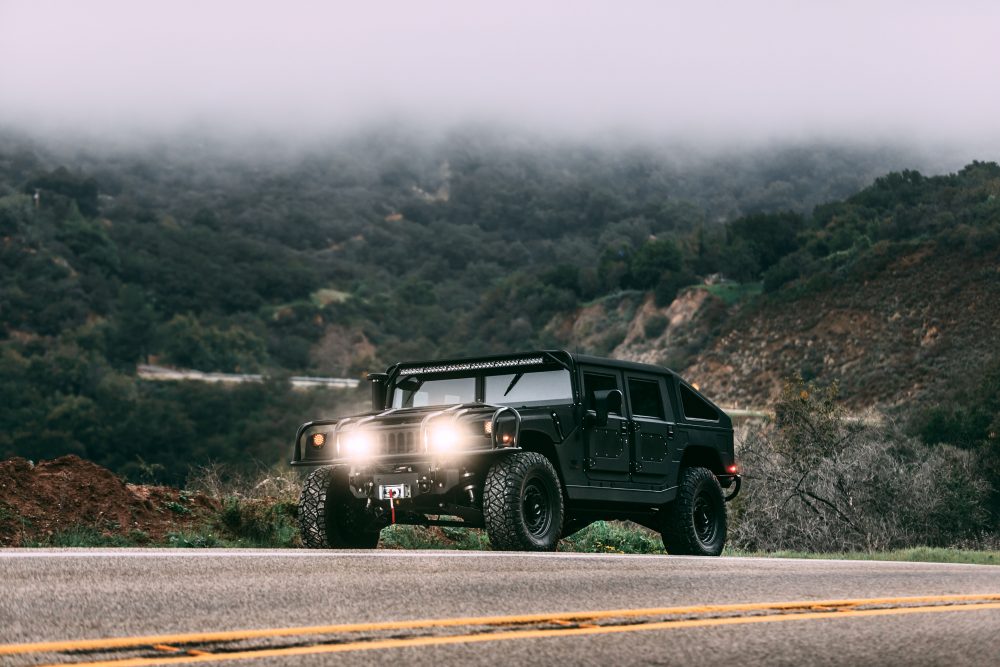 The $295k price tag is an eye-watering one to say the least but Mil-Spec Auto’s in-house designers work with clients to completely personalise the interior. The overall scheme on #006 is a function-forward two-tone black leather with black Tough Duck marine-grade canvas accents to match the truck’s triple-black theme. They also boast numerous USB and 12v lighter-style power ports, four cupholders, storage trays, and a rear lockbox. Infotainment is marine-grade, 9-speaker JL Audio equipment pumping out 700 watts of power.