Our choice in artwork here at The Coolector is a little strange to say the least and we will typically gravitate towards the unconventional for the most part. If we see something and think its awesome, chances are it won’t be a Picasso or a Rembrandt, it’ll be some oddity that has caught our eye in the deepest crooks and crannies of the internet. And that, sir, brings us admirably onto this rather excellent little project from an artist called Evan Lorenzen that goes by the name of The Mini Book of Major Events.

This book does exactly what it says on the tin insomuch as it is a tiny little book chock full of major events, such as the discovery of fire, the plague, electricity and agriculture, and whilst its undeniably simple in premise its quirkiness in execution definitely makes it stand out from the crowd. Evan Lorenzen is a Denver based illustrator, artist and designer who has crafted some exceptional work but it is his Mini Book of Major Events that immediately caught our eye at Coolector HQ and you can see why for yourself below: 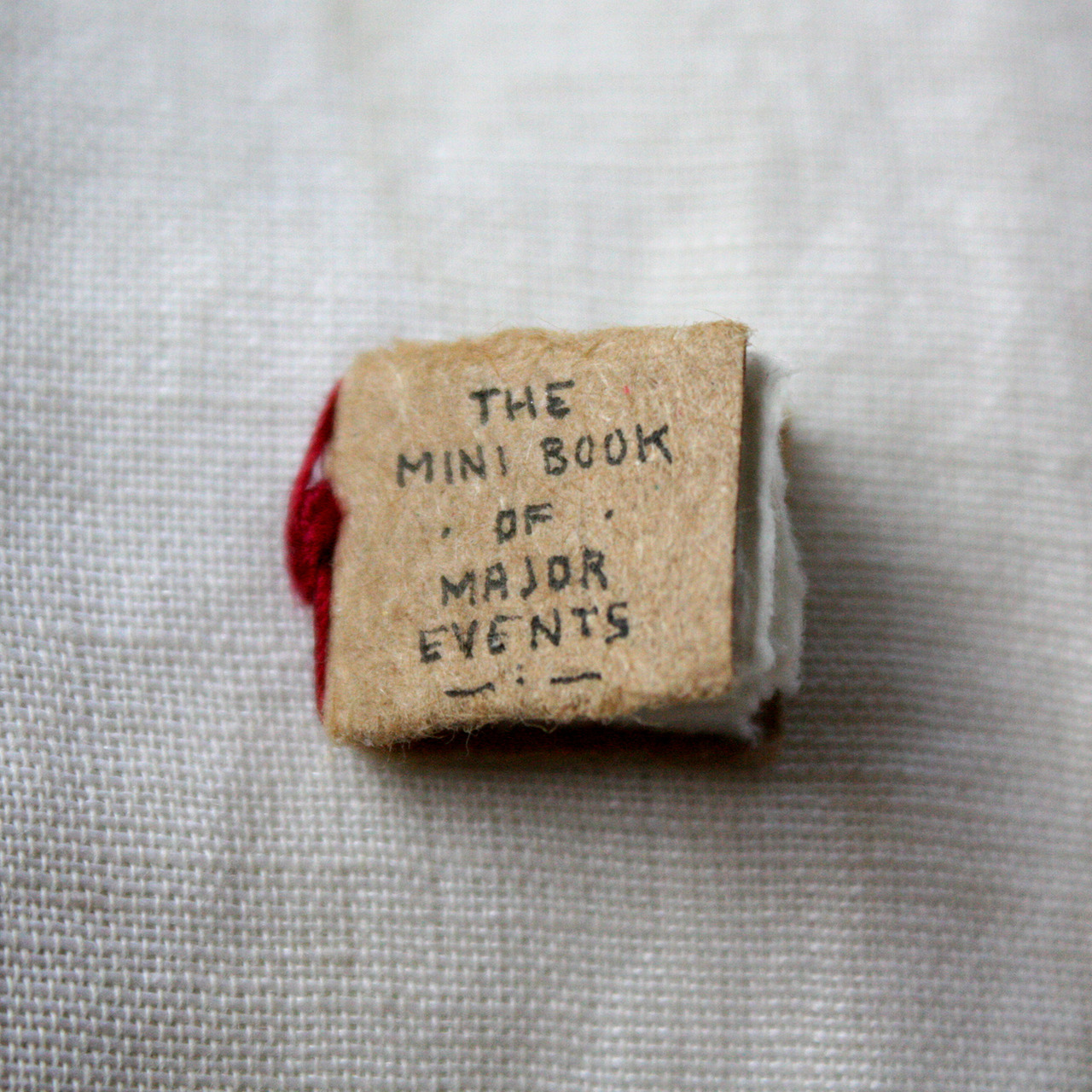 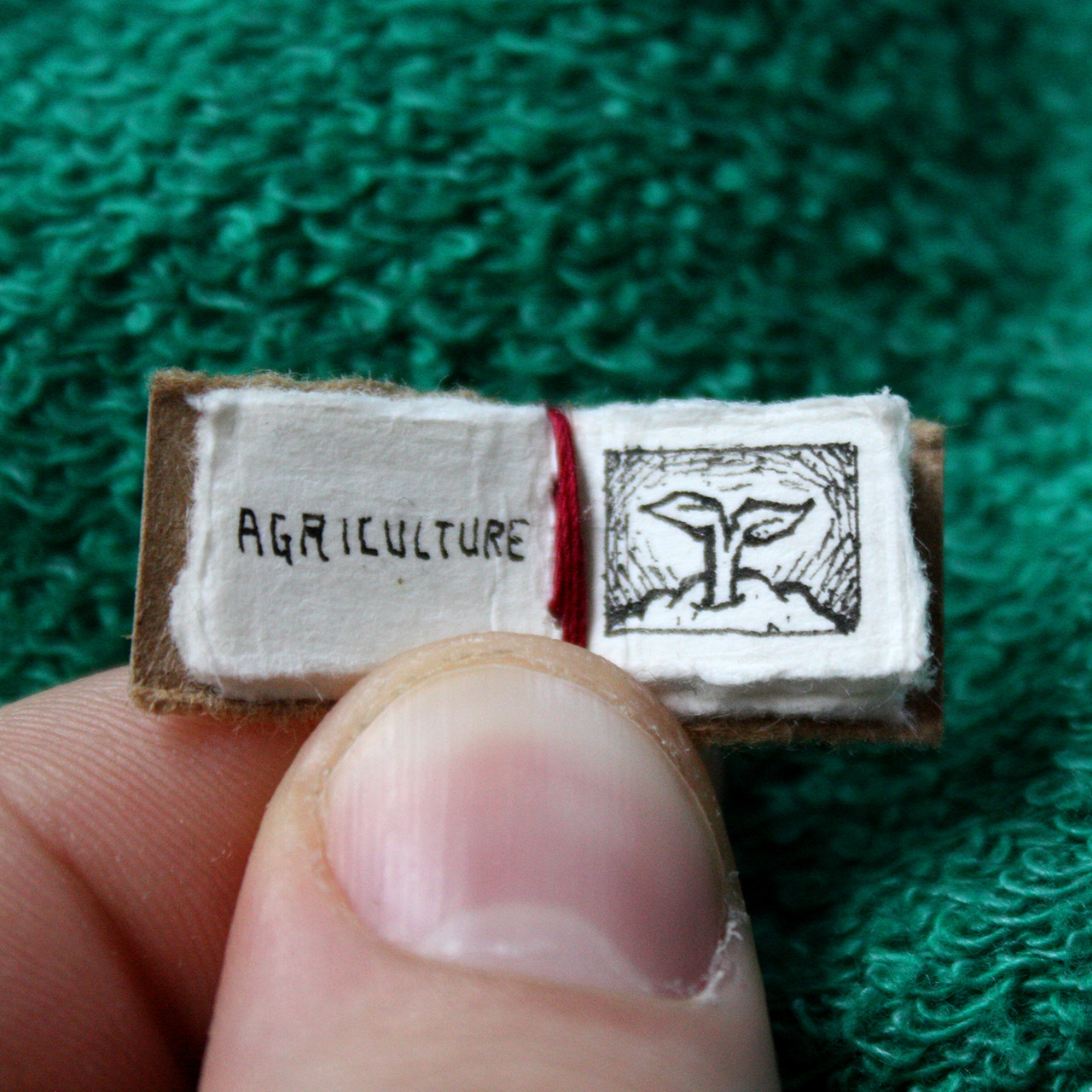 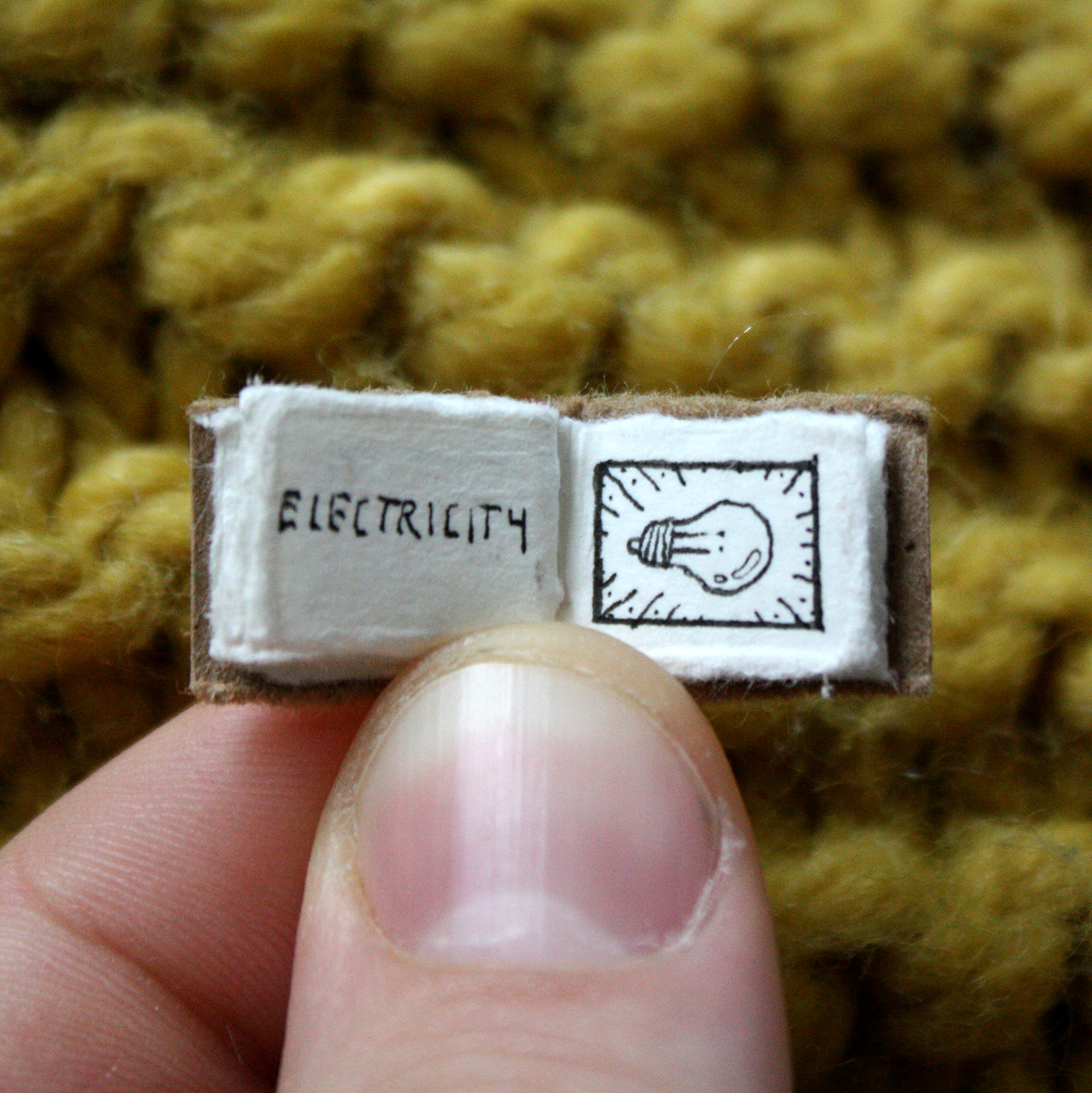 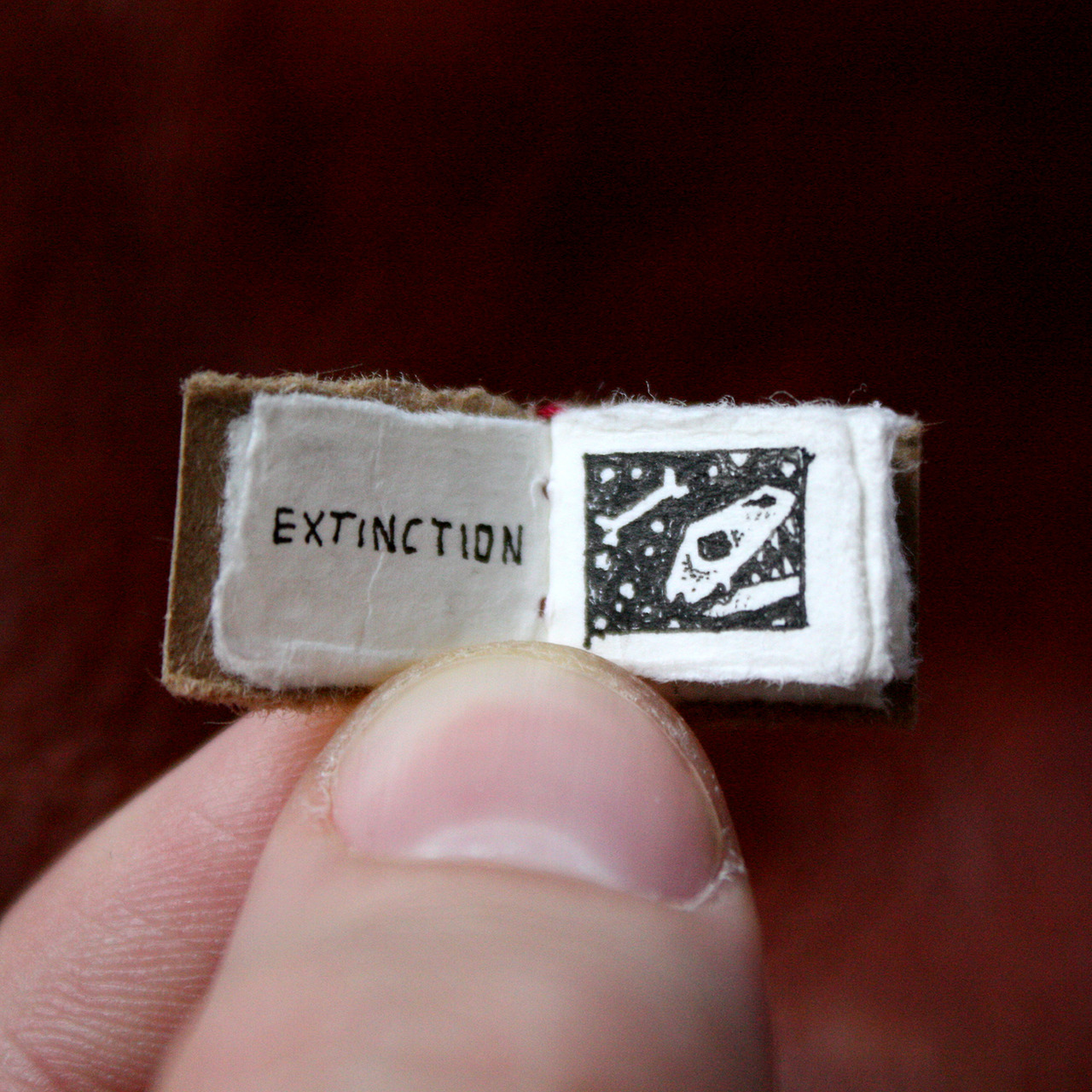 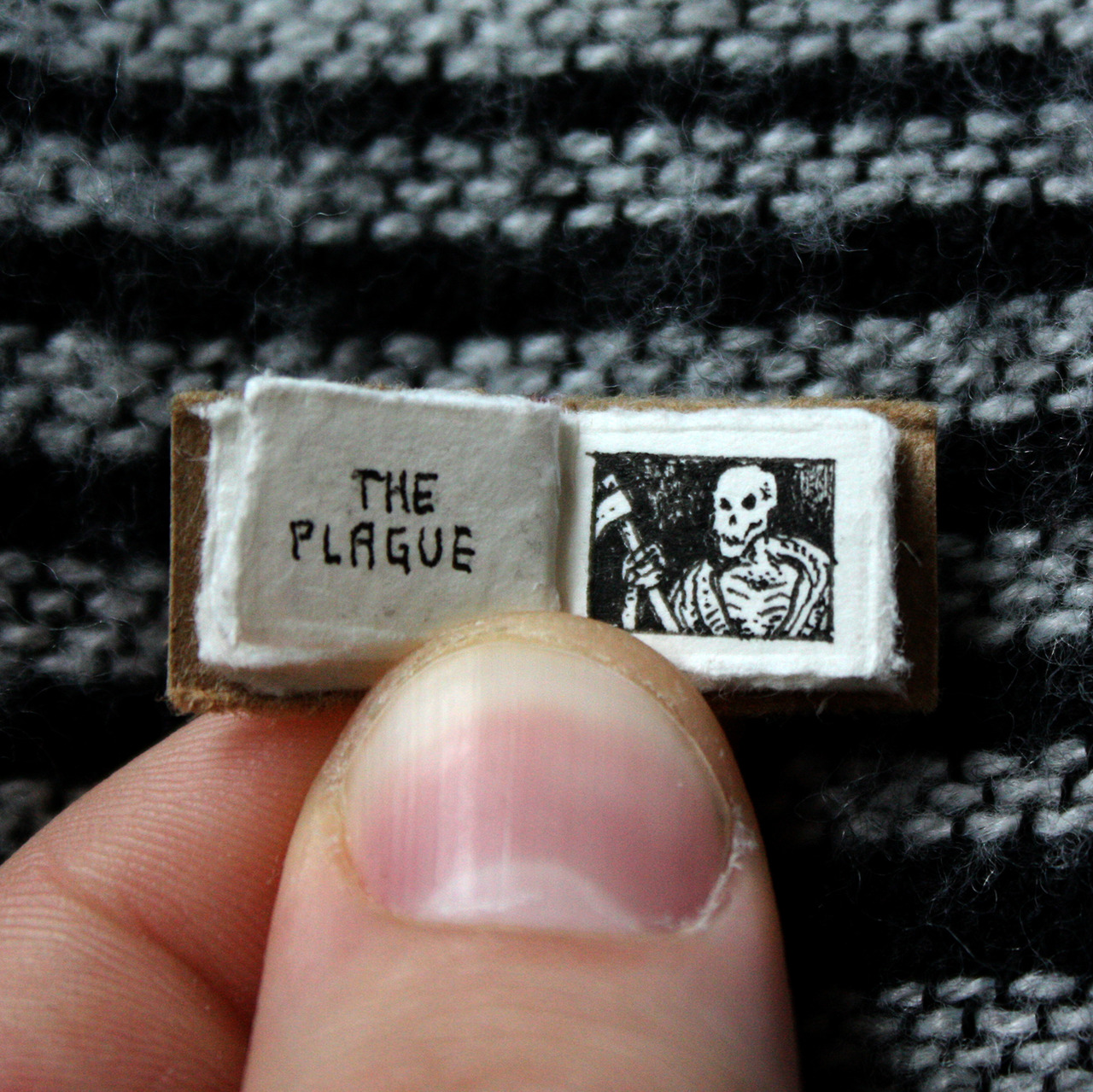 As you can see, there is a visual appeal to Lorenzen’s work that is born from its simplicity and we here at The Coolector can’t quite put a finger on why we like his Mini Book of Major Events so much but it a great idea wonderfully executed so it’s definitely getting two thumbs up from us.