If you’re as immature as us here at Coolector HQ then, chances are, the prospect of piloting a mini version of the Millennium Falcon through your office will have you grinning like a loon so you’ll join us in rejoicing now that we’ve uncovered these ace looking Mini RC Star Wars Toys from Japanese toy pedlars, CCP.

With the likes of the aforementioned Millennium Falcon up for grabs and ably accompanied by other awesome vehicles from the Star Wars universe such as X-Wings and the TIE Fighters, you’ll be able to have some excellent airborne tête–à–tête in the office with these spiffing little toys. If you’re a fan of Star Wars (who isn’t?) and want to get your hands on some excellent little toys from the franchise then there will be few better than these. Take a look at a few more shots of them in action below: 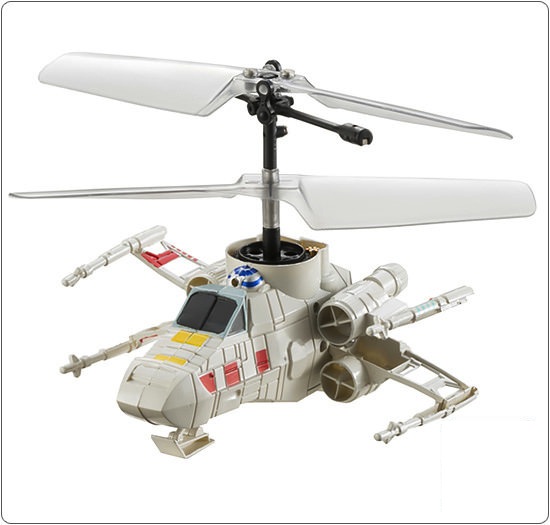 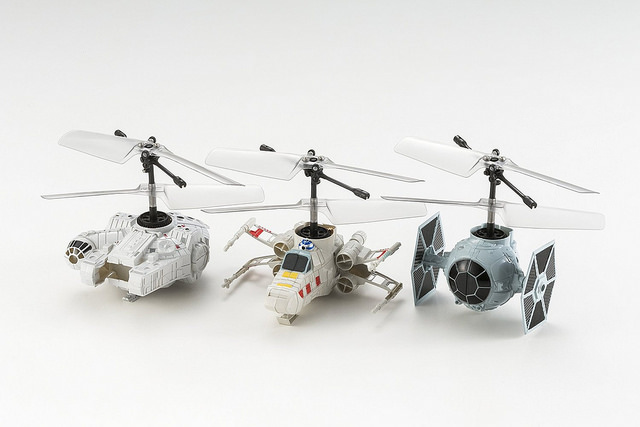 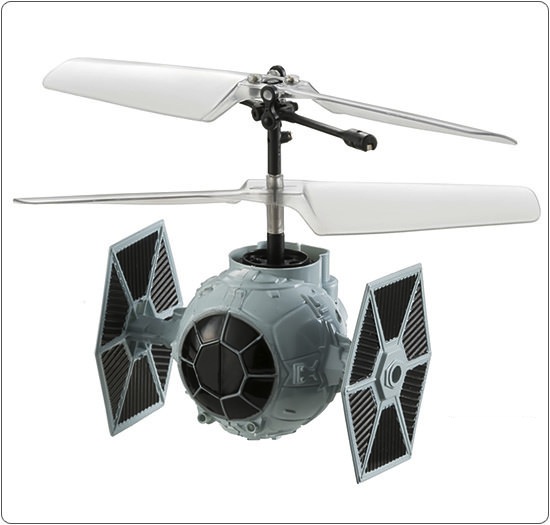 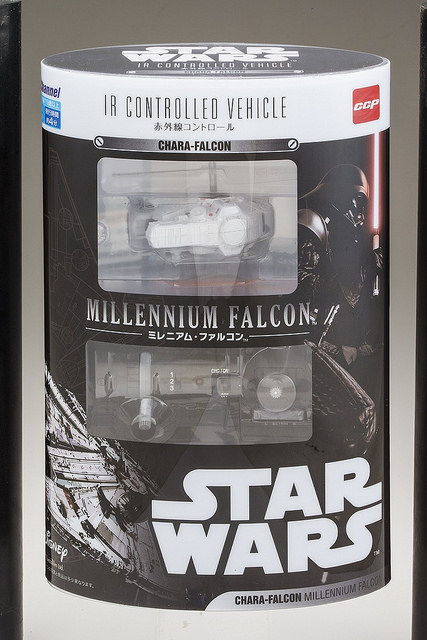 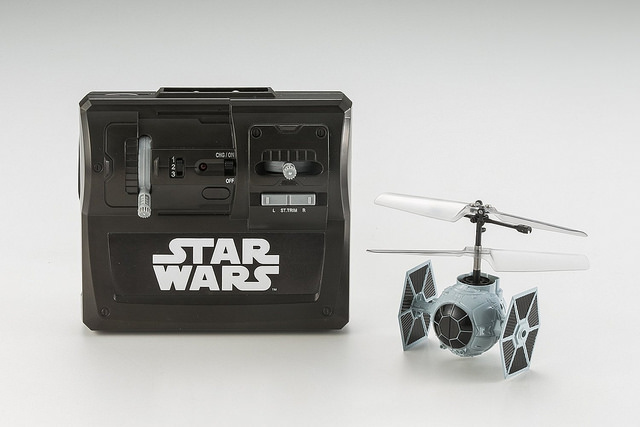 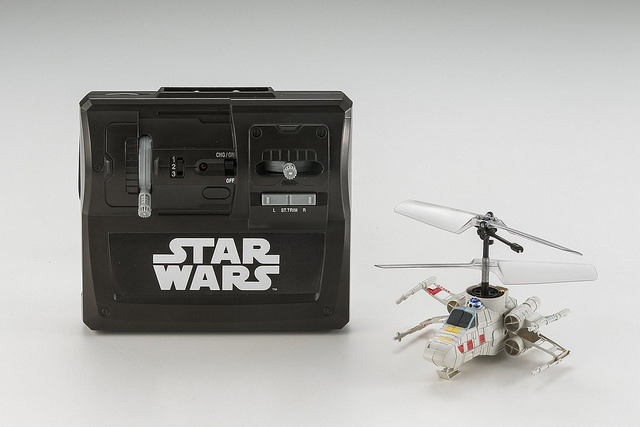 Whilst these great little toys might not be everyone’s cup of tea, they are unquestionably ours here at Coolector HQ and the thought of pinging an X-Wing down the corridors in pursuit of a Millennium Falcon is a most wondrous one indeed. Though the site is in Japanese and we’re not sure whether these are actually available to buy yet or not, we’ve got our fingers crossed that they will be sooner rather than later.