We don’t know about you but here at Coolector HQ, we’re forever on the hunt for additions to our workspace that can help keep us distracted and we’ve found one of the most compelling pieces to date in the shape of the Möbius Strip from AltDynamic which is taking Kickstarter by storm as we speak. This is the world’s first fully CNC machined Möbius Strip and for fans of Avenger’s Endgame, it’s something you may just have seen recently.

The Möbius Strip from AltDynamic on Kickstarter is a single sided, continuous surface reimagined and this shape is known by many names, such as  Moebius, Möbius band, infinity ring, Möbius loop, infinity ribbon and many more. Regardless of which name you may know it by, the Möbius Strip is one of the most famous surfaces in modern mathematics and now you can own one for yourself and proudly display it in your home or workspace.

During the Kickstarter campaign, you can get your hands on one of these great looking objects for just $33 which is a small price to pay for such a striking talking point. Due to its unusual topology, Möbius Strips are very hard to fabricate from nearly any method and are typically made by twisting strips of paper. The goal of this Kickstarter from AltDynamic is to make the highest quality Möbius ever constructed using 6061 aluminium and modern machining techniques and given how popular it has been on the crowdfunding platform, it’s clear to see there’s a big market for this sort of mathematical marvel. 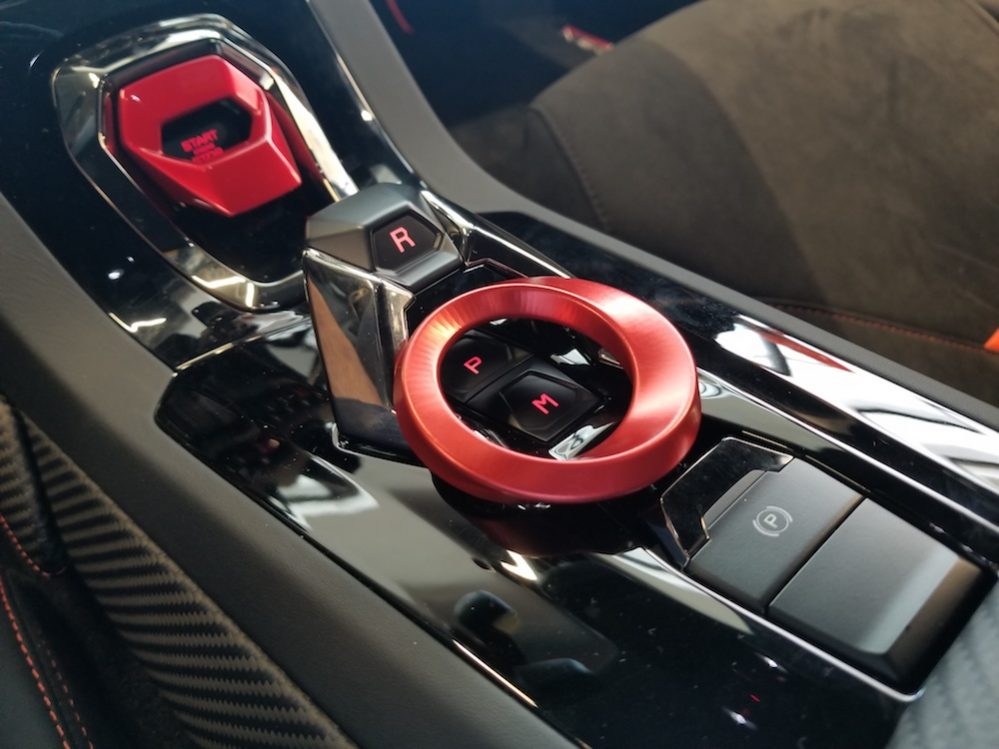 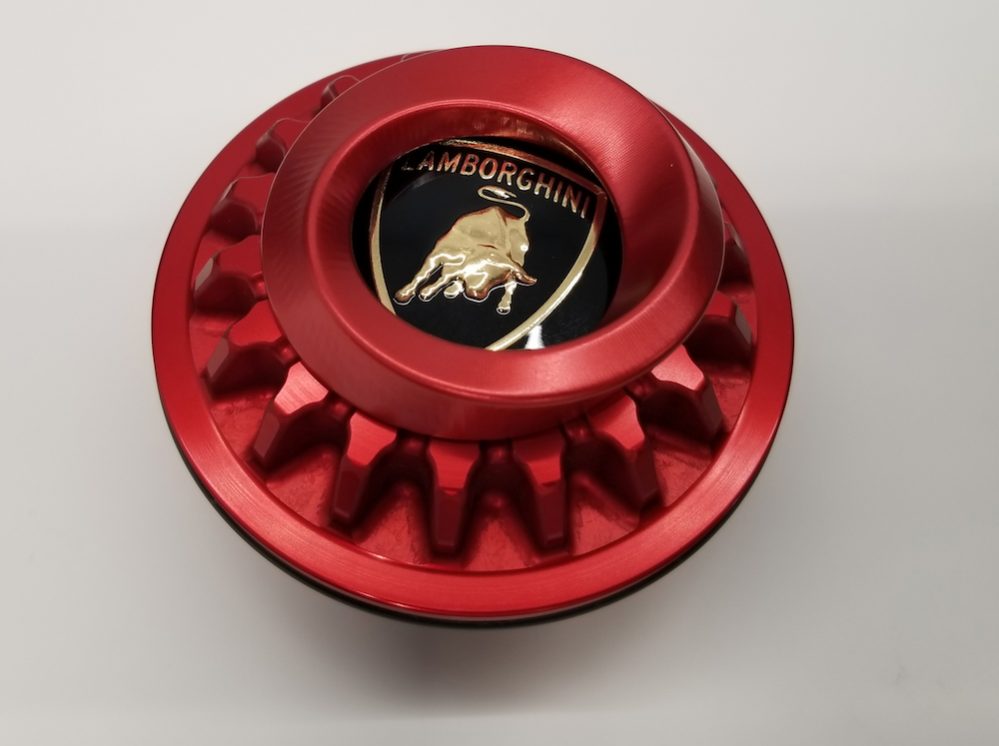 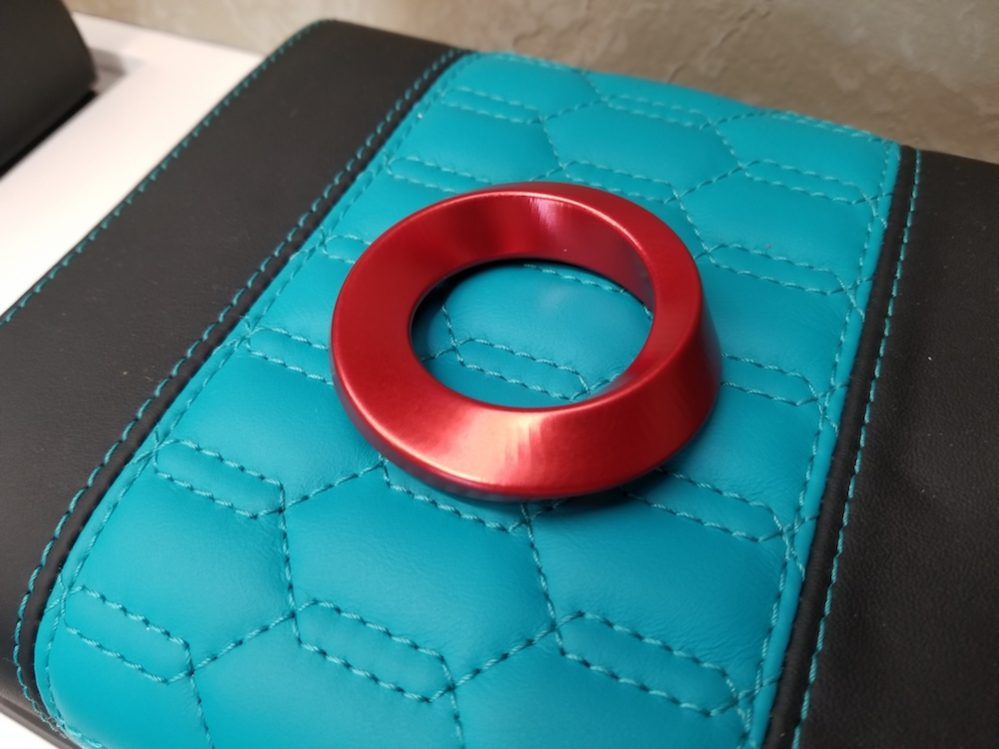 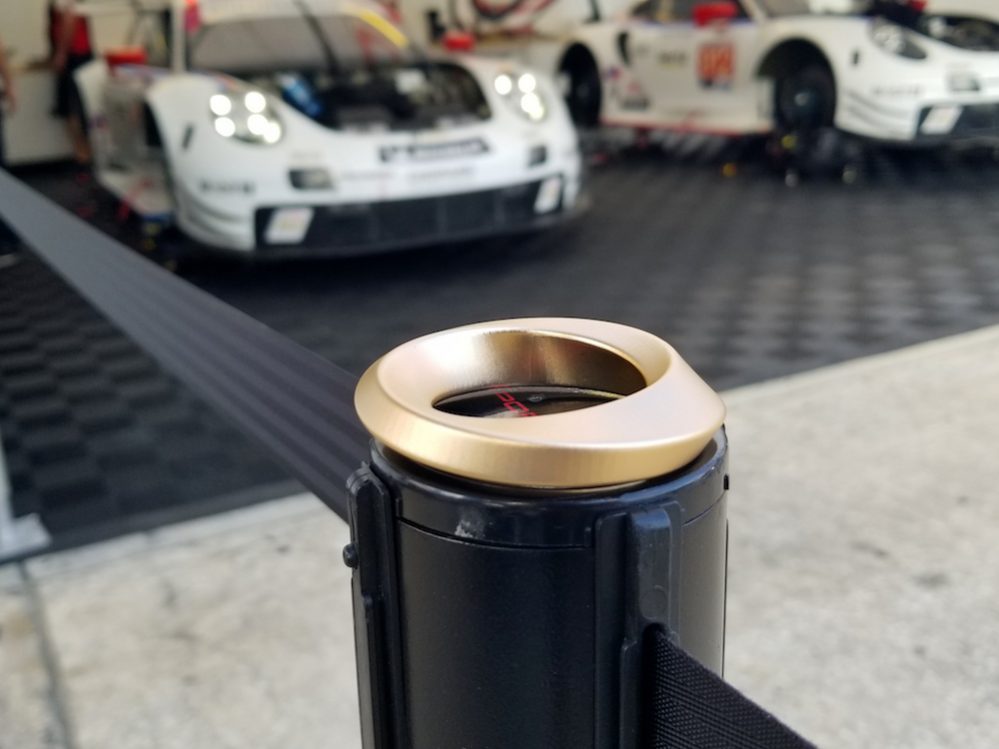 The Möbius Strip from AltDynamic is a very sleek looking object and there are no screw holes, no mounts and no assembly. It is solid piece that has a pleasing weighty feel and highly striking aesthetic that turn heads and get people talking for everyone who sees it. This classy object is a one sided, single edged, non-orientable, two-dimensional surface trying to live in our three-dimensional world. 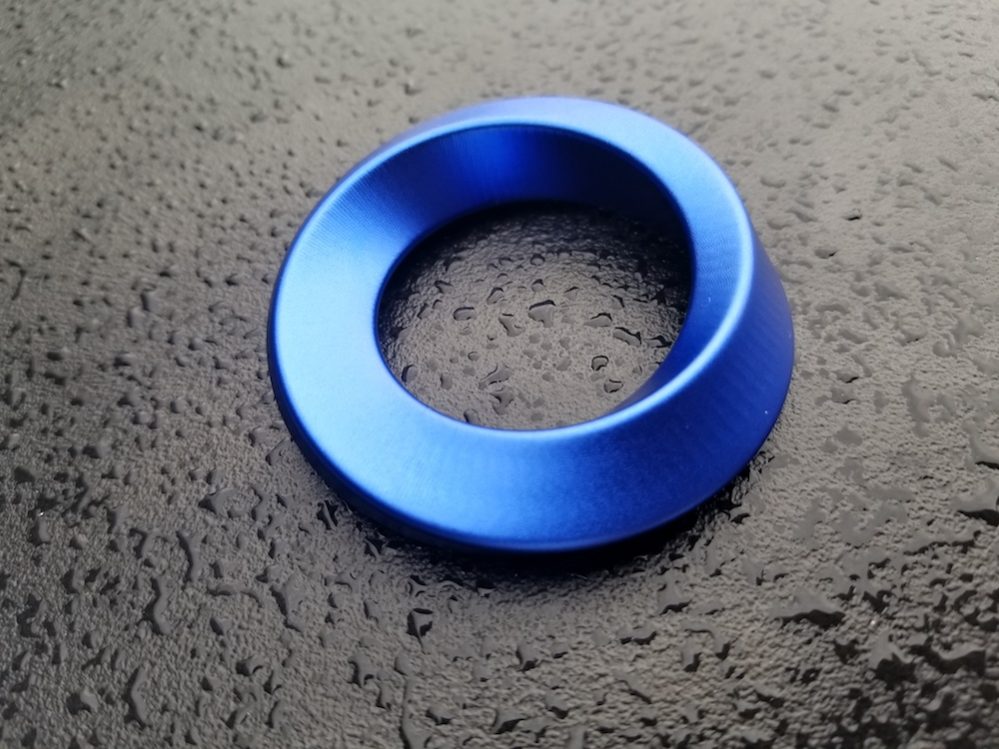 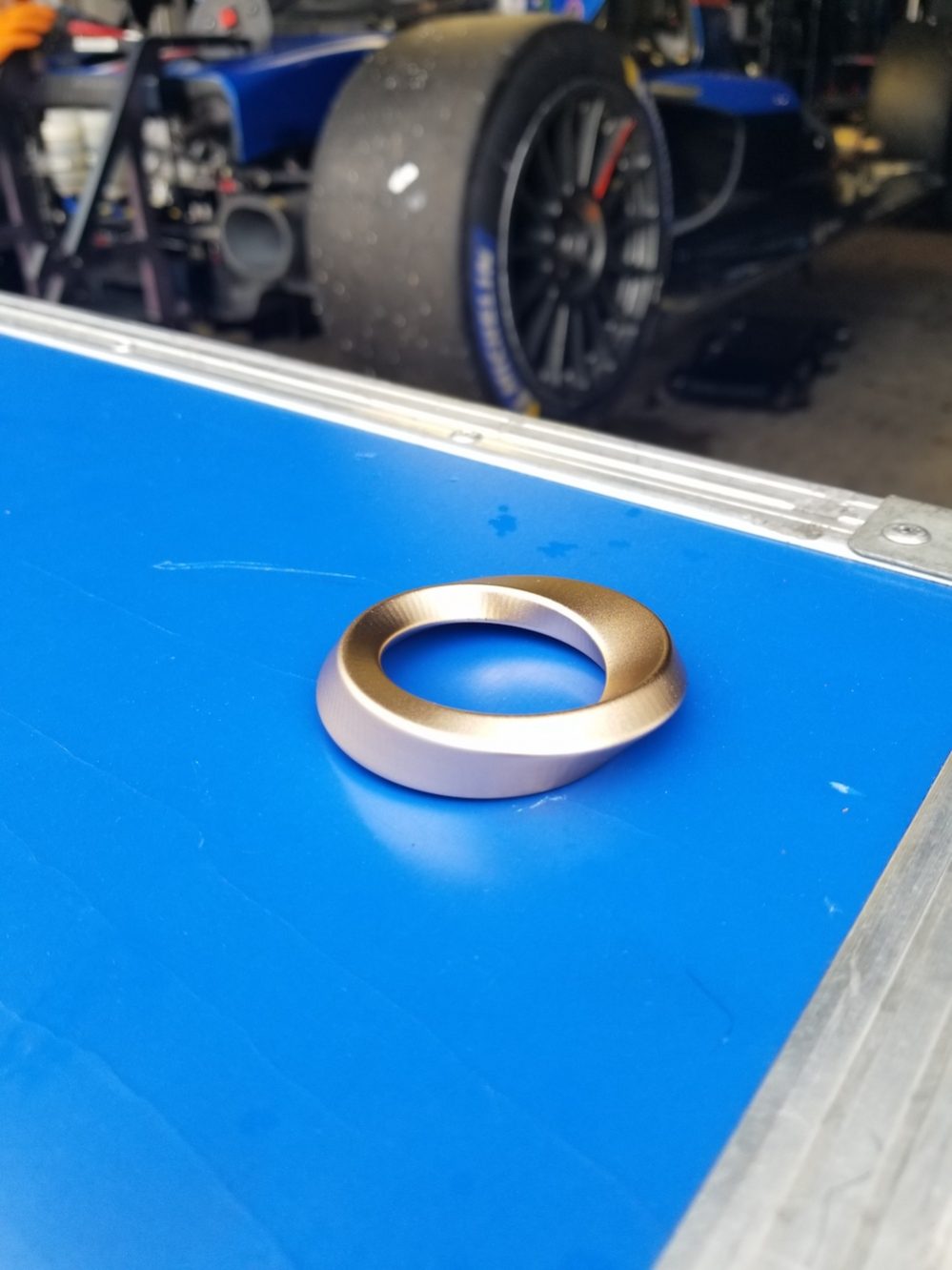 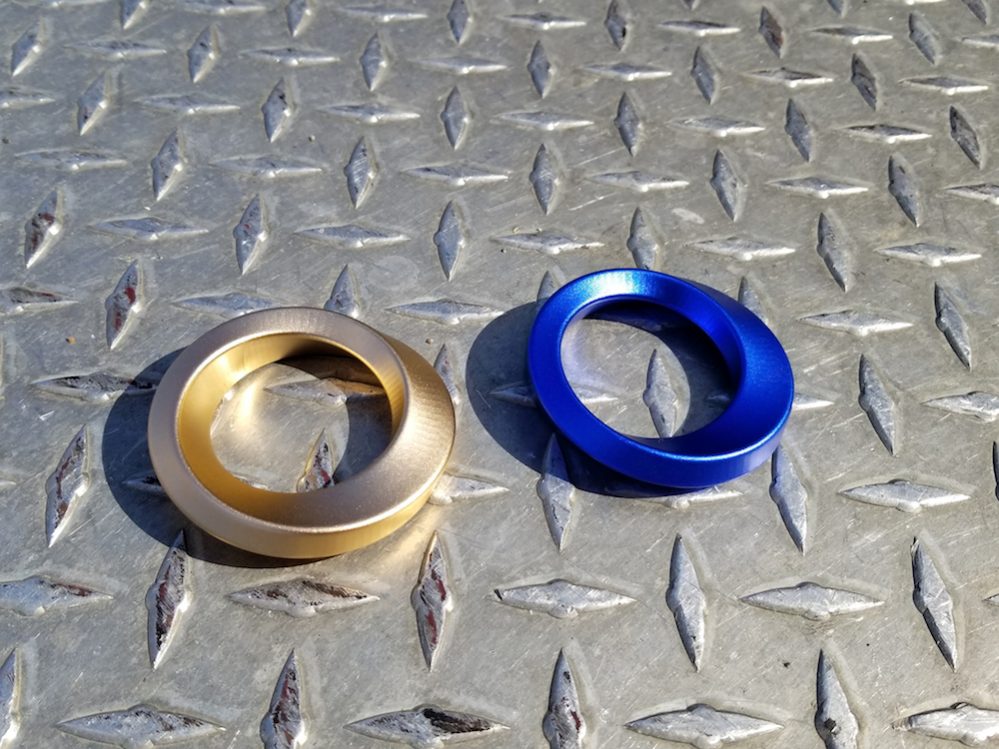 A mathematically idealized Möbius Strip would have a cross section of no thickness at all, just a line. The front and back blend into one infinitely thin surface. However, in order to exist in the 3D Euclidean space we do, it must have some thickness. In AltDynamic’s Möbius Strip they have designed a golden ratio cross section and if you follow the path of the Möbius with your finger, you will arrive at the same spot where you began.

As you would expect from such an iconic mathematical object, the Möbius Strip from AltDynamic takes its inspiration from the earliest picture of a Möbius known to exist, the nearly 2,000 year old Roman mosaic. Unlike many Möbius, this unique version has a uniform twist along its circumference which allows the design to stand upright if it is on a level surface, otherwise it will roll. To ensure the quality of the finish, AltDynamic have CNC machined the strip from solid blocks of aluminium to deliver an unparalleled quality with the finished product. 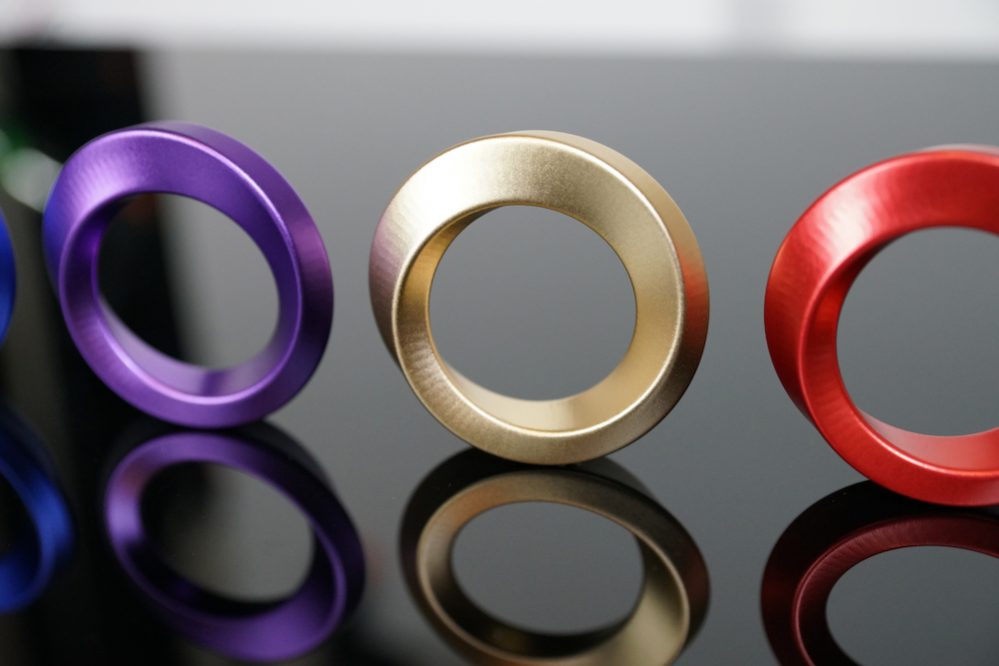 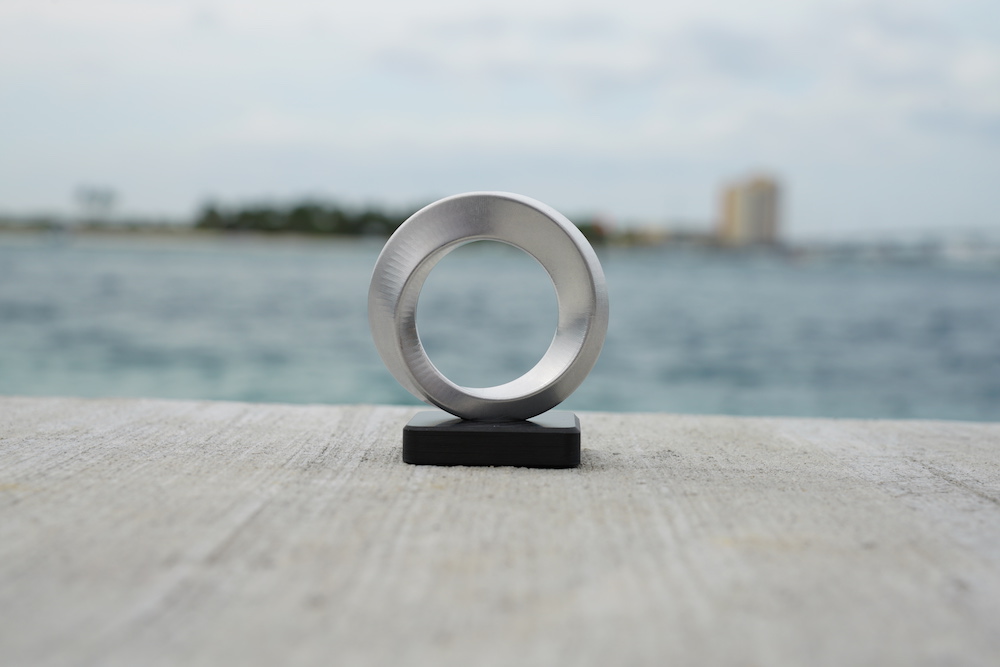 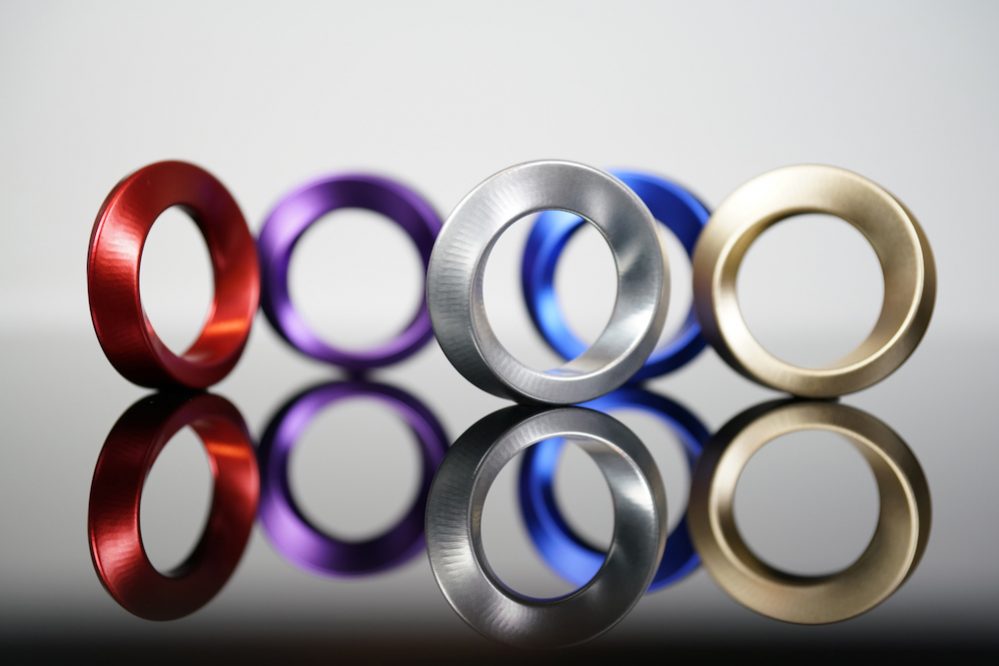 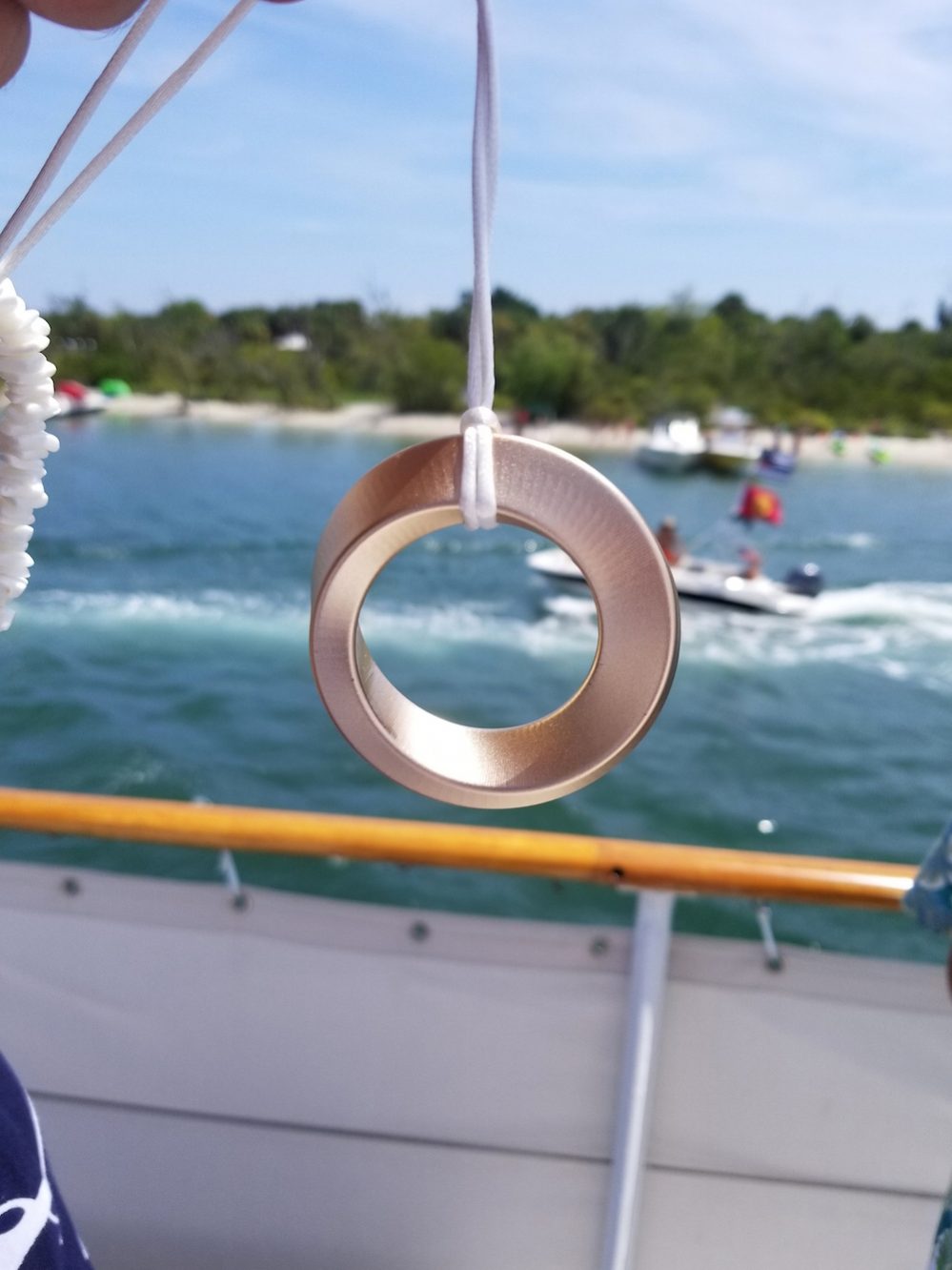 Available for a bargain price of just $33 during the campaign, if you’ve wanted to add something a little out of the ordinary to your workspace this summer, the Möbius Strip from AltDynamic gets our vote here at The Coolector. Each ring is approximately 2.5 inches in diameter and .5 inches at the thickest point and each weighs just under 2oz. Available in raw aluminium (silver), red, blue, black, purple and champagne, you can find the perfect one to fit in with your workspace aesthetic.