Let’s face it, nobody really relishes the prospect of a Monday morning after the weekend and few thoughts are quite as demoralising as crawling out of bed after the weekend but this brilliant video from Arla starring wonderfully rotund funny man, Nick Helm, does a first rate job of surmising the issue and showing that things might not be as bad as they seem when Monday rolls around. 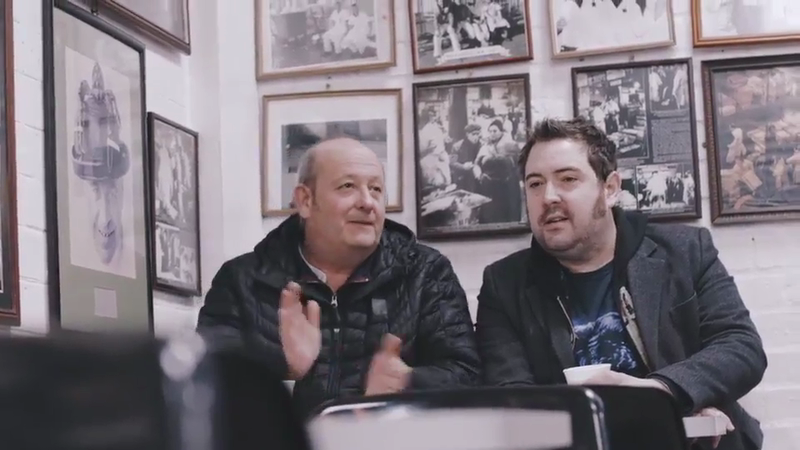 We’re somewhat of a Garfield persuasion with our hatred of Mondays here at Coolector HQ but this funny video from dairy brand Arla utilises the world weary charm of Helm to showcase what can be achieved if you tackle the worst day of the week head on and make sure it doesn’t leave you feeling glum on Sunday night.

A self-proclaimed late riser, Nick Helm was tasked with getting up at the crack of dawn on a Monday morning and diving headlong into a morning filled with exercise to help feel invigorated for the day ahead. Part of a three episode series alongside Arla to change the misconceptions about Monday, this humorous look at the much maligned day of the week has definitely resonated with us here at Coolector HQ as he is asked to get up in the early hours to experience various different walks of life including Billingsgate market and working on a farm. 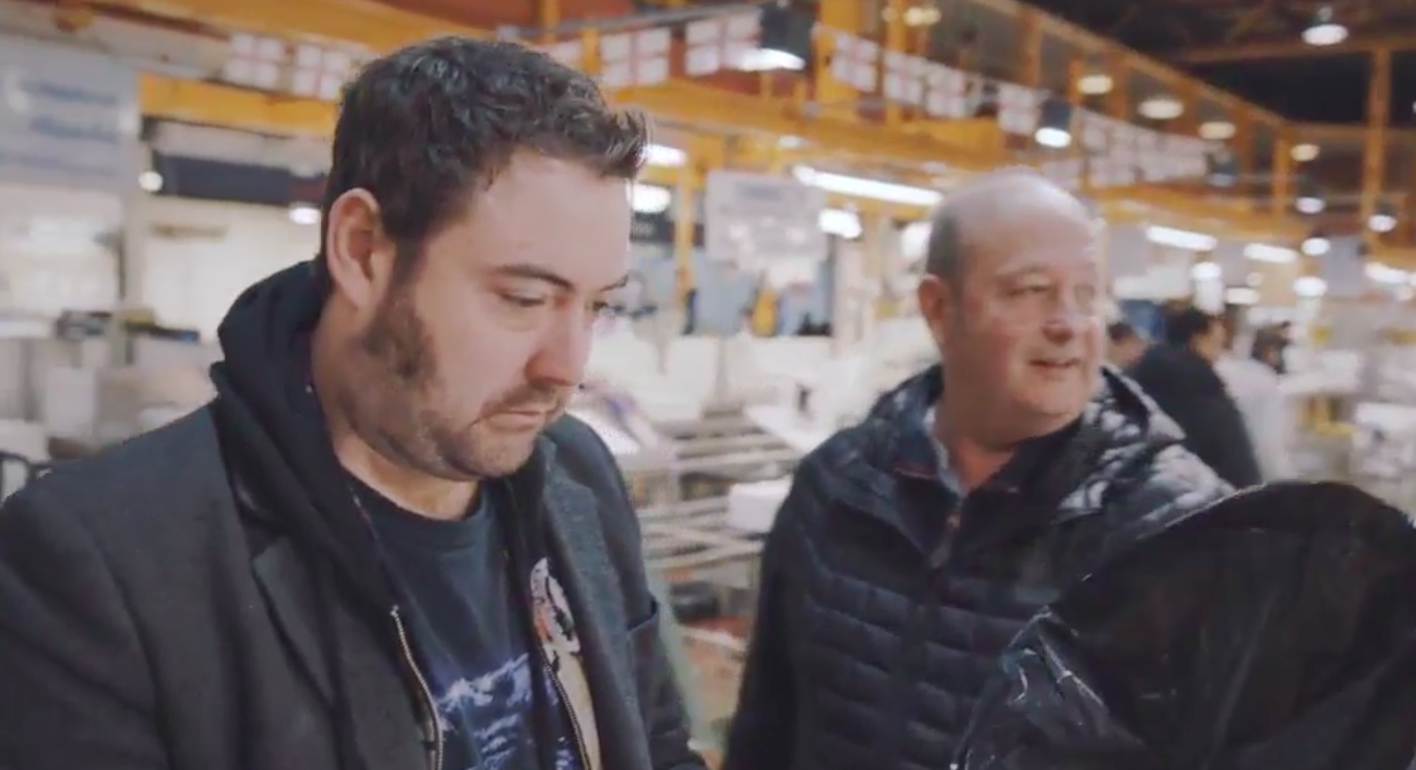 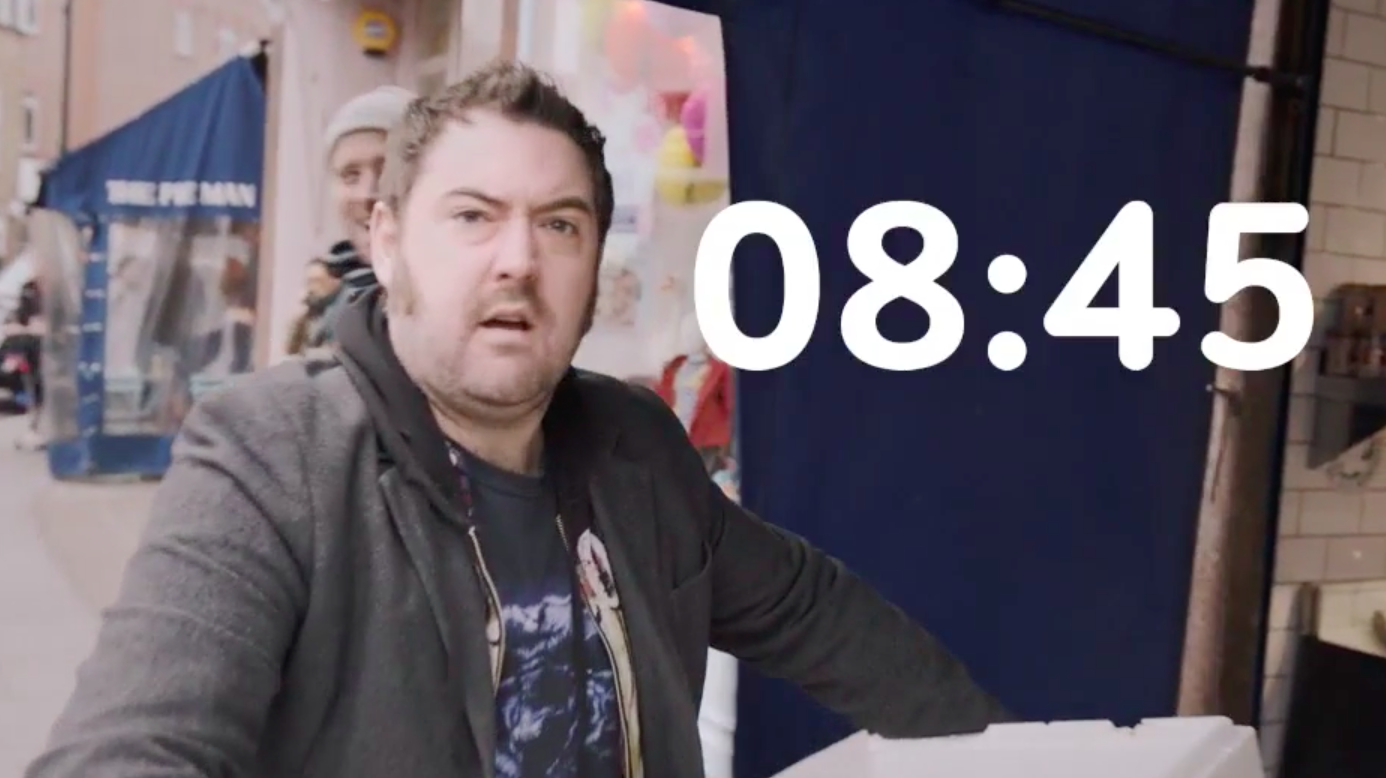 As big fans of Helm’s antics as both a stand up comic and musician, we were definitely intrigued to see how he would take to being rudely awoken at an ungodly hour and forced into exercise and whilst saying he took to it like a duck to water might be a bit of a stretch, he certainly wasn’t left a quivering wreck by the end which means there’s hope for us all when it comes to putting paid to the Monday blues. 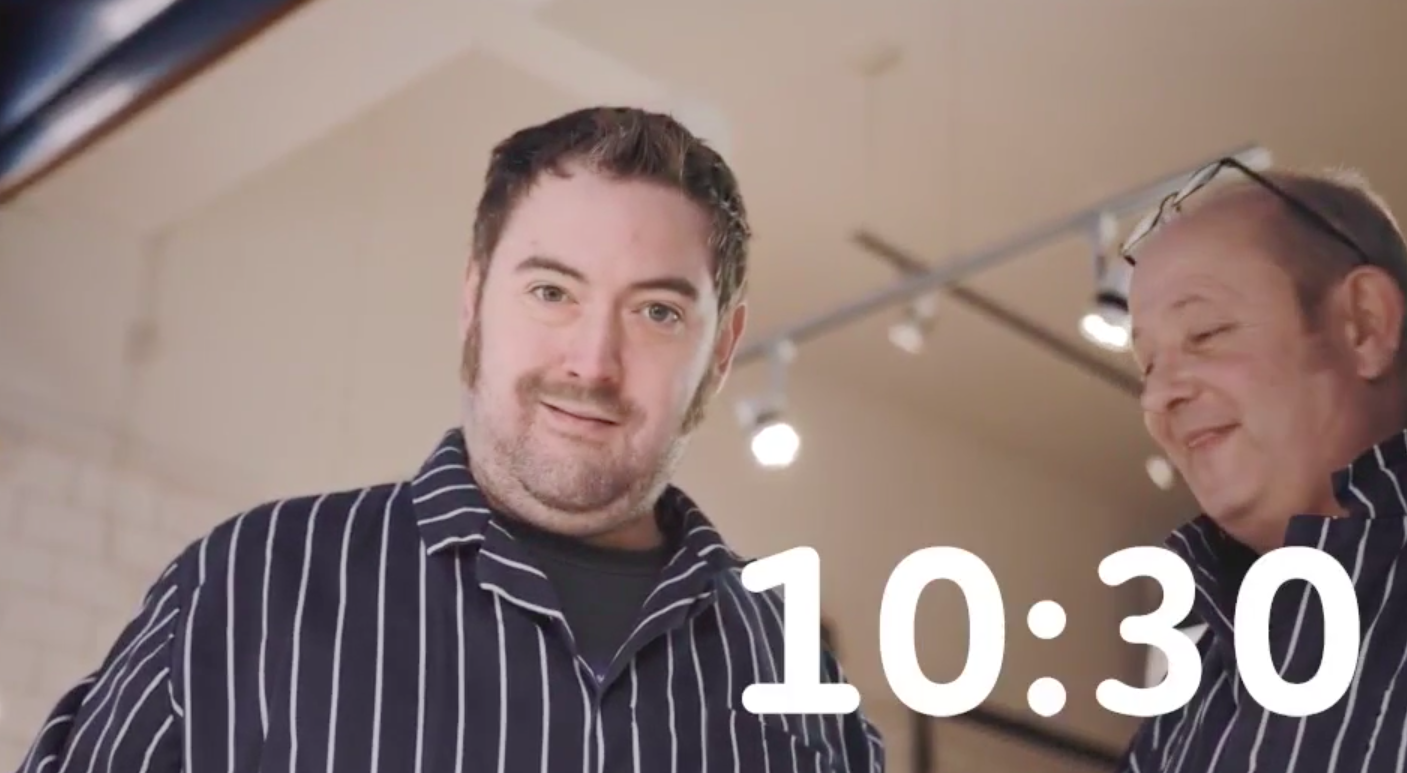 This cracking little campaign from Arla has certainly opened our eyes to the prospect of taking Monday by  the horns and not wallowing in self pity and, instead, making the most of the day and getting the week off to a good start and as Helm shares a similar beer loving mindset to us here at The Coolector, it means all hope is not lost for us.

Challenged to undertake various tasks to awaken the sense on a Monday morning, such as trampolining and sparring in the boxing ring, Helm takes on each with his own brand of understated humour and we’re loving the fact he’s pushing his portly frame to the max in the series which means our own lack of shapeliness won’t stop us taking Monday on. 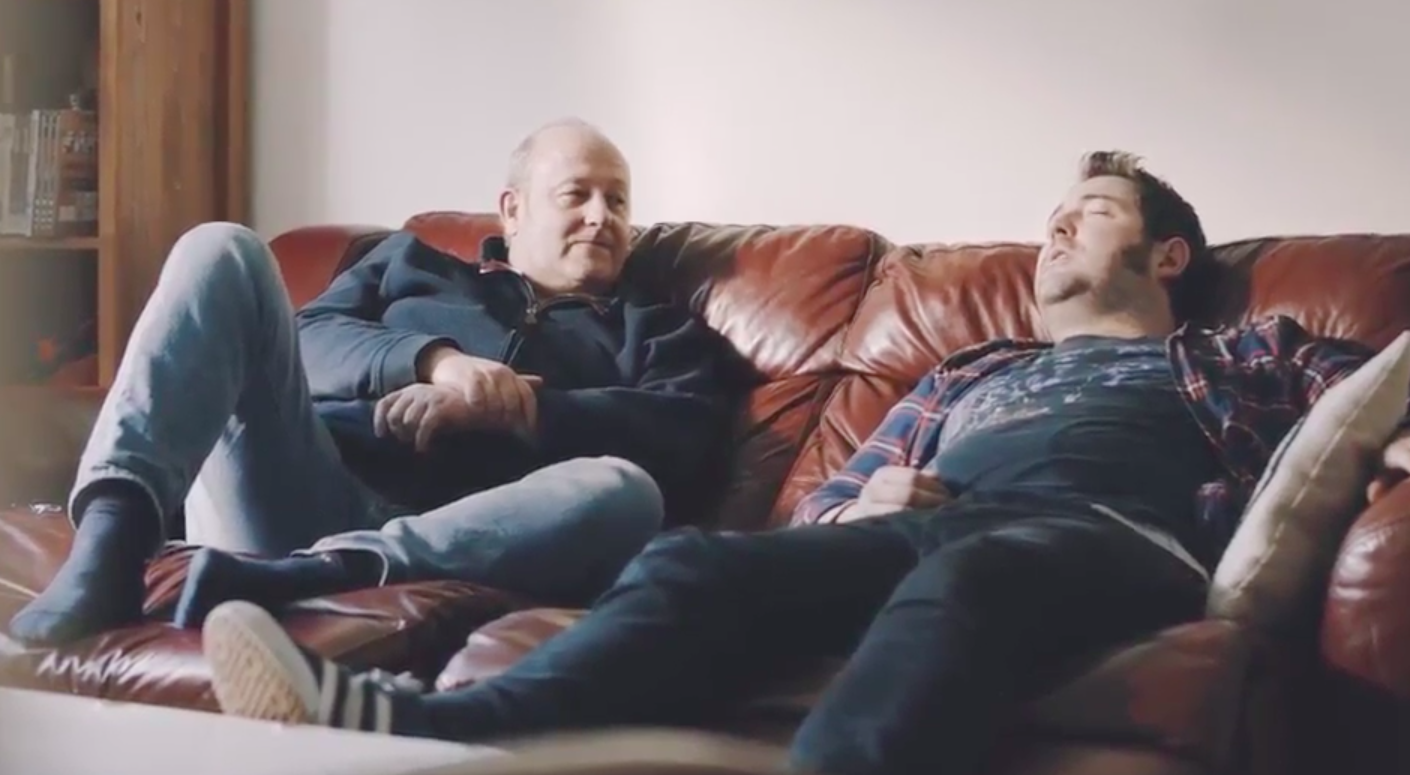 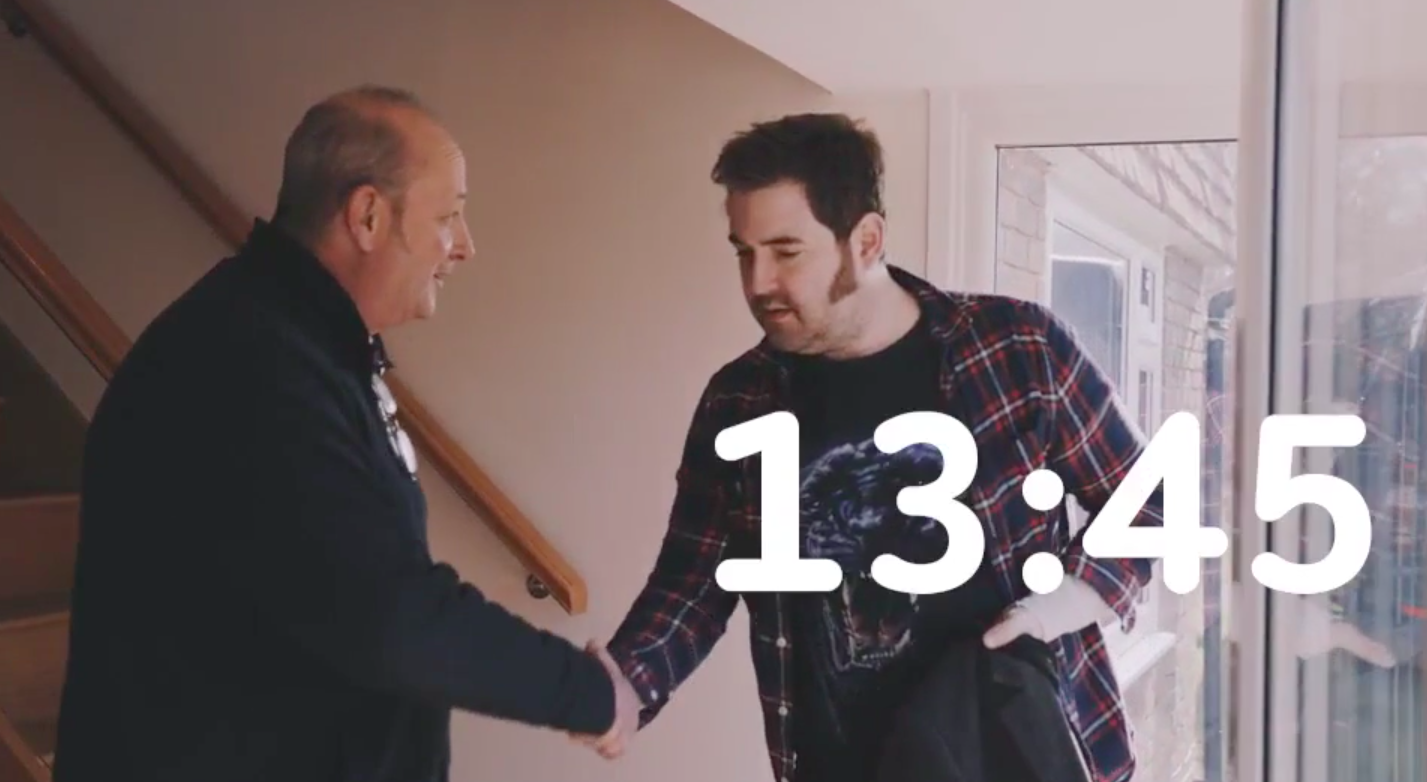 If you’re a fan of Helm and despise Mondays, this funny series of videos from Arla has captured the sense of foreboding that most of us feel on a Sunday night and shown the steps that can be taken to overcome it and take control of the entire week ahead of you in style.