Ex-NBA star, Paul George, has been collaborating with Nike for some time now on limited edition sneakers (normally with a Playstation / video gaming slant) but he’s back again with some a bit more astronomical in nature in the shape of these Nike Paul George NASA Sneakers which we’re loving here at Coolector HQ. These brilliant looking sneakers have considerable aesthetic gravitas and combine this with compelling design features which make them amongst the most impressive footwear on the market from a performance point of view.

The Nike Paul George NASA Sneakers are part of a capsule of apparel from the behemoth brand and are the stand out piece in our opinion here at The Coolector. These first rate sneakers are inspired by reaching for the stars as NASA do and boast plenty of compelling design features which help to set them apart from the competition. Available from 26th January, this limited edition footwear will be right up the street of both NASA aficionados and those looking for top performing pair of basketball sneakers.

All the footwear from Paul George tells a story of that progressive self-awareness and commitment to improvement. This latest series tells of a refinement that has led to a seasoned sensibility for George, a confidence in who he is and where he’s going as a player. The Nike Paul George NASA Sneakers have been created in conjunction with Nike Basketball Footwear Designer Tony Hardman, who is well versed in creating some of the most functional and top performing athletic footwear on the market. 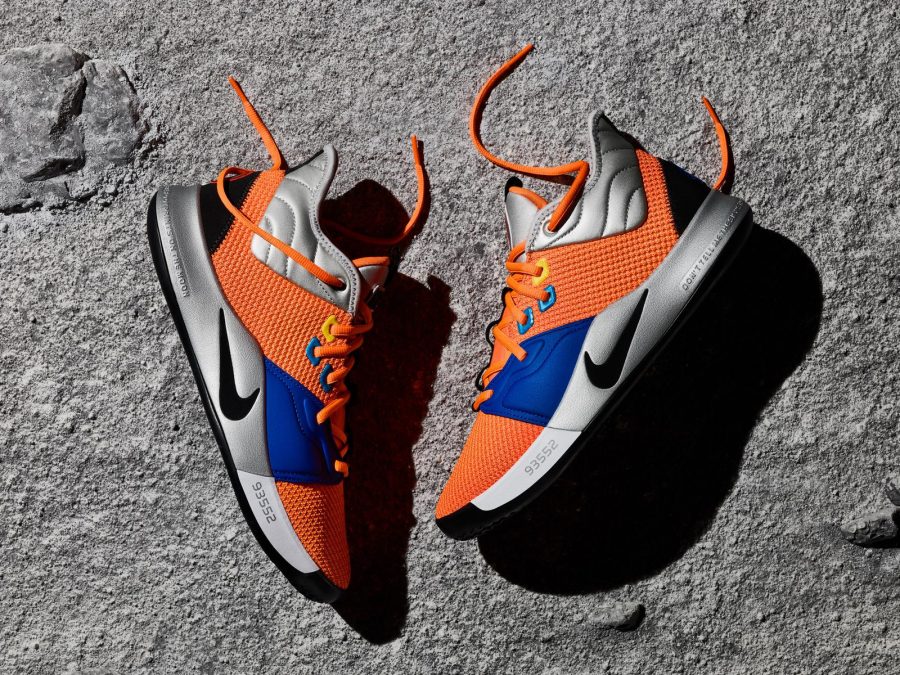 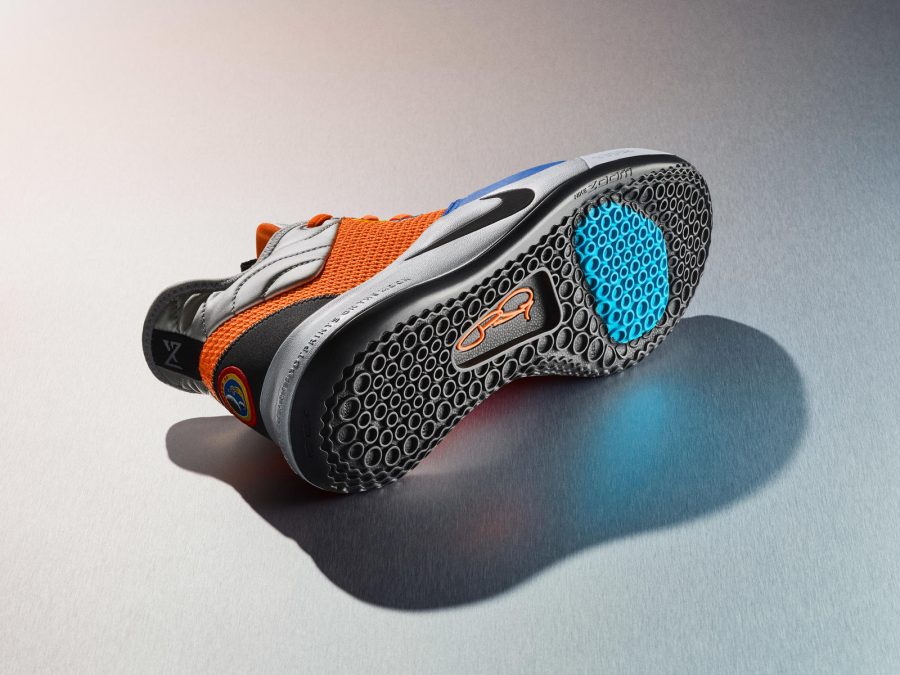 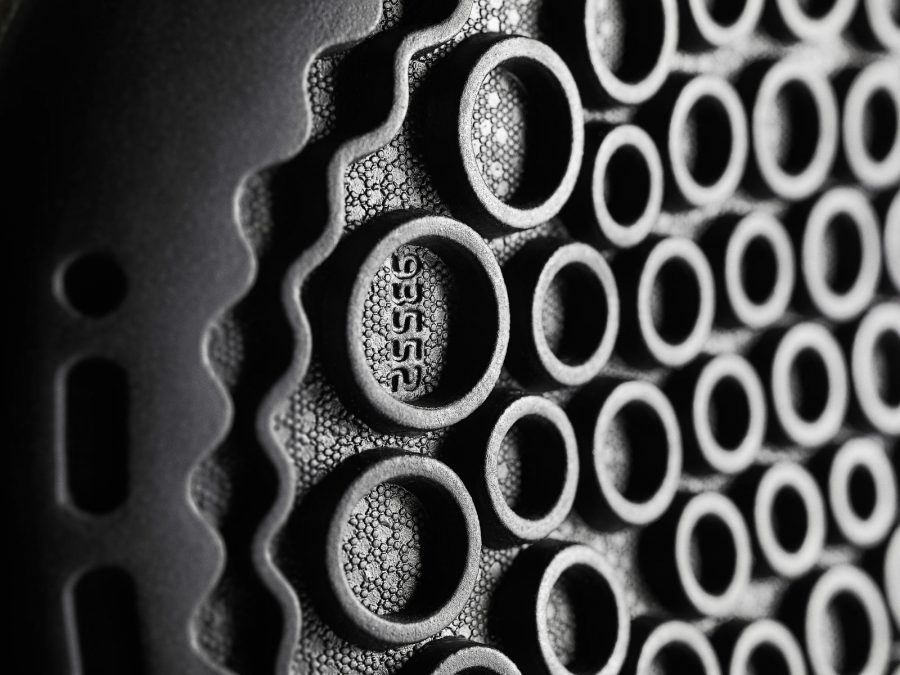 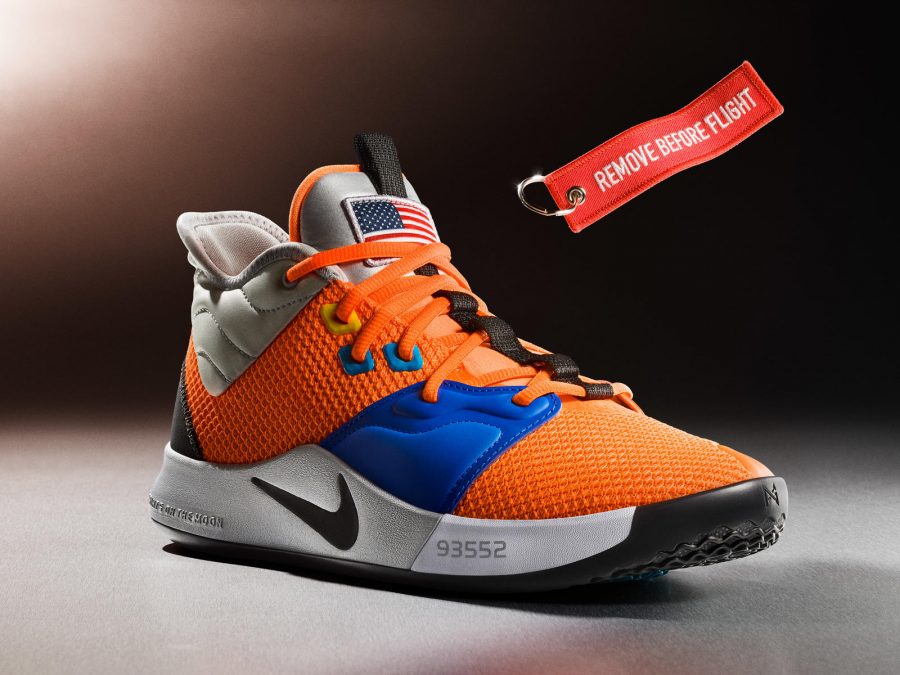 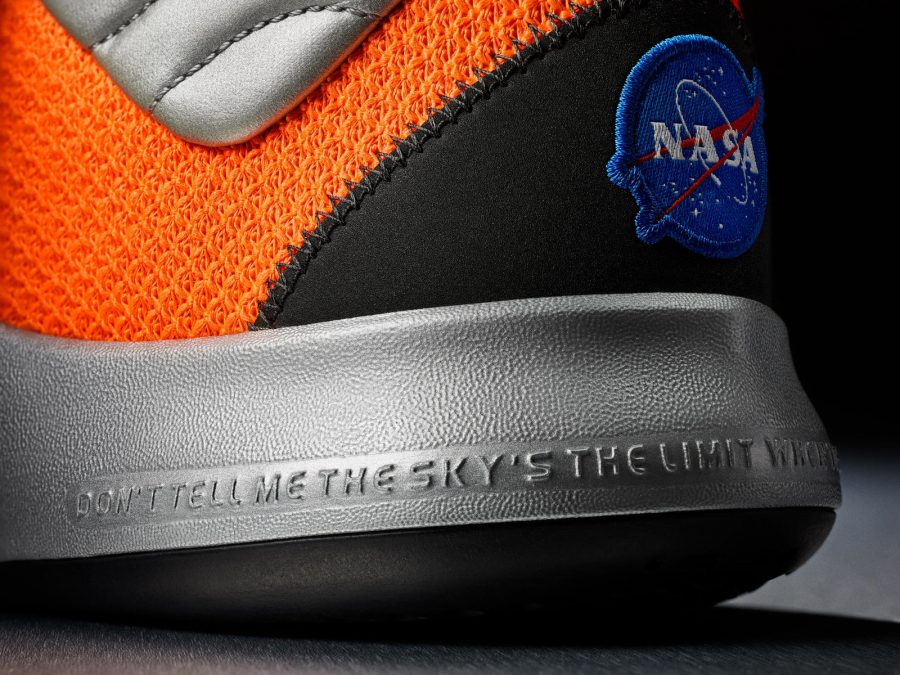 The Nike Paul George NASA Sneakers have been designed with delivering more speed in mind than previous iterations. They have achieved this by stripping away the excess, and leaving just the critical features in that boosted George’s game. Paring down unnecessary material (such as extra TPU), integrating the tongue into the collar, utilising a softer, lighter foam in the midsole (George says he gets more response from the forefoot Zoom Bag, a result of Zoom’s ability to compress into the lighter foam) and making use of mesh in the upper has resulted in shedding nearly an ounce from the last range. 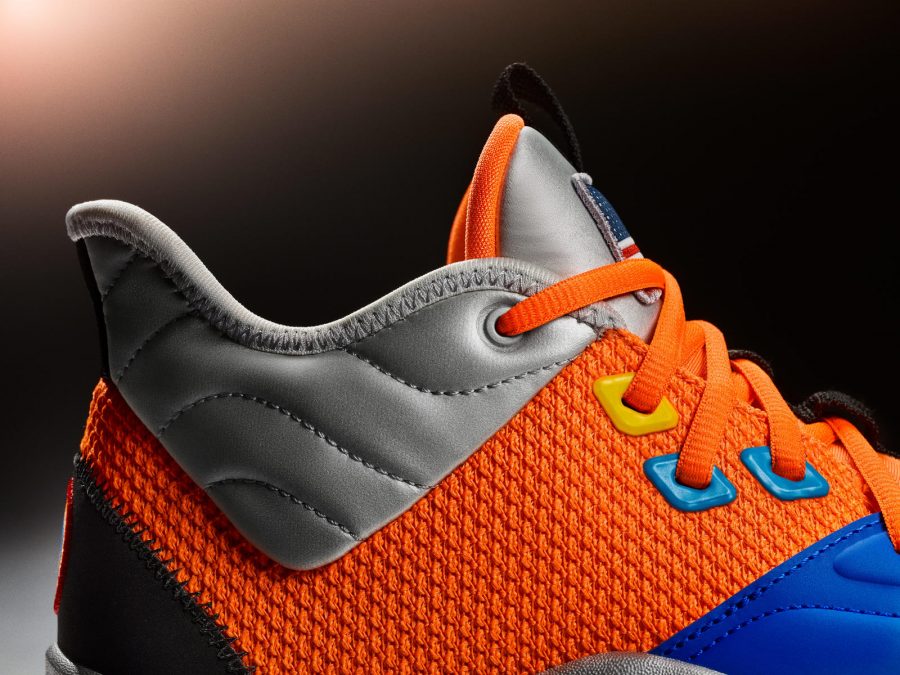 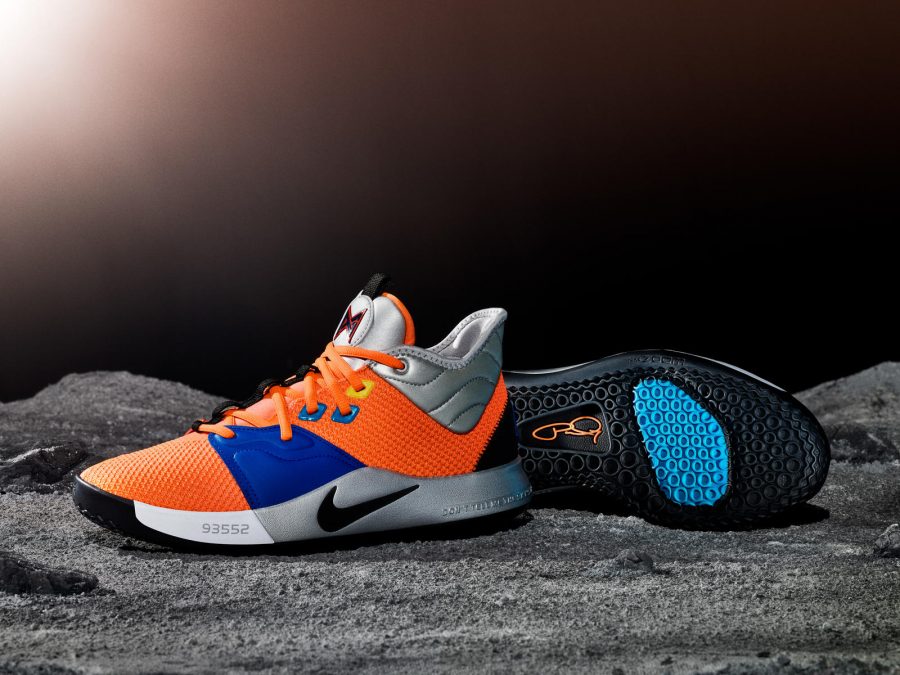 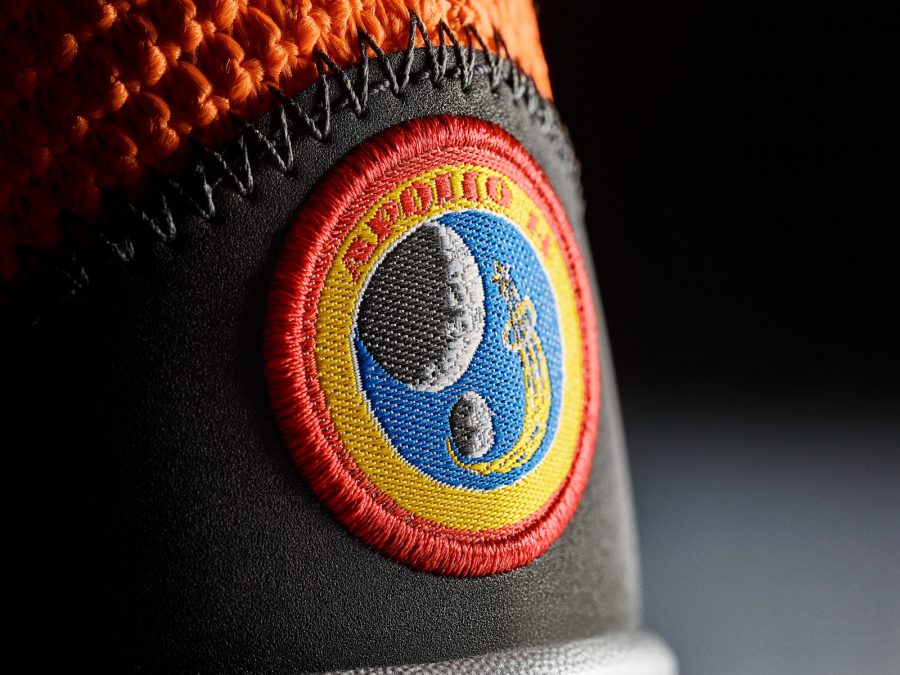 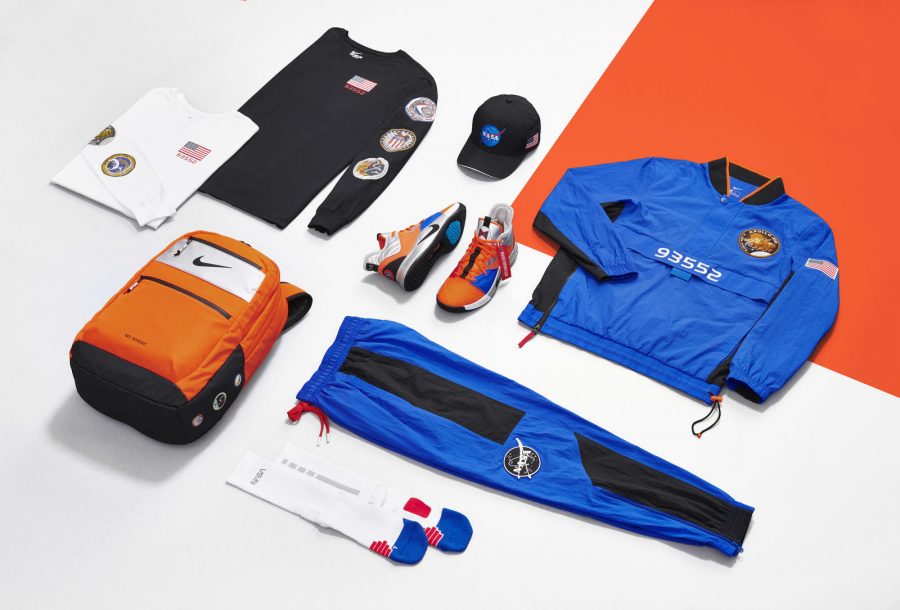 This supremely stylish and functional footwear features a circular traction pattern that helps George cut sharply on the court, close out at a sprint and stop on a dime. George is further locked in with the free-floating, synthetic “wings” across the forefoot, a feature carried over from the PG2 series of footwear and which has become synonymous with this majestic collection from one of the NBA greats.

As you would expect, there is a distinct NASA vibe to the visuals of this footwear, employing many of the colourways and patches we know and love from the space agency. This excellent collection of footwear and apparel from Nike has definitely captured our imagination here at The Coolector and if you’ve liked what you’ve seen, you can start to grab pieces from this awesome capsule towards the end of the month. 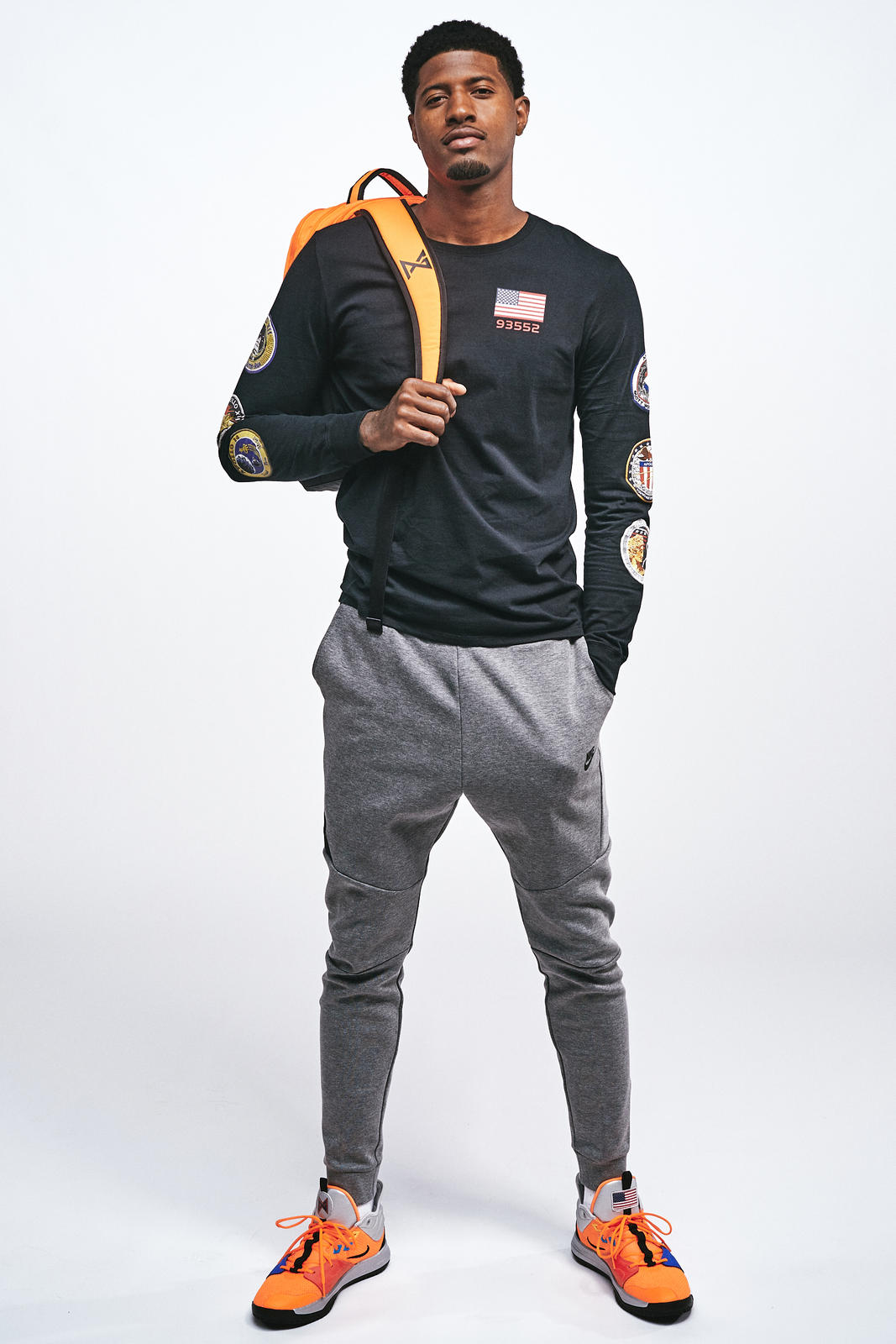 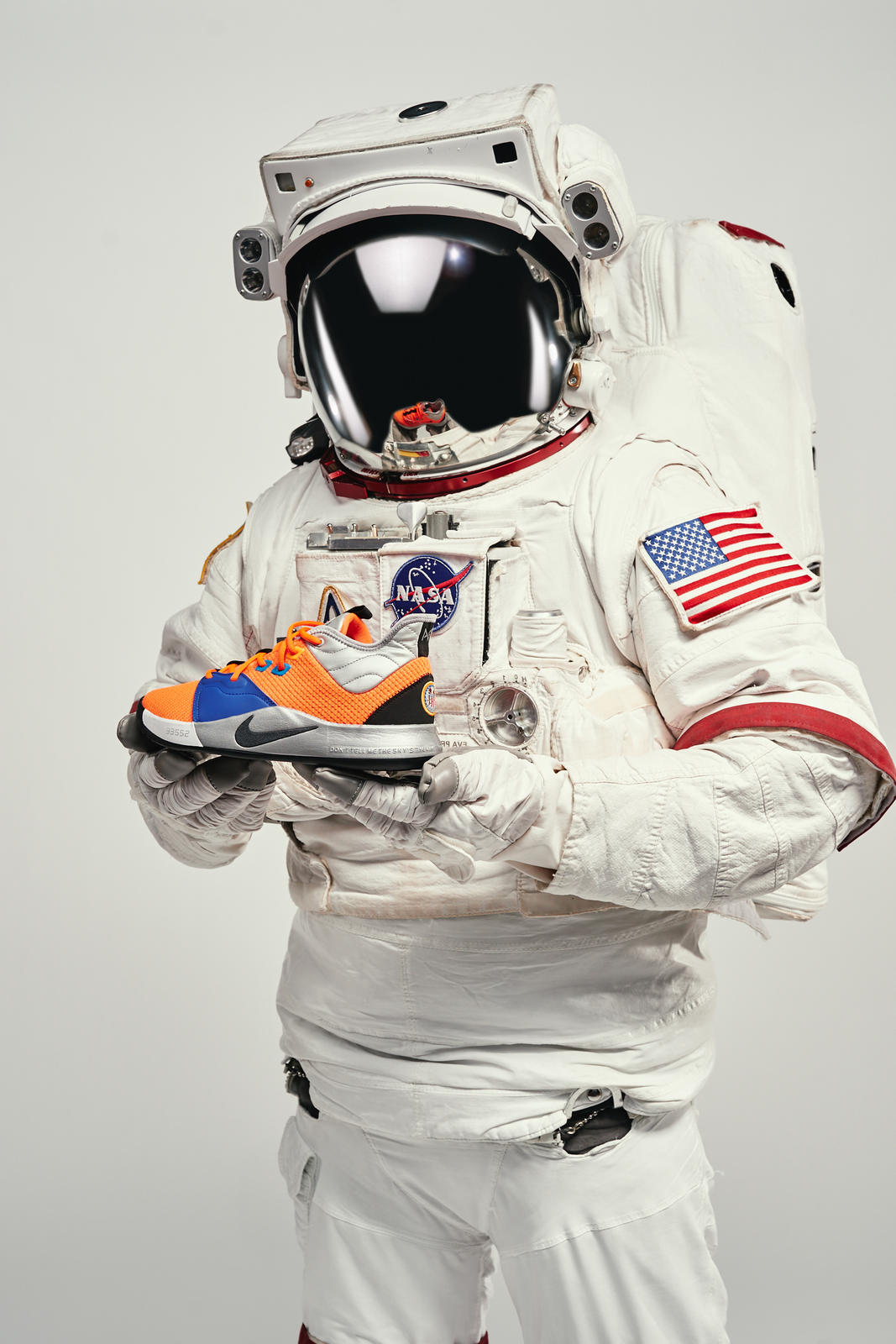 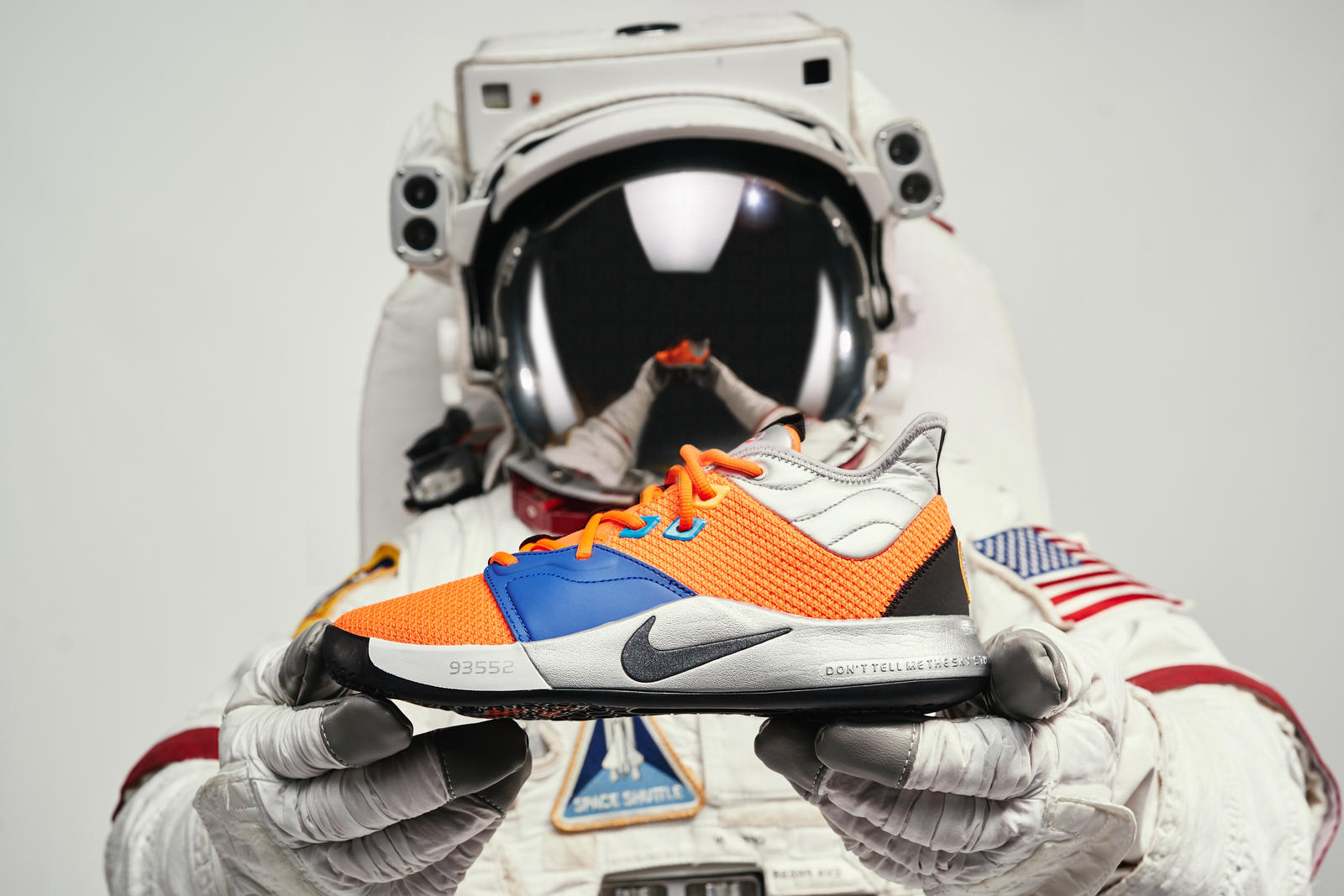 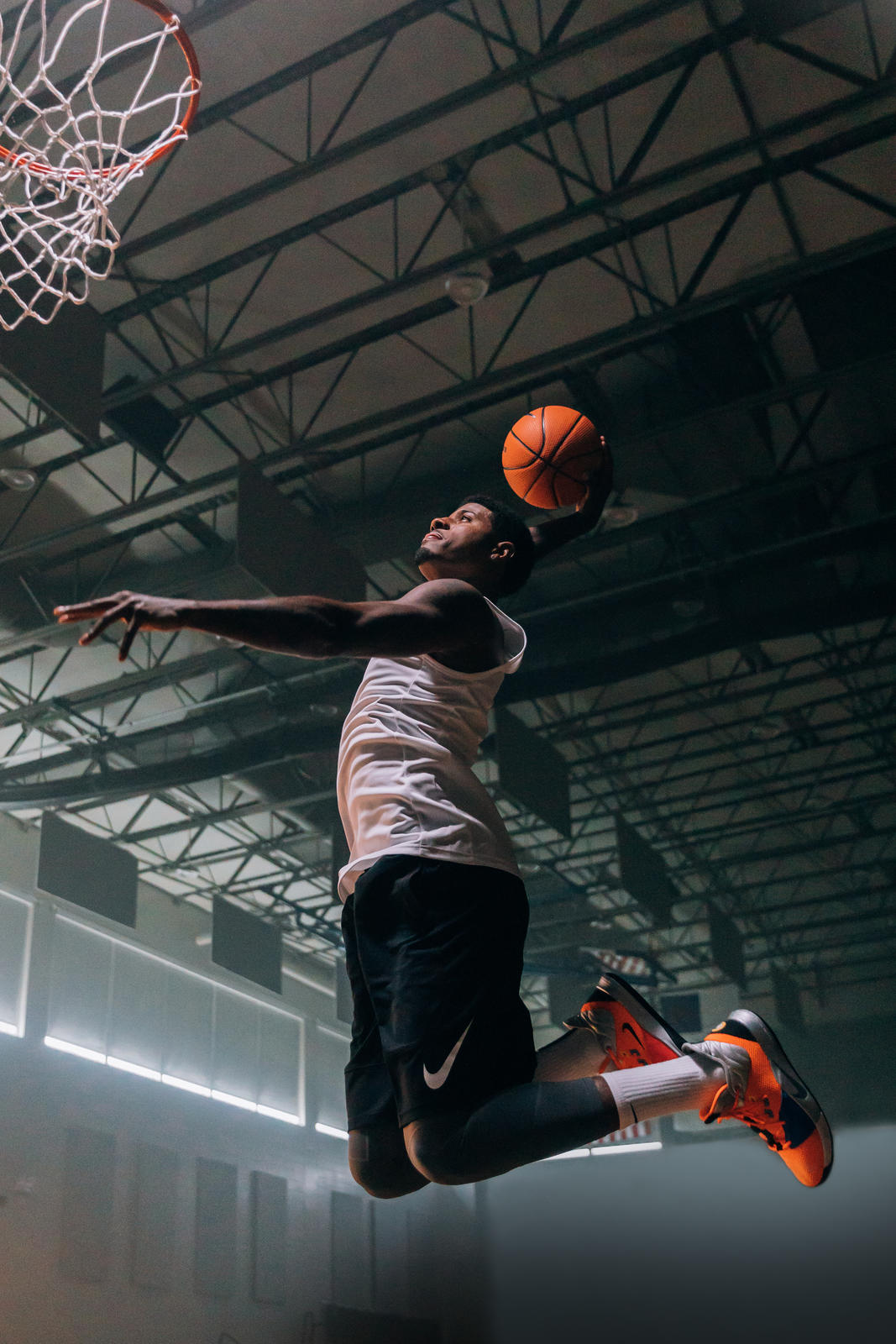 The quality of the collection is second to none and a lot of care and attention to detail has gone into making these Nike Paul George NASA Sneakers the best they can be from a performance perspective. Whether you’re wearing them on the court or for your urban adventures, they’re definitely not going to be letting you down.