Given that we grew up playing video games in the late 80s and 90s, we’ve got a certain soft spot for retro games consoles and those from Nintendo definitely rank highly on our list of awesomeness but it’s just climbed up a fair few notches after we came across the, frankly fantastic looking, Nintoaster 2.0 from Finnish industrial designer, Jarno Kotavuopio.

The Nintoaster 2.0 is, as the name alludes to, a fully functional Nintendo video game console which has been modified and set up within a toaster for a spectacular new look that will unquestionably strike a chord with retro video game fanboys out there – us here at Coolector HQ included.

The magnificent looking construct will let you play your favourite NES games like Duck Hunt, Donkey Kong and Gremlins and do so in style by slotting the cartridges into the toaster slots – a spiffing design feature to say the least. Take a look at the Nintoaster 2.0 in action below: 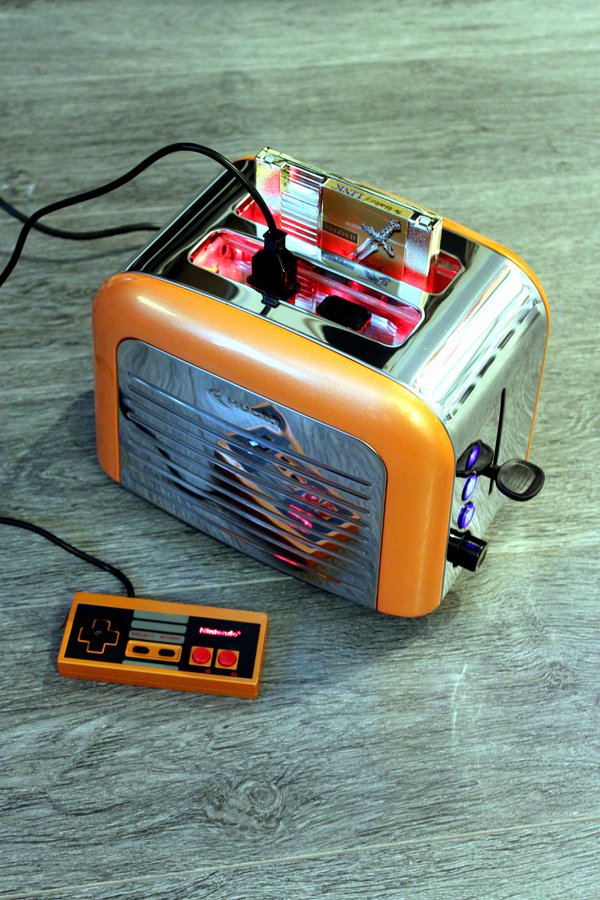 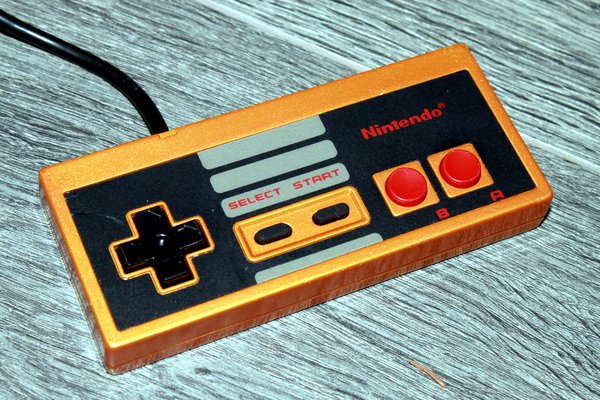 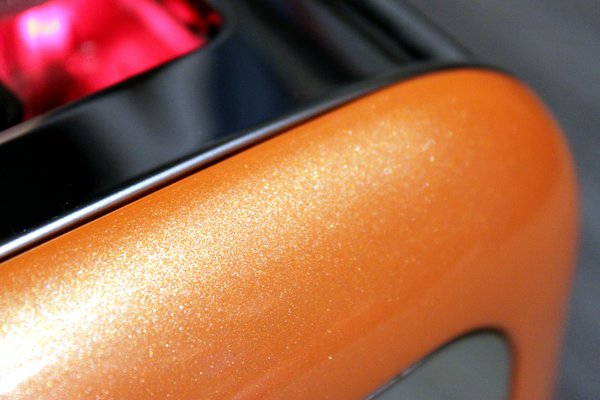 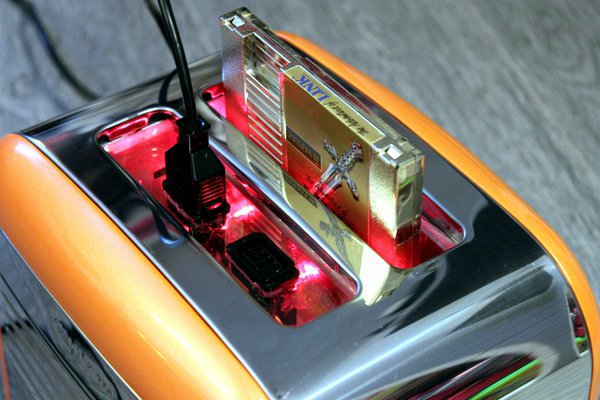 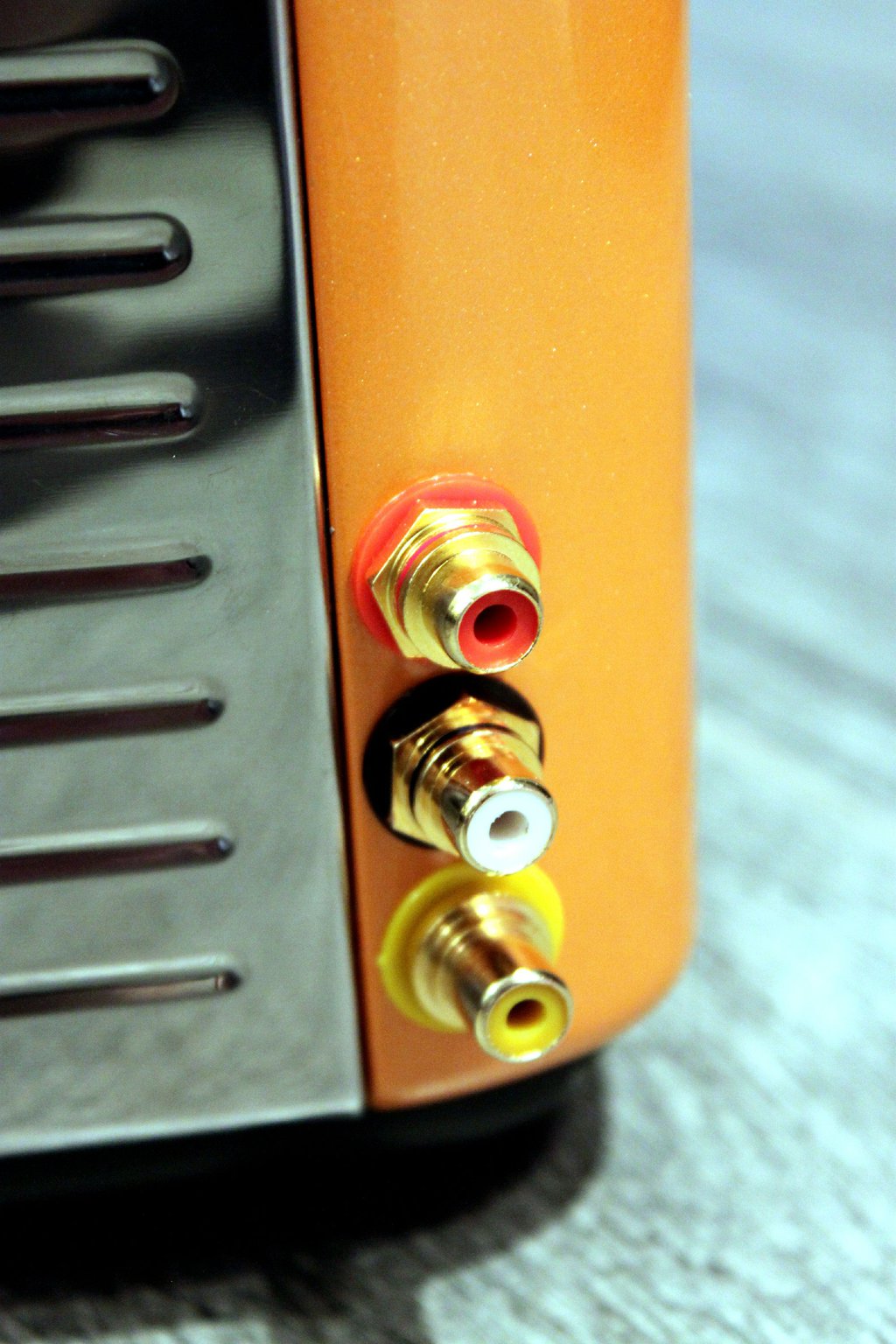 If you’re as much into your retro gaming machines as us here at Coolector HQ then you’ll probably be picking your jaw off the floor as we speak at the out and out awesomeness of Kotavuopio’s Nintoaster 2.0 and wanting it in your entertainment system set-up post haste.

A brilliantly inventive use of old technology and new and something that really showcases the sort of creative talent there is out there when it comes to repurposing technology. We might be spoilt by the capabilities of modern day consoles but give us a game of Duck Hunt on the Nintoaster 2.0 any day.