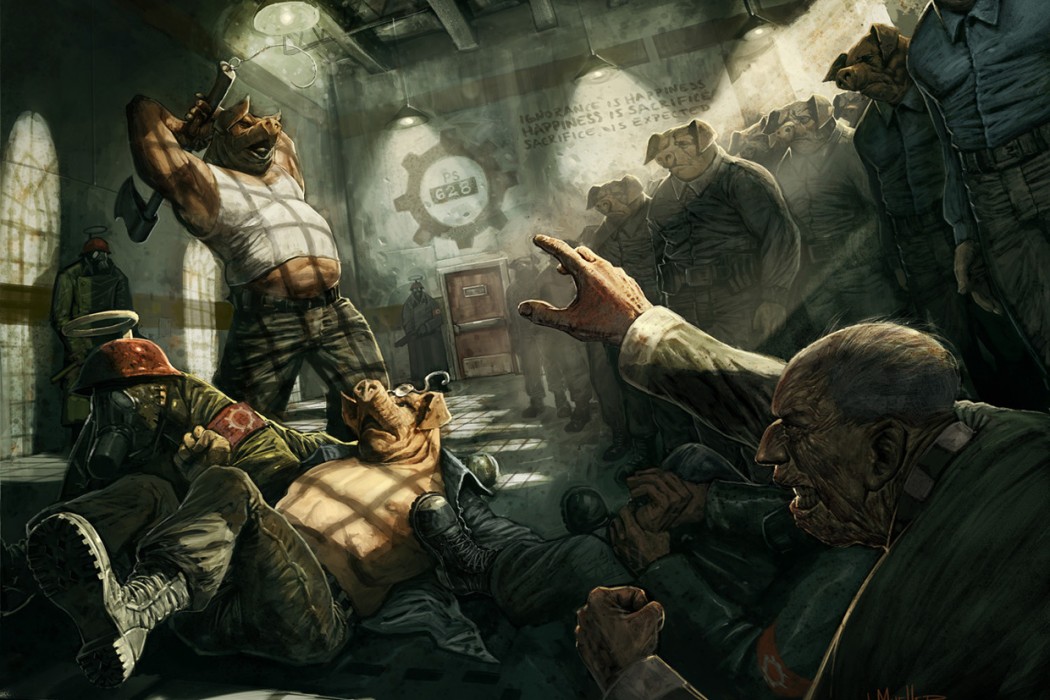 I remember watching the Sin City movie and being blown away and, resultantly, feeling compelled to seek out the Frank Miller Sin City comics and, safe to say, was not disappointed. Whilst this is perhaps the wrong way around in terms of having seen the film first, I can definitely appreciate the artistic merits of both the movie and the neo-noir comics.

Whilst I am in no way a comic aficionado, I do enjoy graphic novels with a bit of visual flair and this utterly astonishing Oink: Heaven’s Butcher Reboot by John Mueller definitely falls into this category. It is a digitally remastered take on the original series which was released between 1995-2000 and, some thirteen years later, it is looking mightily impressive once again.

I’m not going to lie, I have absolutely no clue about the back story but a little rudimentary digging around has let me to believe that it is largely akin to planet of the apes but with pigs, albeit incredibly vicious and vindictive ones, replacing their simian equivalent.

When the artwork is as jaw-droppingly brilliant as this by John Mueller, I was sold as soon as I laid eyes upon it and didn’t need any backstory to convince me. This digitally remastered version of his classic piece of graphic novel boasts 96 pages of swine awesomeness and you can check out below just why this graphic novel blew me away: 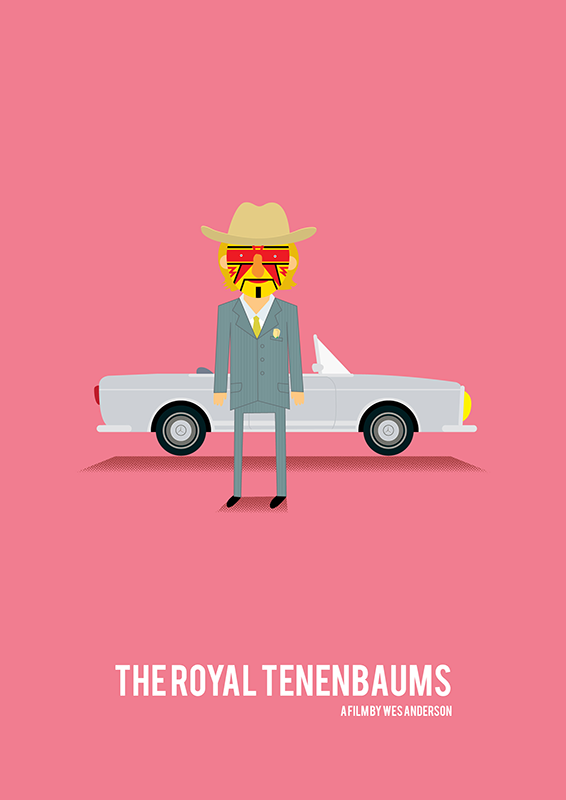 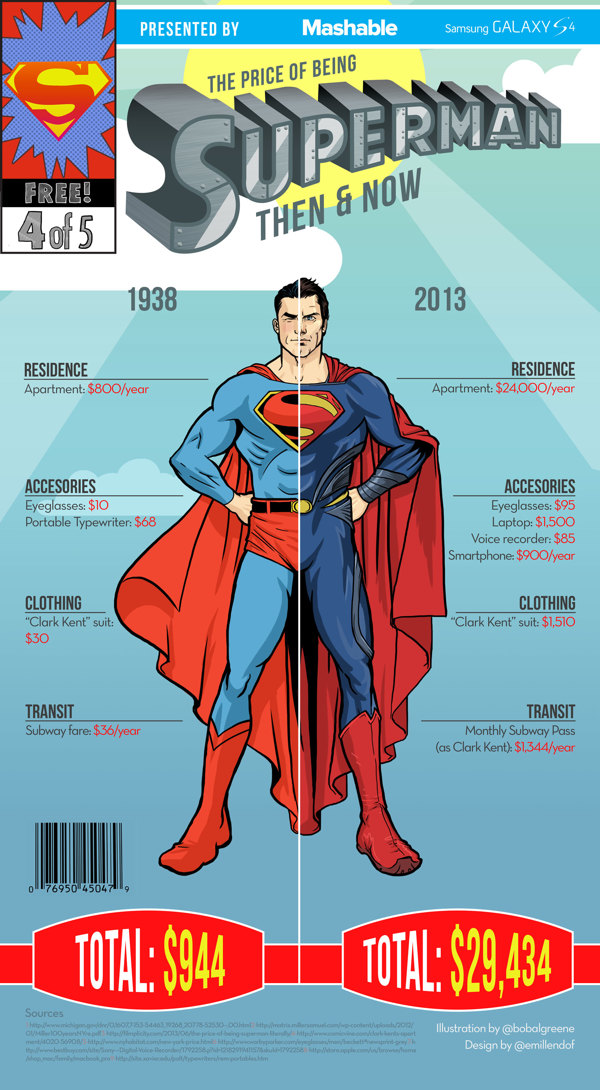 Design The Price of Being a Superhero Infographic