Automotive inspired timepieces are certainly in no short supply but if you’re the sort that loves a watch fuelled by a love of motor racing, you’re going to want to check out the PaceMaster Paddock Chronograph Watch which is funding over on Kickstarter as we speak. This cracking timepiece is a racing-inspired watch which powered by a Hybrid Meca-Quartz Movement and which you can get your hands on for a 50% discount during the crowd funding campaign.

The PaceMaster Paddock Chronograph Watch on Kickstarter has a pre-funding price of $249 and has the sort of bold, uncompromising aesthetic that will add a real impact to the wrist. This first class, racing inspired timepiece from PaceMaster has already flown past their funding target on Kickstarter and that is indicative of the fact there is a mighty big audience for adrenaline fuelled watches like this out there.

With the Paddock name coming from the limited access enclosed area on the racing circuit behind the pits in which the teams keep their motorhomes and where all the behind-the-curtains racing life is happening, there is a real motor racing vibe to the Paddock Chronograph from PaceMaster right from the get go. There is no admission to the public to this area, and one should have a special Paddock Club Admission to get there, which makes Paddock Chronograph feel like a privileged pass to the world of racing. 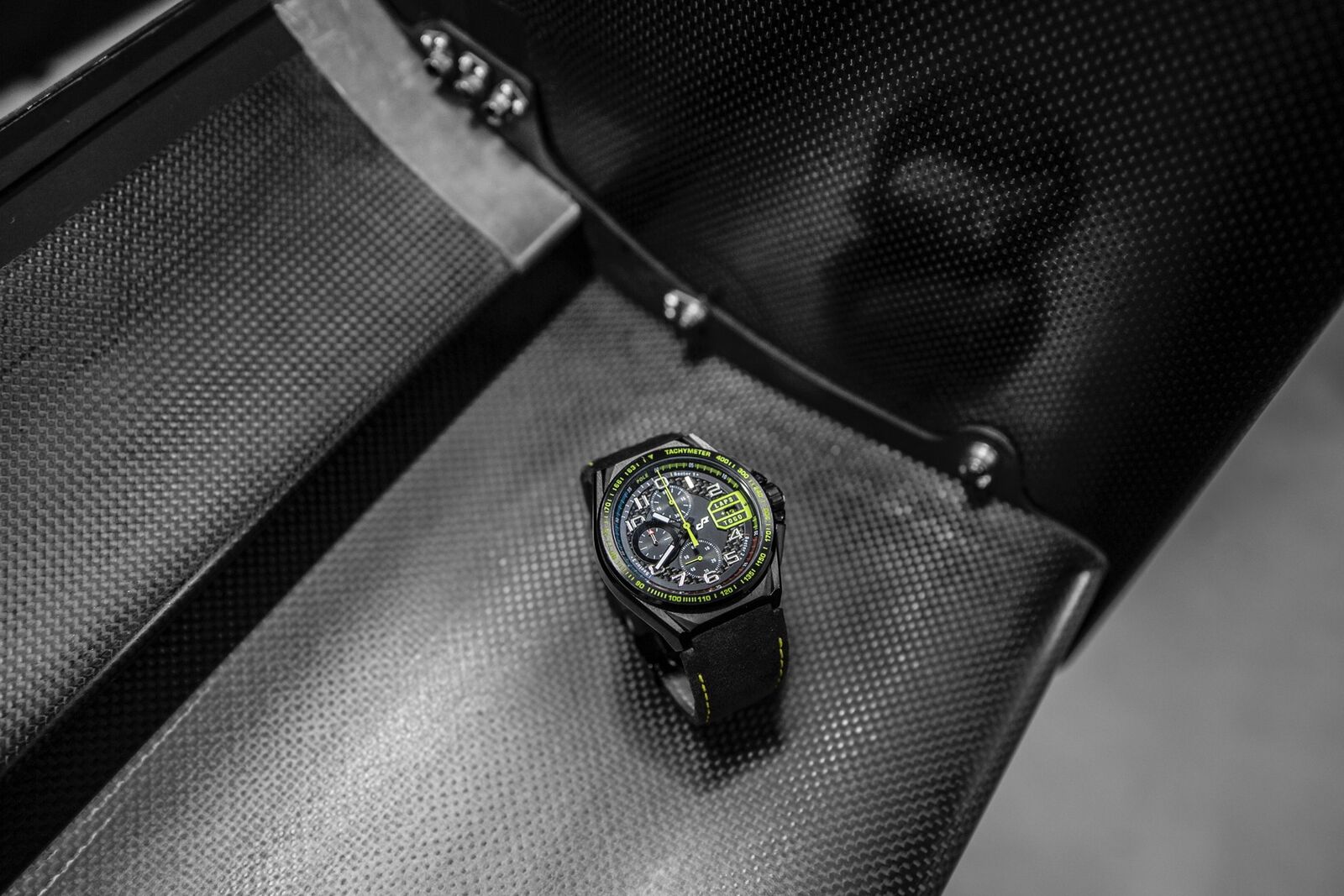 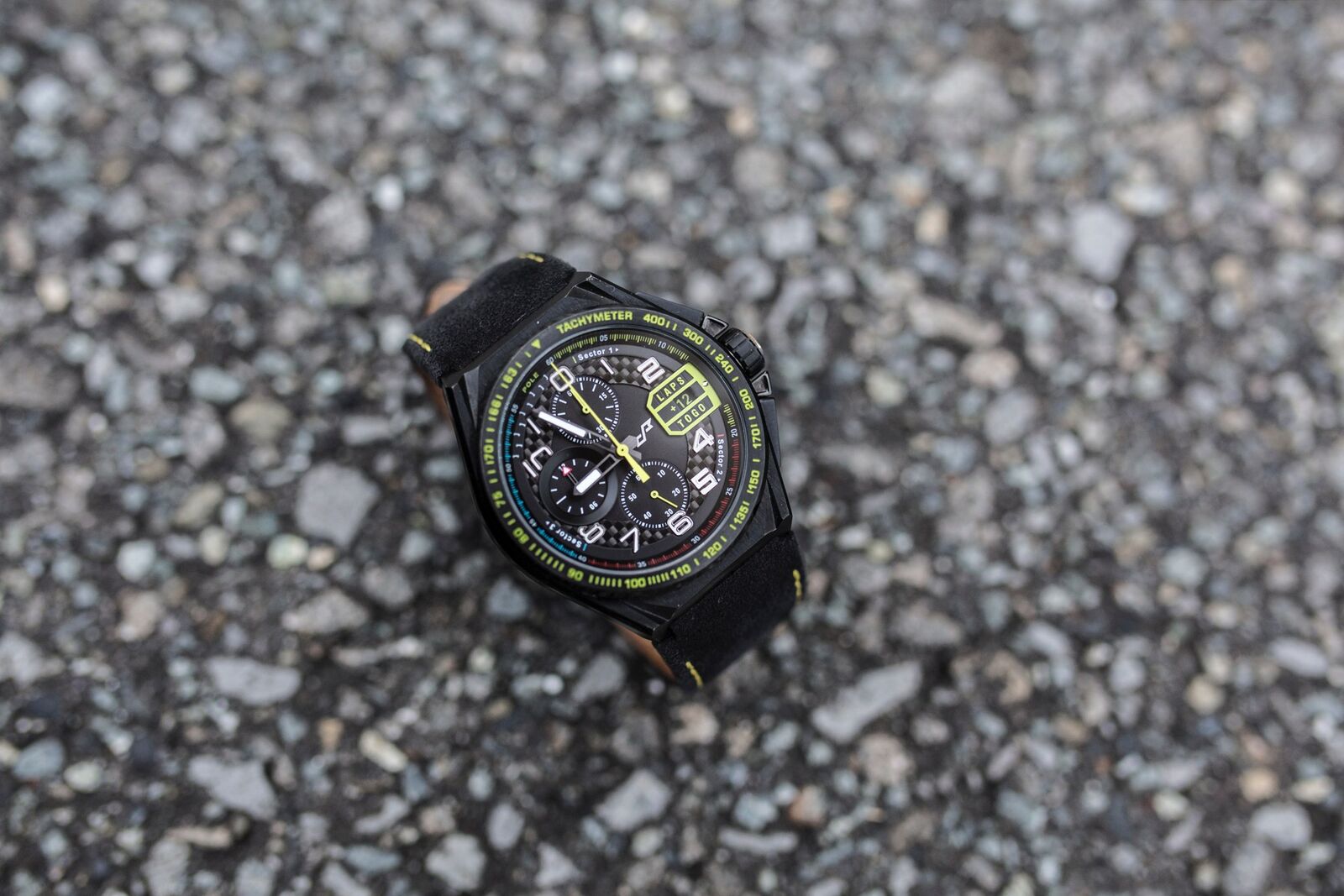 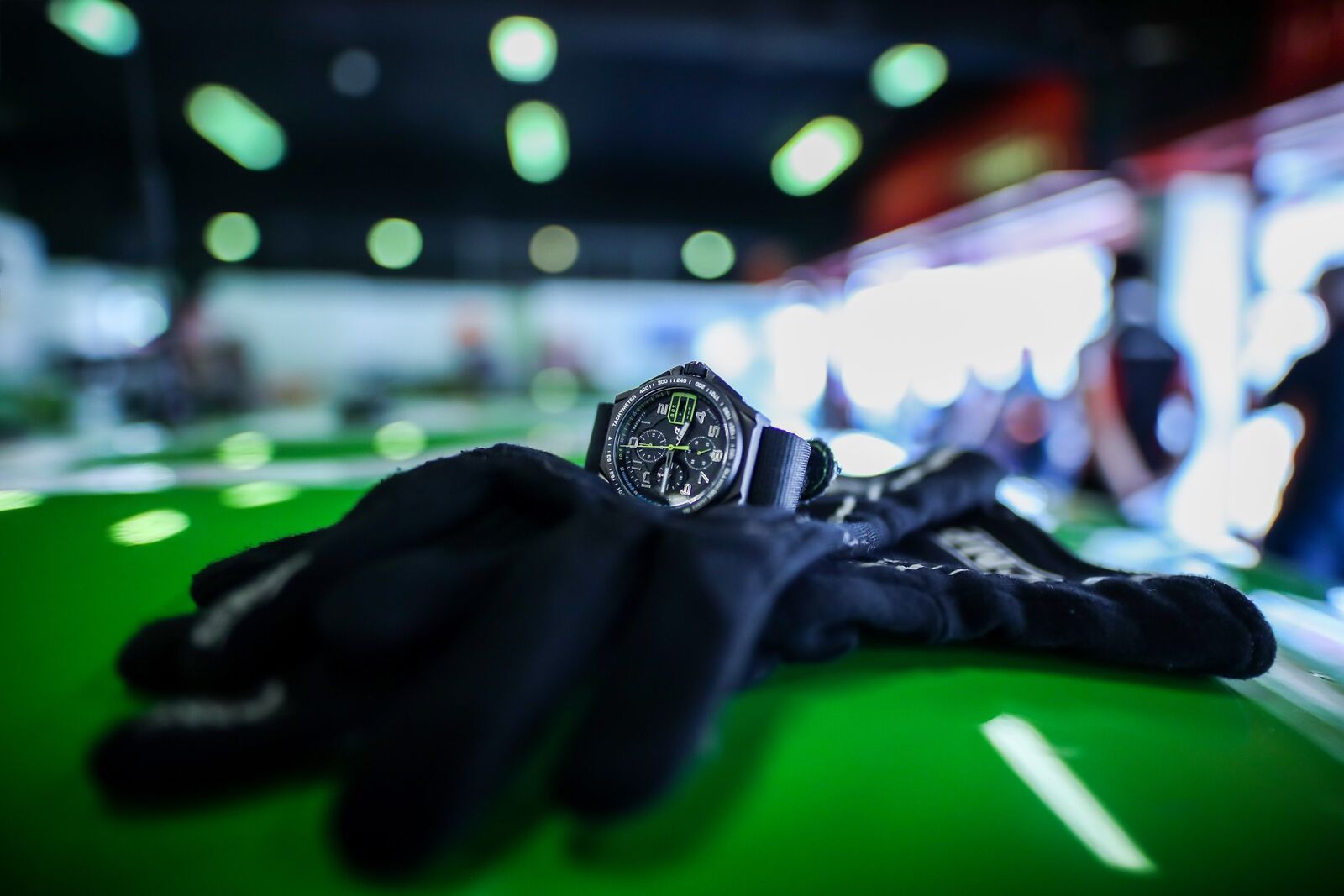 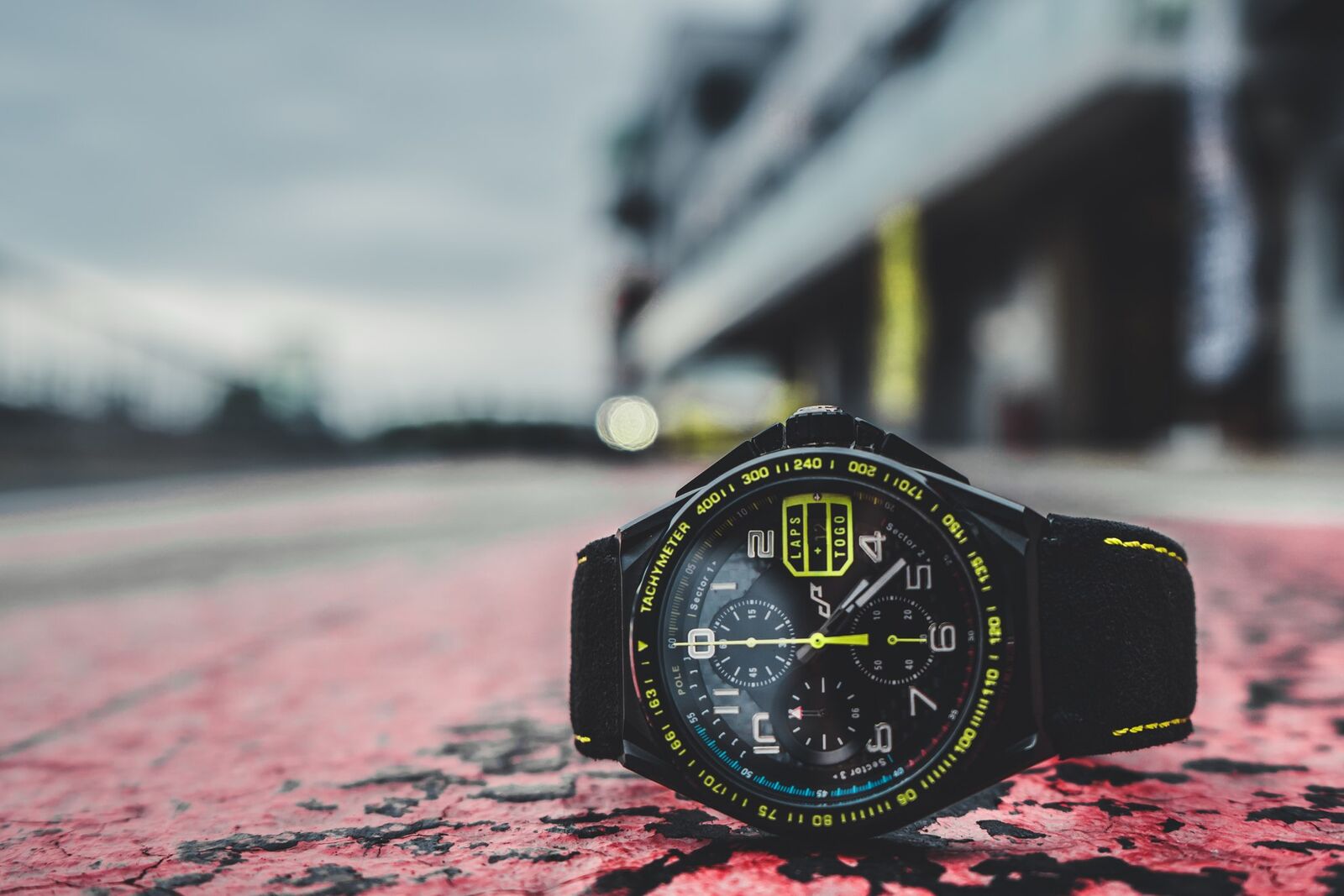 One of the first things that catches the eye with the PaceMaster Paddock Chronograph Watch is the vibrant Acid Yellow colour way that forms the foundation of its design. This colour is being used in racing to highlight and grab attention to the most significant objects. In addition to this, Acid Yellow is often used to identify the Hybrid technology, something which is widely used in motorsports and which has become a part of contemporary supercars. 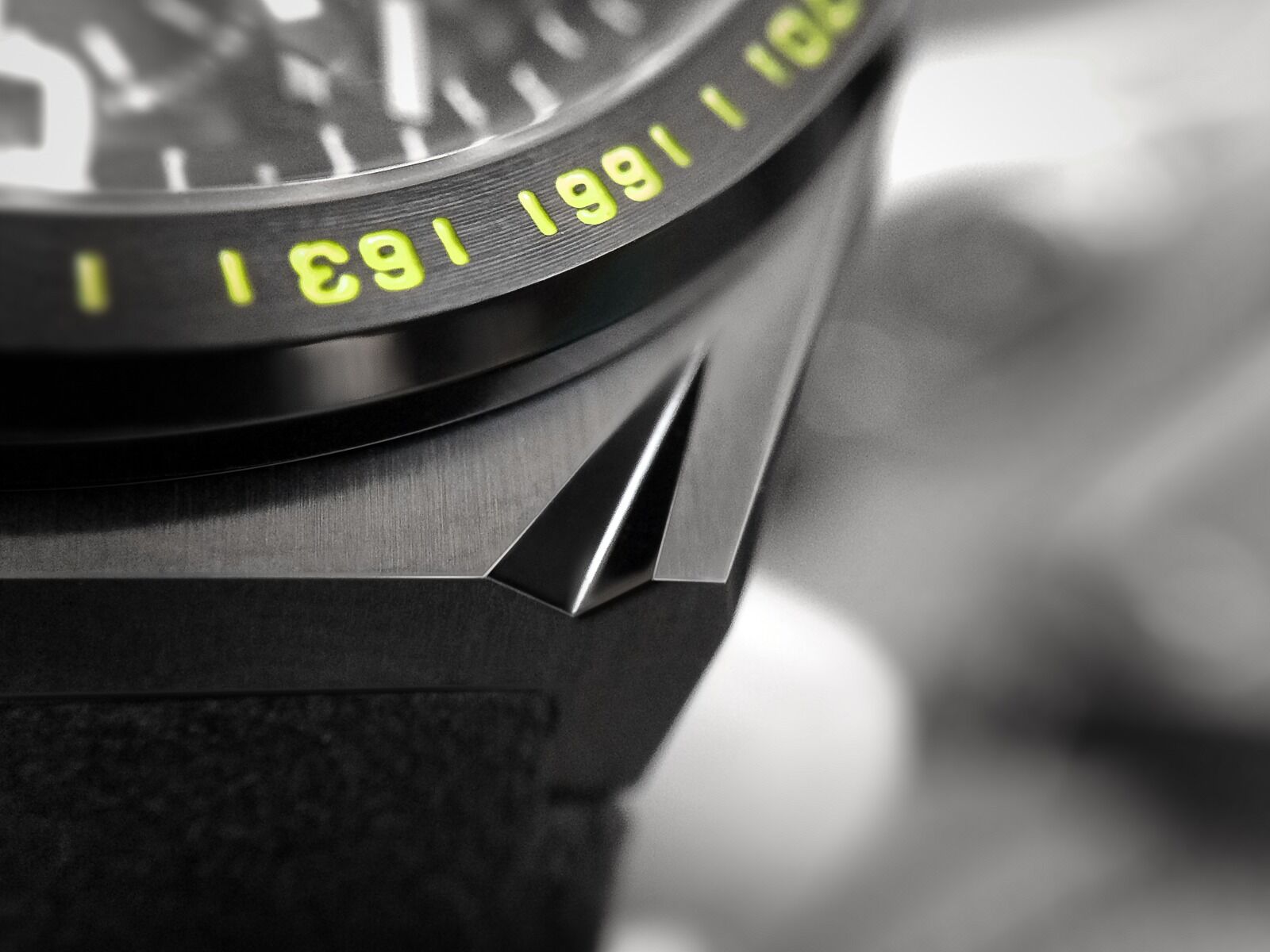 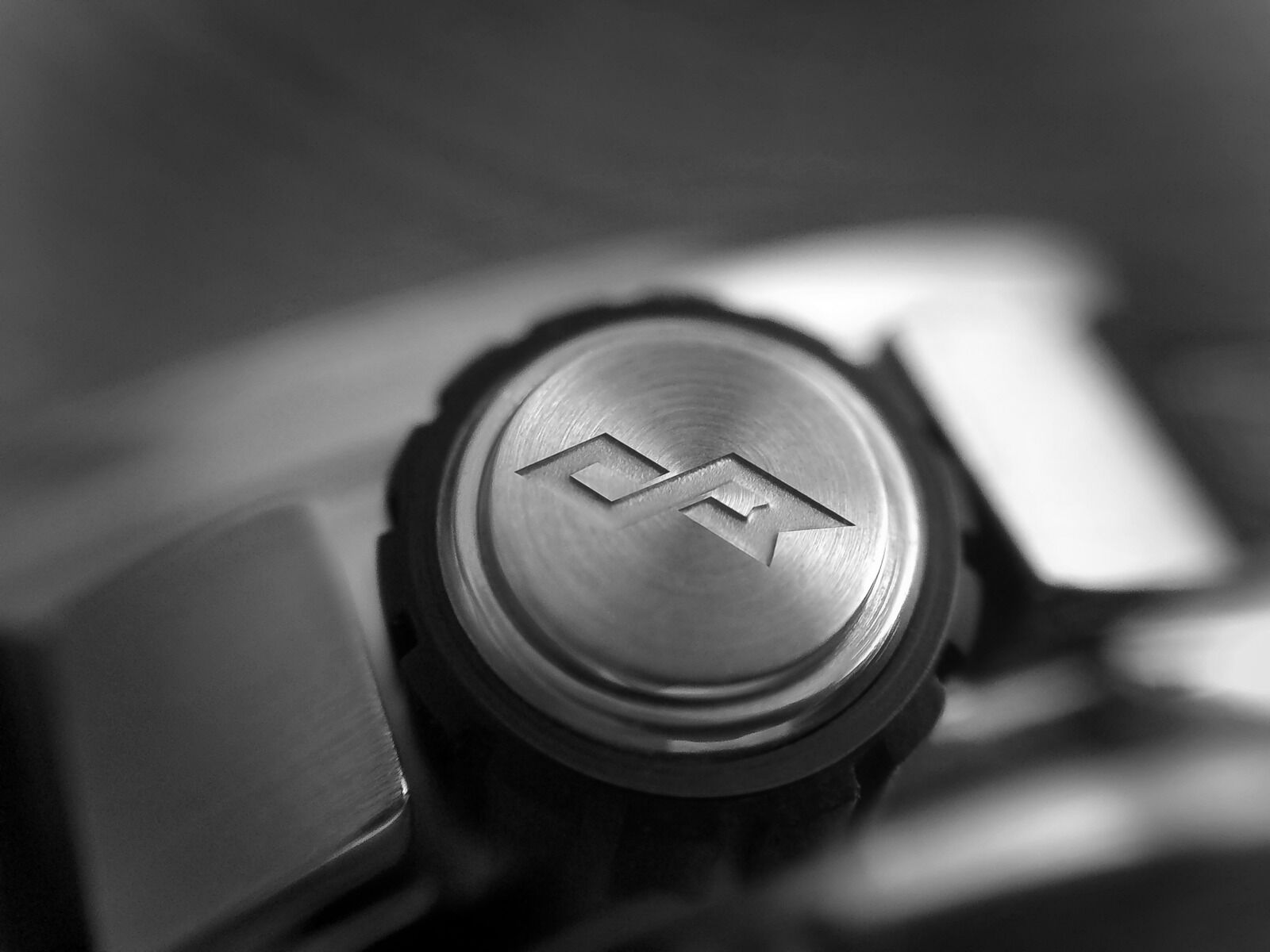 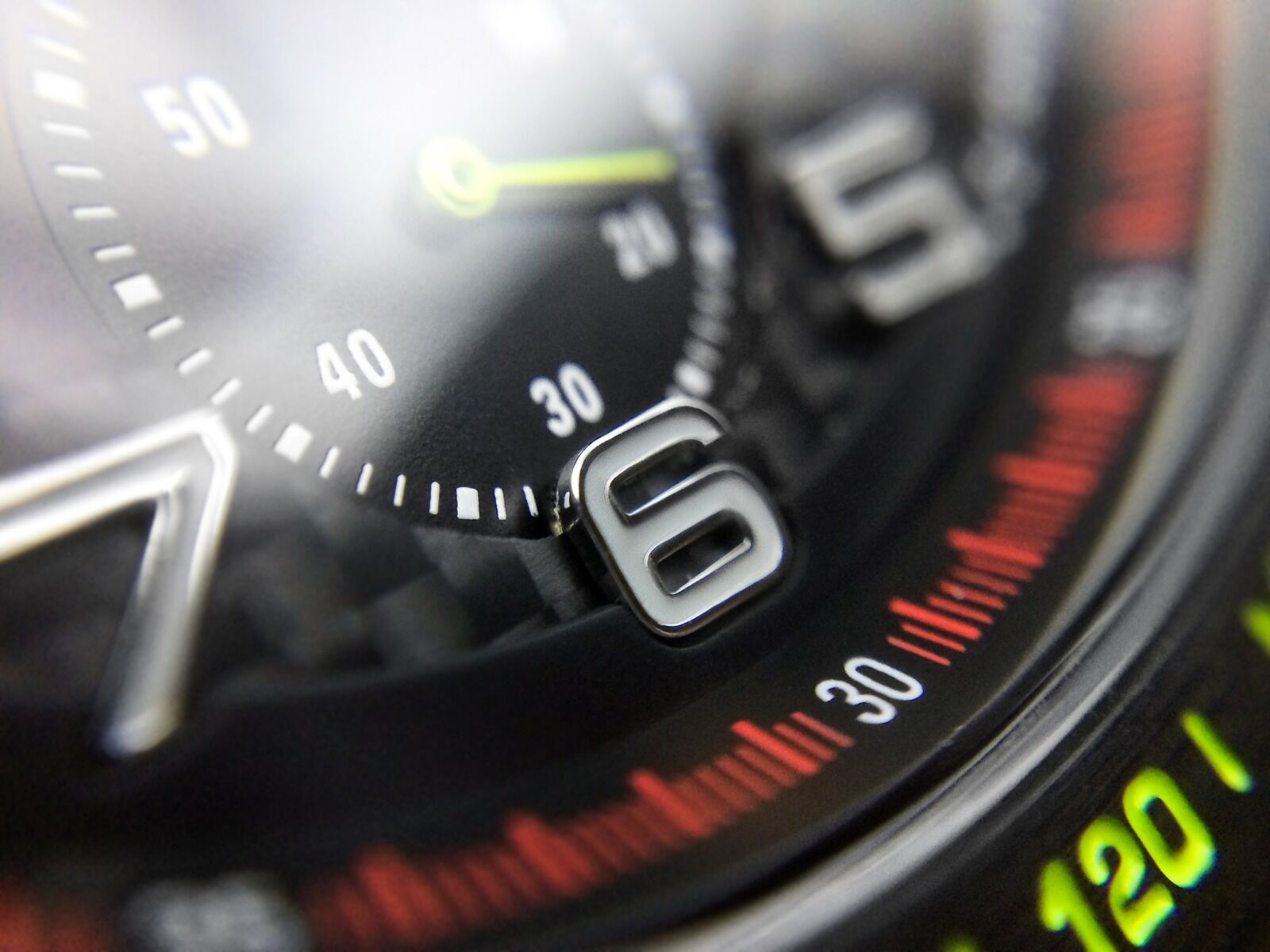 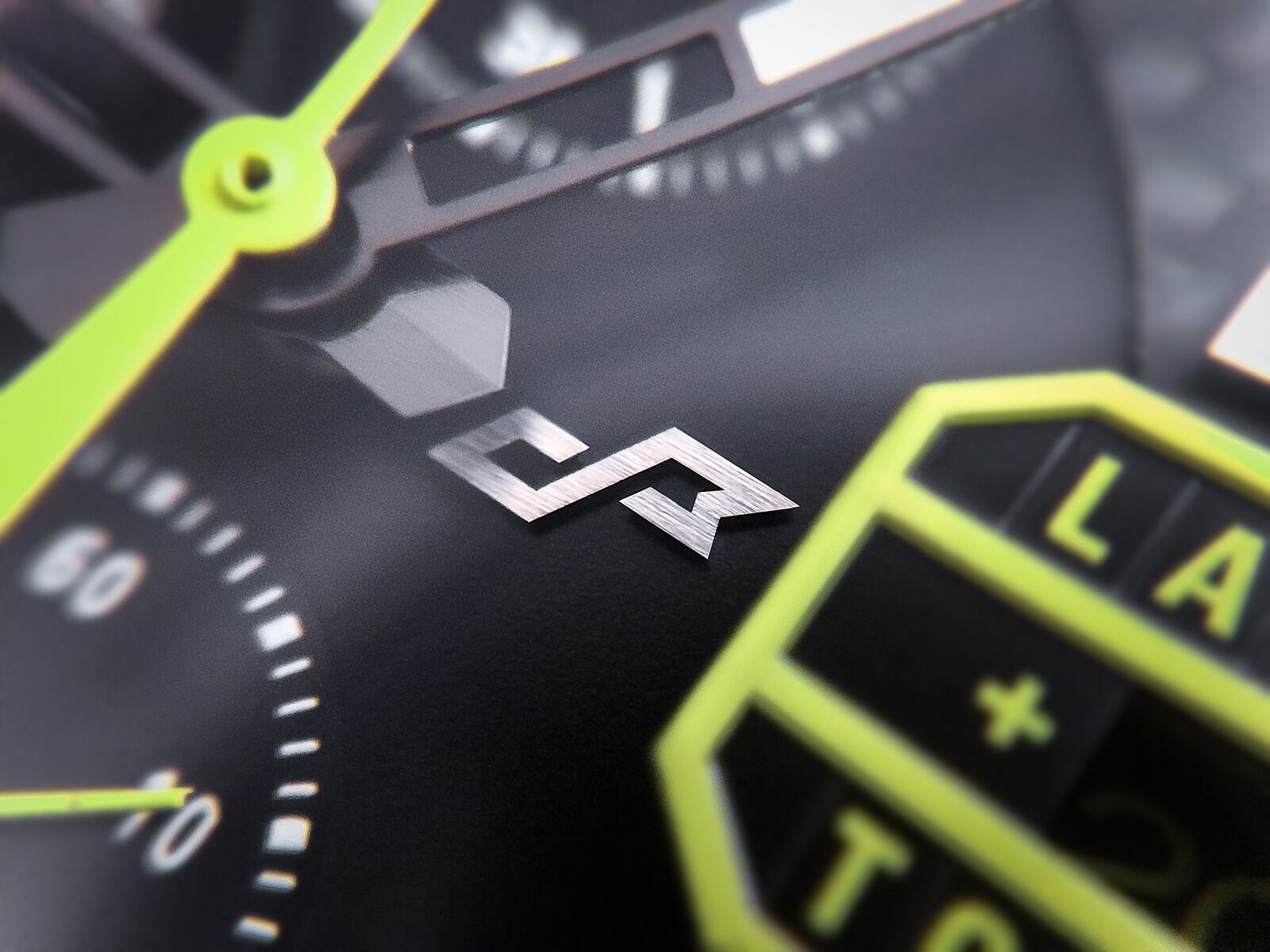 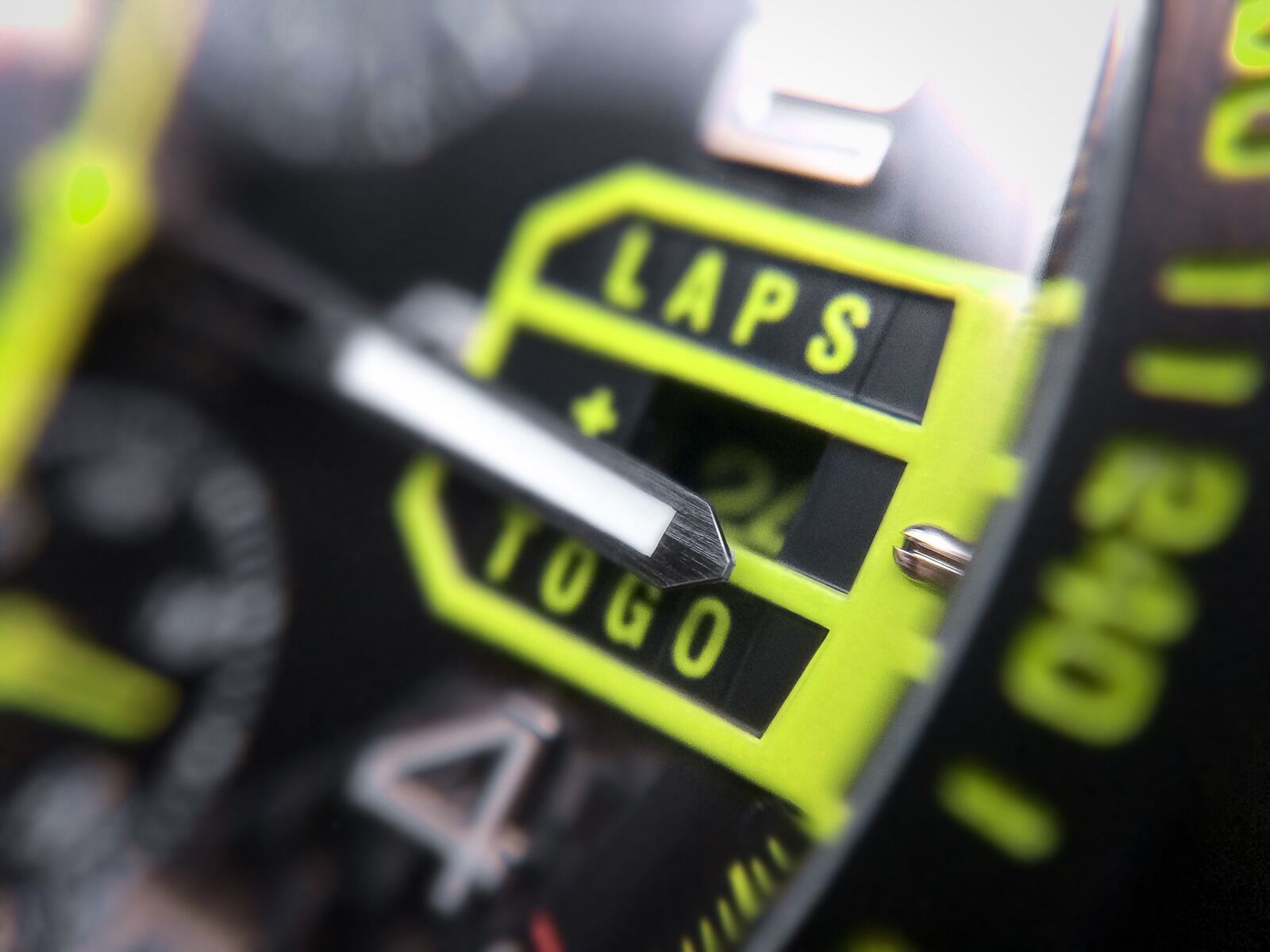 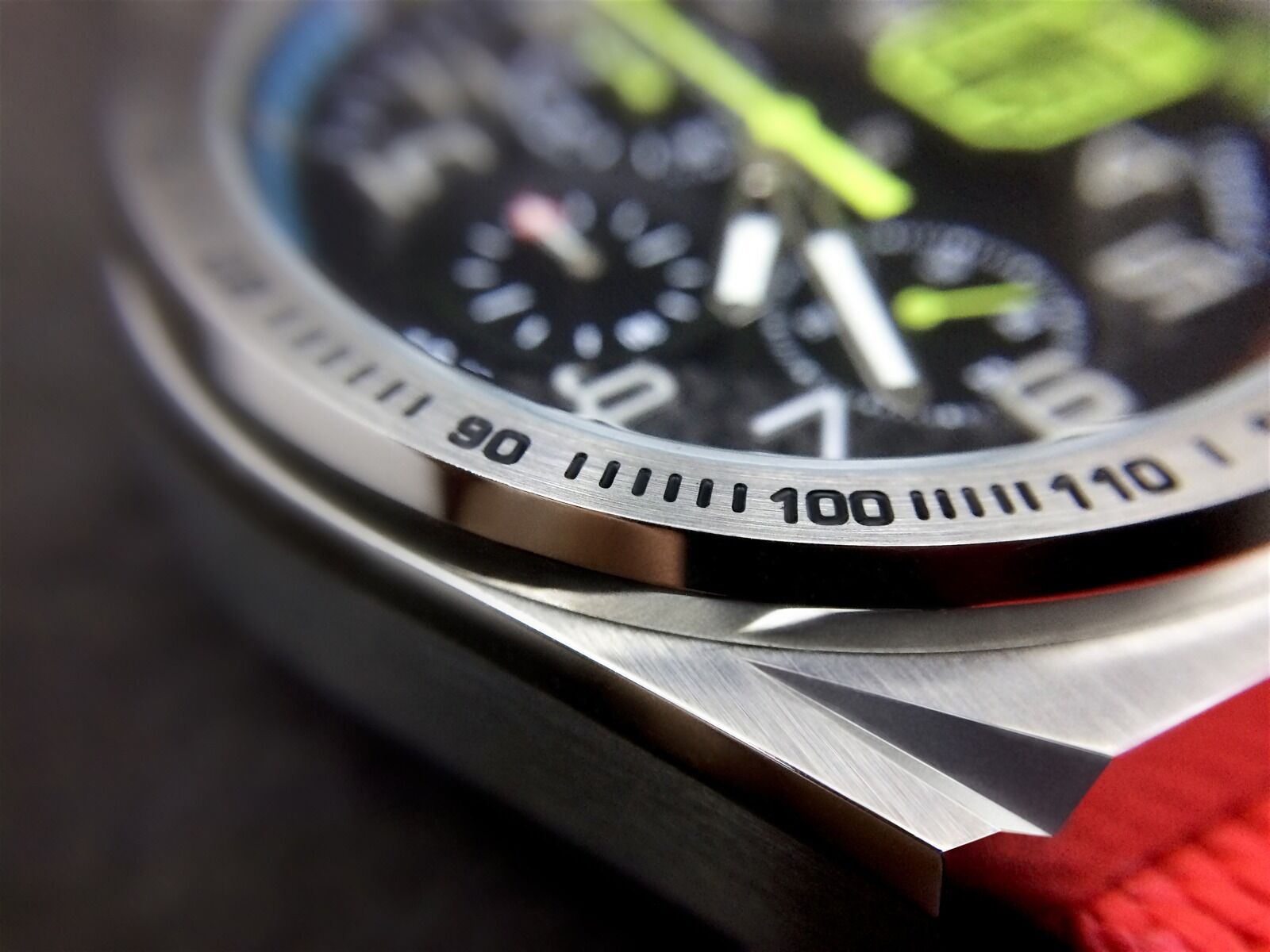 Crafted from CNC machined 316L stainless steel, there is an impressive robustness to this automotive inspired timepiece and some of the stand out features include a multi-layered dial which includes a base layer, a 0,4mm real carbon fibre layer, sector marks on the chapter ring, three sub-dials, and applied numerals. This is joined by other great features such as the genuine Alcantara fabric for the straps of Paddock Chronograph. Alcantara is an expensive and innovative covering material, the result of a unique and proprietary technology.

With a Meca-Quartz Movement from Seiko Group – TMI VK67 (Japan made premium chronograph series) – the Paddock Chronograph from PaceMaster is an impressive timepiece with a compelling performance. The sub-$300 price tag during the Kickstarter campaign is one not to be ignored because this represents exceptional value for such an accomplished and striking timepiece. 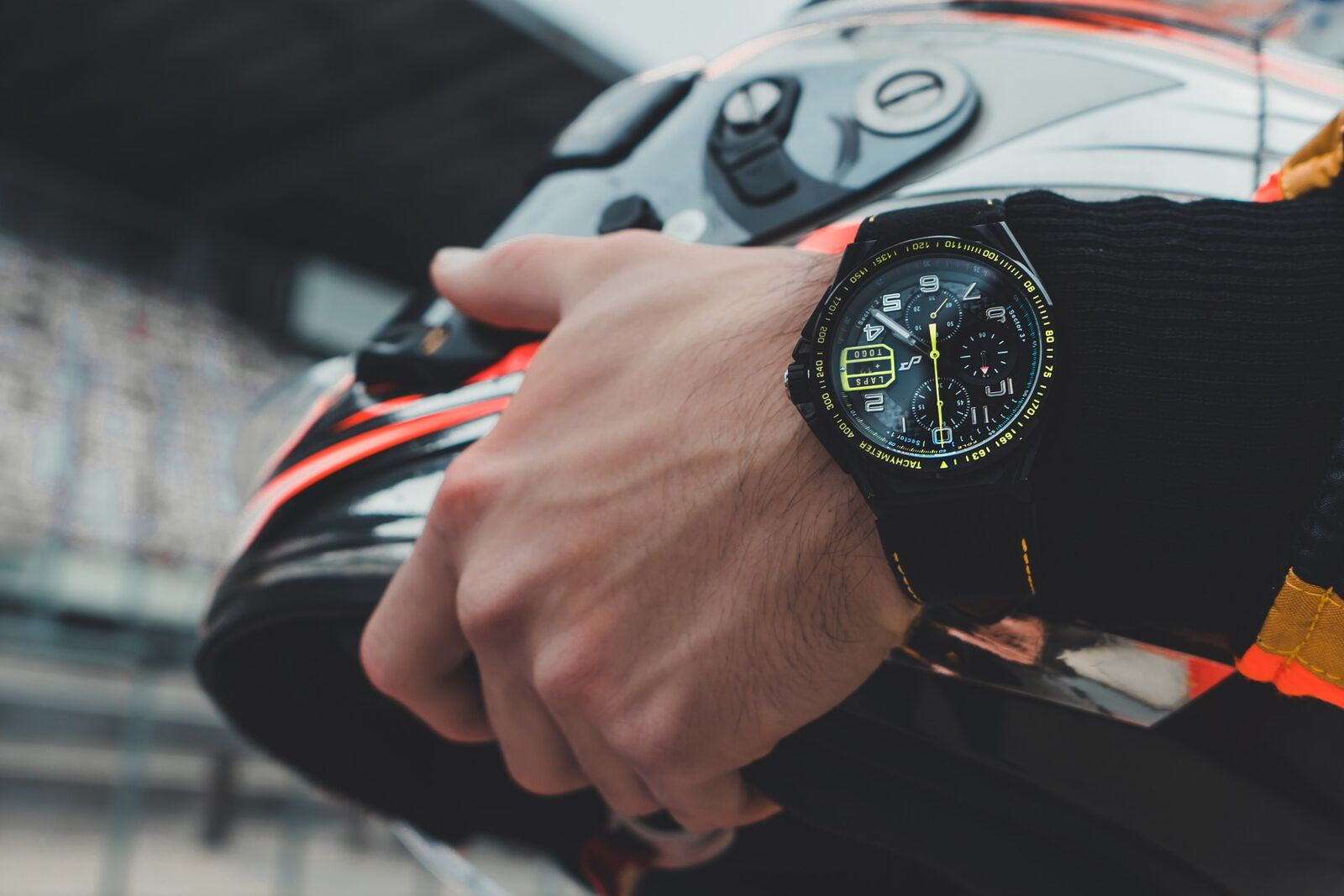 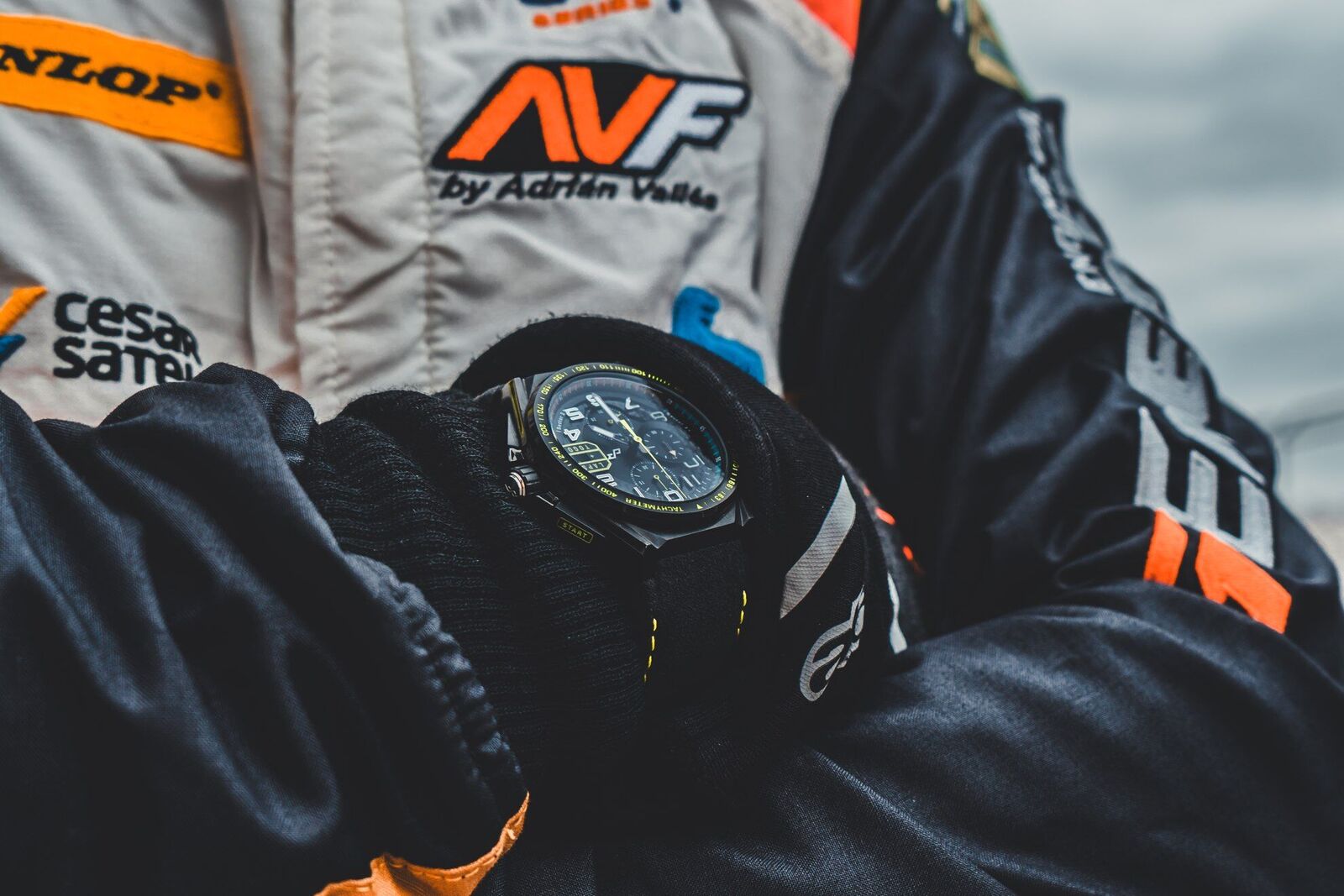 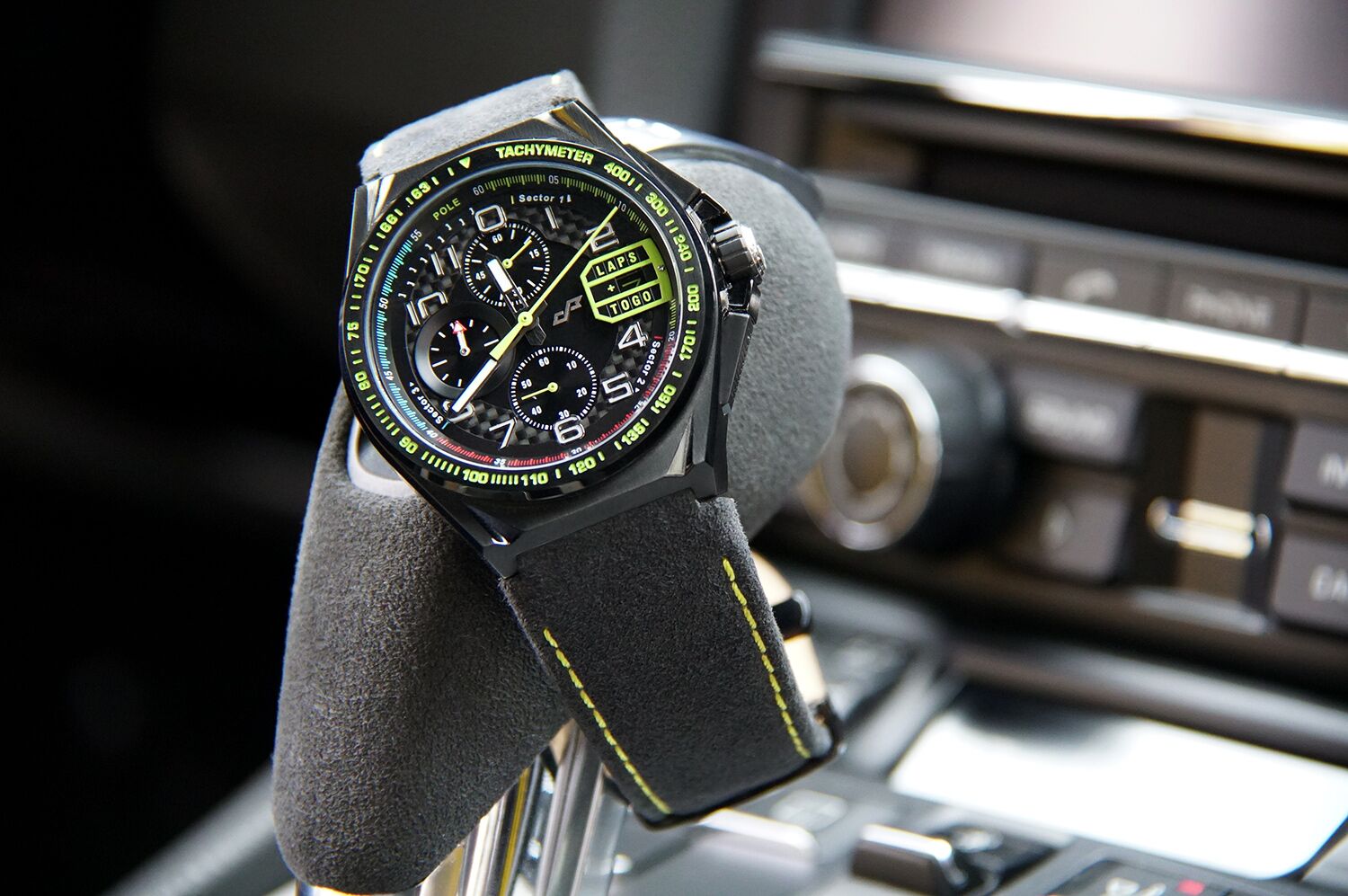 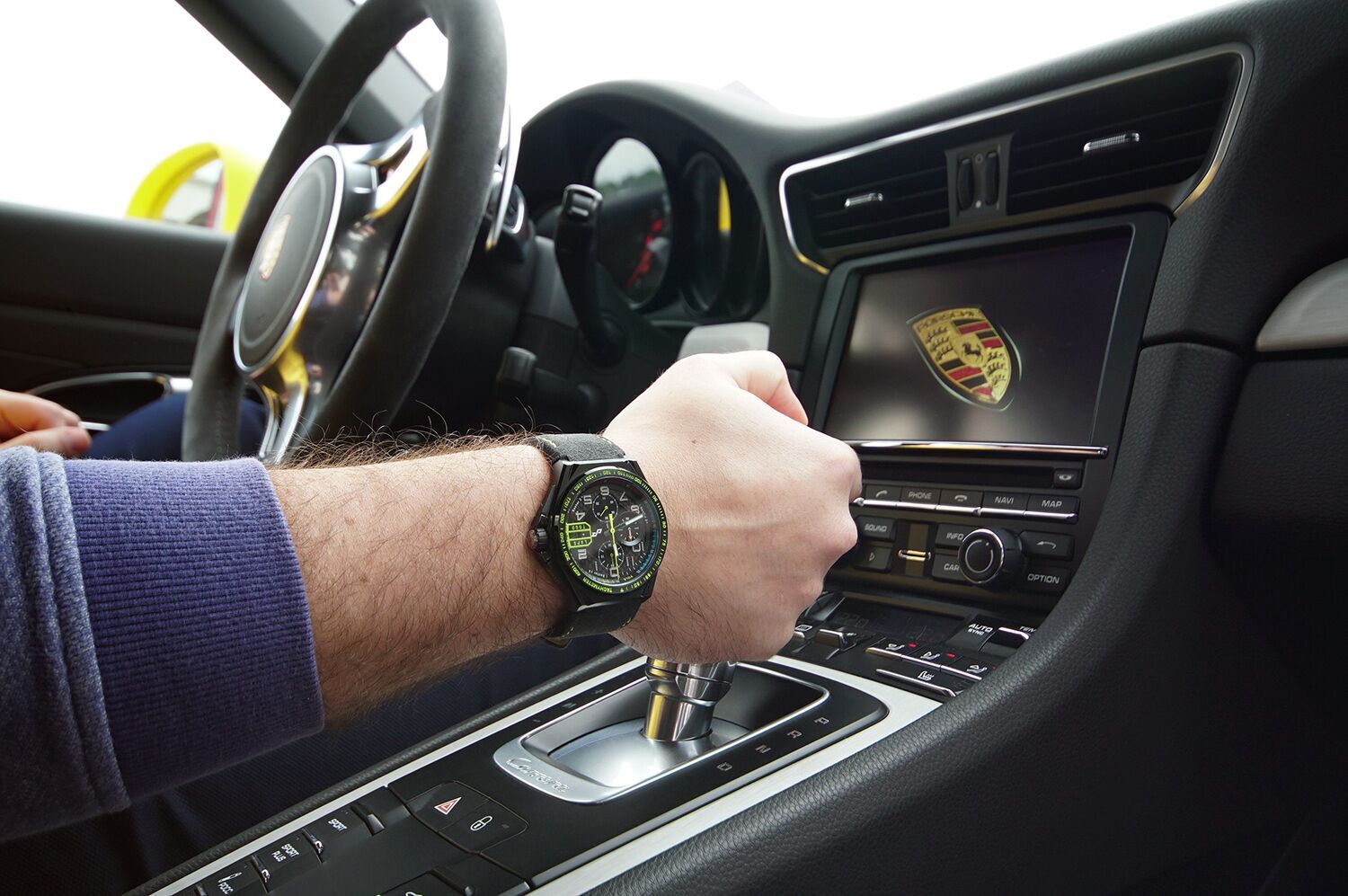 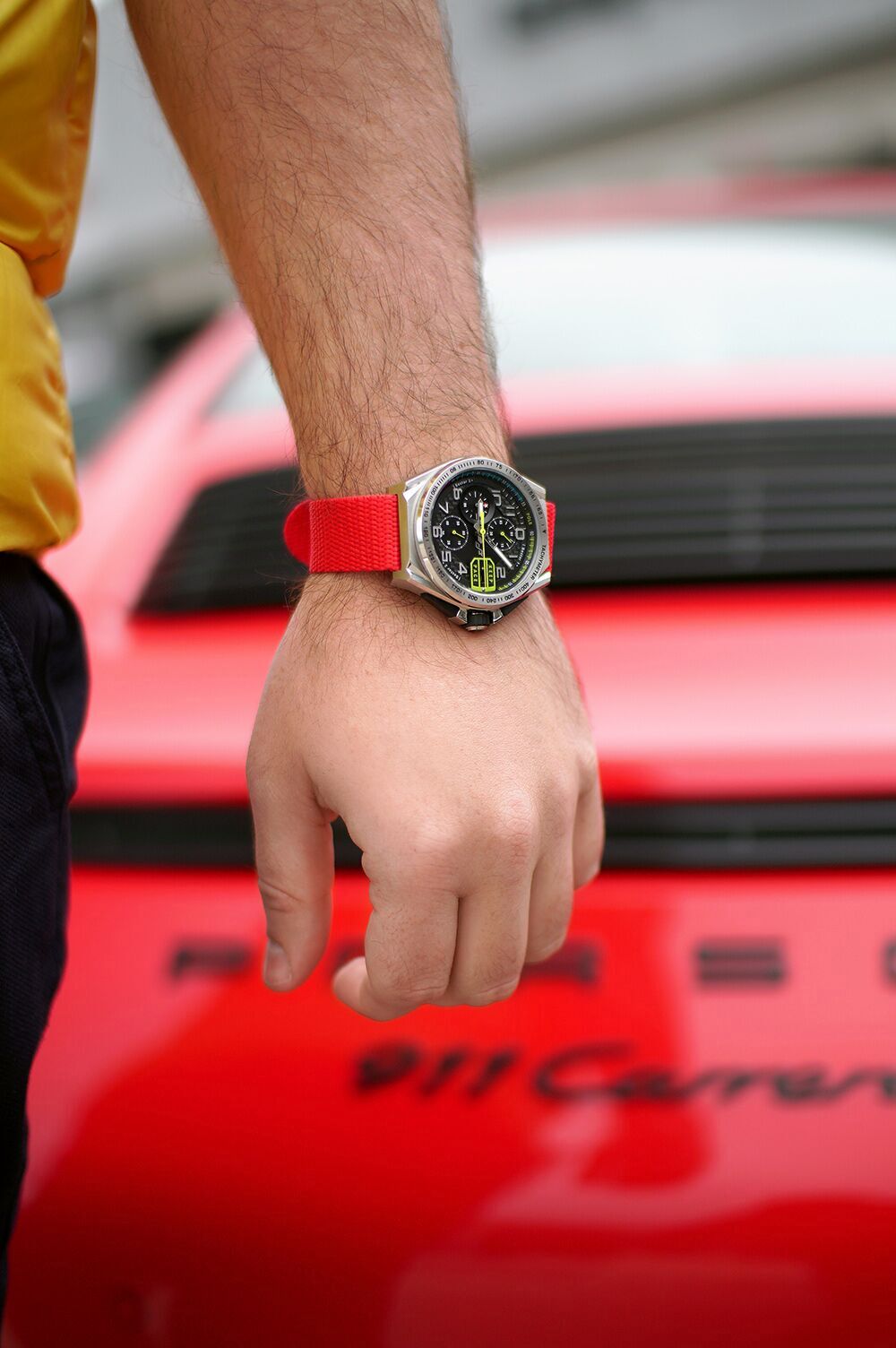 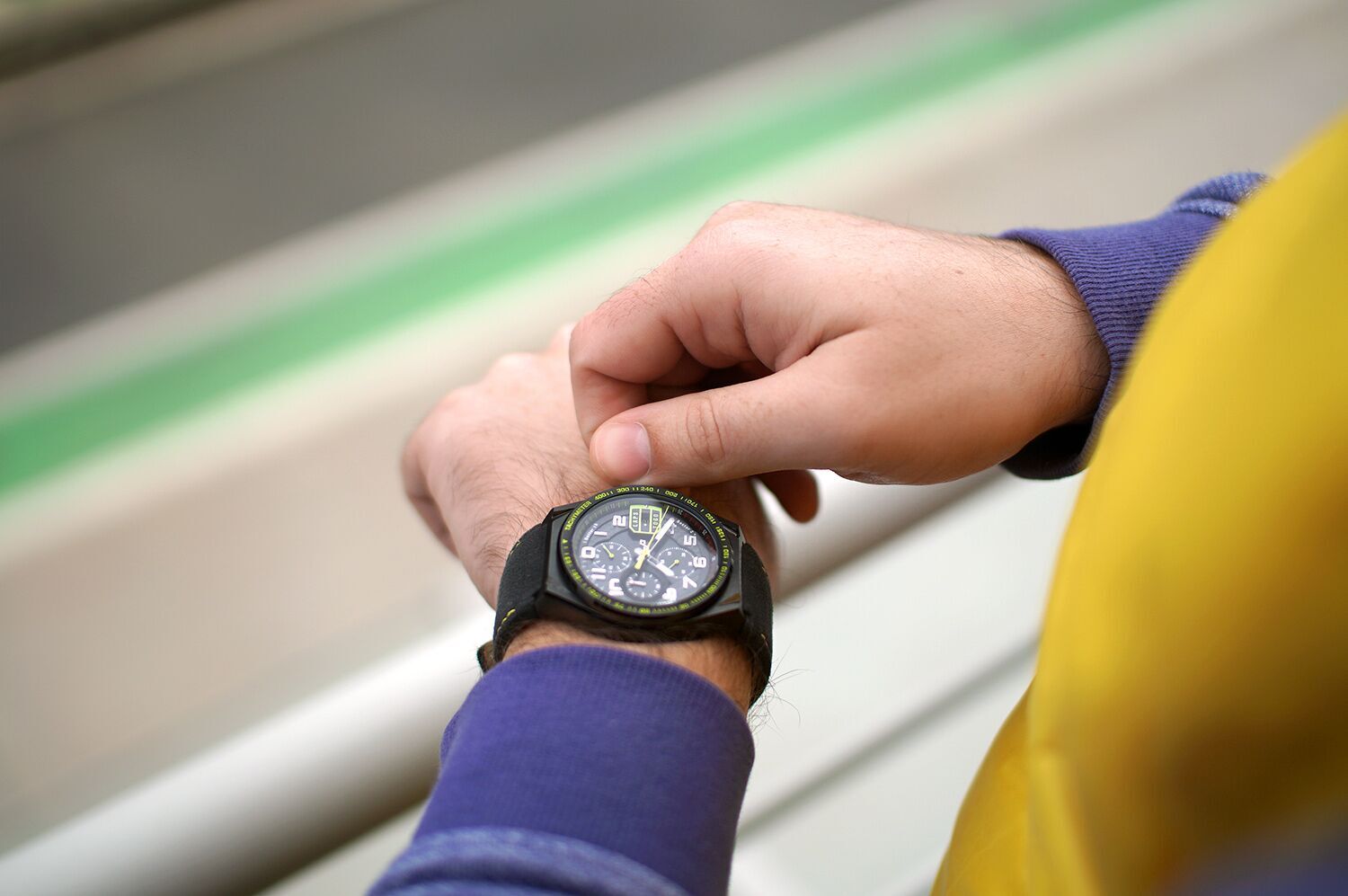 For anyone with a love of motor racing and the adrenaline fuelled action out on the track, there will be few better watches for your wrist than the Paddock Chronograph. It’s not hard to see why it’s proven so popular over on Kickstarter and you’ve still got plenty of time to bag yours for a bargain price.