Whilst our leanings towards Star Wars of late are bordering on the obscene here at Coolector HQ, it can likely be put down to the fact that more and more people are being inspired by the impending movie and more excellence pertaining to Star Wars is finding its way out into cyberspace – the latest to have garnered our attention is this superb Star Wars Cut Scene project by Paper Dandy.

Currently seeking funding over on Kickstarter, Star Wars Cut Scene is inspired by the specialised art of Kirigami which essentially consists of creating art from a single sheet of paper and the finished scenes that have been created for this project are nothing short of breathtaking. Using just a scalpel, Paper Dandy AKA Marc Hagan-Guirey manages to craft stunning three-dimensional pieces of art that capture key moments from the Star Wars galaxy and you can see some of his awesome offerings below: 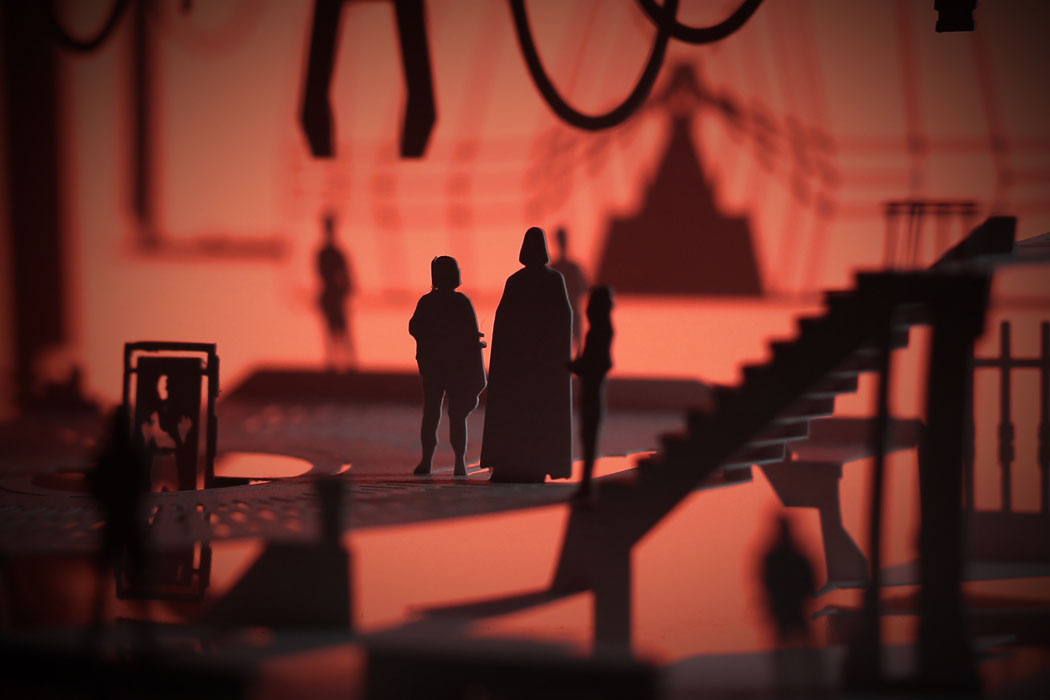 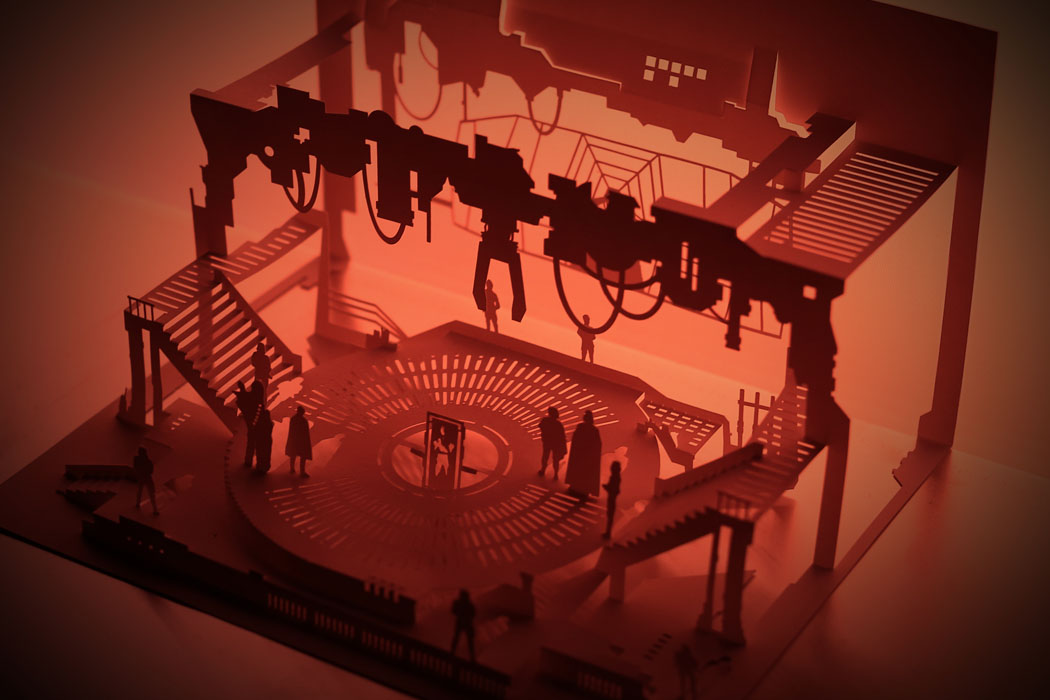 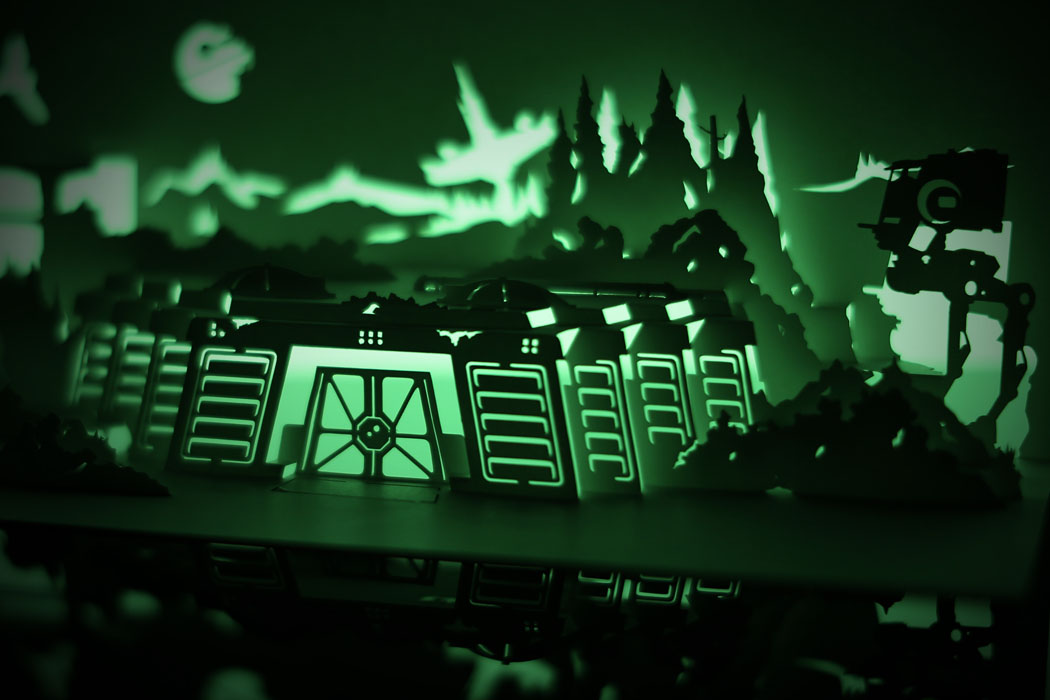 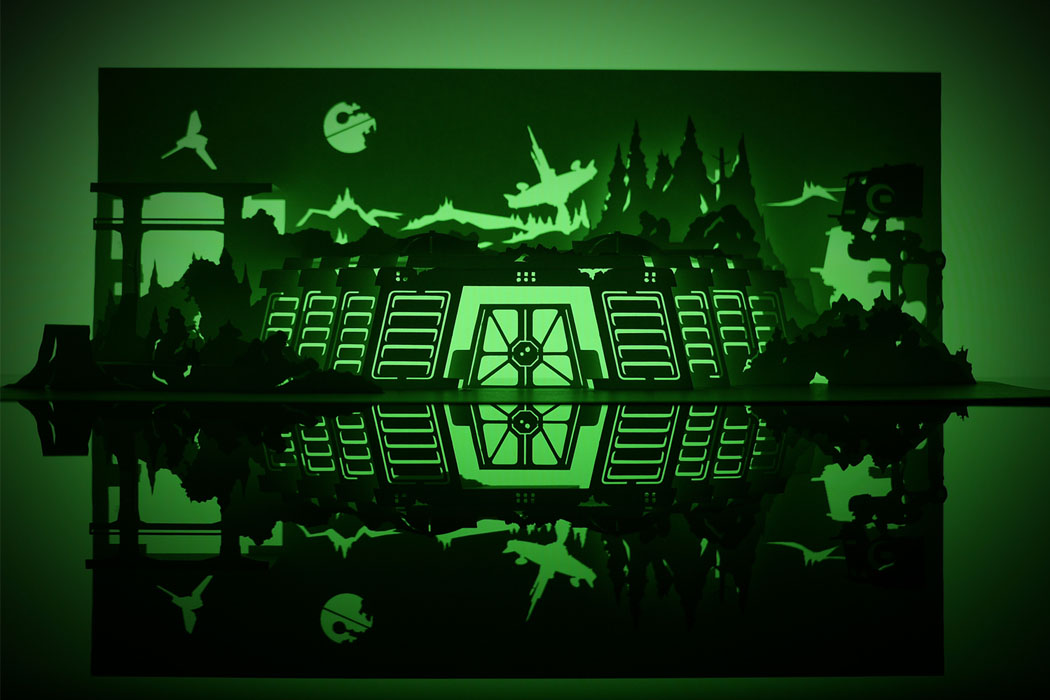 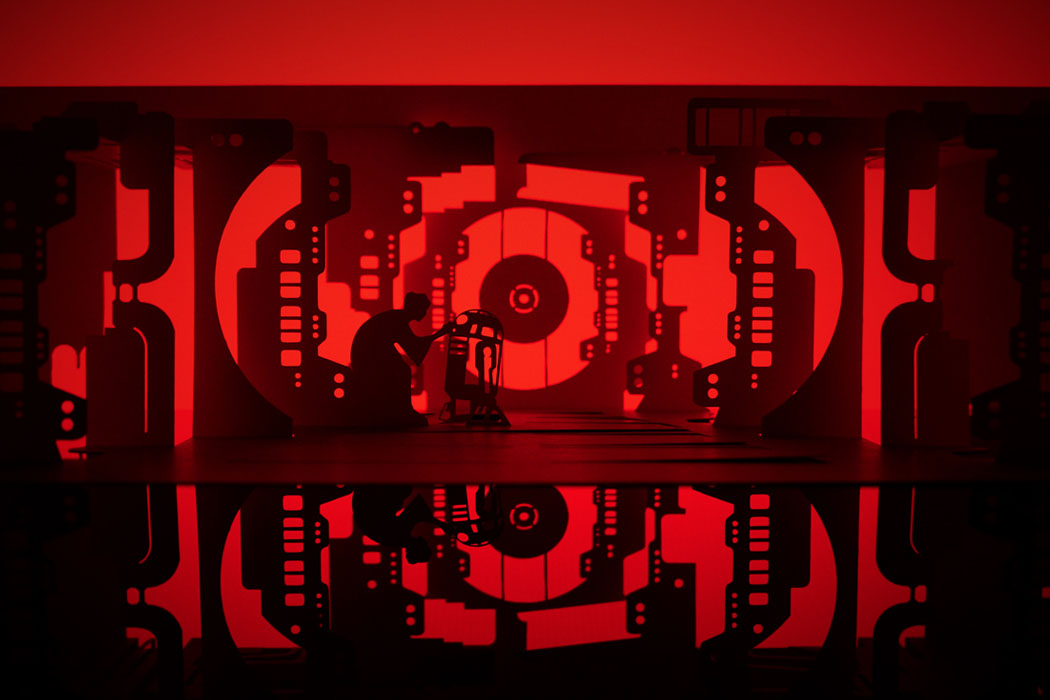 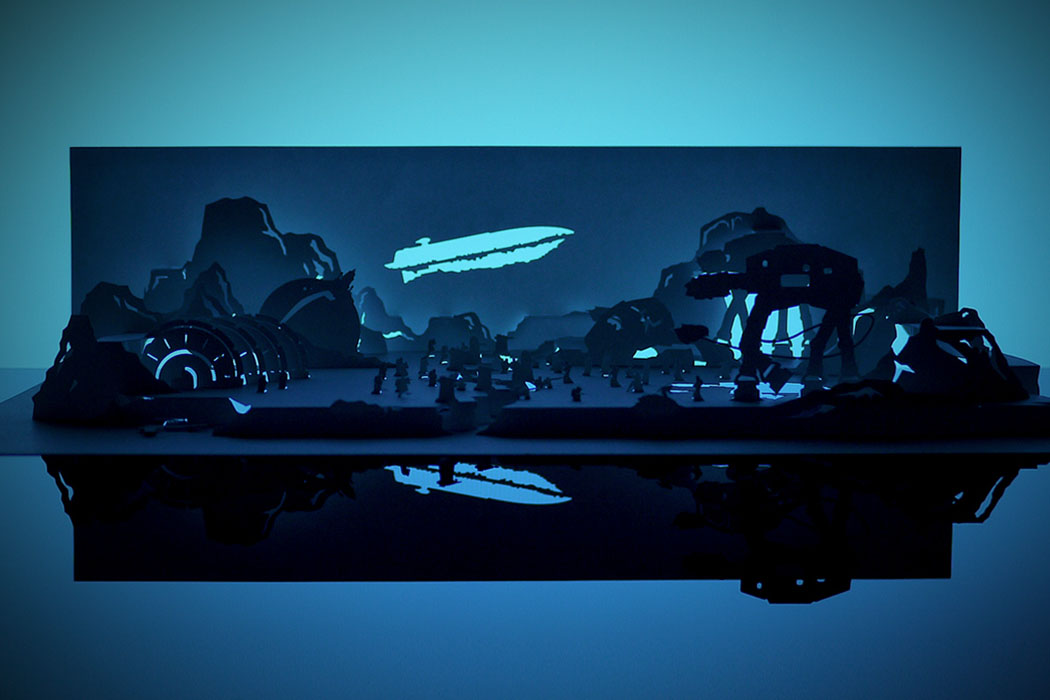 It is little wonder that so many take their inspiration from Star Wars but few can claim to be quite as creative as this first class Cut Scene Project from Paper Dandy. With the intention of raising enough money to have an exhibition of his extraordinary artwork, there is still time to throw your support behind the project over on Kickstarter if you’ve liked what you’ve seen and want to see more.