Coins are something which are becoming less and less prevalent in terms of the sort of money that we carry around but, let’s face it, they are a highly useful form of currency to have on hand and for those of us that still like to have some money in coin form it’s important to have a means of porting them about in style. With this in mind, may we turn your attention to this fantastic looking Paperwallets Magic Coin Pouch.

If you’ve fallen victim to the annoyance of a jangling pocket full of coins and change and have longed for a piece of everyday carry capable of dealing with this issue then you’re in luck because the Paperwallets Magic Coin Pouch is patently exactly what you’ve been waiting for.

Billed as being the most convenient means of accessing your coins on the go, the Paperwallets Magic Coin Pouch has the additional benefit of looking super cool as well and the innovative storage solution for your coins needs to be seen to be believed. Completely reimagining the way in which coins are stored, with the intention of making it considerably less bulky, the PaperWallet Magic Coin Pouch has no no zippers, buttons, or snaps that add unnecessary bulk and, yet, the coins are locked in thanks to the ingenious & simple product design. Take a look at a few more shots below: 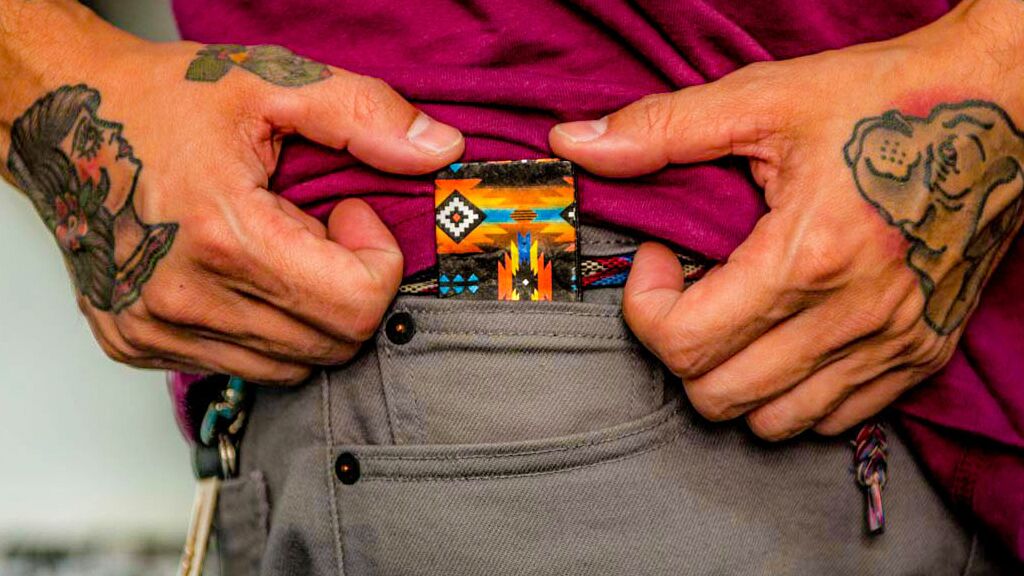 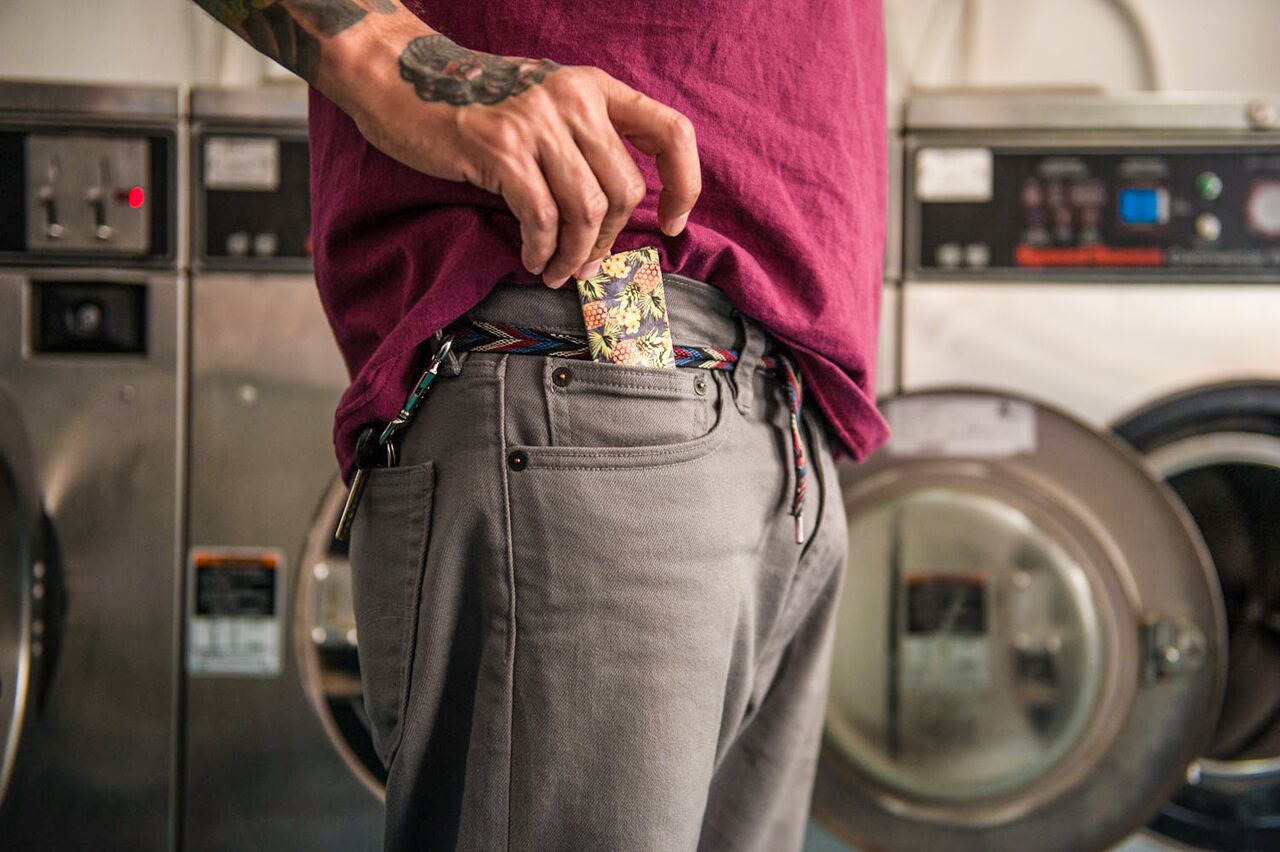 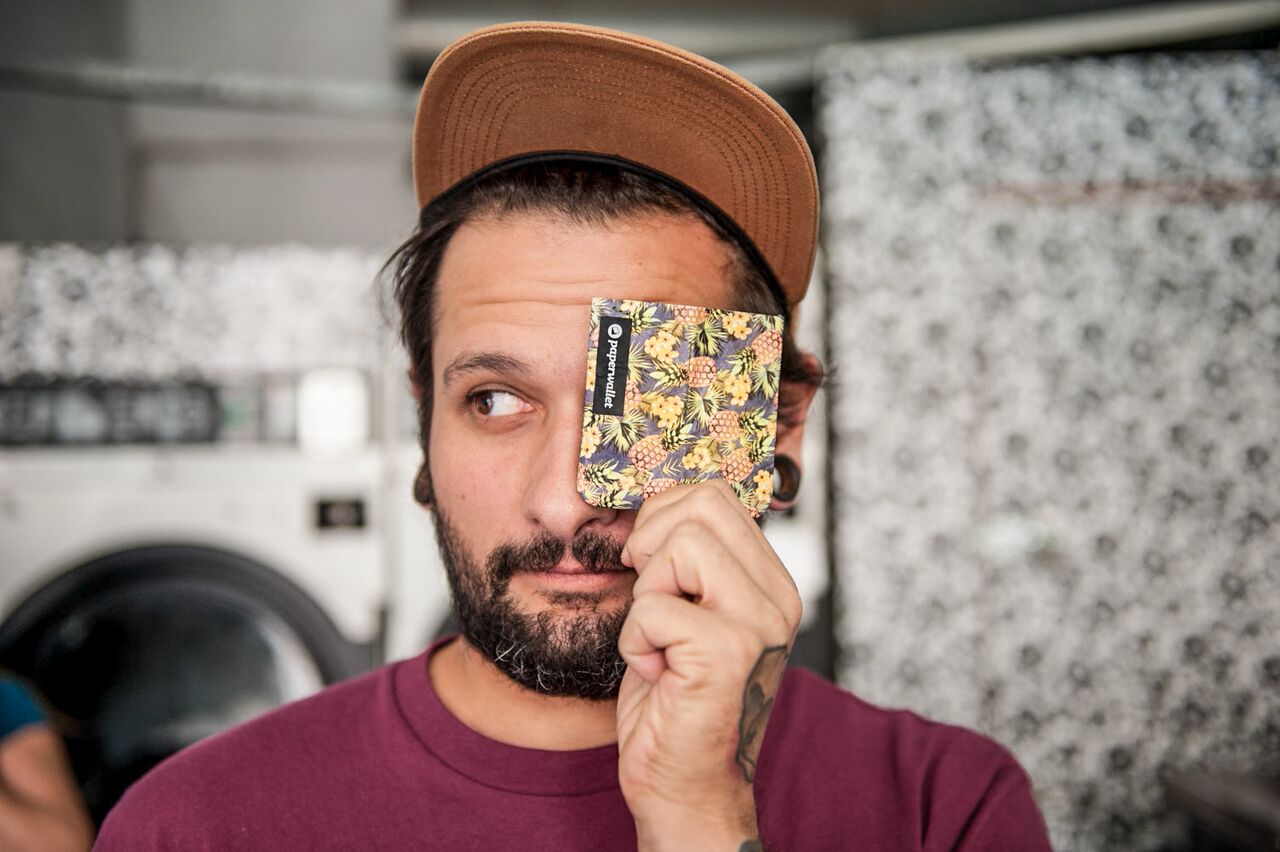 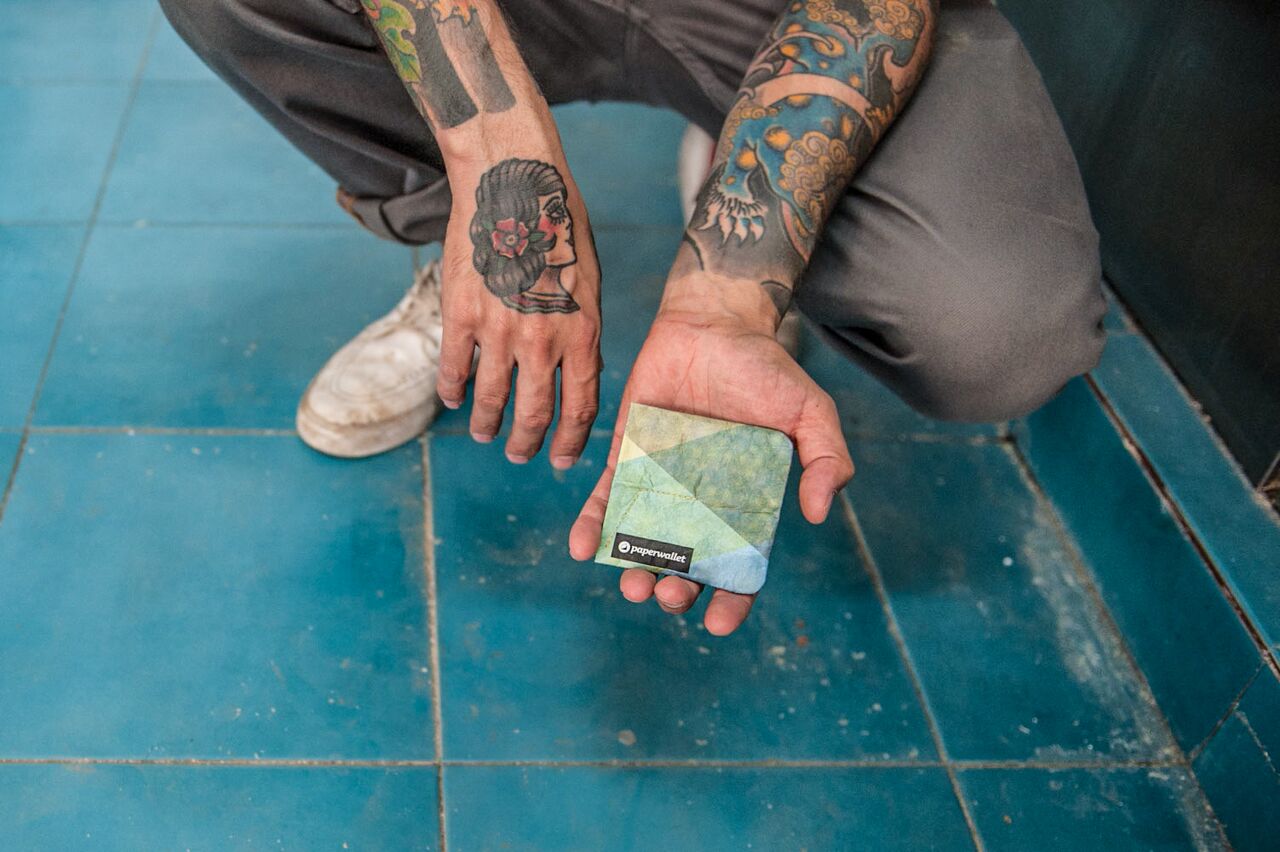 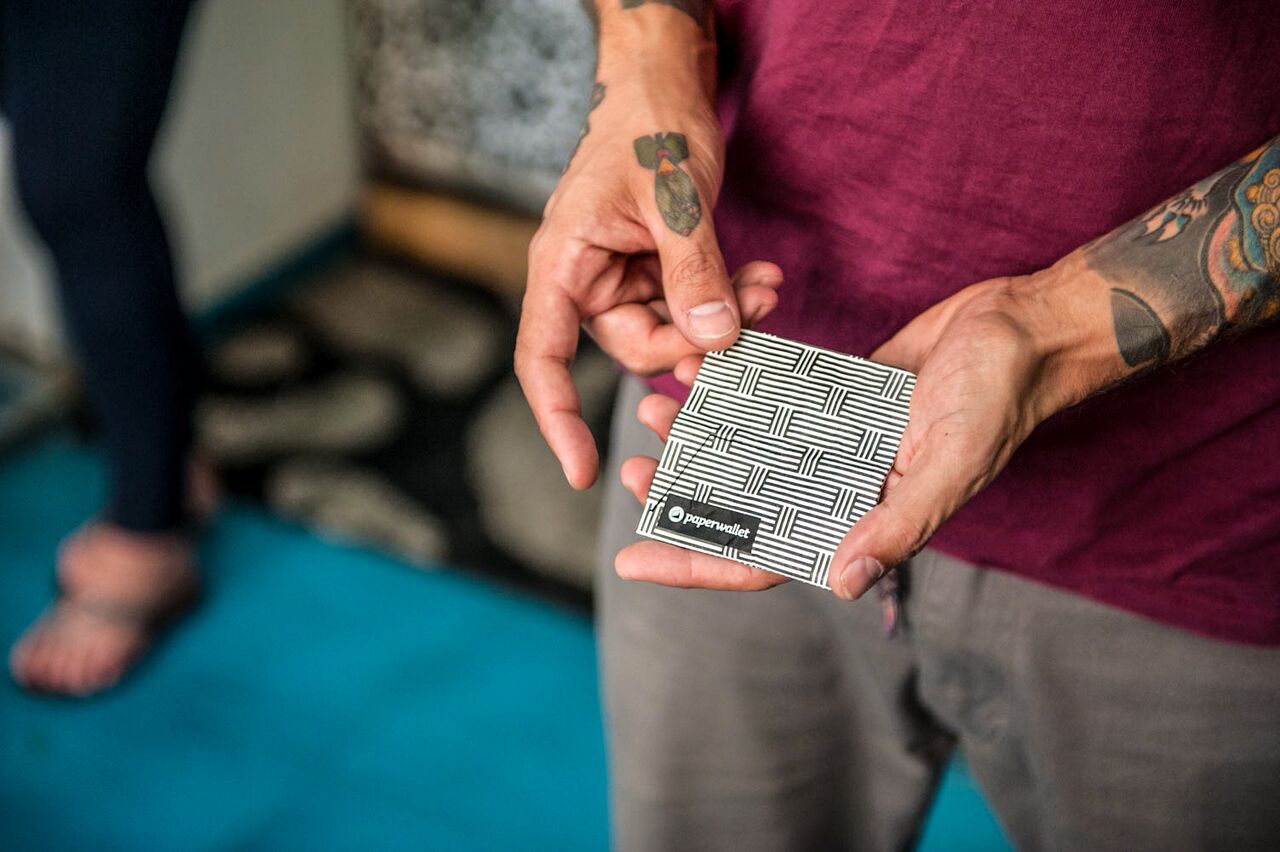 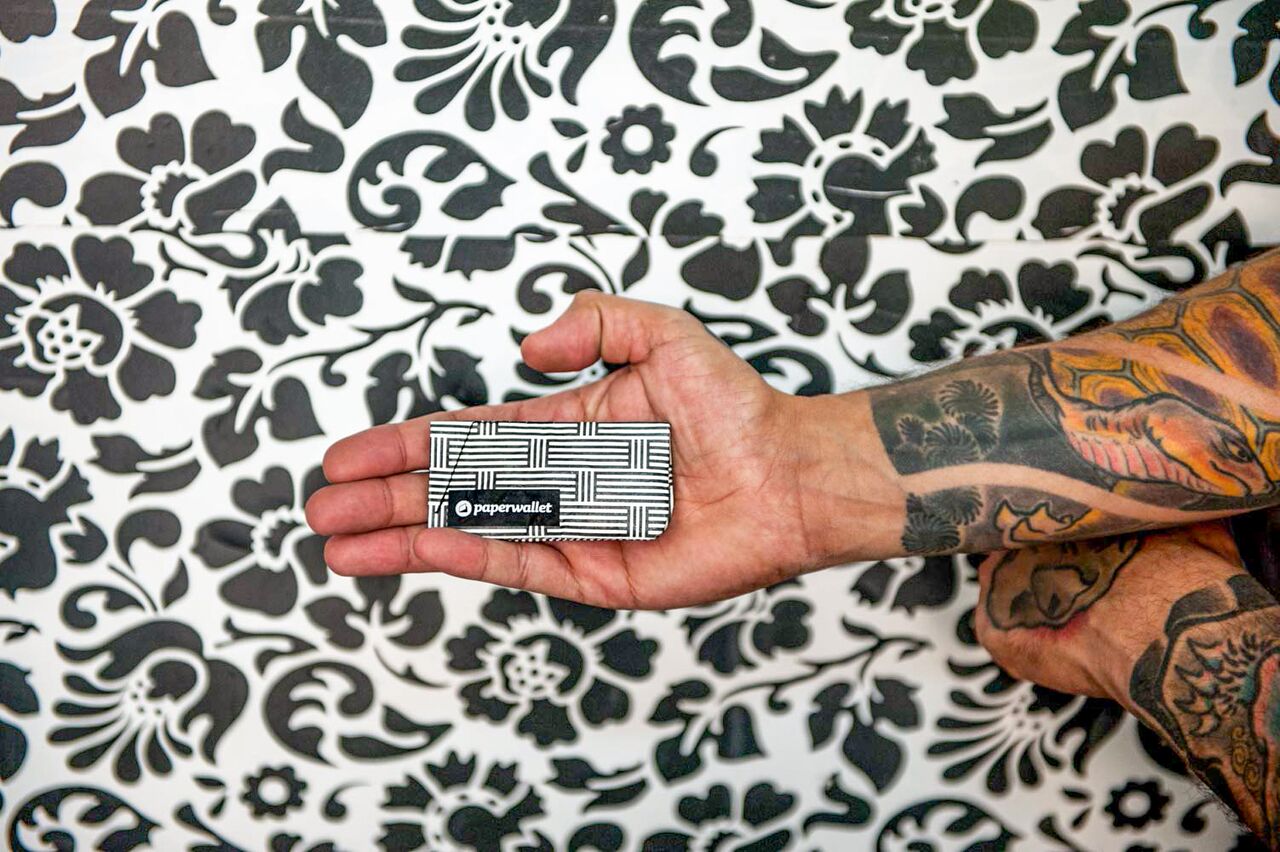 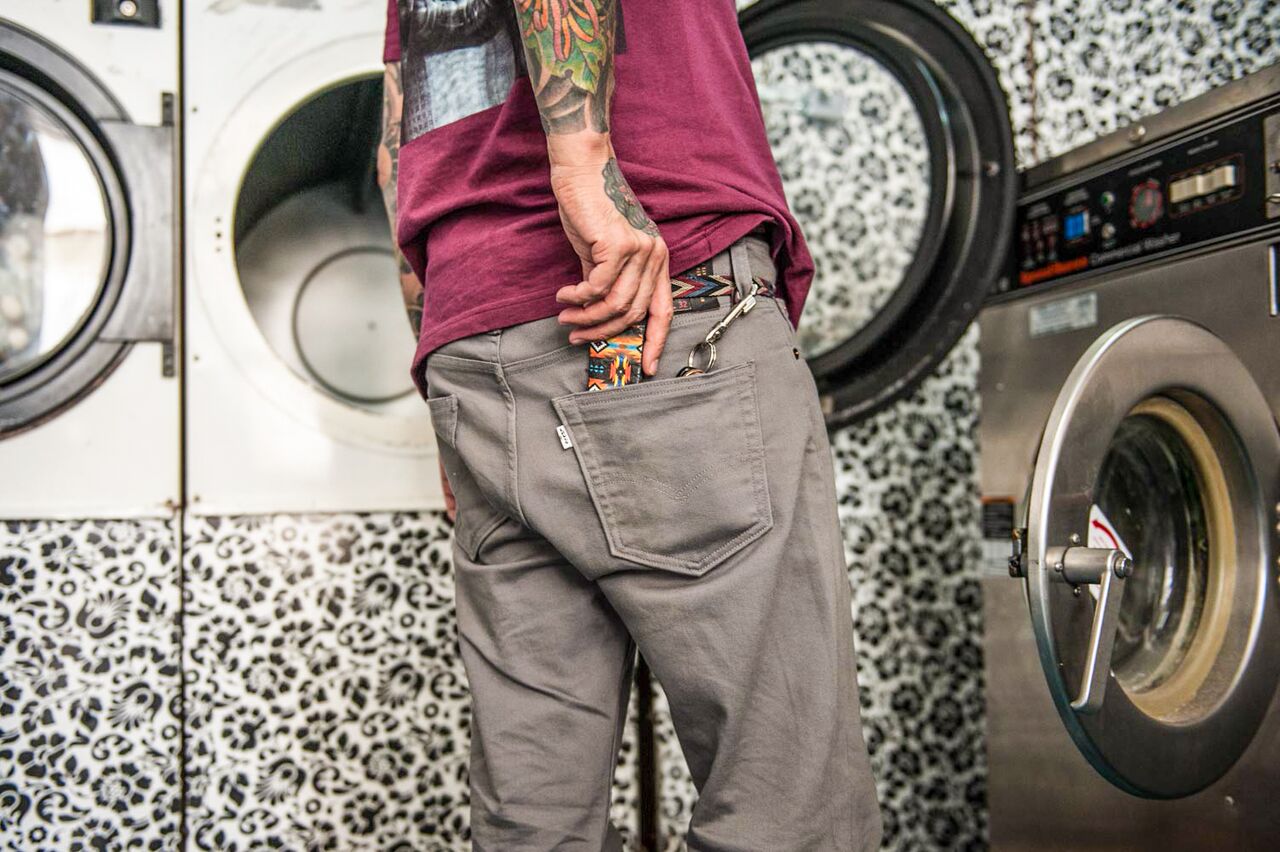 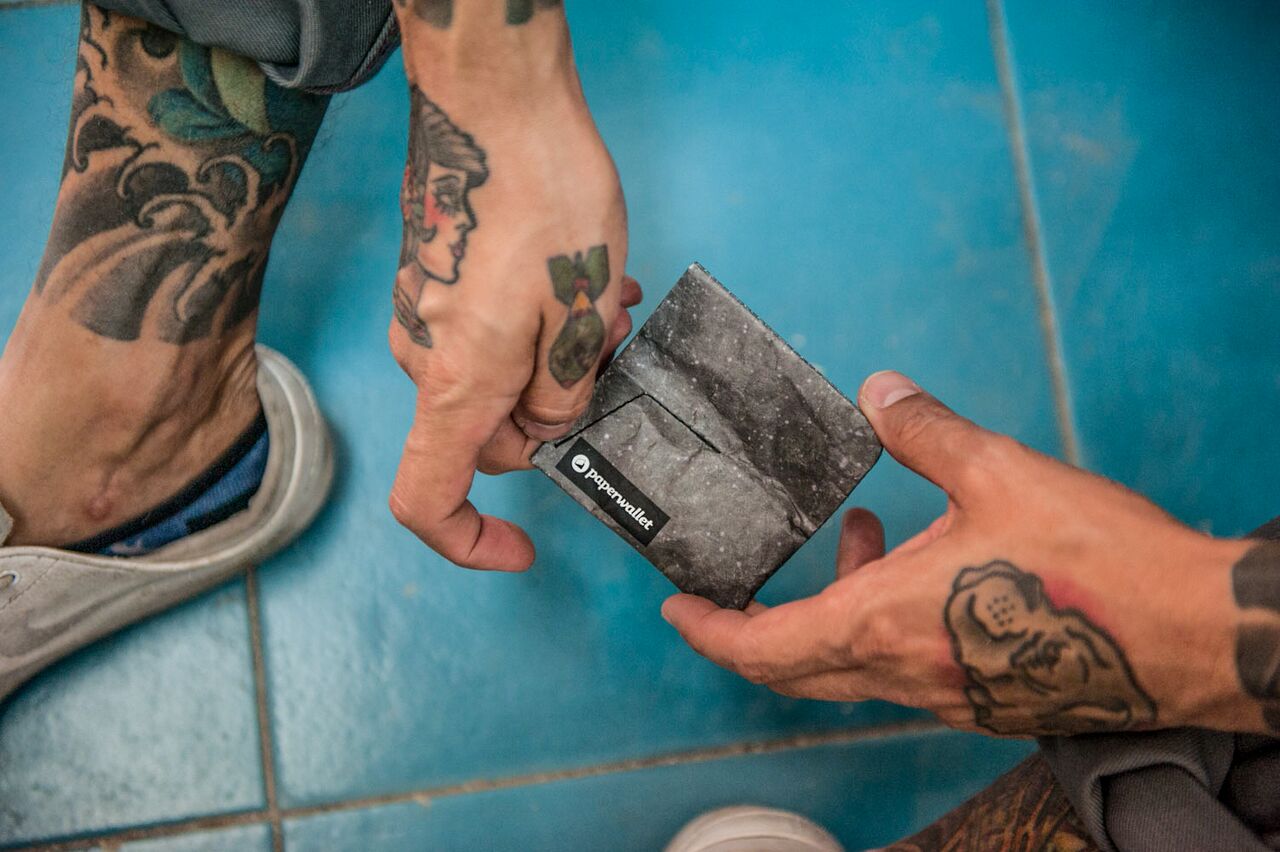 There will be plenty of people out there on the hunt for a functional coin and change solution and the Paperwallets Magic Coin Pouch definitely gets our vote here at Coolector HQ given its superb design features and genuinely functional usage. With sufficient space for up to 20 coins (of most currencies), you’ll be able to carry an abundance of change around without getting weighed down with it as is often the case when carrying coins.

The Paperwallets Magic Coin Pouch doesn’t just carry your coins, it’s also got plentiful space for your notes too and the dimensions of the design are perfectly matched to fit in the mini pocket which is so prevalent in most jeans and trouser types. Robust, stylish and supremely functional, the Magic Coin Pouch from Paper Wallet definitely gets two thumbs up from us here at Coolector HQ.