Following on from the rather awesome dining table from Duffy London that we featured the other day, we’ve got another belting piece of designer furniture which, again, isn’t cheap but does score well in the individuality and awesomeness departments. The piece in question is this rather extraordinary looking Troy Huang New York City Desk.

New York is one of our favourite cities in the world here at Coolector HQ and we were always going to be impressed with something that celebrates the Big Apple so wonderfully well as this first class desk from New York dweller, Huang, really does bring the city to life and for anyone who loves its vibe as much as us will likely want to get their hands on one of these excellent pieces of designer furniture as well.

Troy Huang’s New York City Desk uses 3D printing technology to create the cityscape itself and the construction of the desk is available in a number of different materials to suit your own personal interior design tastes. Check out a few more shots of this stunning piece of designer furniture below: 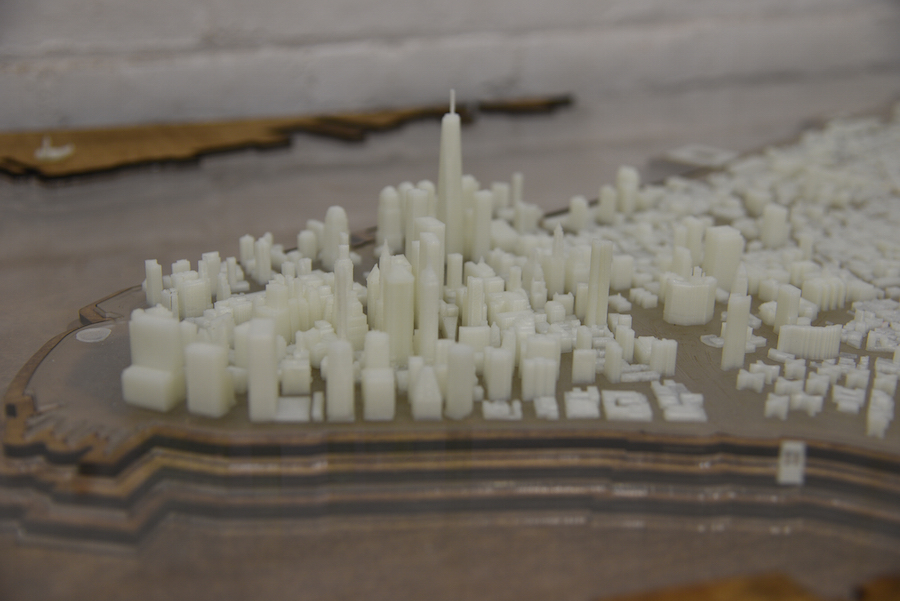 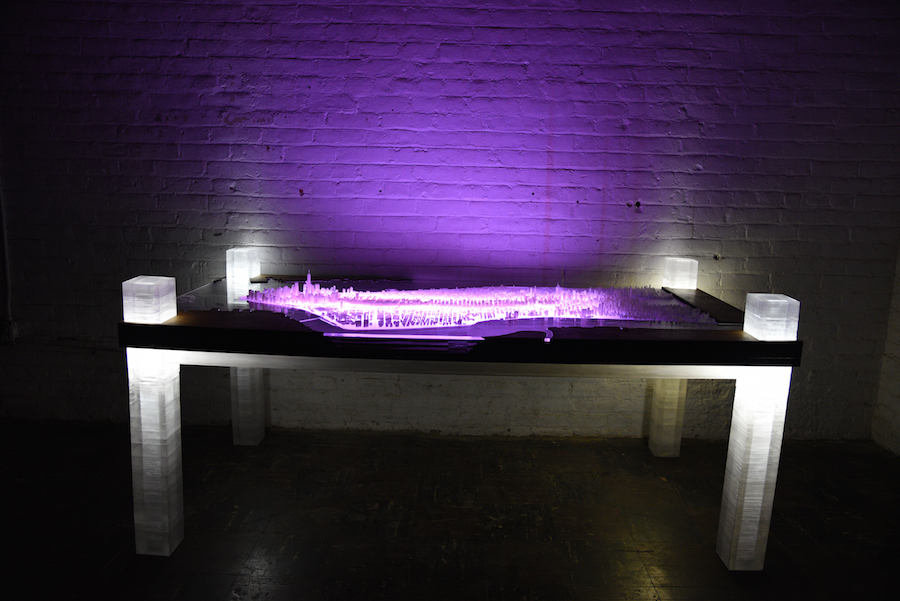 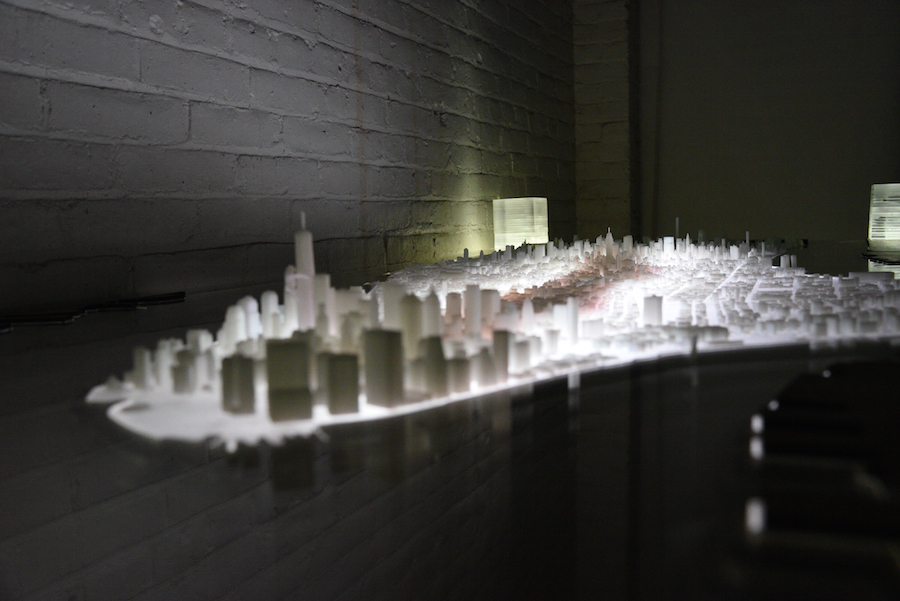 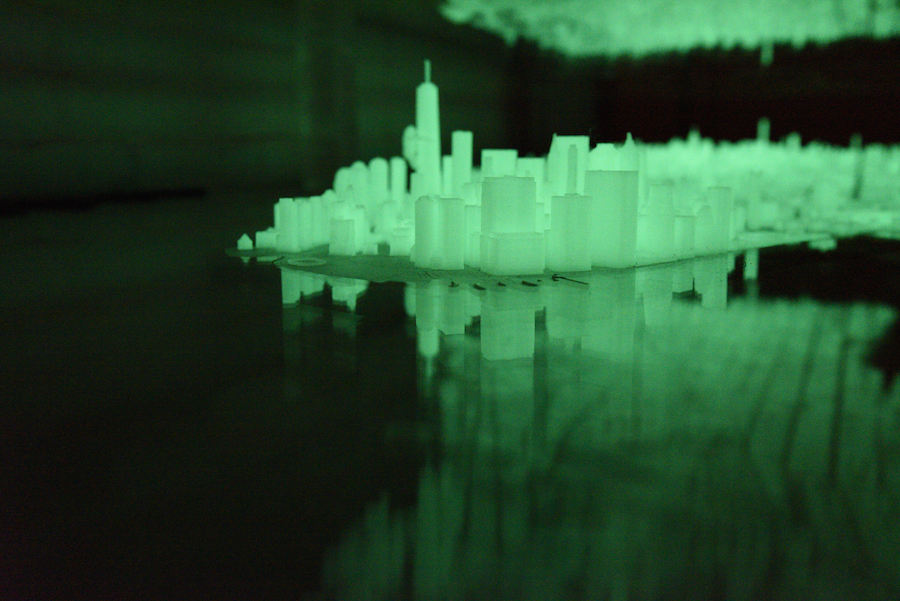 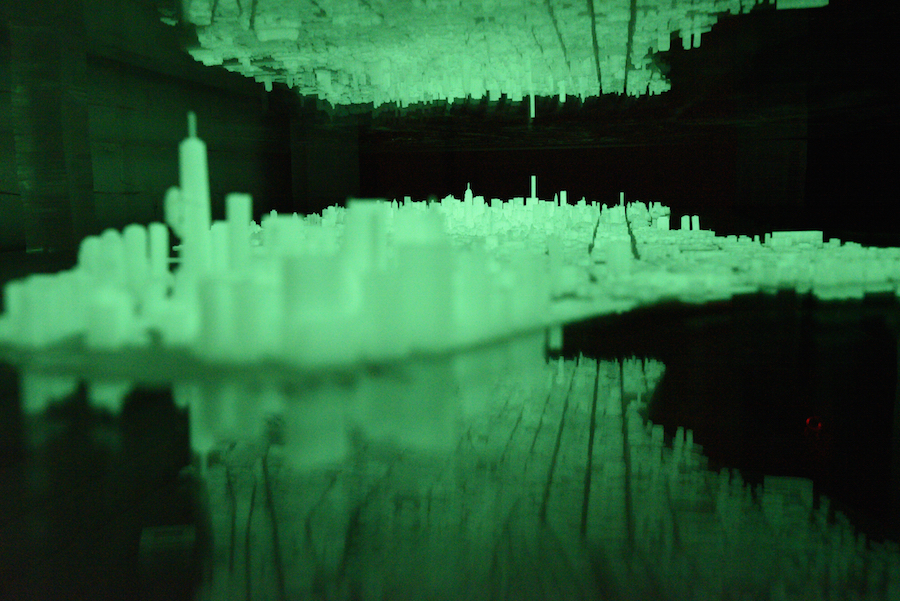 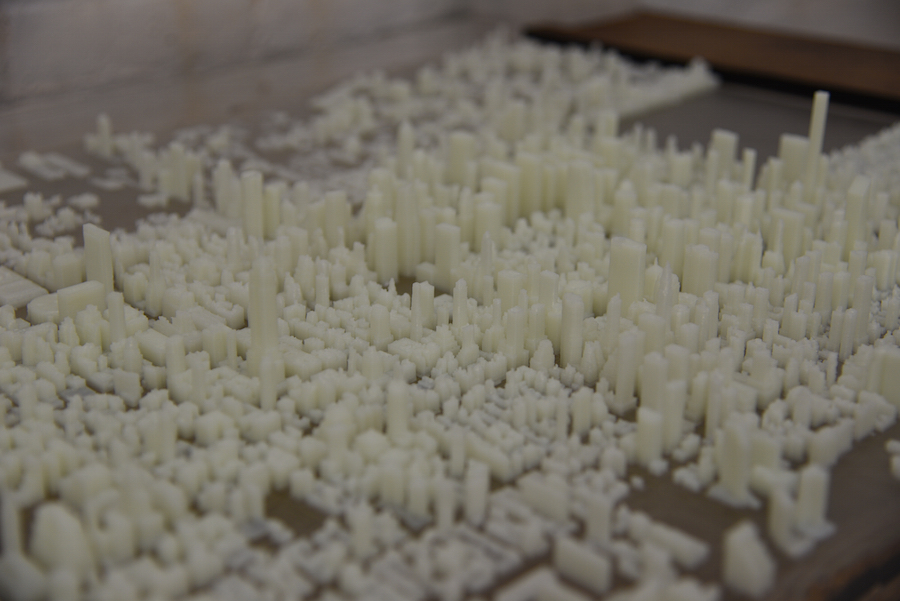 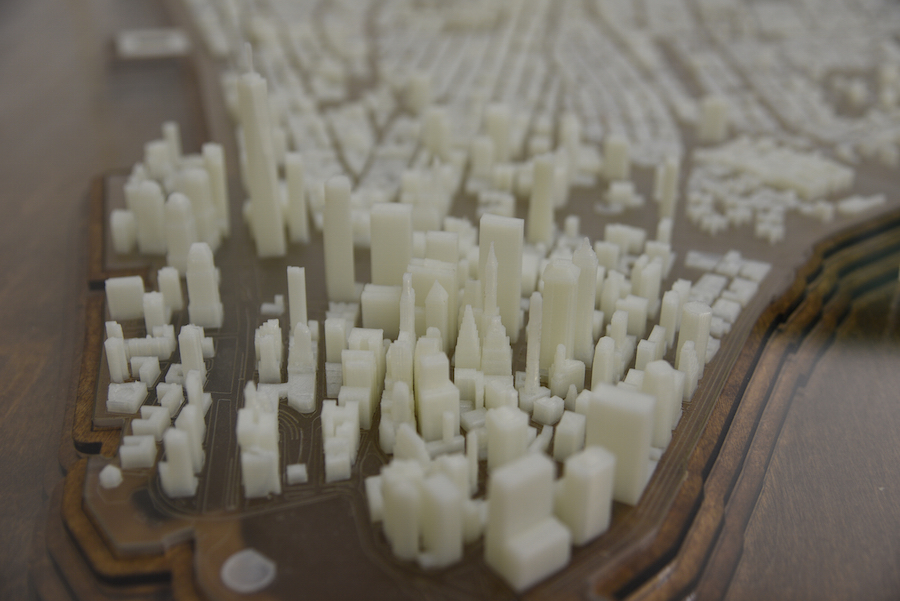 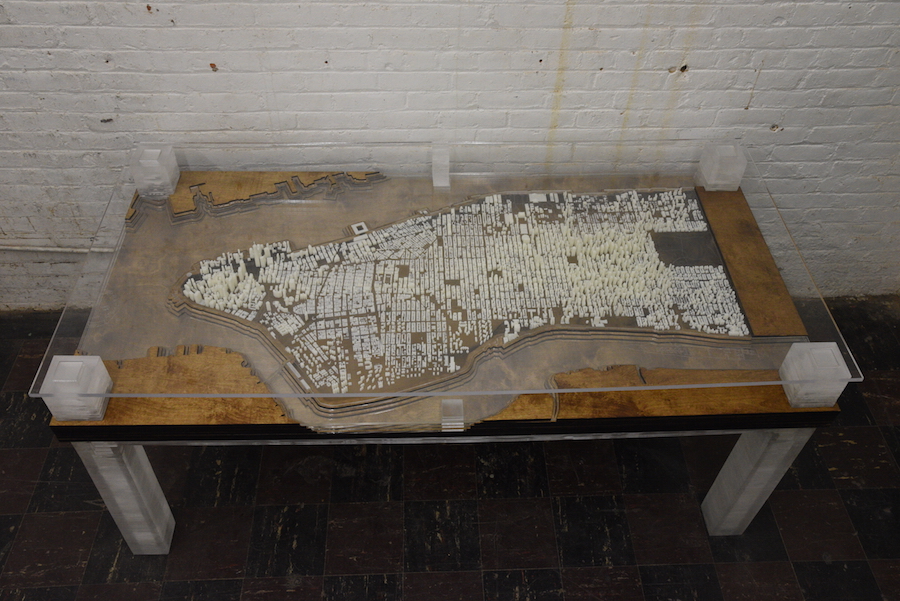 As you may have realised from the images above, there is an either more awesome feature to these fantastic New York desks from Troy Huang – namely that the 3D printed cityscape of the Big Apple is made from a glow in the dark filament so it will actually come to life when you shut the lights off for the evening. A stunning and jaw-dropping piece of designer furniture and one that we’re huge fans of here at Coolector HQ.