Whilst the great outdoors and craft beer invariably go hand in hand in our opinion here at Coolector HQ, that doesn’t mean to say we were expecting to see one of the leading purveyors of outdoor supplies throwing their hat into the beer-making ring but that’s exactly what we’ve got on our hands with Patagonia Provisions Long Root Ale.

Made in collaboration with seasoned ale makers, Hopworks Urban Brewery, the Patagonia Provisions Long Root Ale puts sustainability at the forefront of its thinking for this delicious looking new drop of the amber nectar.

It is made with the perennial grain Kernza that’s grown using regenerative agricultural practices and whilst it’s not completely new to the beer making industry, it’s far from prevalent so a huge brand like Patagonia highlighting it definitely won’t hurt – particularly if the beer is a mouth-watering as it sounds.

As you’d expect from a brand of Patagonia’s magnitude and standing, their Long Root Ale is made in the right way and is  brewed with organic two-row barley; organic yeast; organic Chinook, Mosaic, and Crystal hops; and Kernza. So, a pretty heavy emphasis on the organic side of things. 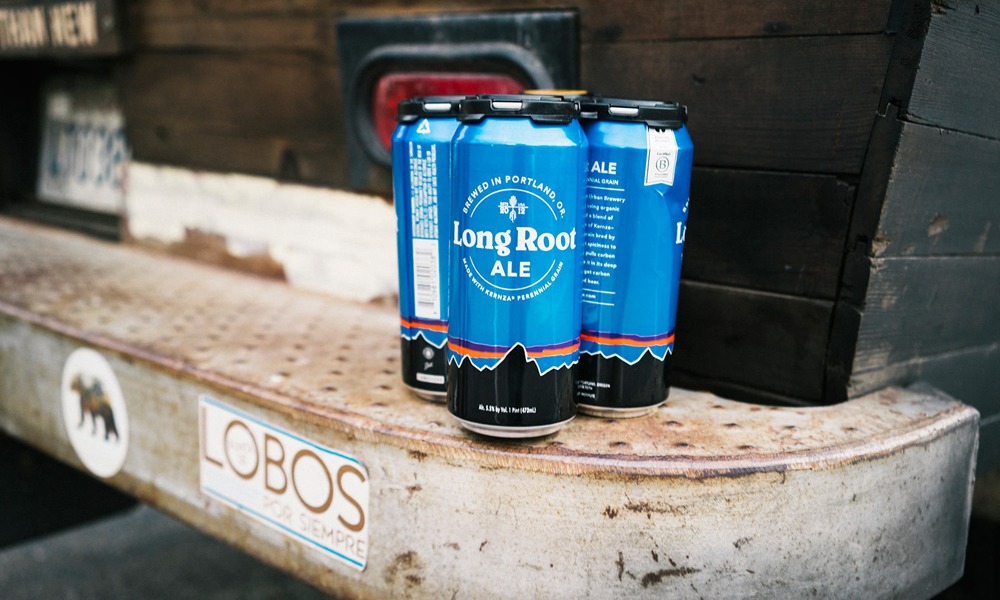 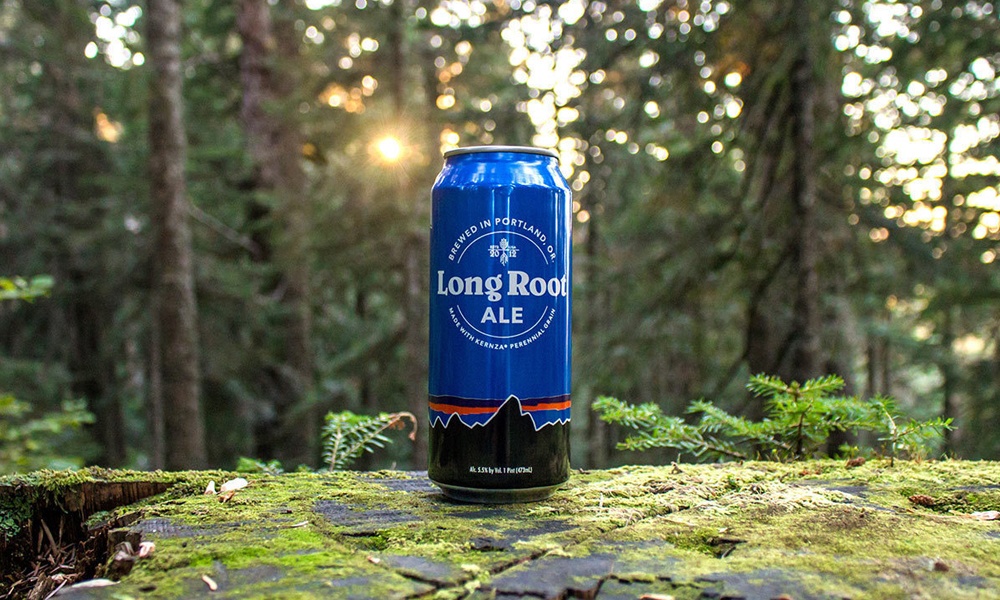 It’s an interesting leap into a new market from Patagonia but one, given their standing with the outdoor community and the outdoor community’s propensity for a craft ale or two, that makes perfect sense. The design of the can is very much in keeping with Patagonia’s colours and logo and will immediately make it stand out on shelves for those familiar with this Californian colossus.

Good Things Come to Those Who Wait

Stealing a line from Guinness’ playbook there but, as it stands, the Patagonia Provisions Long Root Ale isn’t widely available – to be found in just a select few retailers and, of course, Hopwork’s own brewpub – but if it proves successful then surely a wider release will inevitably follow. 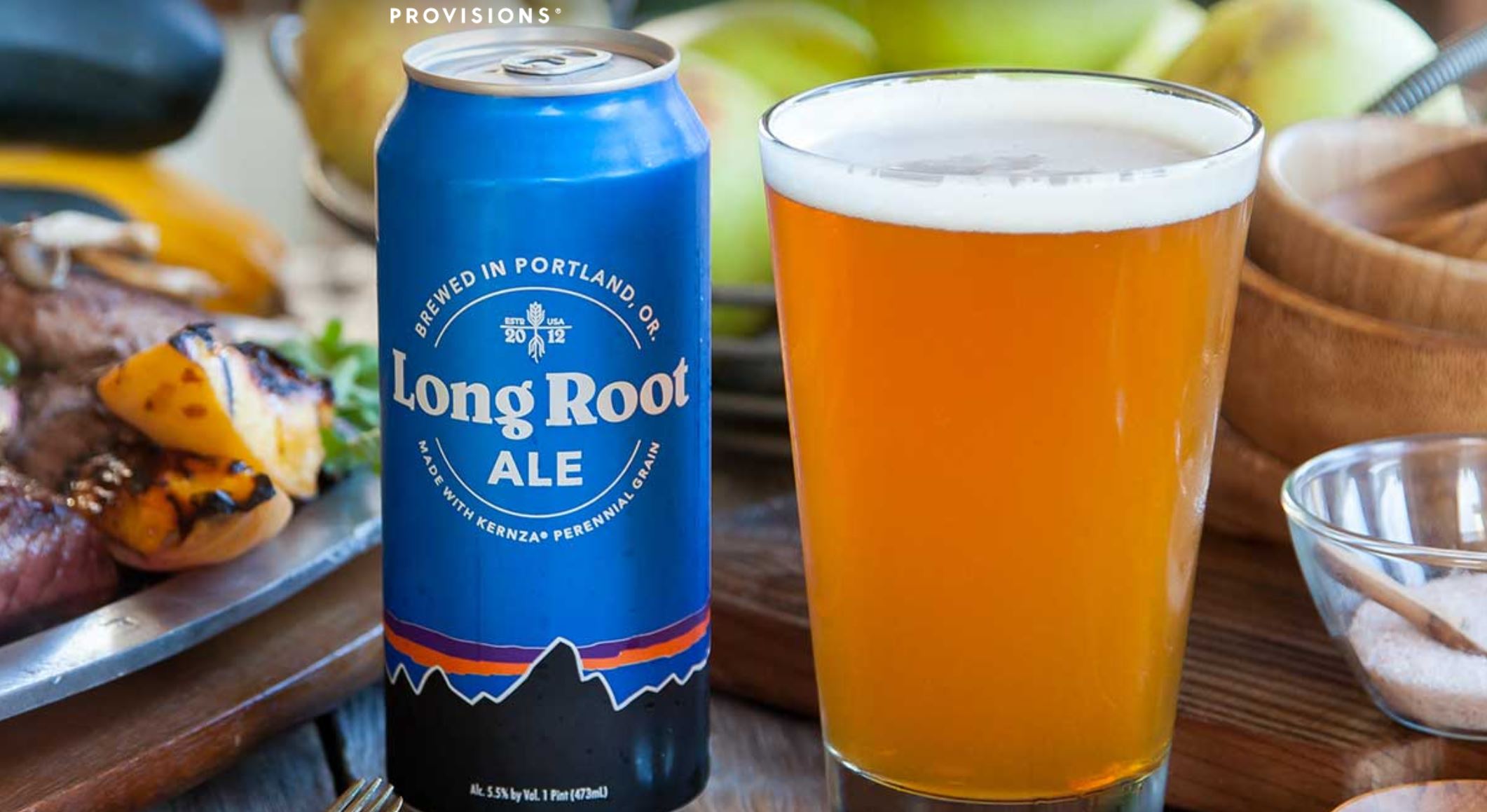 Here’s hoping for a UK release.