You might not have realised it but your wallet might be lacking in the superpowers that you’re after and that’s where ace little accessories like the Phorce Pocket come into play and put many conventional wallets to shame. Billed as a supercharged wallet, the Phorce Pocket is a razor thin wallet that not only gives you access to your cards at the touch of a button, it can also simultaneously charge two of your devices whilst you’re on the go.

The Phorce Pocket is currently undergoing funding over on Kickstarter and the fact that is overflowing with functionality and aesthetic appeal means that there are going to be plenty of men out there looking to upgrade their wallet with something much more suited to the 21st century than their current pocket ally.

The Phorce Pocket boasts sufficient space for seven cards (more than enough for most) and charges thousands of different devices so will always be there for you in a pinch. Check out a few more shots of this ace piece of EDC below: 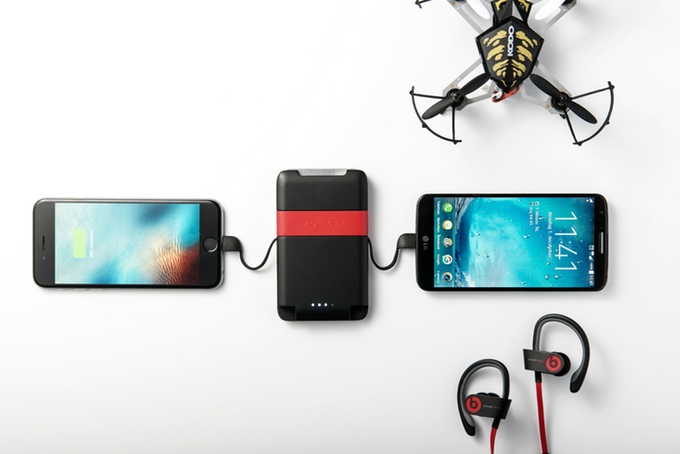 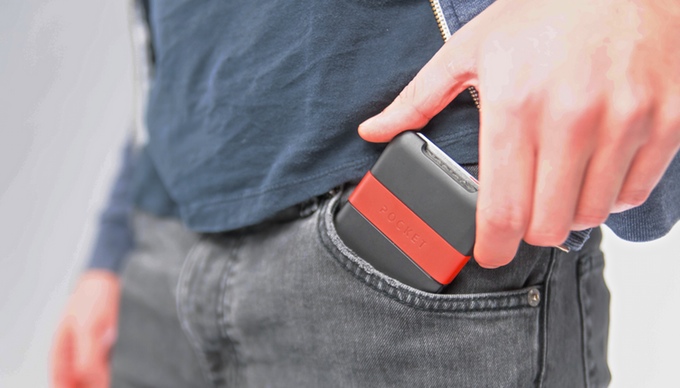 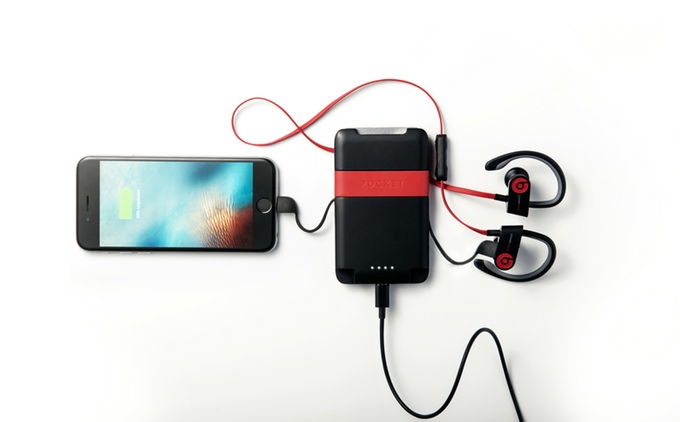 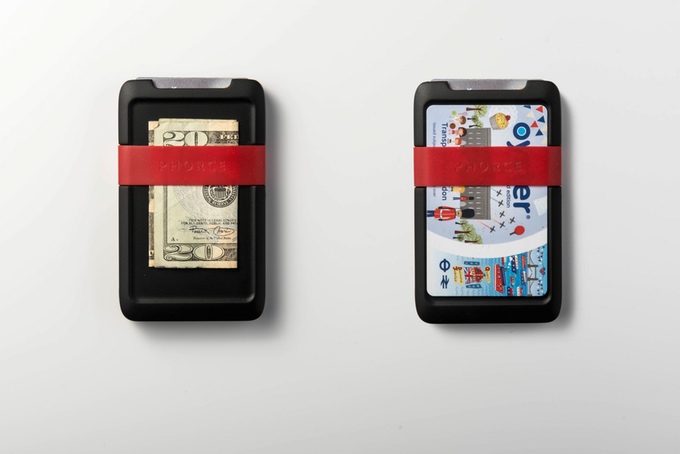 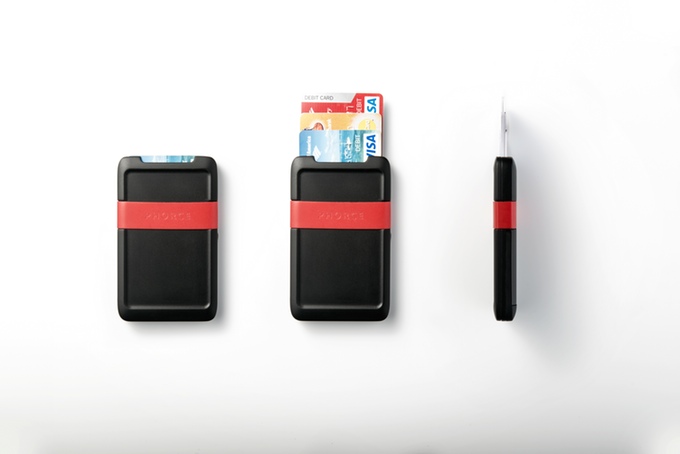 Whilst a technological themed wallet might not be to everyone’s tastes, it’s definitely right up our street at The Coolector and given the frequency with which we drain our phone batteries, it could be somewhat of a godsend. The Phorce Pocket still has time to be supported over on Kickstarter and if you’re in the mood for a minimalist wallet with gadgety overtones then this will tick all of the right boxes.