We’ve seen our fair share of machines that have been made to make the craft beer brewing process at home all the easier but we’ve yet to encounter one that lets you brew your own beer and more or less any other beverage you can think of. Until now that is. Say hello to Pico U, which is a rather impressive looking device which is funding over on Kickstarter now and is a godsend for any drinks enthusiasts looking to make their own brews at home. 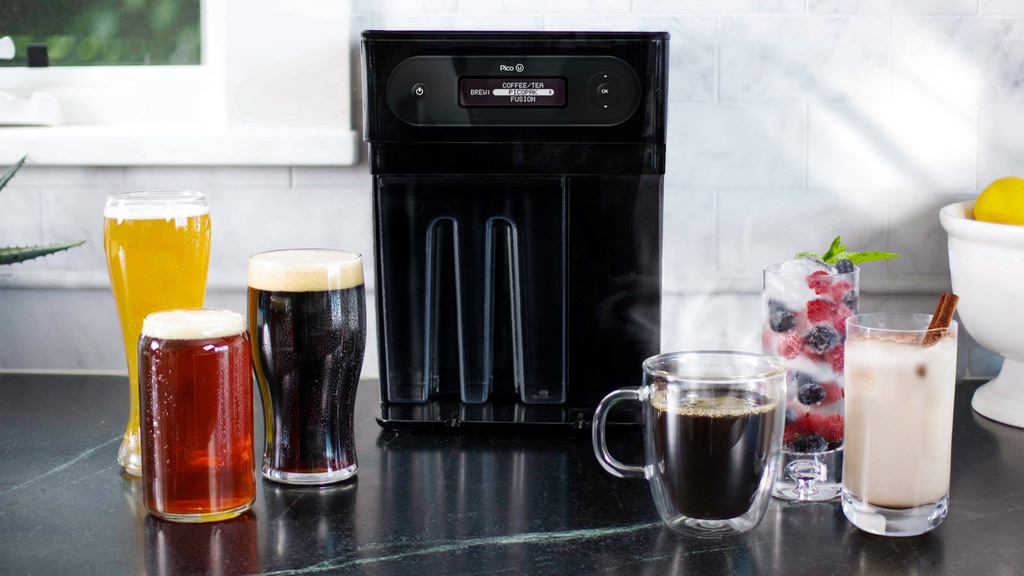 The Pico U is an amazing machine with a tagline of “Brew Everything” that is certainly applicable given its capabilities. This superb looking device doesn’t just assist you on your craft beer journey as it also lets you create coffee, tea, kombucha, dry soda, fusion, energy, and health drinks simply in your own home. It’s not surprising to see that it has been incredibly popular on Kickstarter because it really is one of the most versatile drinks devices imaginable. And we want one real bad.

There are so many different ways that the Pico U can be used and it is billed as the world’s first universal brewing machine and that’s something that certainly sets it apart from the competition. In essence, this innovative device is a smart and compact brewing machine which will make it simple to craft your favourite tipples and beverages: From your first cup of coffee or tea in the morning to a kombucha or yerba mate afternoon pick-me-up to delicious pints of fresh craft beer to round things off at the end of the day. It is this level of versatility which makes the Pico U a real game changer. 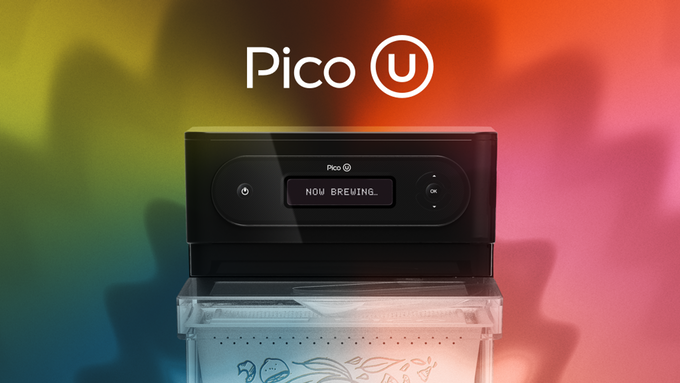 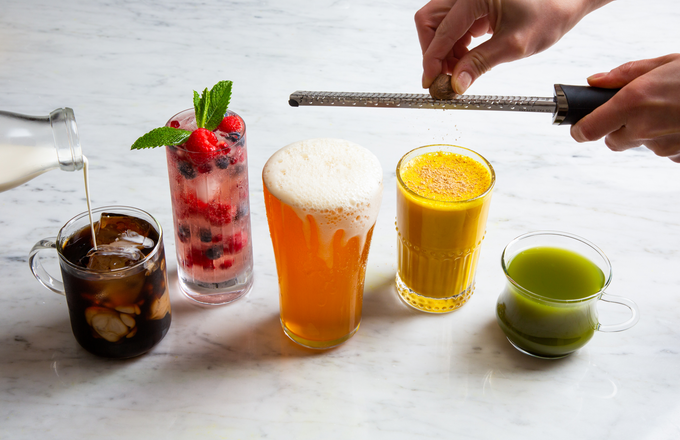 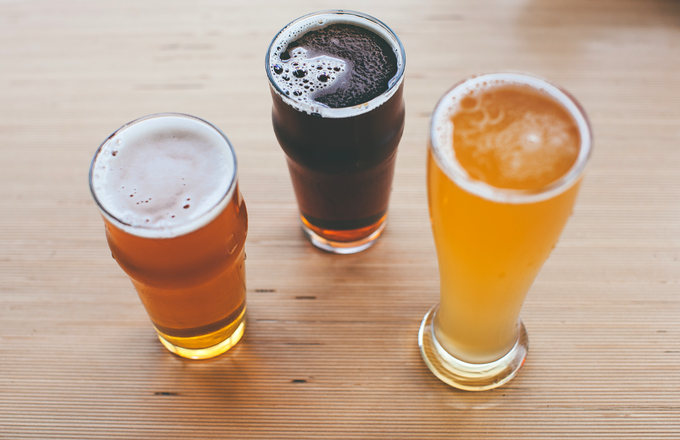 Needless to say, it is the Pico U’s craft beer brewing capacity that has most garnered our attention here at Coolector HQ and it achieves this through a full-size step filter and 5-litre stainless steel brew keg, meaning that Pico U is ready to make delicious batches of craft beer at the drop of a hat. Just load the PicoPak of your choice, add water, press the button, and you’re away on your craft beer brewing adventure. It just doesn’t get much easier than that.

Following closely on the heels of its beer brewing abilities is Pico U’s ability to make delicious coffee in the morning. It has a newly-designed, pour-over basket which has the ability to turn your device into the ideal way to brew a perfect cup of coffee all through the day. You can use your own fresh ground coffee, select the type of brew you’re wanting to make and amount, and a fresh cup of coffee is then just a mere 90 seconds away. Perfect for a quick caffeine kick.

In order to deliver the sheer wealth of beverage options on the Pico U brewer, Pico have partnered with hundreds of breweries from around the world to recreate their recipes in order for you to enjoy world-class craft beer in your own home. Such is the number of different beer recipes available, you’ll always be able to try new, mouth watering options and you can even create your own recipes with Pico’s online custom recipe crafter. You can choose from various hops, grains, and special ingredients to design your own delicious beers and that’s something sure to appeal to any amateur craft beer enthusiast out there. 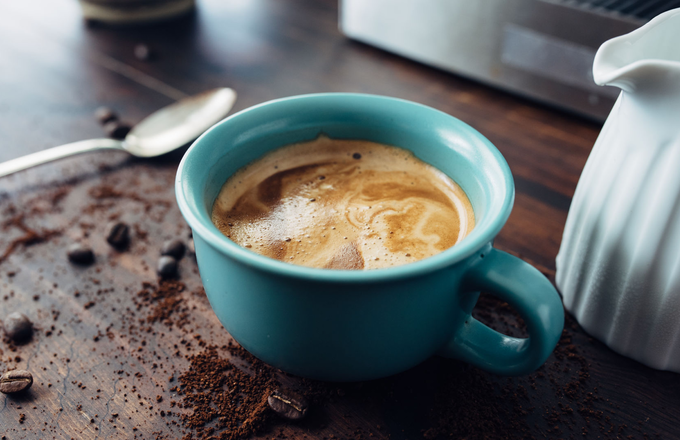 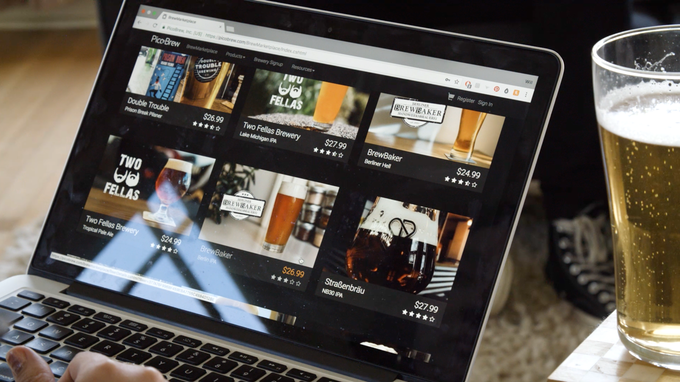 If you love the thought of making your own craft beer but want a device with a touch more versatility and capacity to make other beverages then the Pico U on Kickstarter is definitely the one for you. With prices starting from $200 (for the device that is capable of brewing all beverages) during the Kickstarter campaign, the price is a bargain one for such a comprehensively awesome offering.

Written By
Leo Davie
More from Leo Davie
We make no apologies here at Coolector HQ for our preoccupation with...
Read More