Though baseball isn’t a sport we’ve spent a lot of time playing here at Coolector HQ, it goes without saying that it is one of America’s most popular pastimes and if you’ve got an affinity for the game, this brilliant looking, limited edition Bomber Series from Pillbox Bat Co will be right up your street. The first in a series of artist collaborations, the Bomber Series is based upon the artwork of Zachary Kiernan and will fly off the shelves so you’ll need to move quickly if you want to get your hands on some of these wares. 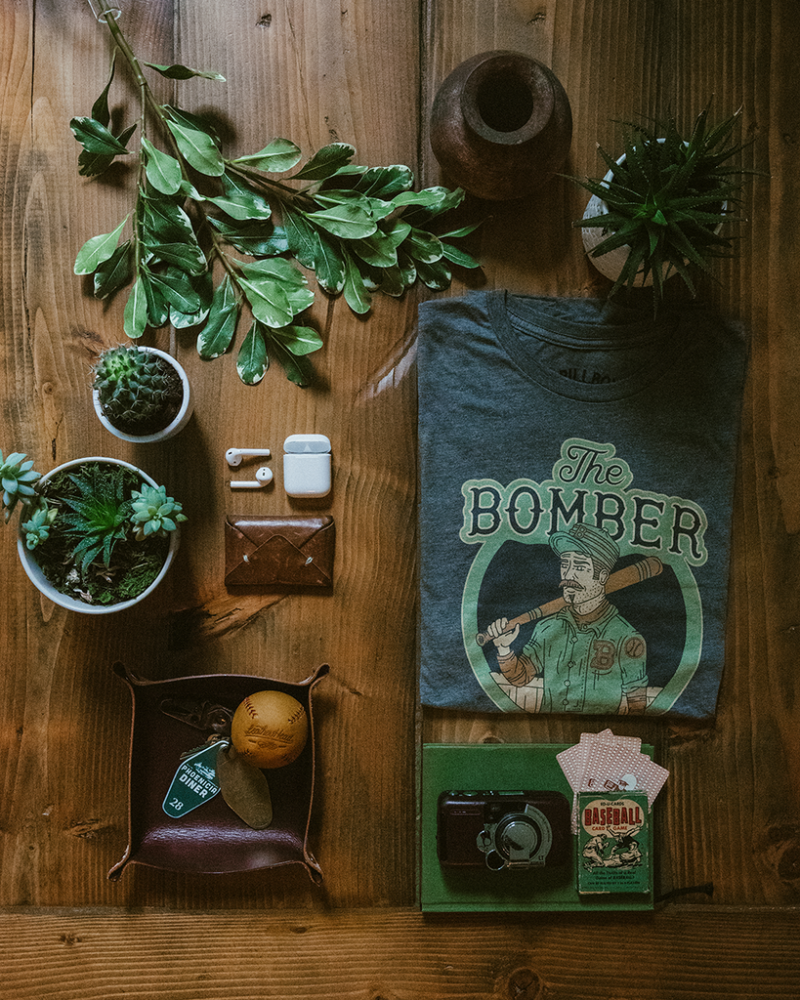 Consisting of a baseball bat and a number of super cool T-shirts, the Bomber Series from Pillbox Bat Co is definitely one of their coolest releases to date and will add a touch of class to any baseball lover’s collection of goods. With just 50 of these limited edition bats being made available for purchase, there is a real sense of exclusivity to the series which merely serves to add to its appeal still further.

Out of the Park

The Bomber Series from Pillbox Bat Co is a brilliant example of handcrafted awesomeness and we’re big fans of it here at Coolector HQ. The “Zachary Kiernan” Artist Series baseball bat really is a true work of art and will turn heads aplenty if you pull it out on the baseball park. It has been designed by Kiernan and then painstakingly painted in house to create such a striking visual impact. 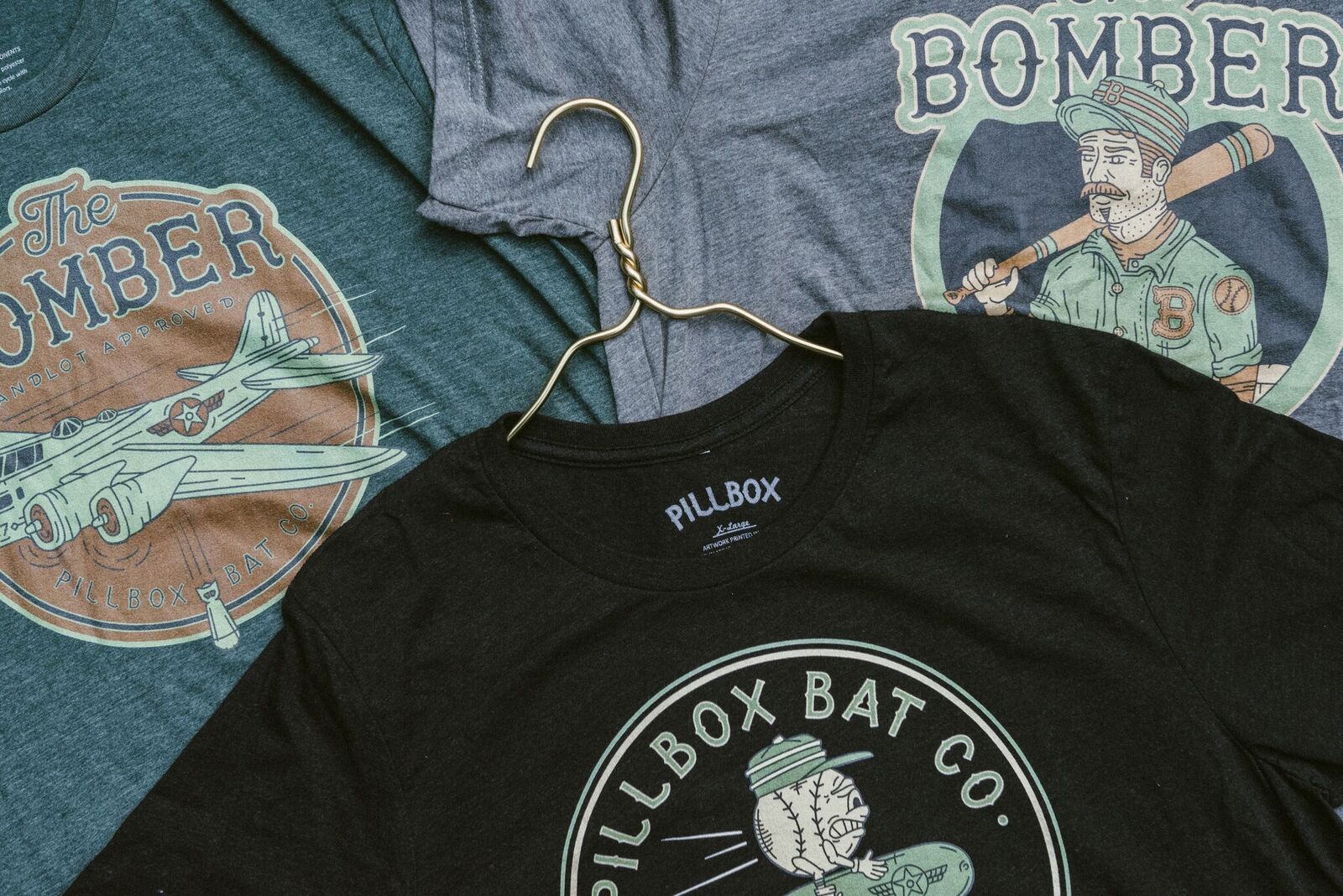 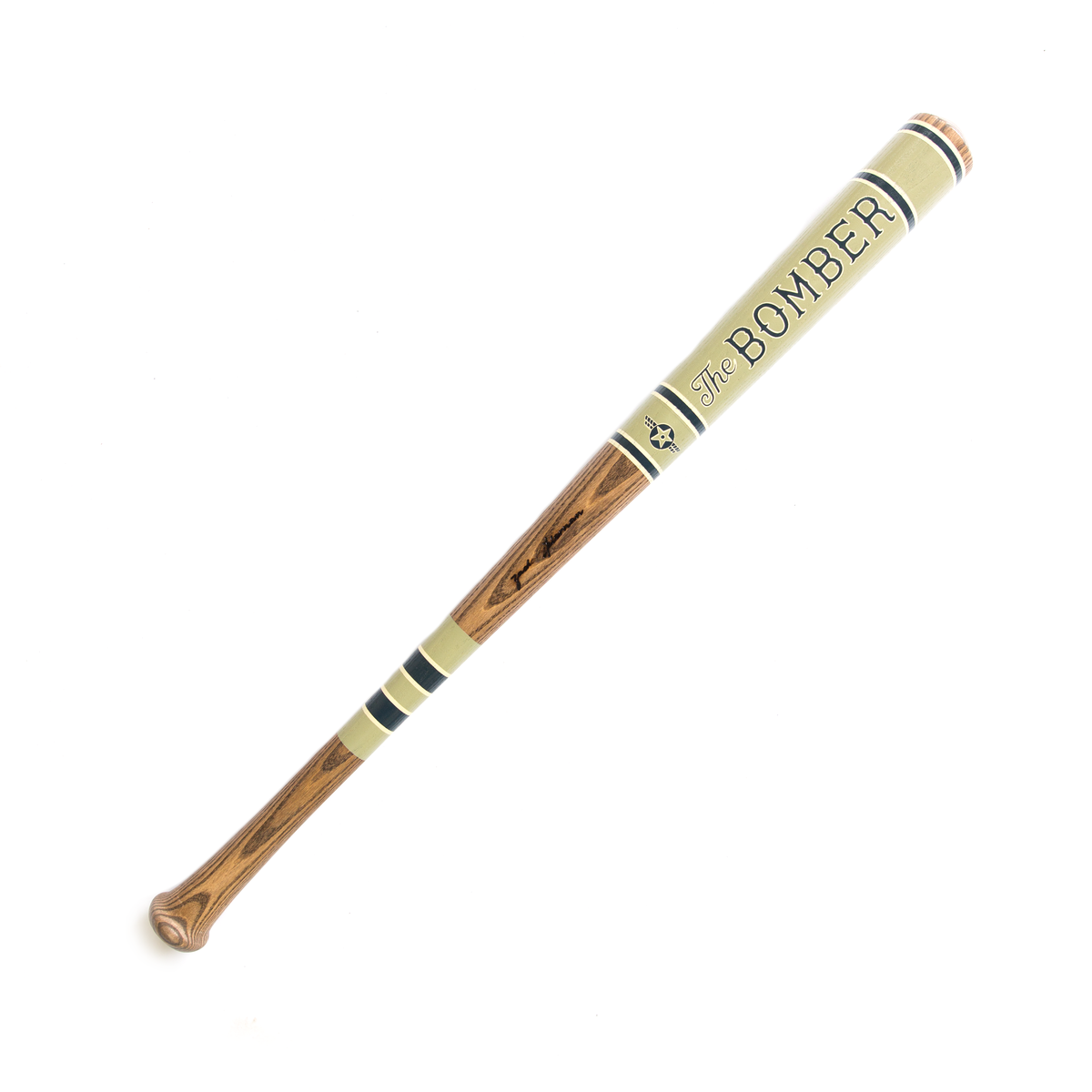 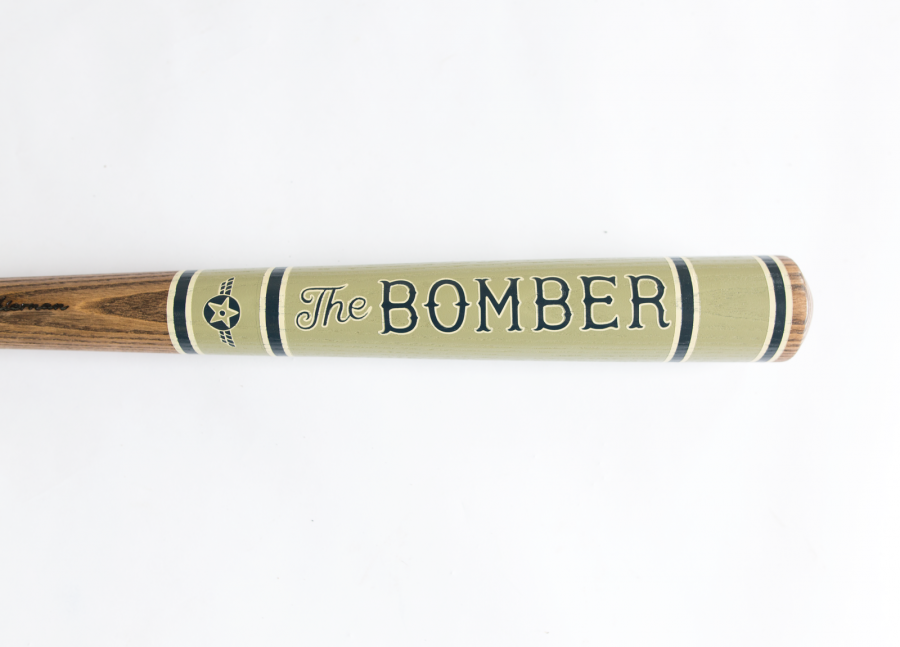 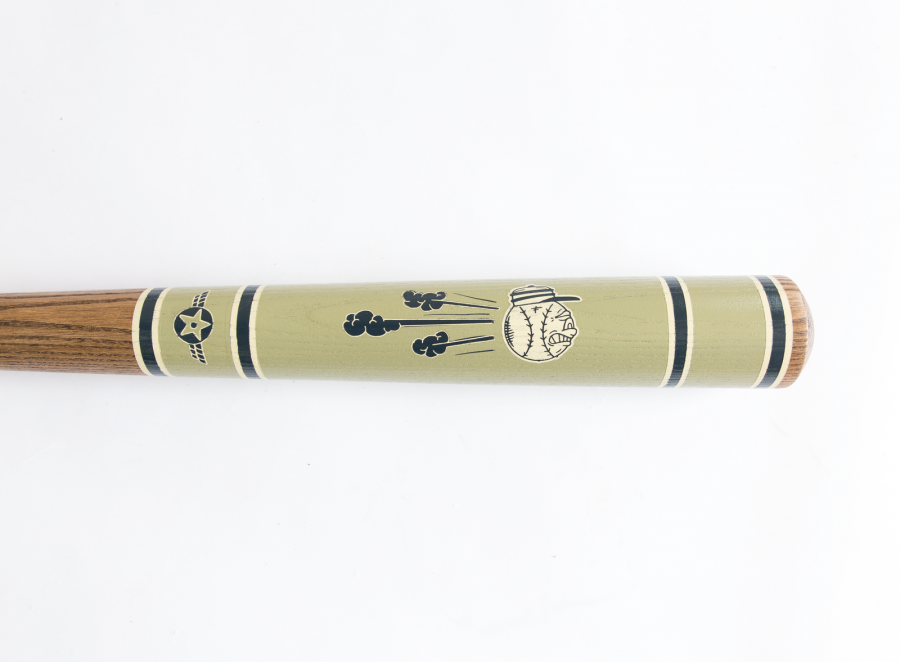 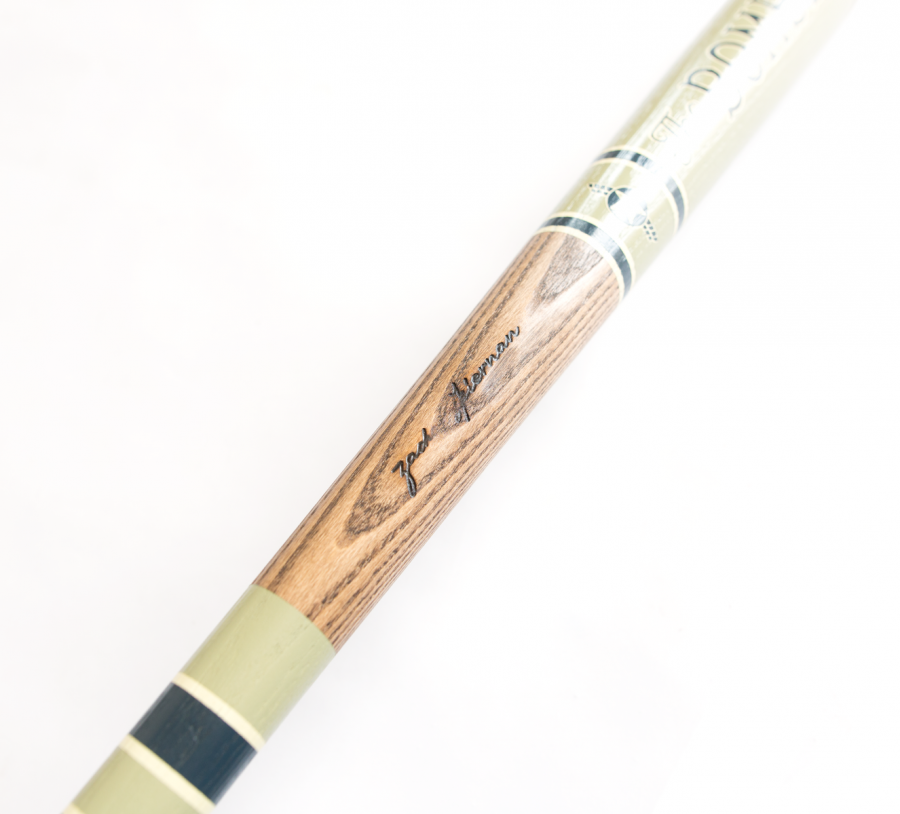 Pillbox Bat Co really wanted to push the envelope of what we could achieve with this bat and they have really done that with the amazing attention to detail inherent throughout the design. The Bomber Series from Zachary Kiernan is a melding of old bomber planes imagery and the nostalgia of just plain hittin’ bombs outta your backyard as a kid. Only 50 of these bats will ever be made so you’ll not want to hang around if you’ve got designs on adding this bat to your collection room. 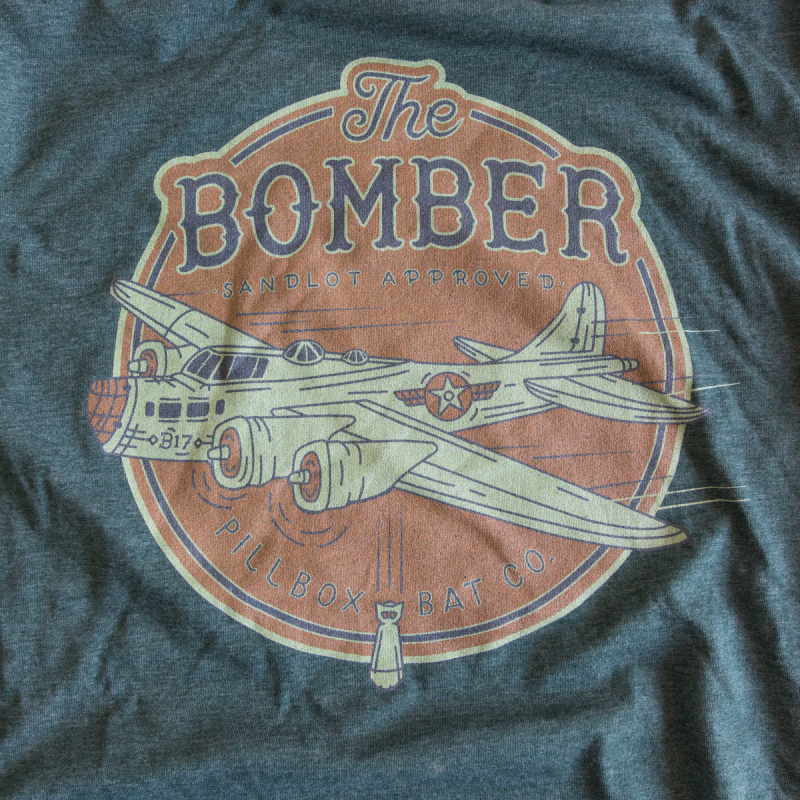 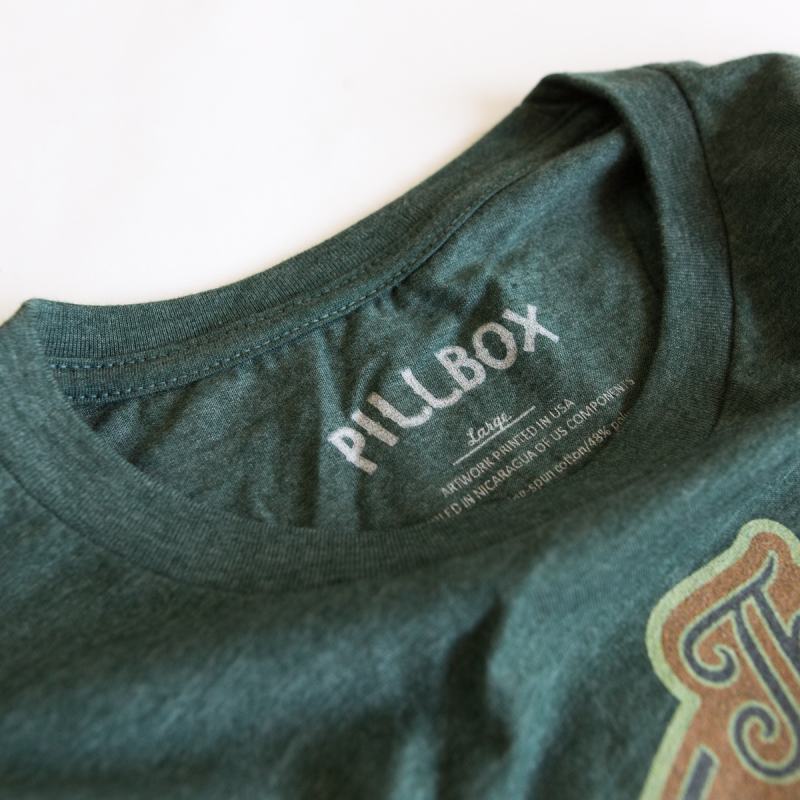 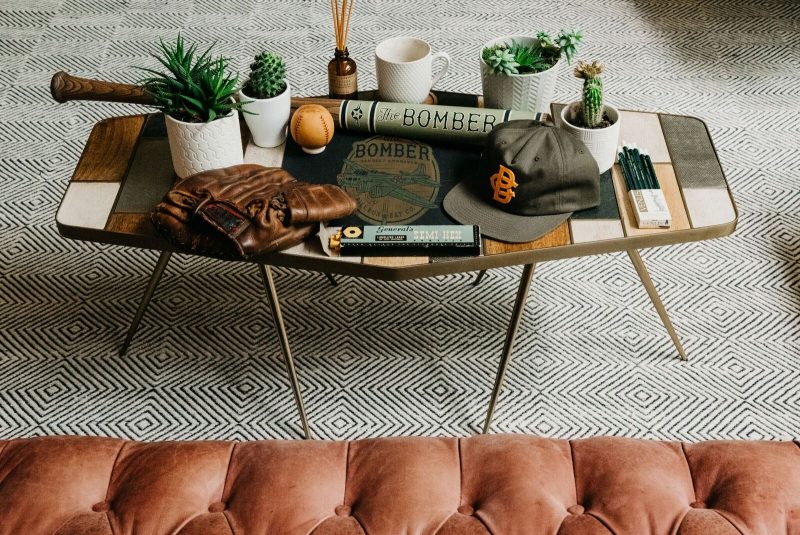 It’s not just the bat that appeals with the Bomber Series from Pillbox Bat Co as there are also a handful of cracking T-shirts to pick from as well and, given our love of illustrative tees here at Coolector HQ, you’ll not be surprised to hear that these are right up our street as well. Boasting a variety of different artwork and a real vintage vibe, these T-shirts are perfect for relaxed autumn afternoons at the tap room and have a great level of comfort to boot.

Baseball fans are probably already aware of the fantastic wares of Pillbox Bat Co but this new Artist Series is going to open them up to a whole new audience. Brilliantly crafted and limited in nature, this top notch collection has really captured our imagination here at Coolector HQ. 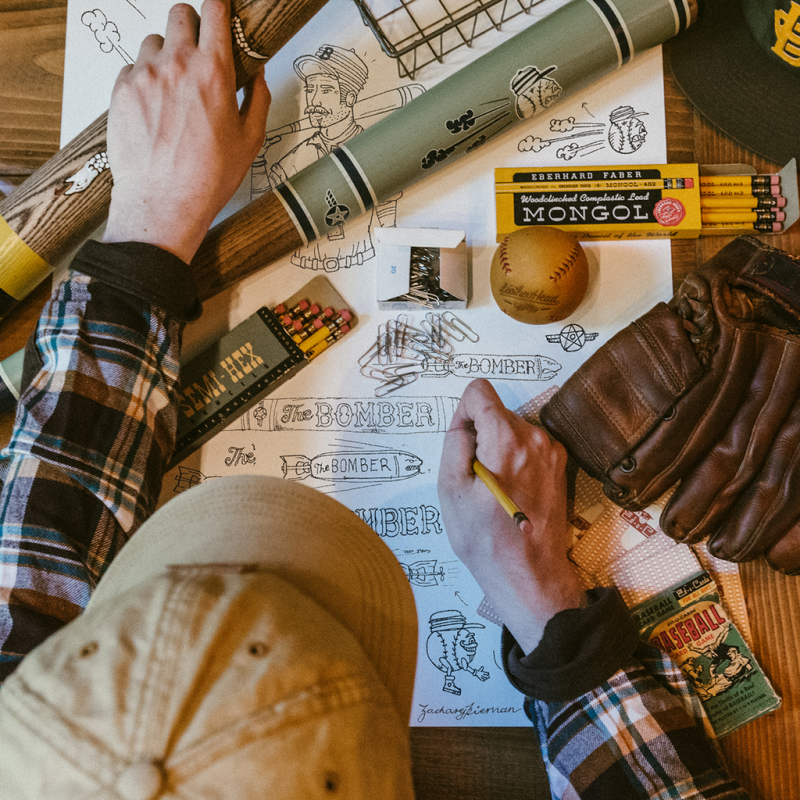 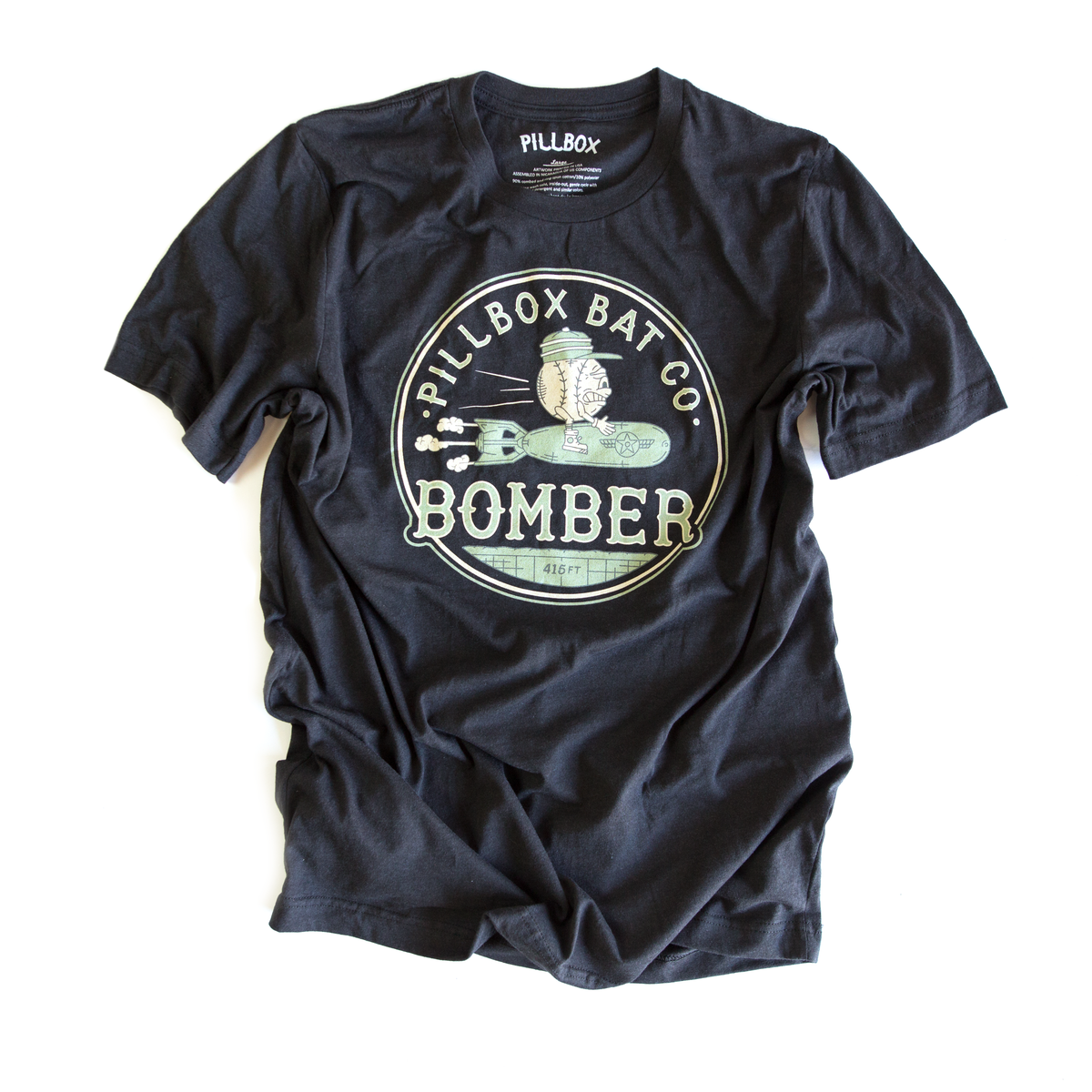 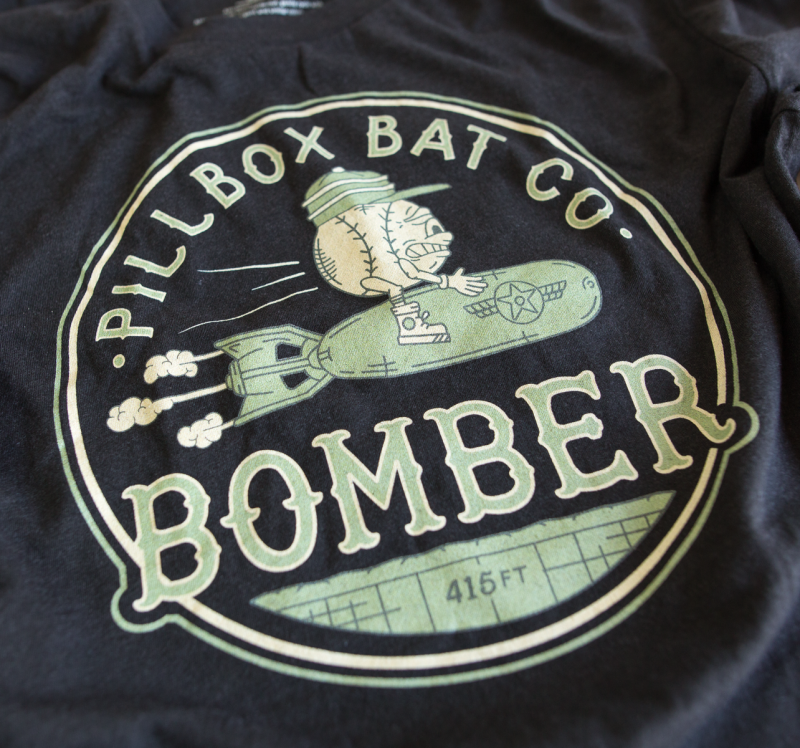 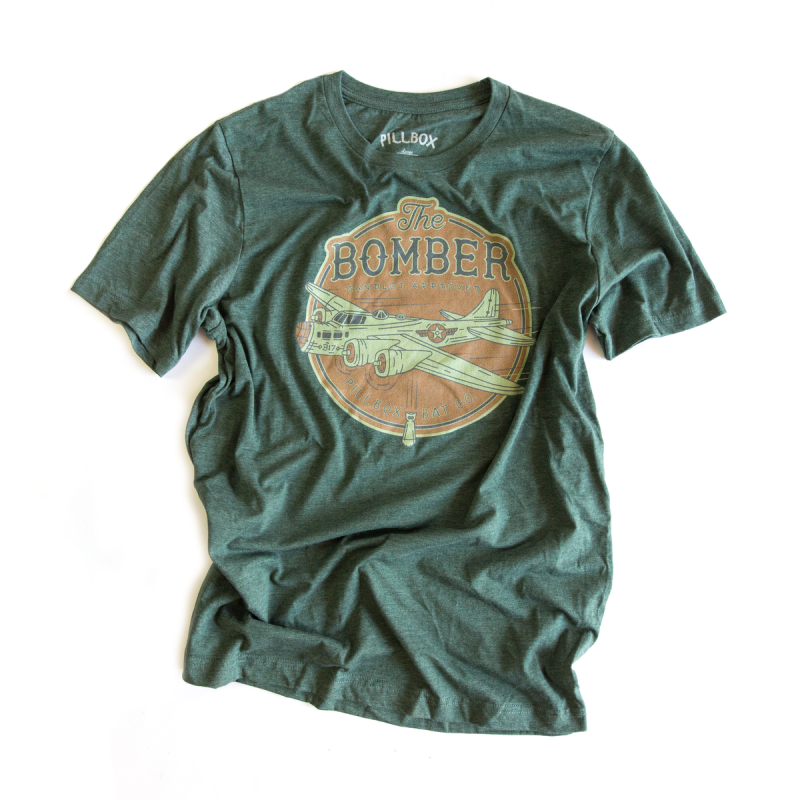 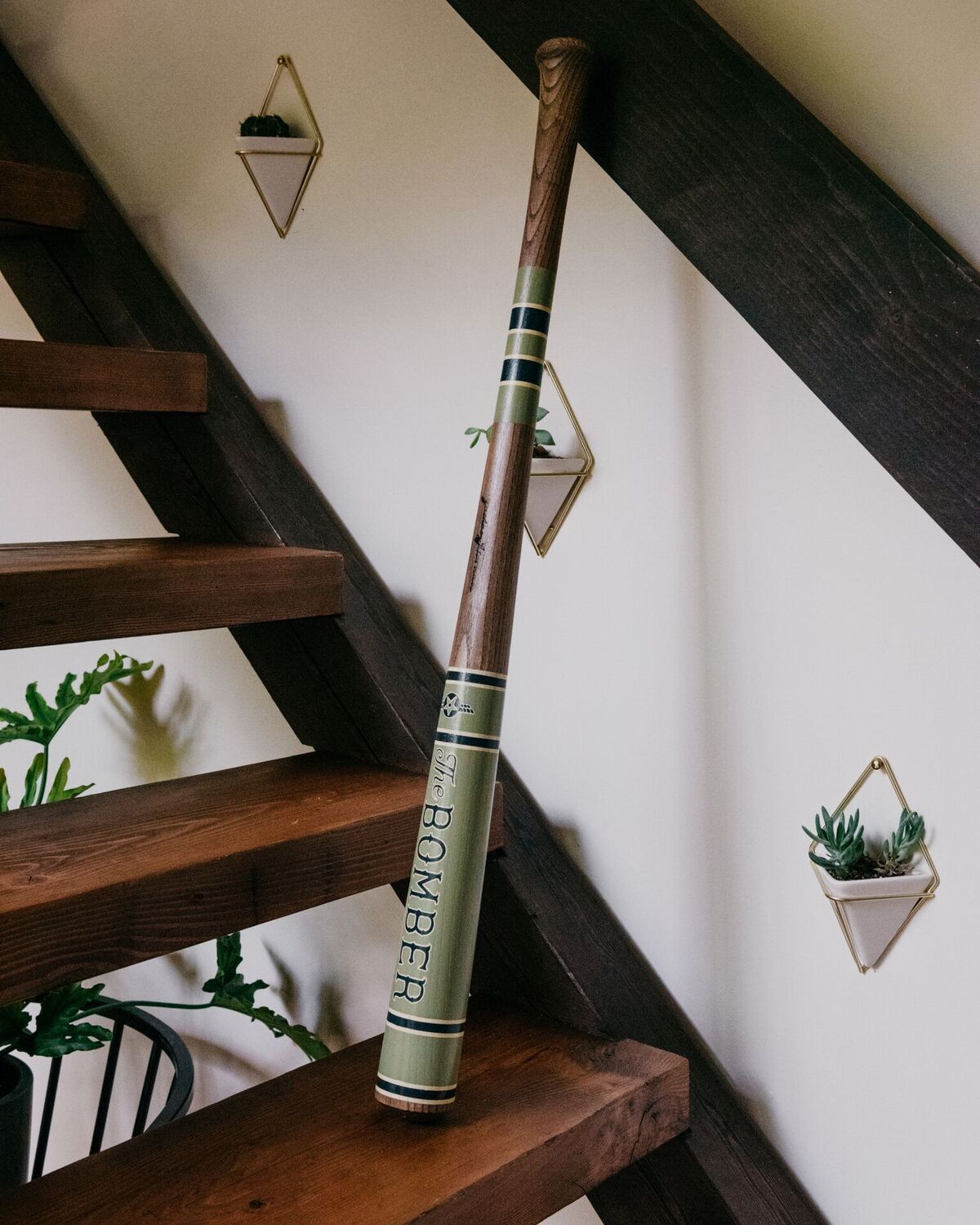 The artwork of Zachary Kiernan lends itself perfectly to this sort of project and we’ve been following the work of Pillbox Bat Co for a number of years now and this newly launched Artist Series is definitely one that we’re going to be keeping our eye on if the Bomber Series is anything to go by.

Written By
Leo Davie
More from Leo Davie
As you may have realised over the years, we don’t really have...
Read More