Producing creative content on your smartphone has never been easier but there is always room for new bits of tech which help ramp up this creativity still further and the Pivo Pod, funding on Kickstarter as we speak, is a fine example of exactly that. The Pivo Pod offers a whole raft of new functionality when taking photos and videos on your smartphone and you’ll be able to create so much more creative content as a result.

Priced at just $79 during the Kickstarter campaign, the Pivo Pod represents a great value choice for those looking to enhance the quality of their smartphone creations. This fantastic little accessory is taking the crowdfunding platform by storm and it lets you sensationalise your smartphone photography with a genius little pod that offers 360° functionality and various new modes such as Tiny Planet and ManyMe.

This smart, interactive pod for your smartphone photography might just change the way you create content and it offers an impressive number of amazing features (12 no less) and you’ll be blown away by the sort of content you’ll be able to conjure up with the Pivo Pod. It has two auto-follow modes – namely, face-tracking and object-tracking – so it will make it so much easier to create exactly the shot that you want and it lets you stream to all the major channels simultaneously. 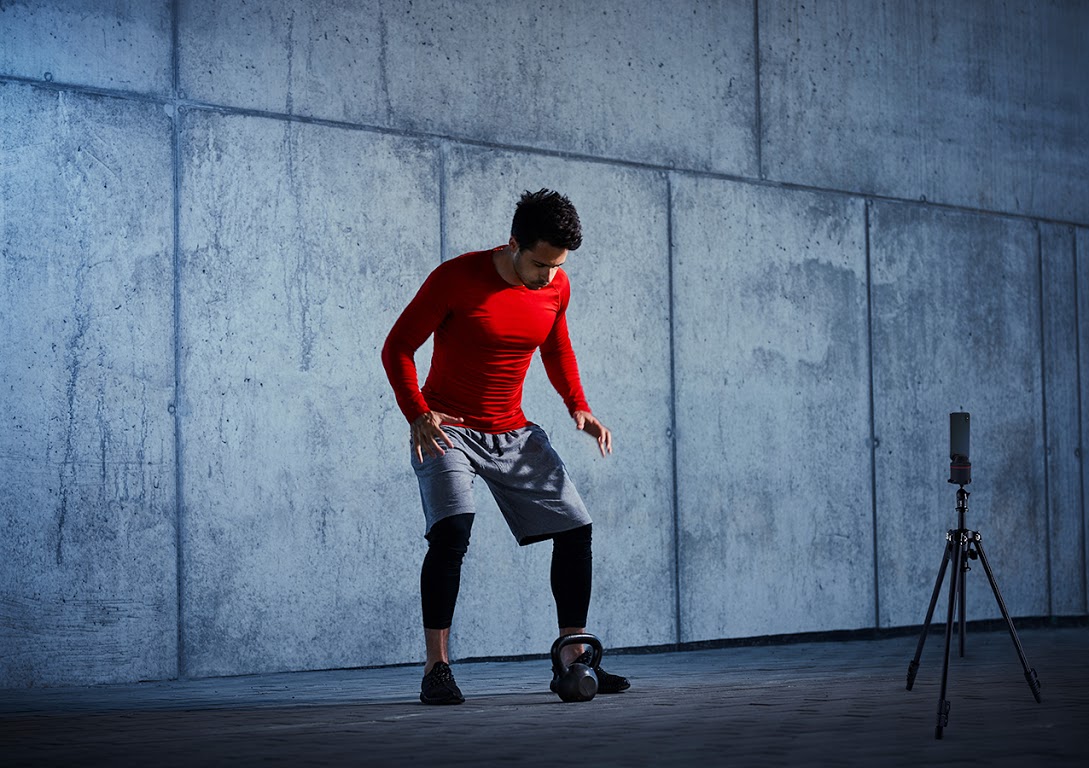 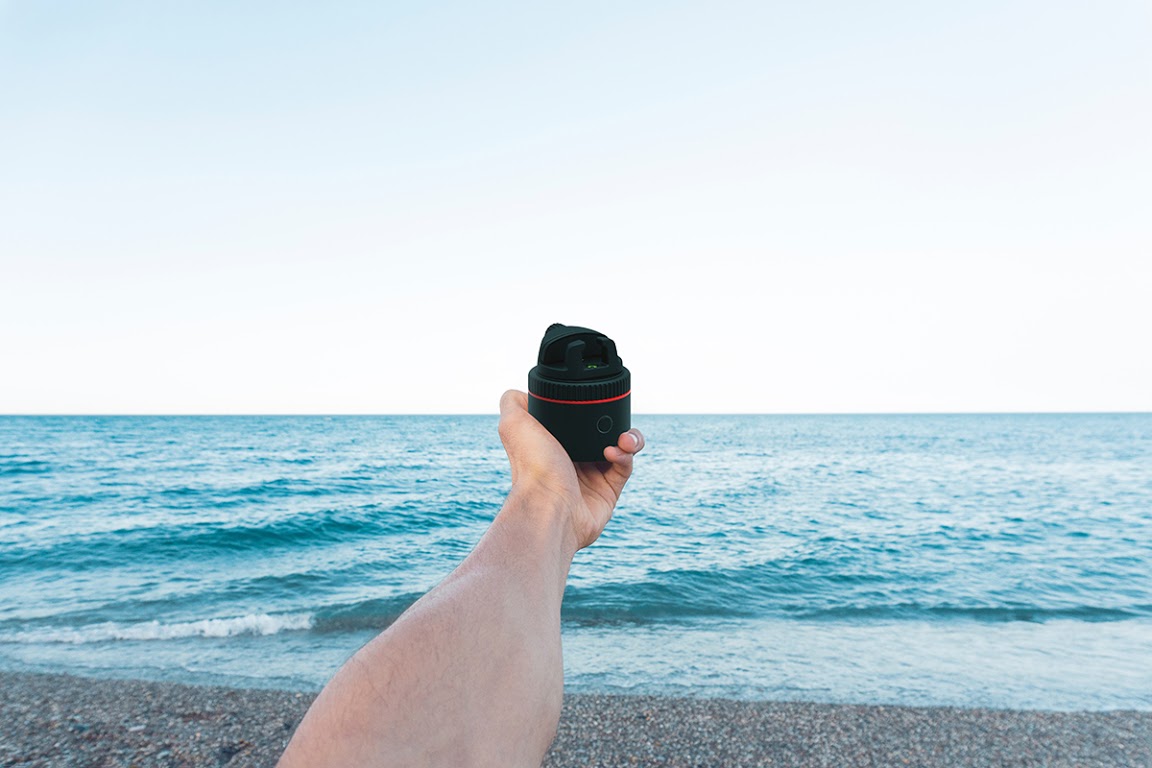 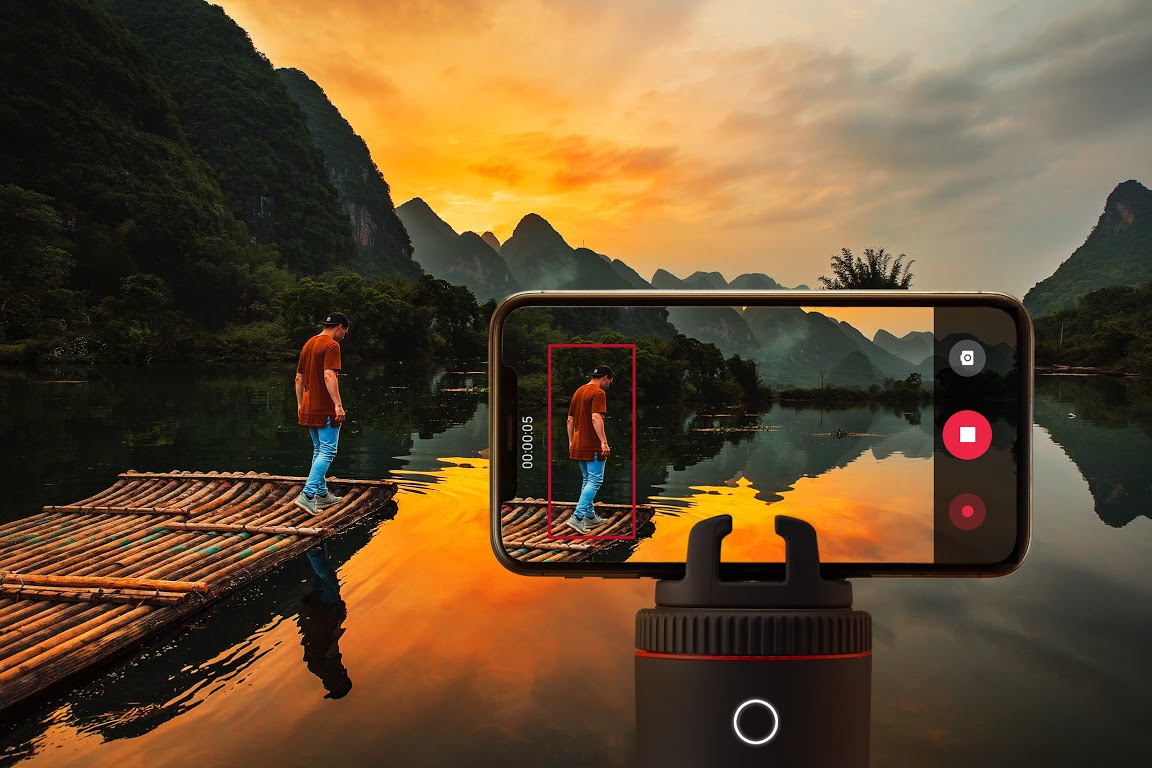 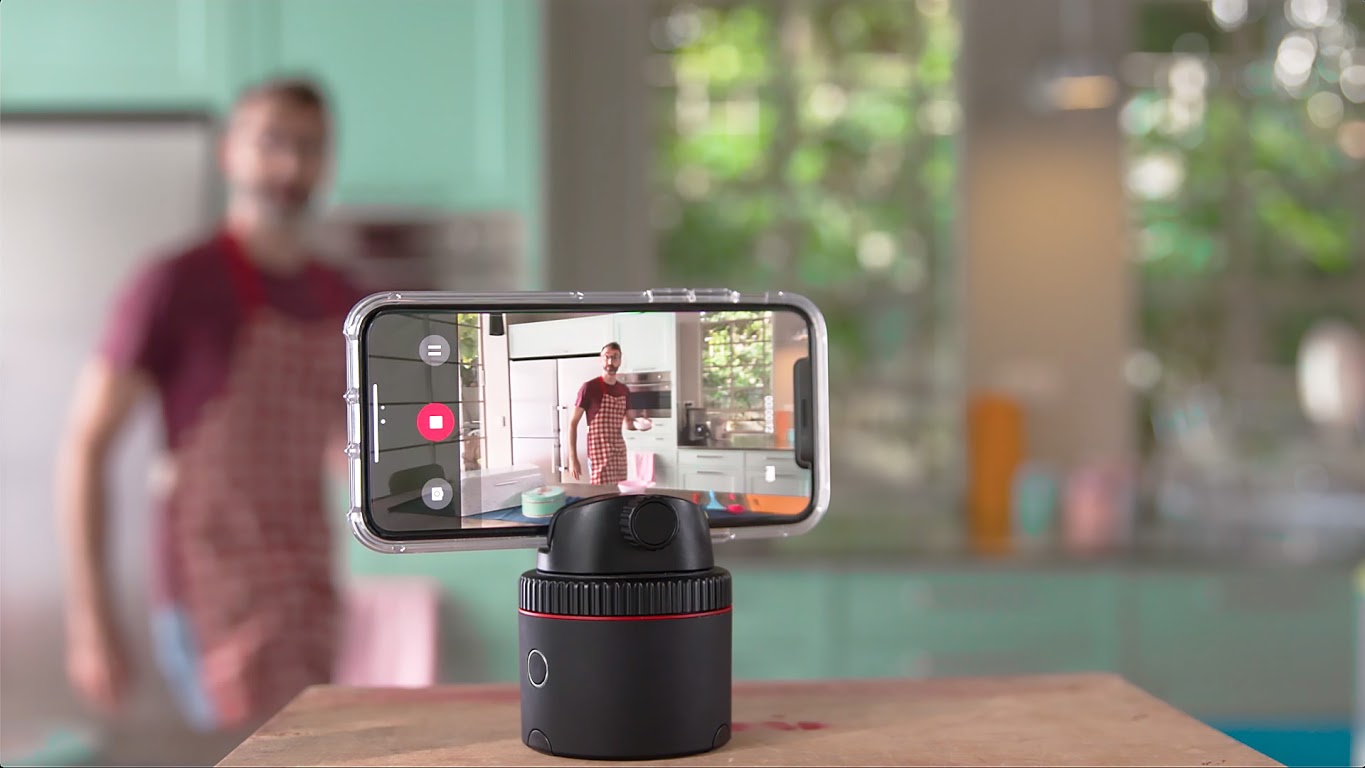 The Pivo Pod on Kickstarter can be combined with various add ons such as a turntable, GoPro mount and lightbox in order to enhance its functionality and it comes with an accompanying app which will make it effortless to create eye-catching videos and gifs in no time at all. It comes with 9 quick create modes which will ensure that you’ll hit the ground running so far as creating content is concerned and whether it’s the Versus mode or the ManyMe mode that catches your eye, you’ll be creating superb new content in no time. 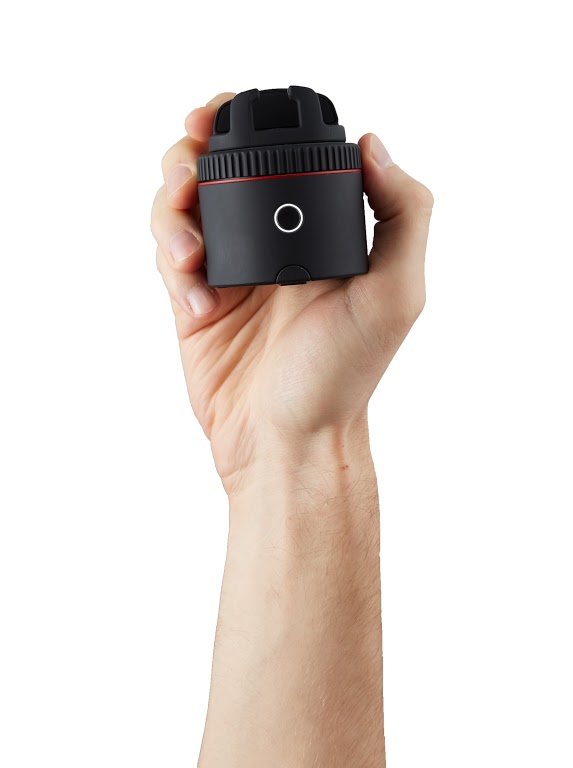 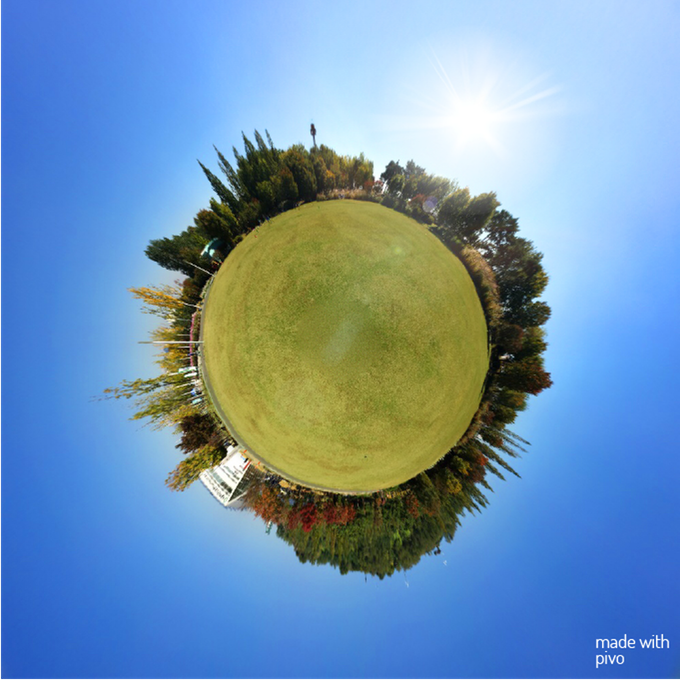 With so many brilliant features to be enjoyed with the Pivo Pod, including auto-tracking, Tiny Planet and ManyMe, it’s hard to believe you can get your hands on this cracking bit of kit for just $79 during the Kickstarter campaign. You can go live on multiple social media networks at the same time, and take advantage of face tracking and the remote control functionality – Pivo Pod really does give you full control over how you choose to create your content.

Whilst Pivo Pod is a mighty fine bit of kit in its own right, it is made all the more impressive when you throw some of the add ons into the mix. One of the stand out examples is the 360° product turntable which makes it so much easier to capture every angle of something whether you’re creating a video or gif. The GoPro mount is also great for those who want to combine this bit of kit with their existing GoPro camera to capture the ultimate in adventure action. 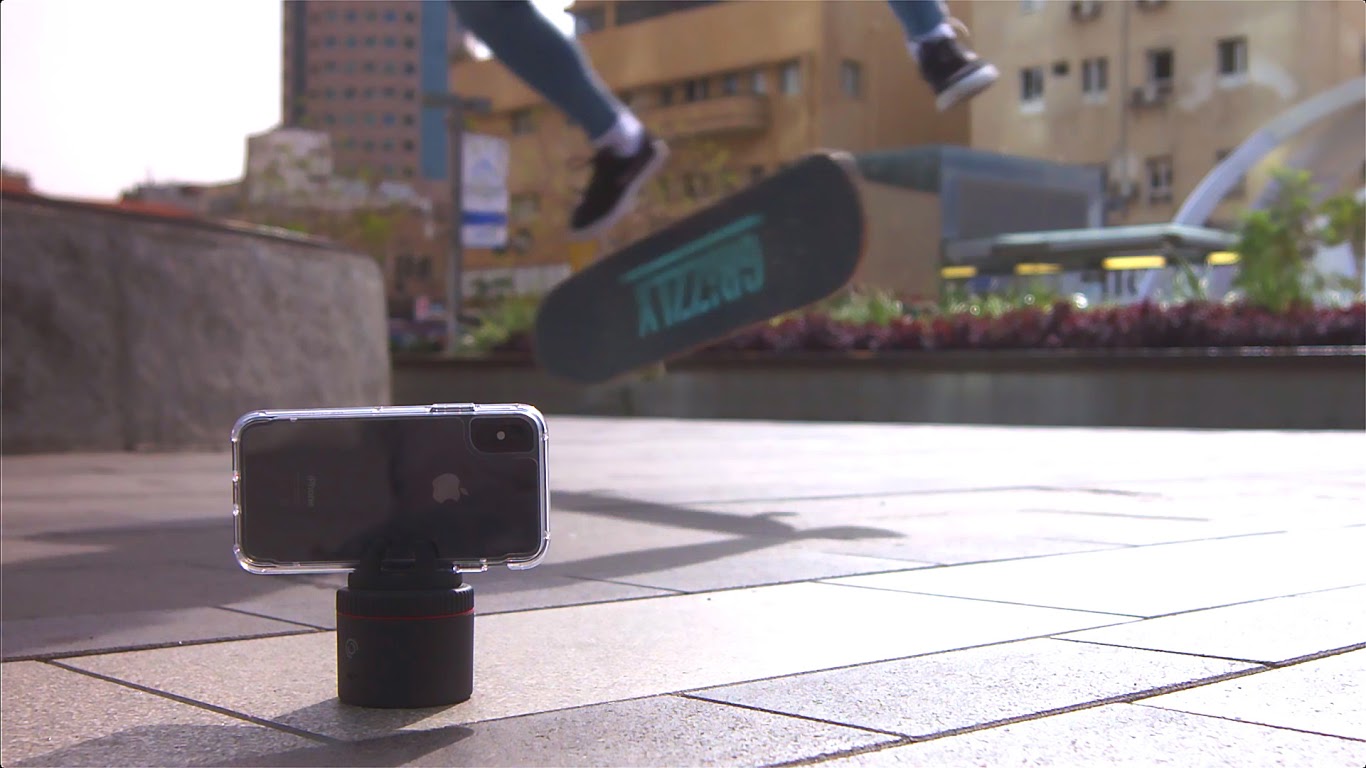 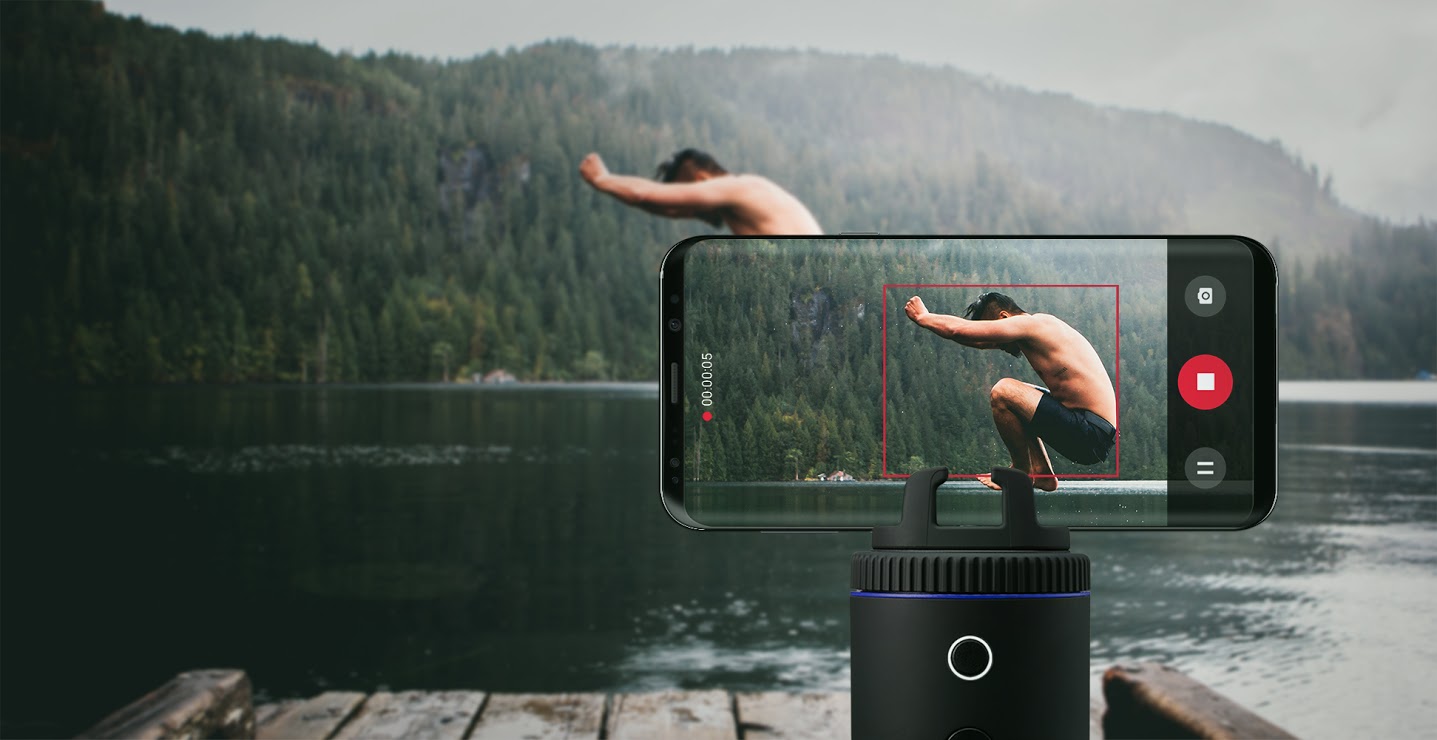 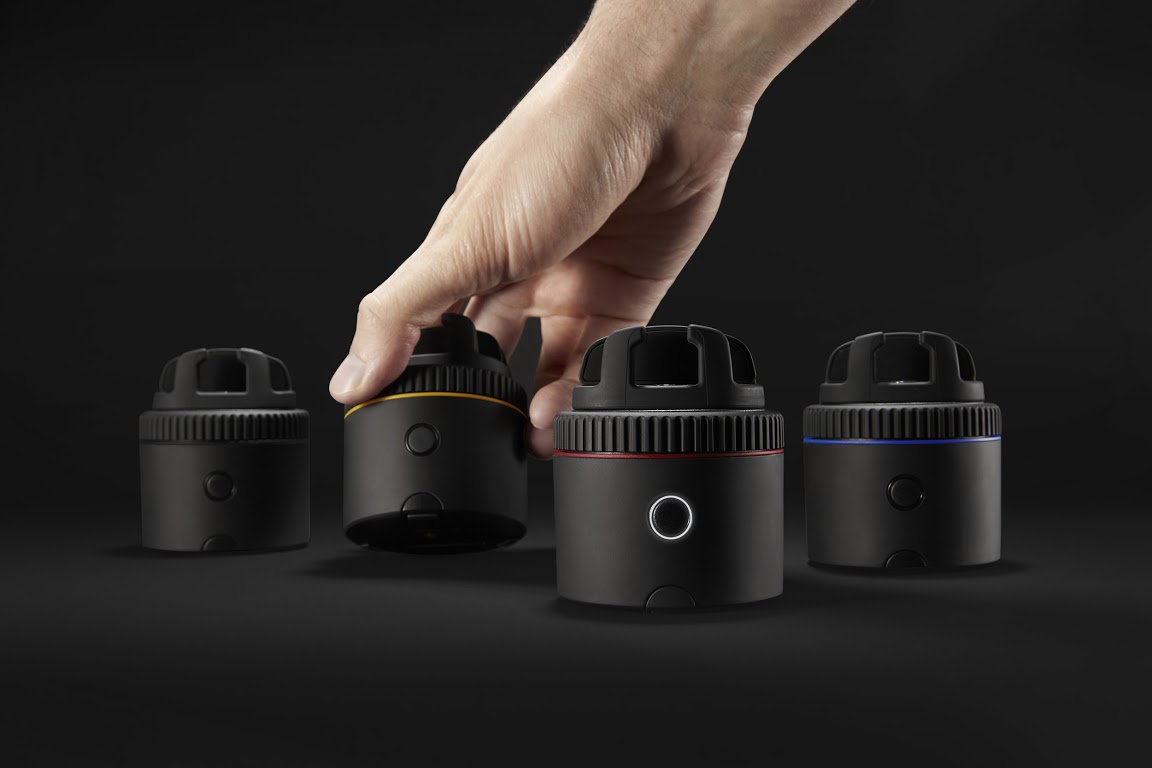 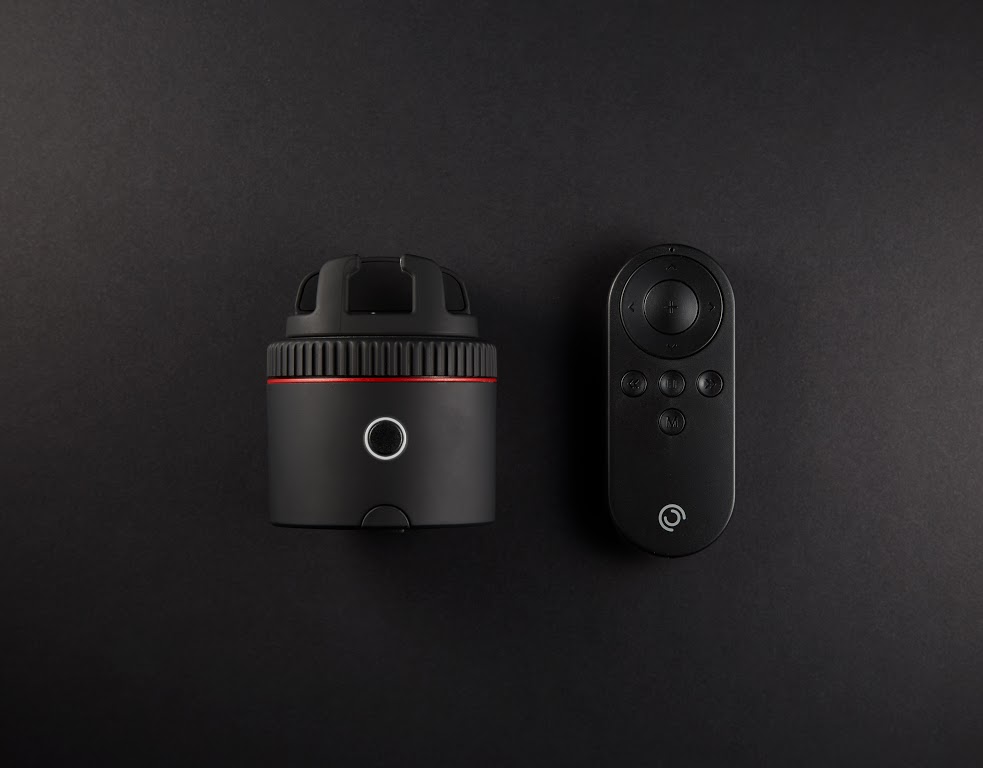 If you’re the sort that loves to regularly create new, funny and compelling video and gif content, the Pivo Pod on Kickstarter will rapidly become your greatest ally in achieving this. Technology superior with an app which provides an unparalleled number of features and functionality, it really isn’t difficult to see why this small bit of kit has proved a runaway success over on Kickstarter.

Written By
Leo Davie
More from Leo Davie
If you’re a bearded fellow with an exploration tilt then you will...
Read More