We’ve born witness to some pretty awesome street art with our own eyes here at Coolector HQ of late but we’re always on the lookout for uber talented graffiti artists and we’ve found an absolute belter in the form of Pixelpancho and his awesome series of robot themed artwork that has definitely captured our robotic loving imagination at The Coolector.

The breathtaking murals that have been painstakingly created by Pixelpancho are extraordinarily detailed and, in many cases, take up the whole sides of buildings much to our visual appreciation. Operating out of Turin in Italy, Pixelpancho isn’t a name we’ve encountered before but such is the cracking nature of his robot inspired murals, you can rest assured that we’ll be keeping our beady eyes out for the rest of his creations from here on out. Check out a few of our favourite pieces from Pixelpancho below: 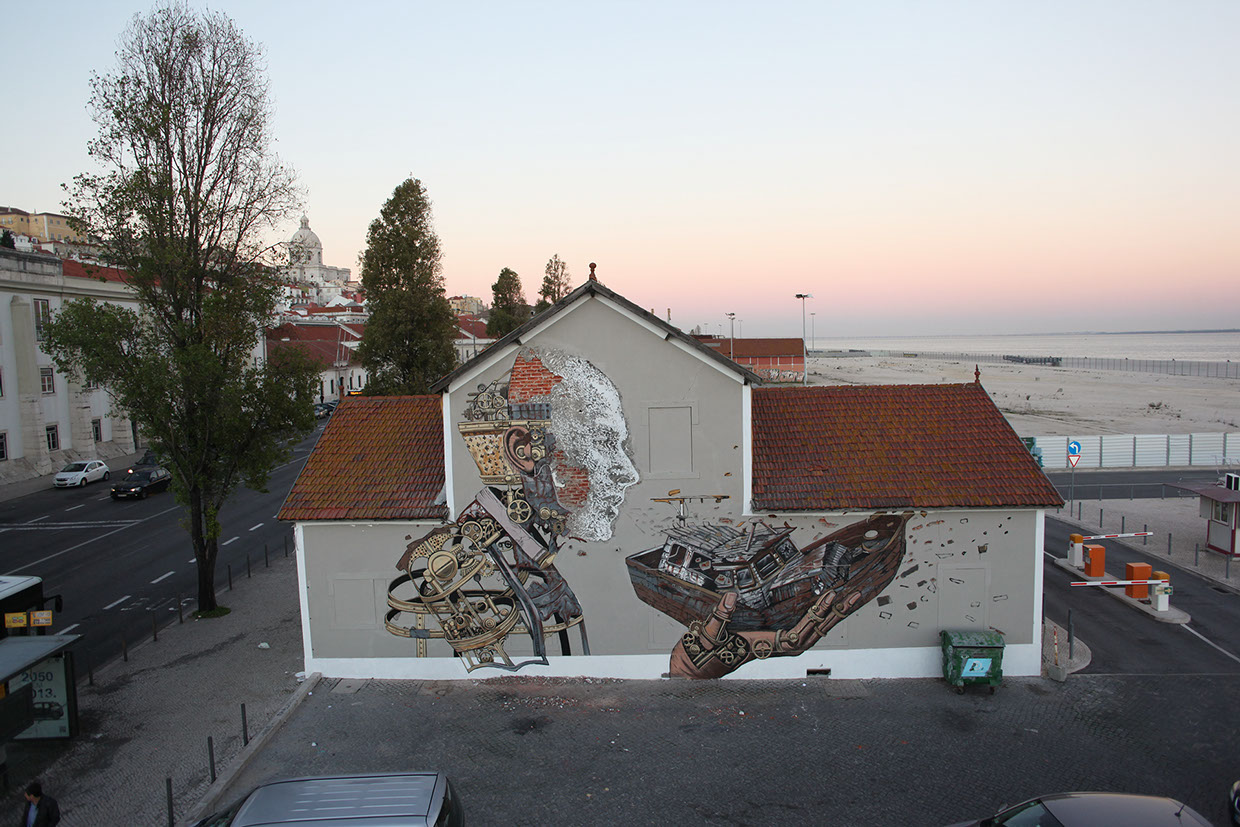 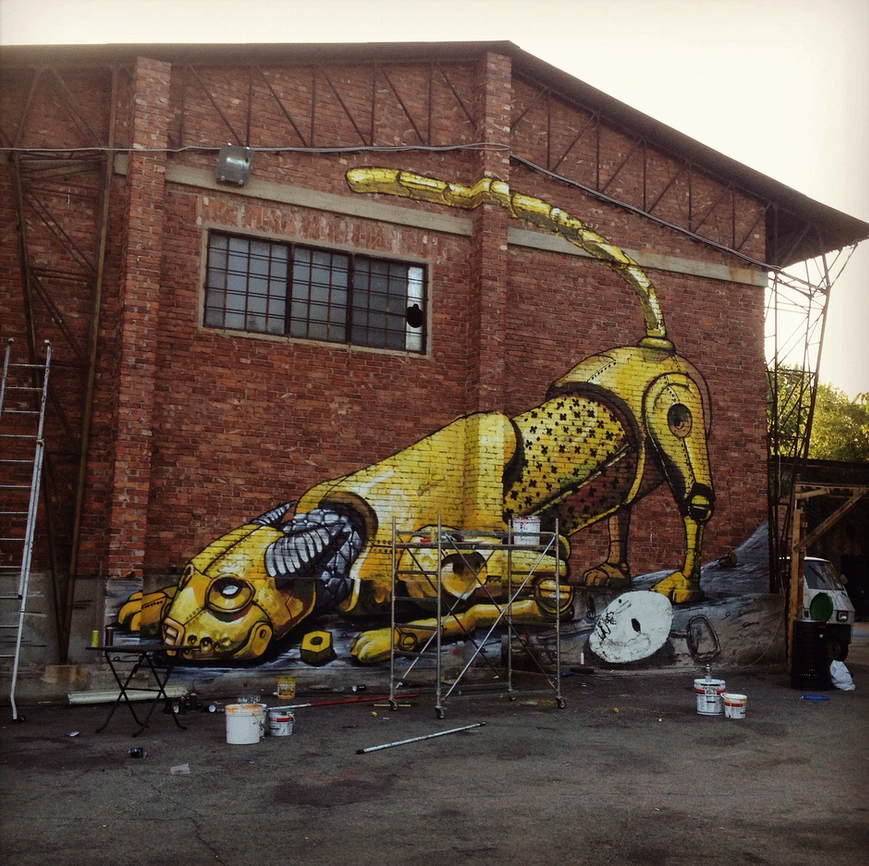 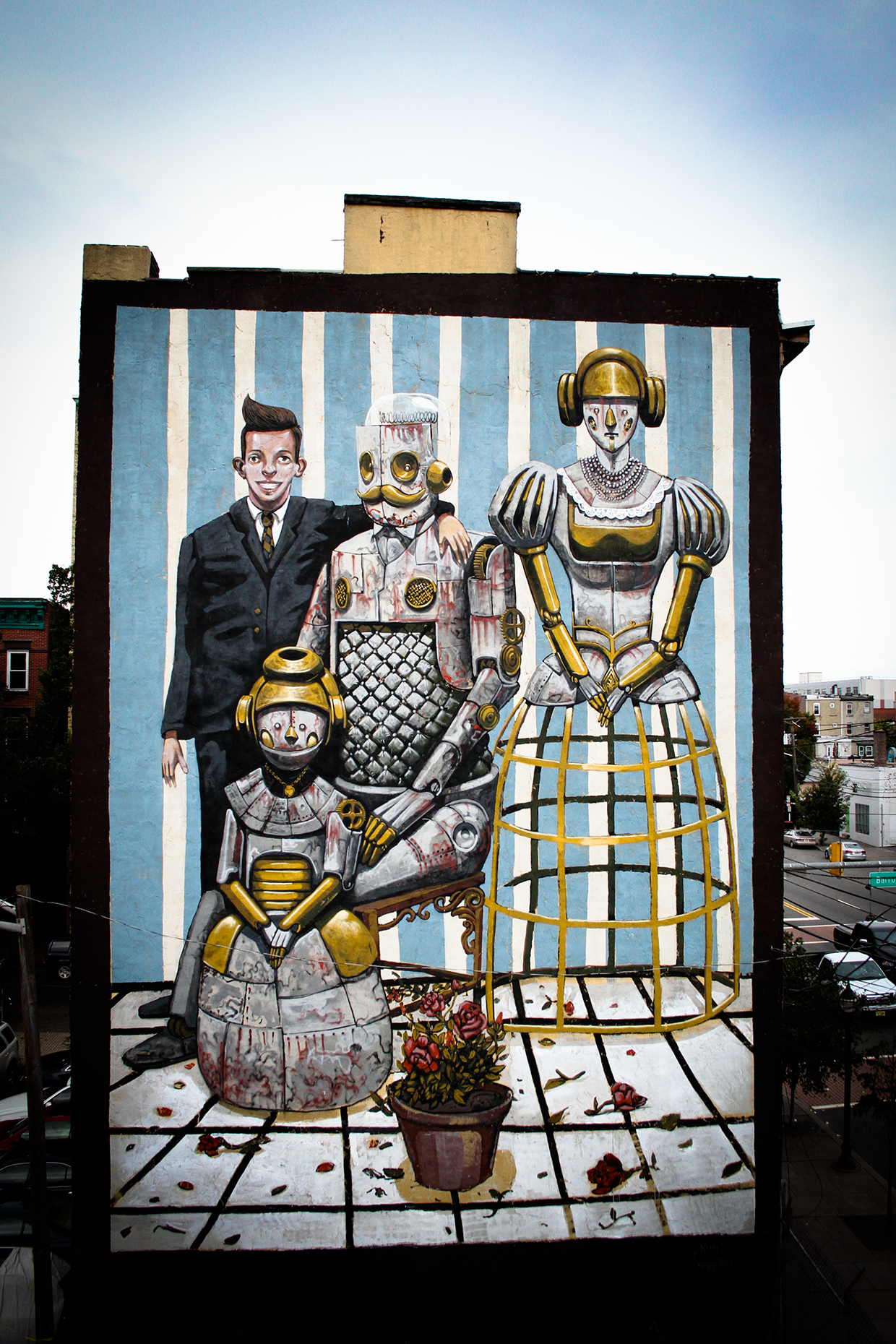 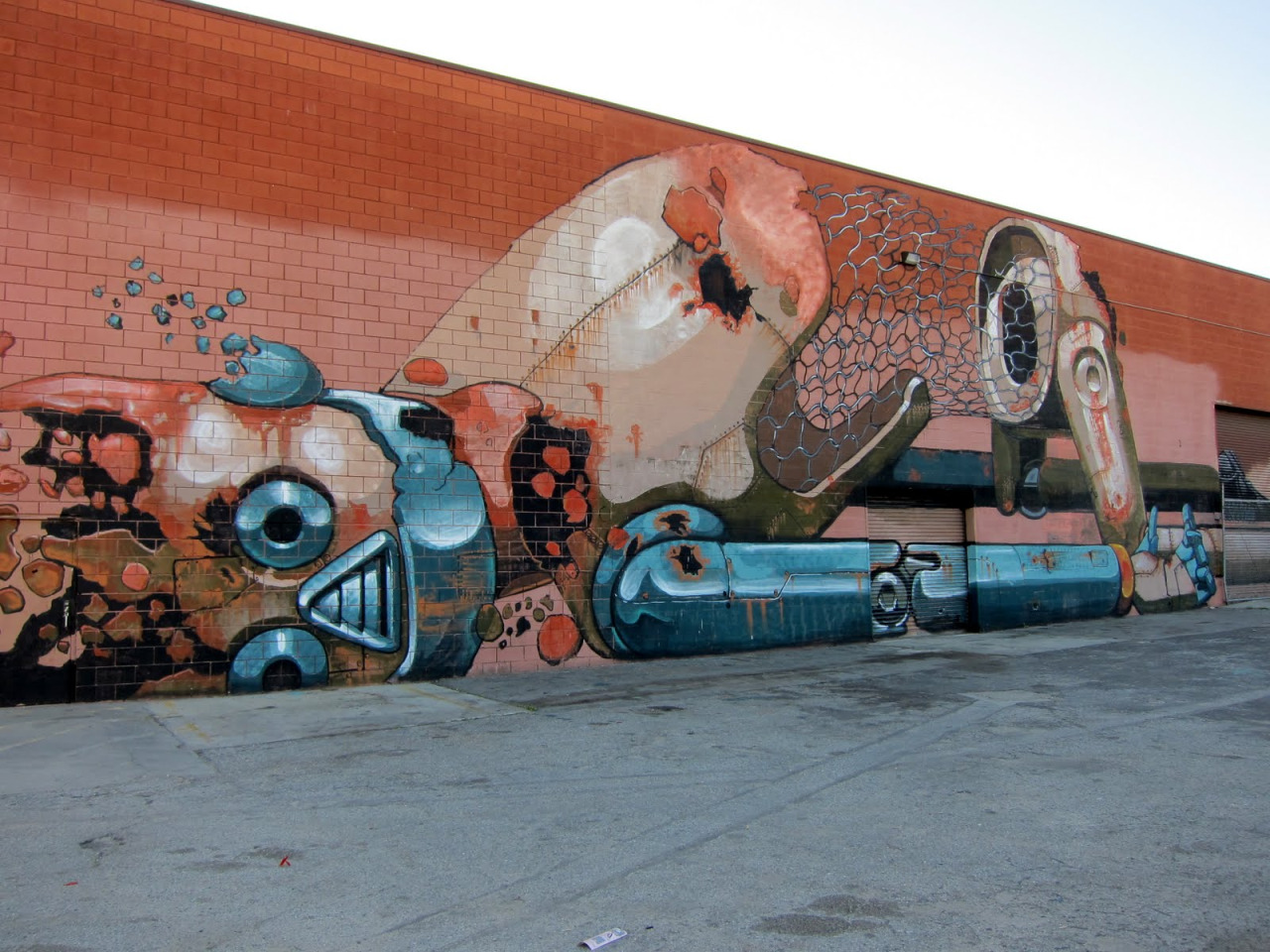 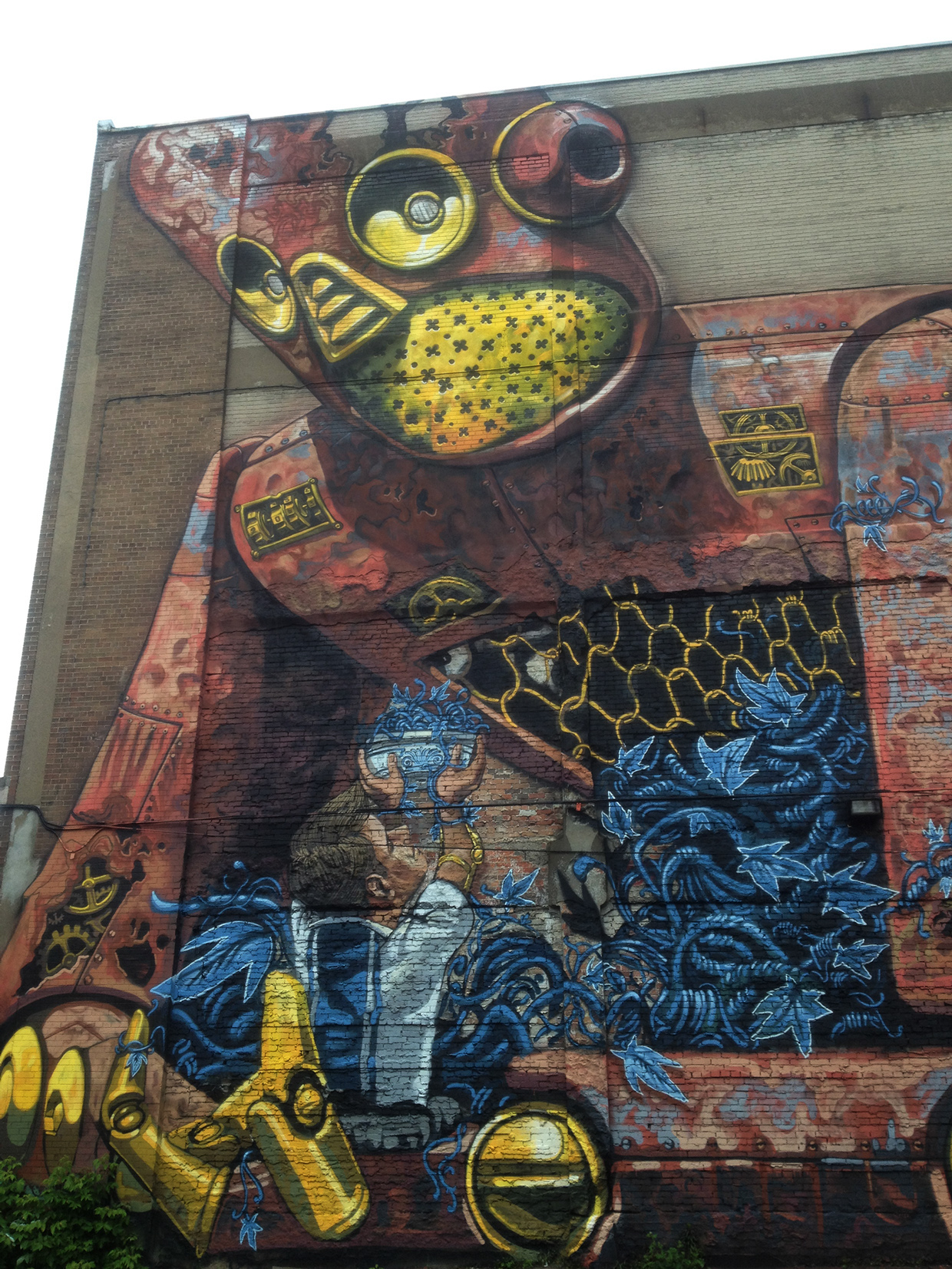 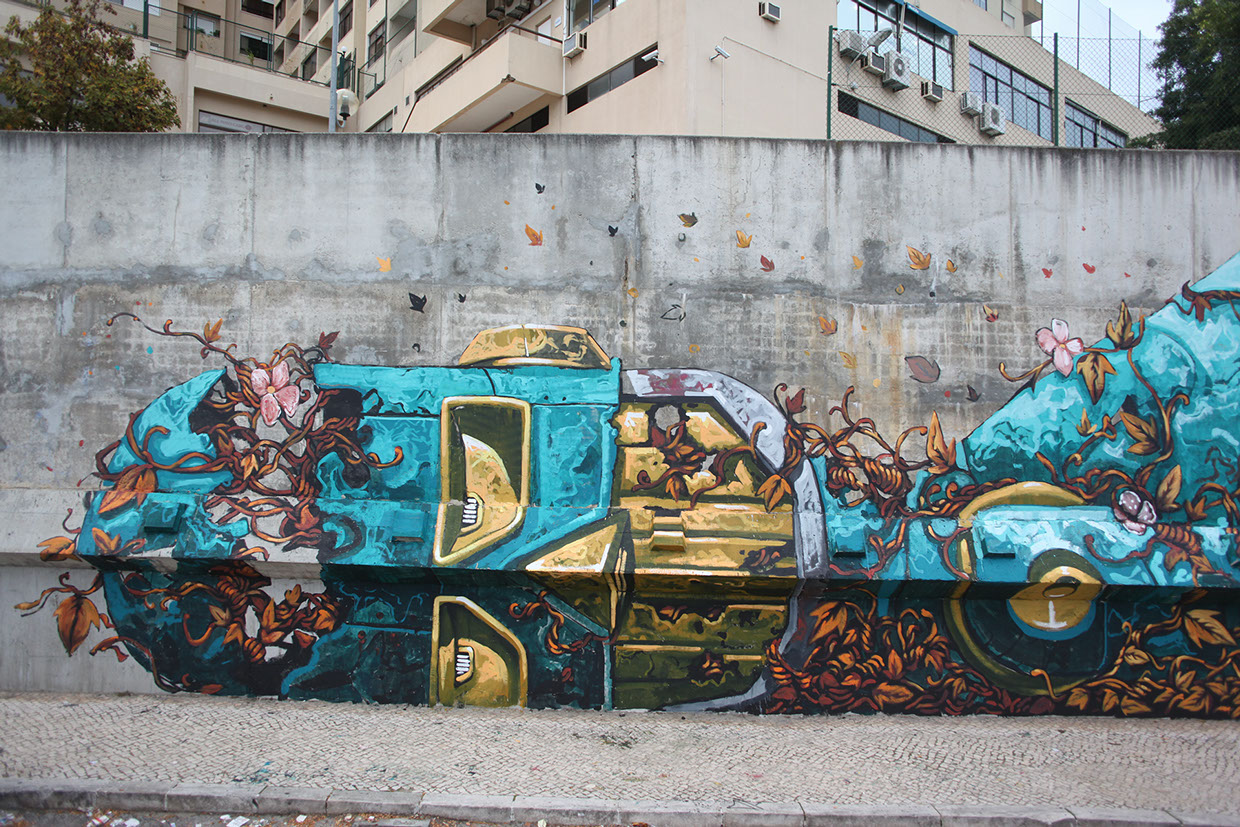 Pixelpancho is clearly a supremely talented fellow and if, like us, you’ve got a penchant for street art then you’ll unquestionably be enamoured with his murals and wish that he was coming to brighten up a city near you. We’re often left agog with the calibre of the graffiti around Coolector HQ and typically favour more grandiose pieces like these on show from Pixelpancho and we can’t see what else he’s got up his sleeve for 2015.