If you’re the sort of person who likes to update their iPhone every time a new iteration is released by Apple then, chances are, you’re going to have a fair few smartphone handsets lying around doing little more than gathering dust. Well, now, courtesy of a mightily spiffing looking device that goes by the name of the iReadyO Radio which is being funded over on Kickstarter, you might soon be giving your old iPhone a new lease of life in one of the most awesome ways imaginable.

The iReadyO Radio is a project from Korean design studio, PlusD, who saw the fact that so many smartphones were being just left to gather dust despite the fact they are still magnificently advanced pieces of technology that still hold plenty of value so they set about repurposing them and, with that, the iReadyO Radio project was born. Boasting a fantastically retro aesthetic with the iPhone acting as the beating heart, the iReadyO Radio takes its design inspiration from the vintage looking Braun radios that have found such favour amongst those who want to give their home or office a distinctively retro vibe and it works wonderfully well in this instance.

By merely integrated your old, unused smartphone, the iReadyO Radio instantly becomes a cloud-connected music player with physical, tangible controls for a touch of old-school awesomeness and we’re loving the aesthetic of this project here at Coolector HQ. This obviously anything overtly different in terms of capabilities than other speaker docks on the market but it is in the design department where it truly excels and we’re not surprised to see it off to a good start over on Kickstarter – check out a few more shots below: 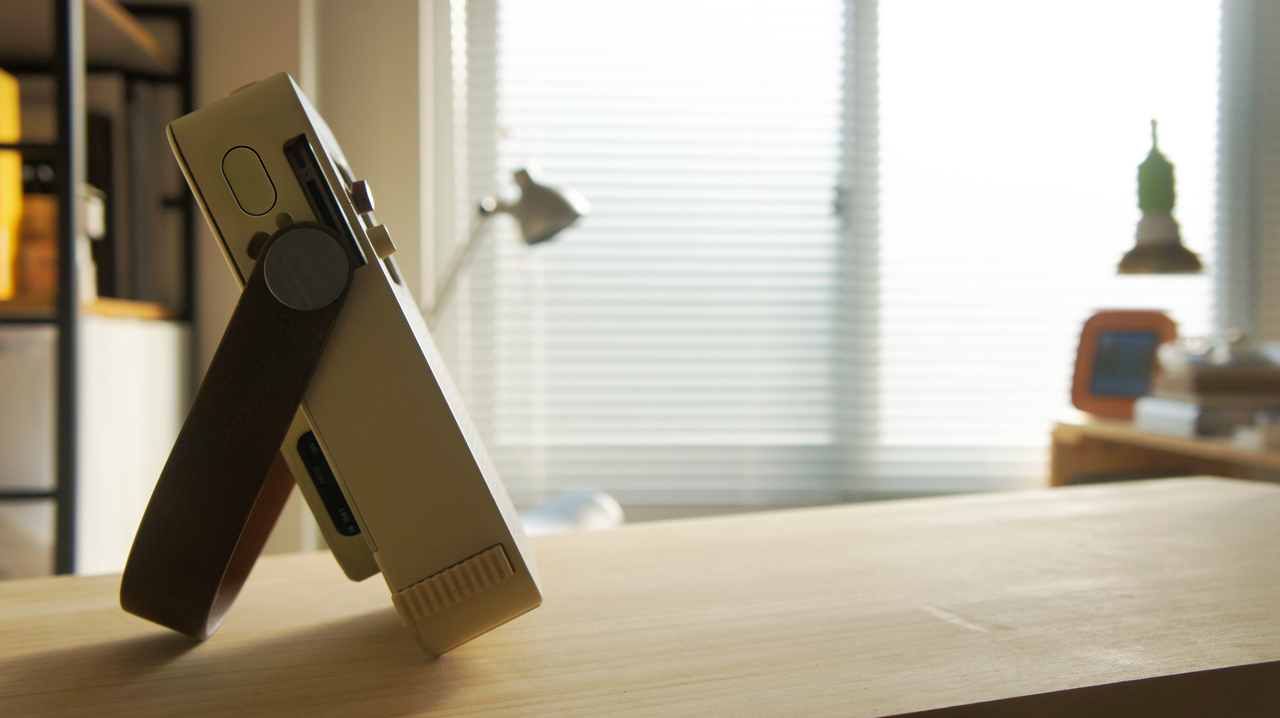 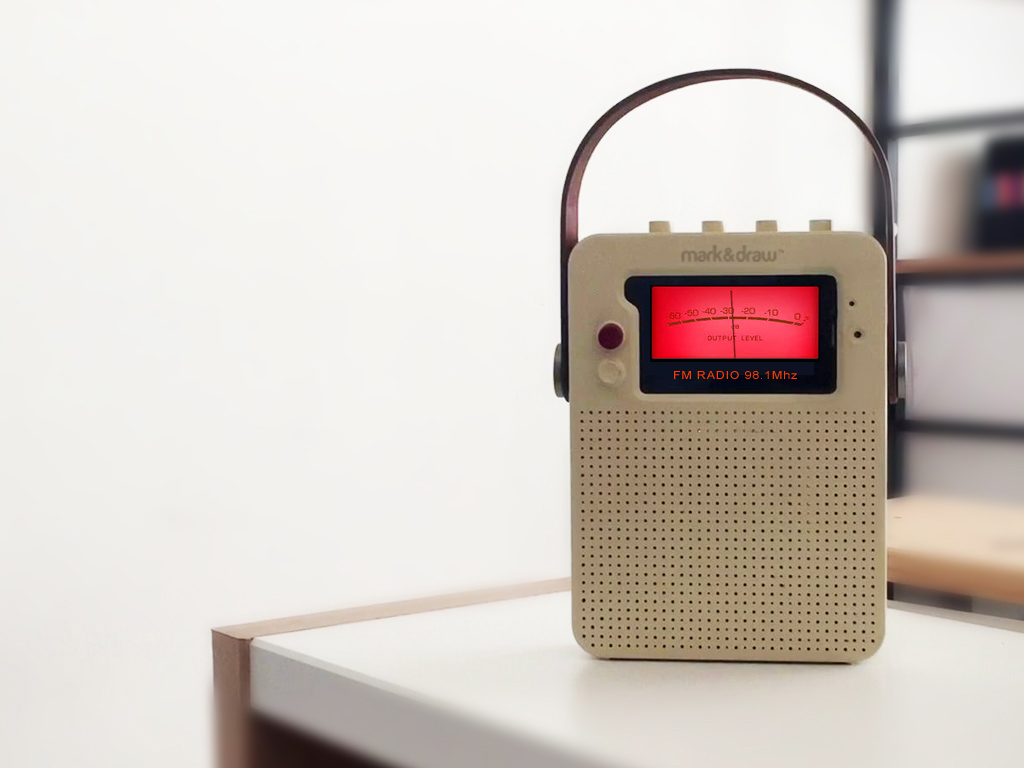 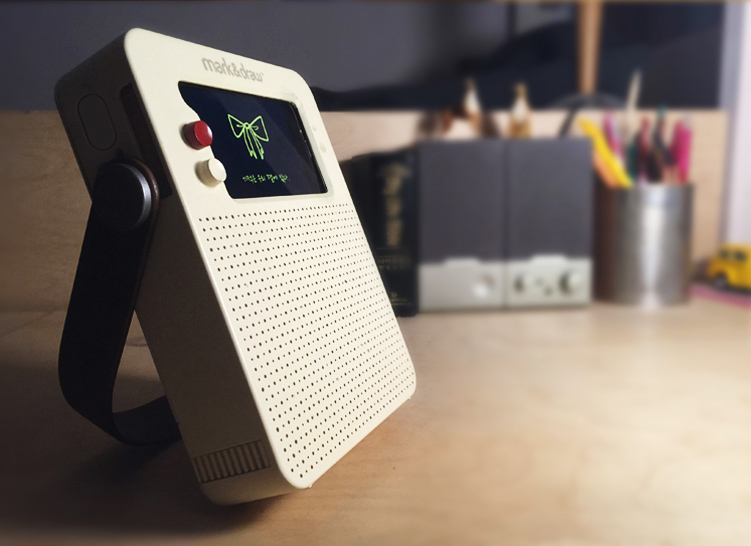 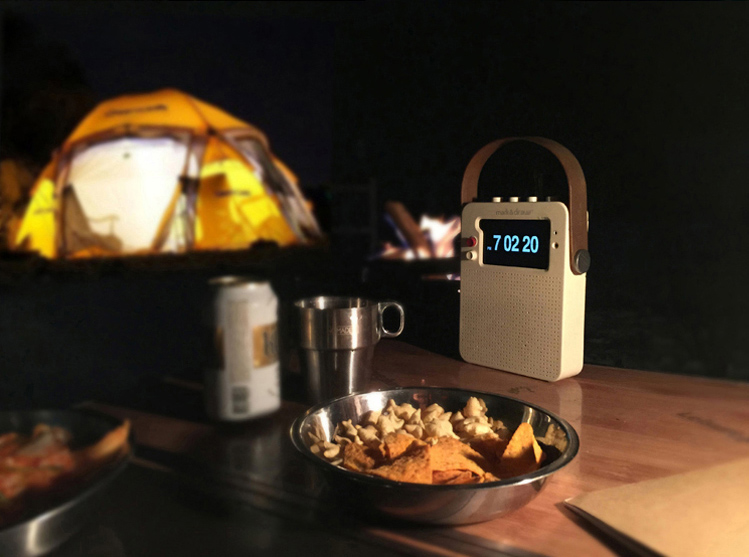 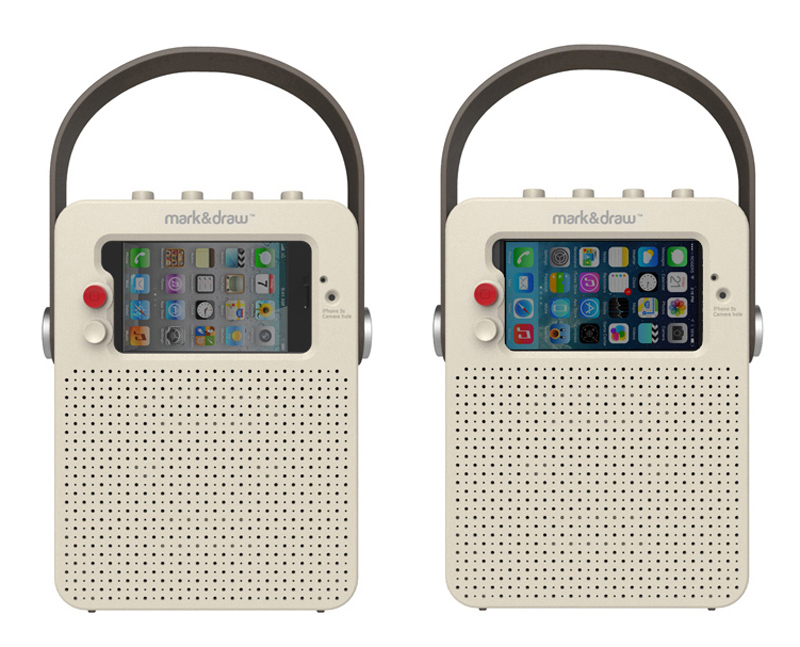 The understated visual appeal and nod to the fantastic wares from Braun is definitely something that draws us towards this cracking design project here at Coolector HQ and if you’ve been looking for a means of getting some use from your old smartphone then the iReadyO Radio might be just the ticket.