If there’s one type of food that will typically value above all others here at Coolector HQ, it’s that of pizza and given our rather overt proclivity for T-shirts, you won’t be surprised to hear of our affinity for a rather awesome apparel brand we’ve just stumbled across that goes by the name of Pizza Rebellion and who boast a penchant for both pizza and cycling.

Pizza Rebellion operate out of Germany and have a suitably obsessive love of pizza that we can well and truly get on board with here at The Coolector and when it is coupled with an ability to create awesome apparel that manages to celebrate the spiffing nature of two of our favourite things – pizza and cycling. If you’ve a similar love of this Italian treat and you’re also not adversed to the odd cycling session then you too will likely have been won over by the excellent tees of Pizza Rebellion.

Newcomers to the fashion scene, Pizza Rebellion don’t yet have an extensive range of T-shirts to choose from but the ones they have so far crafted are decidedly ace so what they lack in options, they make up in excellence. Check out a few of their best pizza inspired tees below: 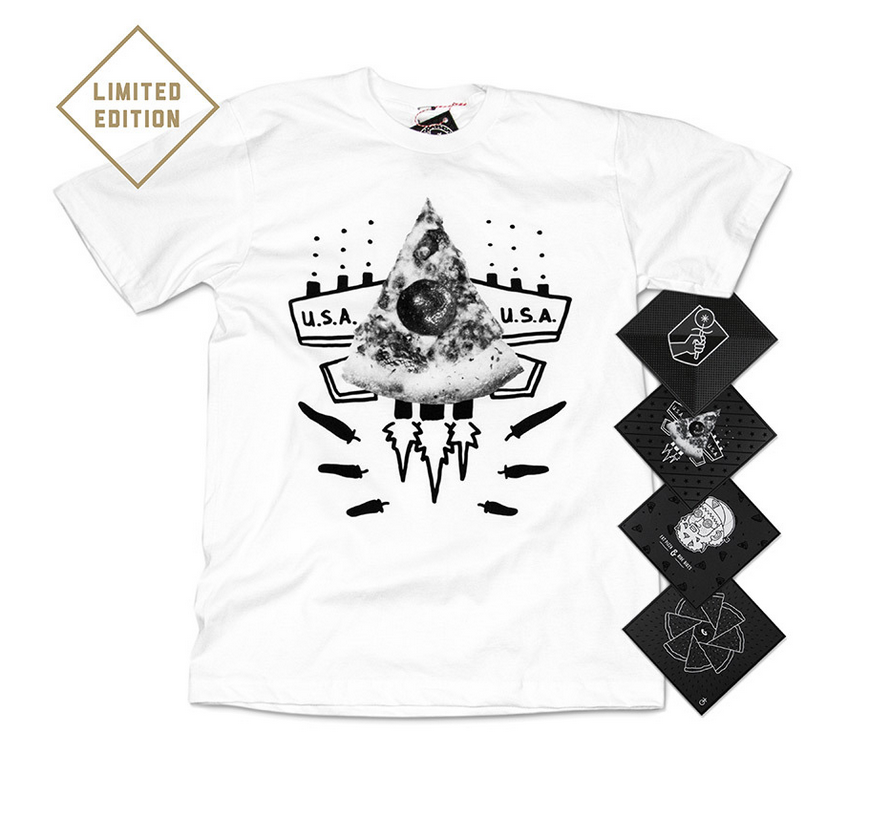 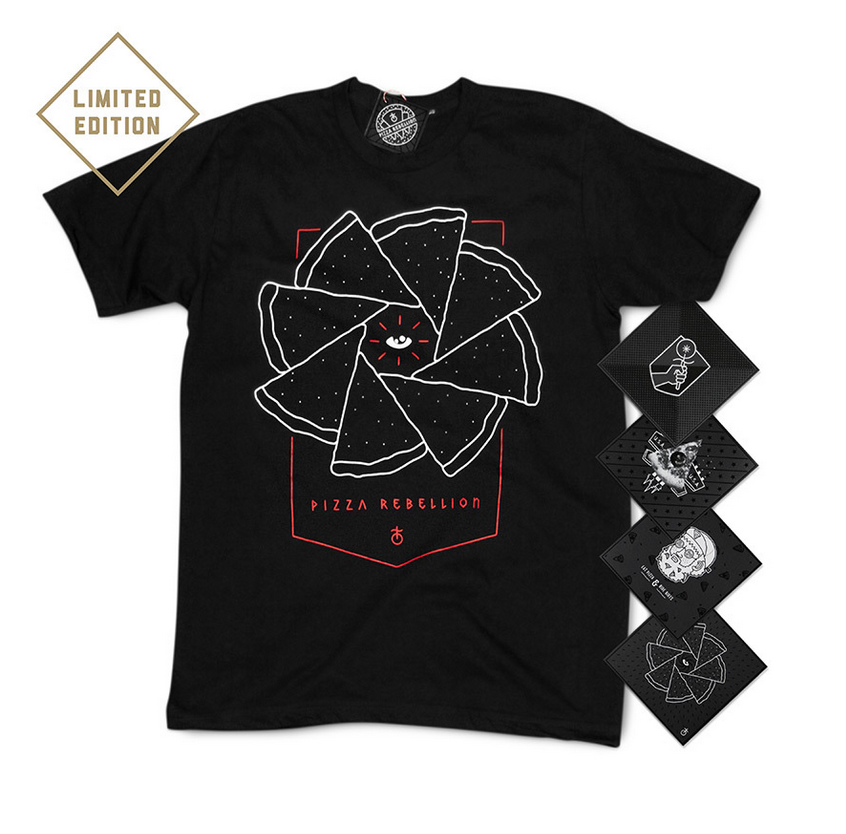 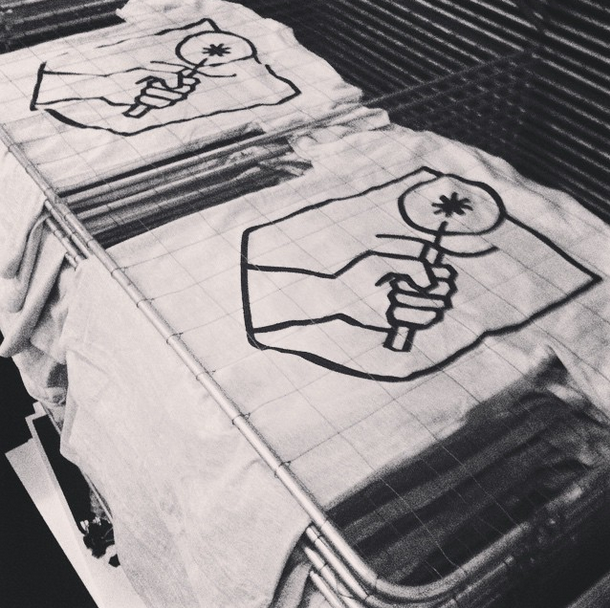 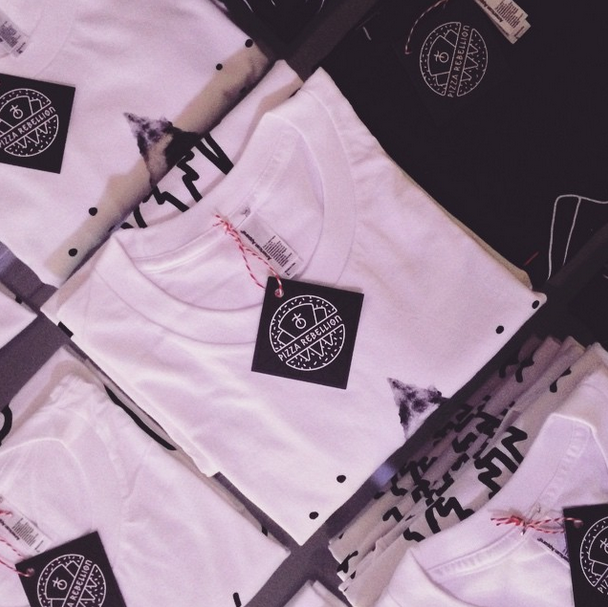 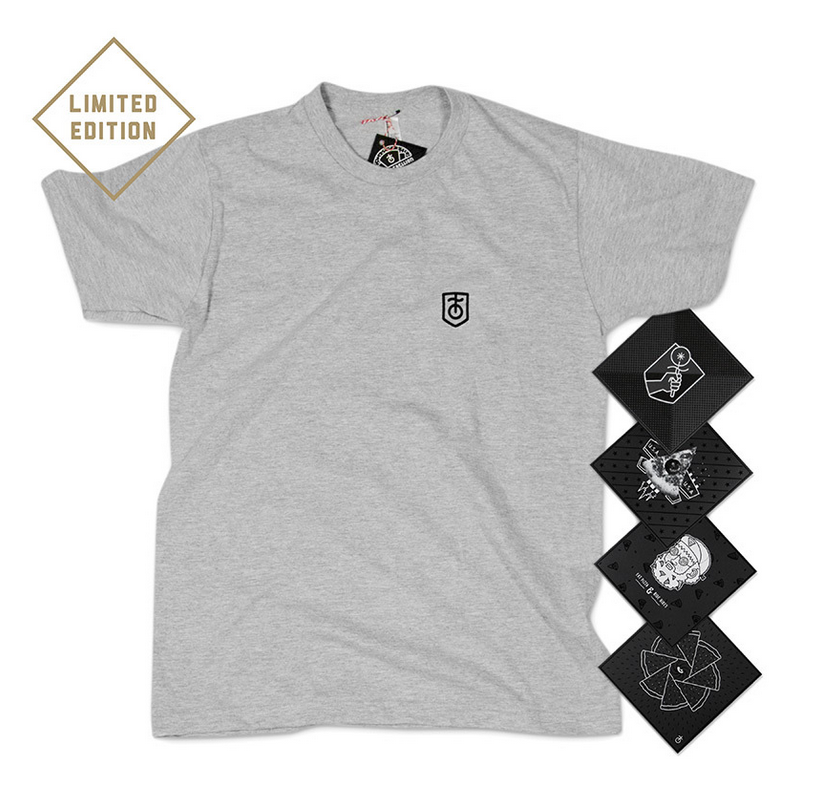 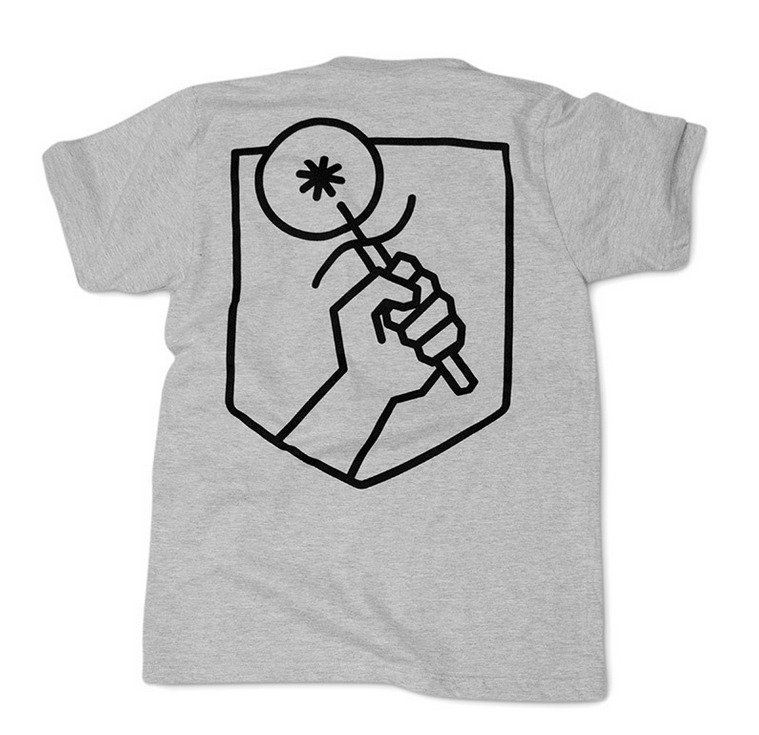 As you can see, these T-shirts are overflowing with pizza based awesomeness and if, like us, this is the sort of apparel that you like to drape over your portly frame, you’ll join us in hoping to see plenty more T-shirts make it onto Pizza Rebellion’s website during the course of 2015.