Plant ownership isn’t something that we’re responsible enough for here at The Coolector as any that have come under our stewardship previously have inevitably come to untimely demise. The reason for our lack of plant care capabilities is a combination of sheer laziness and forgetfulness but both these issues might be remedied by a rather spiffing little device that goes by the name of Plant Friend which will potentially bring to an end our mistreatment of plants.

Plant Friends are the creation of a rather talented chap by the name of Dickson Chow who has made his little wooden constructs not only highly efficient at gauging the happiness of your plants but also awesome to look at to boot which is commonly known as a win-win. Forgetting to water house plants is an issue that most people will experience in their home or office and it is certainly a problem Chow himself faced, hence his creation of these brilliant to look at Plant Friends – which are available in a number of different iterations including a robot, crocodile and shifty looking rabbit.

The cleverness of Plant Friends lies in the fact it is a soil moisture sensor system that alerts you via email and text messaging when my plants are in requirement of water and this will help eliminate your brutal regime of water starvation you’ve been running previously. It boasts wireless, battery powered sensor nodes that gather temperature, humidity, and soil moisture readings for each individual plant and a receiving base station that logs and processes the data and the designs are great as well. Check out a few of our favourites below: 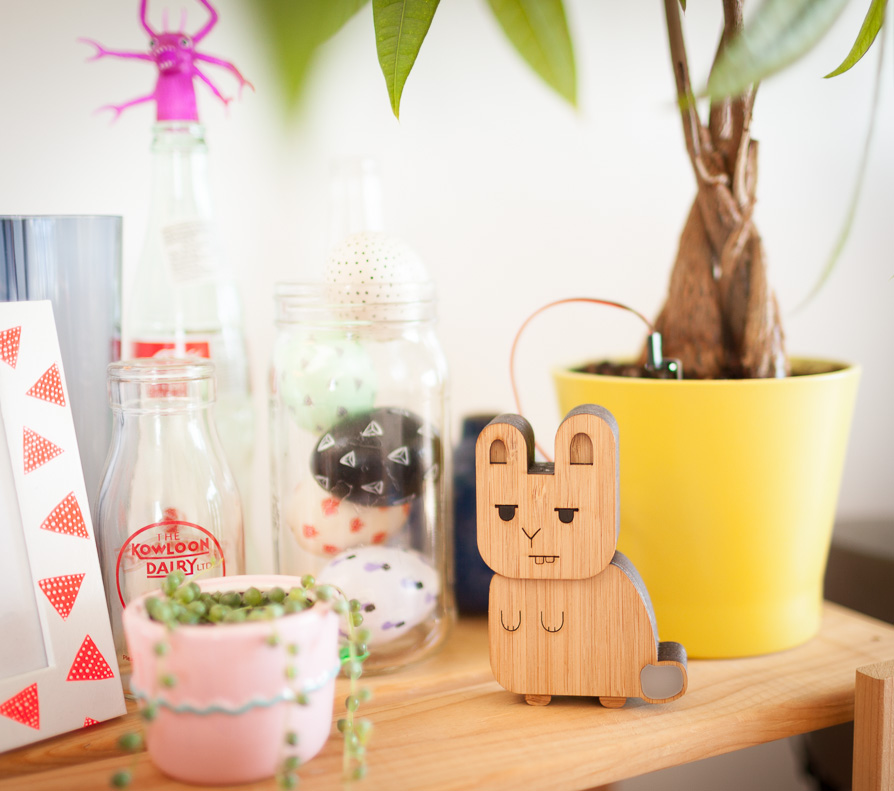 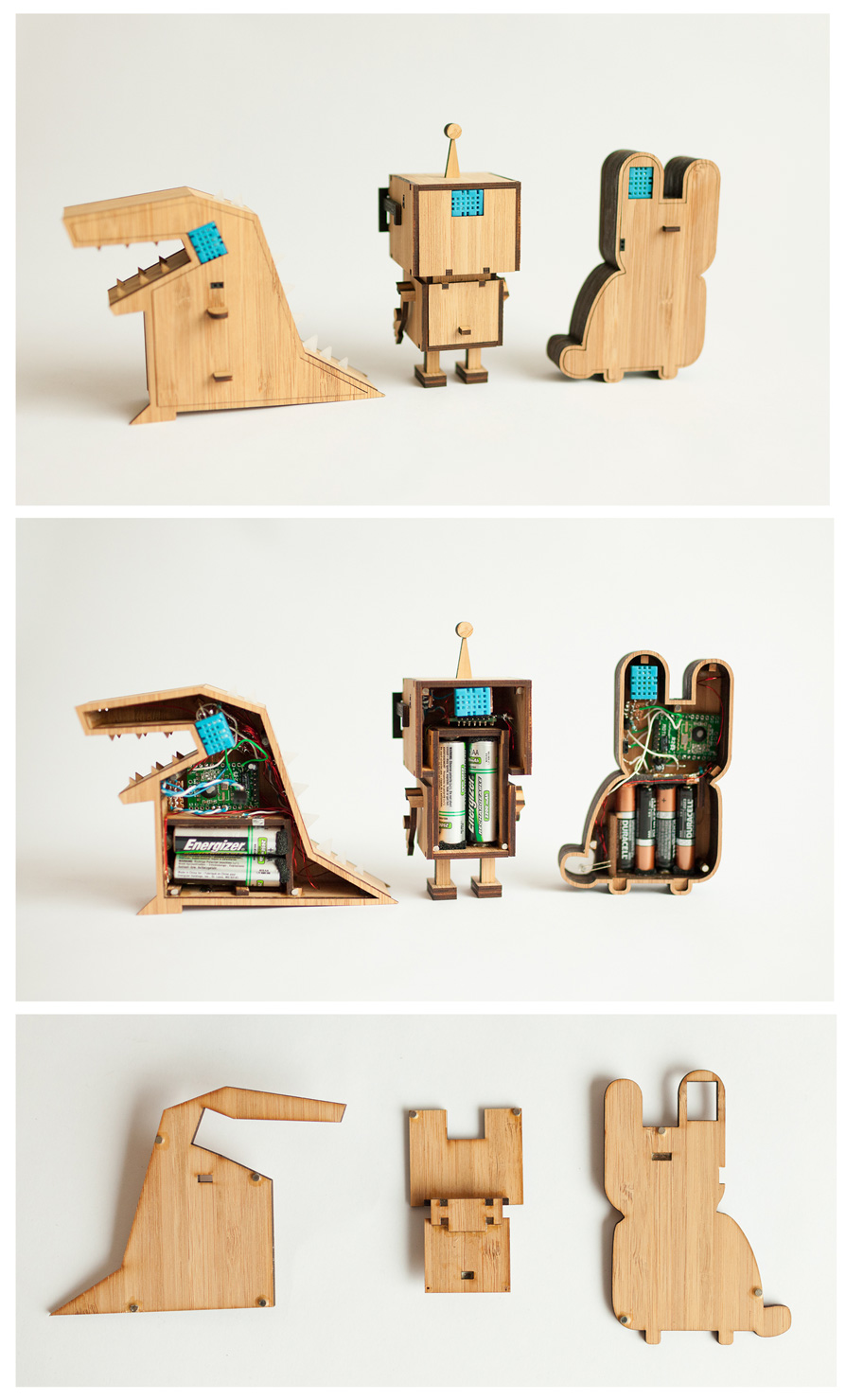 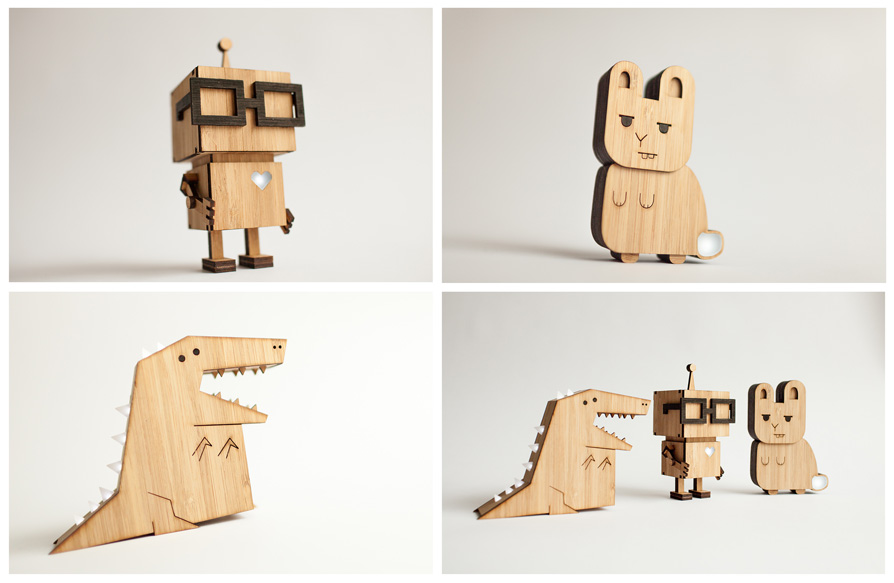 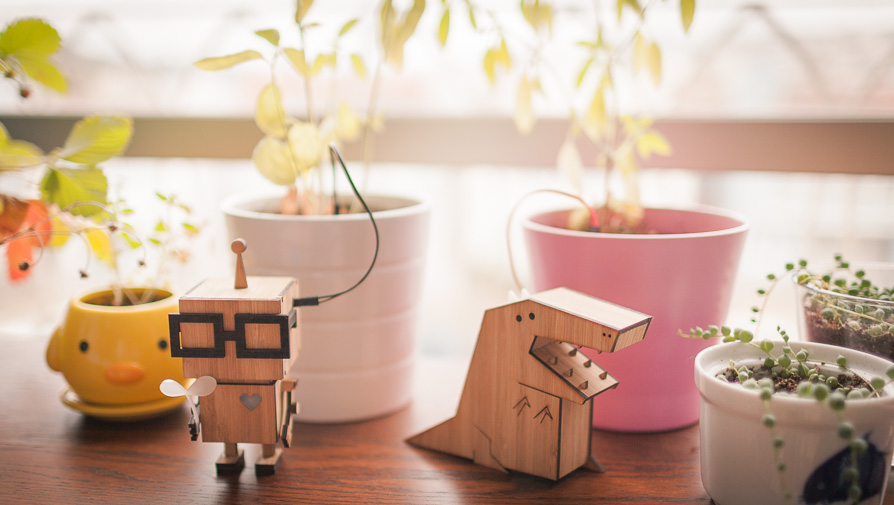 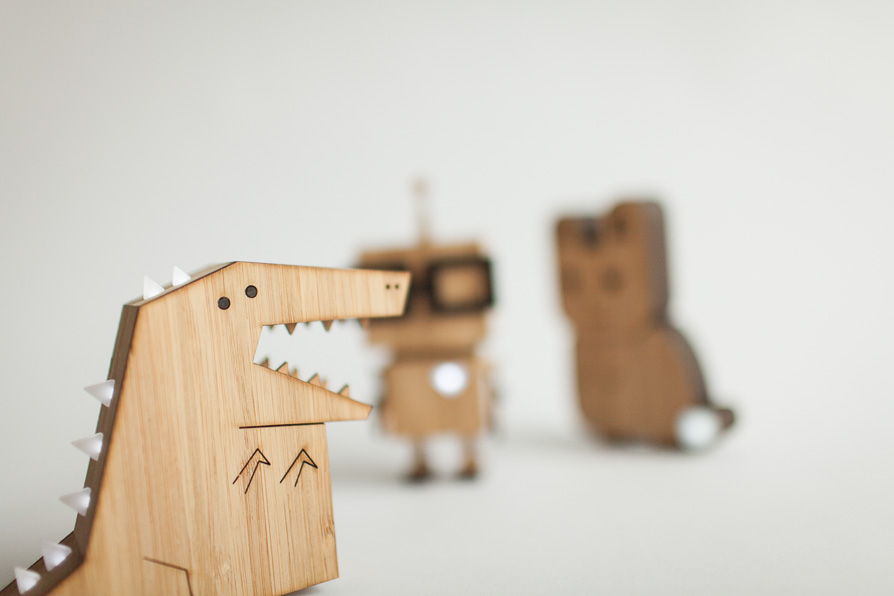 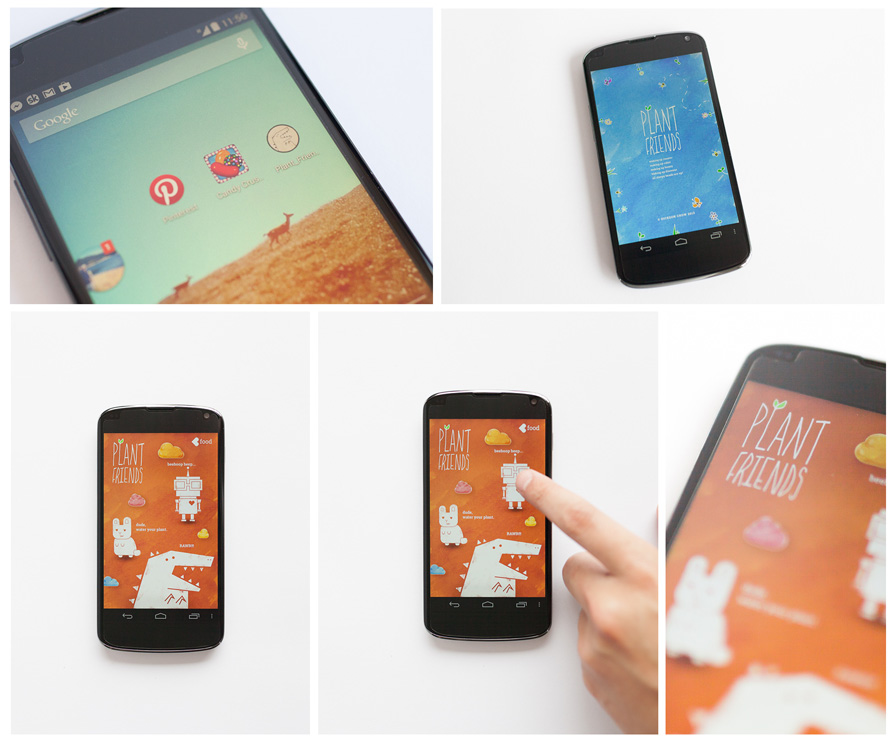 We’re not big into our plant ownership here at Coolector HQ but we do love design and robots in particular so this great project from Dickson Chow was always going to appeal to our sensibilities. Boasting a clever design and genuinely useful operating system, we dare say that there will be plenty of negligent plant owners out there that hope these Plant Friends move from concept to reality.