As nice, and undoubtedly iconic, the Porsche 911 is, it’s almost unequivocally not considered the sort of vehicle that you’d look to take on any sort of off-roading adventure. Or, at least so we thought here at Coolector HQ, before we encountered this rather spectacular Porsche 911 “Safari” which is up for auction and could be yours if you have a love of vintage luxury vehicles and a love of heading on off-road excursions. 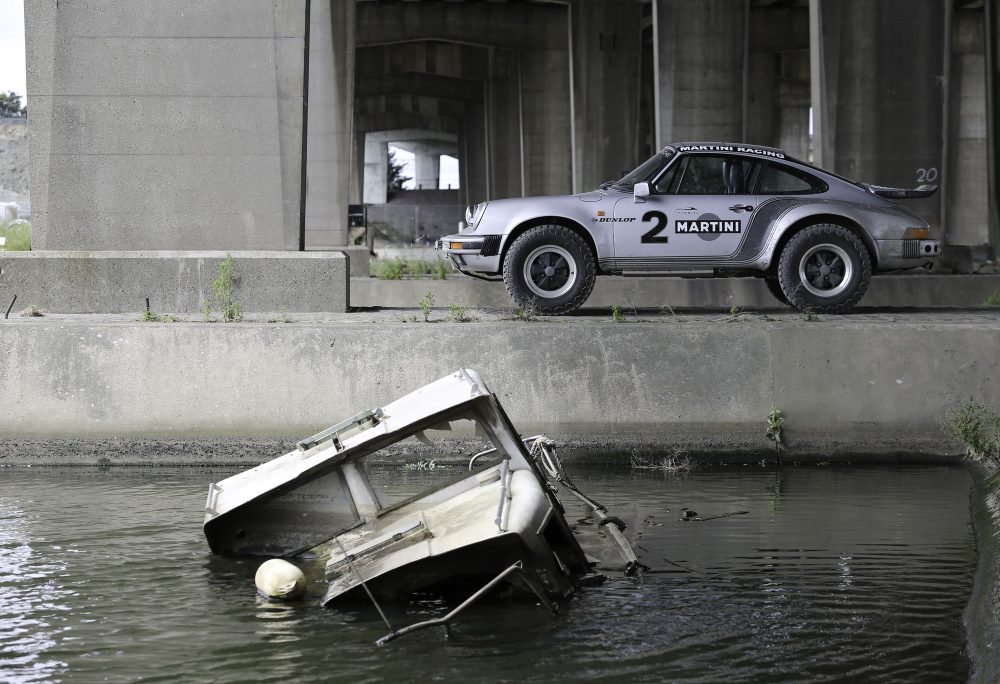 Being sold by Belgian car auction specialists, Iconic Cars, this Porsche 911 “Safari” isn’t your average offering from the world famous automotive behemoth and, in fact, boasts a whole host of stand out features that really does set it apart from the competition. Built for the most uncompromising of terrains and a real beast in the performance department, this 911 “Safari” might just alter your perceptions of Porsche.

This spectacular machine was crafted by Erik Brandenburg, and it is one of three versions of his legendary Transsyberia Rally 911 with which he led the incredibly arduous 2007 event right up until deep water river crossings in Mongolia scuppered him and forced him down to 9th in the standings. Whilst it is resplendent in design with its monochrome features of Brandenburg’s Martini-inspired Transsyberia livery, what really sets this machine apart is the wheels and tyres that are this rock-hopper’s real stand out feature and give it that off-roading edge. 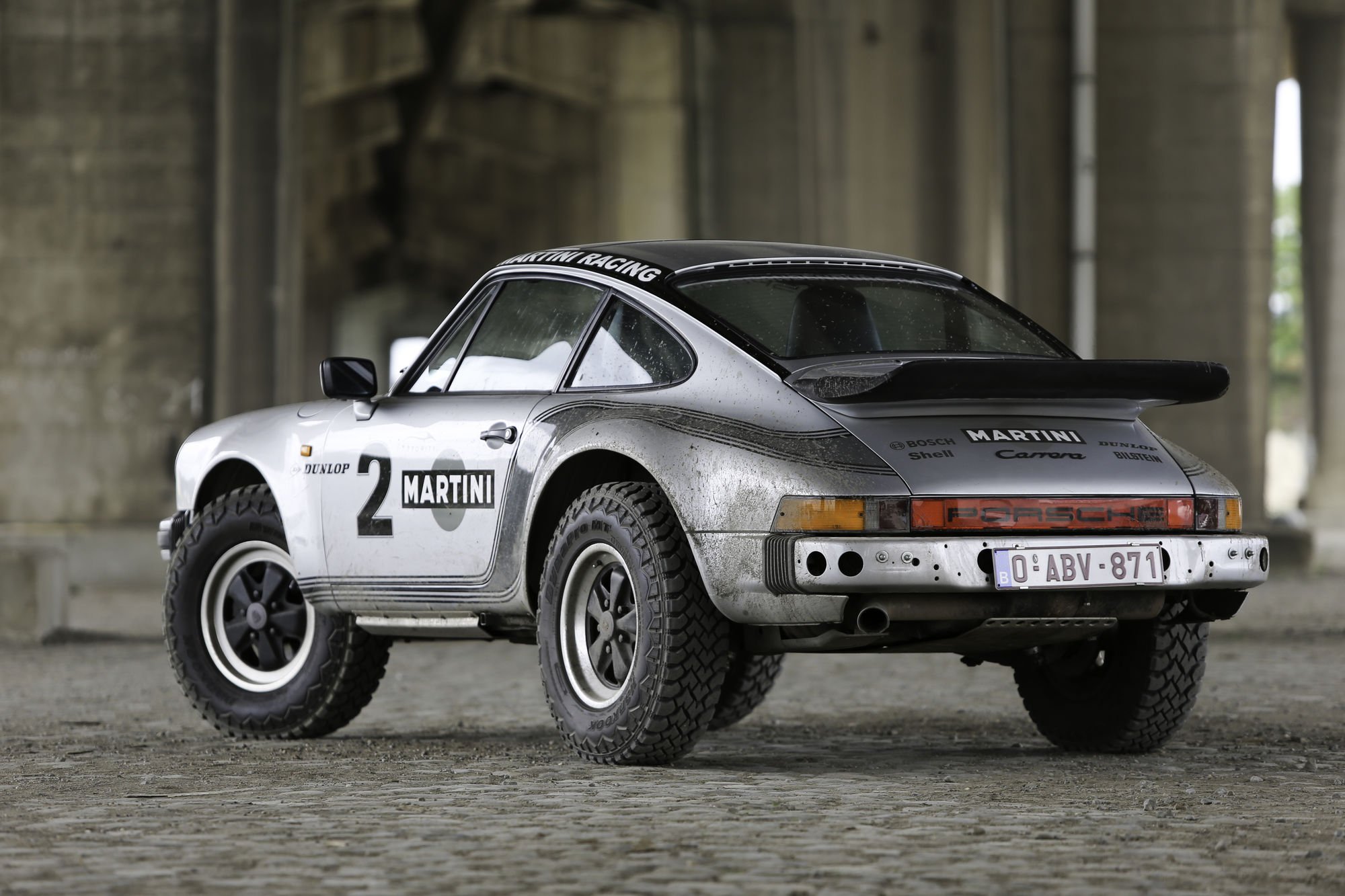 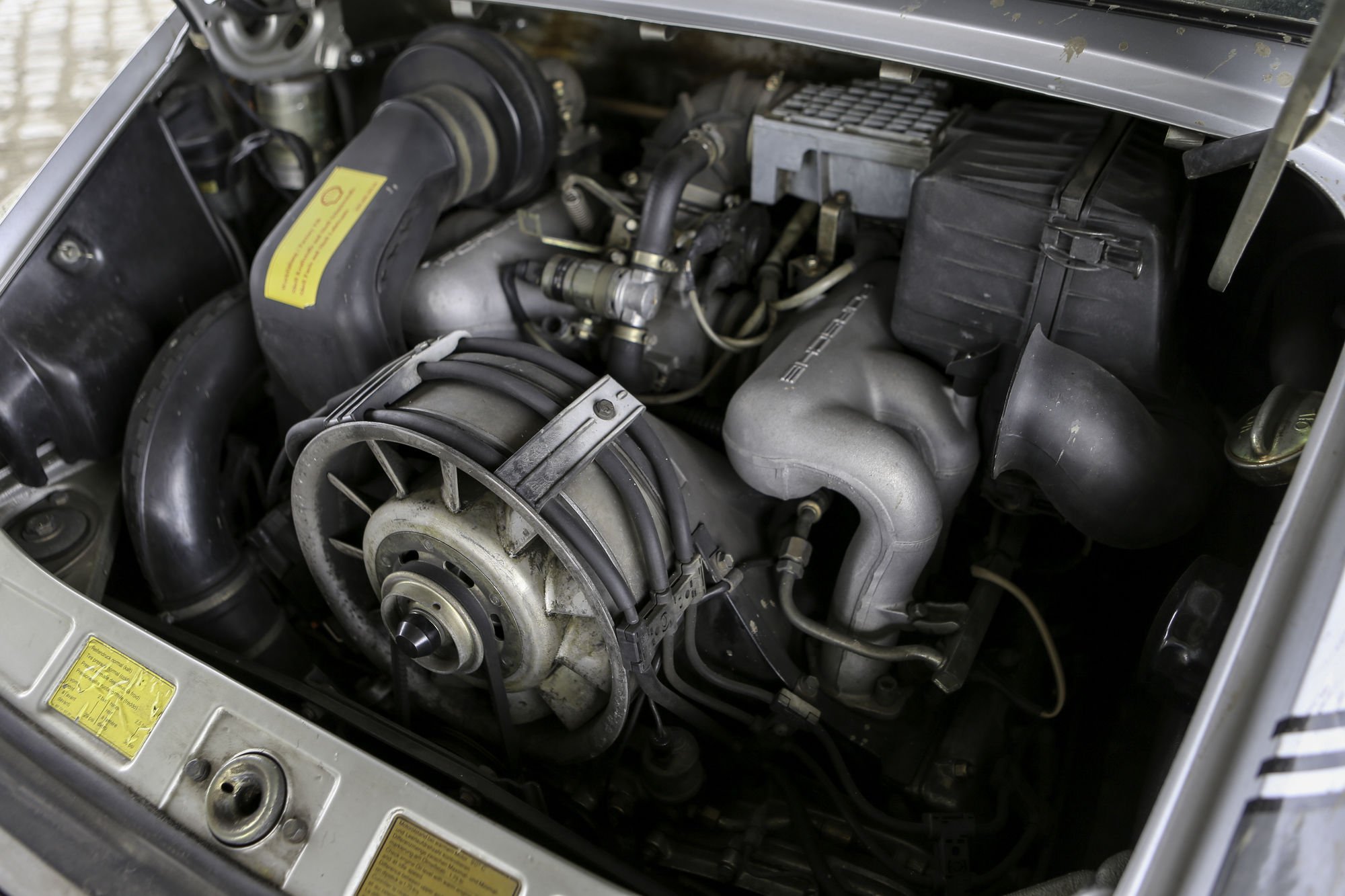 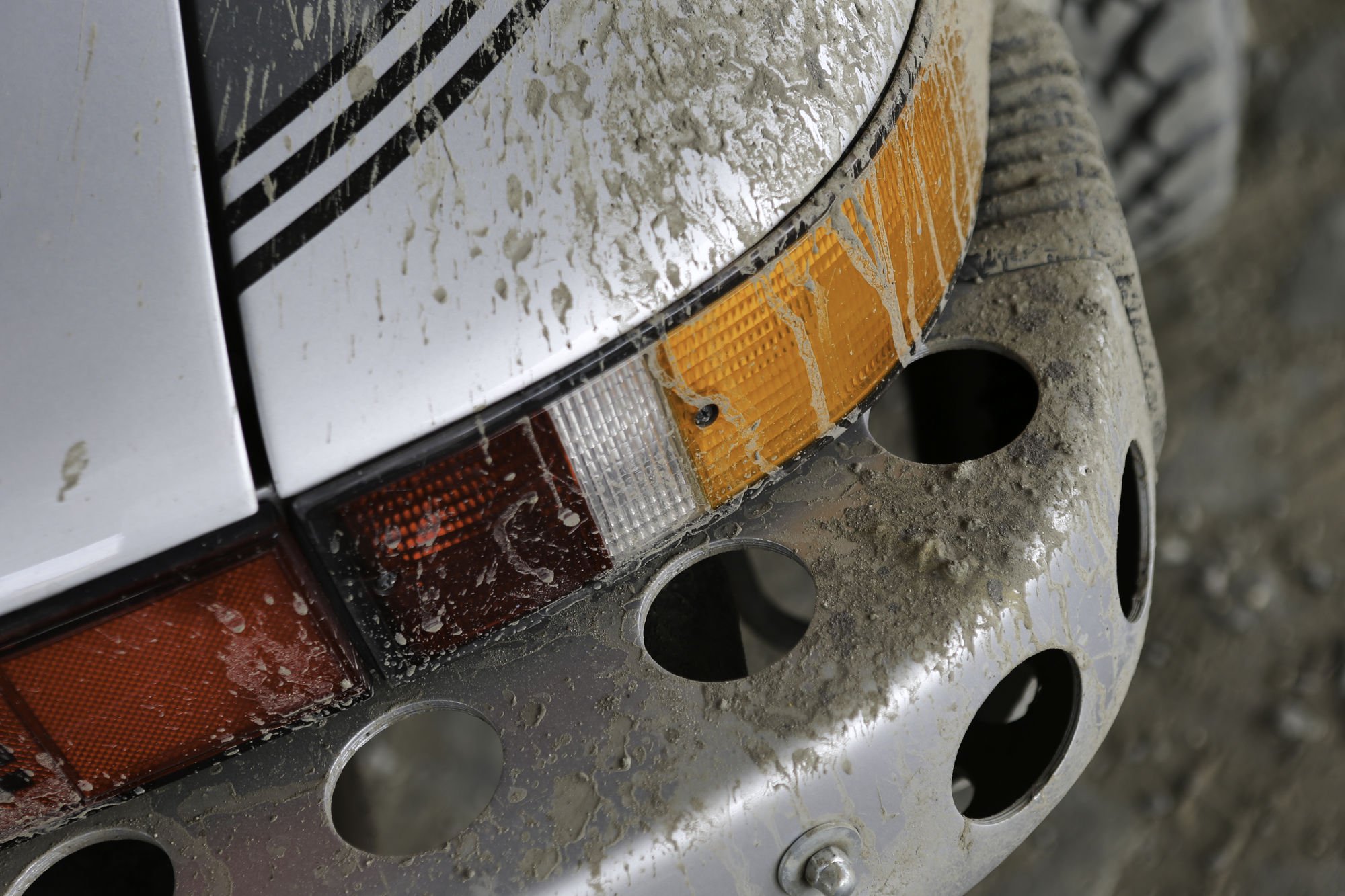 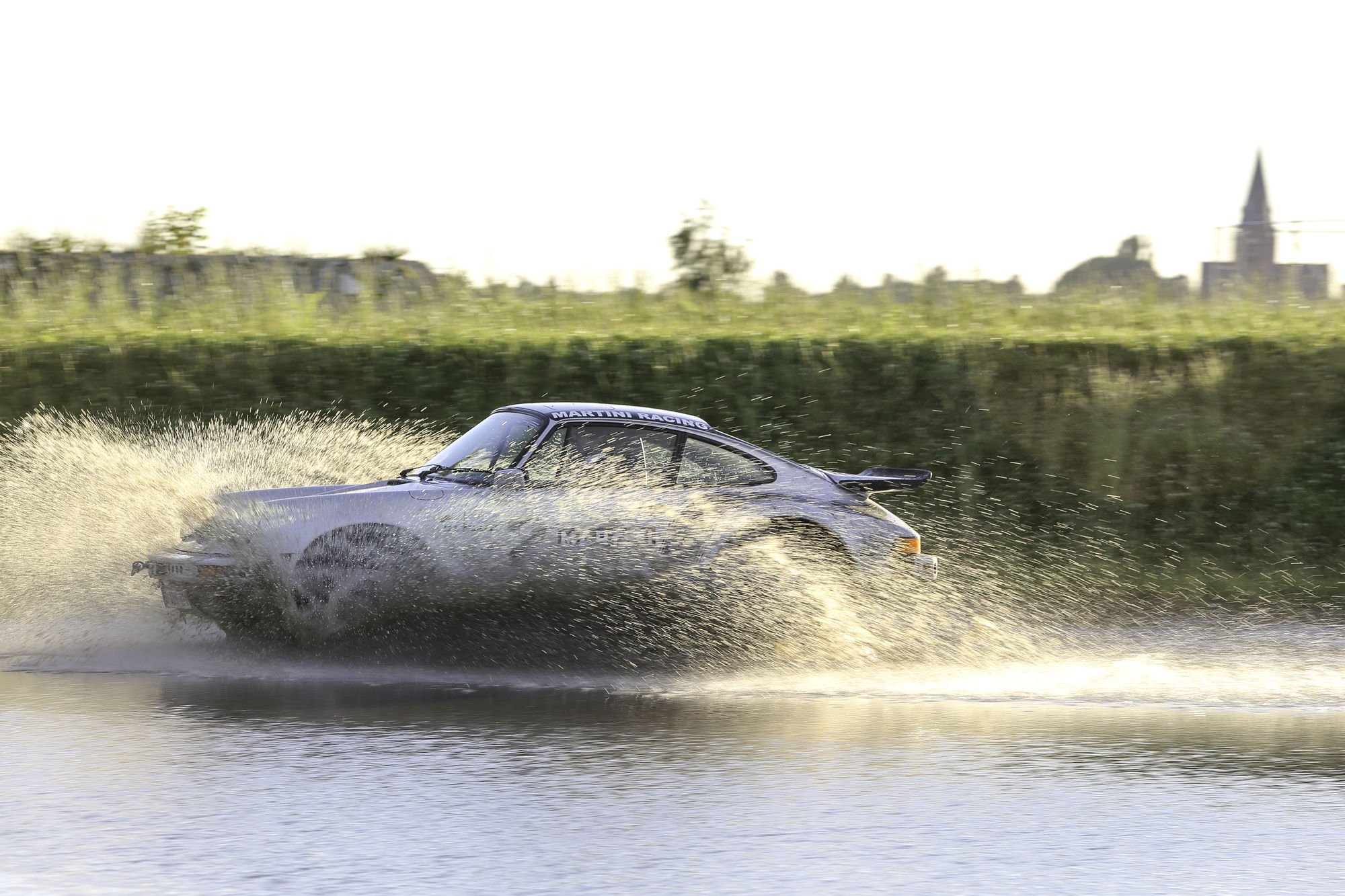 Everywhere you look with the Porsche 911 “Safari” you’ll find mighty impressive features and specifications which includes a beefed up suspension which consists of torsion bars and Bilstein B6 Sport Rally-spec coil-over dampers, mounted upside down on the front. Gone is the original engine to be replaced with a 3.2 engine, shielded by thick plates running on each side of the bay, and which have been drilled to avoid an excessive build up of heat whilst driving. In addition, there is a limited slip differential and the gearbox has been carefully crafted with shorter ratios to improve the level of traction on offer and power delivery whenever you encounter any less than friendly terrains. 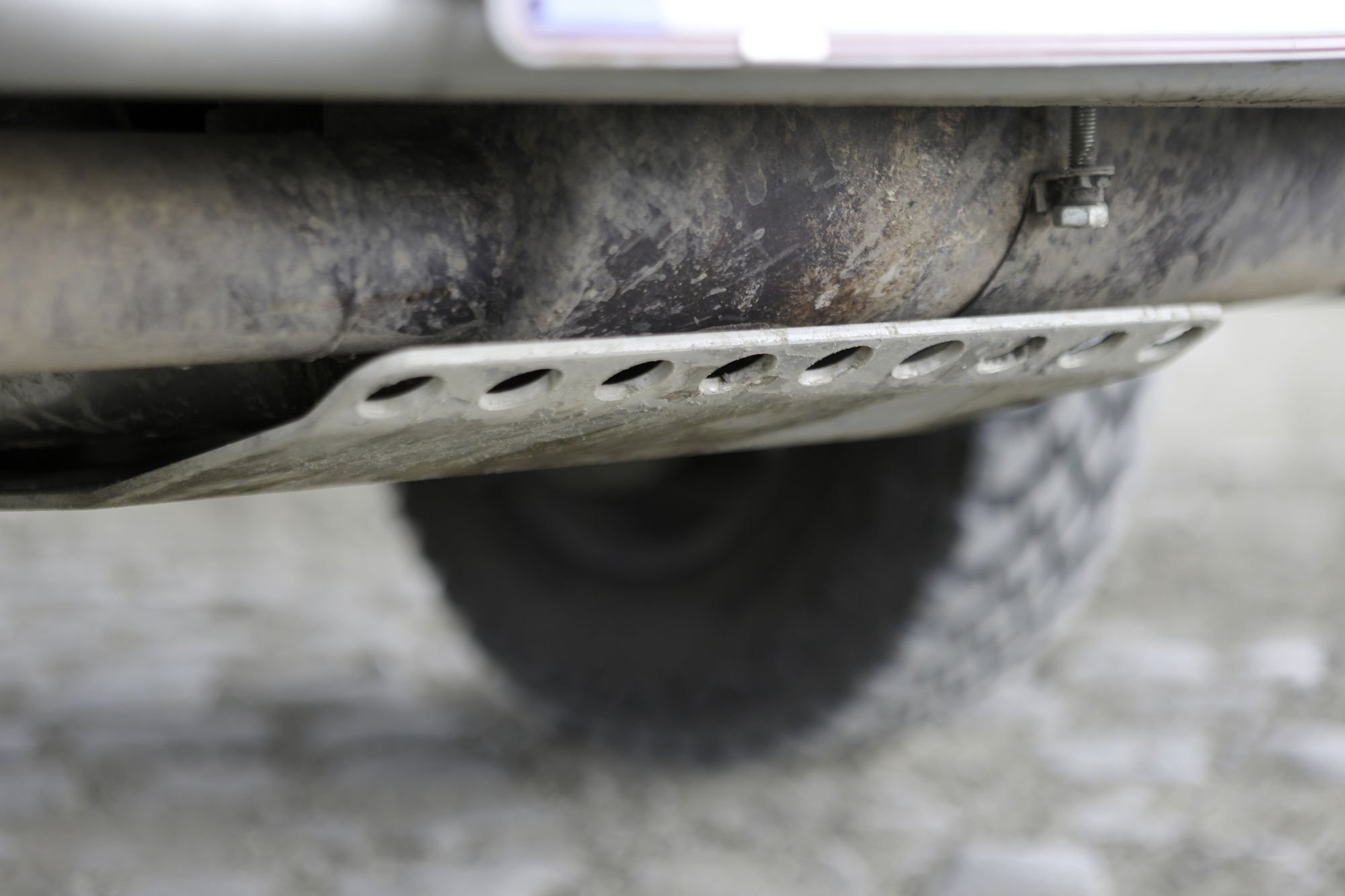 Whilst you might not consider buying a Porsche with the intention of razzing it around the great outdoors, through ravines and across rivers, this Porsche 911 “Safari” really is made with such endeavours in mind so you can rest assured it won’t let you down. Though our pockets unquestionably aren’t deep enough to get our own hands on this miraculous machine, we’re sure there will be plenty of rallying and Porsche enthusiasts out there itching to get their hands on it and own a piece of motoring history.

Tackling the great outdoors is one of the biggest thrills of the automotive world and though a Porsche would perhaps not be the first steed to pop into your head to challenge it, you’ll probably join us in changing your mind now you’ve laid eyes on this extraordinary looking Porsche 911 “Safari” which is up for auction on Iconic Cars. 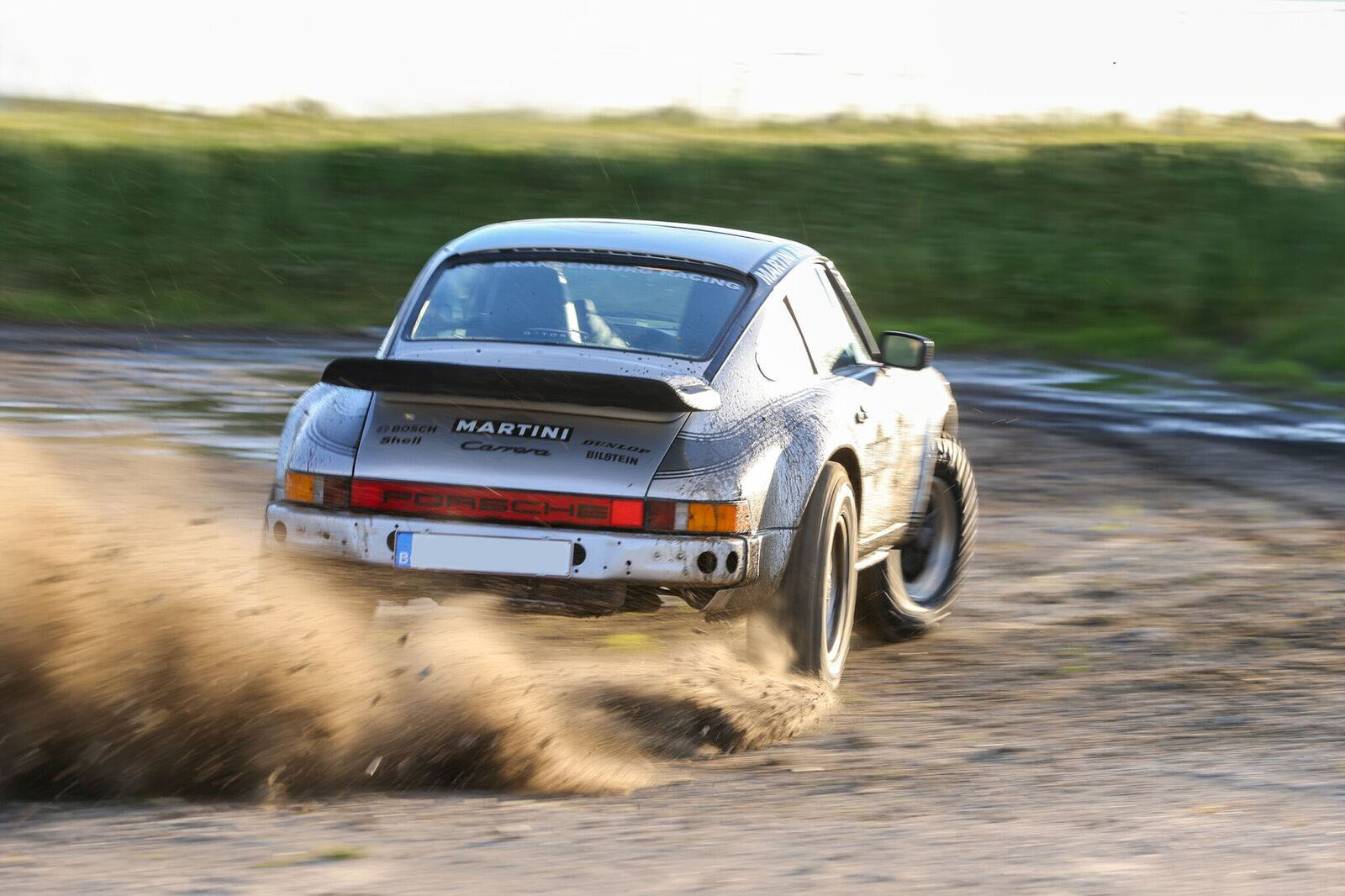 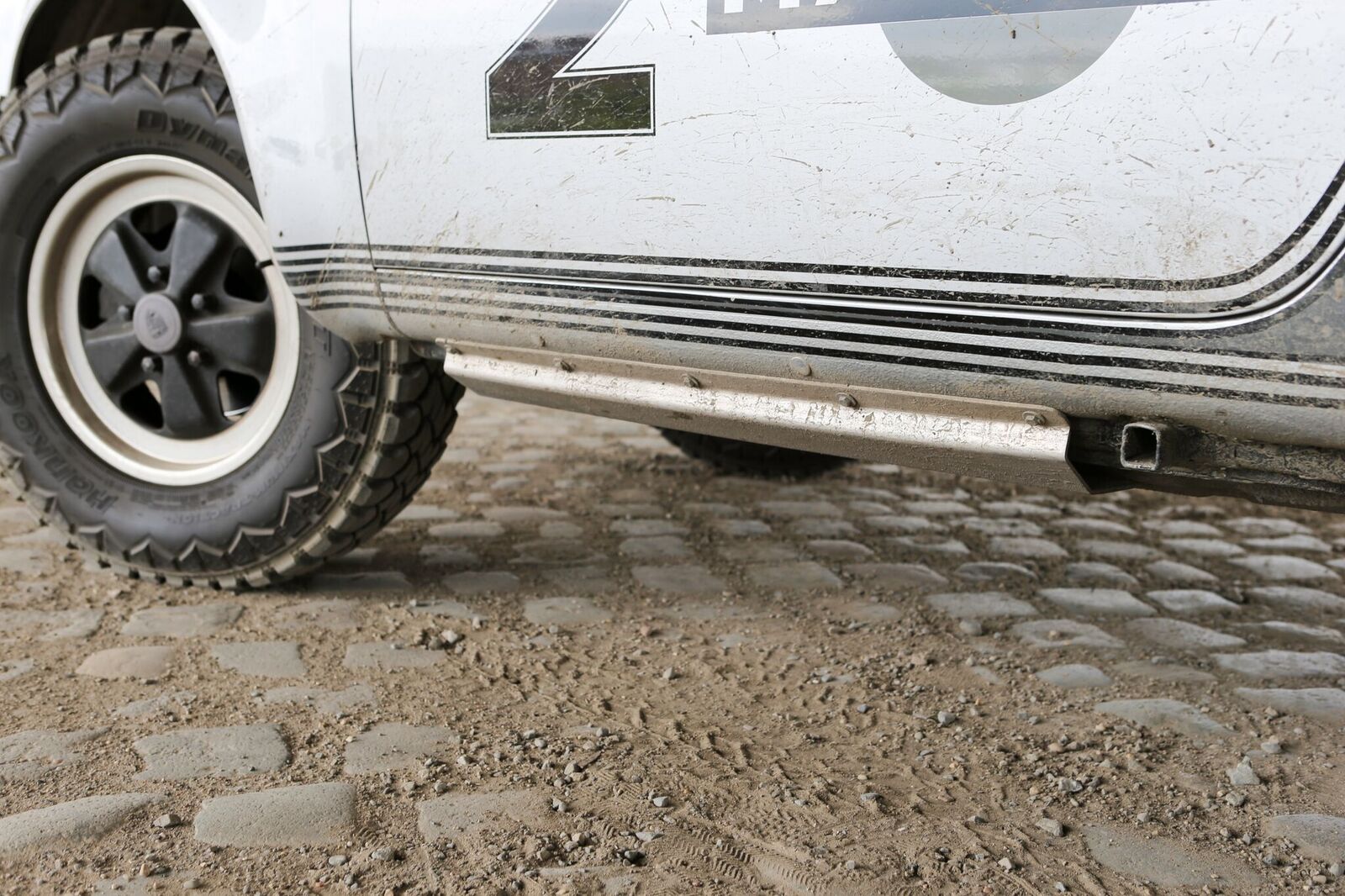 For those with a real passion for incredible pieces of car craftsmanship and a desire to own unique and unusual cars, this will resonate with you and we’re loving its eye-catching visuals, coupled with the uncompromising performance that it delivers here at Coolector HQ. Not cheap, but certainly awesome.

Written By
Leo Davie
More from Leo Davie
As we herald from the 80s and 90s here at The Coolector,...
Read More