If you’re anything like us here at Coolector HQ i.e. lazy, then you’ll probably struggle with the notion of creating a packed lunch each day for heading into work but this is often because of the difficulty in transporting it but that could be a thing of the past courtesy of this rather excellent looking Kickstarter project that goes by the name of the Prepd Pack Lunch Box.

Described as the lunchbox reimagined, the Prepd Pack definitely has one up on its competitors by boasting an unparalleled aesthetic appeal and more functionality than you can shake a stick at. If one of your objectives for 2016 is to eat healthier, great pieces like the Prepd Pack Lunch Box could just be your greatest ally as it will help with portion control with its modular system and accompanying app with recipe ideas.

Boasting smart magnetic cutlery and versatile food storage systems, the Prepd Pack will make it all the easier to make your own lunches which not only great from a health perspective but will also help save money as making your own meals is exponentially cheaper than eating out each lunch time. Take a look at a few more shots below: 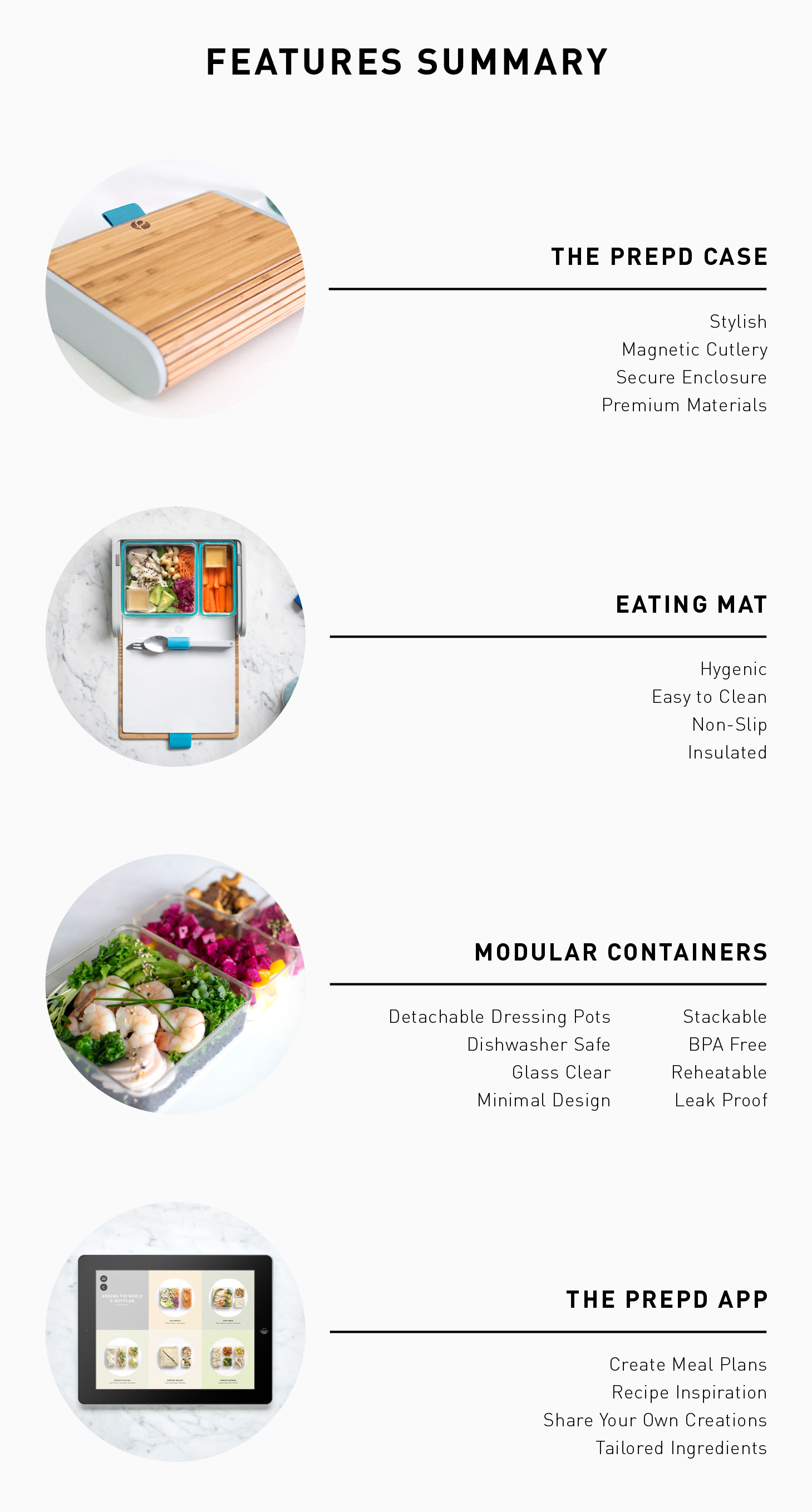 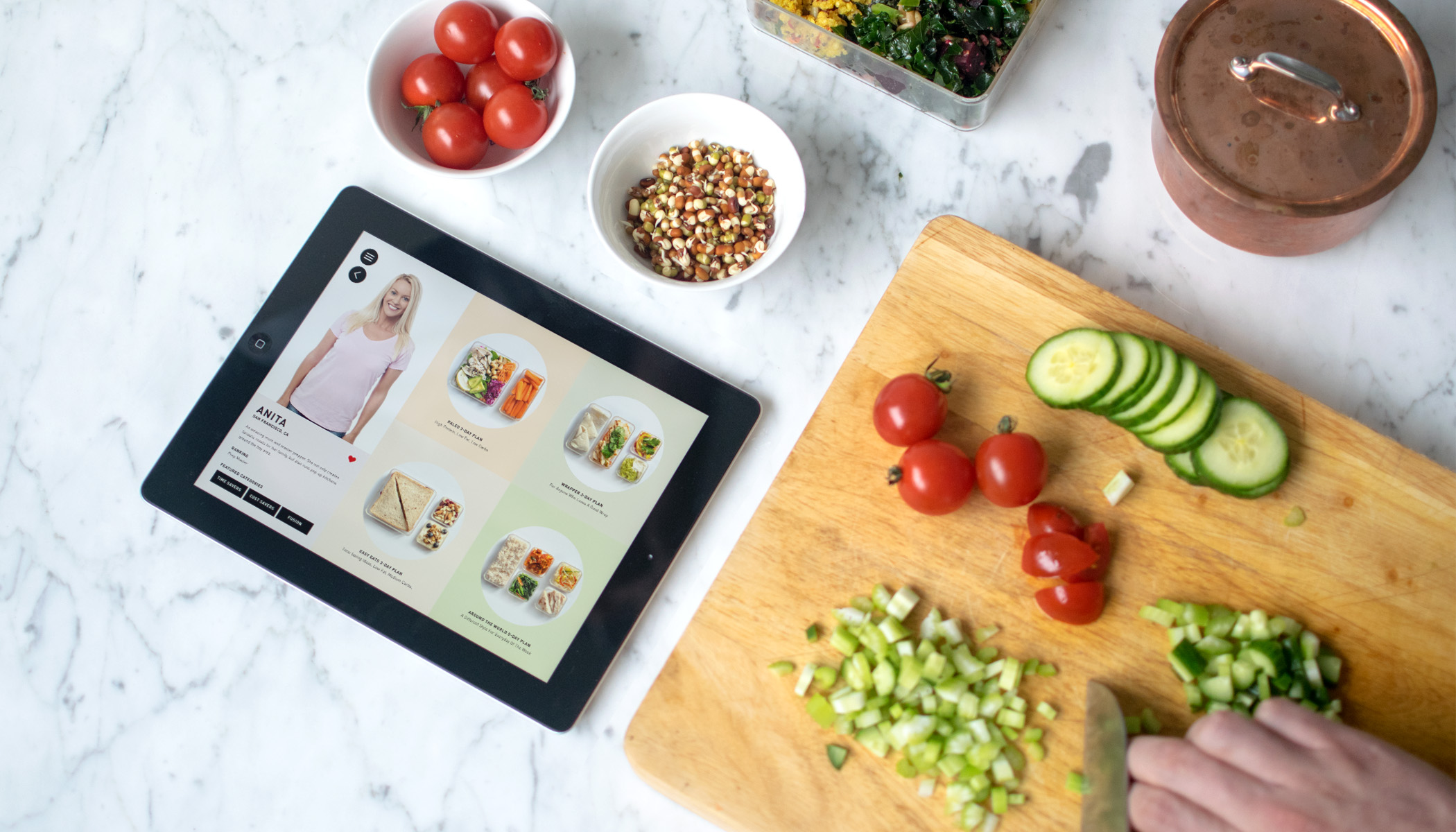 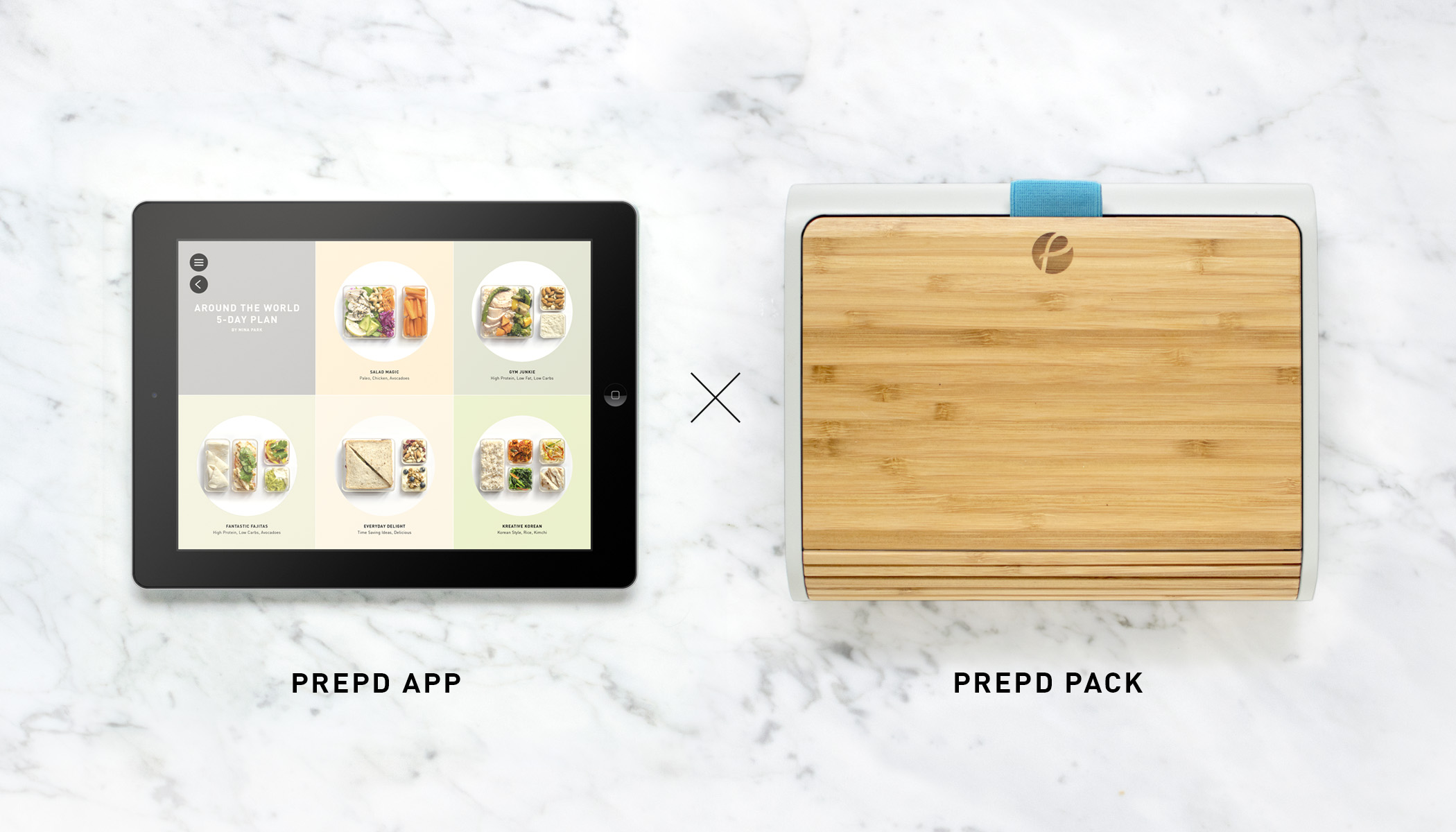 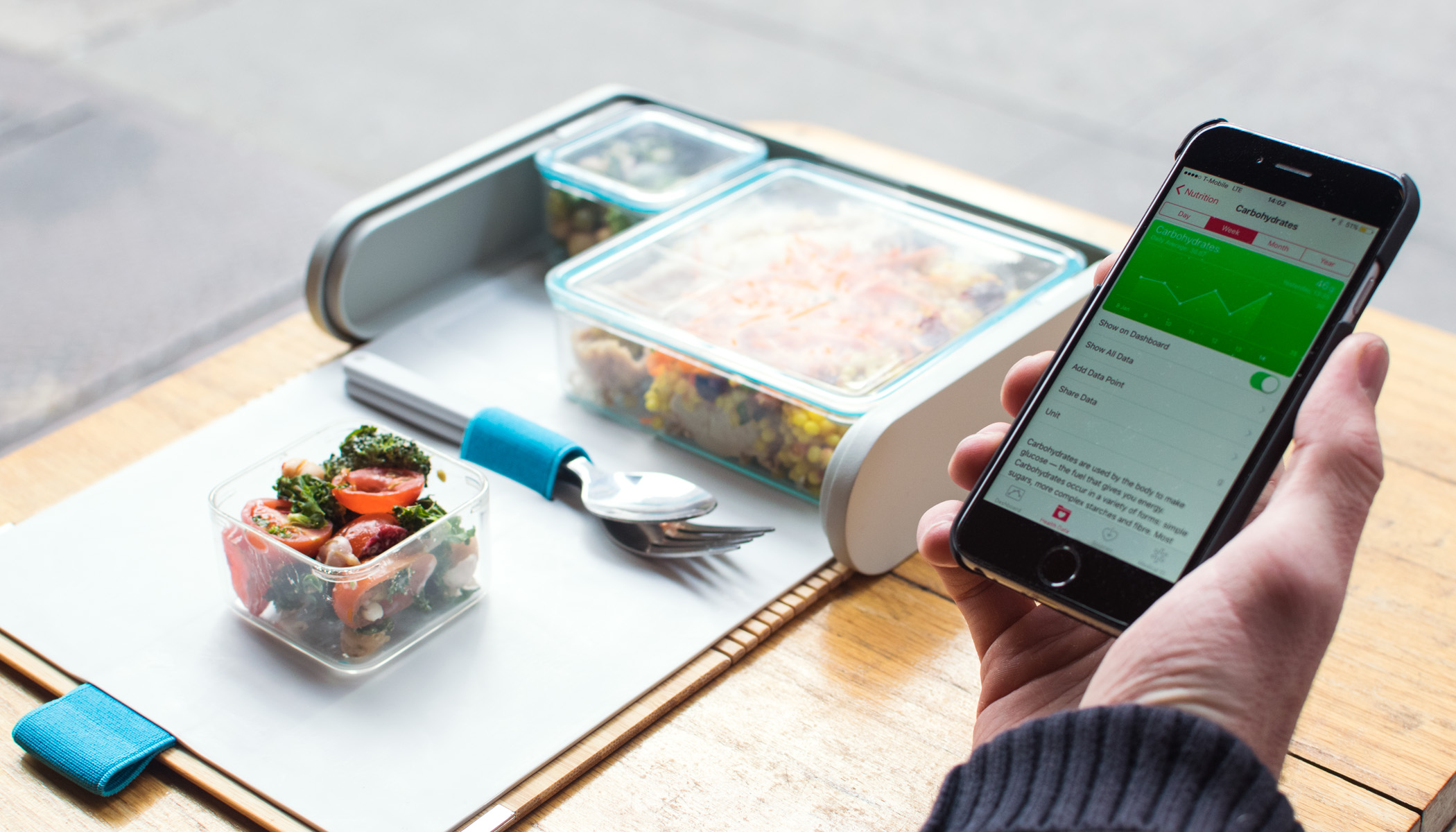 We’re endeavouring to ramp up our healthy eating a little in 2016 and something like the Prepd Pack Lunch Box will be helpful in accomplishing this objective. Fantastically designed and with an app that offers plenty of lunch recipe ideas, it will definitely be a great addition to any health conscious chap’s commute this year. There is still plenty of time to show your support for this first class project over on Kickstarter.