We’ll be honest, we highly value top notch craftsmanship here at Coolector HQ and there are few areas in which this is more imperative than that of bags. With this in mind, we have been left mightily impressed with a glorious looking construct funding over on Kickstarter as we speak which goes by the name of the Quarter Century Backpack from Californian accessories purveyors, RPMWEST, and as the name suggests, they guarantee that it’ll last for 25 years.

The brilliant looking new series of carries (which includes both a backpack and a duffle) from RPMWEST will definitely appeal to those men looking for a sturdy, versatile carry that also excels in the style and functionality department. The Quarter Century Backpack unquestionably does this and achieves the impressive 25 year guarantee by using the very best materials in the construction process such as 12oz waxed canvas and genuine leather.

With an abundance of other impressive features to be found with the RPMWEST Quarter Century Backpack, such as RFID blocking pockets and easy access laptop sleeve, it is little wonder that they have taken Kickstarter by storm. You can check out a few more shots of these awesome carries below: 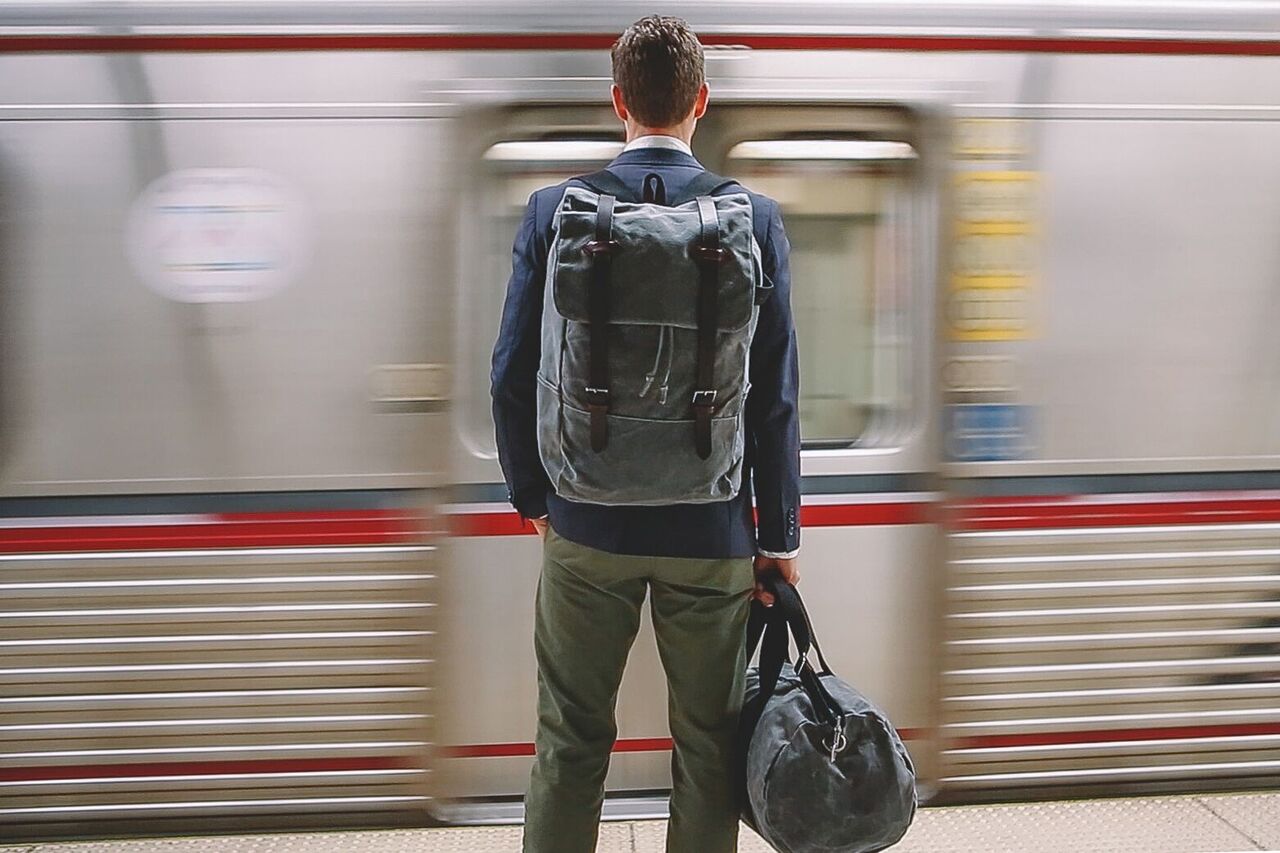 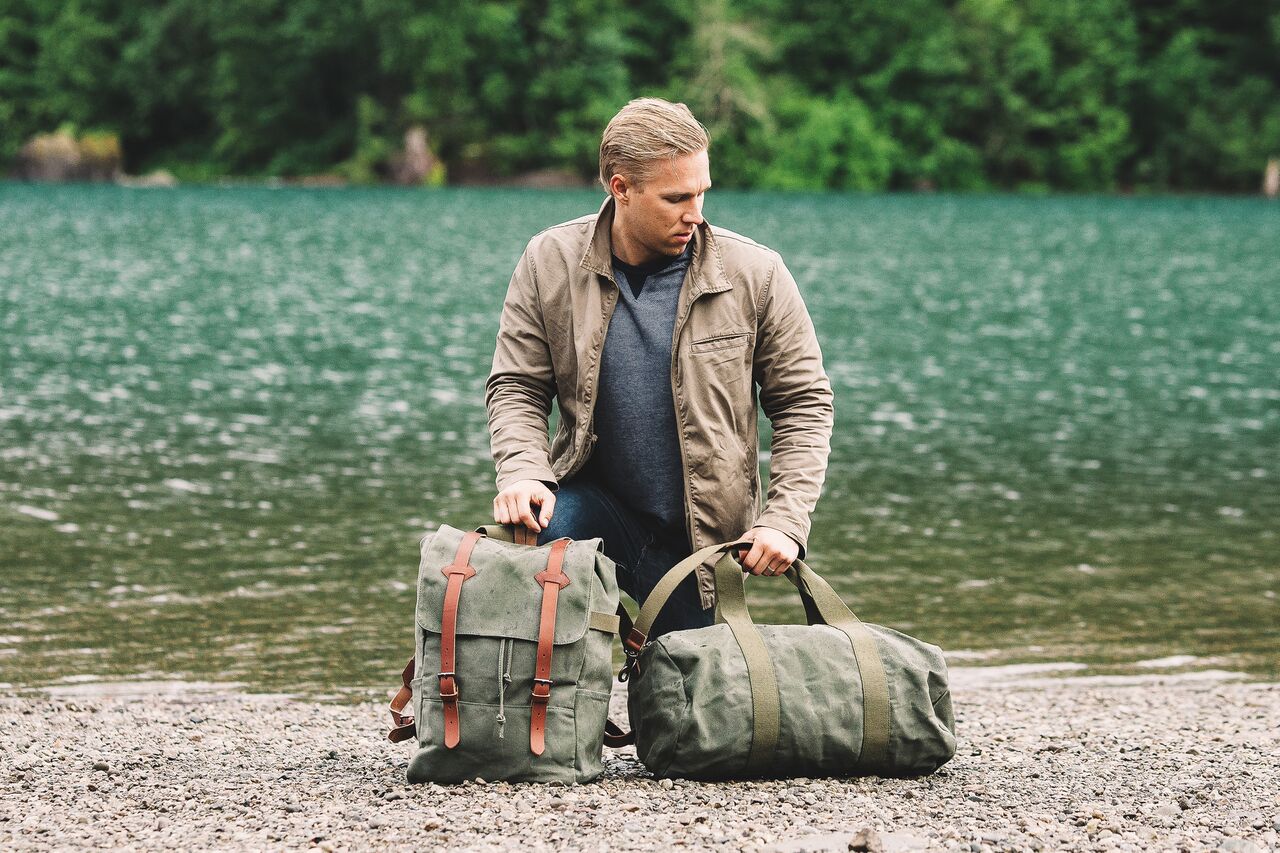 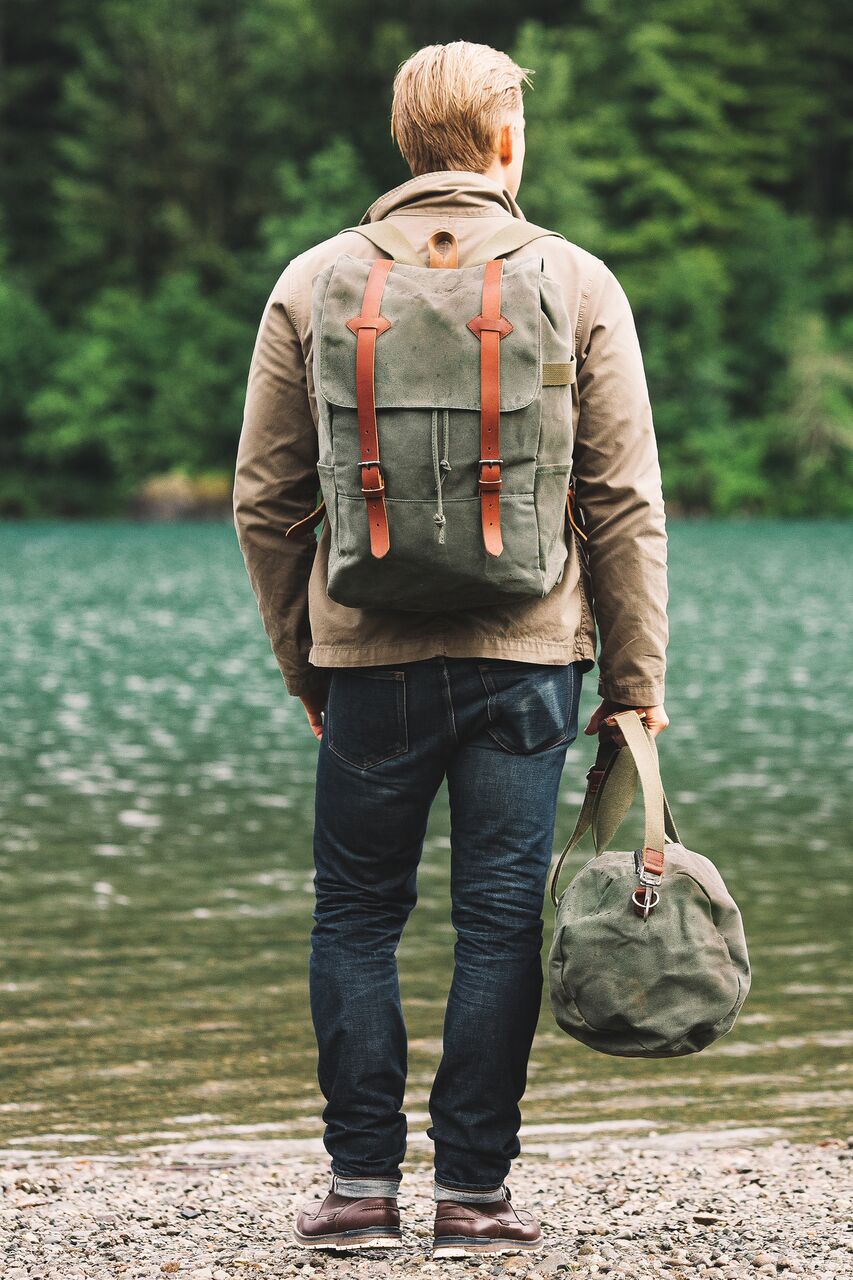 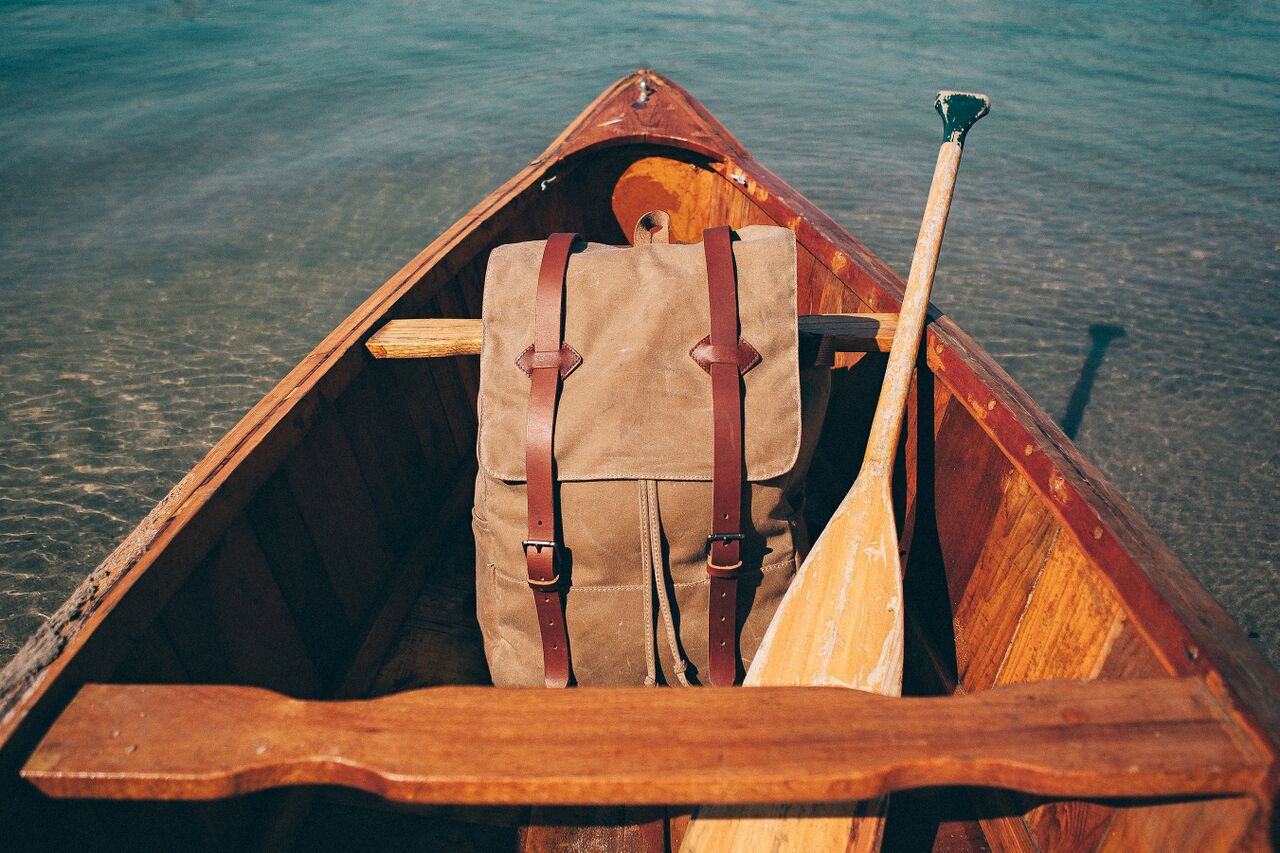 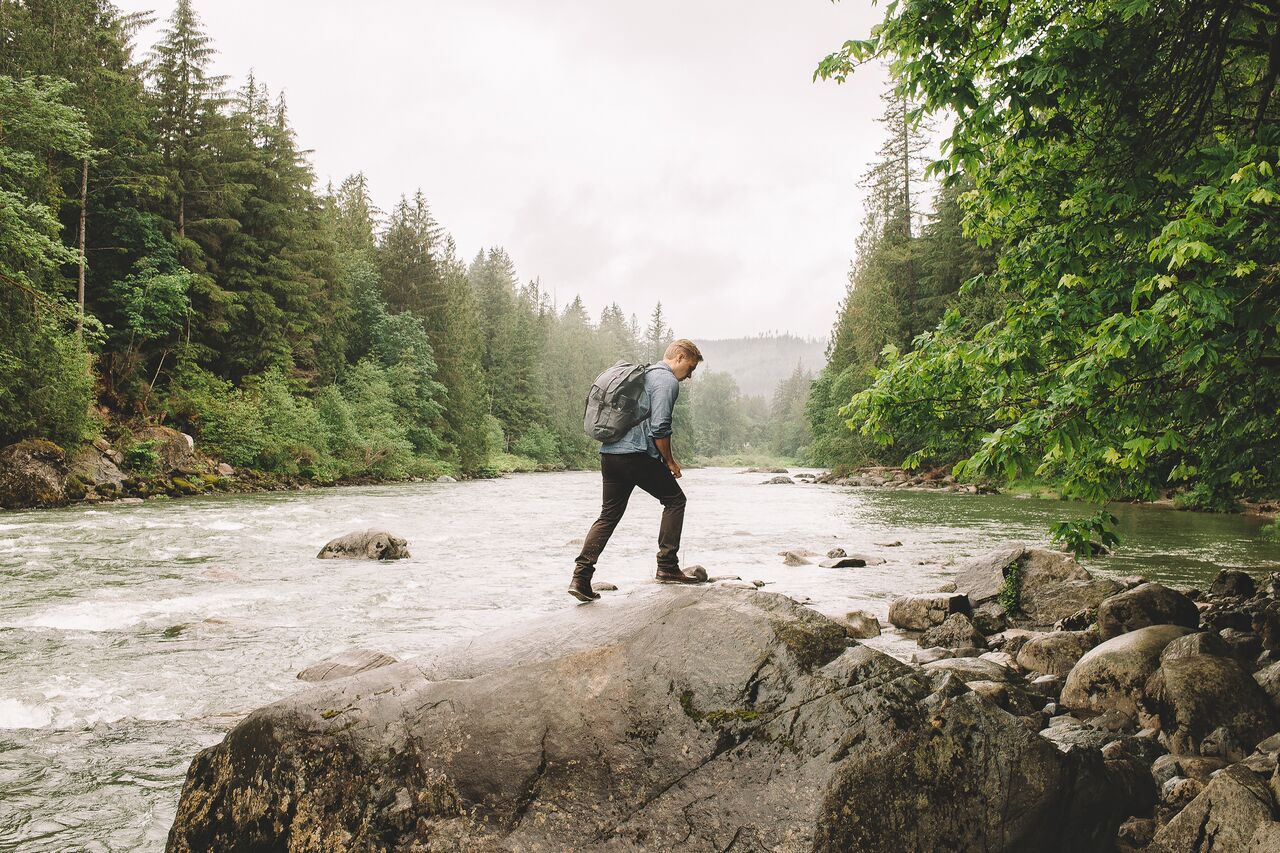 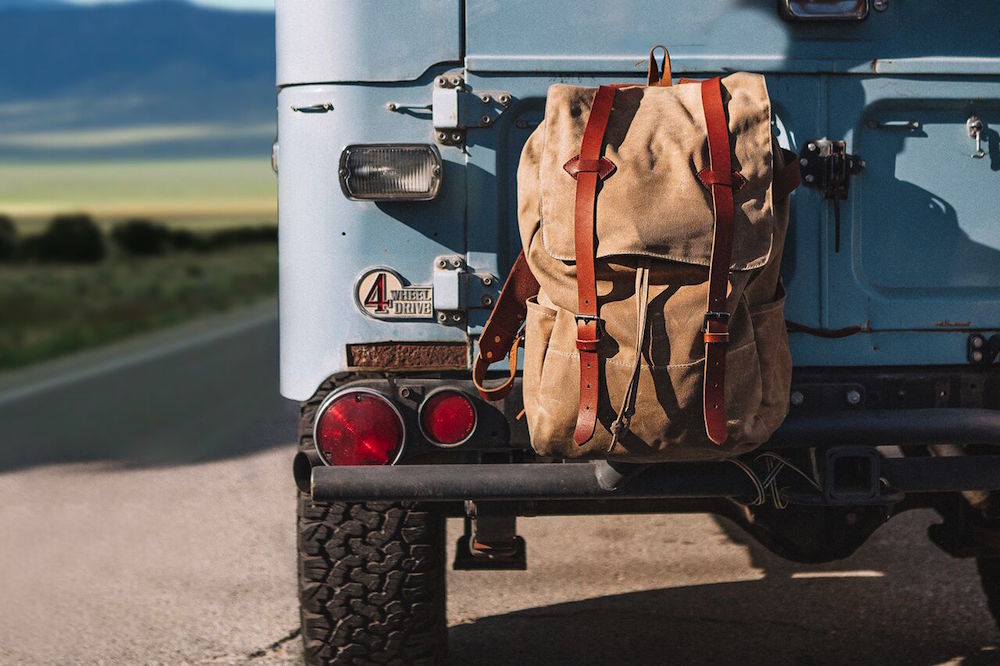 Available in six different colours and styles, the Quarter Century Backpack appeals to our design sensibilities here at The Coolector and for those who love an outdoors lifestyle and want a robust carry to match, we can think of few better choices than this. If you want to pick up a RPMWEST Quarter Century carry for a bargain price, there is still time to head over to Kickstarter and throw your support behind the project.