As a child of the 80’s and 90’s in the UK, Red Dwarf is a comedy that we’re only too familiar with here at Coolector, having grown up watching it, so we were delighted to discover during our frequent perusings of LEGO Ideas, that someone has finally taken the plunge and endeavoured to make a Red Dwarf LEGO set a reality.

The brainchild of LEGO enthusiast, Bob Turner, this Red Dwarf LEGO Set has already turned plenty of heads and gathered a good level of support towards its goal of reaching the shelves. Such is the level of enthusiasm behind the project, the show’s creators and stars have all shown their support for the campaign as well. So, if you’re a fan of Lister, H, Cat et al then this is definitely the LEGO set for you. Check out a few more shots below: 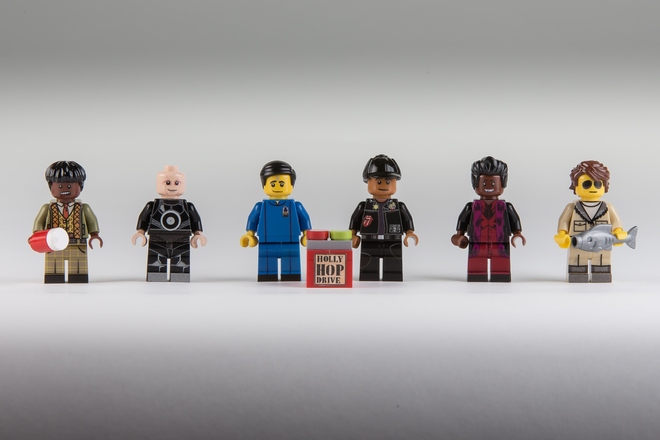 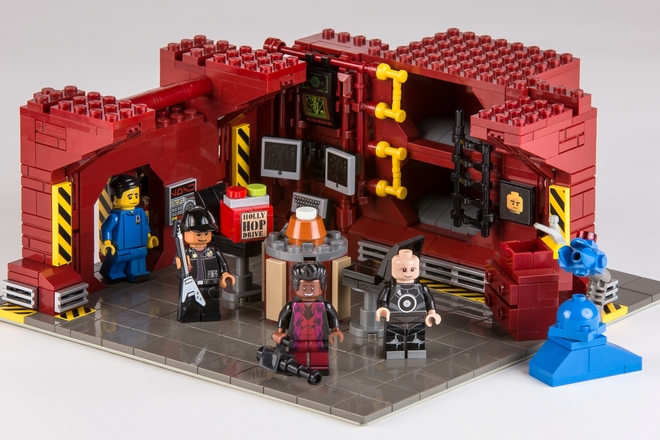 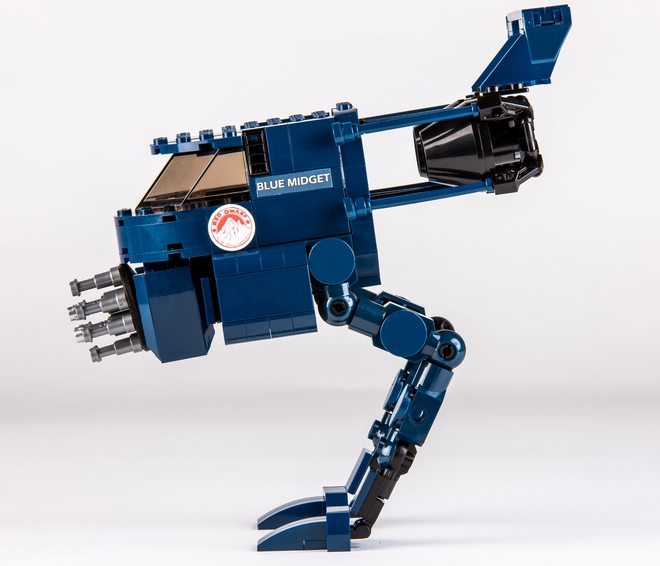 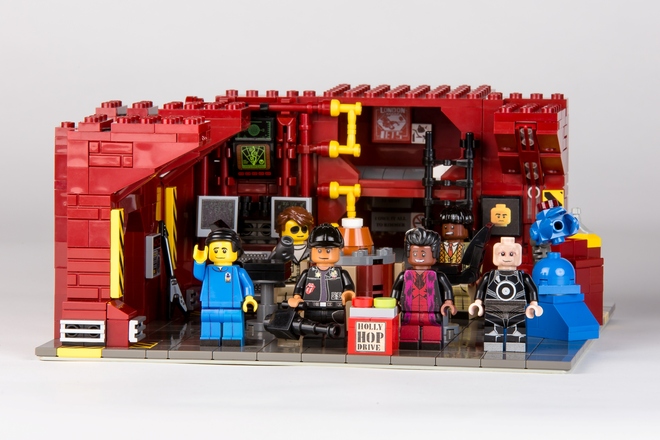 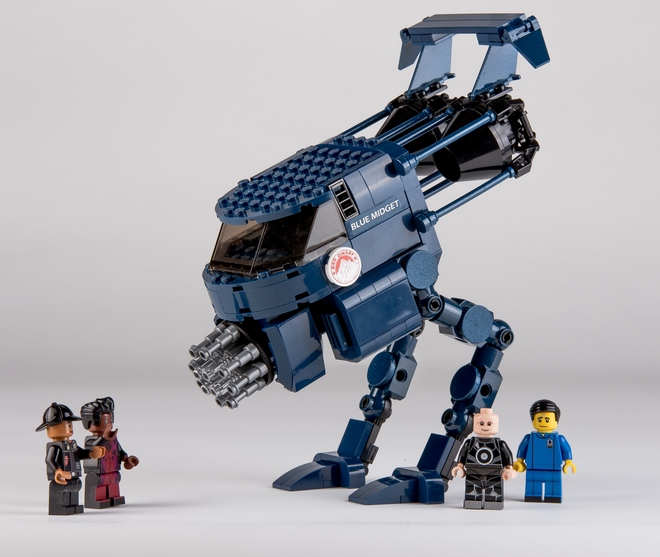 We’re pretty big LEGO fans here at Coolector HQ and love the diversity of the projects that are to be found over on LEGO Ideas where, it’s safe to say, we weren’t expecting to find one of our favourite childhood comedies, Red Dwarf, putting in an appearance but here’s hoping it gets the requisite support and makes it onto the shop shelves.