If you’re a petrolhead, you probably love posters and prints of classic, iconic cars. They’re the kinds of machines that you may never own but always love. Having them gloriously displayed on the wall of your garage or office is a way of honoring your dream cars, and it’s best done when the picture is not some mass produced poster, but a more simple and subtle portrayal of the automotive masterpiece.

Few artists do this as well as Marc Carreras of Remove Before and the superb array of prints to be found on their digital shelves is second to none. If you’re on the hunt for some awesome automotive artwork to bring your interior design endeavours to life, then these are sure to pick plenty of the right boxes and we’re certainly big fans here at Coolector HQ.

Let the Machines Speak for Themselves

Artist Marc Carreras manages to take the iconic, dream cars of many enthusiasts and render their artful curves in fine illustrations. His sparse and simple designs let the car do the talking, vehicles like the Lancia Stratos, BMW CSL or Porsche 911 Turbo can adorn your walls with blank backgrounds that don’t distract from the innate beauty that the car’s original designer intended. 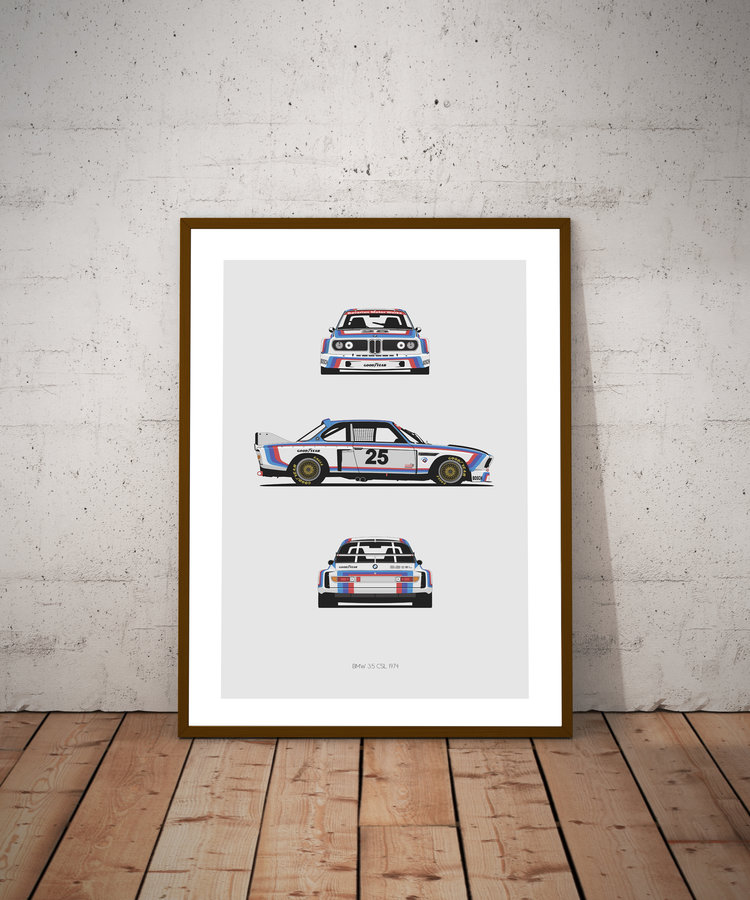 Carreras started illustrating classics as a hobby in 2013. He is an engineer and designer who works as a 3D modeler for companies like Nissan, BMW, Qoros, and Audi. The focus of the Remove Before Prints is on using the essentials of the design to showcase them. This gives the cars in his prints a presence that may not appear in other, busier depictions. 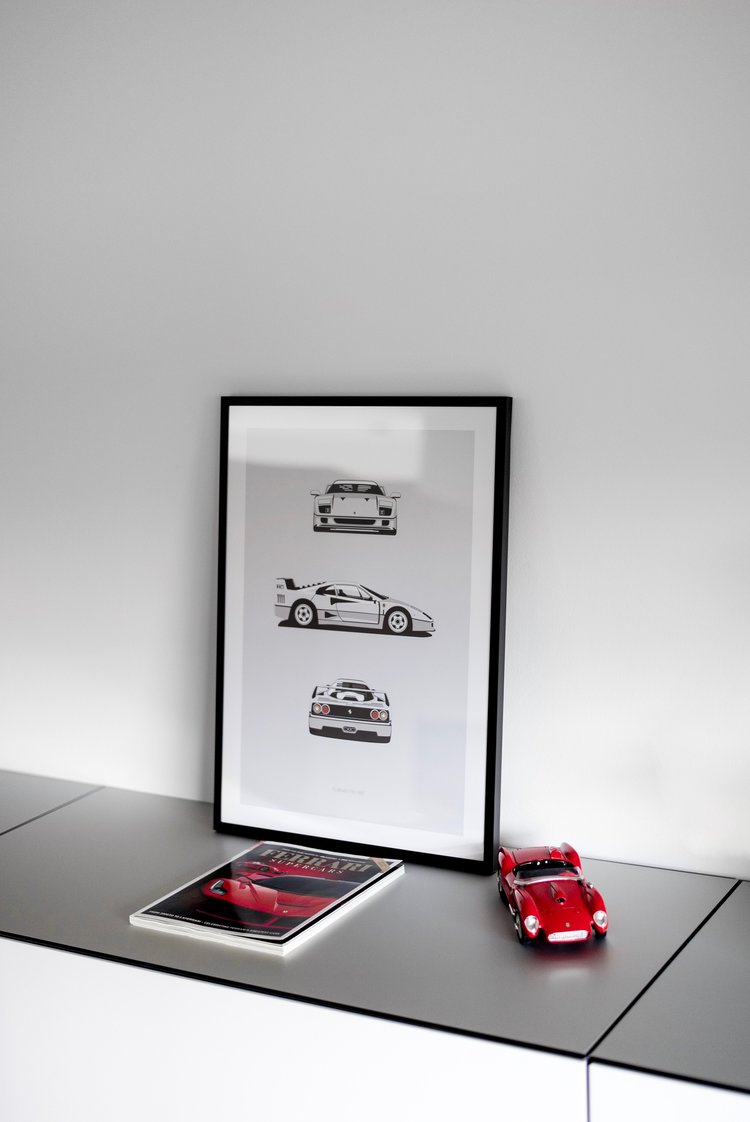 The backgrounds are always white or off-white and the sole subject is the classic vehicle. They’re striking. Even if you’ve looked at the car shown in the print a million times, through Carreras’ eyes, you’ll see something new and that’s something to be applauded from an artistic standpoint.

Remove Before has several different types of prints, from ones focusing just on the rear of iconic cars like the Ferrari F40 or the De Tomaso Pantera to prints of the front end of vehicles like the Mercedes SL190, the BMW 2002 Turbo or the Alfa Romeo Tipo 33 Stradale. Our favorite pieces are the ones that give you three sides to the vehicle: front, rear and profile. Of these, the BMW M1 Procar, Lamborghini Countach and the Porsche RSR Turbo Procar stand out the most. 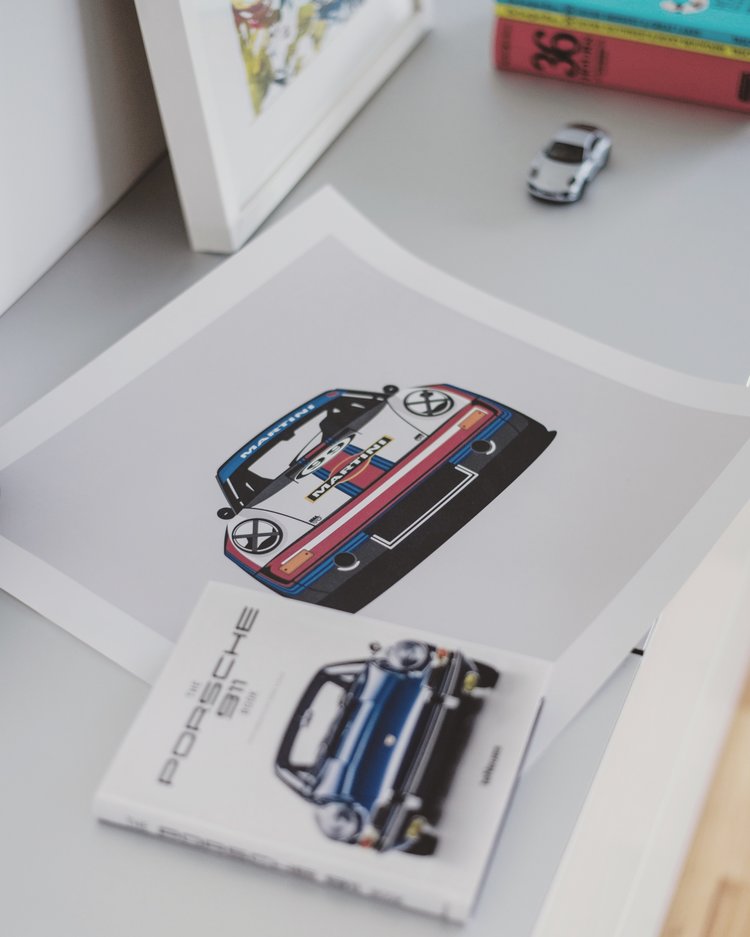 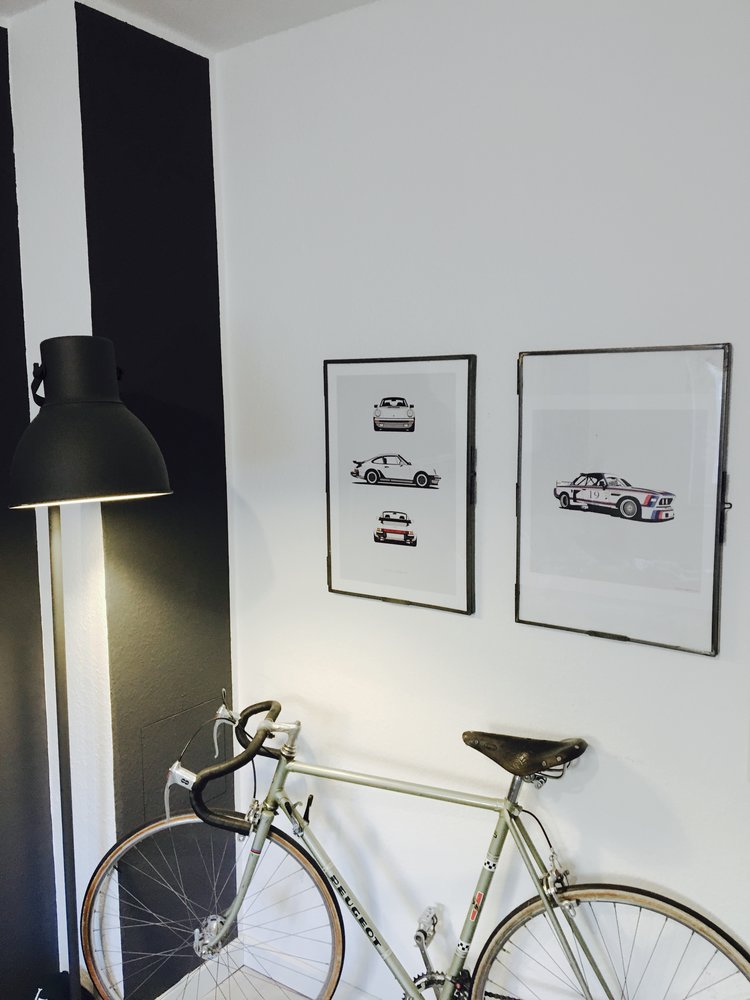 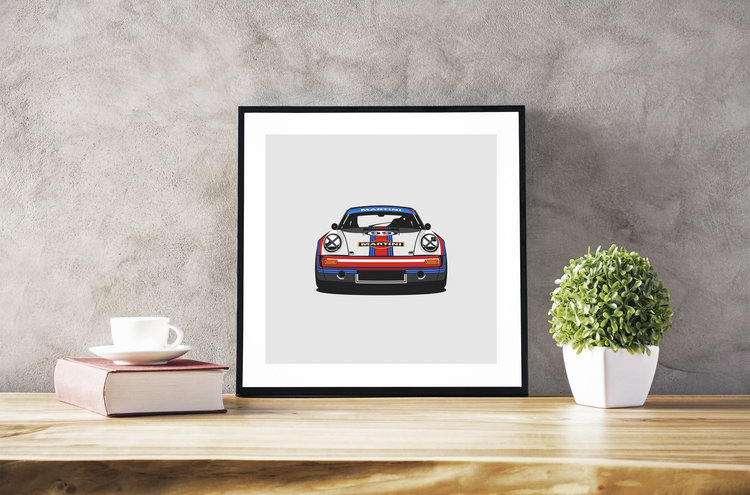 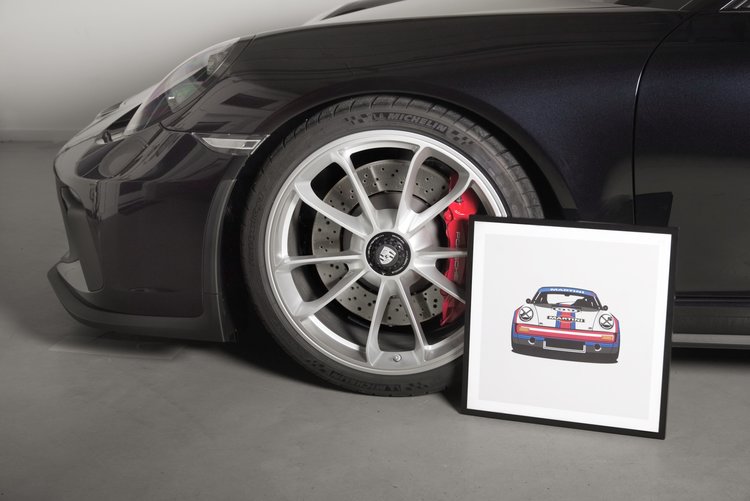 As beautiful as the simple one-sided prints are, the artwork showing all three sides showcases not only all aspects of the car but the depth of Carrera’s skills as an artist. The online shop is full of beautiful prints and Remove Before also does custom work to give its clients a way to immortalize their dream car, whatever that may be.