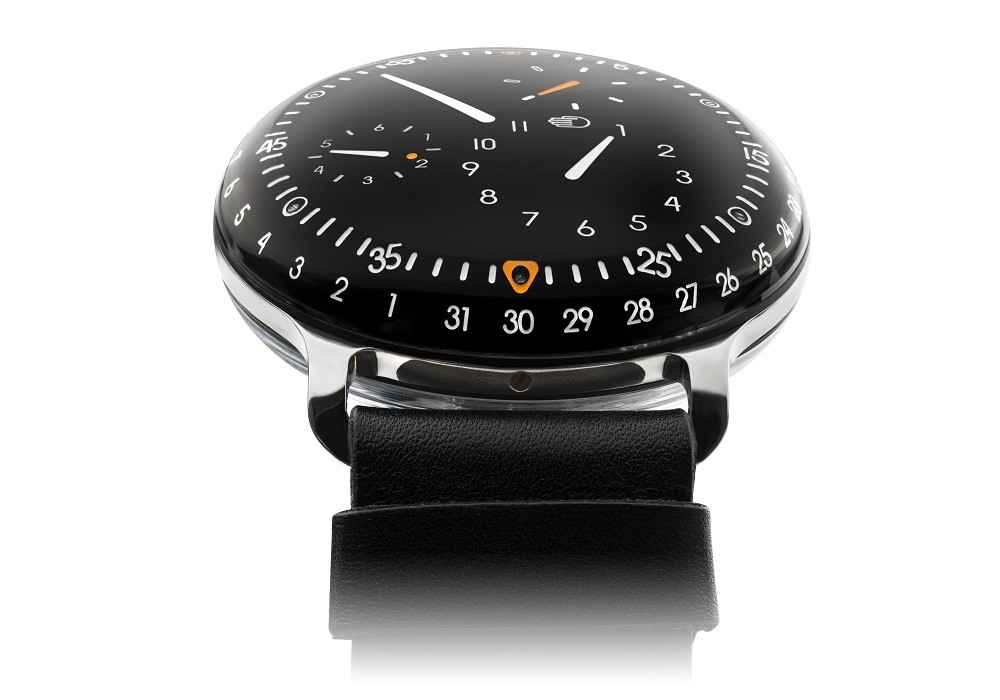 Of all the watches that made an appearance at BaselWorld earlier this year, few made a splash quite as deep and resonating as the jaw-dropping, Ressence Type 3 watch. Few could believe their eyes when they saw this timepiece in action and it was the undeniable star of the show at the year’s premier watch event back in April.

Now, the time has come (if you’ll excuse the painfully terrible pun) for the Ressence Type 3 to really show what it can do as it prepares to hit the open market – although the market will be restricted to those who have a spare £20,000 or so burning a watch-shaped hole in their pocket. What truly makes the Ressence Type 3 stand out is the thoroughly modernistic design which is quite unlike anything else out there on the market at present.

The highly unusual convex dial means that the Ressence literally stands out and it has plenty more features under its hood that make it an essential purchase for any horological aficionado worth their salt. What you might notice first about the Ressence Type 3 is not the features it does have but rather the features that it doesn’t. There is no crown or conventional watch hands to be found on the Ressence, instead replaced with a continually rotating set of discs that will reveal the hour, minute and seconds in a truly unique way.

Not content with wowing with the appearance of the timepiece, this exemplary watch is liquid filled (with something called naptha) and this serves the purpose to make the watch face move fluidly, as though the hands and numbers are projected directly onto the face of the watch itself. A truly one in a million watch which has, like a bull in a china shop, forced itself to the forefront of the luxury timepiece industry by creating an exceptionally crafted and spectacularly unusual watch that will be considered a must-have for many. Take a look at this stunning watch for yourself below: 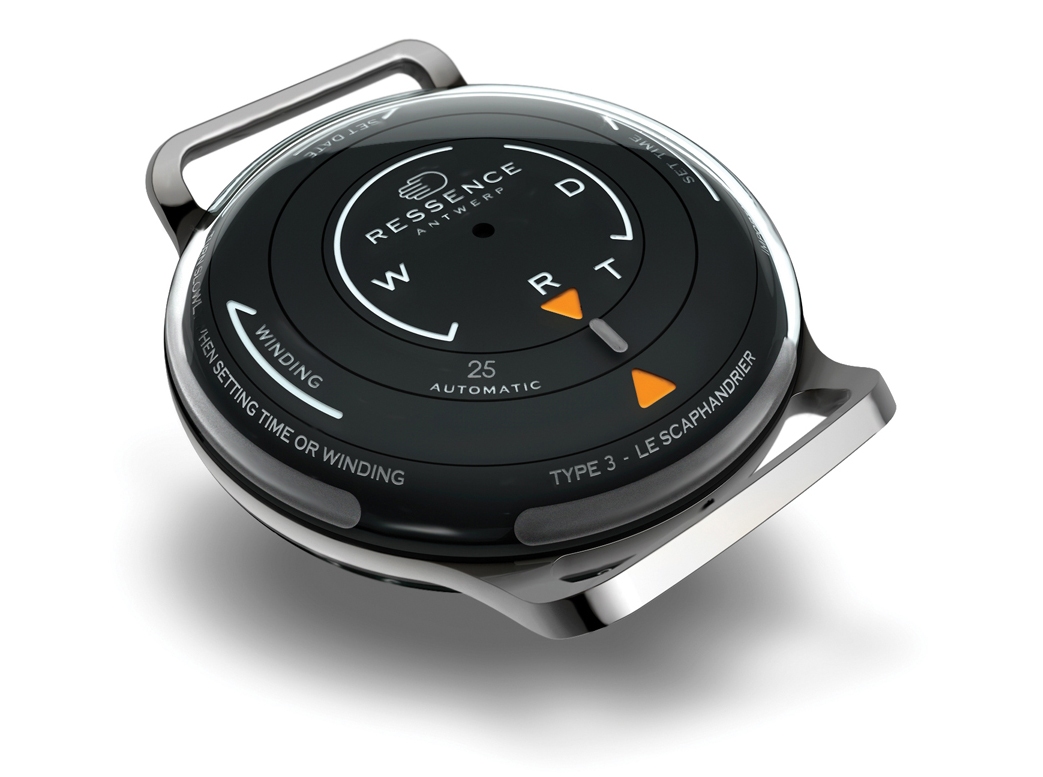 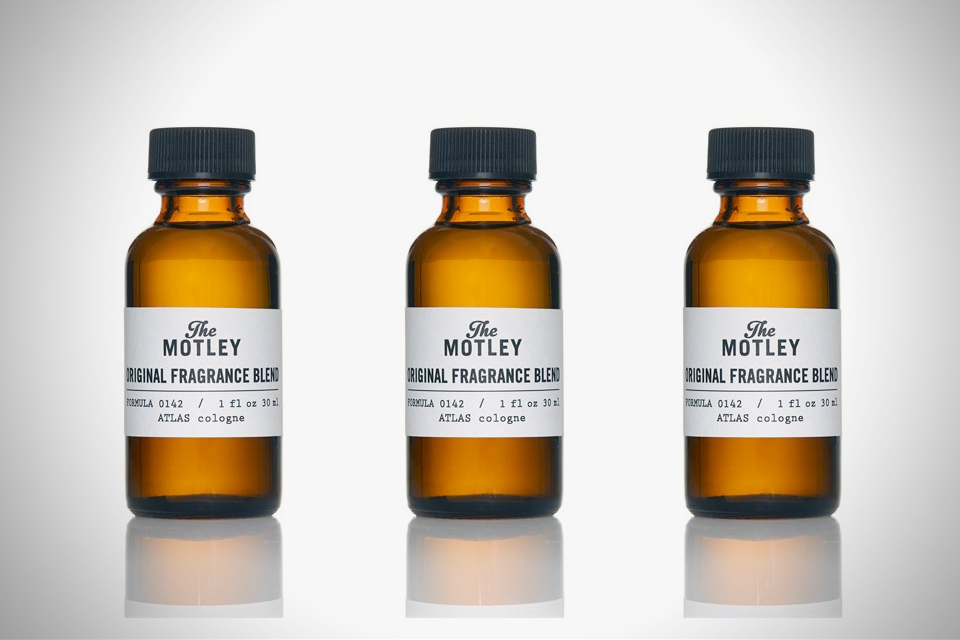 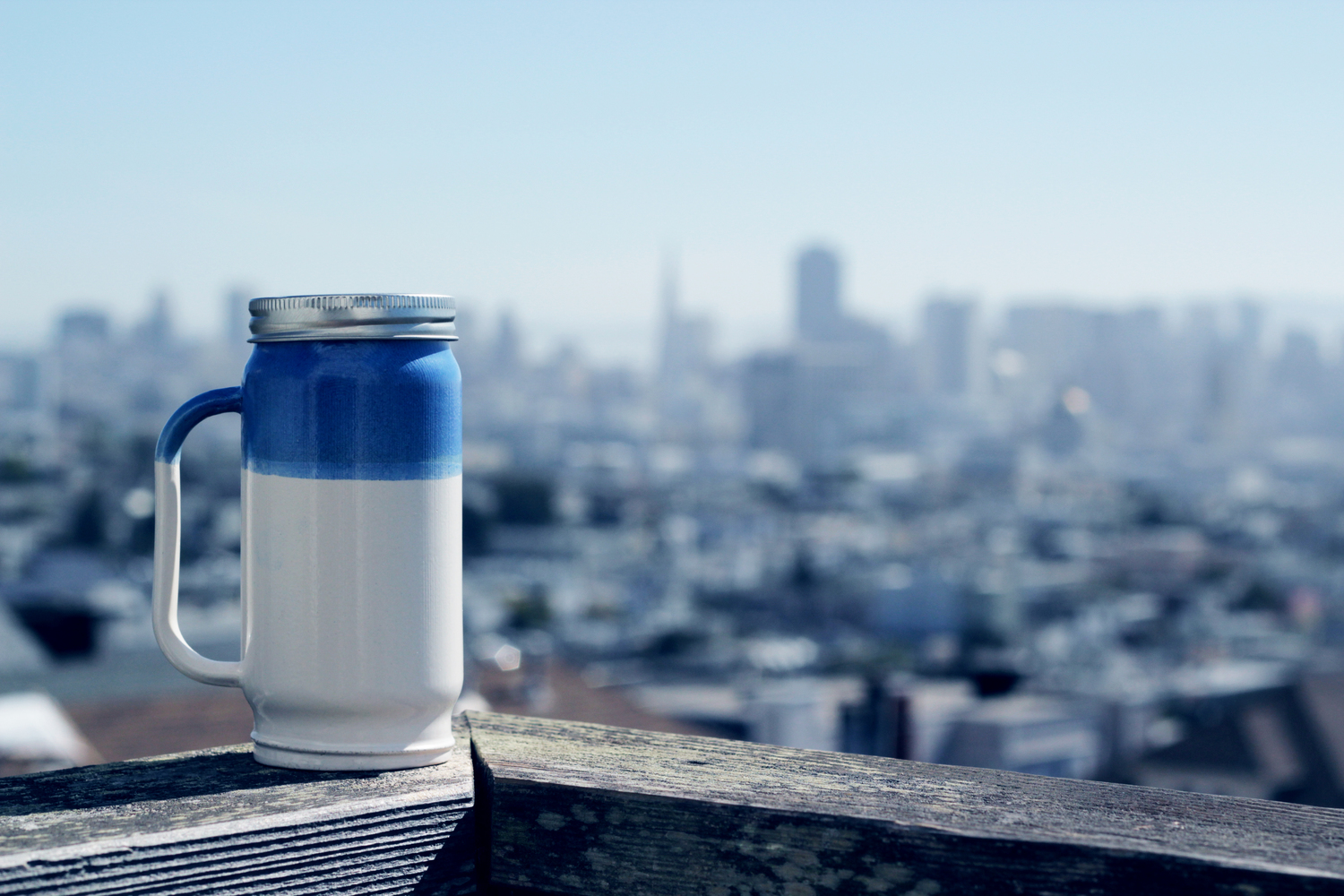