For those out there with a love of photography who want to make some more innovative shots in 2019, the Reto Projects RETO3D Camera, which is funding over on Kickstarter as we speak, might well be right up your street. This top notch bit of photography equipment delivers eye-catching 3D photography that brings life to the pictures that you take and will make for a much more interesting photo-reel.

The Reto Projects RETO3D Camera on Kickstarter has flown past its funding target and you can get your hands on one for as little as £61 during their funding phase. The RETO3D Camera is small and lightweight, affordable and easy-to-use which is why it is already proving mighty popular over on the crowdfunding platform. It has a built-in flash and it’s film-saving and Reto Projects are also developing an app for users to make GIFs much easier, which means no more complicated and time-consuming Photoshop endeavours.

It is clear that a lot of thought has gone into the design and creation of the Reto Projects RETO3D Camera on Kickstarter and it has many innovative design features that make it a stand out candidate to be your next camera. With its triple-lens system, the RETO3D Camera takes three half-frame images, with three different angles at the same time to create the compelling 3D images. For a film roll with 36 exposures, users could get 24 3D images. Also, with the use of the app, making GIFs will be as straightforward as can be. 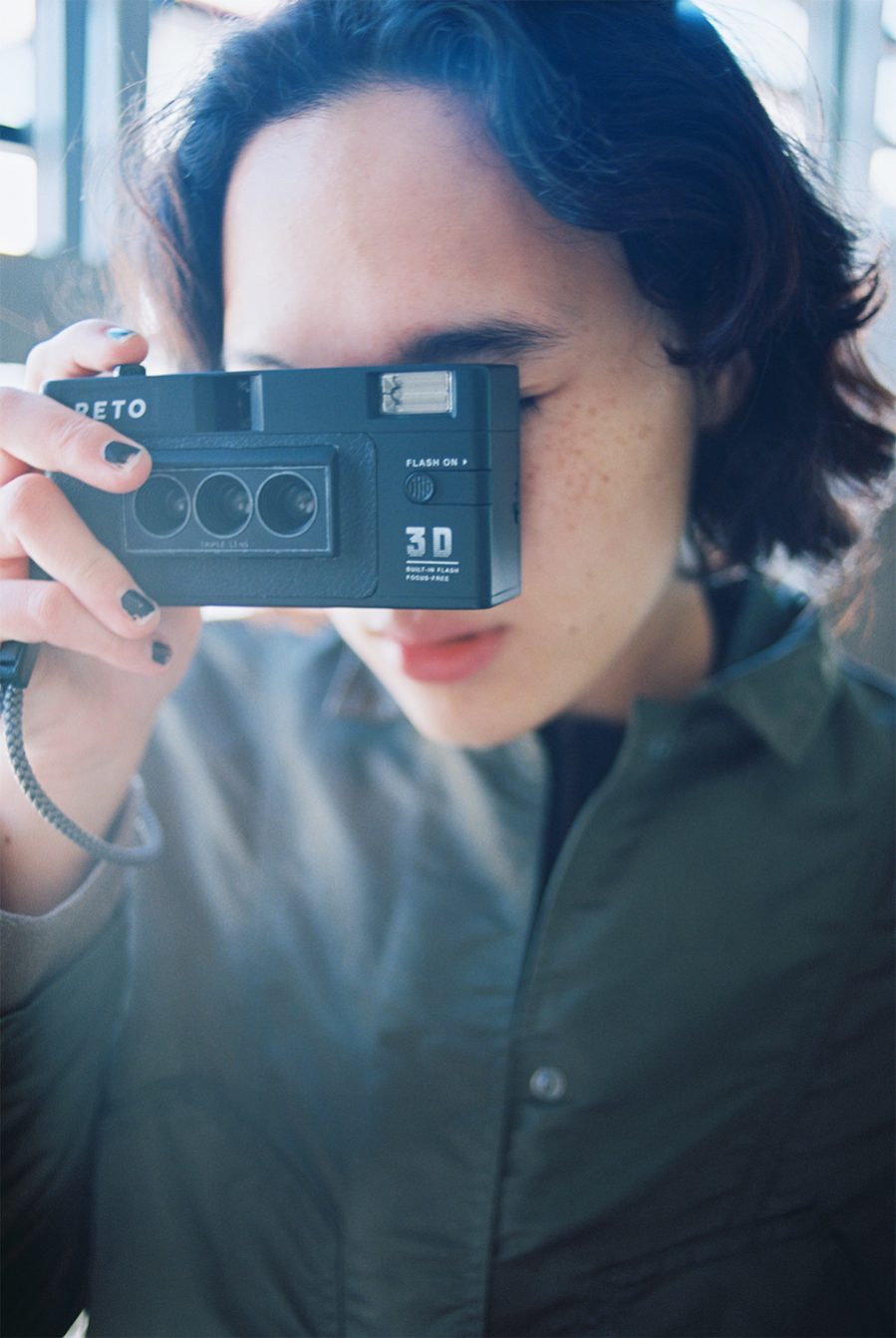 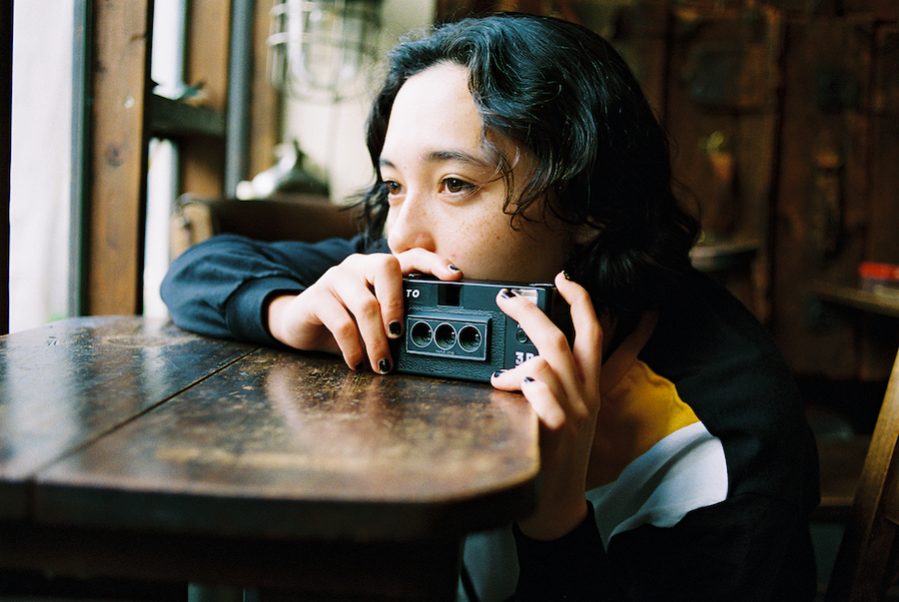 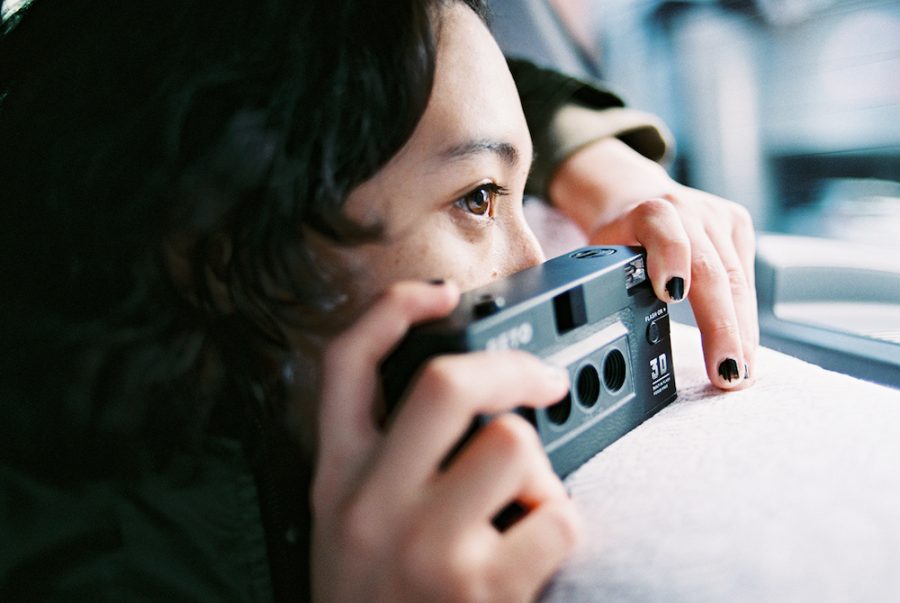 The Reto Projects RETO3D Camera on Kickstarter (from £61) stands out all the more courtesy of the GIF-making app which is being offered alongside the camera to really make the most of the images that you take using it. Through the use of the triple-lens design which simultaneously captures the same object with three slightly different angles which means three similar film pictures are created. Once you upload the images to the app and choose a centre point, the app will stitch the photos together to produce a very natural and smooth 3D GIF. 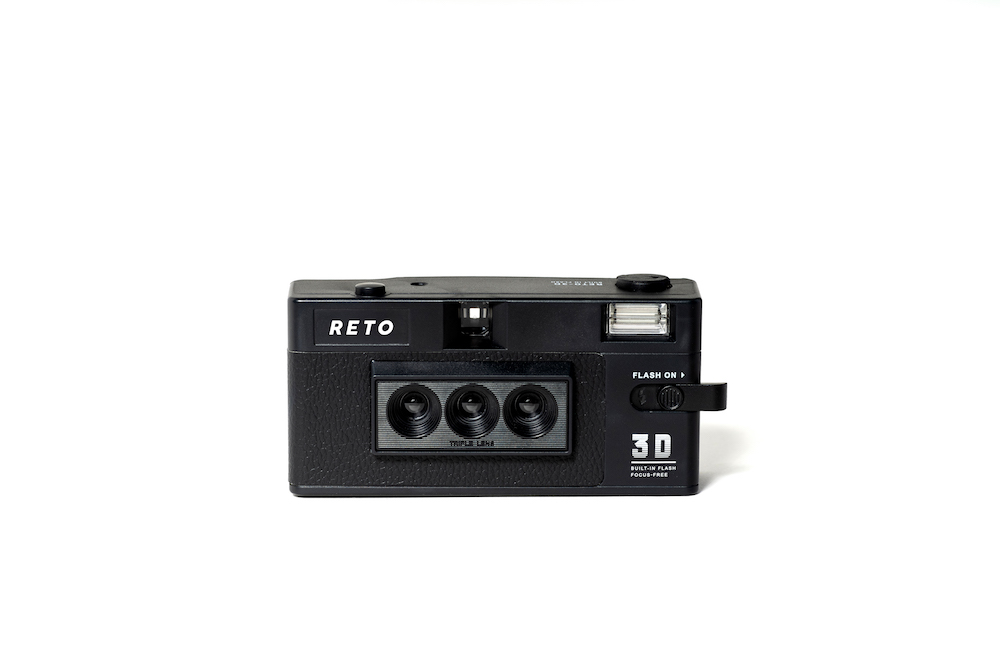 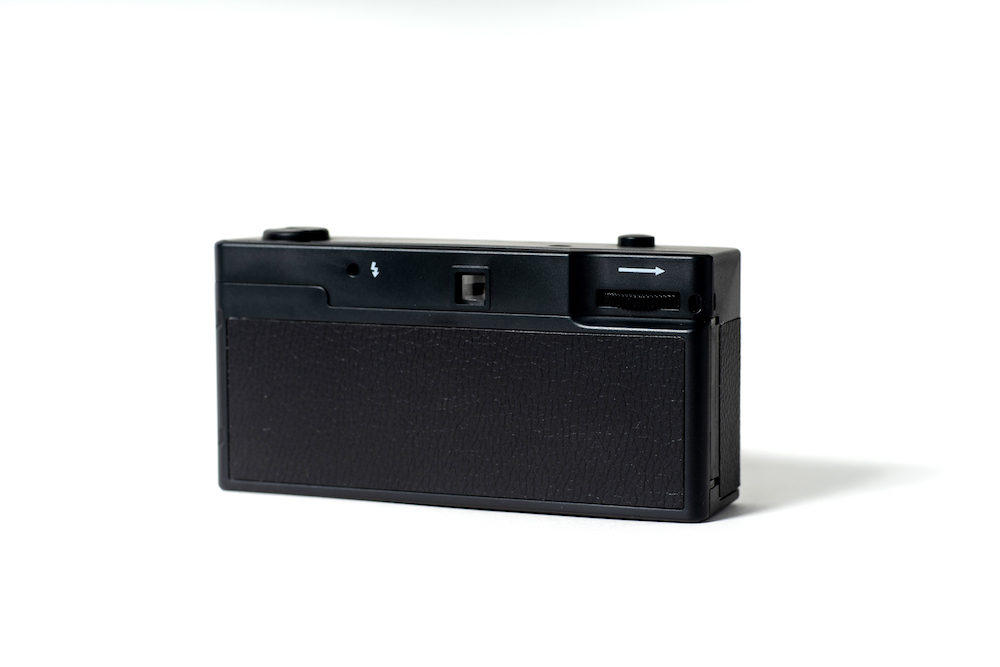 There aren’t many 3D handheld cameras around today and this is a state of affairs which Reto Projects are hoping to change with their eye-catching and innovative RETO3D Camera on Kickstarter. It has come off the back of years of research and design and provides a really great means of capturing photos with a much more dynamic aesthetic than the norm. It’s not hard to see why it has proven quite so popular over on the crowdfunding platform and, if you’ve liked what you’ve seen, you’ve still got a few weeks to bag yours for a bargain price.

The team behind the Reto Projects RETO3D Camera come from various different backgrounds and yet they all have the same love of 3D film photography and this is something which positively shines through in the quality of their finished product. They make good use of their specialties – with some members are good at graphics, product designs, camera designs and engineering while others help with communication and budget control. 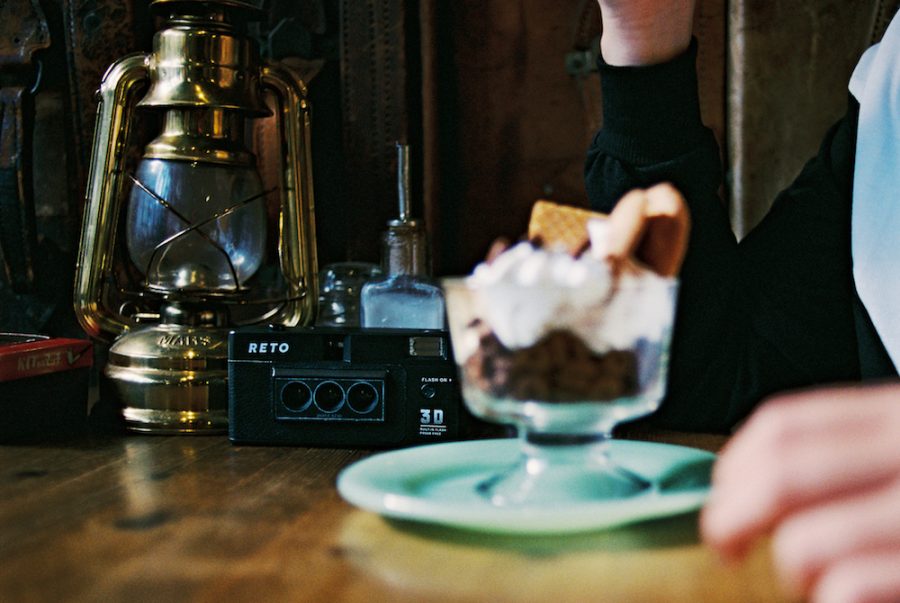 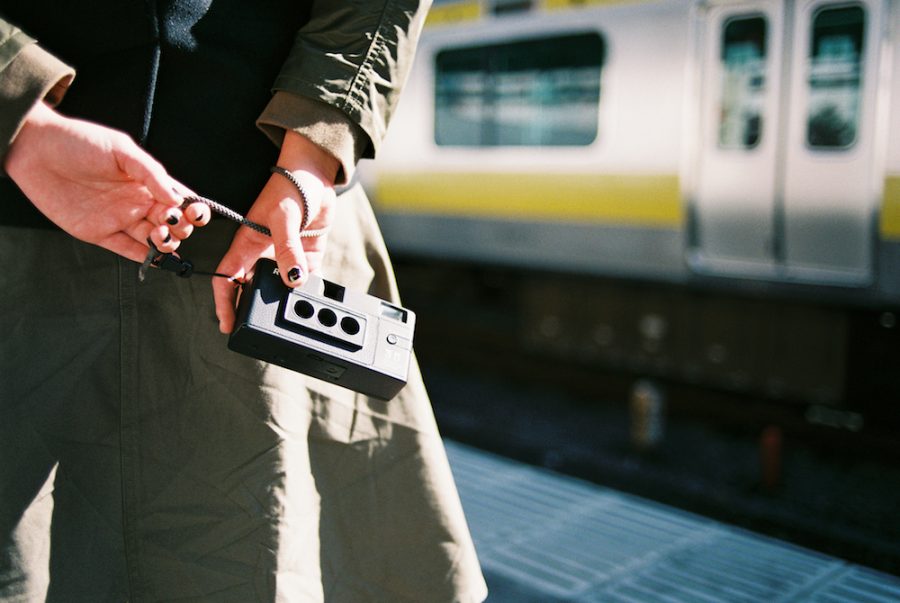 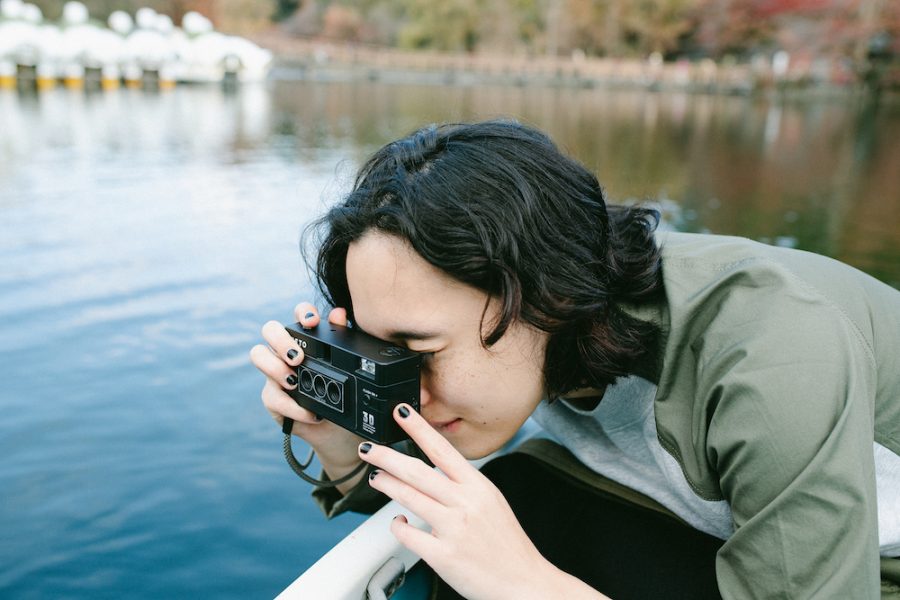 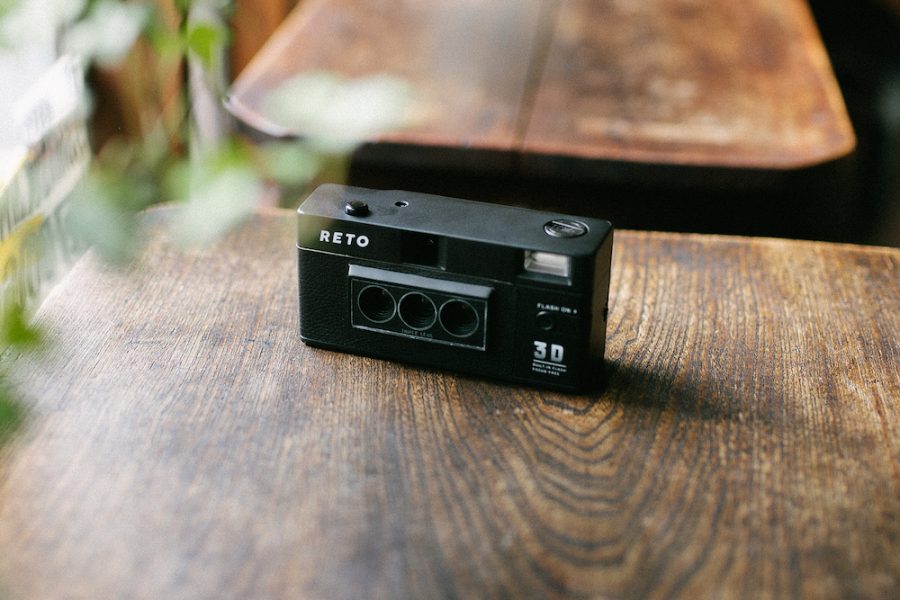 For anyone in the market for a new type of camera in 2019, this Reto Projects RETO3D Camera on Kickstarter is going to fit the bill rather nicely. It is available for as little as £61 which represents somewhat of a bargain when you consider its innovative design and the quality of the pictures it will produce. Definite two thumbs up from us at The Coolector.