When it comes to classic car purchases to pore over, RM Sotheby’s is normally our go-to here at Coolector HQ but we may just have discovered a new port of call with Auxietre & Schmidt if one of the lots is anything to go by – say hello to the entirely breathtaking 1960 Aston Martin DB4GT. This incredible machine is in exemplary condition and though the “Price Upon Request” is enough to fill us with dread, there is sure to be a vintage car enthusiast with the requisite readies to get this in their collection in 2019. 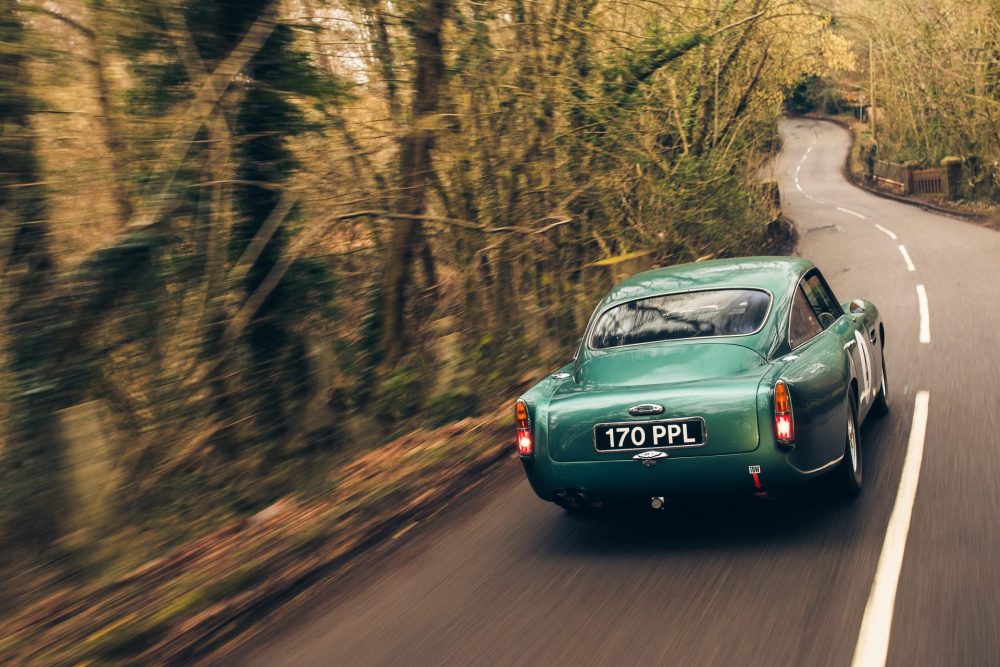 The 1960 Aston Martin DB4GT from Auxietre & Schmidt is one of only 75 DB4GTs ever built so it is a highly exclusive lot which is very rare to market – something that inevitably means interest will be exceptionally high when it goes under the hammer. This top class ride has the chassis DB4/GT/0110/R and has a full ownership history since new and remains in fantastic condition both inside and out. It has been maintained to the highest level by Aston Engineering Ltd and comes offered with extensive spare package including the original engine.

It goes without saying that Aston Martin are responsible for some of the classiest motors to ever hit the road and chances are that this 1960 Aston Martin DB4GT is one of the coolest and most attractive they’ve ever produced. Following the considerable commercial success of the DB4 when it was first introduced in 1958 by Aston Martin, in collaboration with David Brown, a competition-oriented version was introduced to the public during the Earl’s Court – London Motorshow in September 1959, based on the race-winning prototype DB199/1. 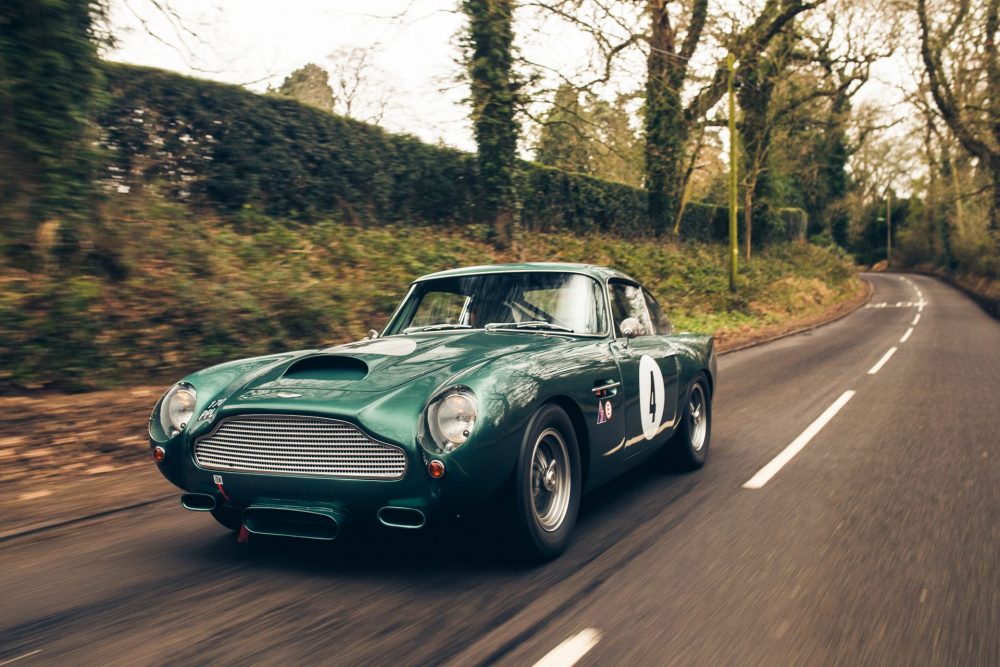 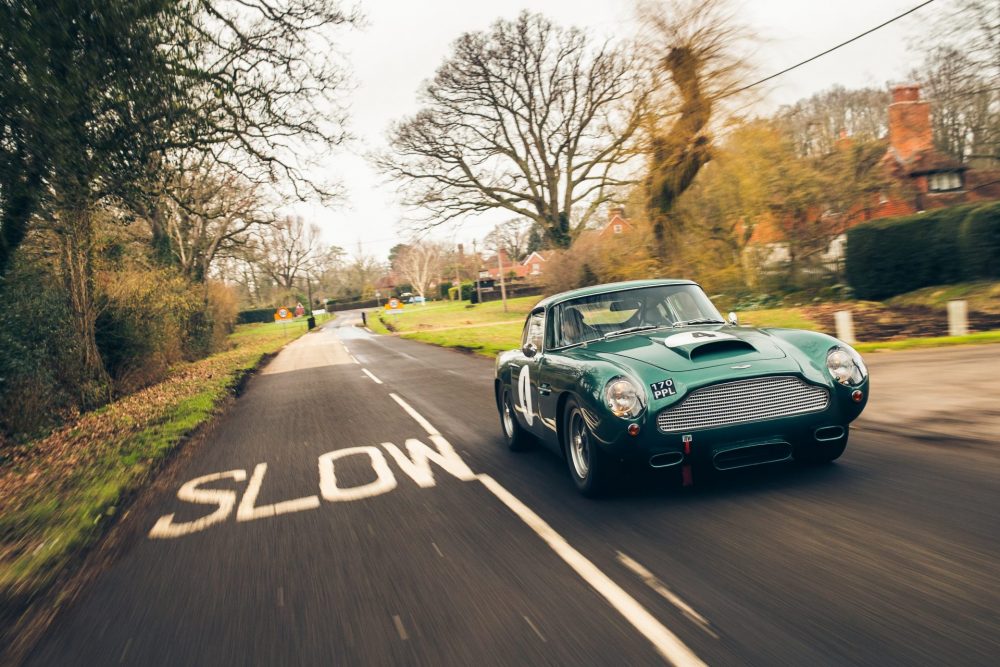 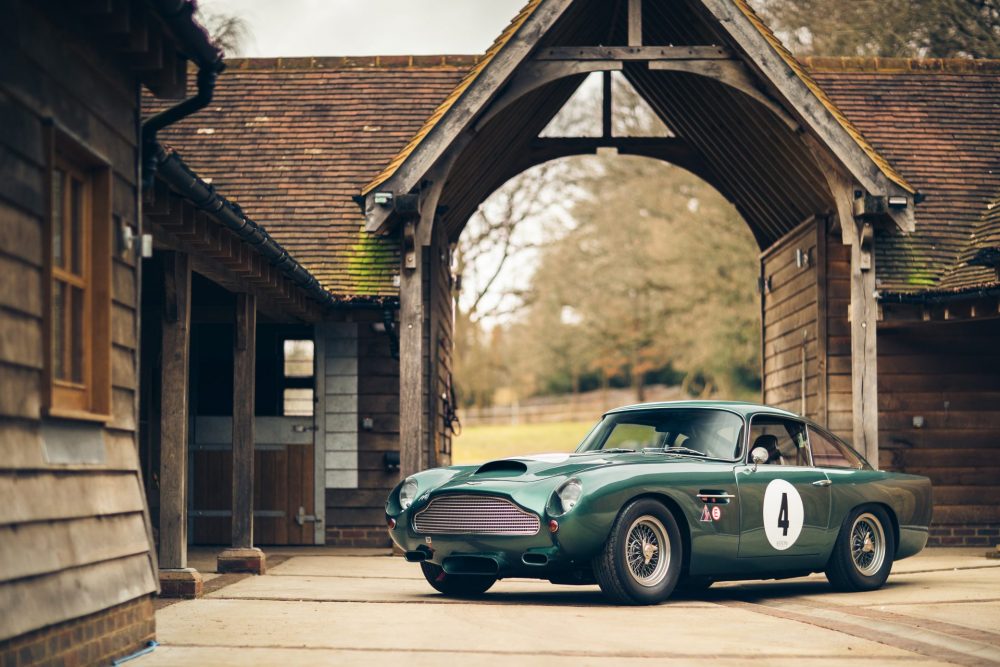 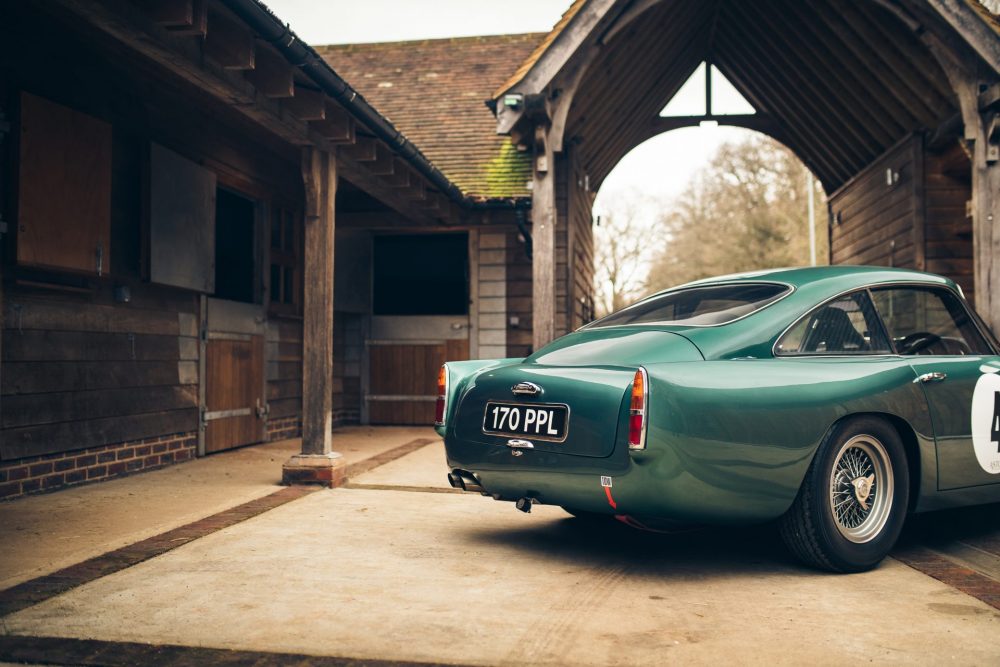 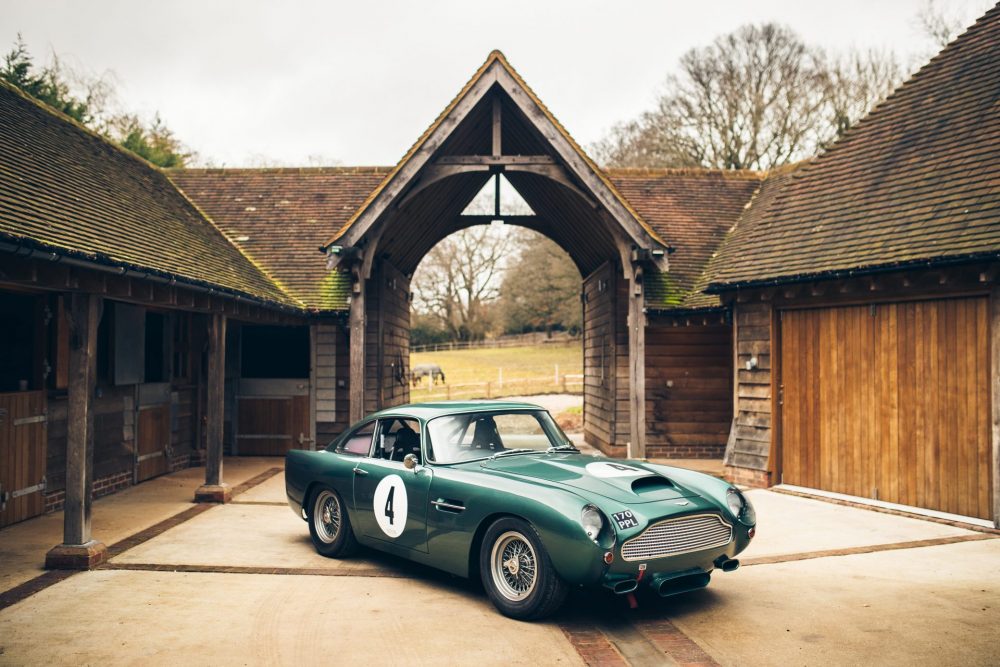 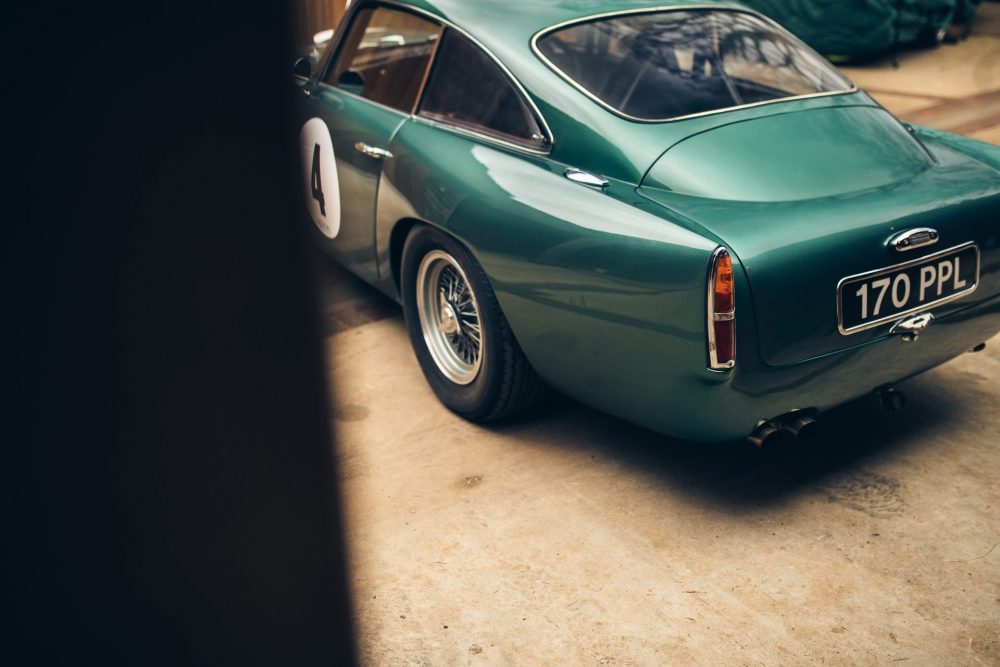 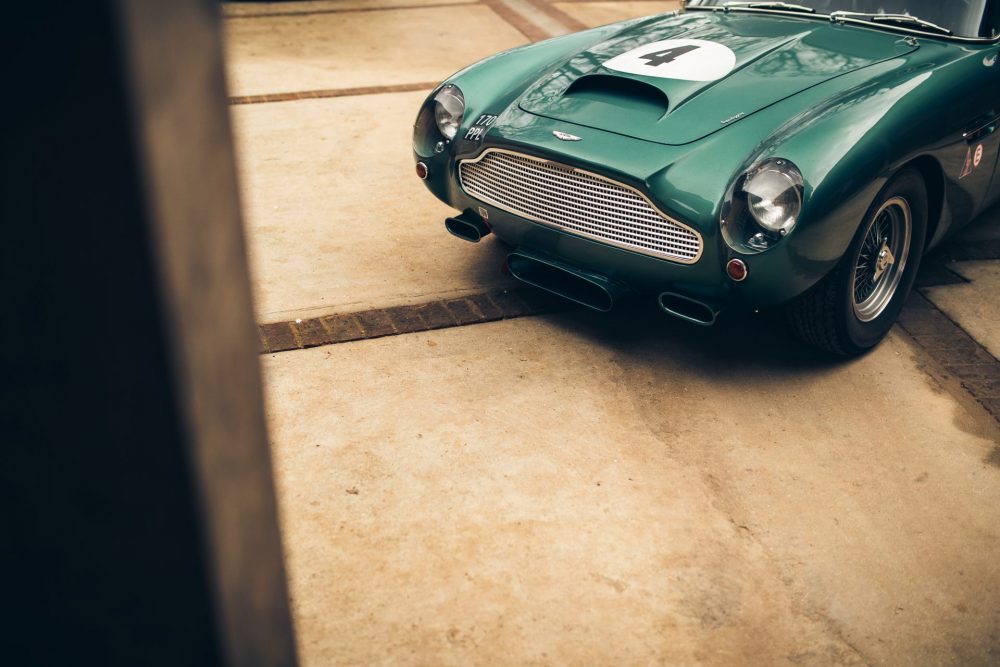 This 1960 Aston Martin DB4GT from Auxietre & Schmidt boasts a variety of modifications compared with the standard DB4 coupé which includes no less than 5 inches removed from the wheelbase, light alloy doors, bonnet, boot-lid, floors, propeller-shaft tunnel to name but a few. The engine was extensively modified featuring 9:1 compression and equipped with a twin plug, dual ignition cylinder head breathing through triple dual throat Weber 45 DCOE carburettors. It has a thoroughly impressive 302 bhp at 6,000 rpm, which made the DB4GT one of the most powerful British car of its era. 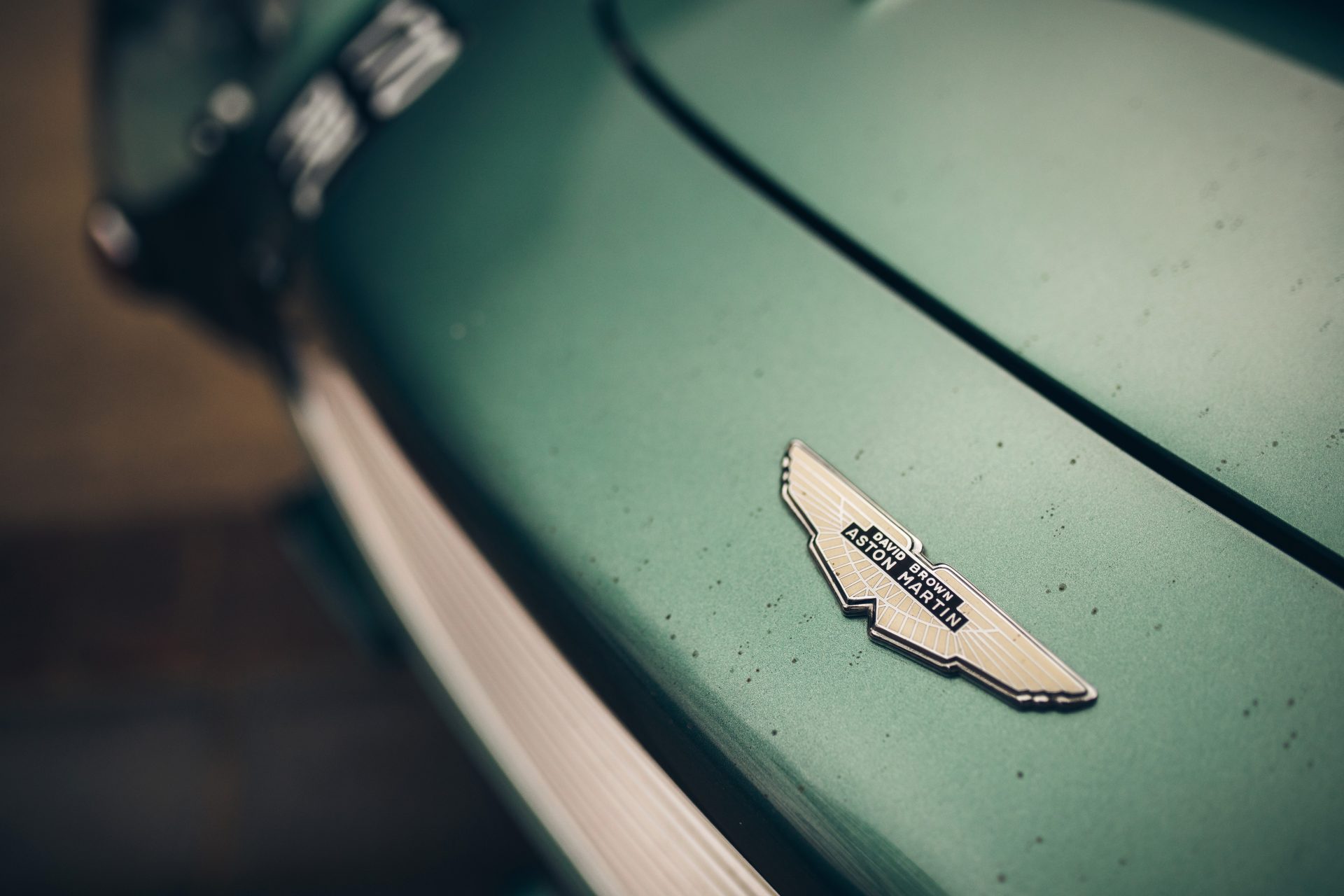 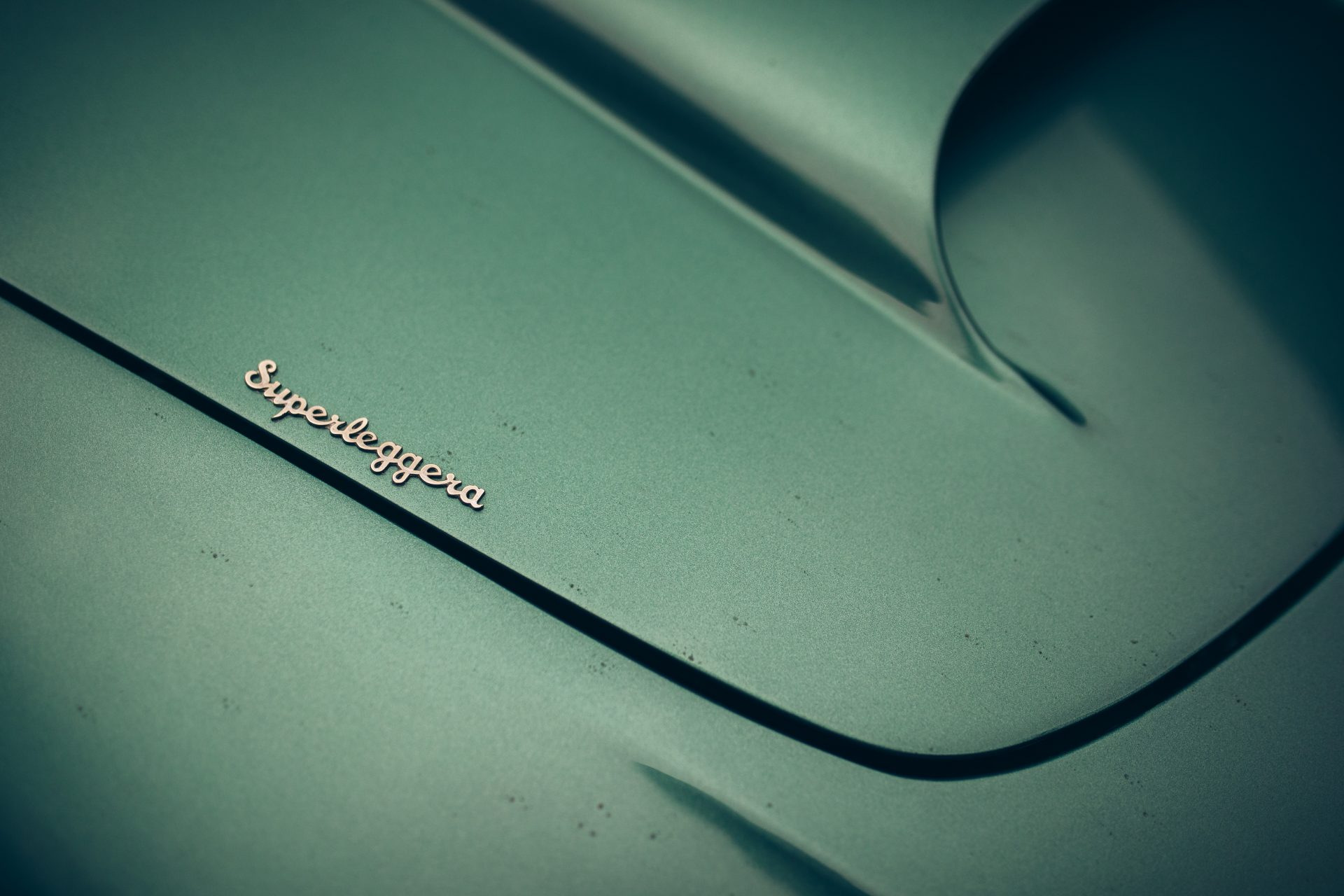 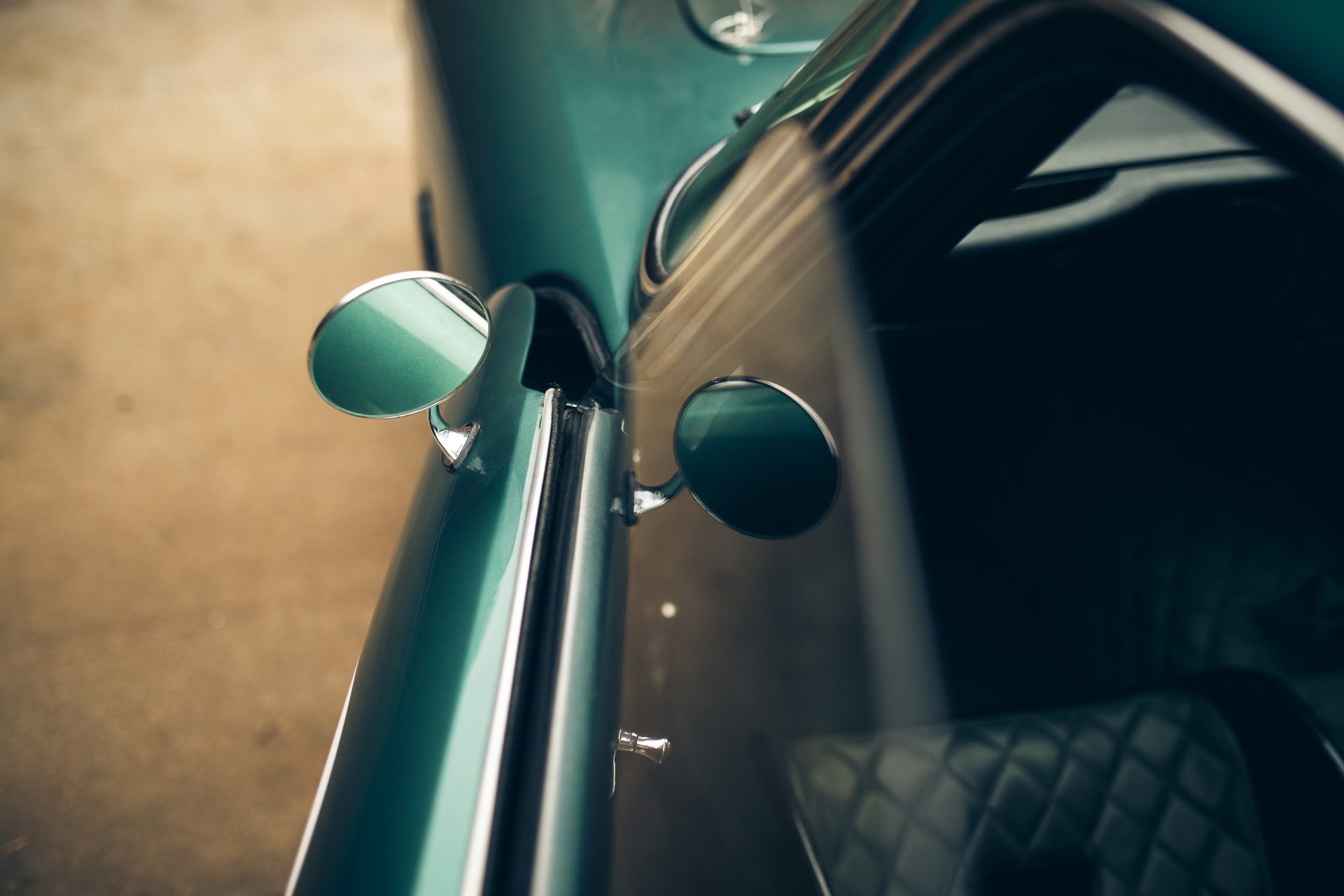 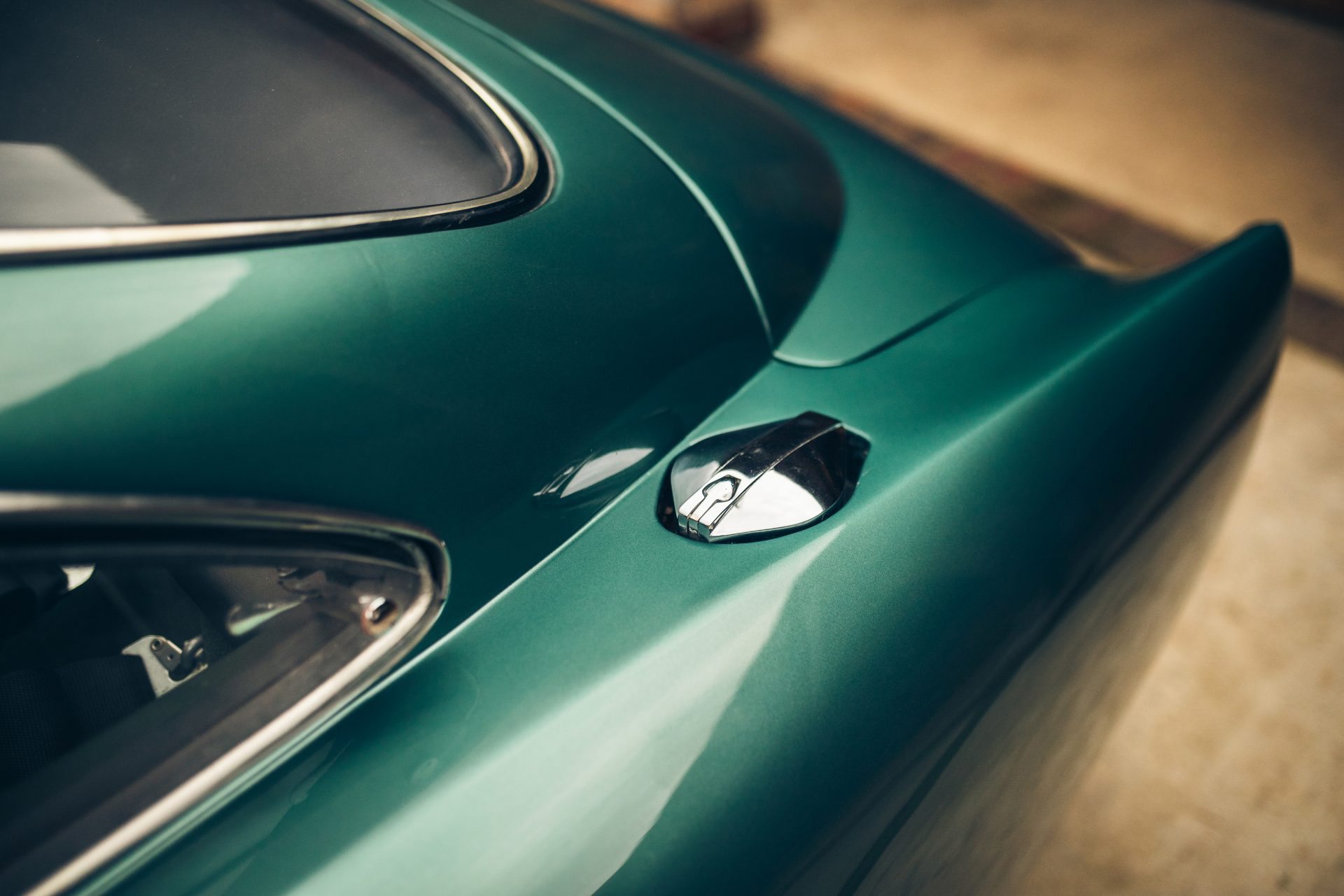 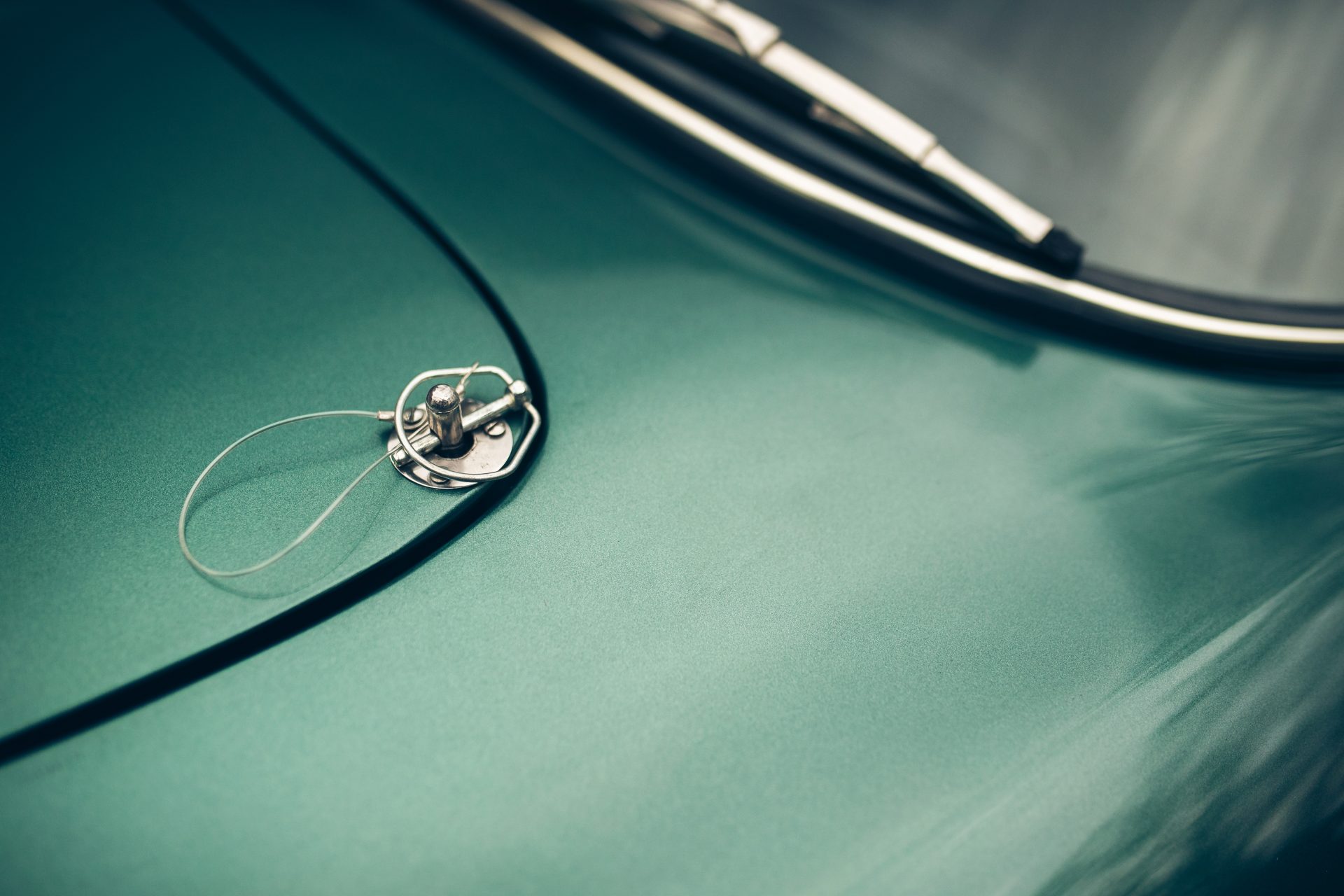 It was instantly recognisable at the time and has gone on to become one of the most sought after classic cars on the market. It is distinguished by its stunning dashboard with additional gauges, perspex covers headlamps, later on adopted for the DB4 series 5 Vantage, then onto the DB5 and DB6. The bumper overriders were deleted and the roll-down windows were frameless within the lightweight aluminium structured doors. This was completed by a very desirable and eye-catching twin, competition-style quick release Monza fuel fillers and lightweight wire wheels.

This Aston Martin being offered by Auxietre & Schmidt is one of just 75 examples manufactured, which makes it one of the lowest production model to this date. As per the factory build sheet, 0110/R was supplied new in June 1960 to G. Griffiths, believed to be Guy Griffiths, contemporary motor racing photographer and founder of the Cotswold Motor Museum. Appropriately road-registered ‘KLL 007’, 0110/R was originally finished off in tasteful Deep Carriage Green M037-3716 with Beige hide VM.3099. 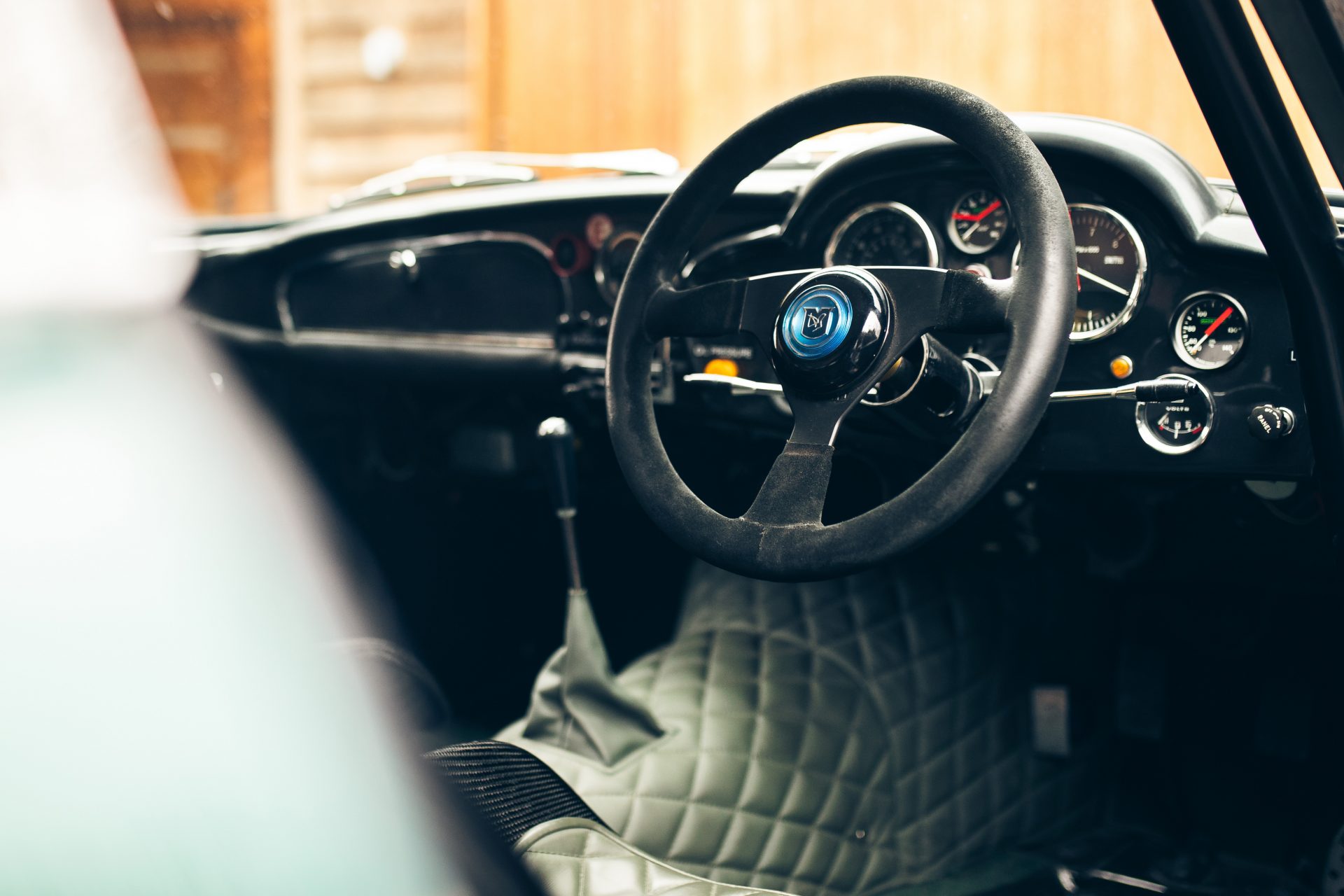 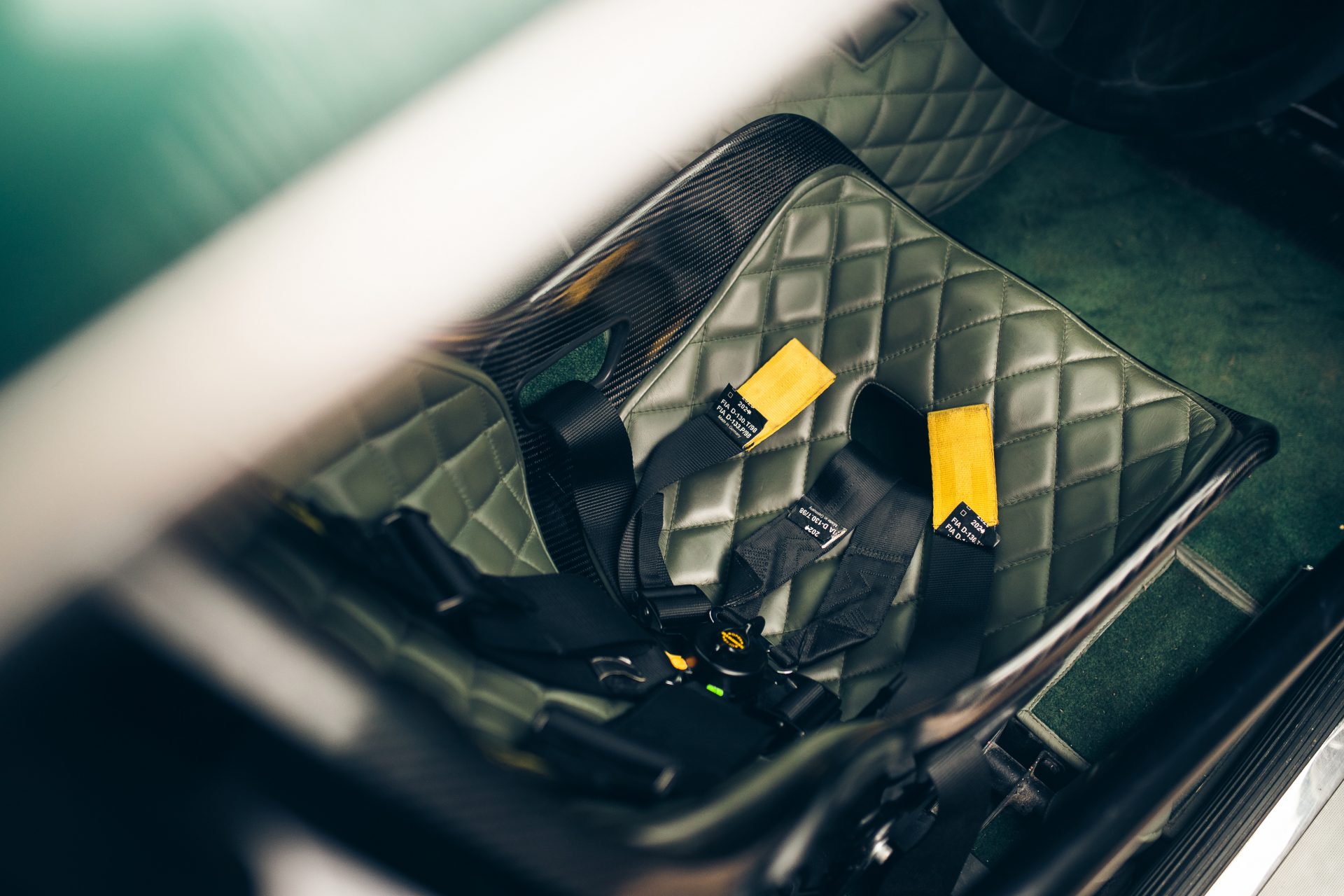 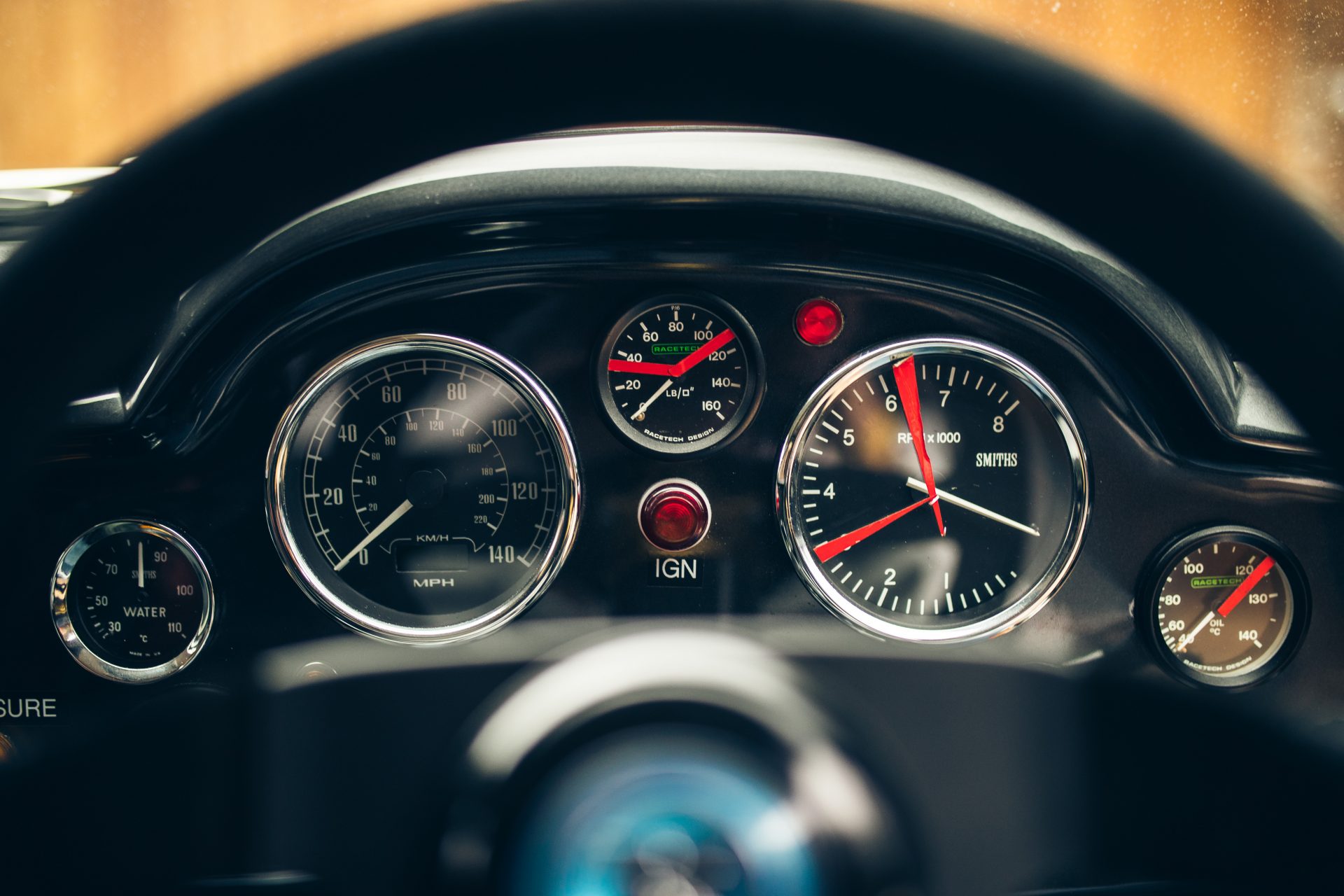 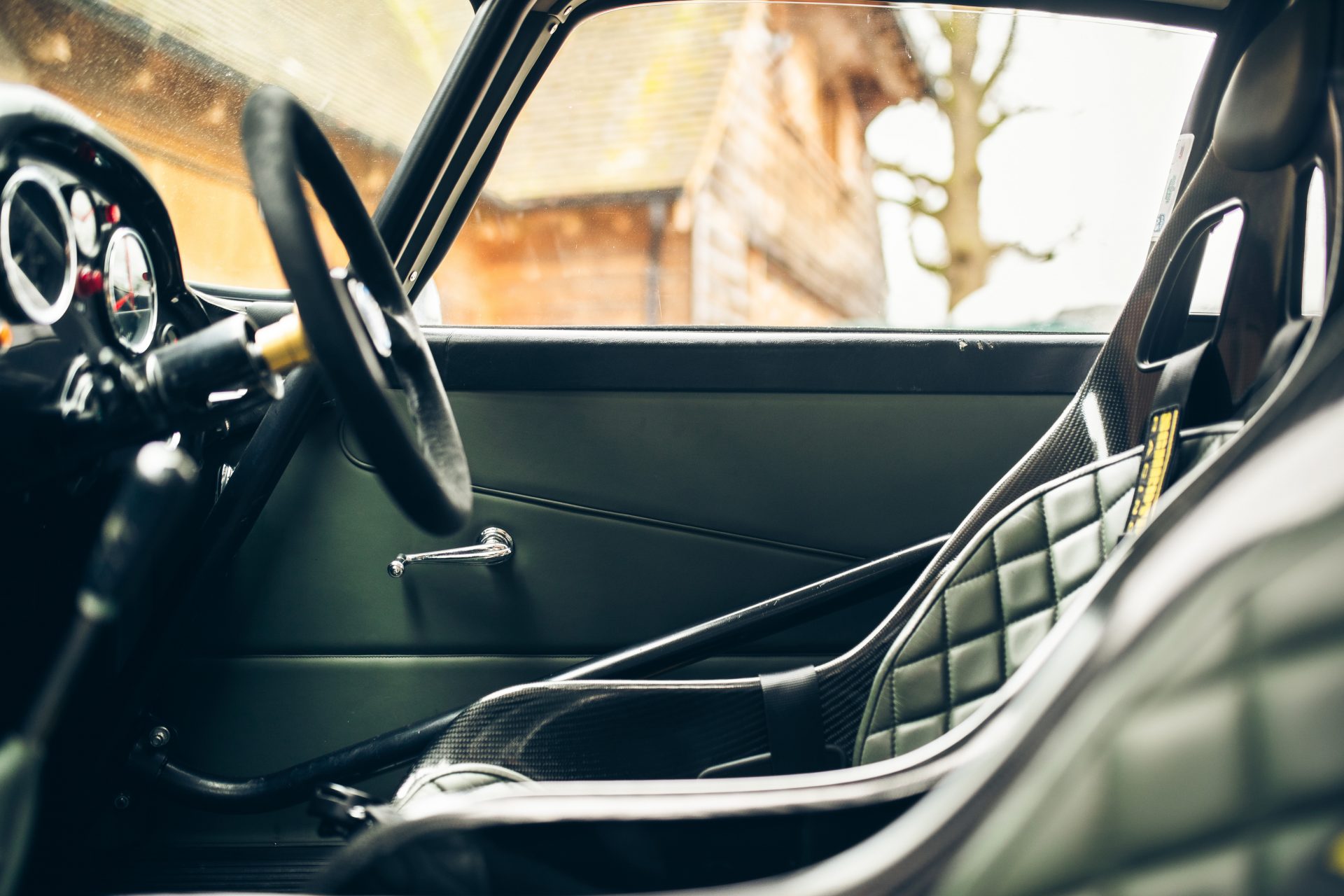 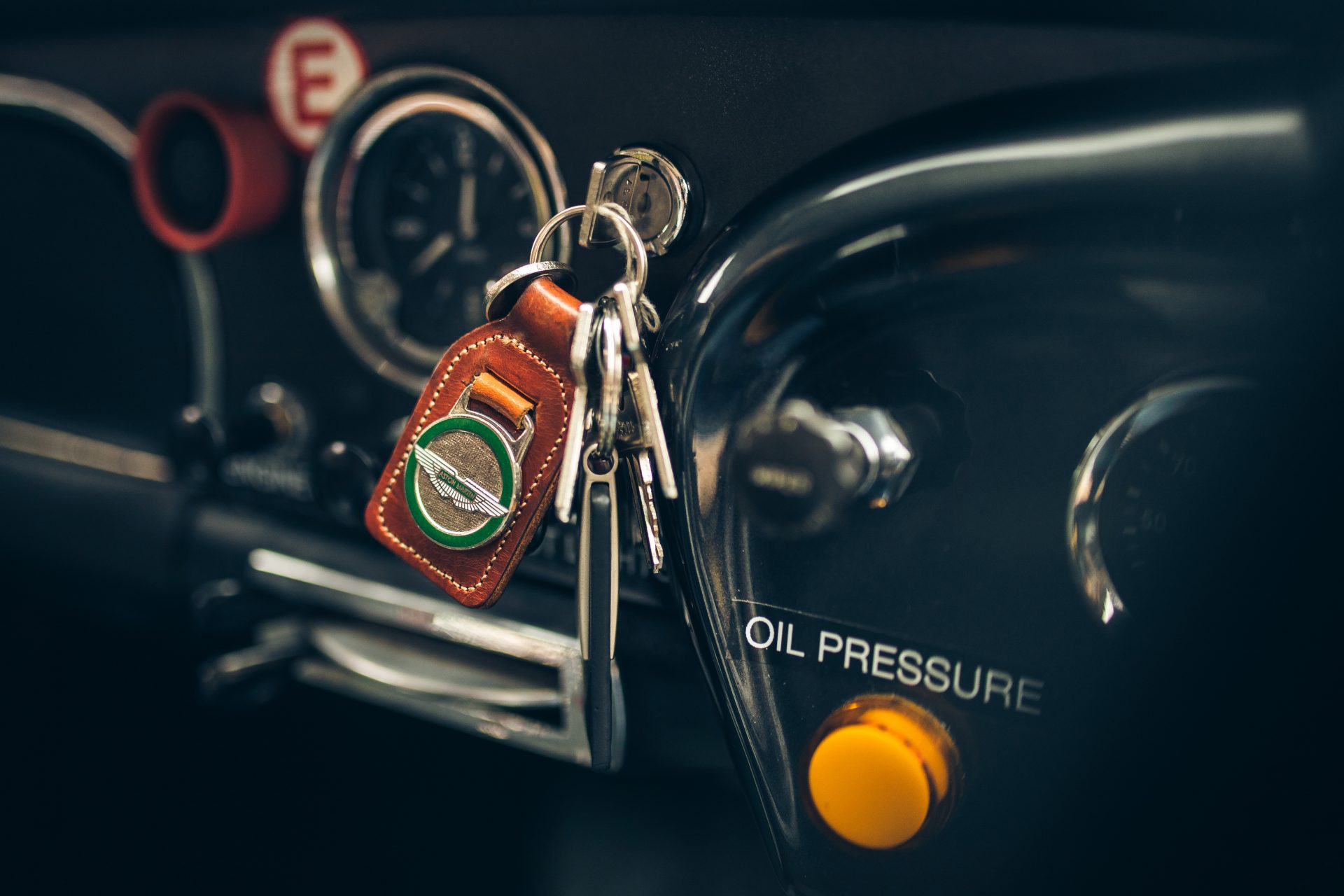 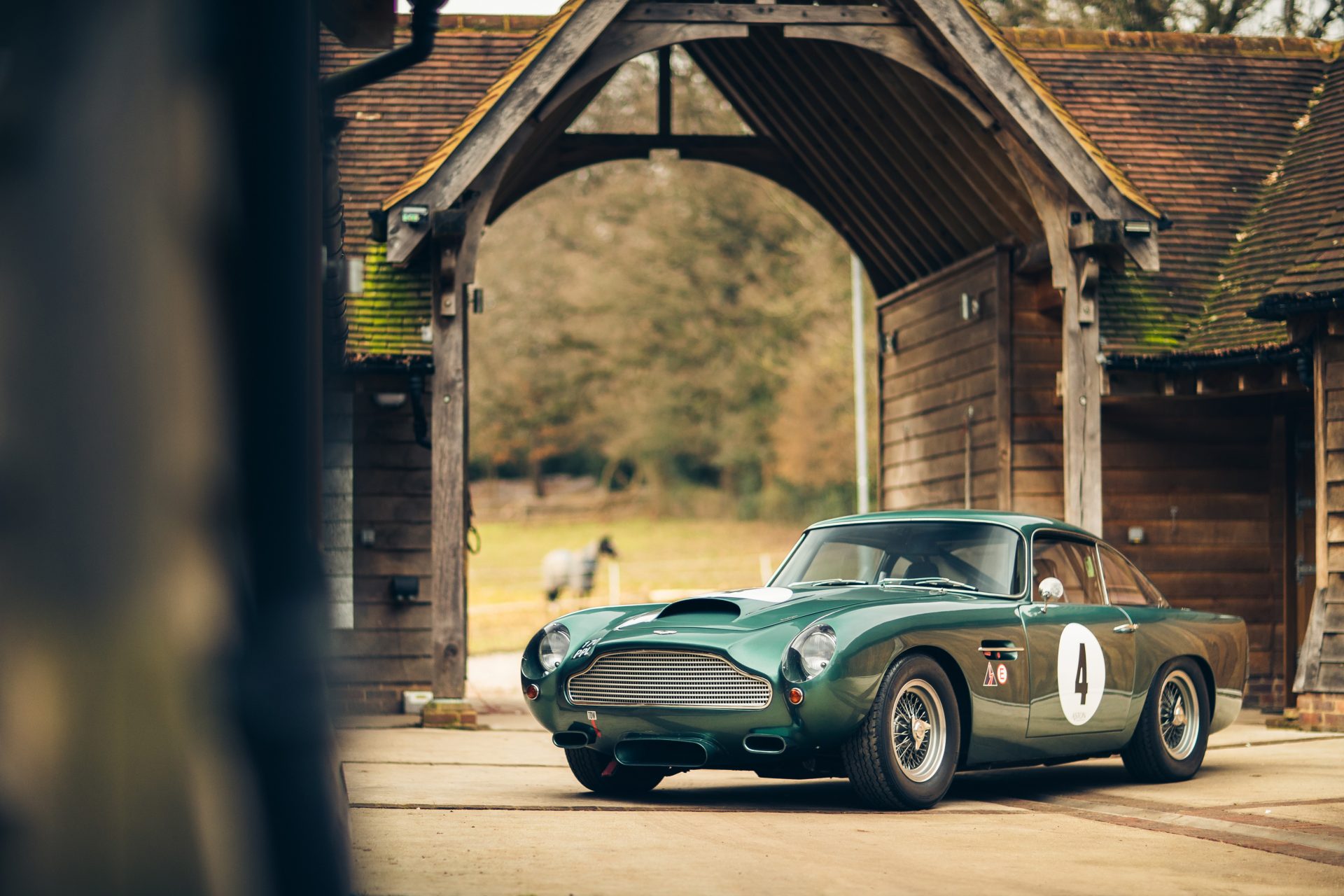 Though we’re not sure of the price of this 1960 Aston Martin DB4GT from Auxietre & Schmidt, you can rest assured that deep pockets are going to be a pre-requisite on this one. This utterly astounding vehicle is in out of this world condition and has an air of exclusivity which is really going to make it appeal to the vintage car collectors out there.

Written By
Leo Davie
More from Leo Davie
Summer is a time for outdoor adventures and hiking through woodland terrains...
Read More