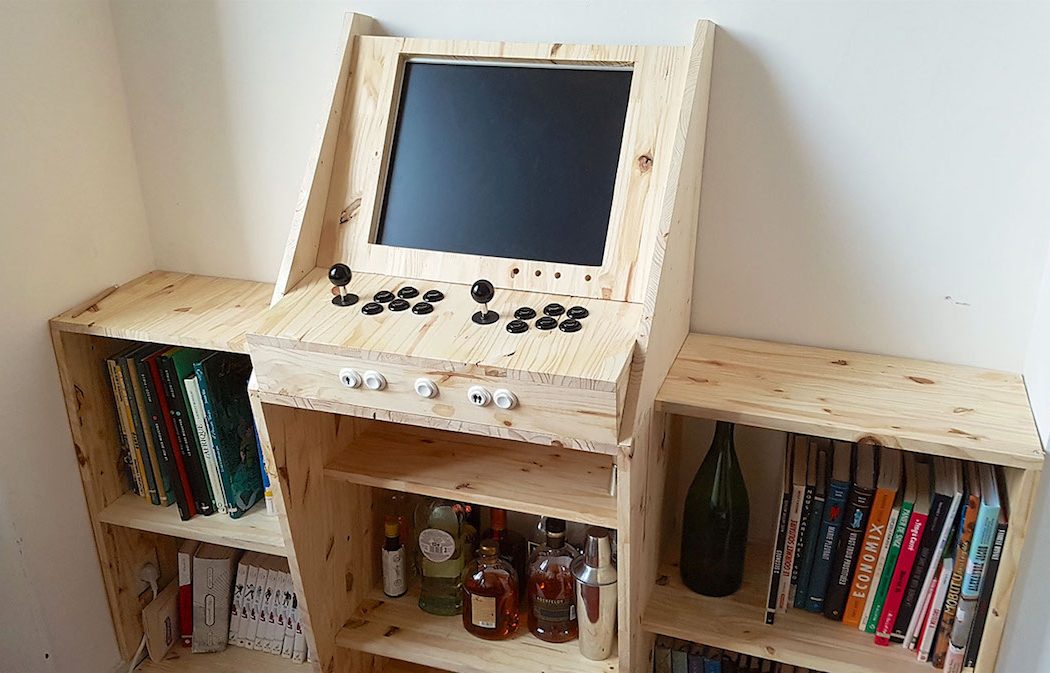 We’re pretty overt in our love of retro video games here at The Coolector and would love to see an old-school arcade machine taking pride of place in our headquarters. Well, as it transpires, we could make our own if this awesome looking Retrogaming Arcade Cabinet is anything to go by which is a wonderfully hand-crafted nod to the arcade consoles of yesteryear and we’re just wishing we had the DIY skills to match in order to make one of our own. 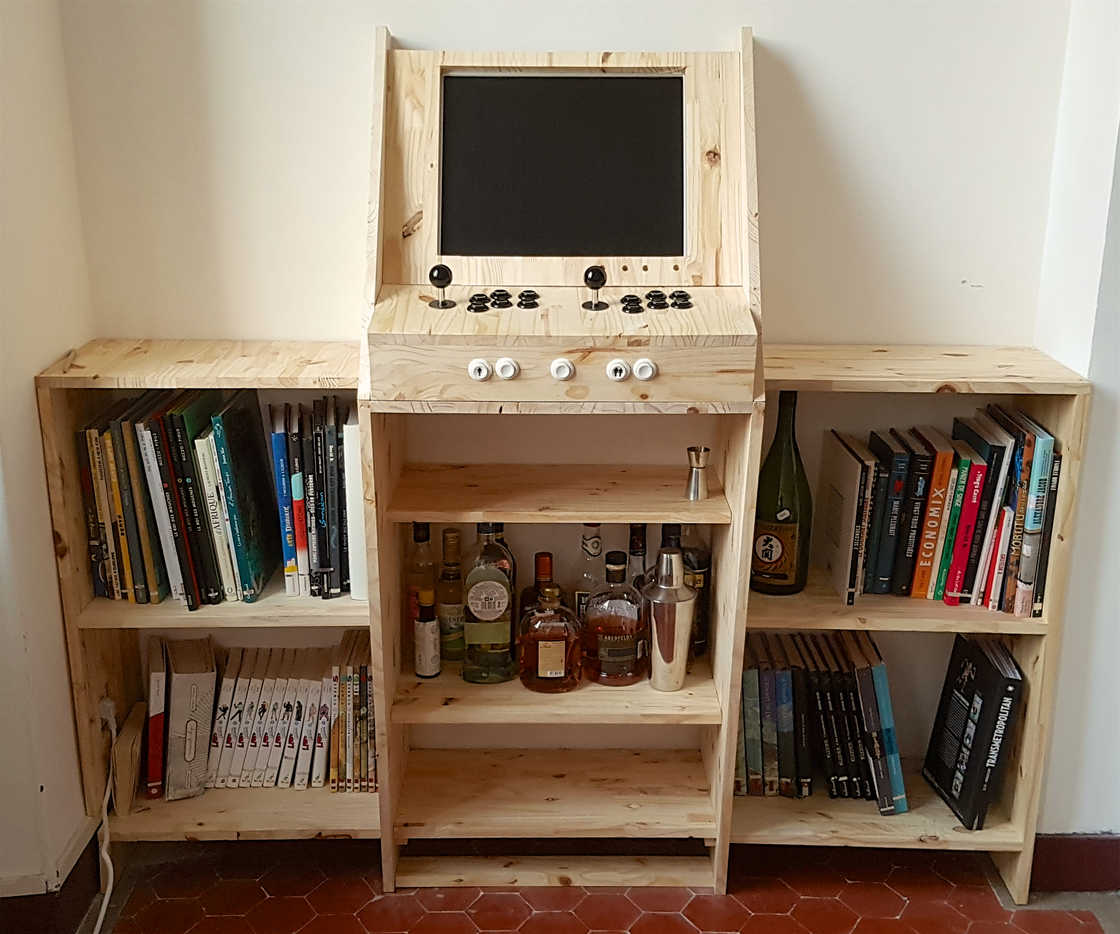 The Retrogaming Arcade Cabinet is the handiwork of Parse / Error AKA product designer, Fabian Bouchard, and is born from a real love of old school gaming classics. It has been a labour of love that has been accomplished through the use of excellent craftsmanship skills and new emulator technology which has permitted the designer to fill his cabinet chock full of some of the coolest and best loved gaming icons of the last 30 years.

There is so much more than meets the eye with the Retrogaming Arcade Cabinet as it’s not merely a means of playing some of your favourite retro video games, it is also a bar and bookshelf in its own right and this extra dimension of functionality definitely sets it apart from the competition in our opinion here at The Coolector. Arcade enthusiasts are going to be in their element with this one because, through the use of a Raspberry Pi 3 and running with the open source system Recalbox, which delivers an eye-catching interface and boasts many emulators – MAME, NES, SNES, PSX, N64, NEO GEO, Megadrive – to name but a few, you’re never going to be short of a game to play. 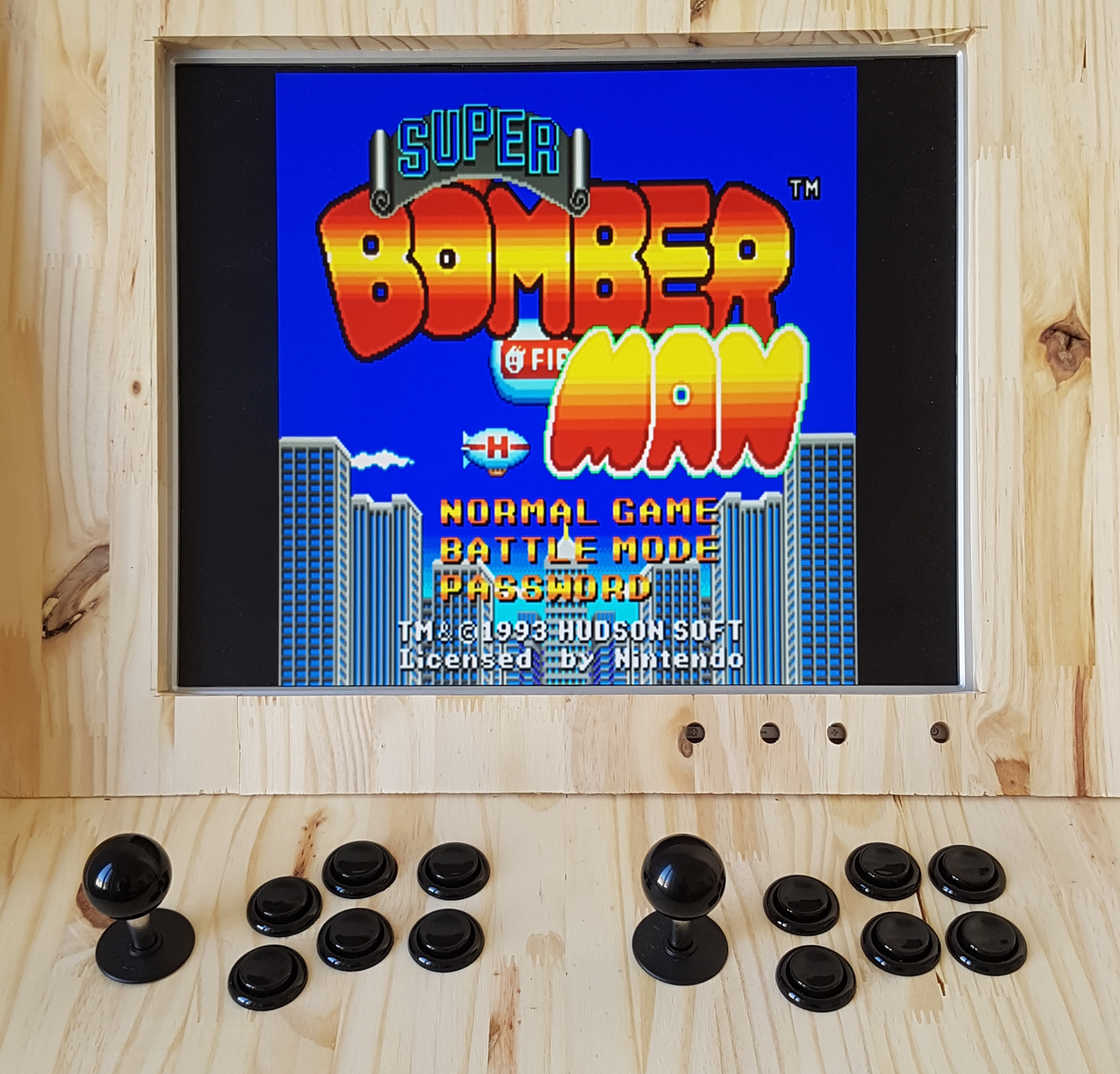 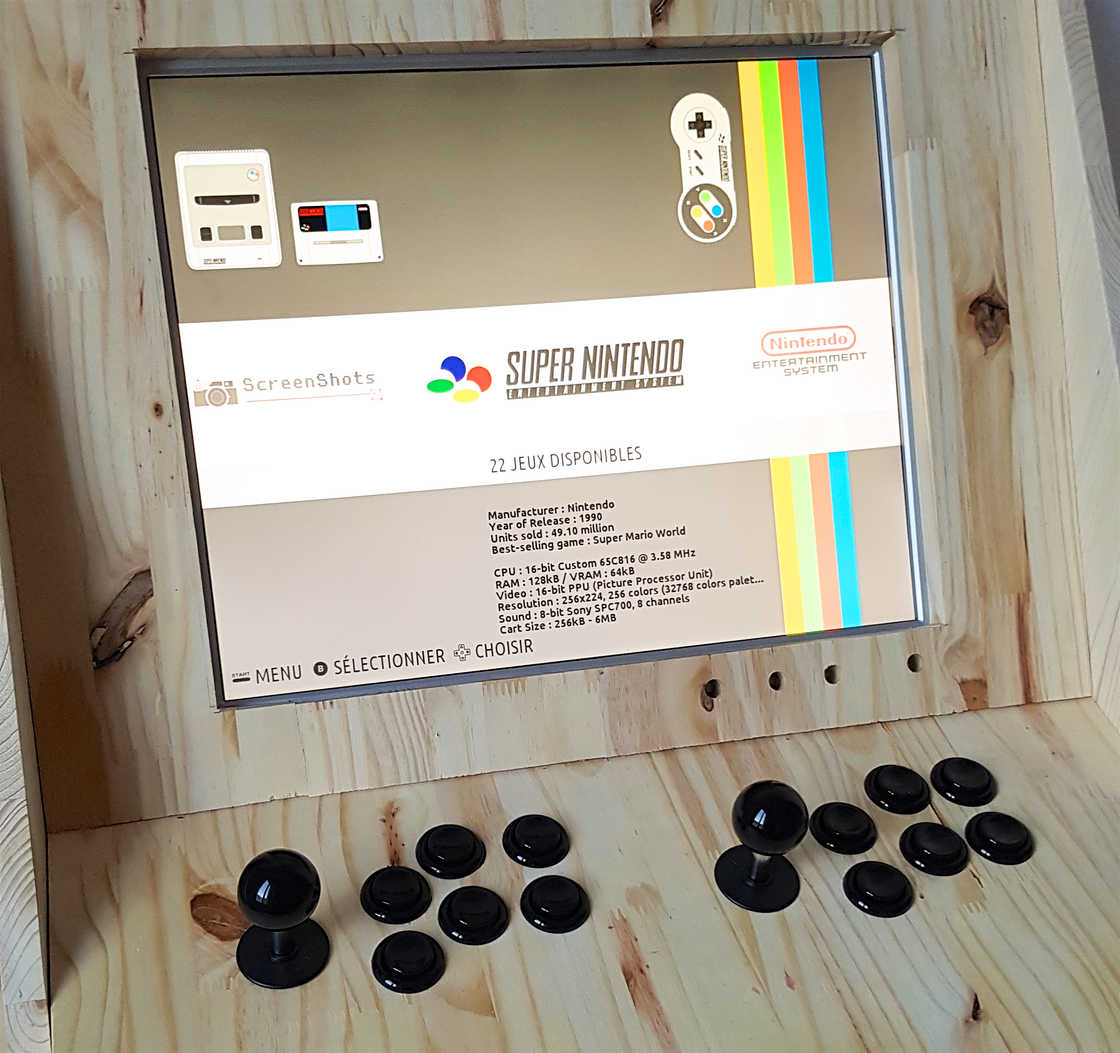 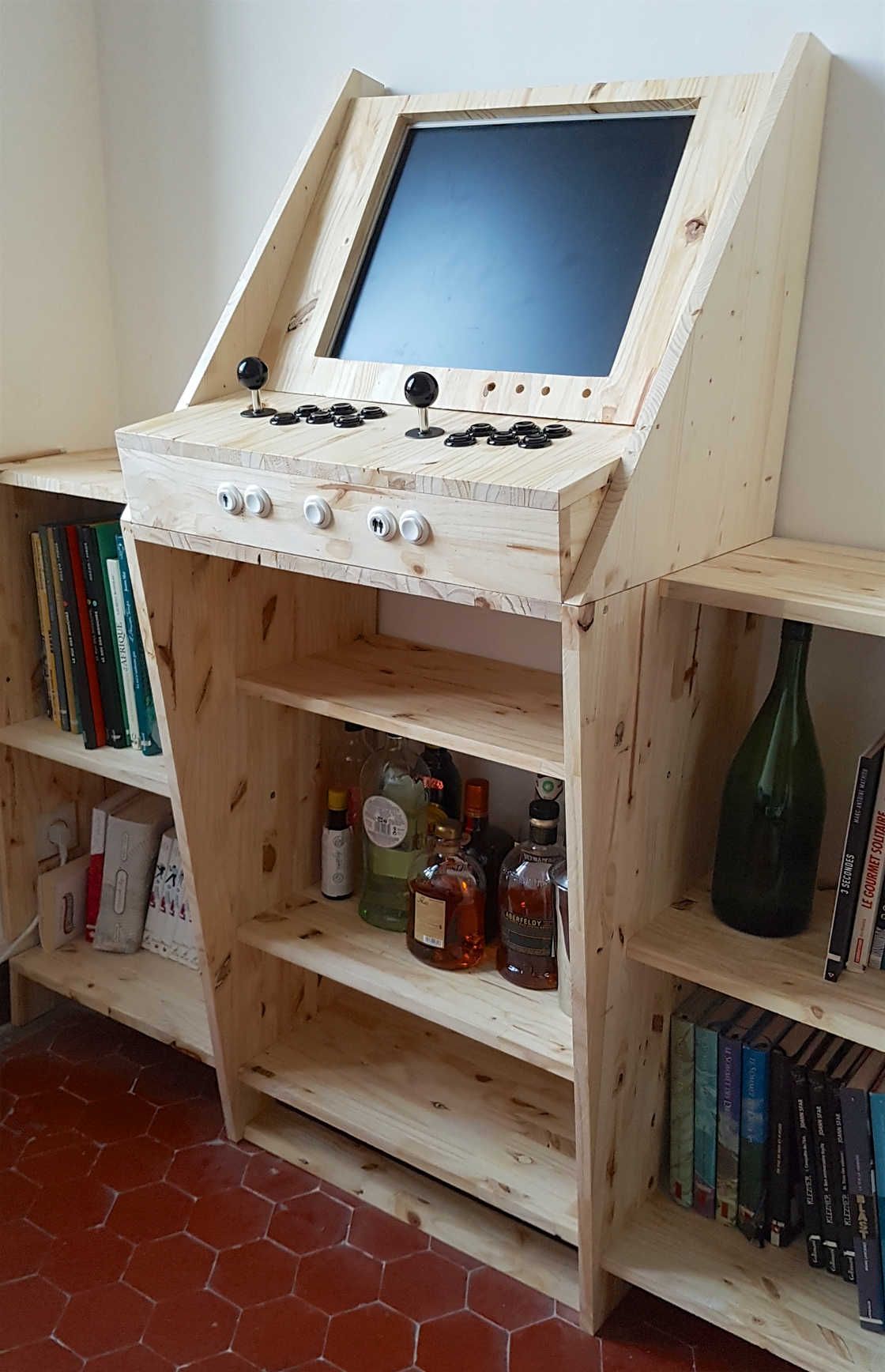 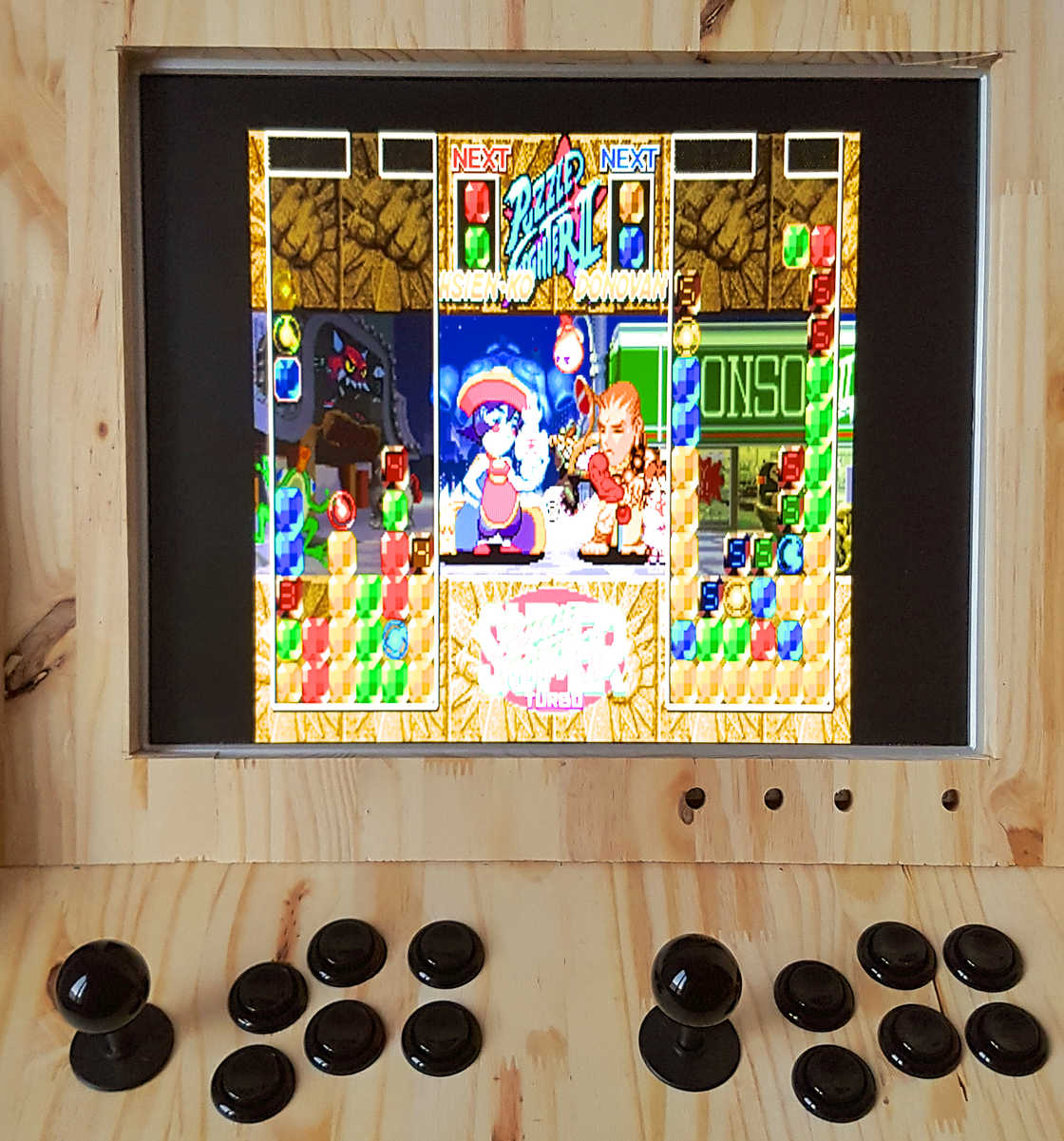 Boasting a modern aesthetic that would make it suitable for any contemporary home, this Retrogaming Arcade Cabinet showcases the creative skills of Bouchard wonderfully well and given its plain exterior, if you were to make your own, you’d be able to customise it and make it a real personal project with a design that fits in with your own interior aesthetic. 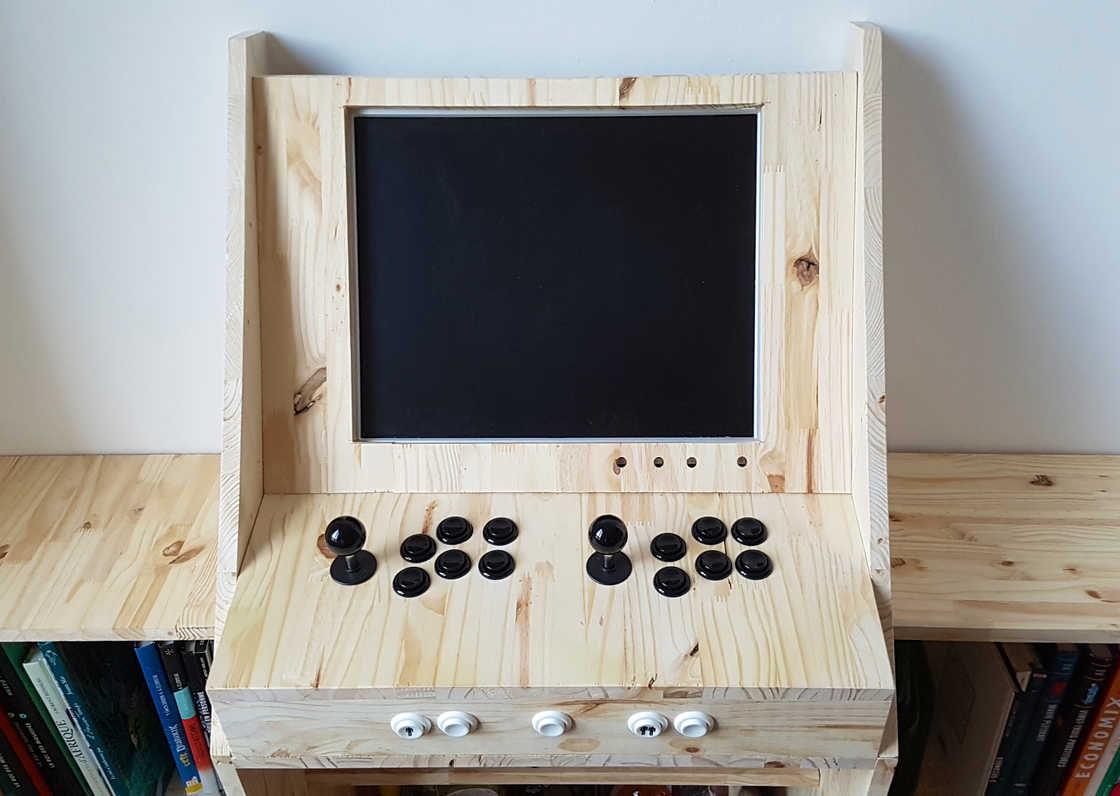 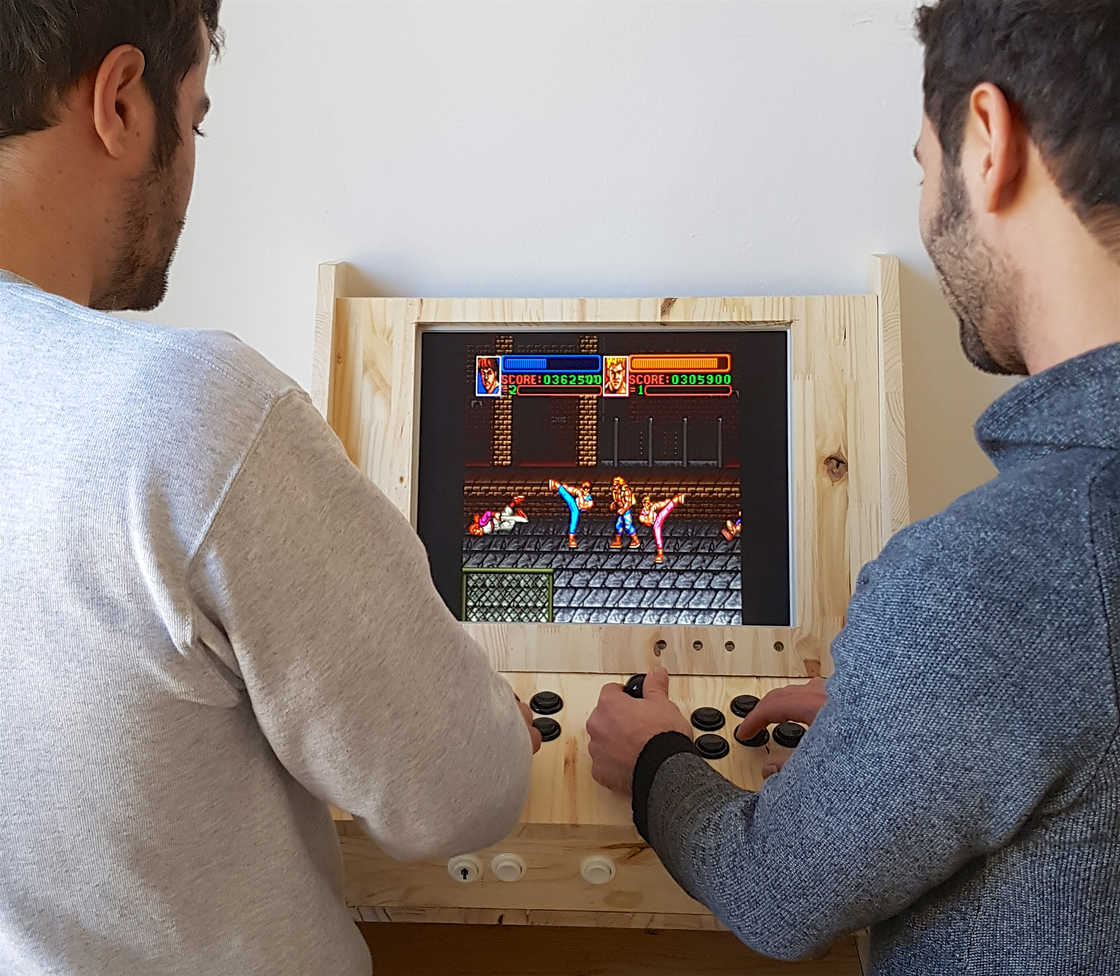 Old school video games are some of the best and most memorable in the business (particularly if you grew up in the 80s and 90s like us here at Coolector HQ) and we used to love to while away the hours in the arcade. Having a machine of our own might be a step closer courtesy of this first class design project that showcases how to make a multi-functional cabinet for use in your own home. Stylish, versatile and filled to the brim with awesome games, there is really nothing not to like here.

Don’t get us wrong, we love the advancements in home gaming that have been witnessed over the last 20 years or so but we’ll always have a soft spot for the video games of the 80s and 90s here at Coolector HQ and that’s why we love the effort that has gone into the creation of this Retrogaming Arcade Cabinet by Parse / Error. A great piece of furniture in its own right with the icing on the cake of being full of some of your favourite games from growing up. Win, win. 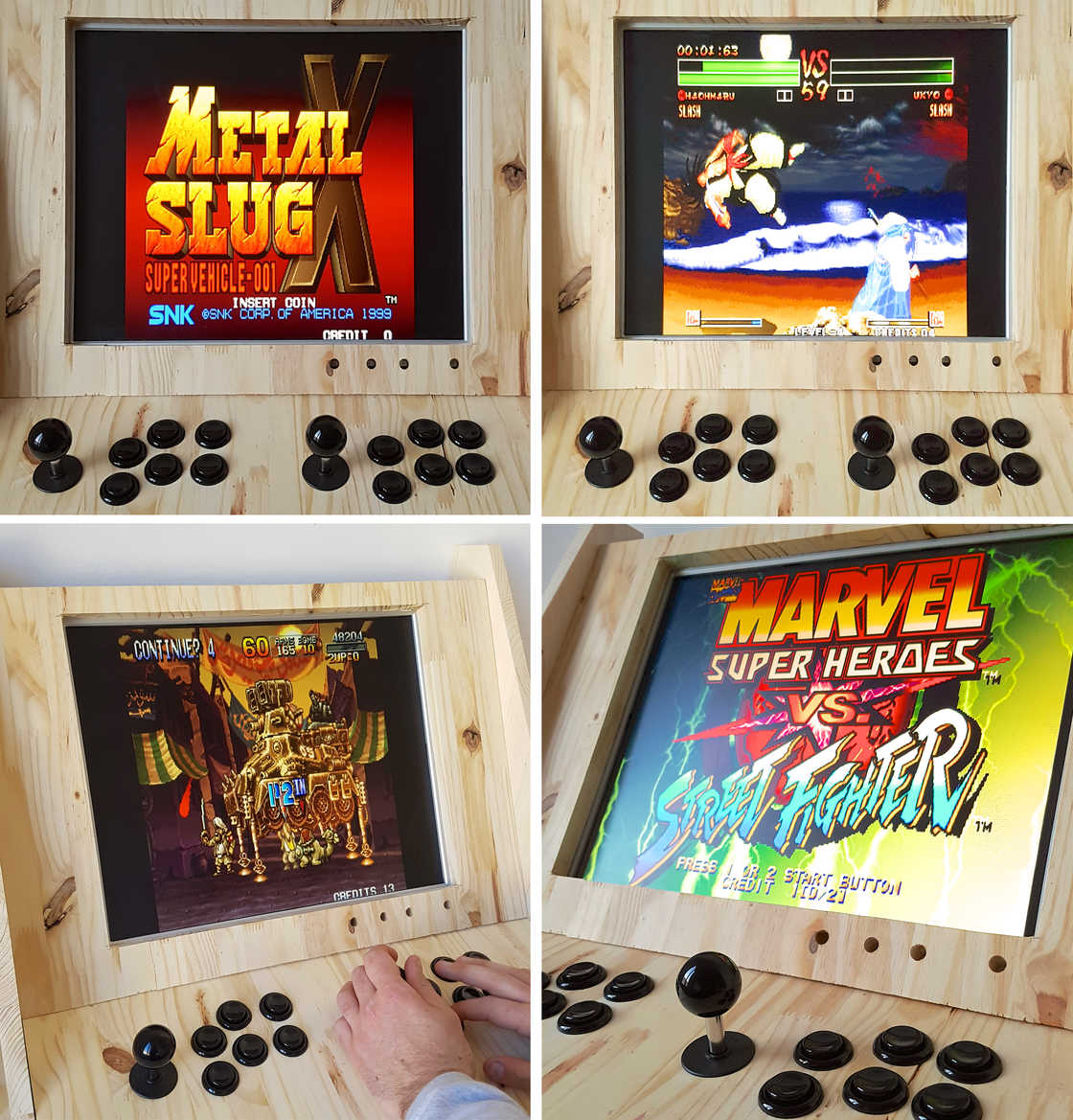 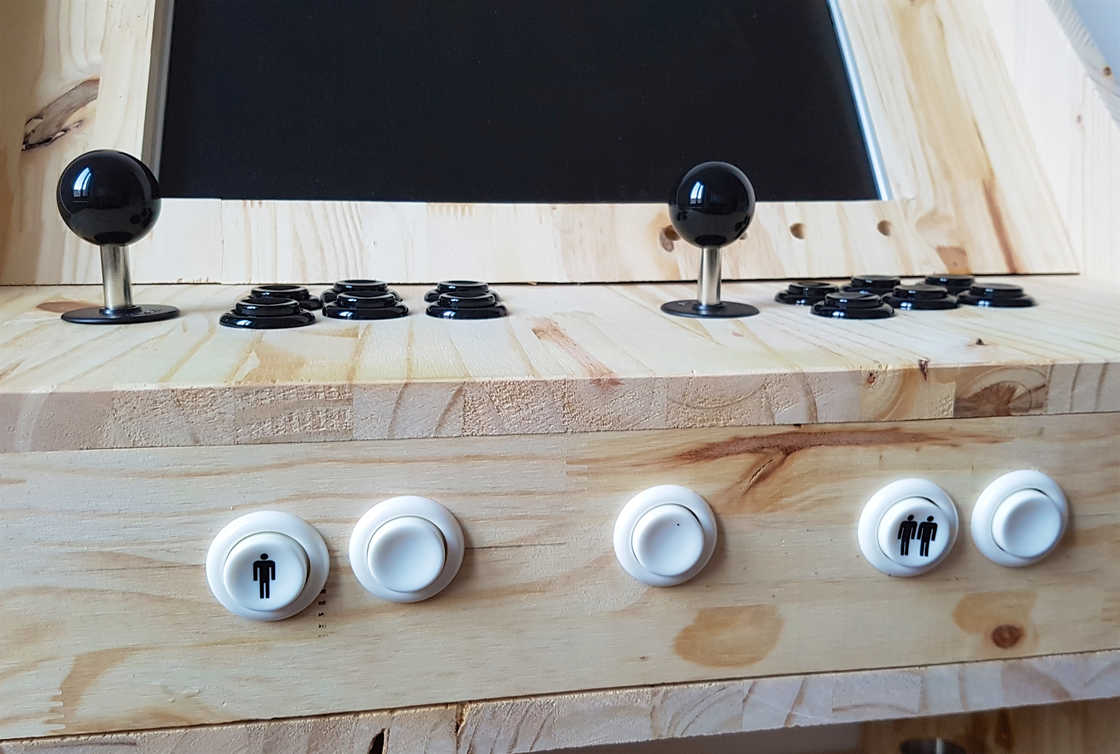 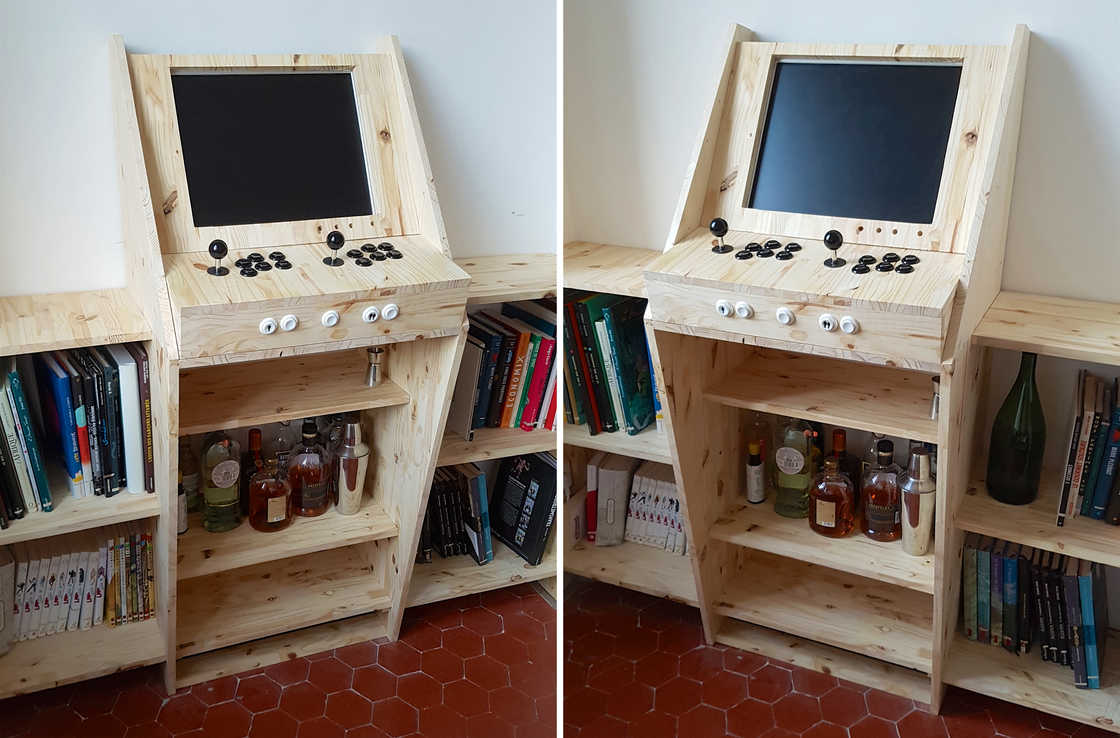 For anyone with even a modicum of interest in old school video games, this will likely have captured your attention and whilst we’re painfully aware that our own DIY skills are far from sufficient for making one of our own, we can at least applaud the skills of Fabian Bouchard and be jealous that he has this in his own home.

In just a few days time, on the 5th of September to be precise, Porsche lovers are going to get the chance to get… 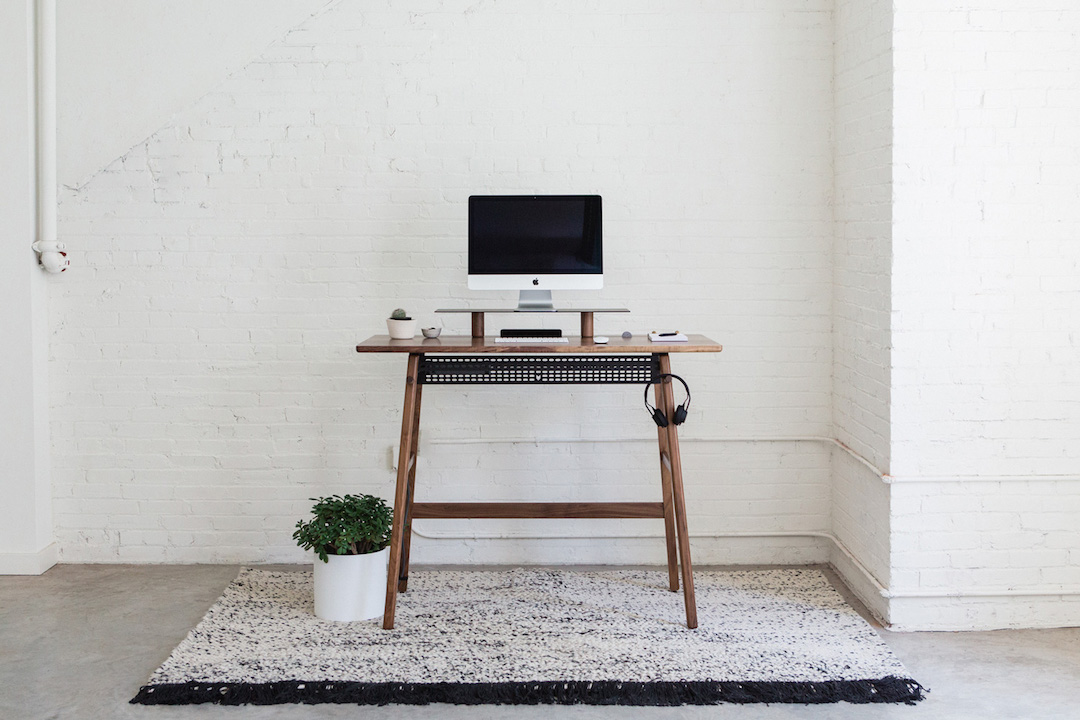 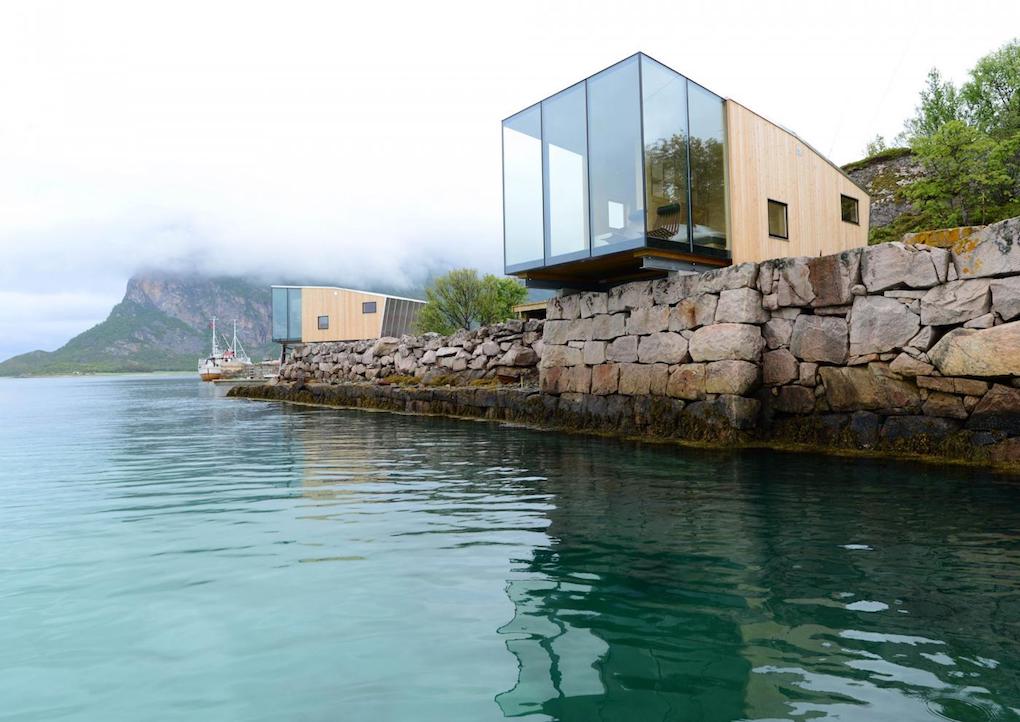