There are some amazing motorcycle workshops out there that do incredible restoration work that breathes new life into glorious old steeds and one of the best we’ve seen of late here at Coolector HQ is this spectacular looking Rikuo Type 97 Motorcycle. This military style motorcycle from 1930s Japan has got some stunning restoration features that are hard not to be impressed by and we’re loving the whole look and feel of this majestic contraption. 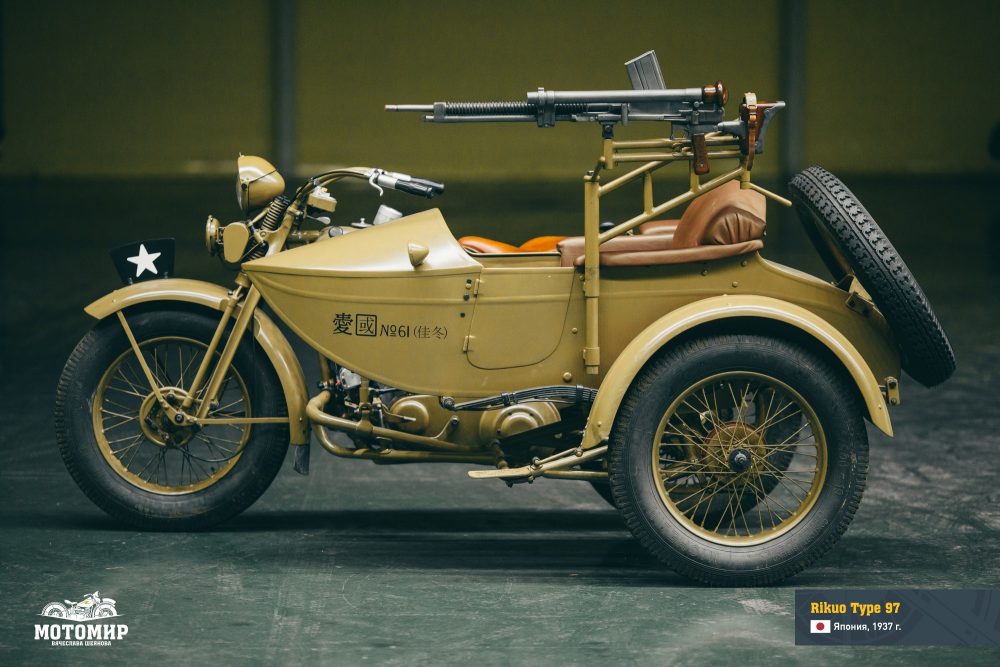 In 1932 Sankyo Seiyaku sent its representative to Milwaukee, Wisconsin, with the aim of purchasing a production license and a plant for manufacturing the 1200-cc, VL-series motorcycle. The USA was in the grips of a strong economic crisis, so Harley-Davidson Motors Co. that was on the verge of bankruptcy happily accepted the Japanese offer. This incredible Rikuo Type 97 Motorcycle is from this collaboration of design and engineering and is fine example of a vintage motorbike being brought back to life in the 21st century.

This VL-series motorcycle boasts the twin-cylinder, V-shape, 1200-cc engine which is synonymous with a quality performance on the road. It became the main motorized transportation vehicle for the Imperial Japanese Army, and it was produced by several local companies right until the end of WWII and this one has been restored to such an incredible level and really captures the aesthetic of how it looked in the 1930s onwards. 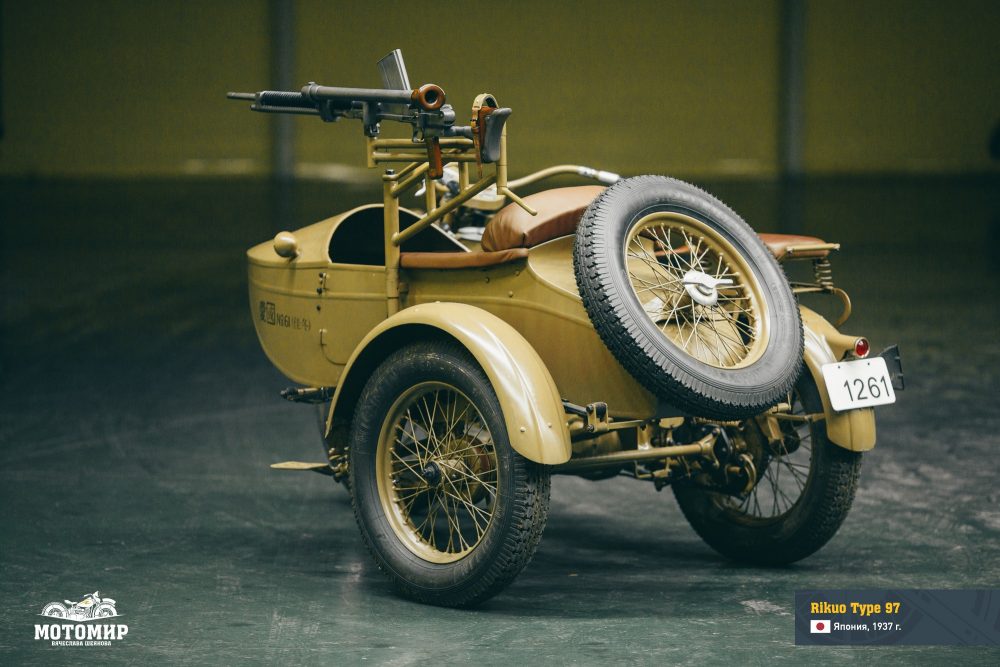 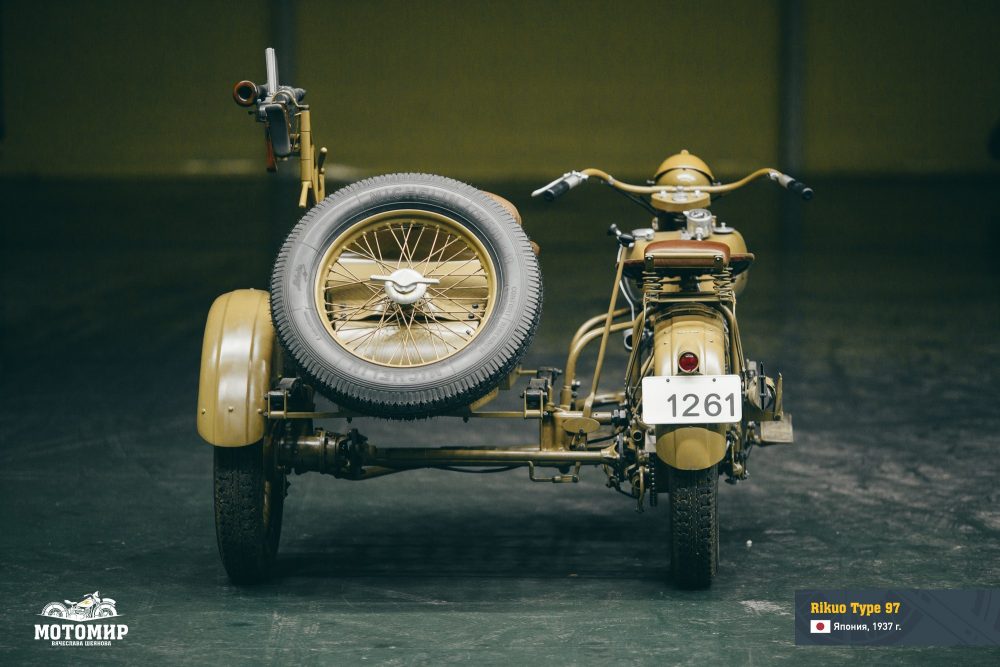 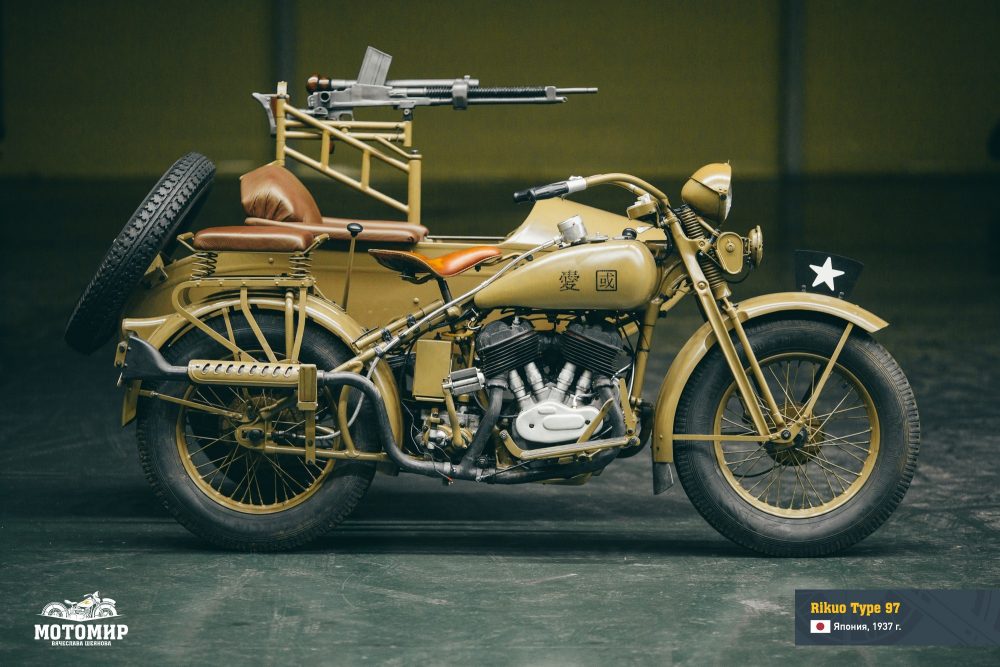 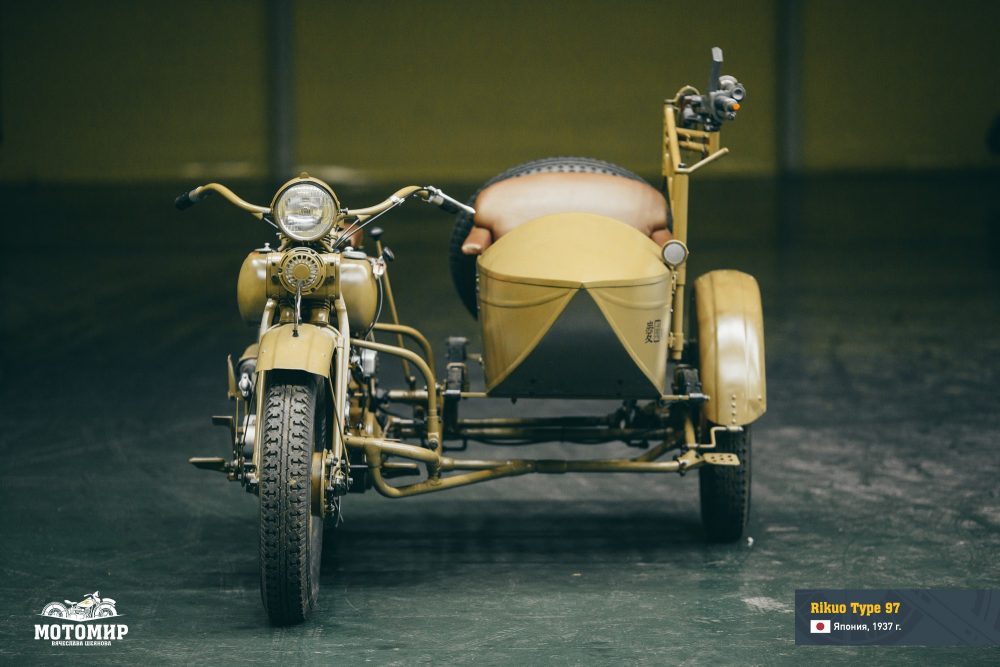 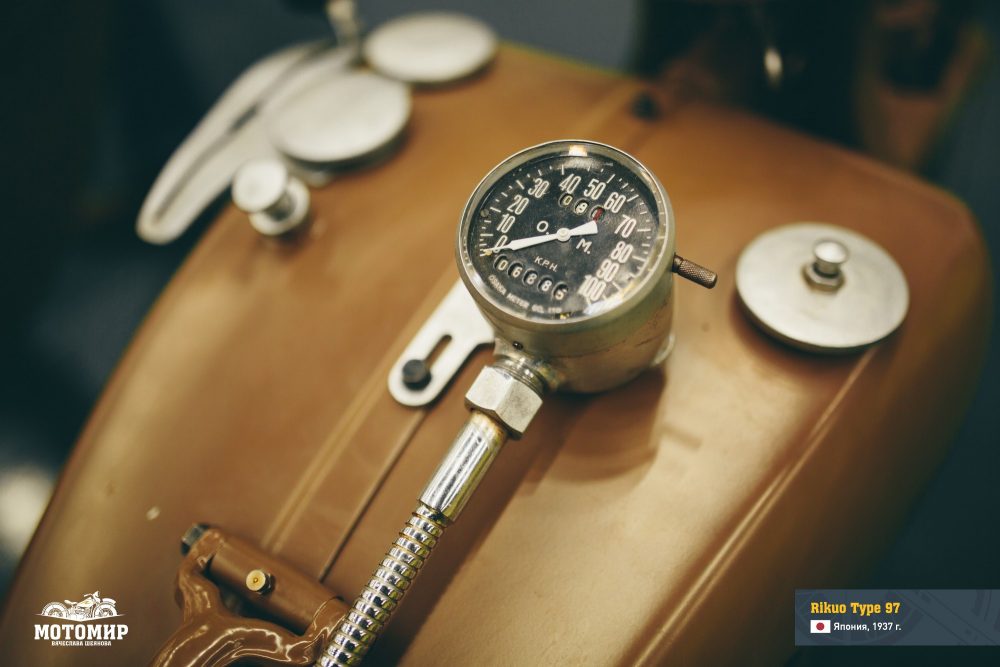 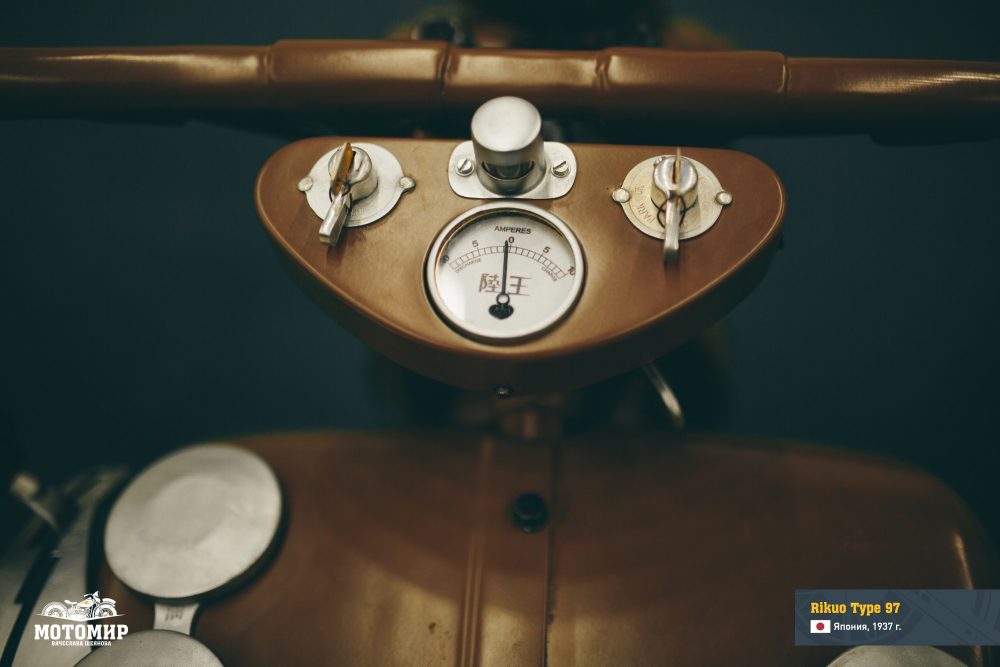 The Rikuo Type 97 Motorcycle is a spectacular machine and the workshop behind its creation developed a special, military version, using the 1200-cc model as its basis: this motorcycle was equipped with a sidecar which you can see in the images and having a drive gear to the sidecar wheel. We’re loving how well this has been restored here at The Coolector and its military style aesthetic is sure to appeal to collectors of this style of motorbike. 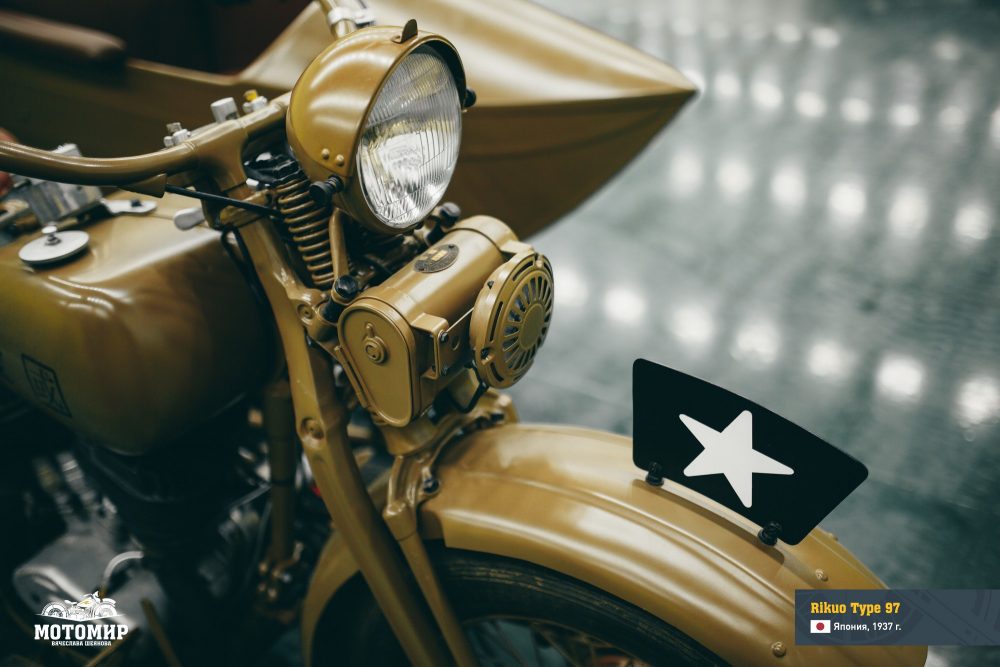 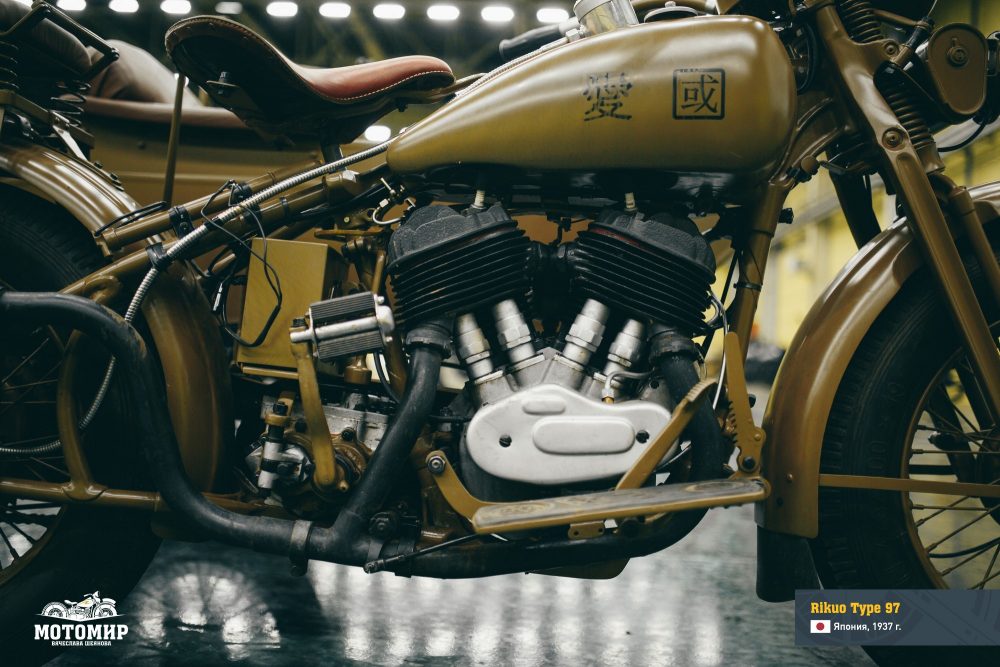 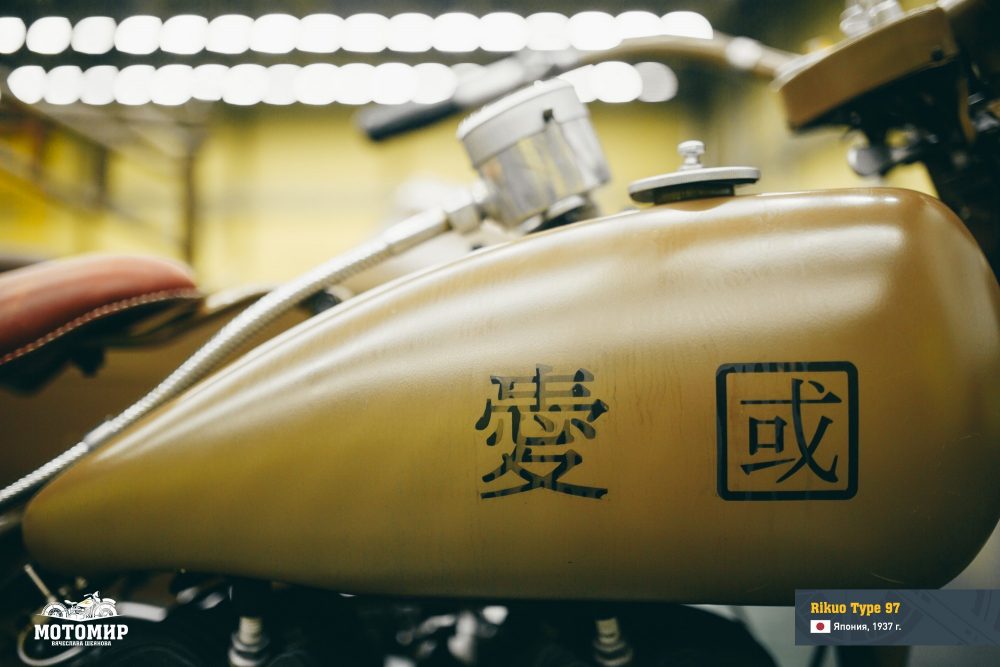 Various sources agree that the total of about 18,000 of these stunning steeds were produced and the calibre of this one really is second to none. In 1953 the company started the production of an improved version of the 750-cc model. It was rigged with a highly efficient 22 h.p. engine and the telescopic front fork. At the same time the company released its own Model A that was created, obviously, under the influence of German BMW motorcycles: its one-cylinder, OHV engine (345 cc, 16 h.p.) was installed in the longitudinal direction on the duplex frame, with a telescopic fork in front and pendulum suspension at the rear wheel driven by a cardan shaft.

Lovers of military vehicles can’t help but be impressed with the Rikuo Type 97 Motorcycle and it has a rich and interesting history in the world of motorbikes. There are all sorts of spectacular design details that make it stand out from the crowd and the vintage aesthetic is definitely something that we’re loving. 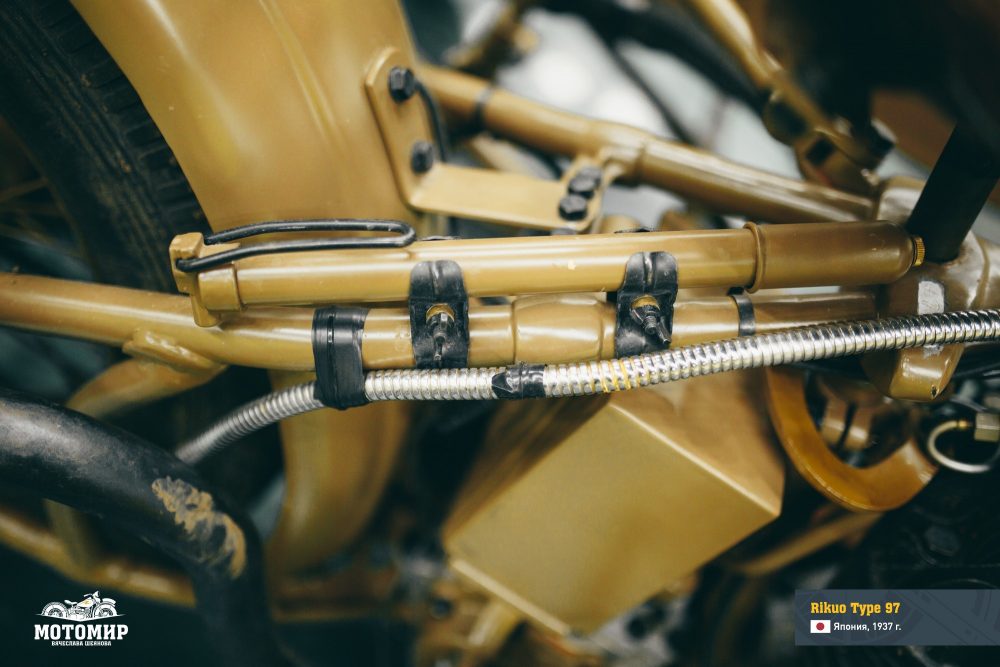 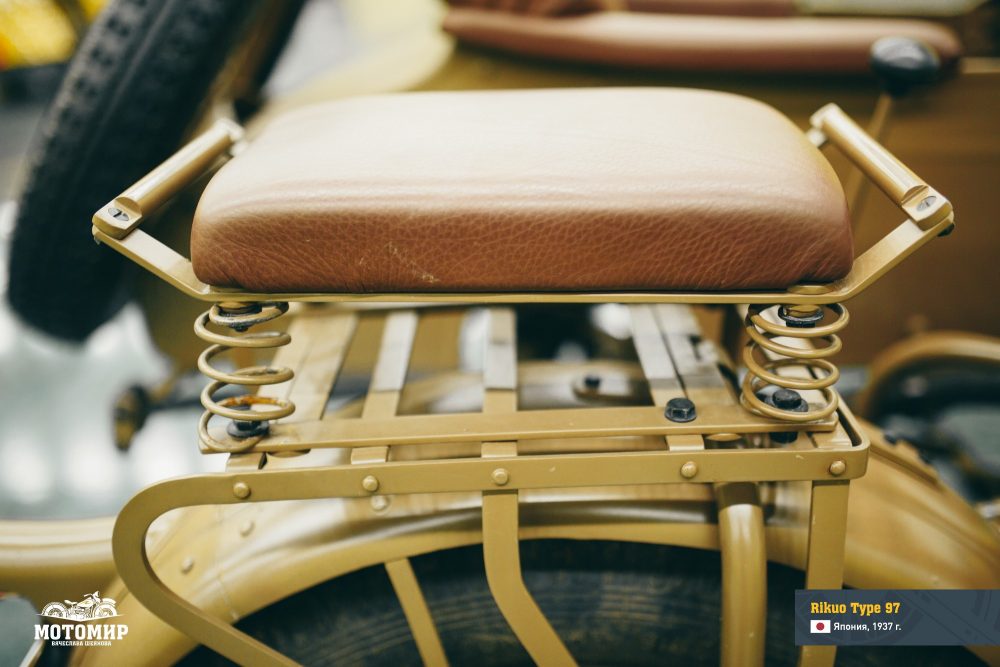 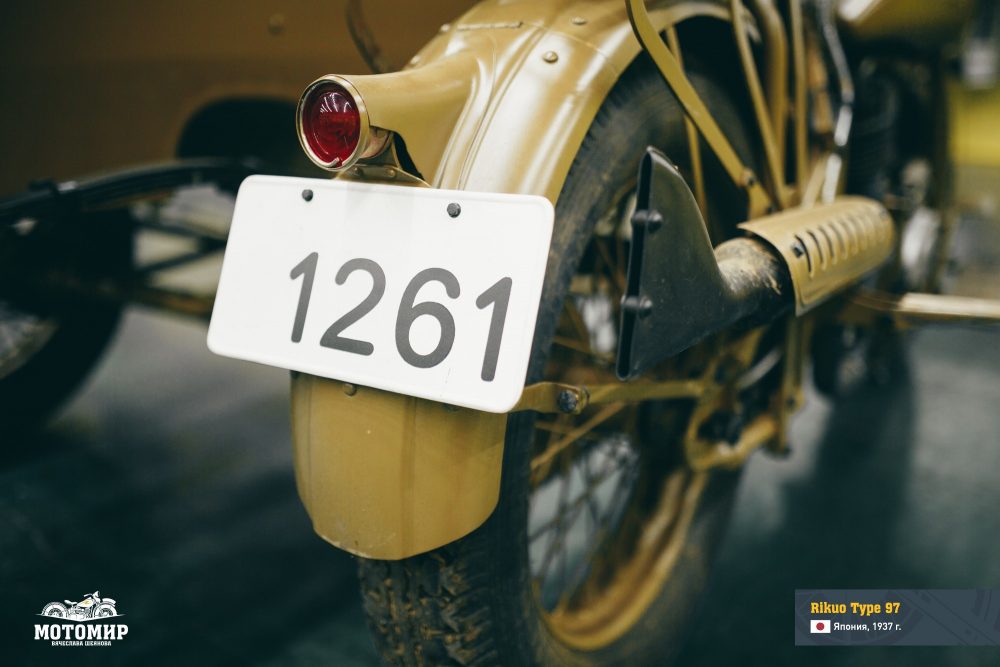 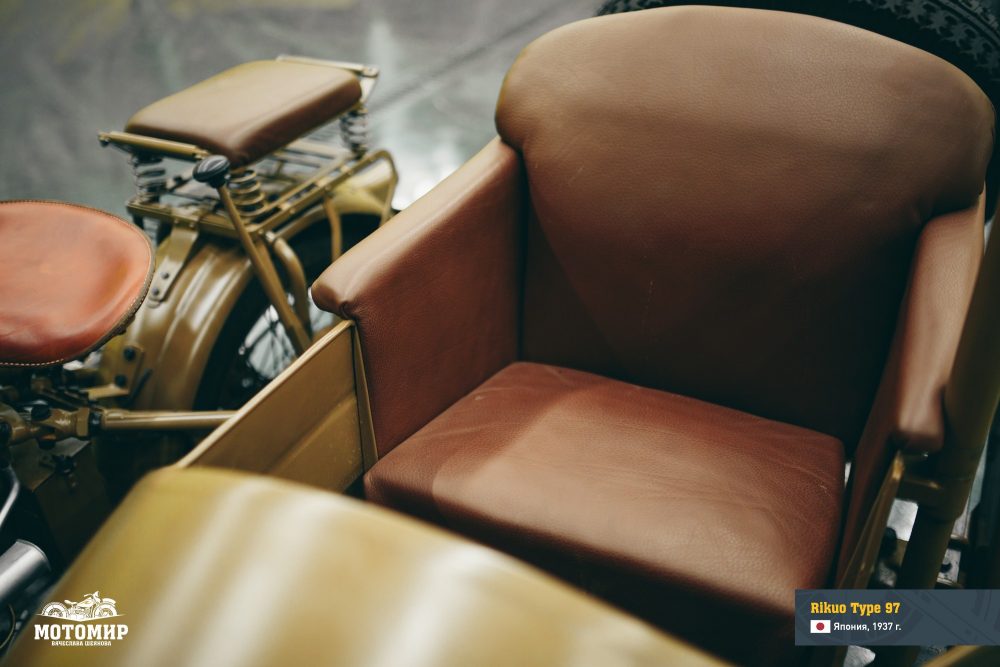 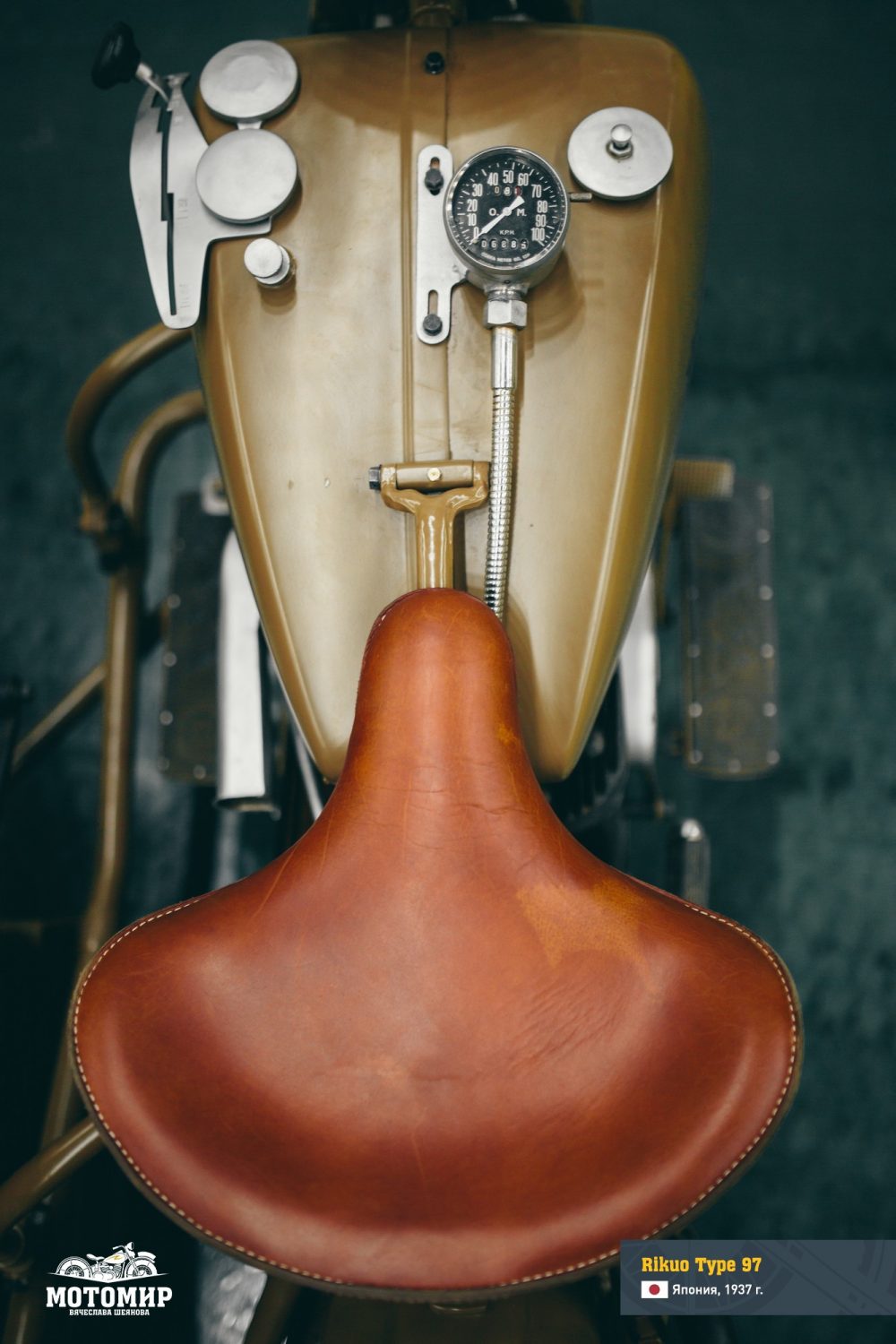 A wonderful piece of motorcycle restoration, the Rikuo Type 97 Motorcycle is a real sight to behold and has a compelling backstory that makes it all the more interesting. For anyone with a love of motorcycles, military history and excellent restoration projects, this is definitely going to be ticking all of the right boxes.