We’re pretty big videogame fans here at Coolector HQ and whilst we’ve been left rather impressed with the capabilities of the latest raft of next generation consoles, there is always one element that often falls a little flat when it comes to videogaming and that is the controllers but courtesy of the talented chaps at Kem Studio and their S1 Video Game Controller, our faith has been restored.

Whilst, lamentably, this isn’t a commercially available design (yet), the S1 Video Game Controller has been design for lifestyle gaming brand SON in New York and would definitely get our vote as being the sleekest around and we’re in no doubt that there will be plenty of other gamers out there equally as impressed with its painfully cool aesthetic. 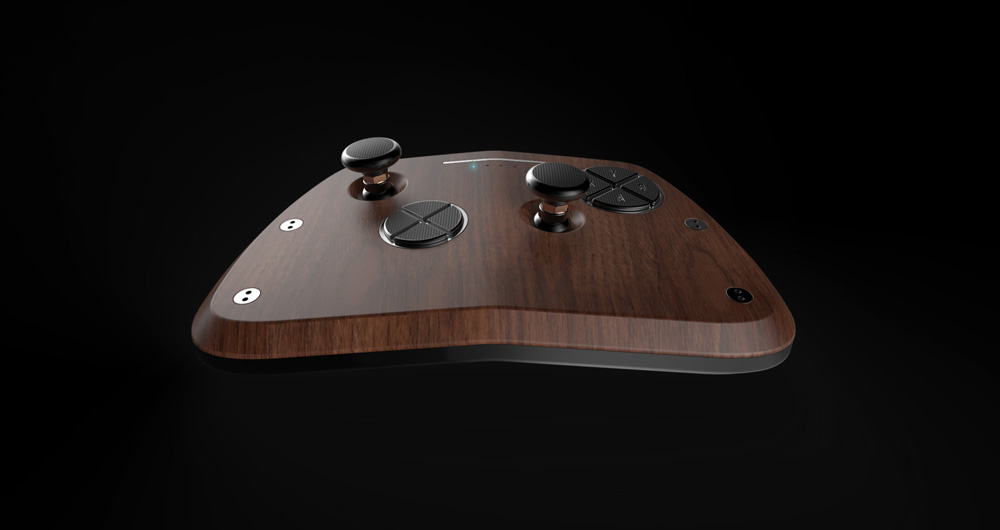 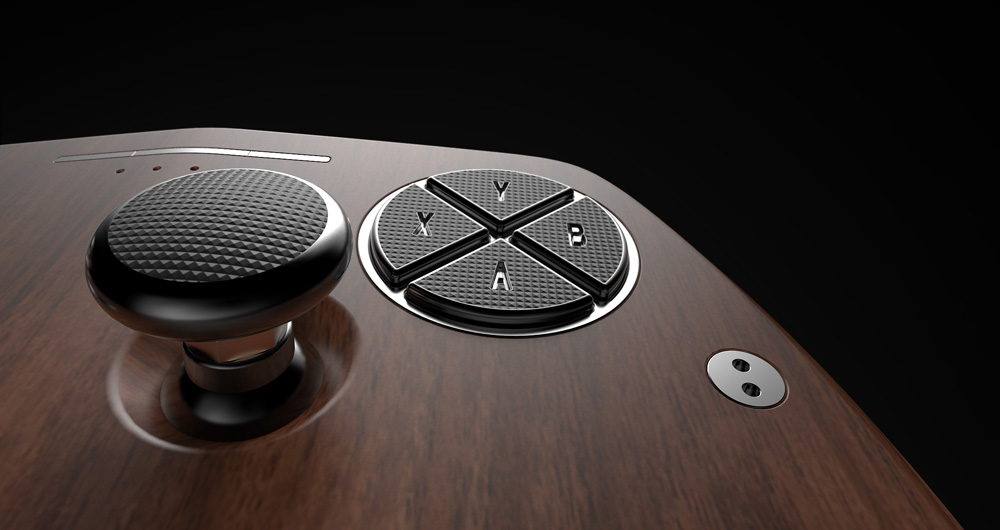 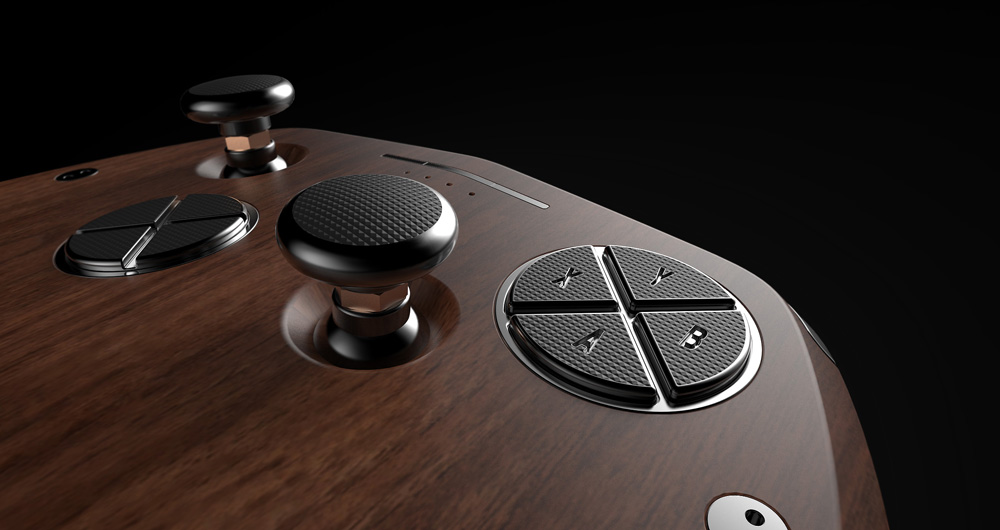 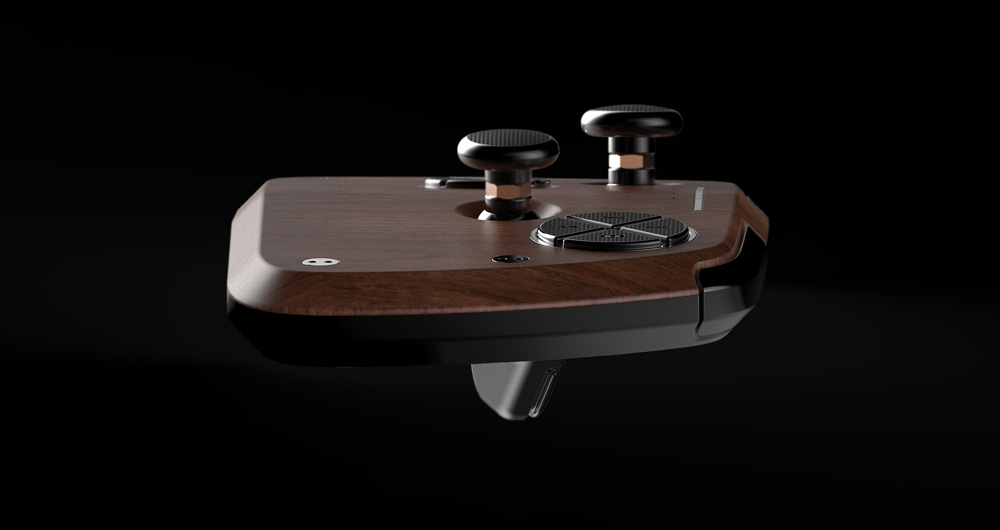 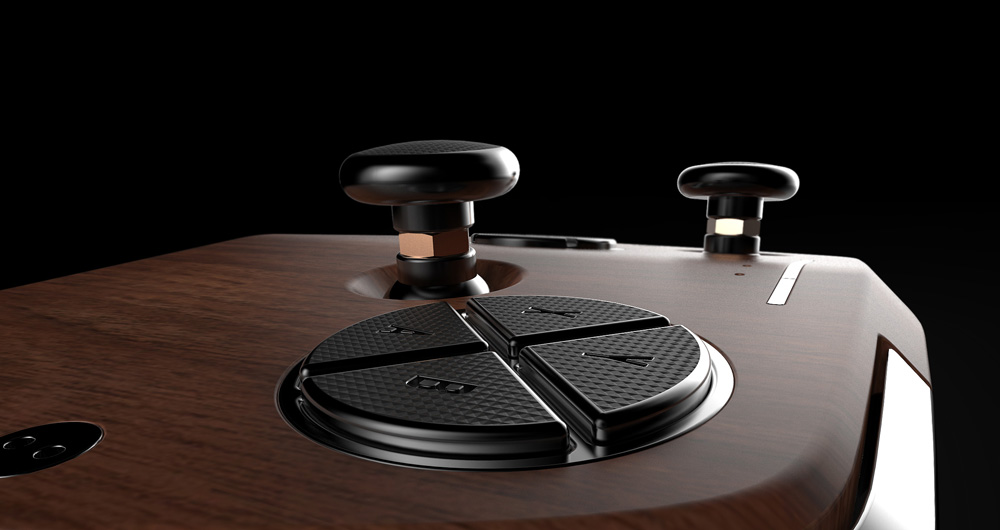 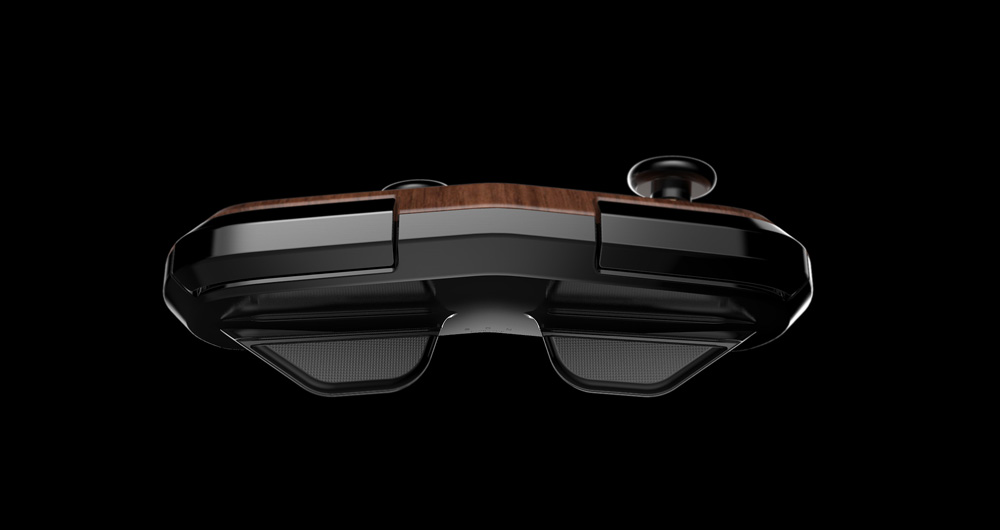 We wish that industrial designers were put in charge of designing controllers for new consoles if the S1 would be the result. Whilst we understand that there are ergonomics and all manner of other factors to take into considerations, there’s no escaping that the controllers on the likes of the Ps4 and Xbox One are no way near as visually pleasing as the S1 and that’s a bit of a shame considering the awesomeness of these consoles as a whole.

The S1 Video Game Controller from Kem Studio sees them reimagining the controller from scratch and it boasts an oversized aluminium base with a solid walnut face for that extra touch of sophistication not typically associated with games console controllers. A brilliant piece of design and one that many video game fans out there are likely to fall for, just as we have here at The Coolector.